A Brief History of Jazz

Jazz began in the early twentieth century in New Orleans, in the U.S. state of Louisiana. There were lots of musical influences in the area of New Orleans, as many different nationalities travelled through the port for varying reasons. Spanish folk music, French military band music, Ragtime, European ballroom dance music, Blues music and others, all popular within the New Orleans area, all had an impact on the birth of Jazz.

Primarily invented by black musicians, Jazz was not written down in the same way as previous music, but the styles and tunes were passed on from one to another by ear. The exciting thing about Jazz was the improvisation of different instruments, around a main melody. In early Jazz this may have included popular folk and blues tunes of the times.

1920s – The Jazz Age. During this period, jazz music was called New Orleans or Dixieland Jazz. It was developed in New Orleans and later spread to Chicago and New York. Very popular in its time, it combined elements of the blues, ragtime and brass band marching beats, whilst different instruments, such as the trumpet, trombone and clarinet improvised intricate patterns around the melodies. However, the famous musician Louis Armstrong had a changing influence on the sound of Jazz. He was such a brilliant trumpet player that he was allowed to play solos and became jazz’s first great soloist. Since that time jazz has been based on solos, instead of the whole band playing for most of the time and improvising around each other.

1930s – The Era of Swing. Bands became bigger for Swing, often including 16 or more players. This allowed the soloist more freedom for improvising and even permitted more than one soloist in a band. These soloists would take it in turns to improvise around the band playing some composed melodies. Swing was seen to be easier than traditional jazz and smoother, with particular phrases of music being re-used throughout the piece. The outstanding quality with this type of music was its closely compact but smooth rhythms. Pianist and composerDuke Ellington was particularly noted for showing the combination of improvised and composed parts in swing.

1940s/1950s – Latin Jazz, Hot and Cool Jazz. Latin Jazz originiated in the late 1940's. It combined the rhythms of African and Latin American countries with the harmonies from U.S. Jazz. Latin jazz used straight rhythms rather than the 'swung' rhythms of earlier. Dizzy Gillespie collaborated with other artists and brought Latin jazz to mainstream awareness.

Some thought that Swing should be more refined and exciting. Different musicians experimented with rhythm and harmony, taking these to different extremes and levels of complexity. The result was Be-bop, sometimes known as modern Jazz. This was a highly energetic and emotional form of Jazz. Charlie Parker pioneered the style of be-bop and it was so different to previous styles of Jazz, that many thought that he wasn’t playing the correct notes!

Cool Jazz, which was created on the back of Hot Jazz, was in complete contrast, being gentler and more subtle without the former's fiery intensity. Many consider West Coast Jazz a part of cool jazz, it was developed in California and like the cool jazz was more impersonal and relaxed than be-bop.

The trumpeter Miles Davis was influential in Cool jazz, and preferred to concentrate on this simpler, understated style.

1960s – Hard Bop, Soul Jazz and Free Jazz. Hard Bop was an extension of Be-bop, but often had a slower tempo with more varied playing on the bass. Art Blakey was the drummer in ‘The Jazz Messengers', a group who played hard bop.

Soul jazz was a development from Hard bop, which was strongly influenced by blues and gospel music. The improvisations of soul jazz were often not so complex as with other jazz styles and it used more repetative grooves and melodies compared with hard bop.

Also known as avant-jazz, free jazz was characterized by its ignoring previous rules and constraints on harmony and structure. Improvisation varied more widely than in previous styles of jazz. Some did not like free jazz as, compared to other styles of jazz, it didn’t appear to make much sense. The American jazz pianist Cecil Taylor was a leader of the free jazz movement.

1970s - Jazz Fusion. This was formed with the merging of jazz with other styles of music, in particular rock music. Jazz solos may have been played over rock rhythms. Both jazz and rock instruments would be used, especially the electrical instruments of rock, like the electric guitar and piano.One group that fused jazz and rock together with unpredictable improvisations was 'The Weather Report'.

1980s/1990s - Acid Jazz, and Jazz Rap. Acid Jazz was a musical genre that took Jazz fusion to the next level. Developed in the 1980s and on into the 1990s, it combines parts of jazz music with soul, funk, disco and hip-hop. Much of it was started in London and it got its name from the record label of the same name. Well known pioneering acid jazz groups include 'Jamiroquai', 'The Brand New Heavies' and 'James Taylor Quartet'.

1990s to present - Nu Jazz. Some of the first artists to perform Nu Jazz came from Norway, such ones as Buggae Wesseltoft and Nils Petter Molvaer. It is sometimes also known as electro-jazz because of its use of electronic dance music and house beats. Many jazz fans find this style of jazz boring, with its repetativeness and sometimes blaring loudness, which reflects its club roots. 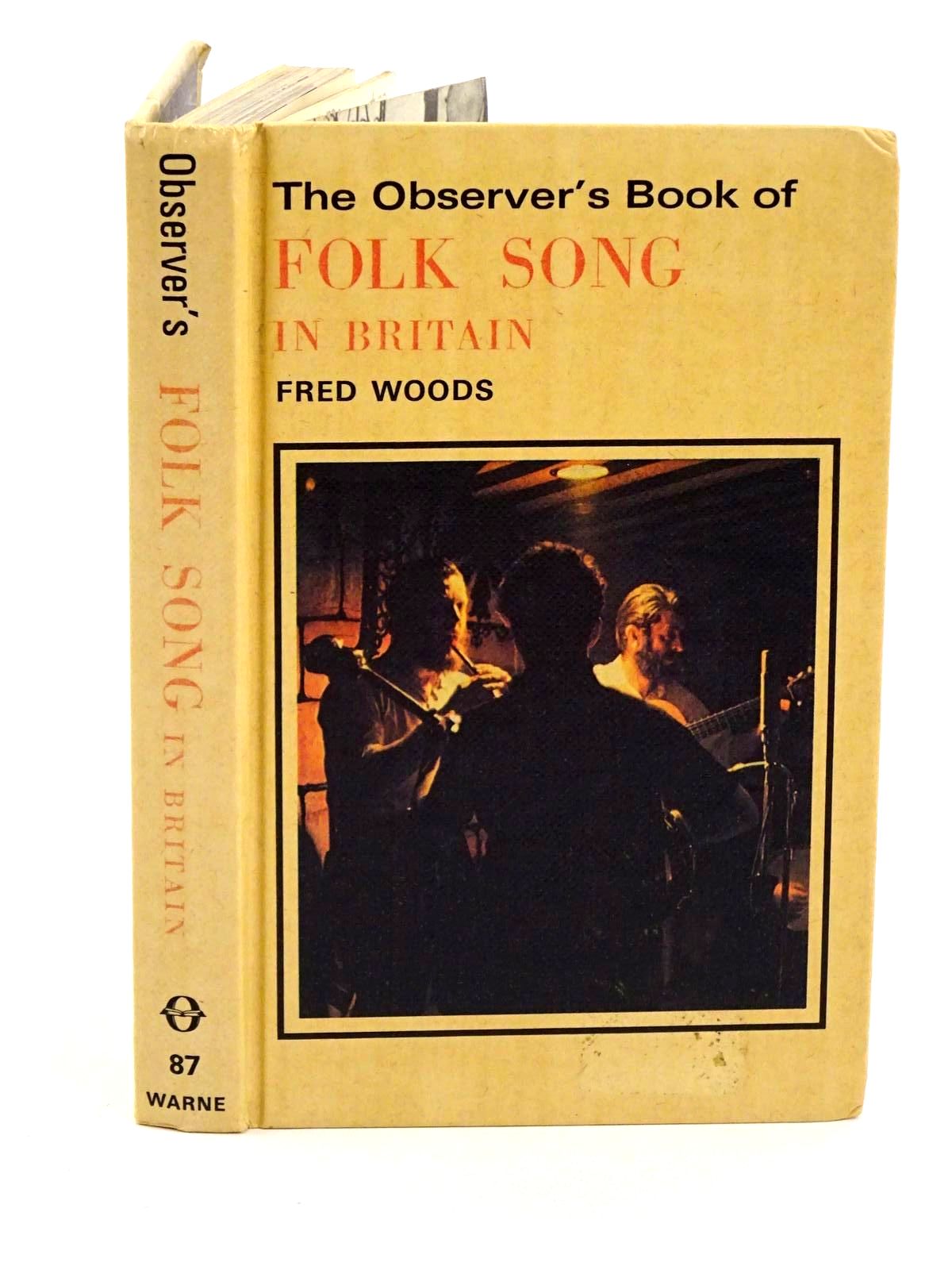 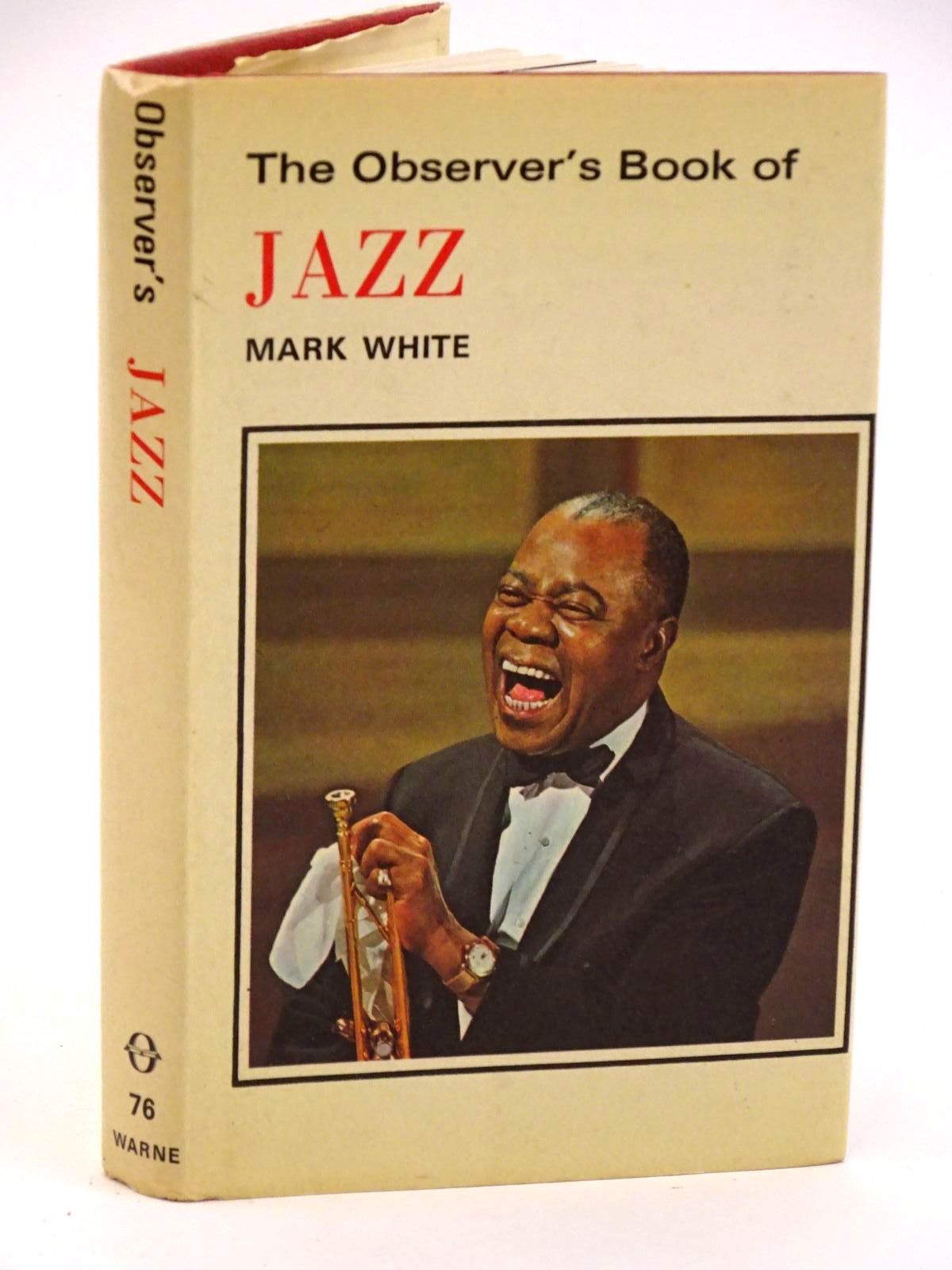 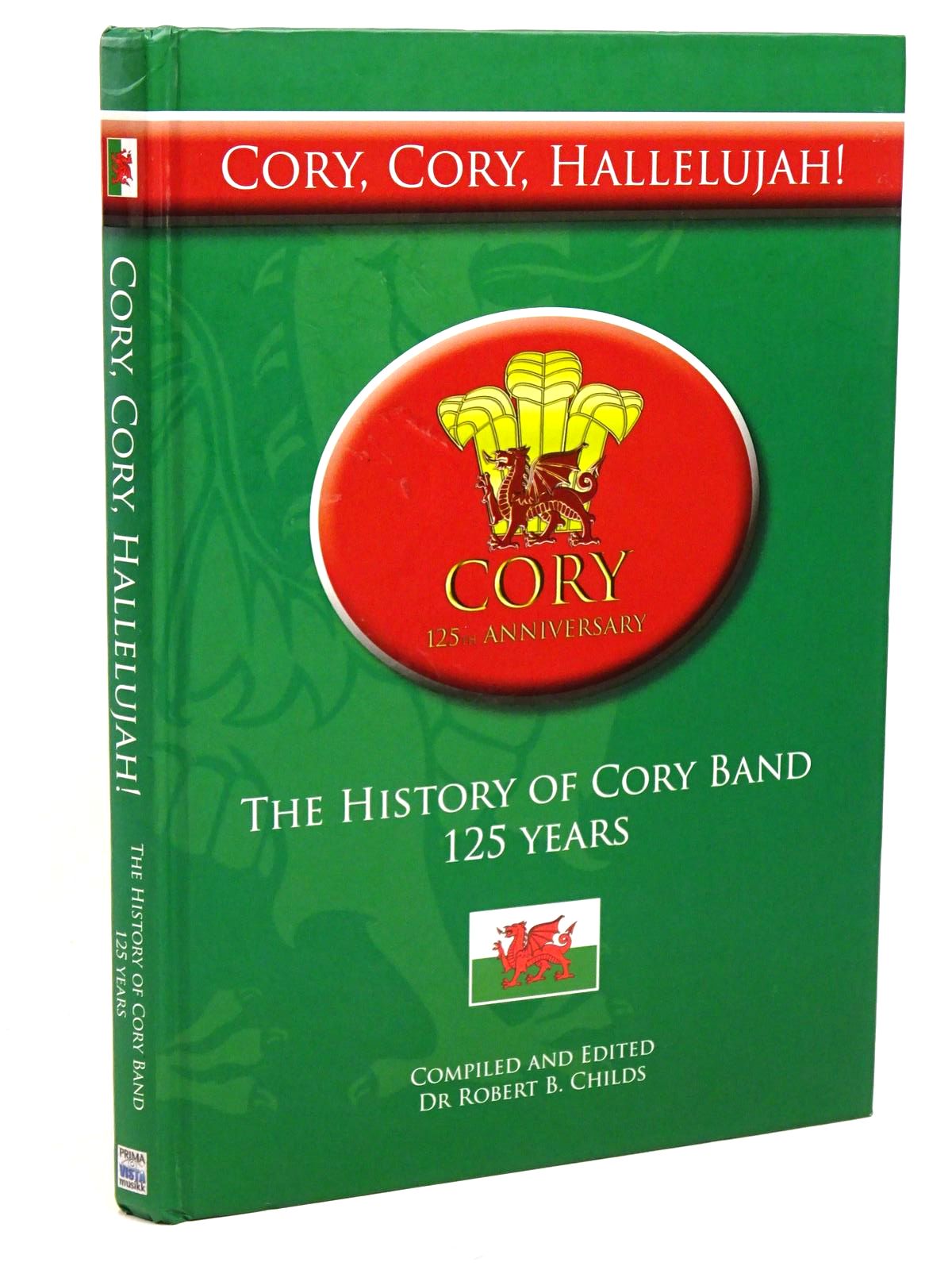 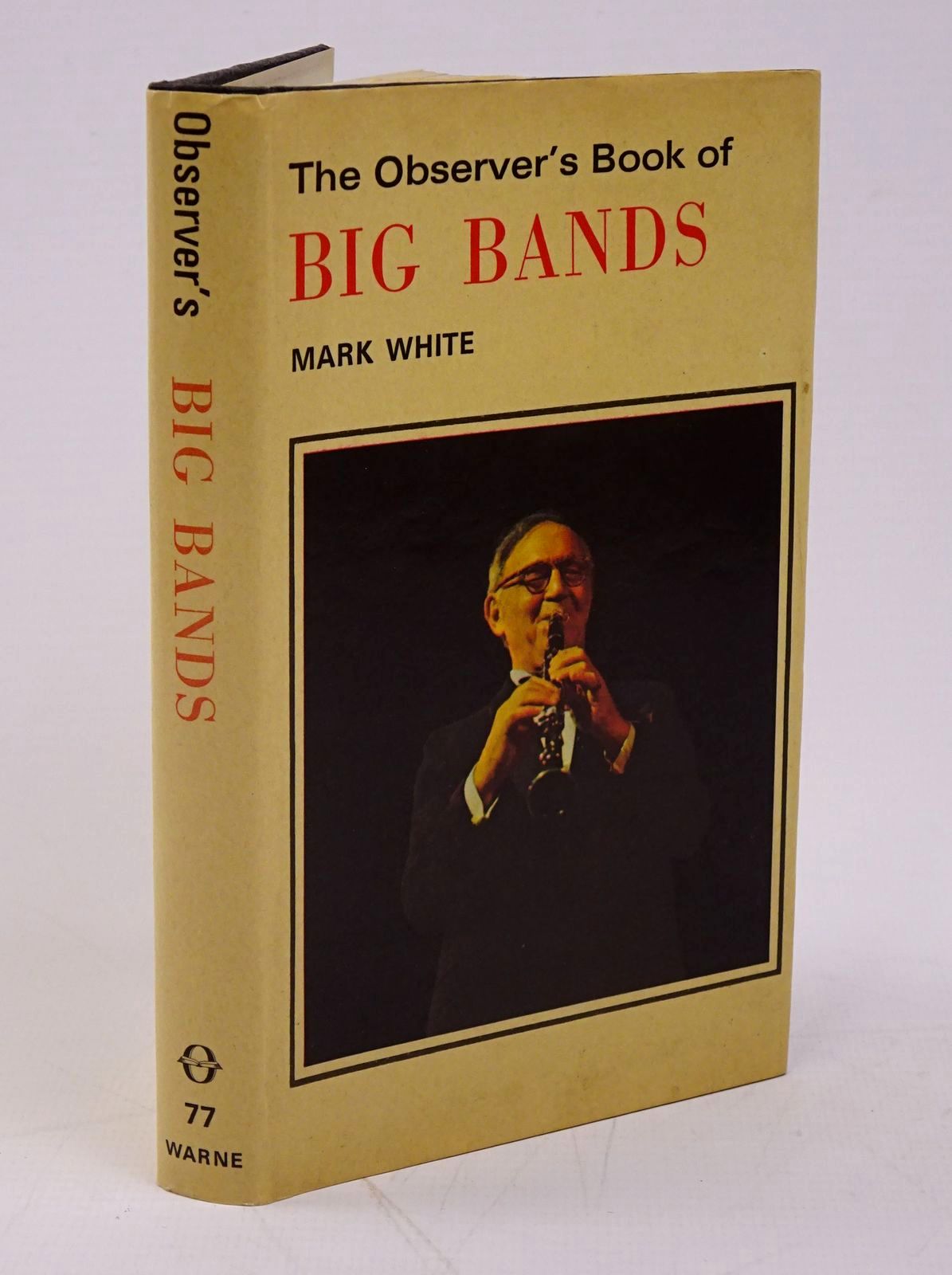