Following a working life in the chemical industry, ending up as a self employed Skills Broker (whatever that is), my late fifties brought the opportunity to retire, coinciding with my other half also leaving behind her work as Trademark Examiner - relaxation beckoned!

Six months later came the ultimatum, if I did not get myself something to get me out of the way for at least a few days a week, retribution would be swift and merciless. There followed a scan of the adverts, looking for a complete change, and what caught my eye was a part-time job with a local antiquarian bookseller.

As a collector of movie memorabilia I had been a customer over the years, so how hard could it be? I was lucky enough to obtain an interview where it was explained that people often thought the job involved sitting behind a desk, reading a book and serving the occasional customer. Having discovered they were mind readers they went on to tell me what the job actually entailed!

I was lucky enough to be offered the job, so at 50+ I became an unlikely 'weekend boy', still thinking a few hours training and it would be covered. Four weeks of intensive training later, having learnt the basics of the computer systems, where the sections were in the shop, how to process telephone and internet orders, the photographing of books for the website, book covering and a myriad of other tasks, I was about to be launched on an unsuspecting public on my first Saturday - trying to tell everyone the four weeks training was nowhere near enough!

Six months down the line, still learning, I am getting to appreciate the job, being surrounded by books, especially the children's books with beautiful illustrations and the titles that amaze, my current favourite being - 'A Histochemical Atlas Of Tissue Oxidation In The Brain Stem Of The Cat'. It sits on the shelf in the Special Book Room waiting for the person that will not be able to resist the purchase.

But the best part of the job are the customers, people who take pleasure in books, some for the information contained within, some just to enjoy, and others who collect to whom condition is paramount.

You never know who will walk through the door next, like the young American student, studying the engineering of artificial limbs, explaining how artificial hands can be controlled by movements of the foot, or the elderly lady with a passion for Farriery, or the lady who spent time looking at a first edition of Peter Pan in Kensington Gardens, only to reappear a few days later with her entire family so that they could also see the book.

There are enquiries you will always remember, like the gent who pulled up outside the shop in a vintage Bugatti, leapt out, entered the shop asking 'don't suppose you have any books on Bugattis do you?' We had four - I say 'had' as he bought them all, disappearing in a cloud of dust, happy with his purchases.

It is a real pleasure to help customers find something they have been looking for, like the call for a Mickey Mouse Annual with the only information being that it contained a poem about making a Christmas pudding. We were able to provide the required book enabling the customer to read the stories to her children, as her father had read them to her.

So I continue to learn, both from colleagues who in a few moments can find books on the shelf that I have been trying to find for some considerable time, but who show no sign of impatience, for which I am grateful, and from customers who share their interests and knowledge freely. I look forward to continuing my new career as a bookseller. 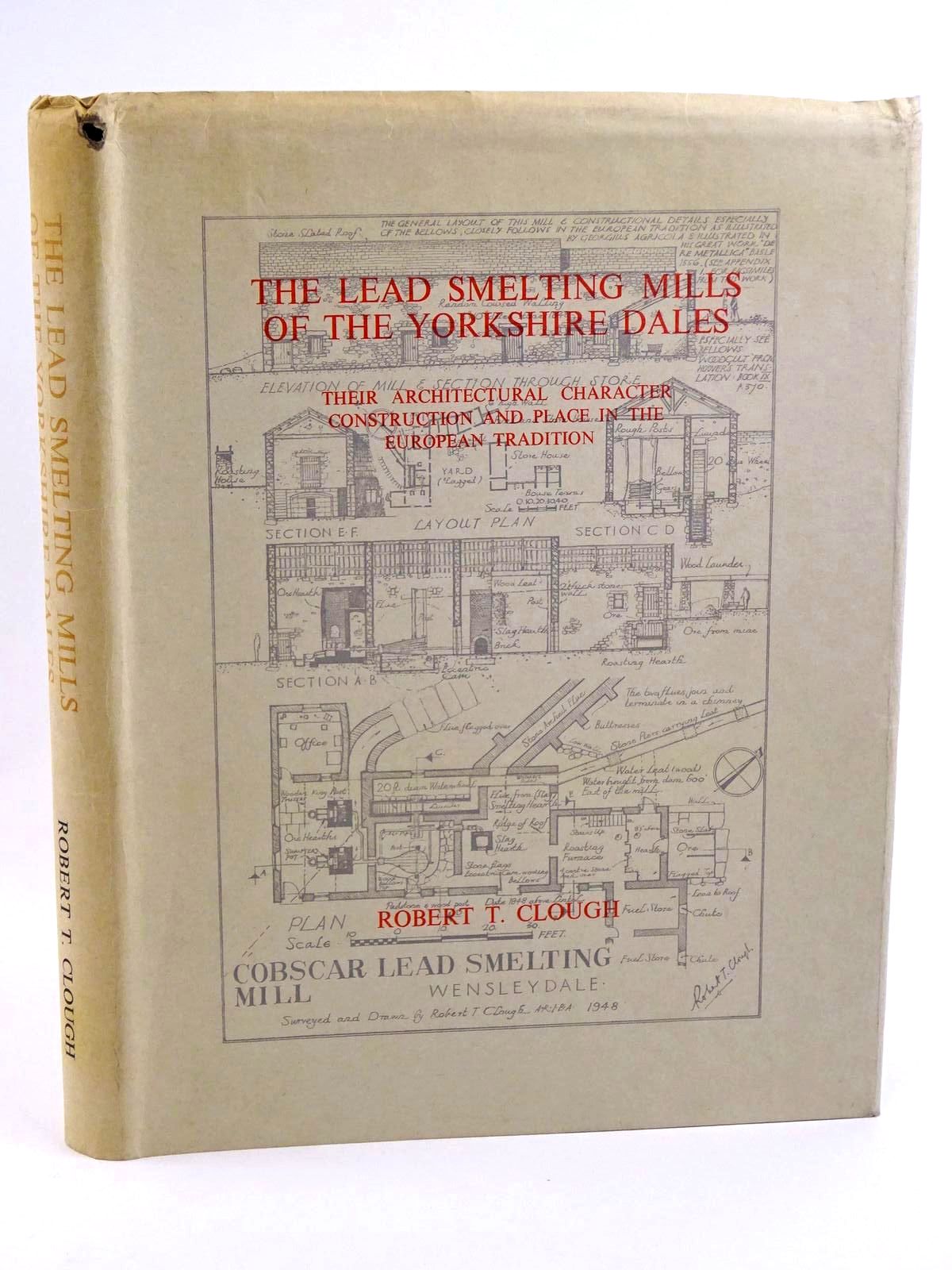 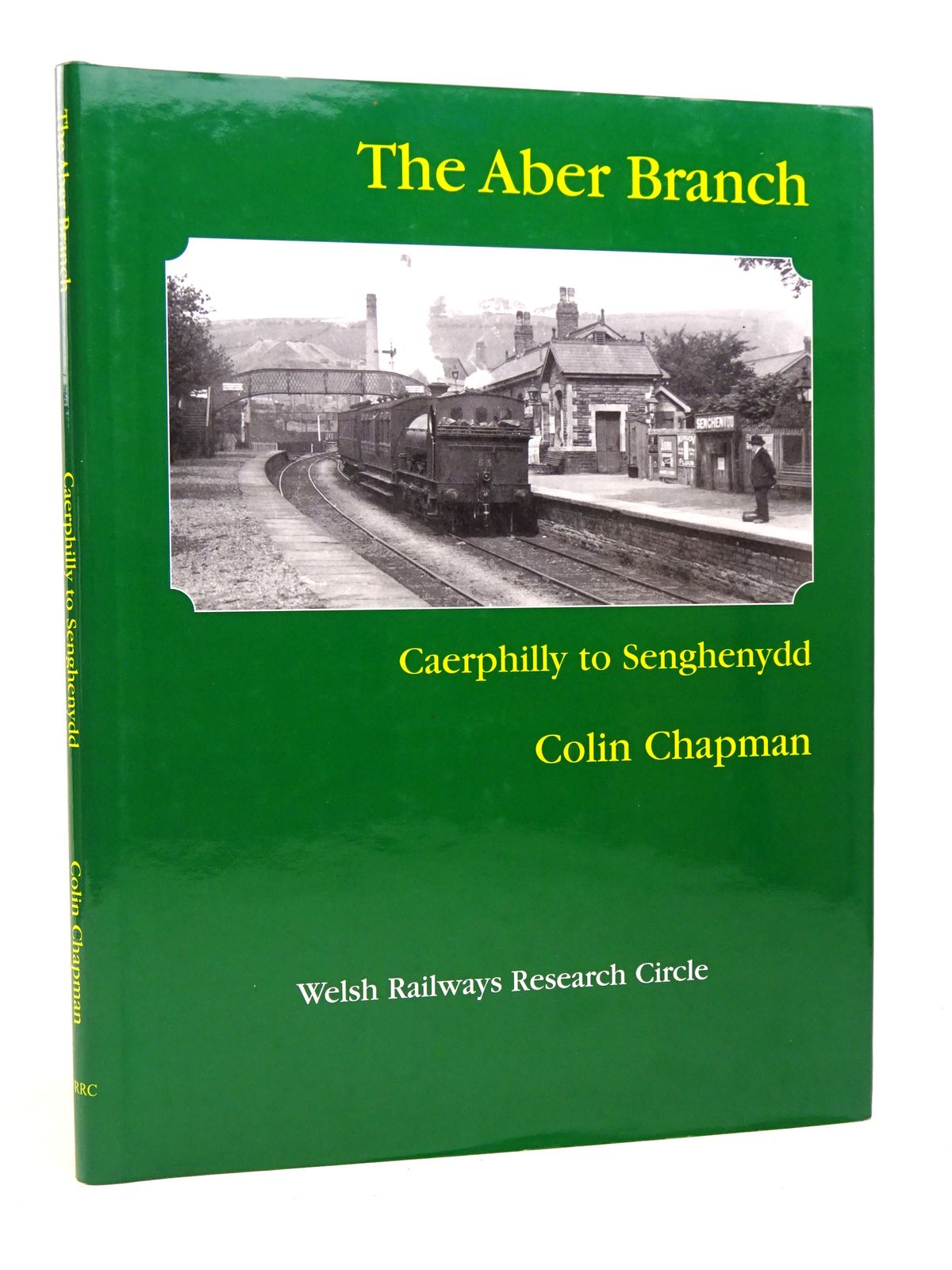 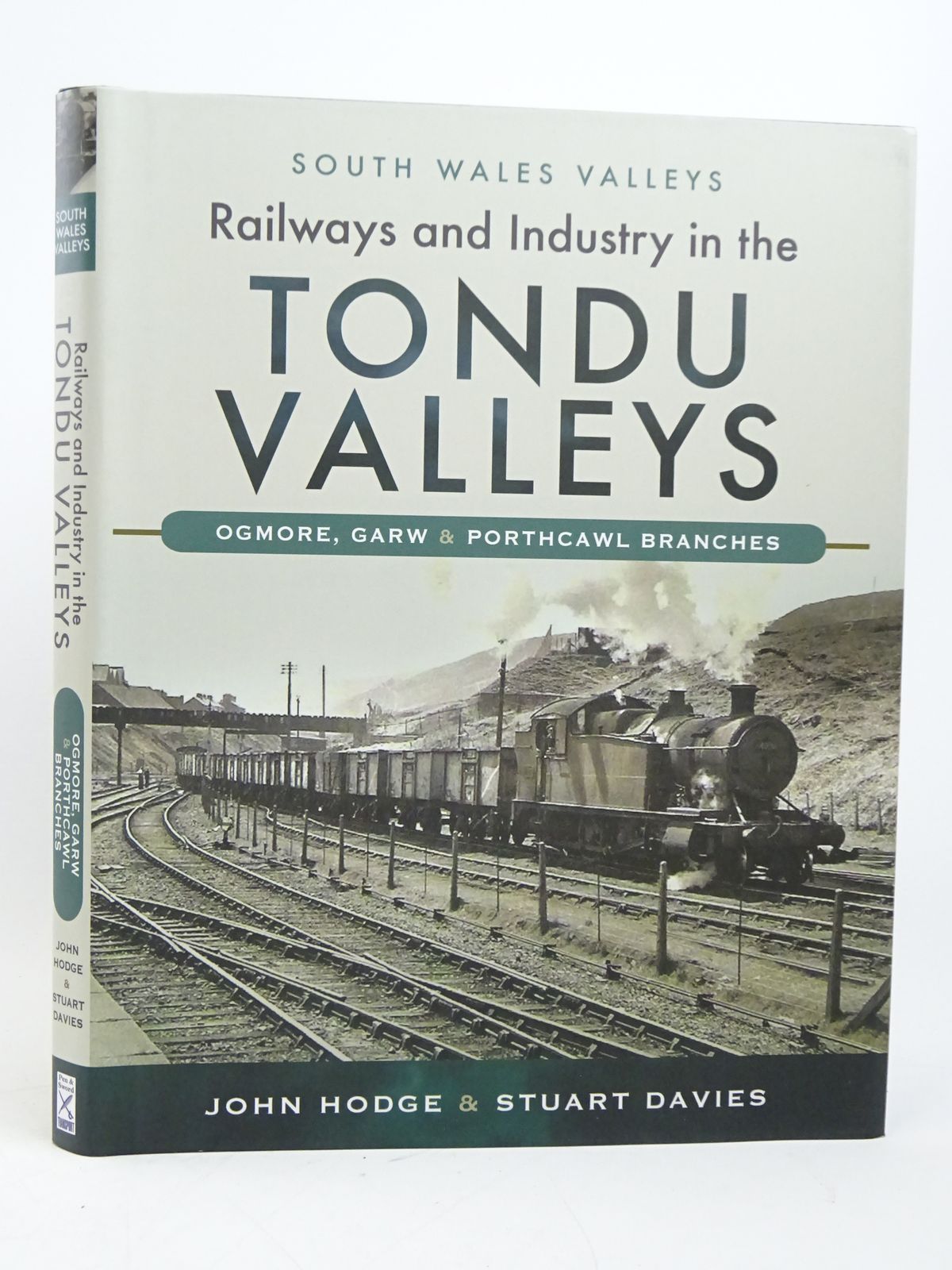 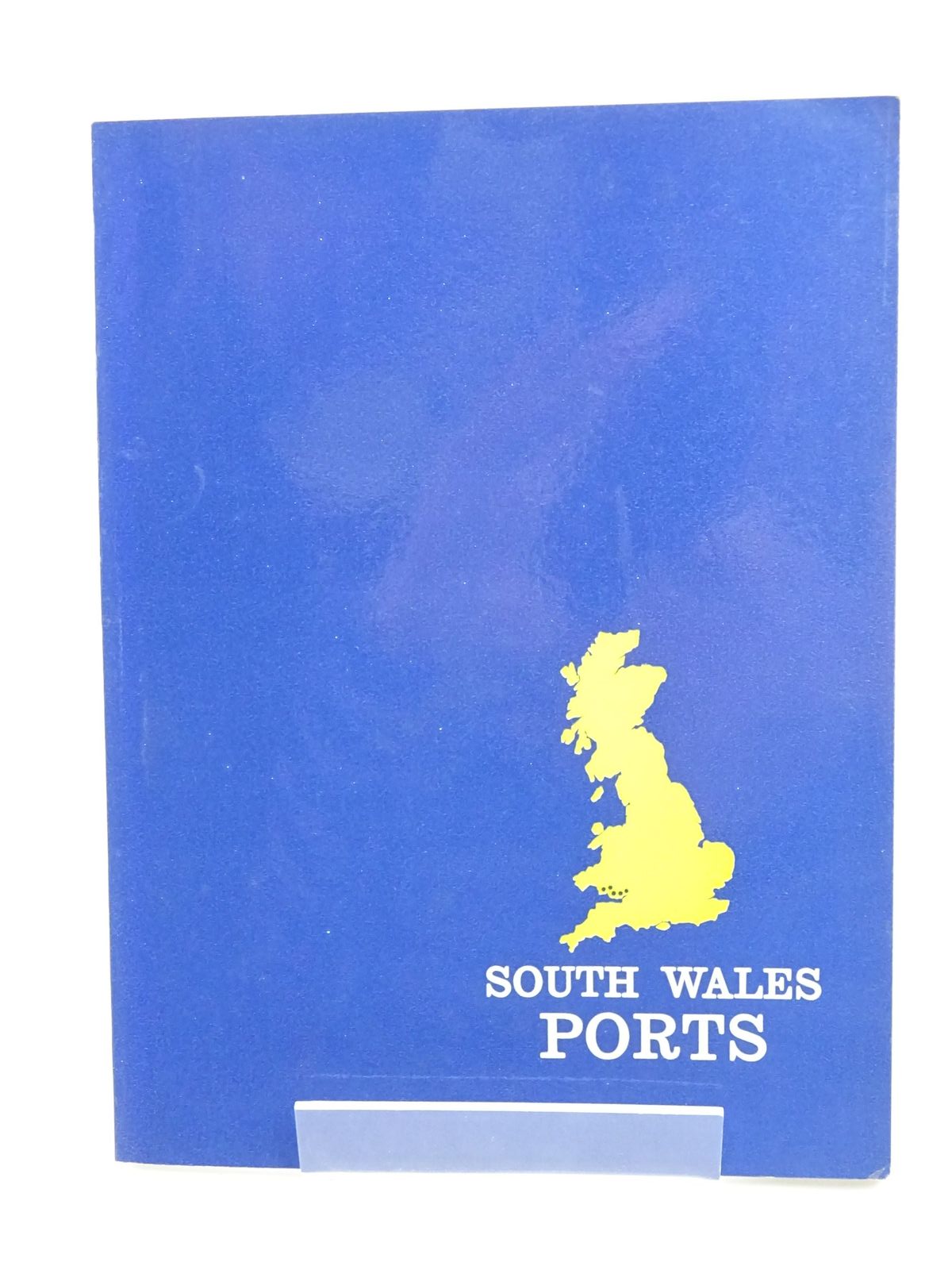