I returned from my last shopping expedition – an activity for which I typically have to work hard to summon any great enthusiasm – somewhat lighter of wallet but sporting four new neckties. I agree that these can hardly be classed as life's essentials, but I'm a sucker for a smart tie and a promotional offer. The wearing of ties may be in decline today but I still enjoy wearing a tie (almost) every day at work. But as I struggled to squeeze the new ties into the already bulging racks in the wardrobe, it struck me that I knew little about the history of neckties.

When did people start wearing ties?
What did early ties look like?
How has the fashion changed over the years?

Looking into the subject a little more closely, it seems the necktie can trace its origins to the 17th century, more specifically the Thirty Years War in France. Apparently Croatian mercenaries, hired by Louis XIII, wore a piece of cloth at the top of their jackets. King Louis liked the decorative effect so much that he even insisted that this form of necktie should be worn at all Royal events, and called it La Cravat.

These early cravats have little in common with today's neckties which did not truly emerge until around the 1920s. Since that time the necktie has undergone many changes, some of them quite subtle.

Why knot? From left to right: the Ediety or Merovingian; the Eldredge; the Trinity

During the early 20th century, American tie maker Jesse Langsdorf invented a new way of constructing a tie so that it resumed its original shape after use. This development allowed the creation of many new tie knots, and neckties became the prime choice for daytime wear while bow ties were generally reserved for evenings and formal events.

The 1930s saw neckties become wider and bolder, decorated with distinctive Art Deco designs and commonly tied with the Windsor Knot, a somewhat wider knot popularised by the Duke of Windsor. By the 1950s, the 'skinny tie' had emerged, and tie makers were experimenting with new materials. As the 1960s progressed, the fashion reversed and the width of ties increased dramatically – the infamous Kipper Tie was upon us!

Above: the height of Seventies catalogue style; the Kipper

The disco movement of the 1970s embraced the ultra wide Kipper, and wide ties continued to flourish into the 1980s, although the skinny tie also re-emerged, sometimes made of leather. Nice!

The 1990s thankfully saw some of the 80s fashion statements fade away, and more floral and paisley patterns started to appear, alongside the 'novelty' ties featuring cartoon characters. As the 21st century arrived, the width of the tie reduced somewhat and skinny ties were popular in some circles. Today there are many different widths, cuts, fabrics and patterns and the tie-wearing individual is spoilt for choice. Hoorah indeed.

Above: Art Deco designs can still be seen on modern ties; the 'skinny tie' & Blondie; the leather tie

And if all this sartorial choice were not sufficient, the dedicated tie-wearer can explore the extensive range of tie knots. These range from the inconspicuous to the brazen, and from the simple to the “help, I've dislocated my wrist” level of complexity. Today I'm wearing a variation on the Eldredge Knot, but for something different why not try the Ediety Knot, also known as the Merovingian (after the character who wears this knot in the second Matrix film). And if you're a photographer, then surely the Aperture Knot is the one for you...

So, come on! Dig out that favourite tie and try something new! 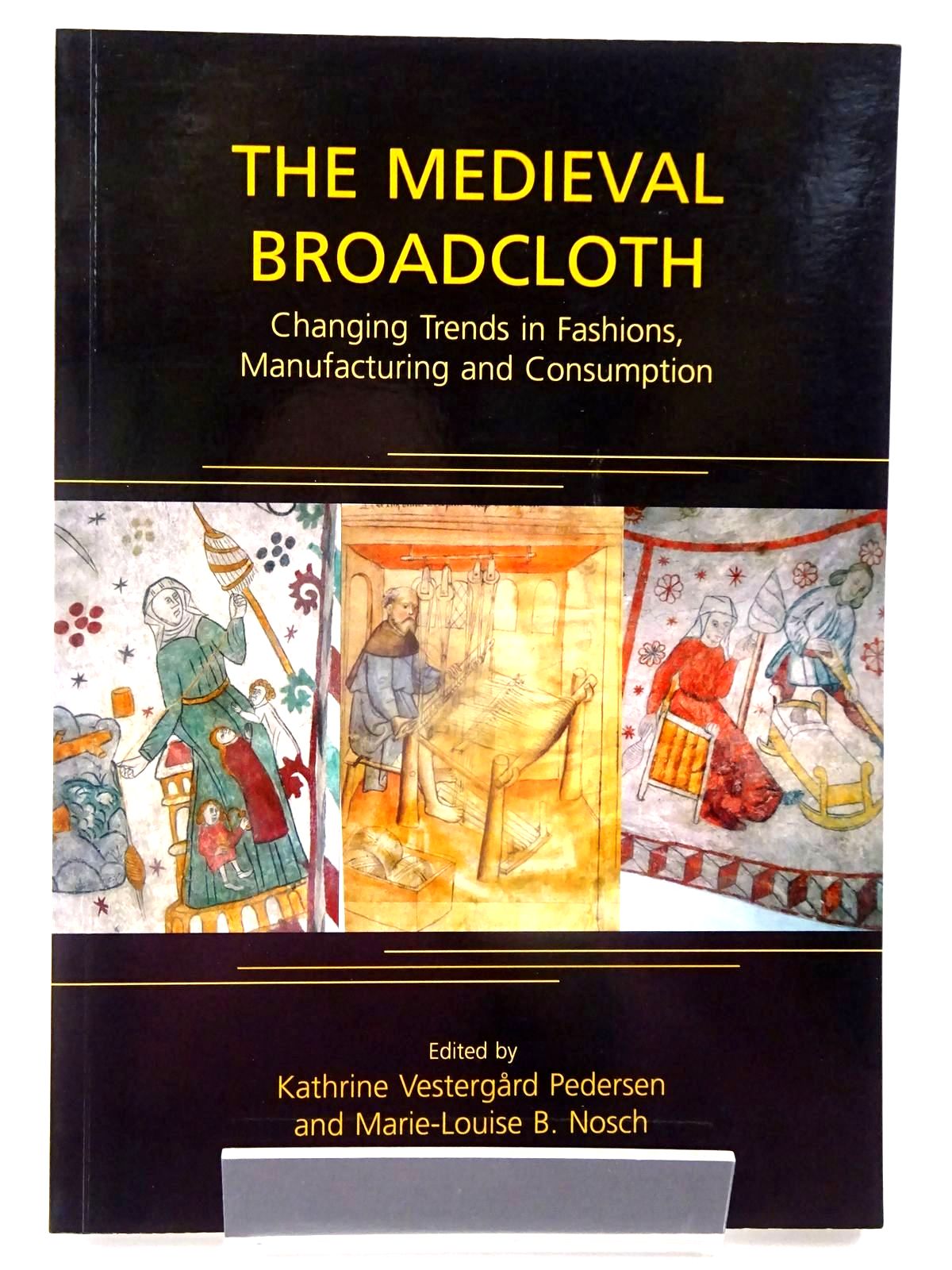 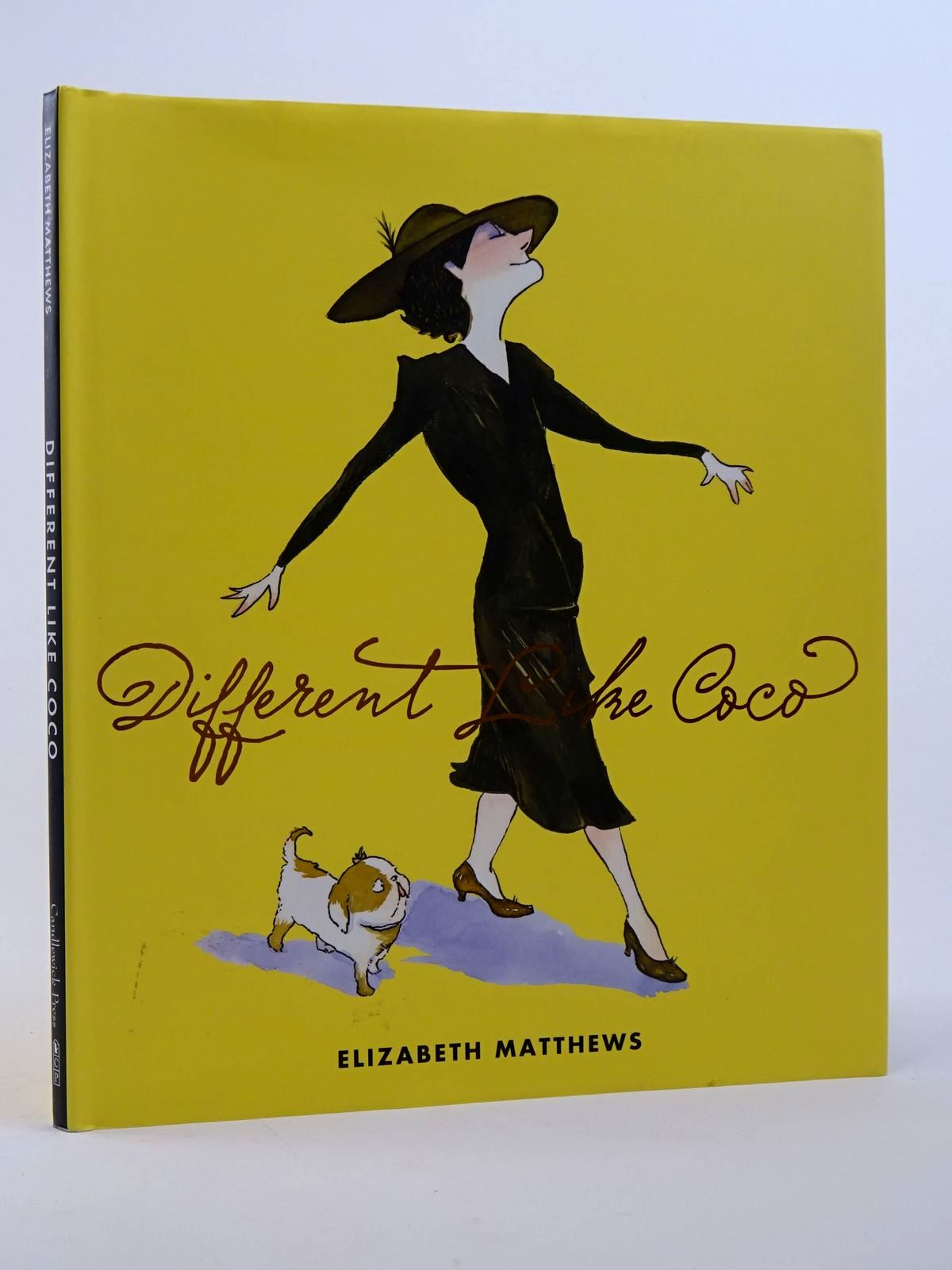 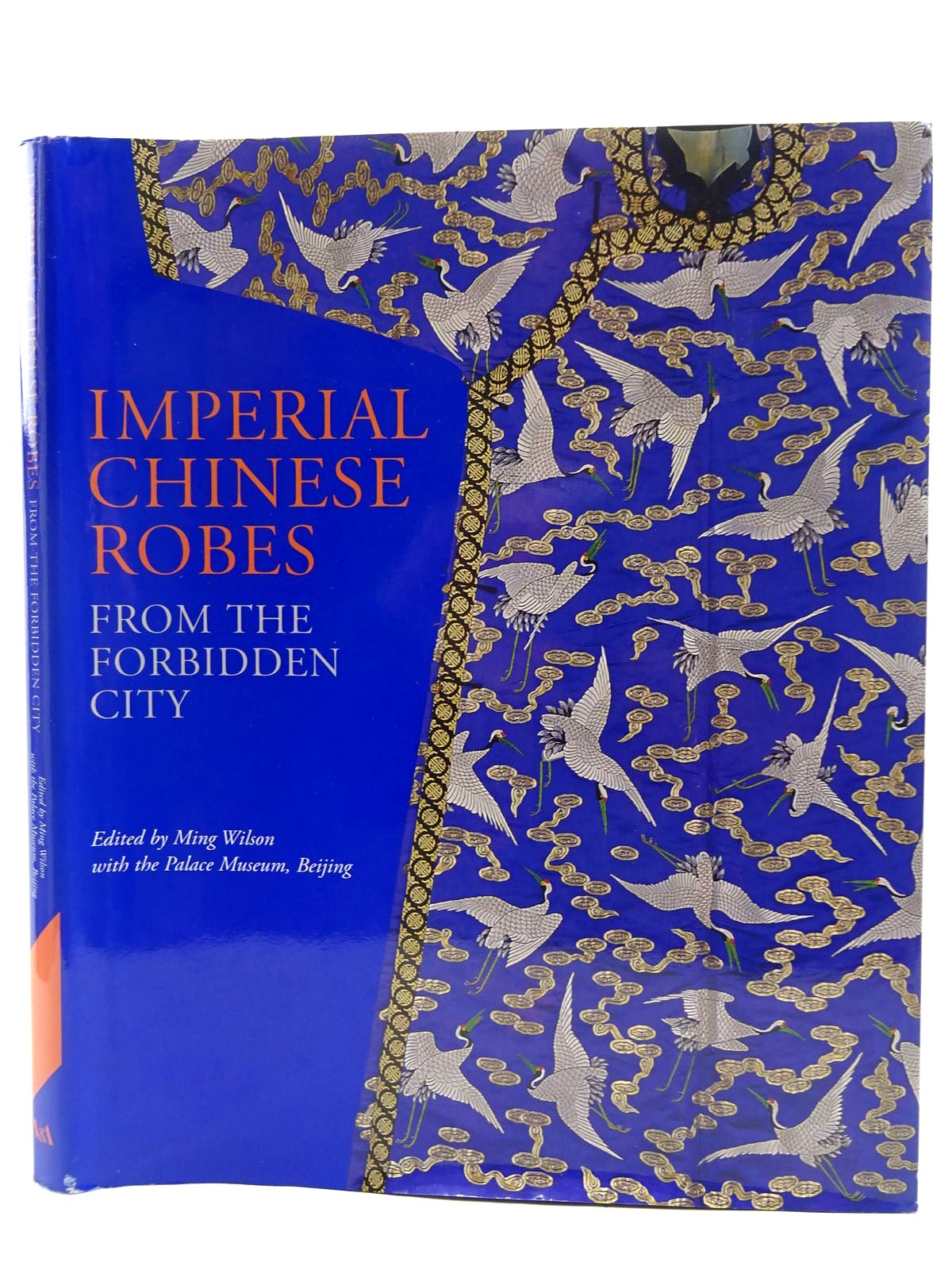 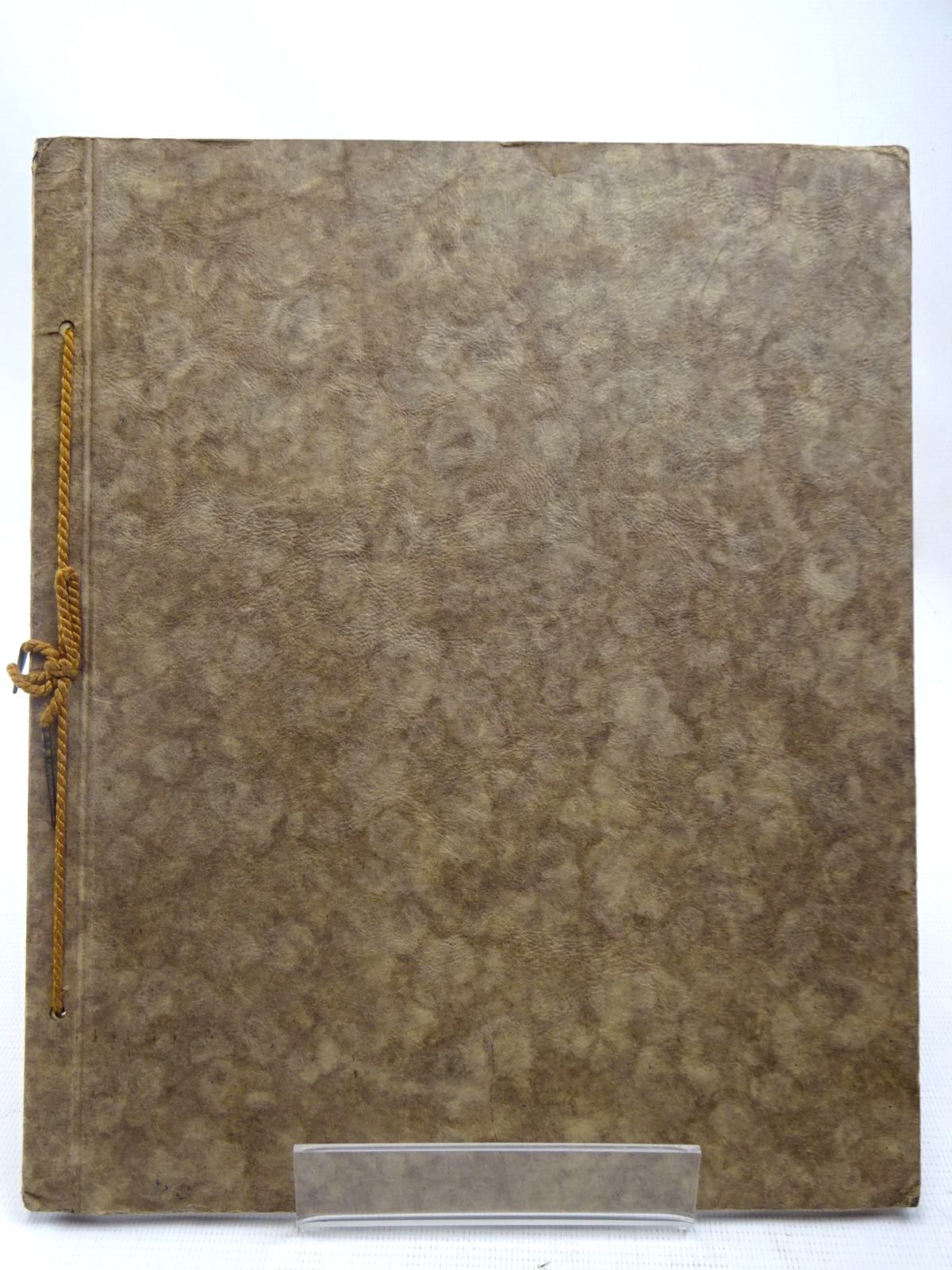