What does Autumn mean to you?

To me, it means that Winter is on its way... out come the jumpers and thick tights, shorts and summer tops go away into the loft to be discovered anew next Summer.

Down come the hanging baskets of flowers which have been making the outside of Stella Books look pretty and welcoming all Summer long. Rose's Books' glorious array of petunias is also long gone. My flower tubs at home are looking bedraggled and need emptying for the Winter months. The last mow of grass of the season is also done (I hope!).

Here in the UK, the start of the first and longest term of the school year starts. The children go back to school after the long school summer holiday. If only they knew how quickly the school years will pass them by!

Autumn heralds the time the crops are ripe for harvesting. As the warmer months turn cooler, this is the time to get out there and harvest our crops. In days gone by, threshing (the act of separating the edible part of a cereal grain from the inedible chaff) would be done by traction threshing machines. Nowadays, it is done by combine harvester which works on the same principle.

Every morning, on my way to work, I walk Onyx, my Hearing Dog Cockerpoo, through the woods. As the days get shorter, the mornings get darker. The leaves begin to change colour and fall from the trees. Fungi appear all over the woods on rotting stumps. The birds become quieter as the mornings start later. Our view of the trees from our office window changes from green to orange to red and then the leaves fall and we are left with bare branches as Winter takes its toll.

By the beginning of October, Zebedee, my ancient spur thigh tortoise, is also beginning to slow down in preparation for hibernating through the Winter months. He is removed from his summer housing and placed in a hutch for three weeks. During this wind down period, it is important that he doesn't expend too much energy tramping around or he won't have enough weight on him to see him through to Spring. He is starved for three weeks to ensure any food he has eaten has had time to be digested and expelled from his body. If there is any food left inside him when he goes away to hibernate, it will rot inside him. At the end of the three weeks, he should be very lethargic and sleeping most of the time. He is then placed inside a small box containing newspaper with just a little room for him to move. This box is then placed inside another box containing bubblewrap for insulation. The outer box is then taped up and we kiss Zebedee goodbye until Spring! We will check on him throughout the Winter to ensure he is ok.

Its also the time I start to think about putting the central heating on, cosying up with a mug of hot choc and reading a good book! 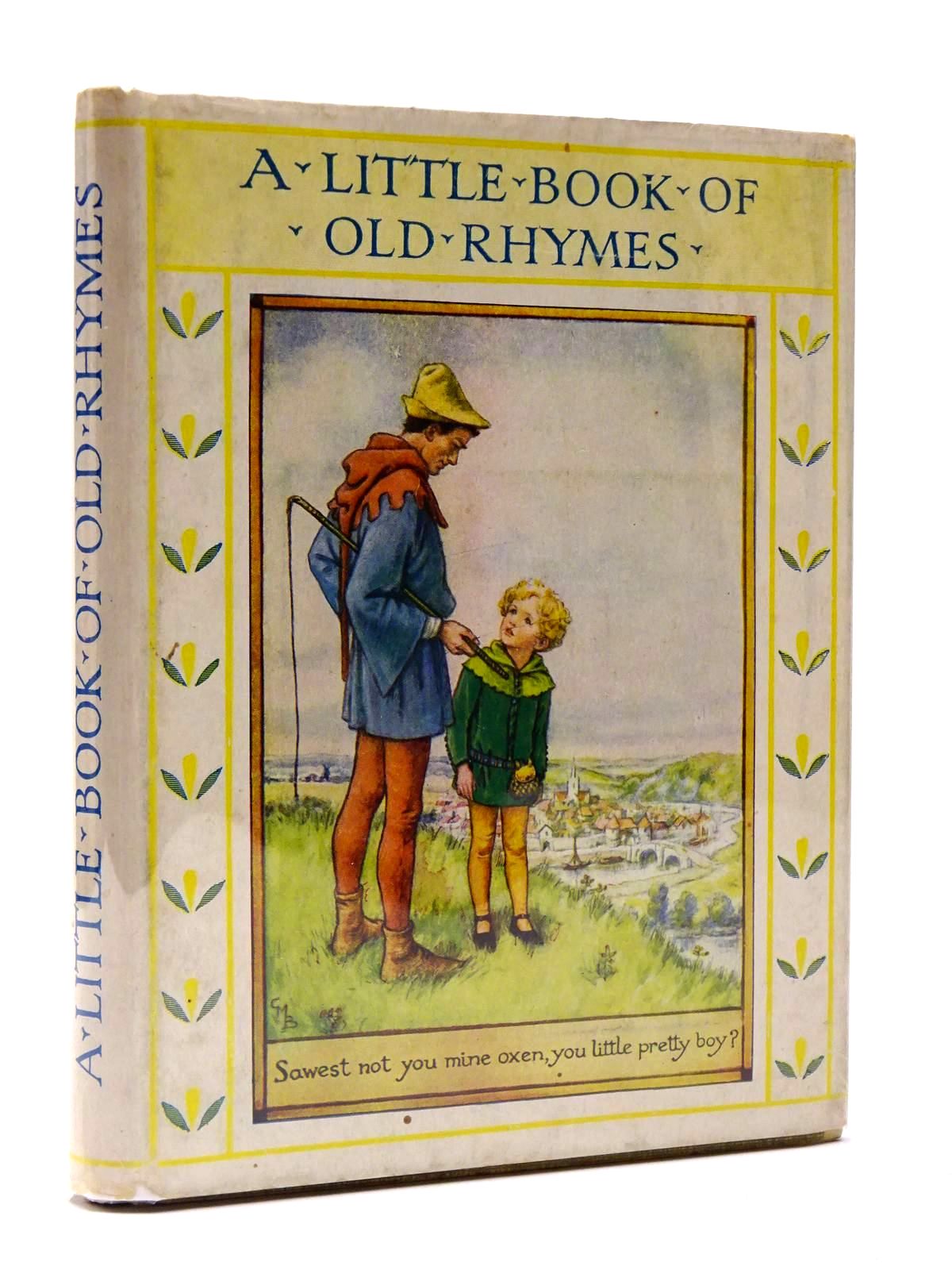 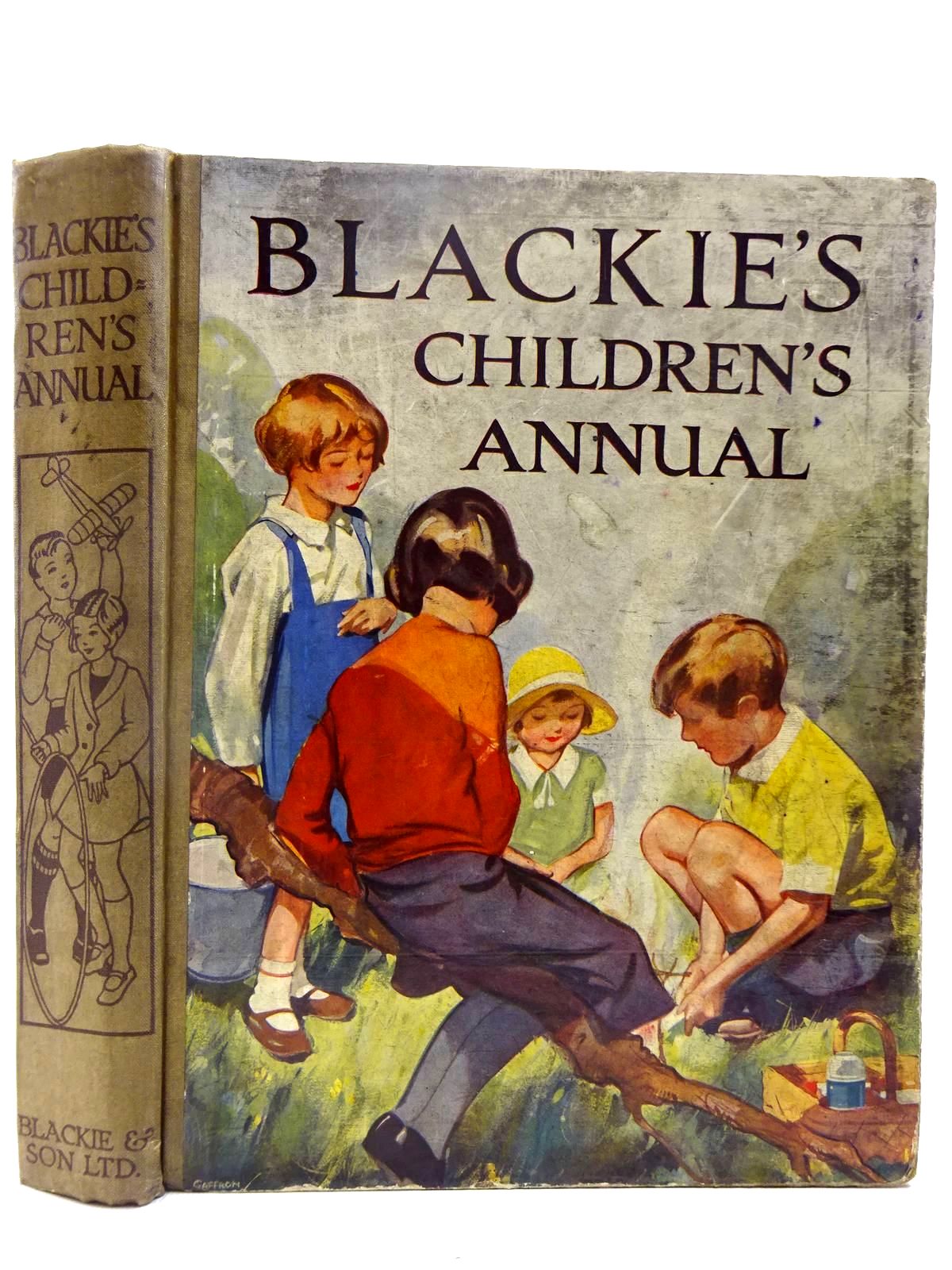 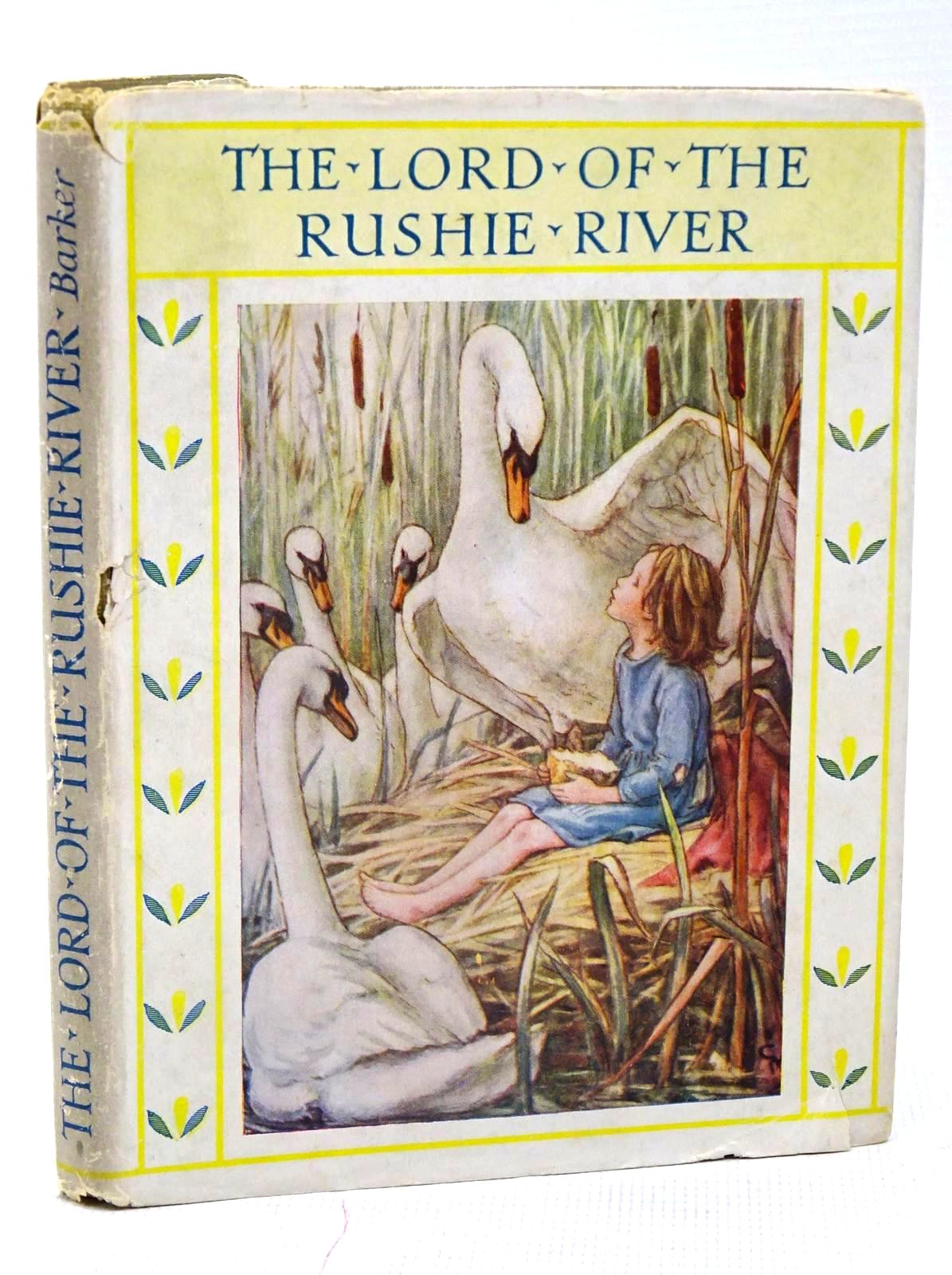 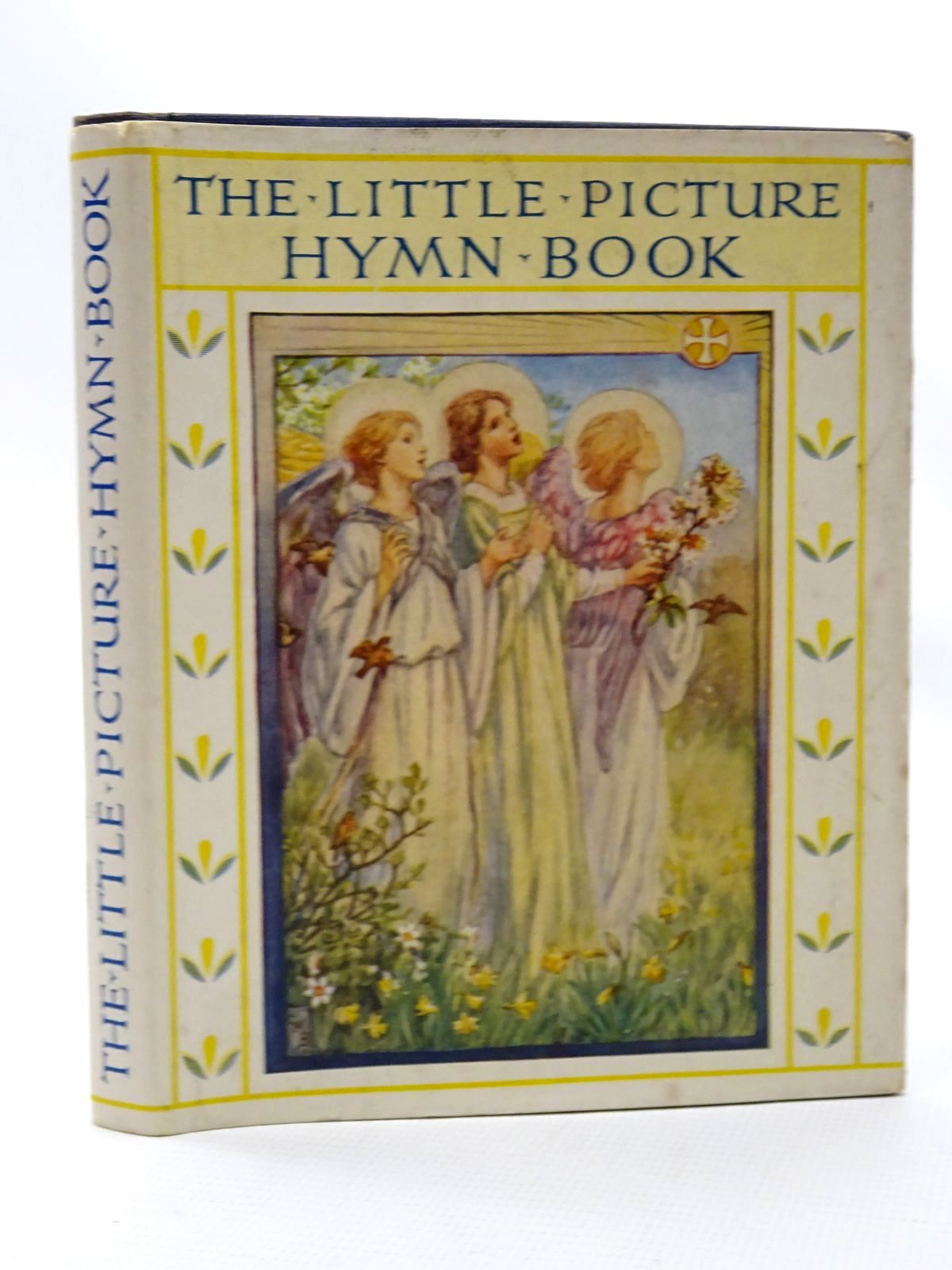