Baedeker travel guides, with their distinctive red covers with gold titles, although having been published since the 1800s are what is to be considered 'modern' guidebooks. (Interestingly, Baedeker guides published up until 1856, were not the now famous 'red', but a tan colour). At this time, travel literature or personal accounts were by no means a new thing, with some dating back to the 2nd century CE, but how did these famous travel guidebooks come about and how did they differ from previous works?

Karl (Ludwig Johannes) Baedeker (1801-1859) came from a family of booksellers, printers and publishers, so had a background in the business. From 1823-1825, he worked in Berlin at the booksellers Georg Andreas Reimer and then spent some time in Essen (where he was born), working for his father. 1827 really saw Baedeker stepping out on his own fully, when he moved to Koblenz to set up his own bookselling and publishing business.

But how did his name become synonymous with travel guides?

During the time working at his own bookshop, he would have visitors ask for 'Murray's Guidebooks' or would see them clutching their own copy. Baedeker would later emulate the style (and even cover colour) of these Murray's Guidebooks.

His first attempt at a travel book came after the company acquired a publishing house (Franz Friedrich Röhling) in 1832. Some years earlier, the publishing house had published a travel handbook (A Rhine Journey from Mainz to Cologne) by Klein. Baedeker published a new edition of this (out of print) book, but made additions and amendments that he thought would help the traveller with regard to their whole travel experience. He wanted to provide all the information they would need for their trip, so that extra research into travel routes, prices, accommodations and restaurants etc. would prove unnecessary. This he did with great success.

A star ratings system was introduced for accommodation, attractions and sights, so that the traveller could make an informed decision as to their quality or standard.

How did Baedeker collect his information? He would go to the places himself, most often without people knowing who he was – so encountering the true traveller experience. Through doing this he would be able to print a very accurate, reliable guide – which was his aim. If an accommodation or the like was no longer up to his star ratings' standard, in the next revised edition, it would lose its rating, or would be amended accordingly.

Maps are an integral part of the Baedeker guides. A specialist cartographer, Eduard Wagner, was used to produce accurate (to the time) and detailed maps for each guide; many of these being fold-out. Another evidence of Baedeker wanting to produce the best travel guide that he could.

Karl Baedeker continued to produce these guides, until his death in 1859. His three sons, Ernst, Karl (II) and Fritz took successive turns at running the Karl Baedeker publishing company. Fritz ran the company for over 50 years (between 1869−1925), with rapid growth to the publishing company and over 72 editions of Baedeker being published during this time.

First published in German, English editions of Baedeker guides were not available until 1861, when

Other notable English editions are: Athens (1896) of which this is the only edition; Russia (1914) – again, the only edition and published the same year as the outbreak of World War I and finally Madeira (1939) – rare as it was published just before the second World War.

Some Baedeker collectors may want to collect every edition of every title in all languages (very difficult to achieve), others may choose one title and collect all the editions.

Please view our current stock of Baedeker Guides to see whether we may have one to add to your collection.

For more detailed information about Baedeker Guides and the different editions of the books in all languages (mostly pre-1945), please view: http://www.bdkr.com/index.php 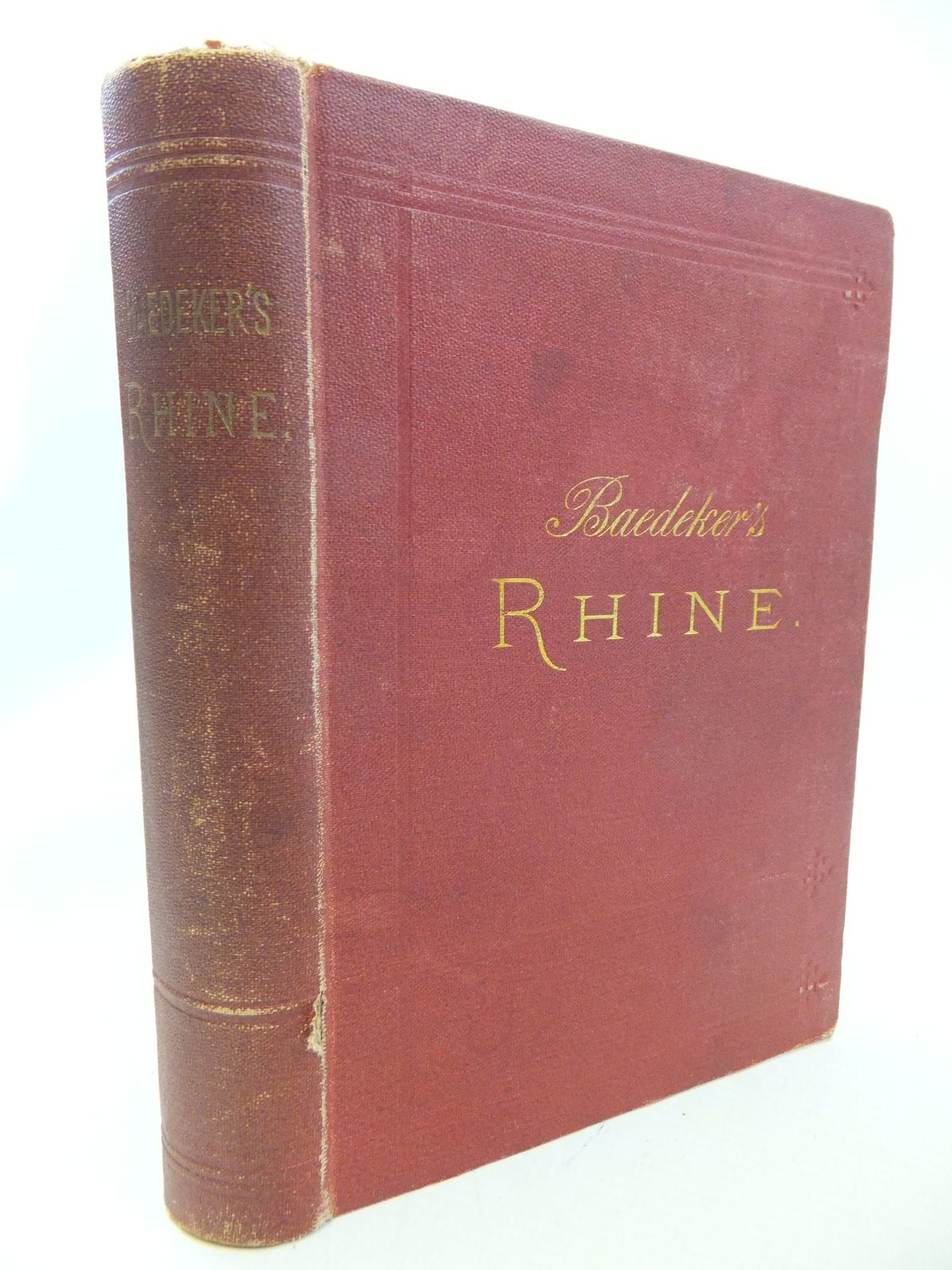 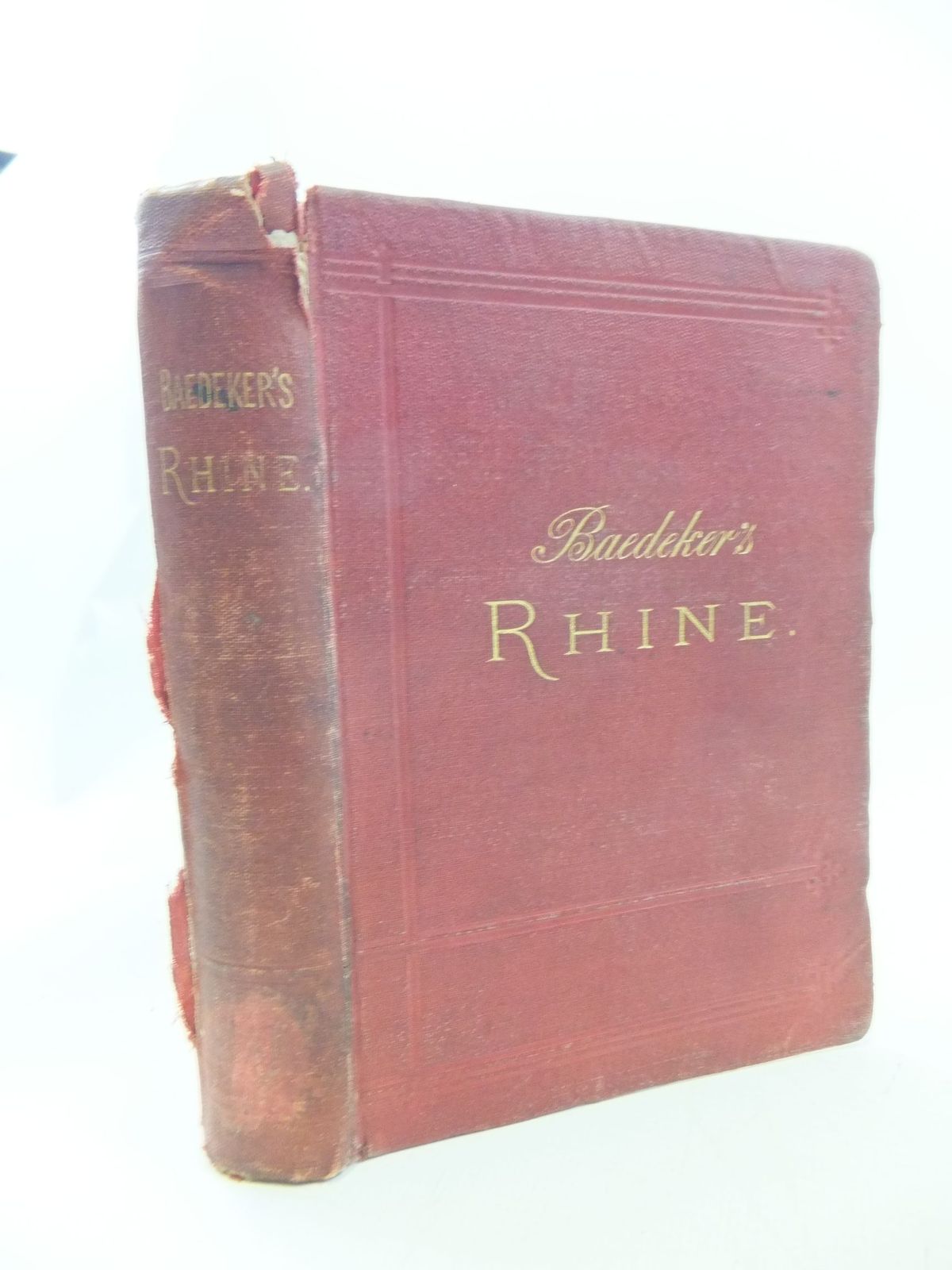 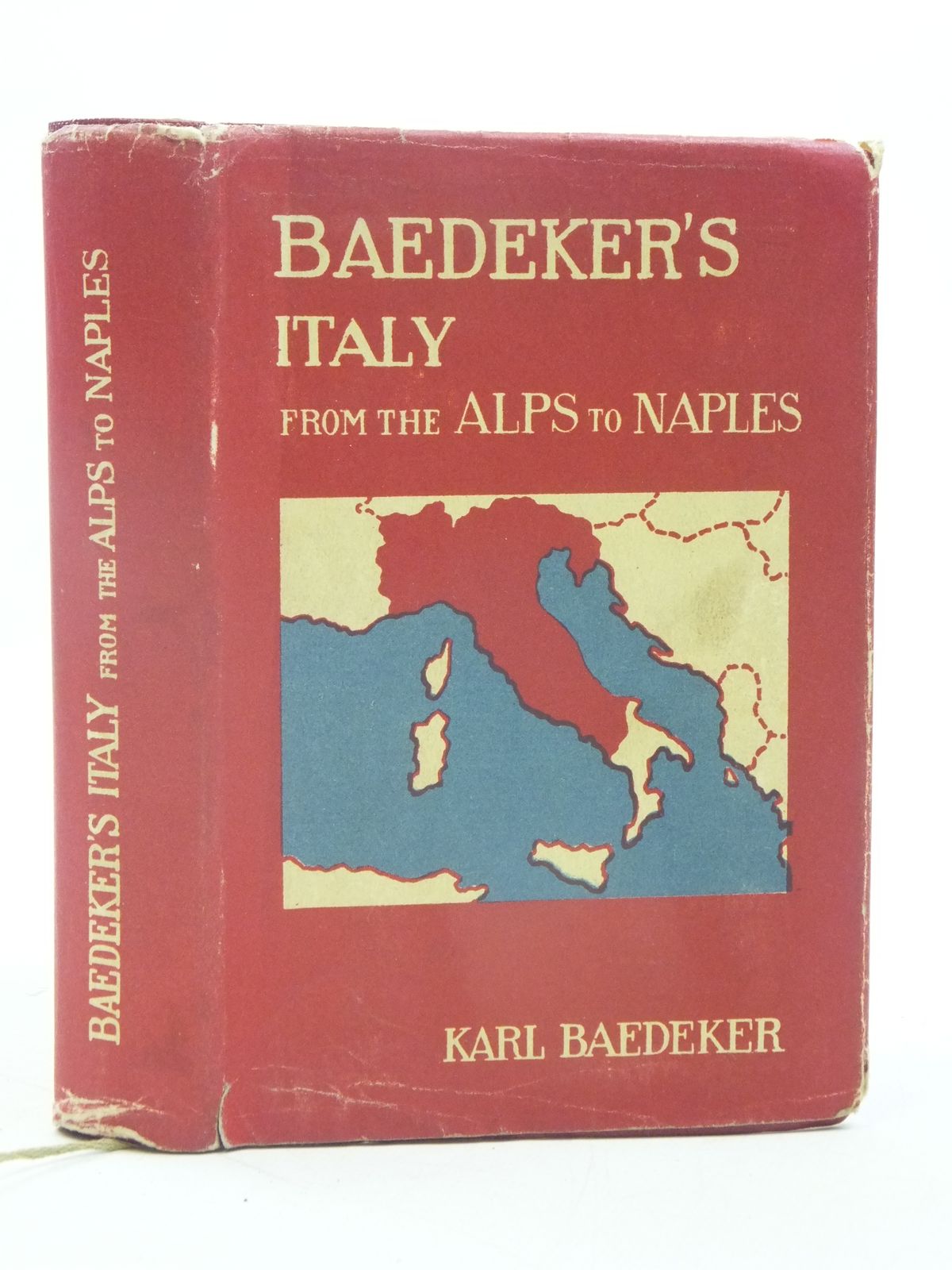 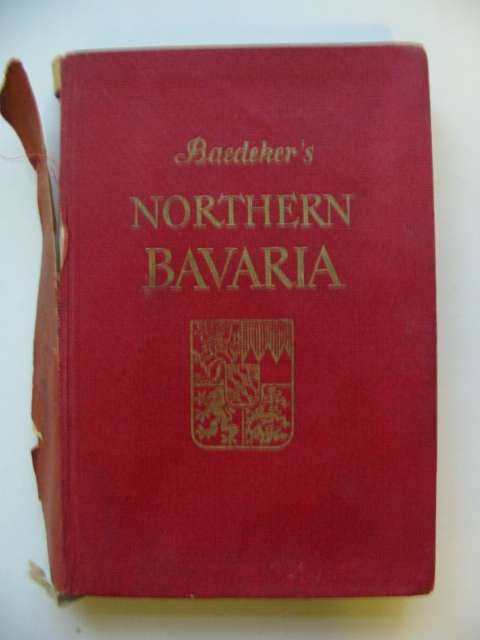