A host of Nutwood characters greeted the hundreds of Rupert Followers who gathered in Warwick for their 24th annual meeting on 4th August 2007 to enjoy the day's events.

In addition to the dealer's stalls with thousands of Ruperty items on offer, there were origami demonstrations taking place with the opportunity to make your own paper birds and aeroplanes, as well as a full programme of events in the afternoon.

We were delighted to hear that the classic Rupert we are so familiar with is here to stay. We were introduced to the new Rupert artist Stuart Trotter who will be illustrating the annual published for Christmas 2008 which will also contain all new stories. Stuart, who has illustrated Postman Pat and Thomas the Tank Engine among others, has been a life-long fan of Rupert and promises that the little bear will be very much recognisable as the Classic Rupert.

Nutwood was brought to life with the production of the play "Rupert and the UFO Mystery" which was great fun and we enjoyed presentations from Royal Doulton and Entertainment Rights and from Steiff, who have produced a limited edition Rupert Bear.

Once again Stella & Rose's Books were delighted to sponsor and judge the Junior Followers Painting Competition organized by Auntie Val and Uncle Eddie (pictured above right).  The entries were delightful and choosing winners was immensely difficult. Cash prizes, a Rupert mug, Steiff keyring and a certificate were awarded to the winners in each of the three age groups.

Membership of the Junior Club is free - for joining details see our links page.

Ross was also chosen as overall winner by Nick from The Rupert Bear Shop and presented with a Rupert jigsaw puzzle. We were also so impressed with little Antony Bravo's enthusiastic drawing that we awarded him a cash prize for special effort. Well done to Jack, Ross, Bethan, Antony and to all the other entrants.

Special thanks to Tony Griffin and the other Followers who worked so hard to organise the day. We hear that next year promises to be better than ever as it will be the 25 th anniversary meeting. If you would like to join us next year and are not already a Follower Of Rupert click here for membership details. We look forward to seeing you at the next annual meeting! 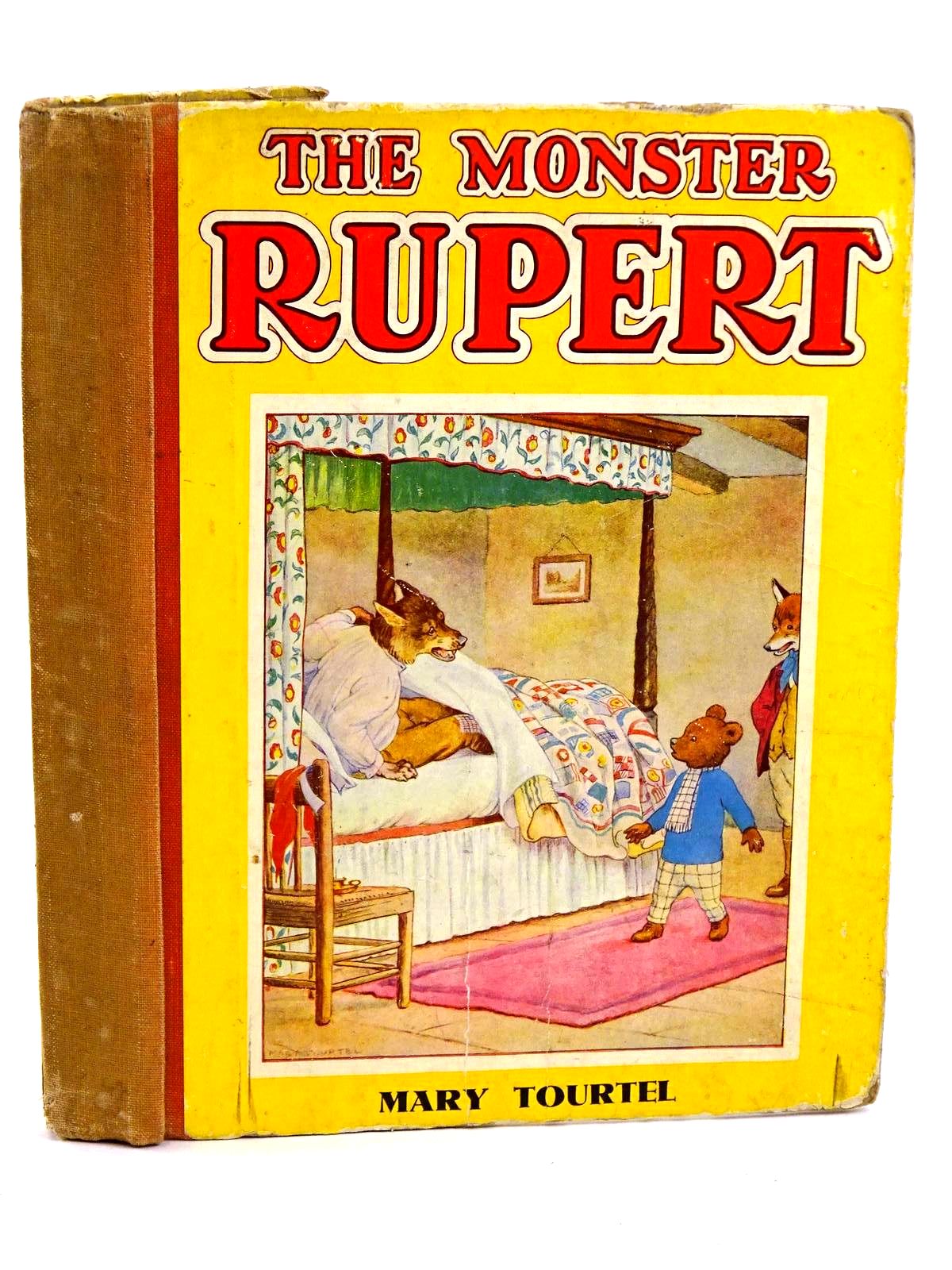 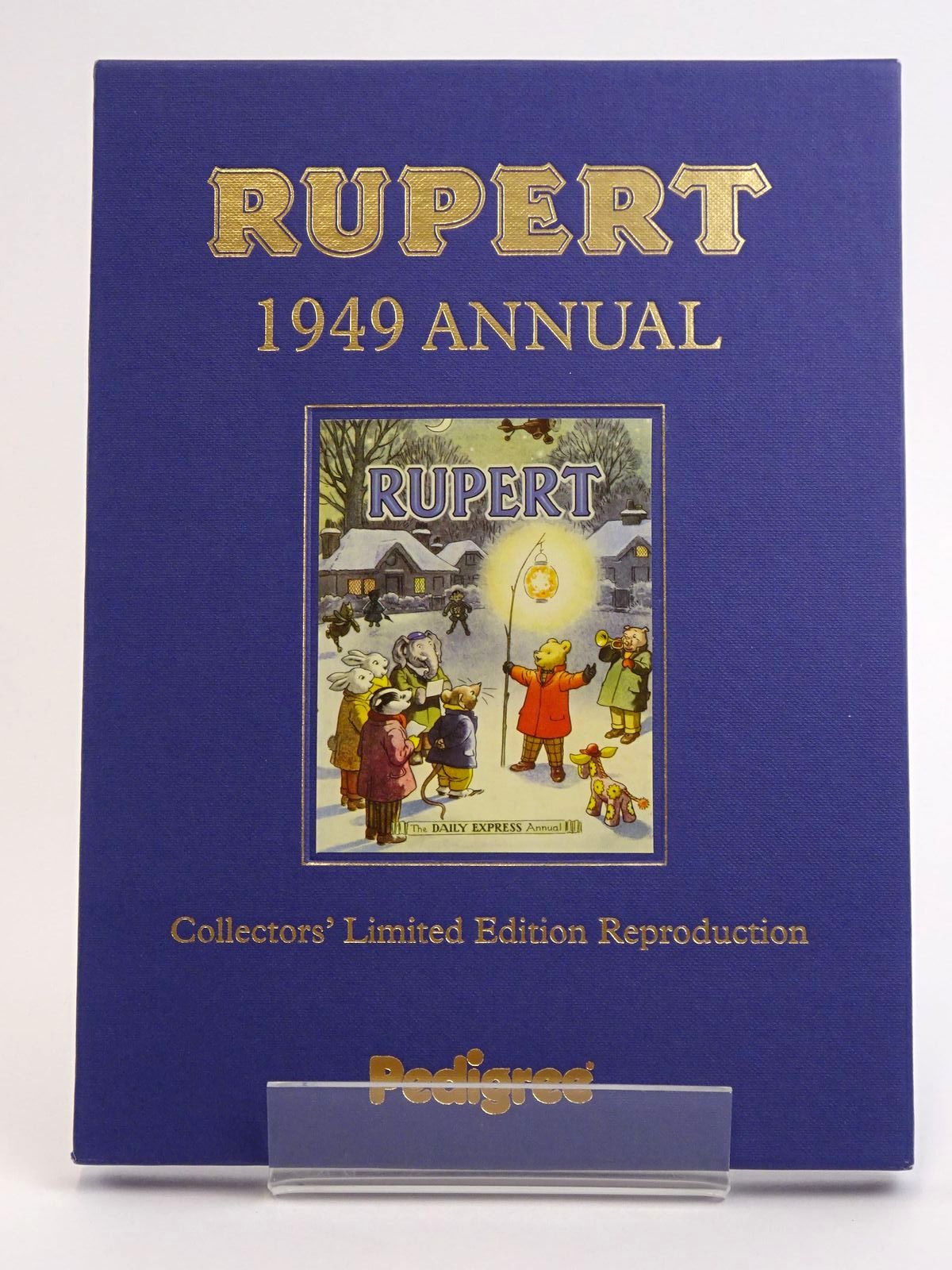 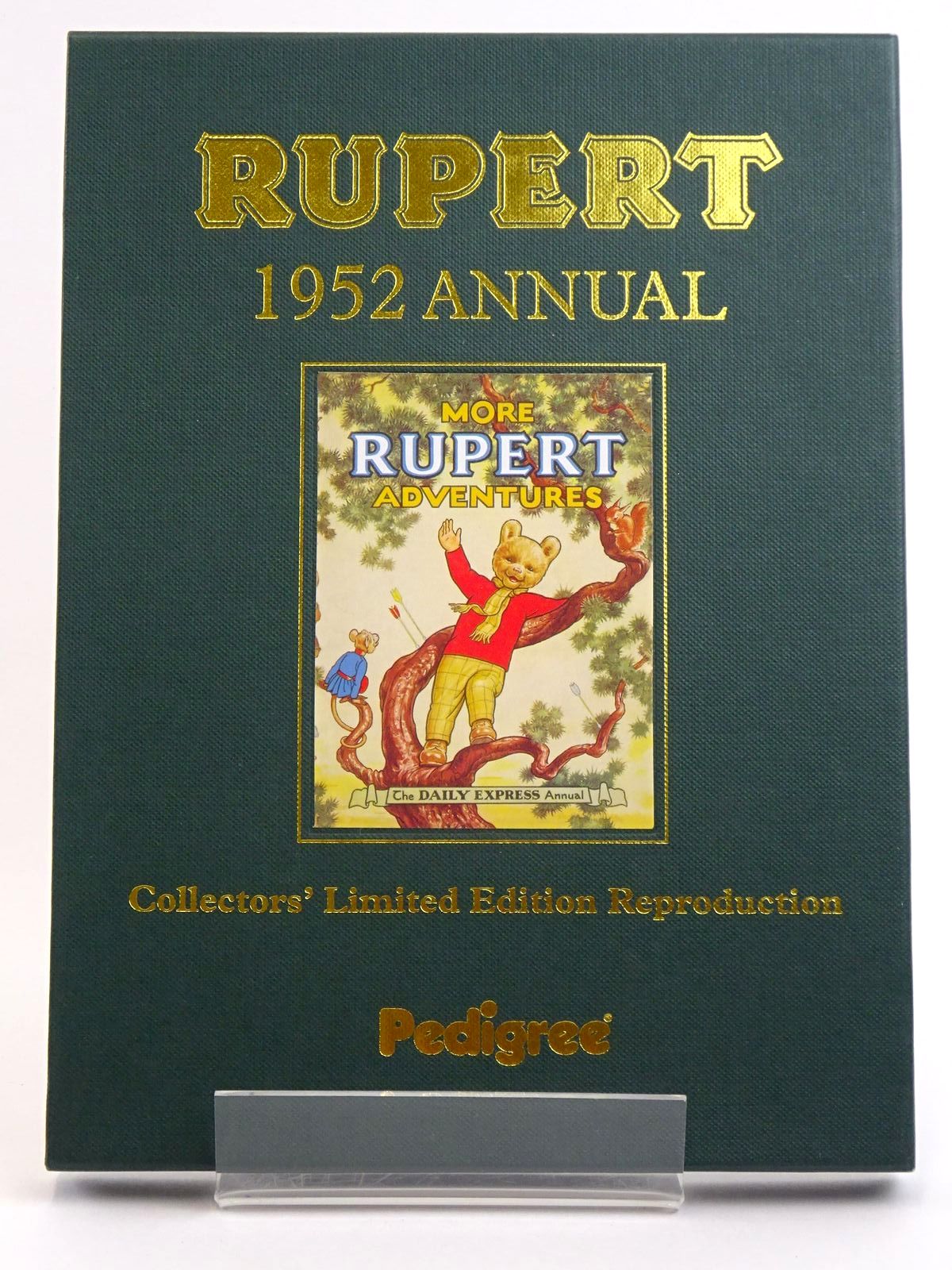 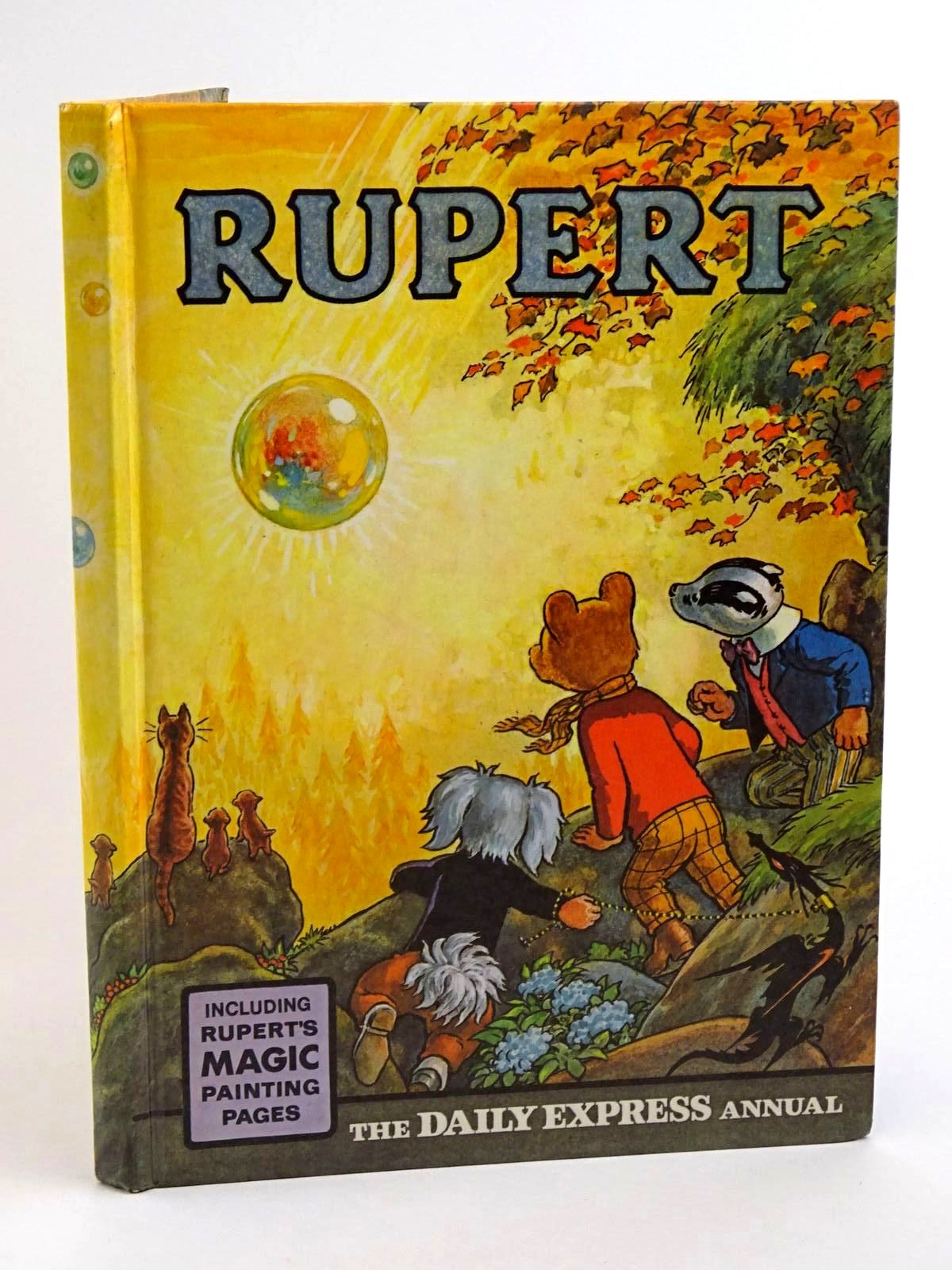