"My Dear Lads, You are now-a-days called upon to acquire so great a mass of learning and information in the period of life between the ages of twelve and eighteen that it is not surprising that but little time can be spared for the study of the history of the foreign nations..."

So begins Henty's preface to The Lion Of The North - a Tale of the Times of Gustavus Adolphus published in 1886 - just one of Henty's 120 books, most of which were historical tales and adventure stories for boys which successfully combined fact with fiction.

George Alfred Henty was born in 1832. He was educated at Westminster School, London, and Gonville & Caius College, Cambridge. Soon after the start of the Crimean War he left Cambridge before taking a degree, and was commissioned in the army where he rose to the rank of Captain. Writing dramatic letters describing his experiences, he became one of the world's first war correspondents and from 1865 covered many of the minor 19th century wars for The Standard, a leading London daily newspaper.

The second half of the 19th century saw major changes in the publishing world, particularly in the area of children's literature where books began to be written for children's enjoyment not for their purification. This period saw the advent of the rattling good yarn as evidenced by authors such as R.M. Ballantyneand W.H.G. Kingston.

While Henty came to be one of the most prolific of these writers his first attempts, which were novels for adults, turned out to be miserable failures, being page after page of turgid prose and interminable descriptive passages. In 1870 he began writing an updated version of The Swiss Family Robinson. This was entitled Out On The Pampas and was published in 1871 by Griffith and Farran. Although the story was set in the year 1851 it was not a historical tale but simply a juvenile story of adventure, similar to those of R.M. Ballantyne.

Henty's second book for young readers, published the following year, set the pattern he followed for the remainder of his literary career, that of setting an adventure story against a historical background. The Young Franc-Tireurs and their Adventures in the Franco-Prussian War was actually based on Henty's first-hand knowledge of events and the accuracy of subsequent stories met the approval of parents and educationalists alike.

Henty's career really took off when he took over the editorship in 1880 of "The Union Jack", a penny magazine founded by W.H.G. Kingston and issued weekly. At the end of the year The Young Buglers, a Tale of the Peninsular War was published. This book had 8 full-page illustrations by John Proctor and the added bonus of 11 folding battle plans! Given this and the fact that, as editor of The Union Jack, Henty made sure that a list of his latest titles always appeared under his name in the magazine, Henty found himself on the road to success, becoming a household name.

In 1882 Henty entered into a relationship with the publisher Blackie & Son, the nature of which was both business and friendship and was to continue until Henty's death in 1902. While the presence of the battle plans and illustrations are of importance to the collector, what is most striking about these books are the pictorial bindings with their vivid use of colour and gold. It was customary during this period for publishers to issue first editions in a variety of different colour bindings and Blackie was no exception, so colour does not determine a first edition. In 1883 Blackie introduced the policy of dating first issues of first editions on the title page. While later issues were undated, in many cases they were otherwise identical to the first. One has to be a little careful however, as Blackie's policy was to put the date of the year following publication on the title page. Even if a book was published as early as February, the date in the book would still be that of the following year!

While first editions of some of the rarer Henty titles fetch three figure sums, the books were reprinted so often it is quite easy to find reprints of these colourful books for reasonable prices. As ever, value is very dependent on condition and the collector is advised to purchase books in the best condition possible. Unlike other Victorian authors whose stories failed to survive the test of time, Henty's books are still being reprinted today, over 100 years later - a tribute to Henty's universal appeal to readers of all ages.

Information for this article gleaned from:
G.A. HENTY A Biographical Study by Peter Newbolt
The Collector's Book of Boys' Stories by Eric Quayle

If you would like to find out more about G.A. Henty, why not visit the Henty Society website? 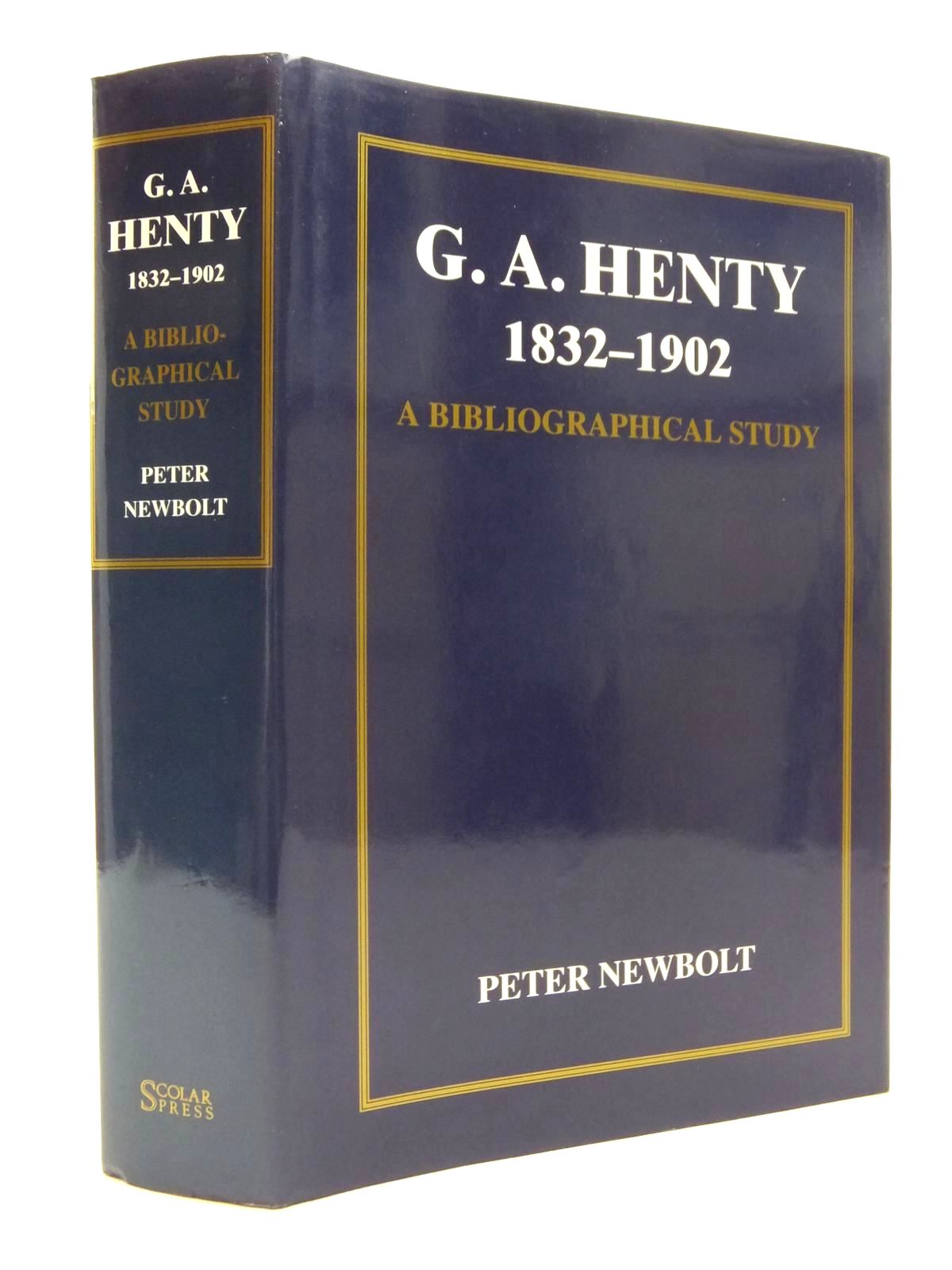 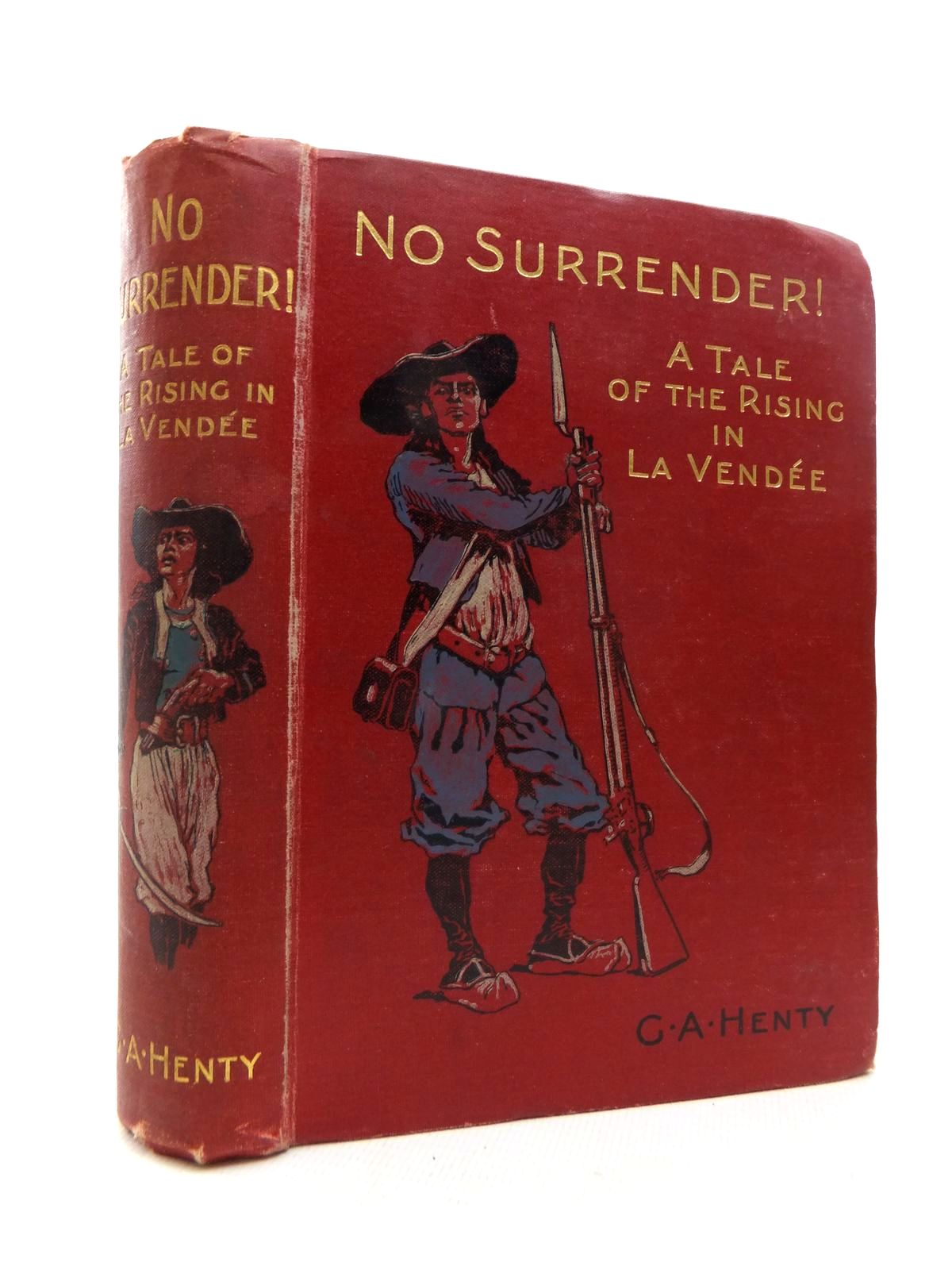 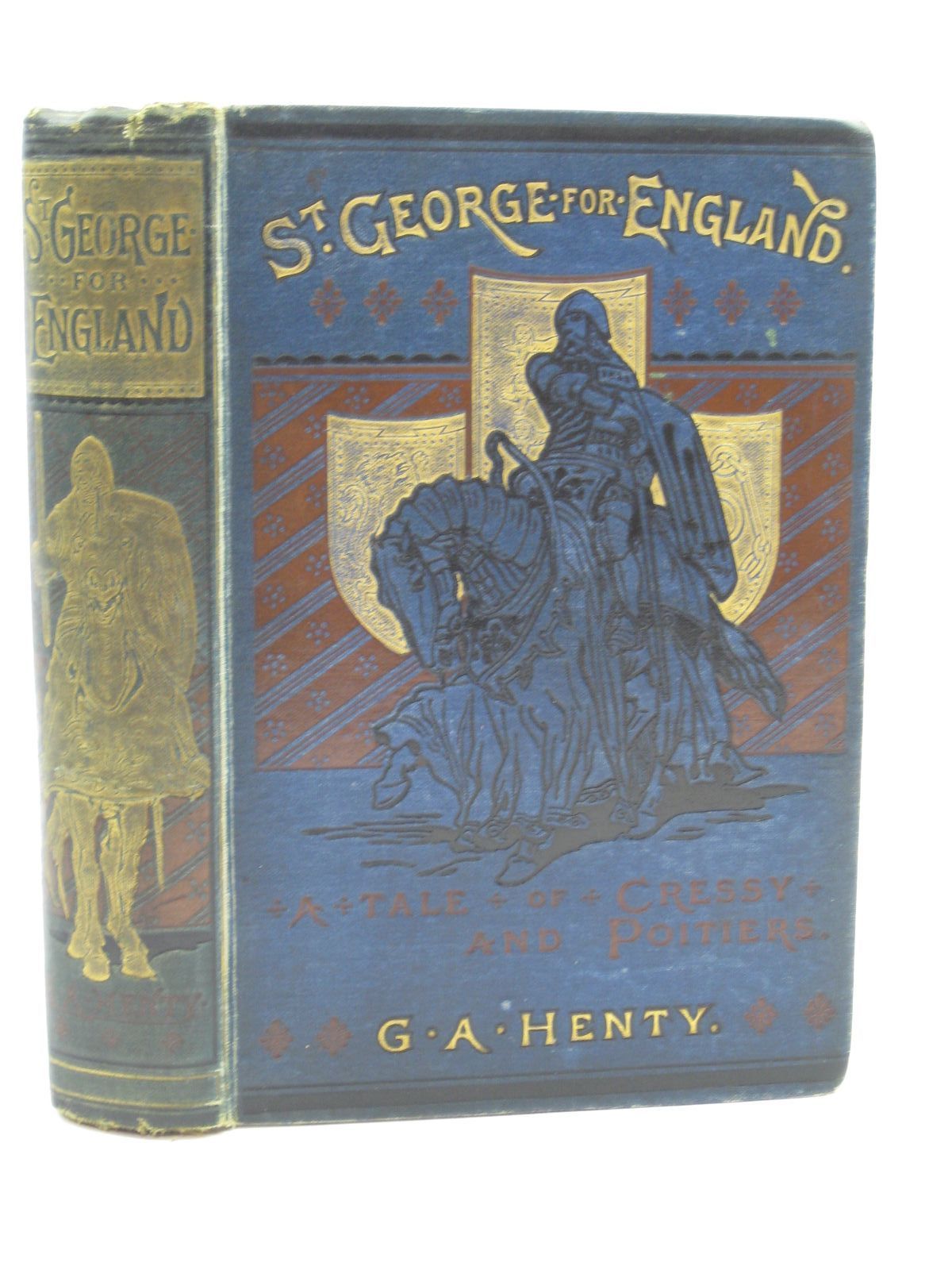 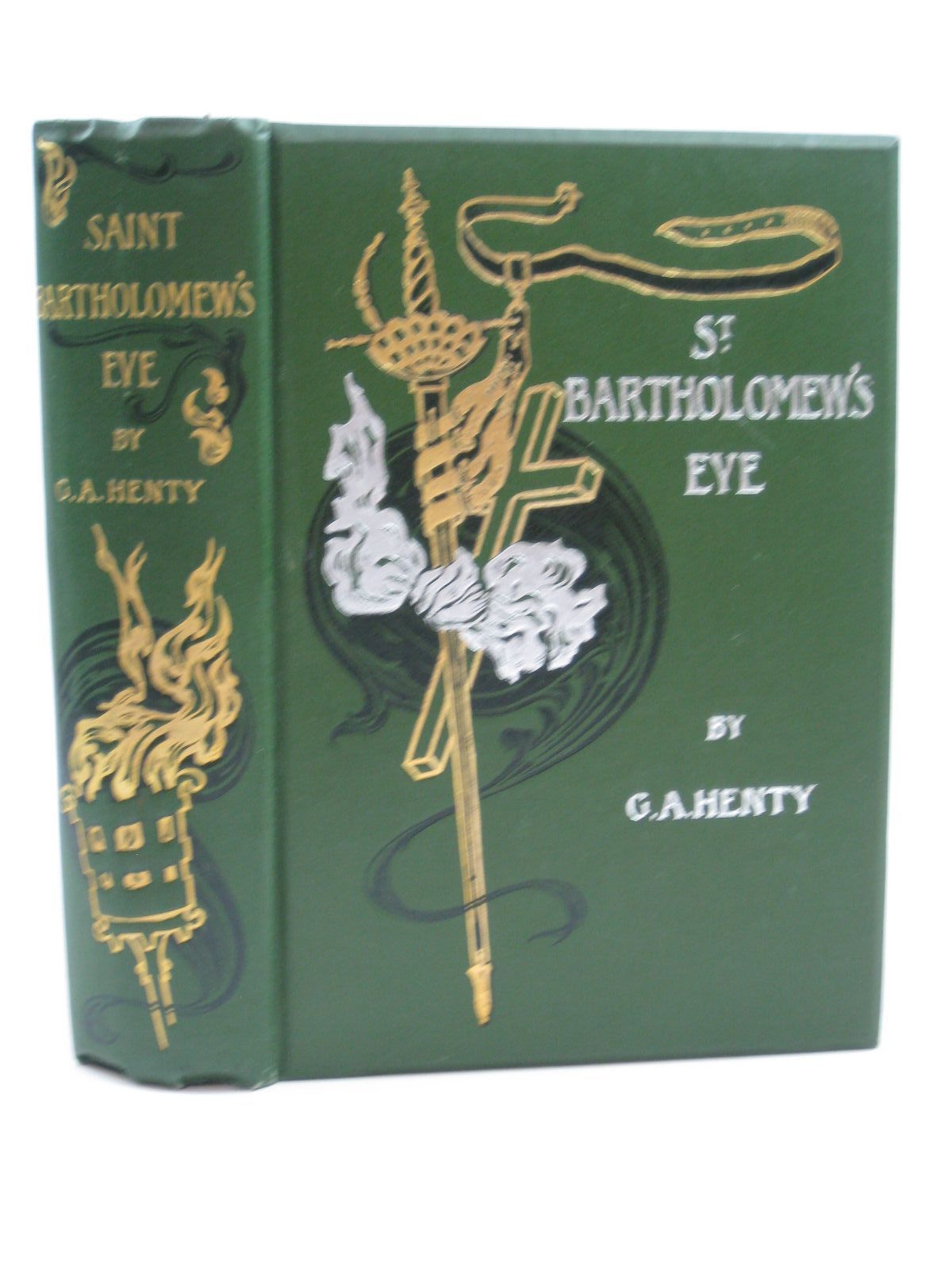