Current stock of books about Herbs

Herbs have played an important part in the history of Man, from very early ages to the present day. They have had a variety of uses throughout the world, from condiments to charms against witch craft. Herbs have been used in floral decorations at weddings and funerals and to adorn the heads of victorious sports persons. An exact time of when herbs were first collected or planted is unknown but a papyrus dating back to 1500BC reveals that Egyptian doctors regularly prescribed herbal medicines to their patients.

But what is an Herb? There are many varying definitions but no simple one to apply to all. Many lay people define an herb to be a plant that has medicinal or culinary uses.

There are 3 main groups, or families, of Herb. These are Umbelliferae - the majority of these are pleasantly scented and greatly used in cooking (i.e. Parsley & Coriander); Compositae - these mainly have daisy-like flowers and strong-odoured, bitter foliage (ie. Chamomile & Tarragon) and are widely used in the preparation of medicines; and finally Labiate - treasured by both cooks and chemists alike (Lavender, Sage, Peppermint).

Over the centuries, travellers and traders took herbs native to the Mediterranean region over to the Orient and similarly brought herbs back from Asia to Europe. Many of these failed but thanks to the herb gardens of various European monasteries, where monks used the herbs for both culinary and medicinal purposes, others thrived. It is due to the cultivation of herbs by many religious orders that certain species were saved from vanishing.

As the years passed the use of herbs greatly increased throughout Europe,with the exception of England. After conquering Britain in 1066, the Normans sent to France for herbs. While certain of these plants did not appeal to the English palette many, in particular those with curative properties, became welcome additions to the native medicinal herb lists.

With advances in science, herbs have been valued mainly for their culinary uses in recent years but with the advancement of 'alternative' remedies they are once again being acknowledged for their medicinal properties. The medicinal use of herbs should always be used under the supervision of your doctor or therapist but the most basic 'remedies' can be found on shop shelves - herbal teas and even the good old-fashioned peppermint sweet!

Being relatively easy to plant and grow, herbs native to this climate can be found in beds and borders nationwide and many free-seeding varieties, such as tansy and feverfew, can even be found growing wild. Many supermarkets now stock 'pot herbs' for cooking and even people without gardens should have little difficulty in growing a few herbs on a bright windowsill. 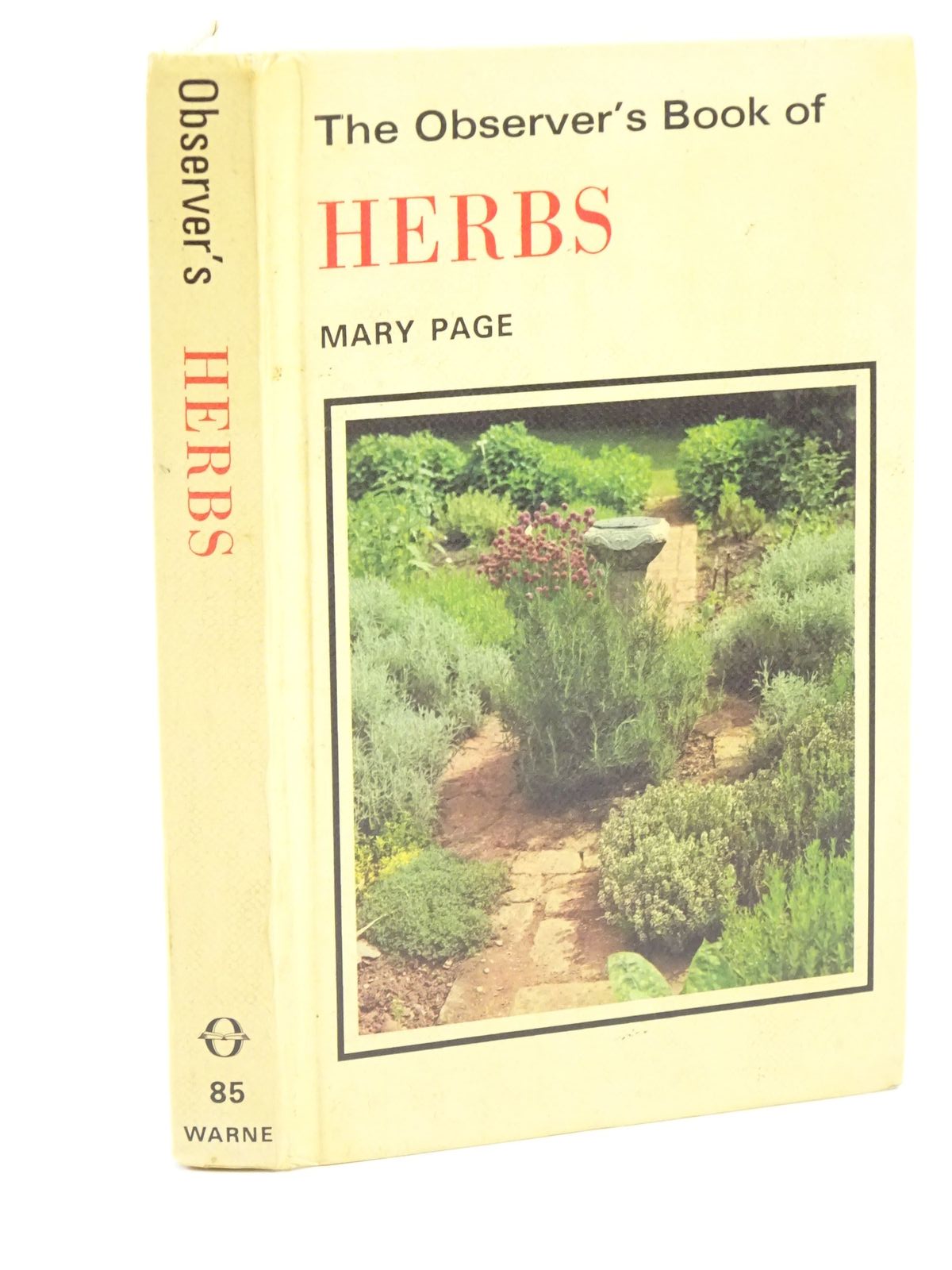 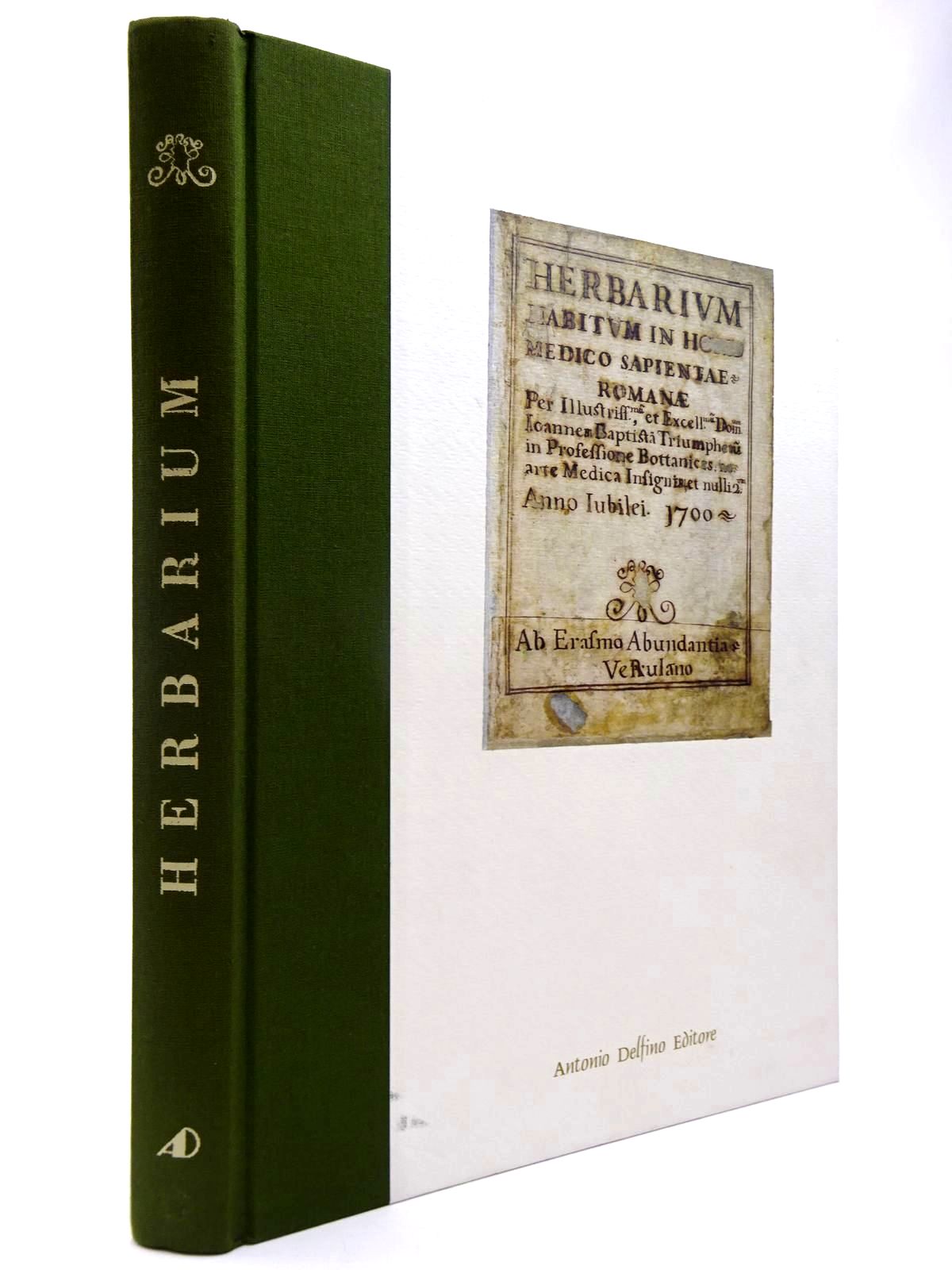 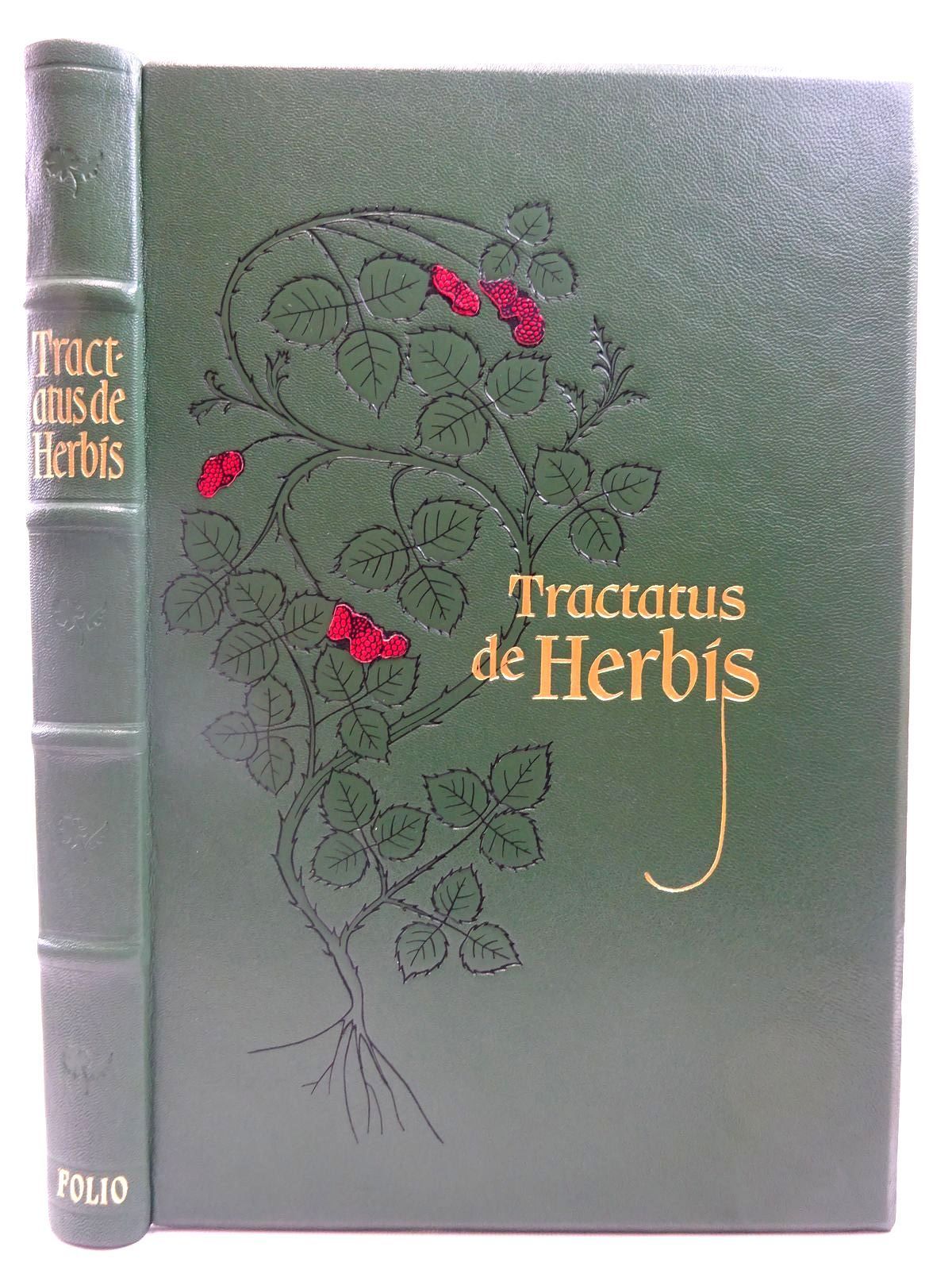 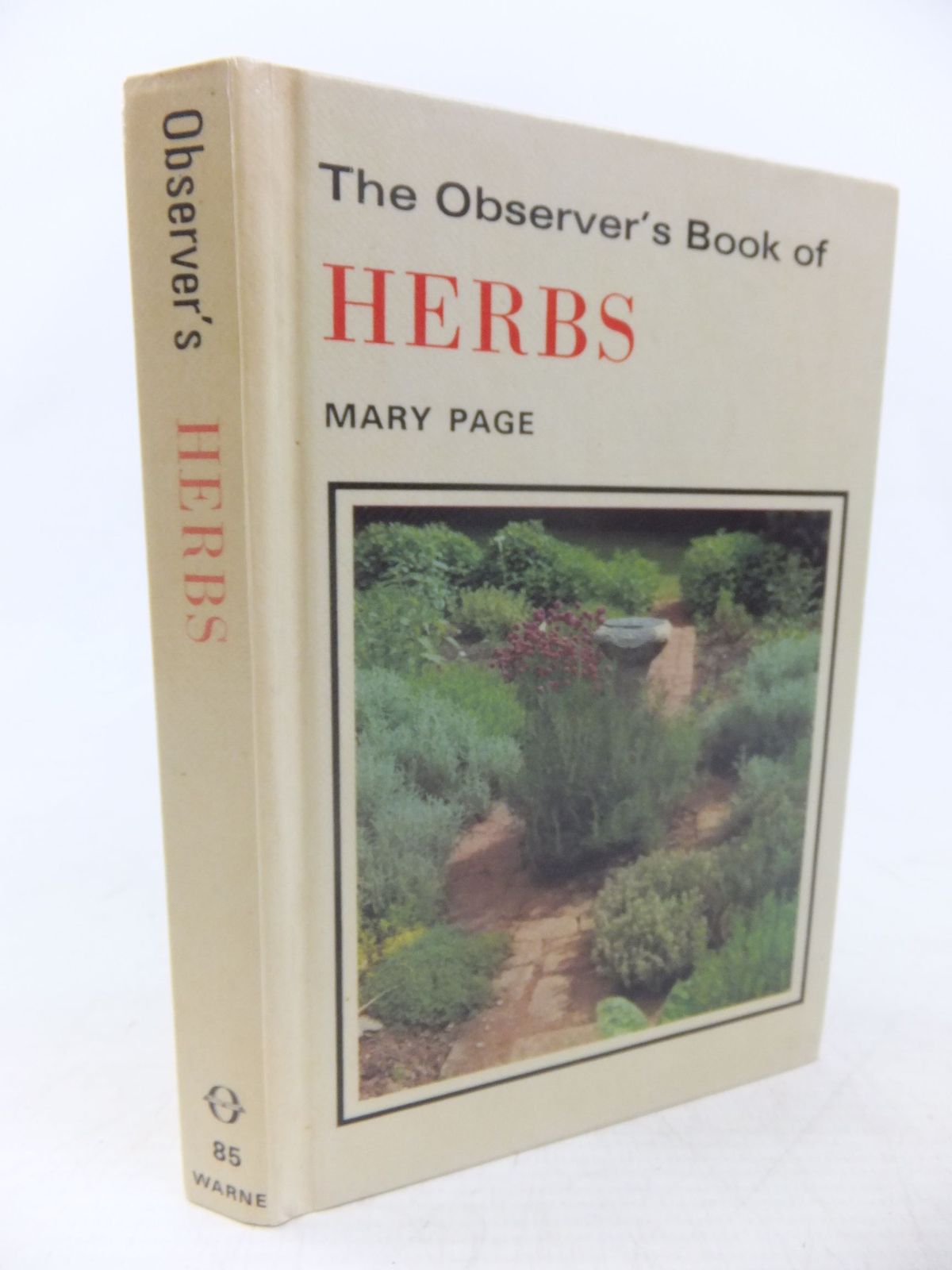