On My Travels - or - Home Is Where You Park It

It's been a while now since I decided that the time was right in my life to leave Stella Books, where I worked on the reception desk, and begin an adventure. There were many sections in the shop that helped to inspire me to set out on my travels with my husband in our ancient motor home. Being a novice traveler I thought I would start fairly safely, so my husband and I chose the United Kingdom . As I was putting books away on shelves, the Atlas area, the Topographical sections, the Natural History and Ornithological sections were all food for inspiration as to places we might visit and sights we might see. I emailed each and every Wildlife Trust and RSPB organization asking for their favourites and nearly all of them replied with much information, for which I was very grateful.

We set off in the snow at the end of February and traveled north - into heavier snow! Edinburgh castle is lovely and as there were not too many other visitors we had ample time and space to see all we wanted to. One marvelous stop on the way up through Scotland entailed the owner of the site digging out a pitch for us through at least three feet of snow! The next morning he told us that the temperature had dropped to minus 15 degrees but we seemed to have slept quite well in our old motor home, despite our electric fan heater waking us up with sparks and fume - we turned that off in a hurry and the electric blanket kept us warm. Anything liquid was frozen, including the washing up liquid and there was ice on the inside of the windows. We had taken the precaution of emptying all tanks that had any water. The roads were very well cleared so we traveled on, the snow gates remained open and the poles lining the roads were all visible.

We visited the most northerly tip at Dunnet Head (above), a wild windswept place with Fulmars skimming above our heads in wonderful aerial displays. You could also see the old areas where peat had been dug, rectangular depressions in the ground now refilled with heathers. In Thurso we saw seals hauled out on rocks in the river of Thurso by the car park in the town. The coast line north was wonderful with many birds such as Eider Duck, Ringed Plover, Oyster Catcher and Curlew. There was also an atmospheric ruined castle of the Sinclair family and a more "modern" house complete with turrets that, we were told, celebrities regularly stayed in, both were right on the coast.

The next stage was not planned for - our motor home developed a mechanical problem that could only be sorted by driving back down to Inverness. Many times on the way down we stalled at roundabouts due to a problem with the fuel pump. The garage at Inverness were splendid, they let us park around the back with electric hook up. The last manoeuvre we did by hand i.e. with me pushing and Nick steering! (I thought I was Superwoman until I turned to find a kind man helping me push the van!). The part was delivered the next day, from France , and we were able to set off again later that same day.

We decided to travel on rather than back so continued to explore the east side of Scotland. My March birthday was particularly enjoyed by my husband as we visited Lossiemouth so that he could watch the aircraft coming in and take good photos. We also enjoyed a lovely soup named Cullen Skink - if you ever come across it we can recommend it. It is made with smoked haddock and cream. Loch Spynie, near Elgin, was a great place for wild life with a heronry, red squirrel and hare to name but a very few. Loch Kinordy showed us a once in a life time view of a young Sea Eagle trying to see if it could pick up a Swan. Nick has photographs of the eagle coming in with talons at the ready (above). The swan didn't seem too perturbed as it raised its head to see what was going on and the eagle flew off with an air of slight embarrassment.

Blairgowrie and Dunkeld showed us many interesting walks, as the snows were melting the rivers were in spectacular spate. Nearby is Loch of the Lowes where a female Osprey has returned each year to breed for the past twenty years. We waited to see her arrive, which she did. She can be seen from a web cam. Also here they have a large window onto a small woodland area where they hang many feeders. Easy to see therefore was the Red Squirrel, Greater Spotted Woodpecker and many, many other birds. I counted 15 species in one hour, including a tree creeper on a feeder. We stopped briefly on the Isle of Mull - we'd like to return to see the sea life there.

We went to visit Perth and happened to pass the theatre where the Black Dyke Brass Band were due to play that weekend. My family and I used to play in our local village band, so that was a must and we had a thoroughly enjoyable evening. A cycle ride alongside the Caledonian Canal was pleasantly easy with plenty of time to look up and about at the still snow covered mountains.

By now the campsites on the west of Scotland were beginning to open up so we motored that way next. For us, being older, this side was less accessible as the mountains were a lot higher and more rugged so we could only explore the foothills really. Still good, but we both wished for younger joints! The Isle of Skye was very interesting and varied, each peninsular showing a different side to its geology. There was a fantastic walk amongst the hills, we kept an eye out for Eagles, but only saw Buzzards. The sea lochs produce the most abundant wild life. Dunvegan Loch had between fifty and sixty seals pulled out, with many more swimming. There were Curlews and Oyster Catchers and even a Tawny Owl (it was early morning) that flew just over our heads with breakfast in its claws! We stayed two days on Skye, most times we spent a week or so in each camp site before moving on, Skye will definitely be visited again.

Another treat for us was a shower at Kyle of Lochalsh, really clean and only £1 each. Our shower had broken down early on with a leak that flooded one of the carpets; we had been washing from bowls. The campsites we chose did not always have a shower or toilet block as we preferred the smaller sites to the big sites with all their mod cons and facilities.

We motored on south, back into England. We went by bus to Blackpool and stood on the Walk of Faith (above right) where we could look 380 feet - straight down. The elevator attendant told us about the crack in the glass, everyone laughed, but it turned out to be true, though, fortunately for us, not dangerous. The ballroom was a sight to behold too, with people dancing, everything very plush and the organ being played at the end of the room.

The Lake District was grand; we took several long walks and at Haweswater Reservoir saw the only Golden Eagle in England - through binoculars with the help of the RSPB. The eagle was sat on one of his usual perches where he has been waiting for a female for the past six years! We touched on Yorkshire , but we were running out of time now as Nick had promised to take the photos at two weddings in June, but we managed to visit the magnificent Fountains Abbey (above) and the spectacular Gordale Scar (above right) and Malham Cove, complete with nesting Peregrine (below right). All created from wonderful stone, very different, but equally breathtaking. Malham Cove used to be an ancient waterfall. Yorkshire will have to be explored more thoroughly too.

We are finding it quite difficult to readjust to being at home, so we have decided to rent out our house and set off again. Three months went by in a flash and we can't wait for the next months or perhaps longer to come. There is an unbelievable amount to see in the United Kingdom, such a rich heritage of country, wildlife and architecture, we have barely begun. The people we have met have been unfailingly kind and informative. We are so lucky and thoroughly appreciate this. It is such a pleasure to be able to set off with only sketchy plans and to explore as the fancy takes us (or the weather!). I'm sure we have missed some gems, but we've also happened upon such wonders and surprises. 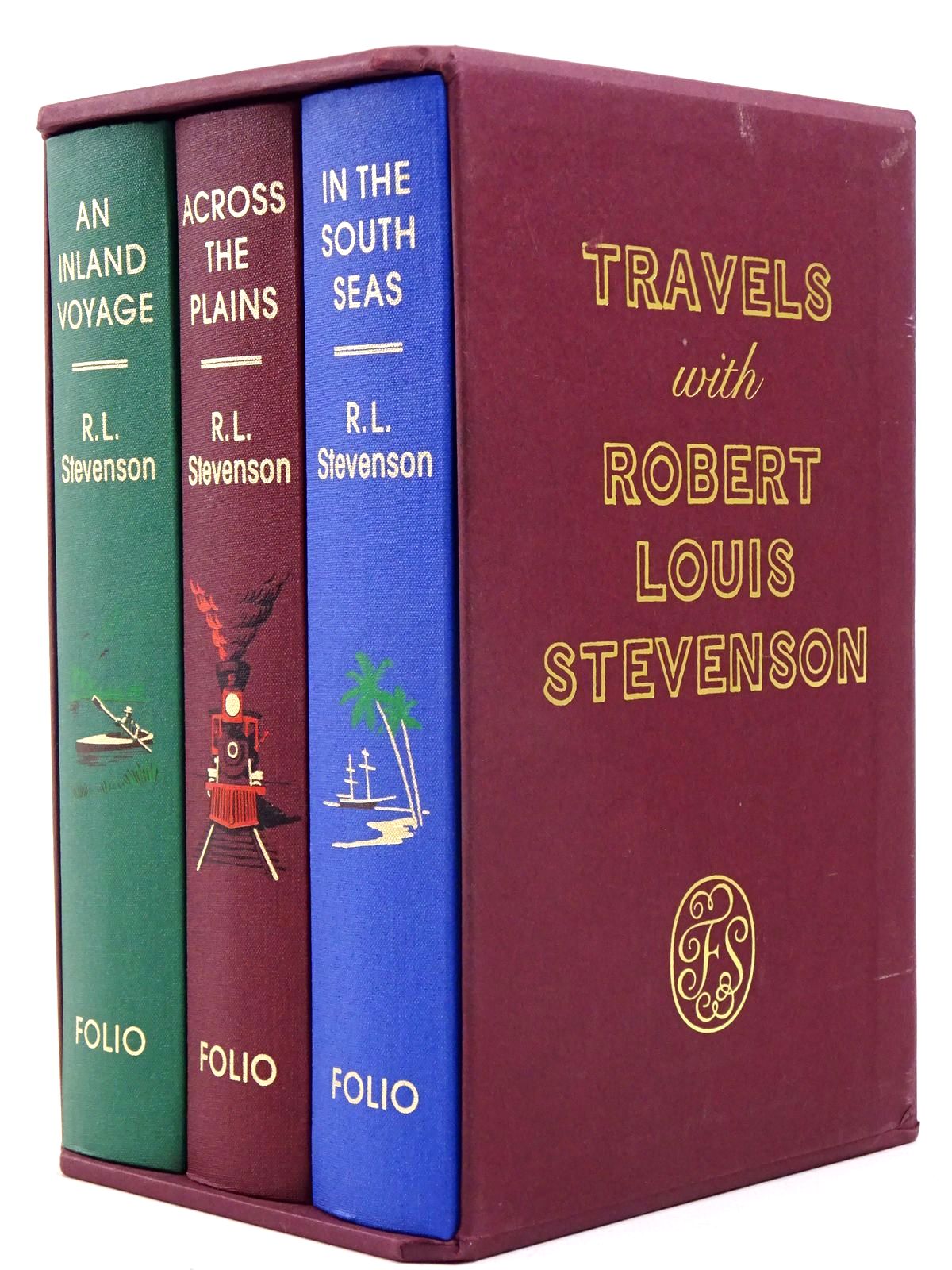 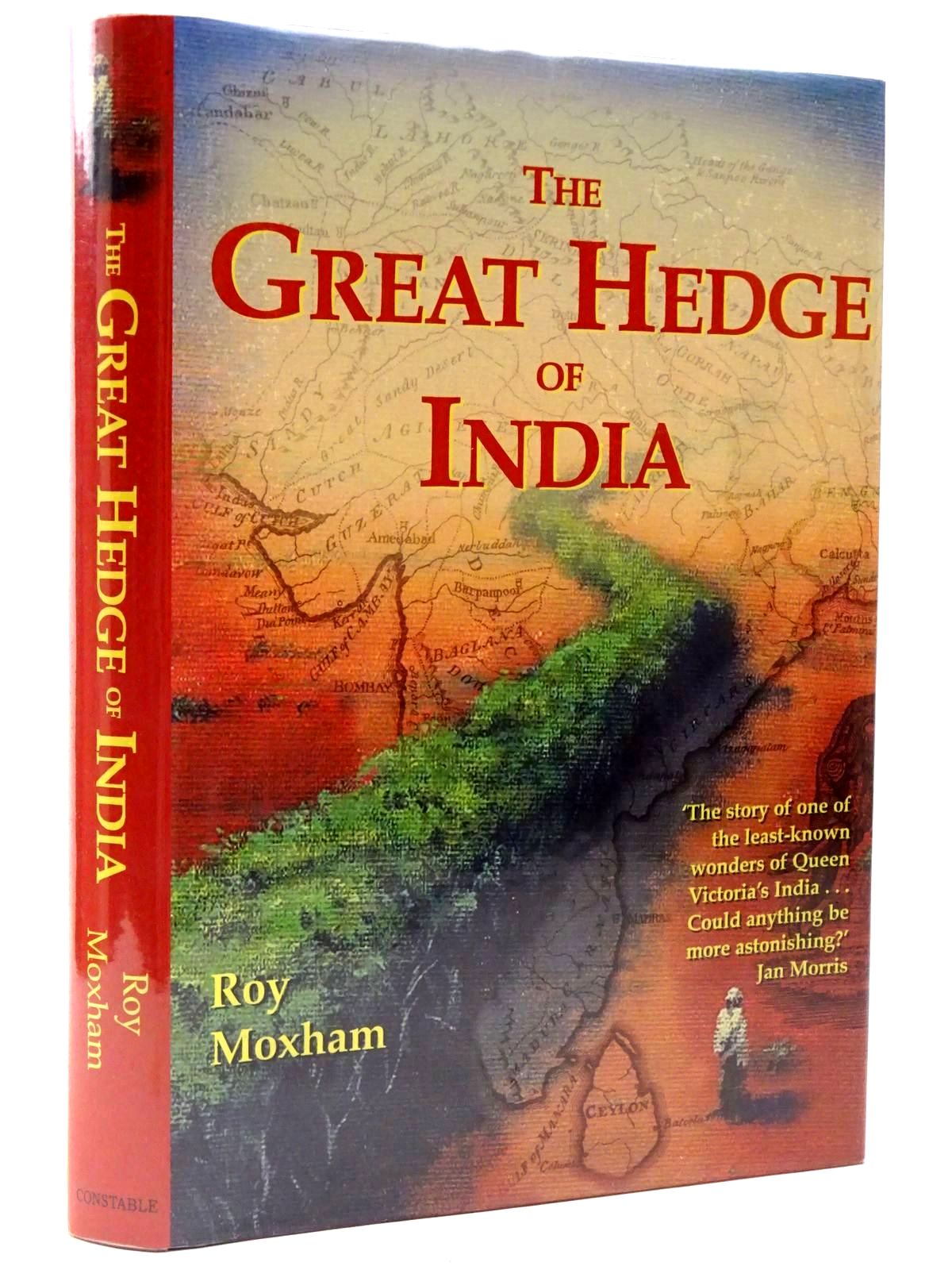 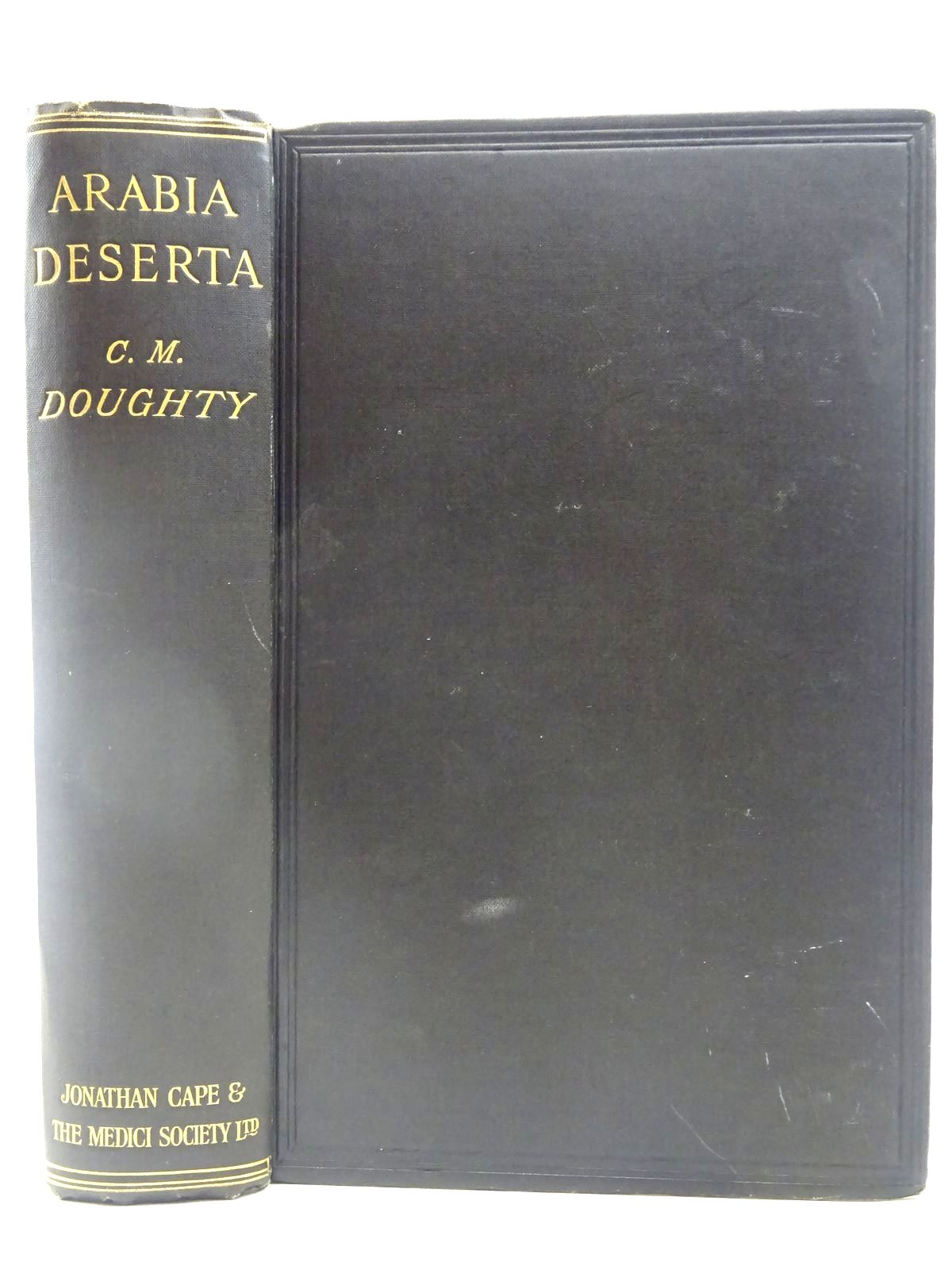