The 1755 Lisbon earthquake, also known as the Great Lisbon Earthquake (‘terramoto’ in Portuguese), occurred in Portugal on Saturday, 1 November 1755, the holiday of All Saints Day at around 09:40 local time. The earthquake measured at least 8.5 on the Richter scale and together with the fires and a tsunami (‘maremoto’) that were caused, the earthquake almost totally destroyed Lisbon and inflicted severe damage to the Algarve in Southern Portugal. The epicentre was in the Atlantic about 200 km (120 miles) southwest of Cape St. Vincent. It remains difficult to say how many died but probably around 50,000 with an unknown, but vast, number made homeless. 85% of Lisbon's buildings were destroyed.

In the south, Lagos in particular suffered heavy damage and in the whole Algarve it is difficult to find buildings that existed before the earthquake. Indeed in Faro there were still some buildings awaiting repair at the beginning of the twentieth century.

Its devastating impact was not only felt in Portugal – the tsunami travelled more than a 1,000 miles before crashing into the British Isles. At around 2pm on the same day, a wave between three to four metres in height hit the shores of Cornwall, smashing into Mount's Bay, and eventually sweeping into the River Thames.

The physical effects were immediately obvious but the political, economic and societal effects were, arguably, more profound and long lasting. To take one example in Portugal itself:

The prime minister was the favourite of the king, but was despised by the upper class as he was only the son of a country squire (the title Marquis of Pombal came much later). There is no doubt that the drive of Pombal saved Lisbon and created the beautiful boulevards and squares we see today but together with that positive side is the fact that Pombal took his revenge on the aristocracy and wiped out many of his adversaries and created a seismic shift in the politics of Portugal.

Below: "CastleSaintGeorge" by Massimo Catarinella - Own work. Licensed under CC BY 3.0 via Wikimedia Commons.

Naturally, at the time, the religious view was that this disaster was a punishment from God, however this was difficult to reconcile with the fact that the “Red Light” district had been spared! The earthquake did provoke seismic shifts in the ideas of philosophers such as Voltaire and Rousseau, with the latter taking Lisbon as an example of what was bad with cities in his promoting of the naturalistic style of life.

Immediately after the earthquake Pombal implemented strict price controls on the price of a number of items, including staples such as wheat, but as soon as these controls were lifted the price of barley in Lisbon nearly doubled. Not surprisingly the price of wood for building increased dramatically and the cost of skilled labour such as masons and carpenters rose - if they were to be found!

Having to fund such massive rebuilding severely damaged the Portuguese economy in the short term but the policies of Pombal, being very much against the free market with very strictly controlled imports, in the end strengthened the economy of Portugal even if it meant the considerable decrease in trade for Britain.

That was in 1755 but the tectonic plates that caused the earthquake are still on the move and today a similar earthquake would devastate the Isles of Scilly and Cornwall and more importantly, for us, Stella Books in Tintern - let's hope we're prepared! 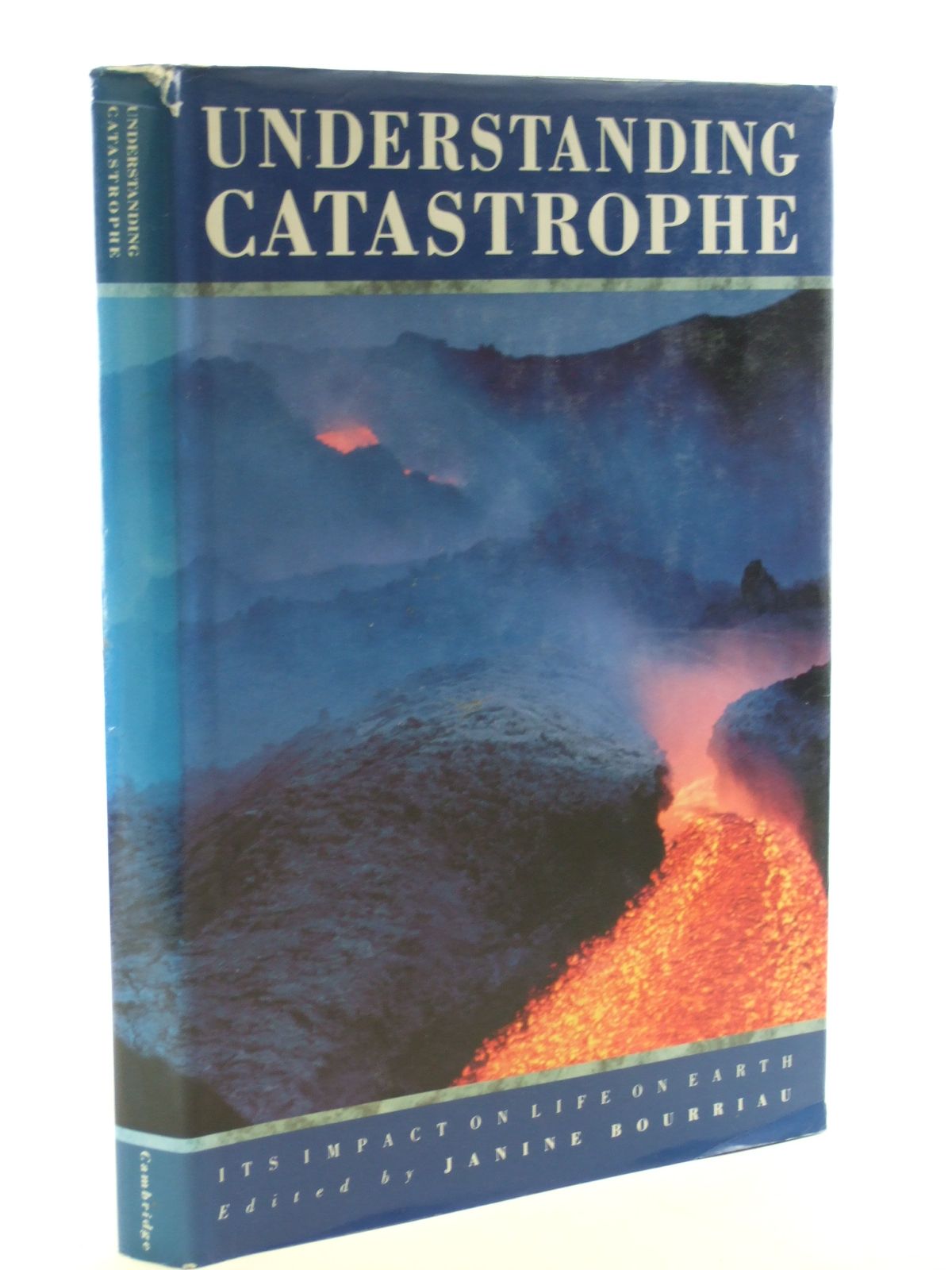 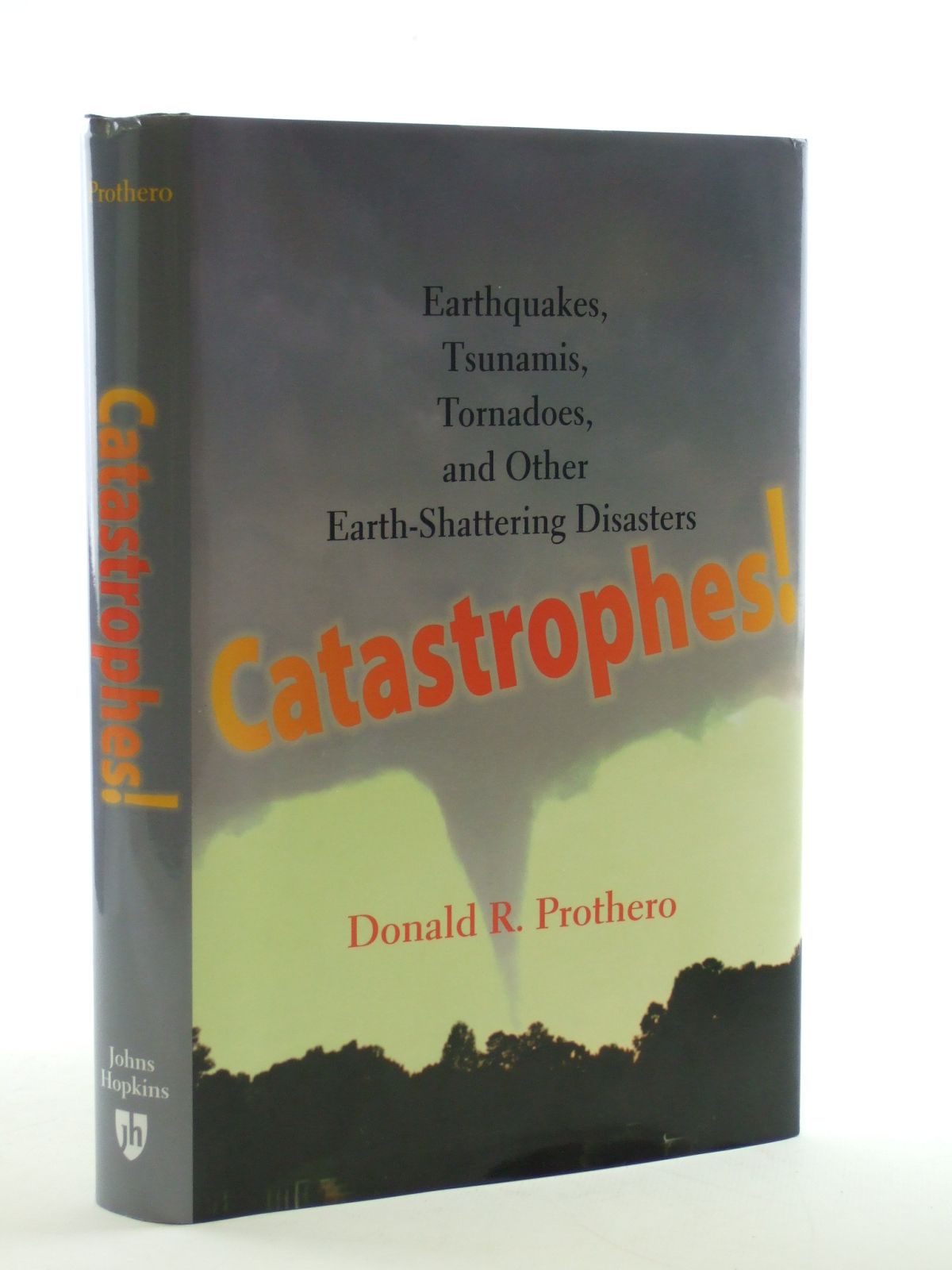 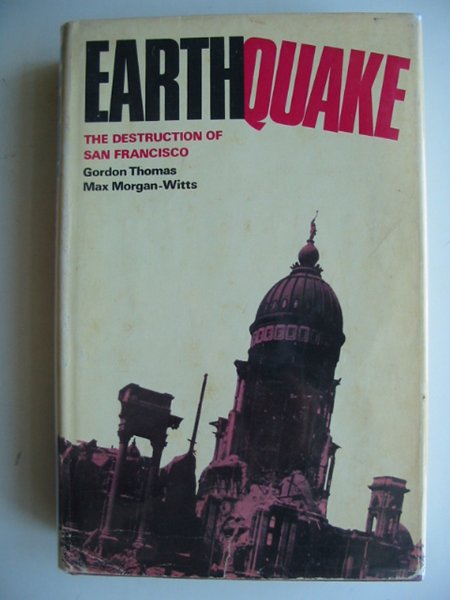 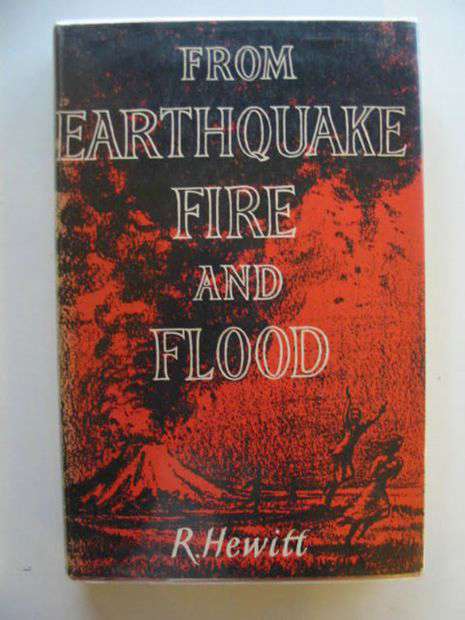