Is it my imagination or are the Winters in Britain (specifically the South Wales area) becoming milder? I have a tortoise who hibernates every year in a double insulated box in the garage. His name is Zebedee (see the Magic Roundabout connection... he used to have a mate called Florence who is no longer with us). This Winter past I was watching the weather temperatures earnestly 'oh no, its not cold enough' (above 4C) 'oh no, it's too cold for him to be outside' (below 0C) – dash to the garage and bring his hibernating box into the unheated conservatory! Roll on Spring when he finally wakes up, albeit early, and take a huge sigh of relief! 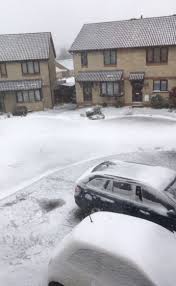 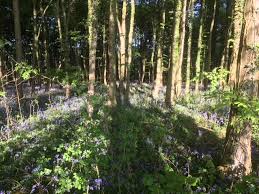 Hang on a minute, Spring... what Spring?? This year, 2018, Spring was pretty dismal... were the daffodils ever going to show their heads? And what about the bluebells? We did eventually get both, in fact the bluebells are out in abundance as I write this in the middle of May.

Oh, before Spring could rear its head, we had the snow! Snow in February and March led to both our shops being closed as we were all snowed out! This was exacerbated by the A466 road closure between Chepstow and Tintern, where Stella Books is based. This meant that for 8 weeks a detour around country lanes was necessary which is a no-no in the snow unless you drive a snow plough! So I spent the day clearing snow from my drive-way... back breaking work I must say. 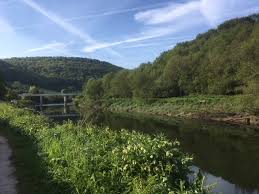 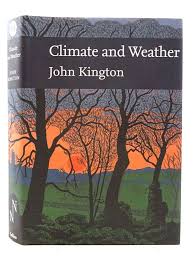 As I write this in the middle of May, I am inclined to put my heating back on after the brief heatwave of the May Day bank holiday weekend. In fact, I have put my heating back on. A few days onwards and it is now off again and the salads come out. Anyone else love salad? I put all sorts of things with my salad and end up with a mayonnaise mess on my plate! Pineapple, sweetcorn, mini-scotch eggs, ham, cheese, cherry tomatoes, pasta, oh and a little lettuce!

Zebedee is now awake and stomping around the garden. Then his batteries die as the sun goes behind yet another cloud. He loves his plantain so I have to go on a weekly weed pick by the river in Brockweir (just up the road from Stella Books) and fill a carrier bag with weeds. I do get some odd looks from the local dog walkers at 8am in the morning! If the sun is scorching first thing, my plantain put out for Zeb wilts before he gets to it... if it is cloudy, Zeb can't make it to his food dish but falls asleep just short of it... sigh! 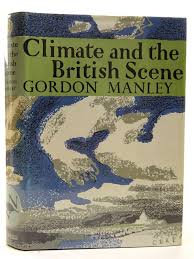 We are currently having a slightly warm spell here in the Wye Valley... a beautiful day beckons outside our office windows. I think I might sit in the garden for a while this evening... if the wind holds off! Oh, the joys of the British summer...

I'm off to Portugal for some real sunny weather! 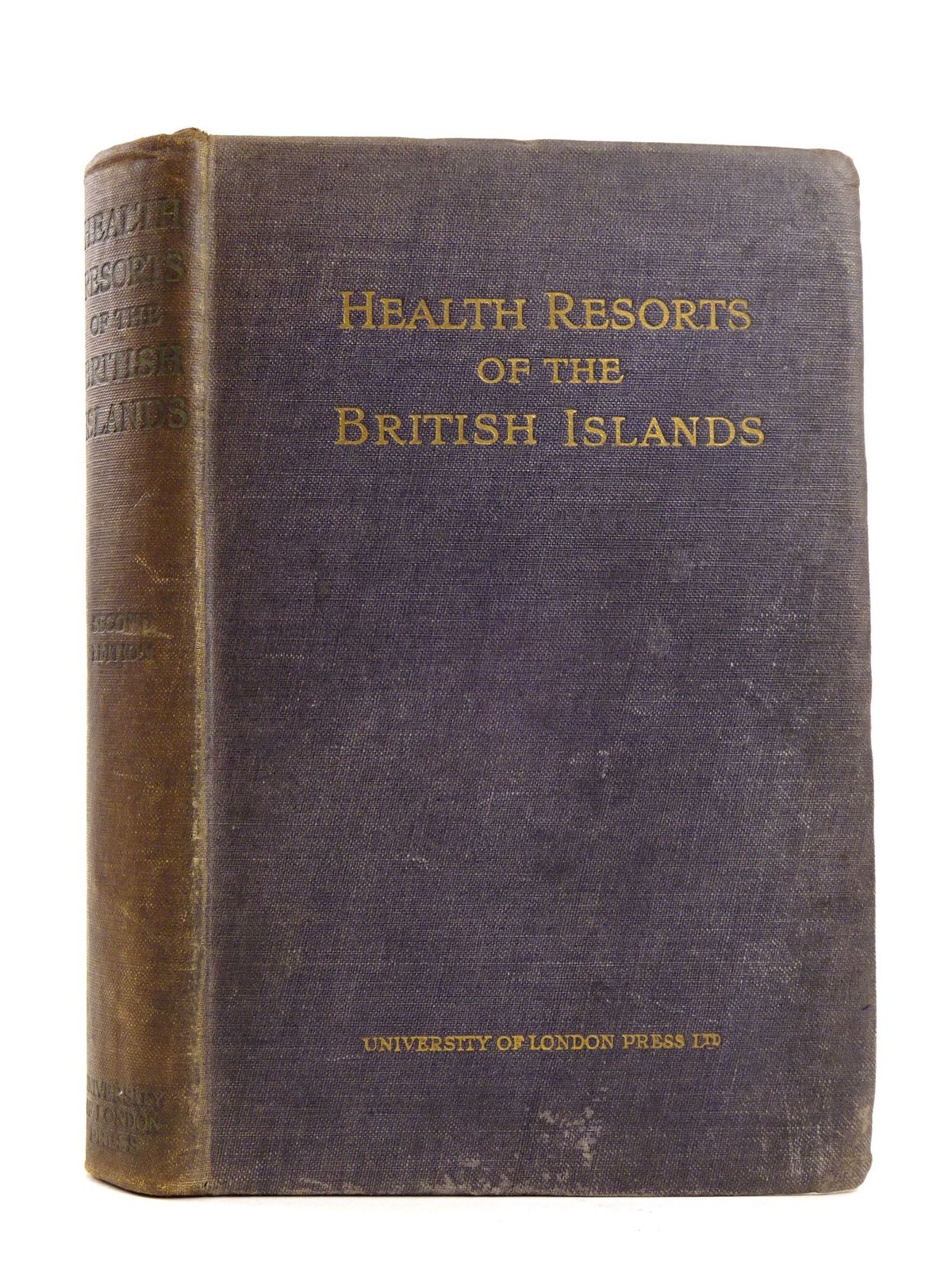 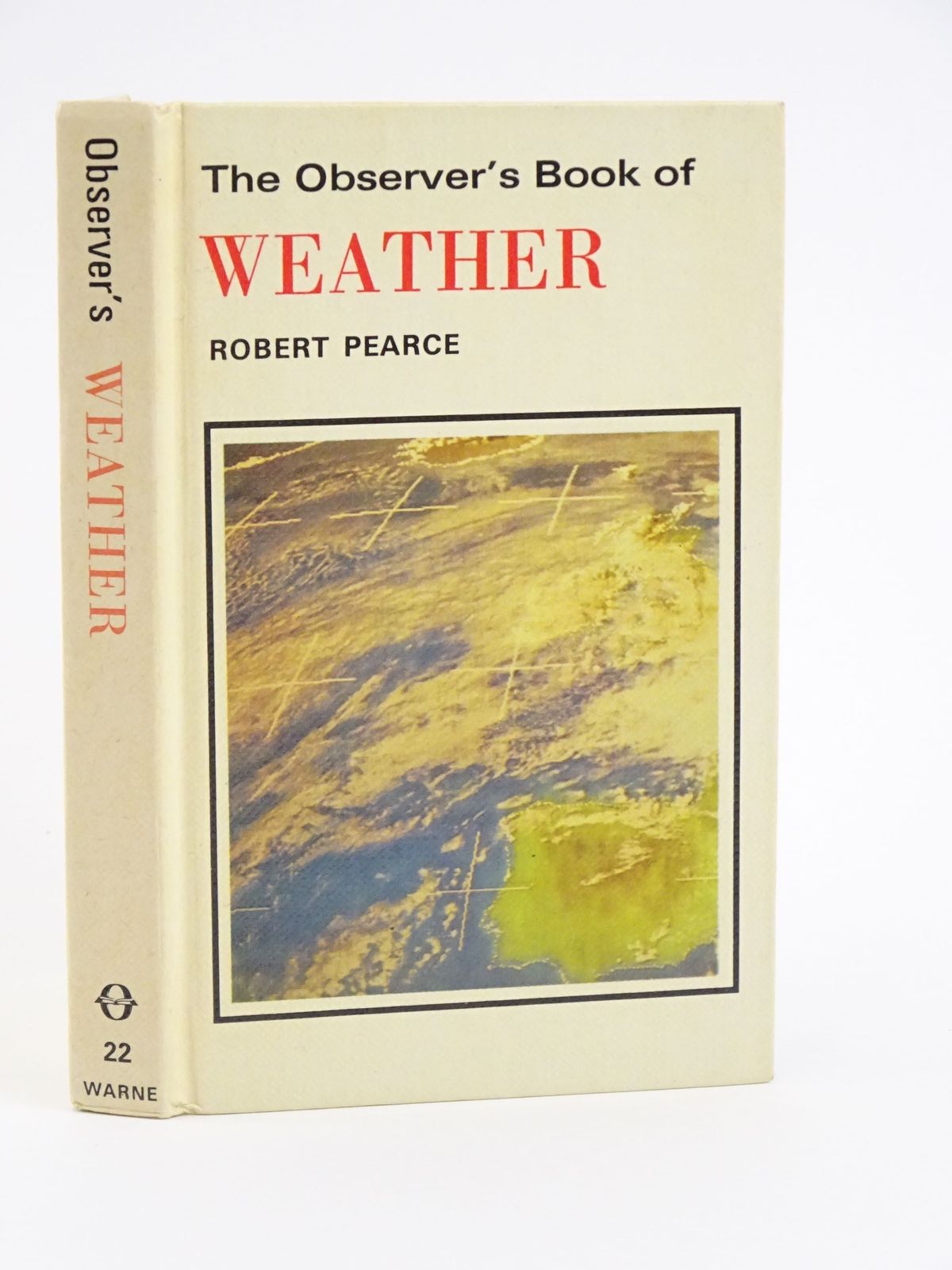 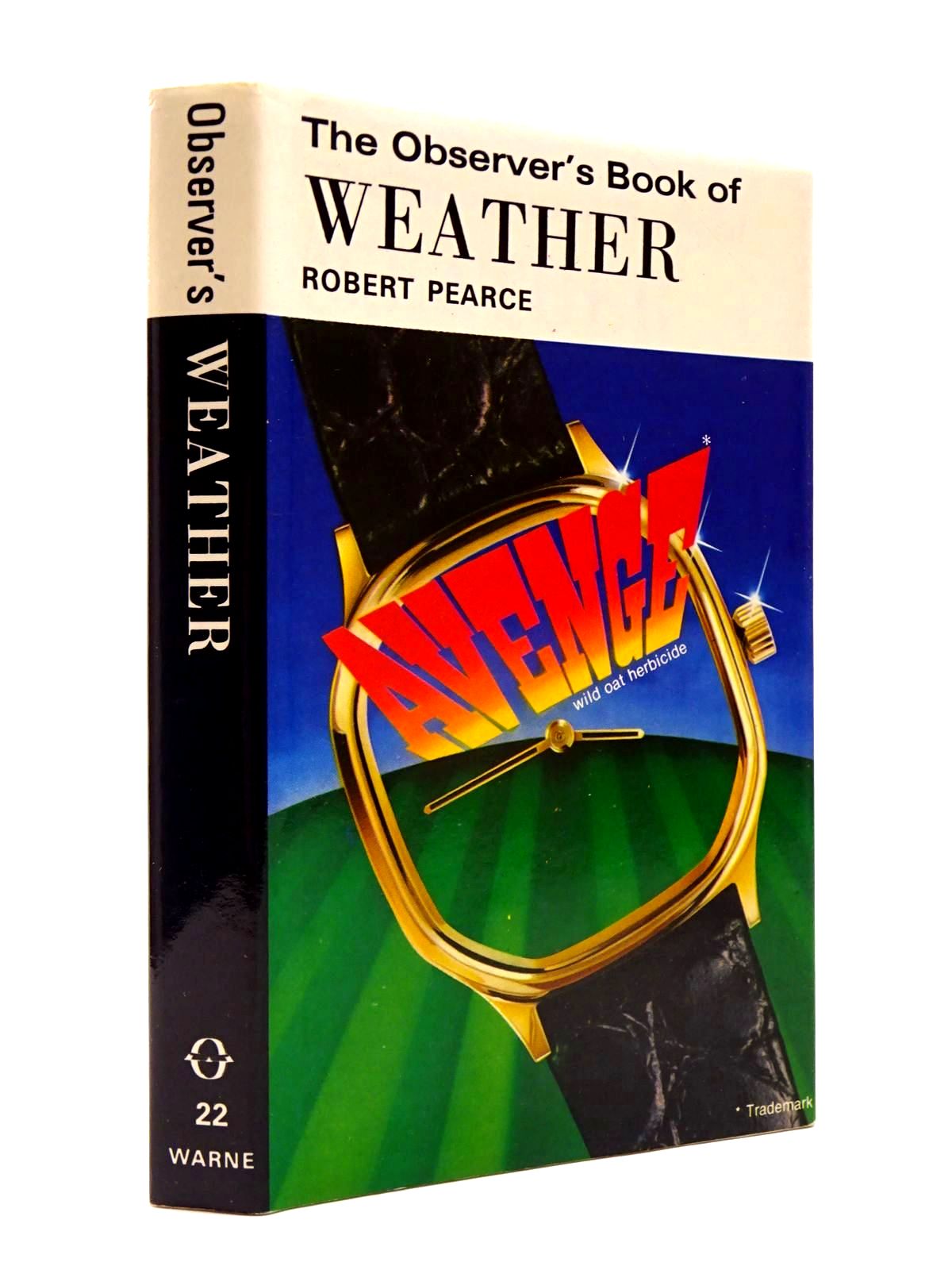 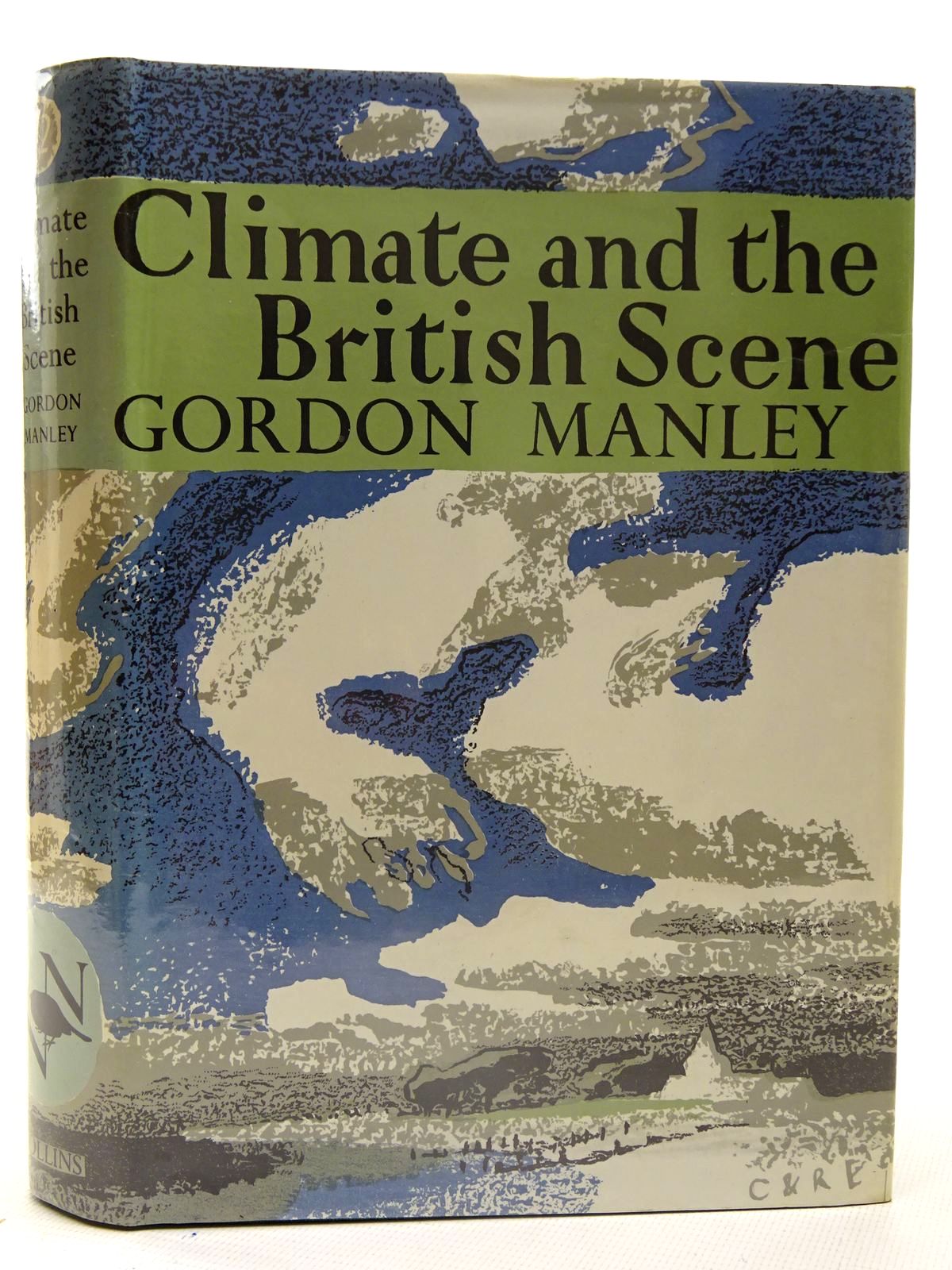 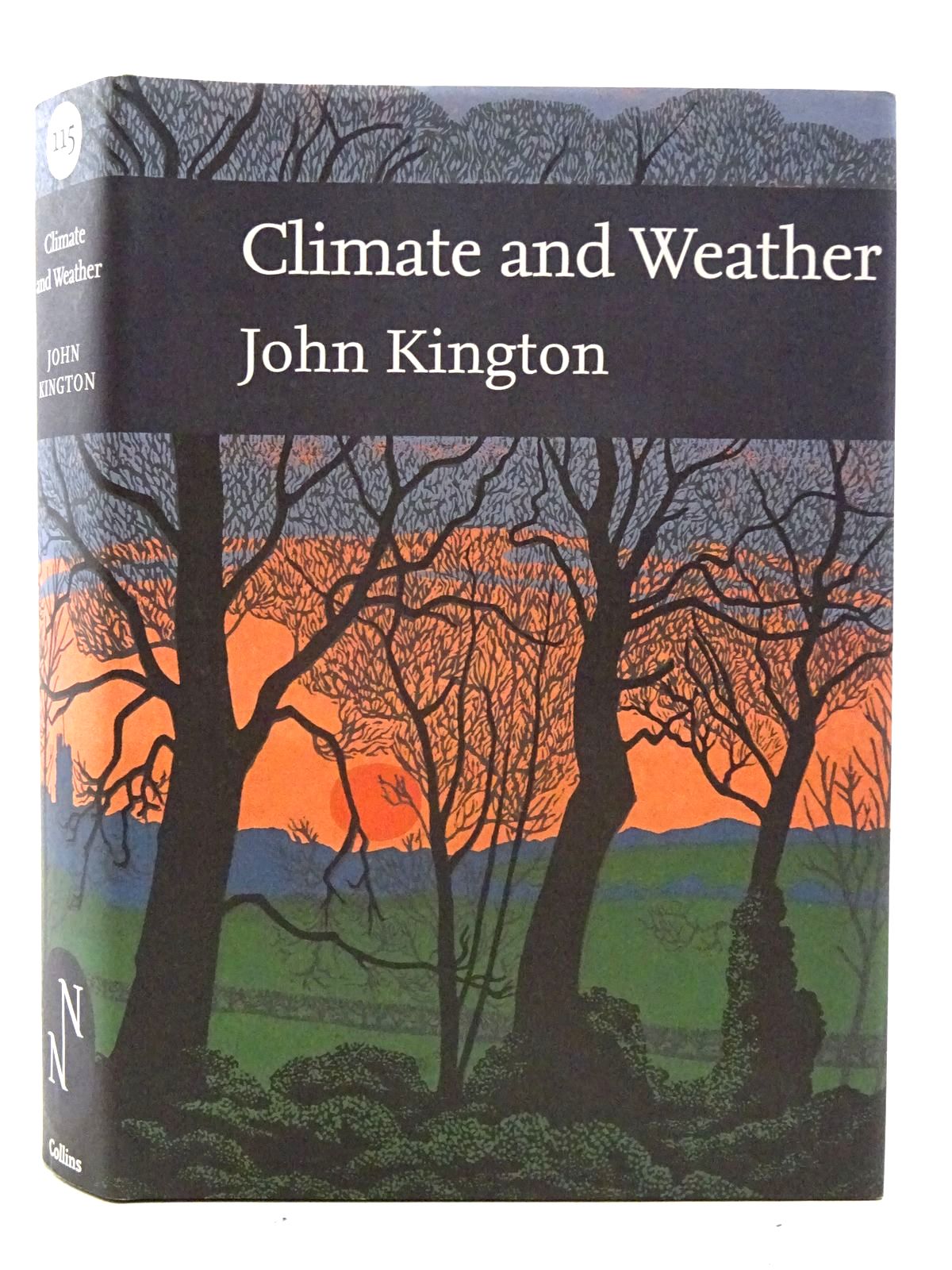 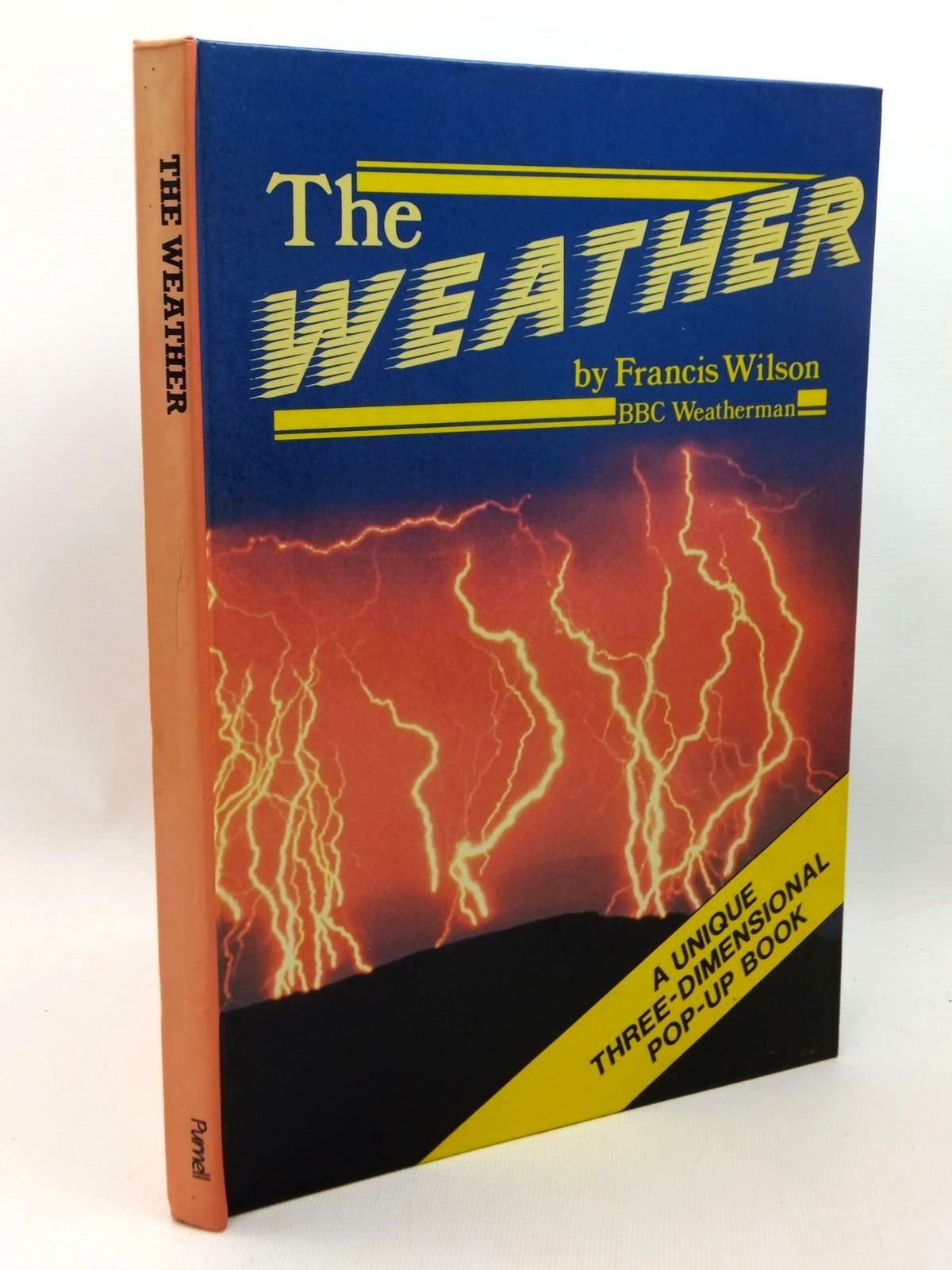 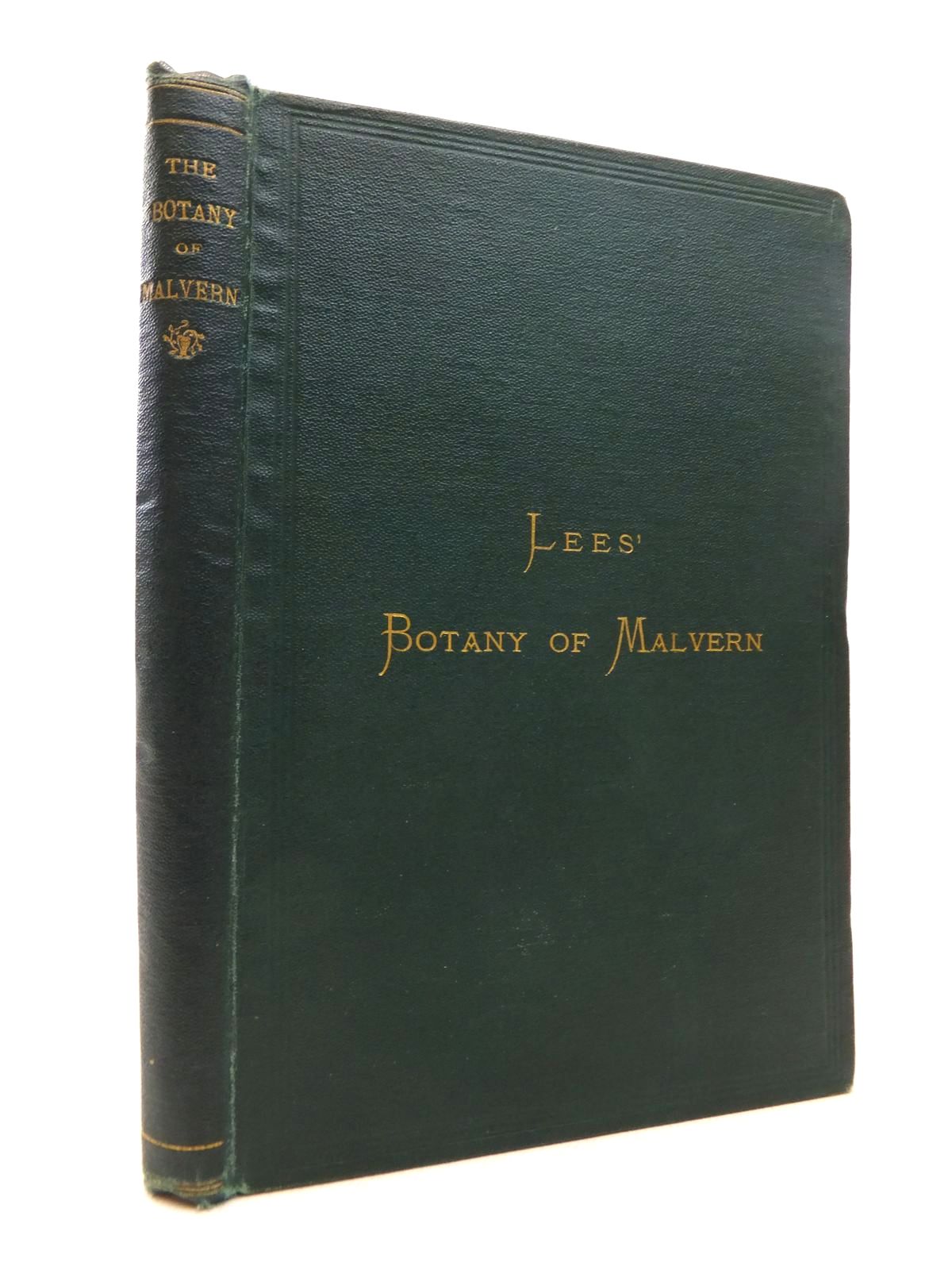 THE BOTANY OF THE MALVERN HILLS IN THE COUNTIES OF WORCESTER, HEREFORD, AND GLOUCESTER
Lees, Edwin. Stock no. 1814512
Published by Simpkin, Marshall &amp; Co.. 3rd 1868. Very good condition. 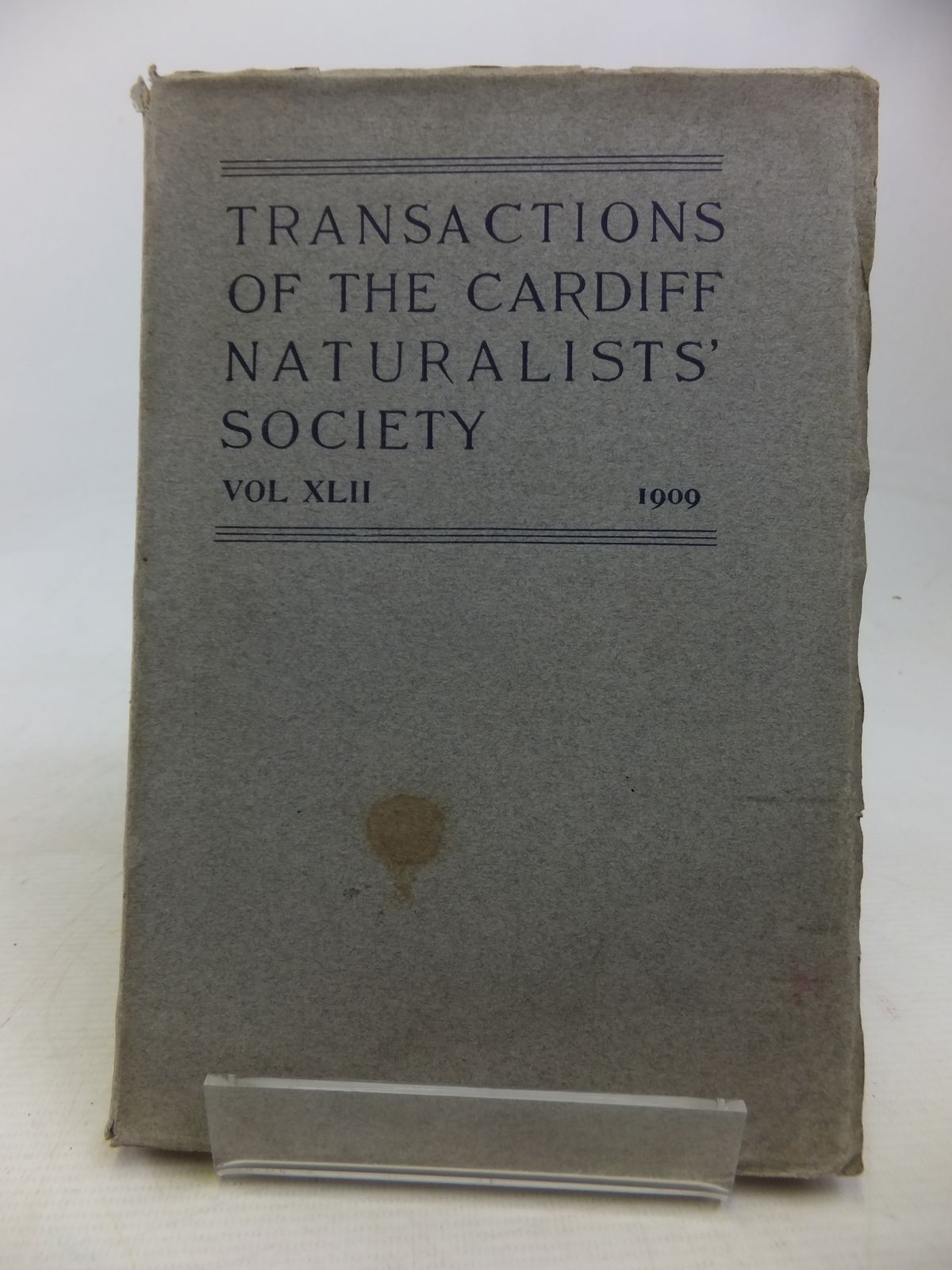 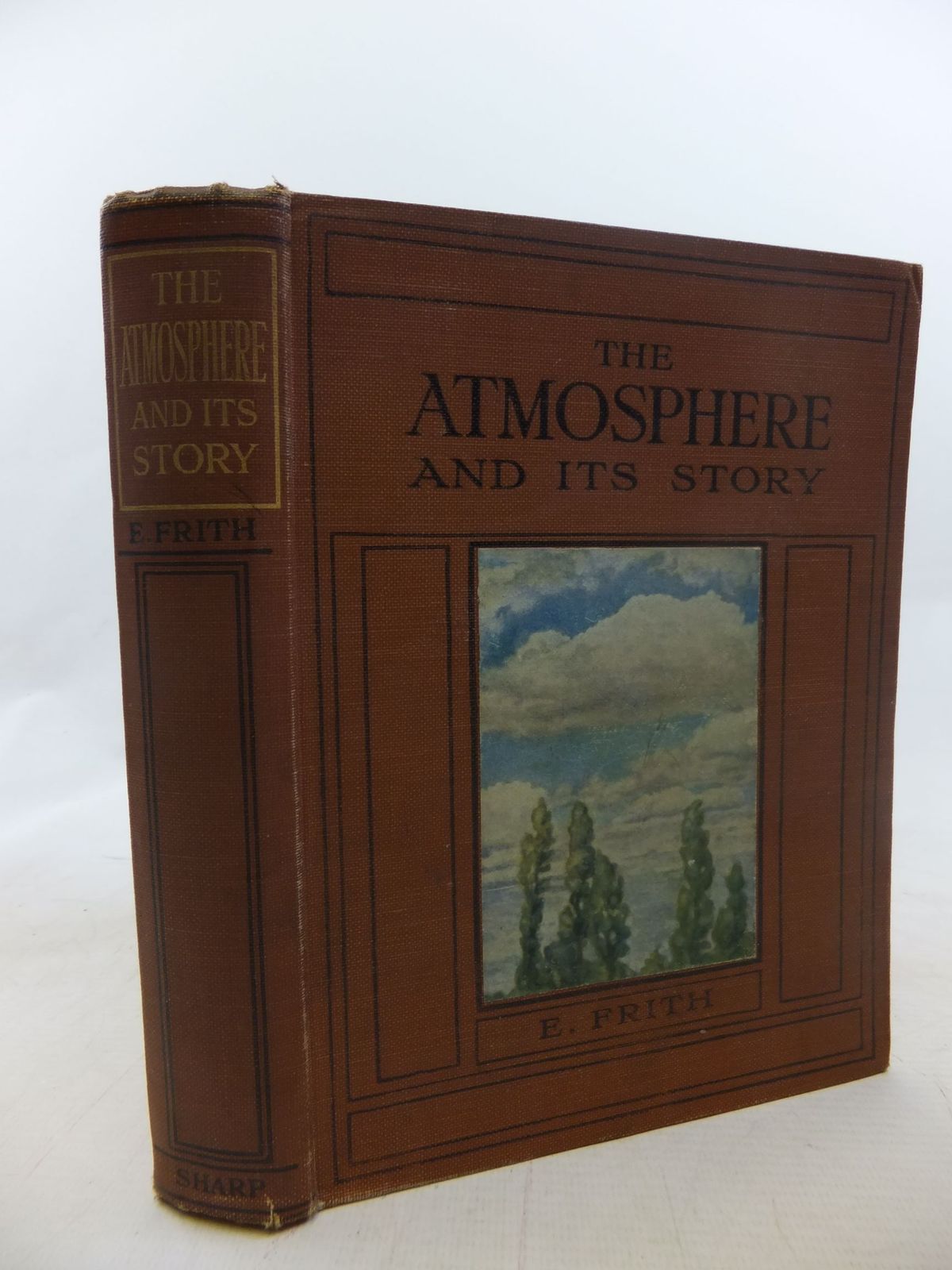 THE ATMOSPHERE AND ITS STORY
Frith, Ernest. Stock no. 1712415
Published by The Epworth Press. 1st 1924. Very good condition. 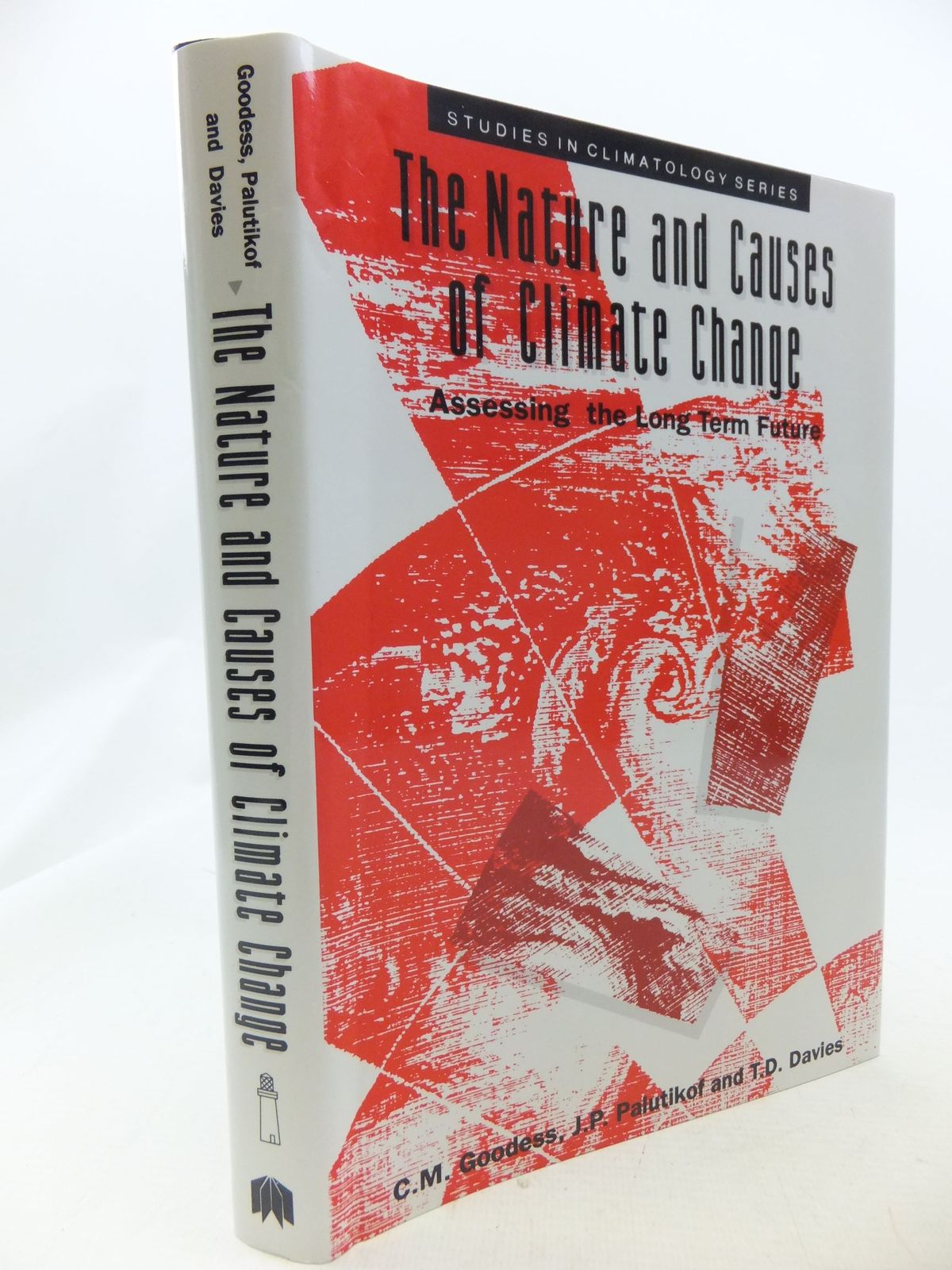 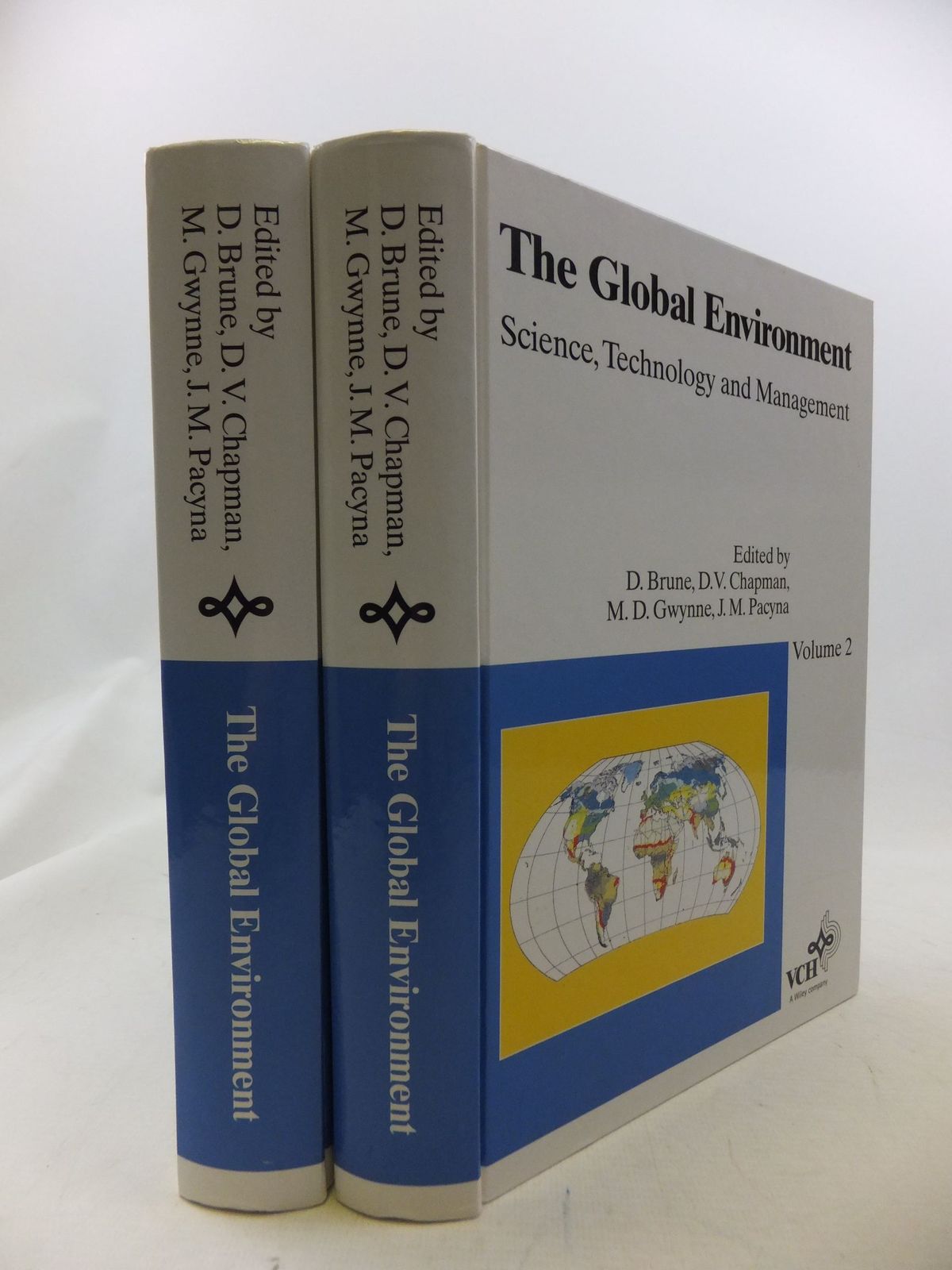 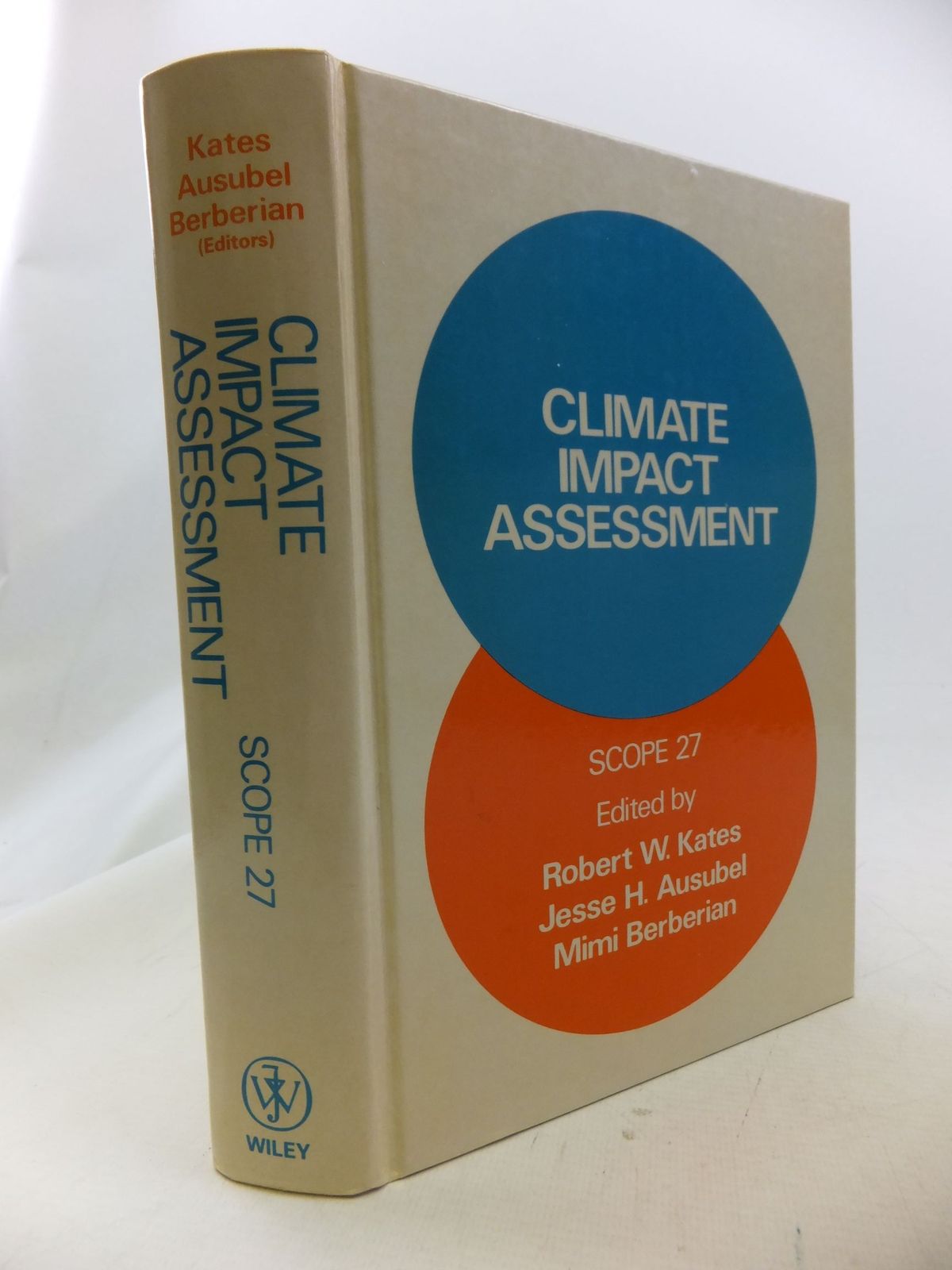