The Magic of Numbers 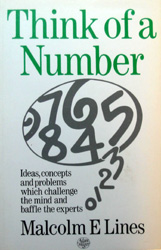 We use them everyday - to build things, buy things, gamble and grow. Yet we use numbers without thinking about how peculiar they are.

We first learnt to count by saying: '3 apples and 2 apples makes 5 apples' and we could check this by actually taking physical apples and grouping them. 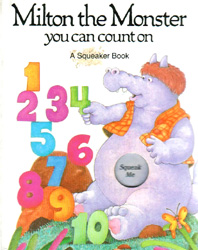 And then we advanced to: '3 apples plus 2 apples equals 5 apples'.

But can you remember at what point you made the huge leap and forgot about apples and instead said: 3+2 = 5?

It happens so subtly we can't remember, but it is a truly remarkable leap of faith - that what's true for apples is true for anything we want to count and is still true when we're not associating the figures 2 and 3 with any entity. We just slipped from apples to abstract without noticing!

What about the names we give to numbers? 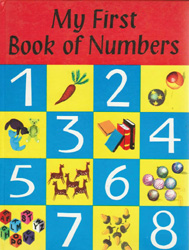 Second let's think about how we count "things". We often put "things" into bundles, with each bundle having the same number of things and then we can count the bundles. So, for example, with flowers - we put a dozen (12) flowers into a bunch and we could then think of putting 12 bunches into a super bunch and so on. Over time the most widely used bunching system has become that of "tens". We count to ten using the numbers 0,1,2,3,4,5,6,7,8,9 (we'll come to the importance of 0 later) and then we start again. 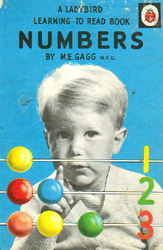 In mathematics instead of bundles or bunches we use the word "base". So we use base 10 in our numbering system. In the world of computers base 2 is used so we count in bundles of 2. Examples of other bases in use are base 12, to count months in a year, and base 60, used in time measurement for seconds in a minute and minutes in an hour.

In English we have names for units or digits (zero to nine) and individual names for numbers up to nineteen, then we give names to each bundle of 10, so 'twenty' is two bundles, 'thirty' is three bundles etc. Large numbers also have a name such as hundred, thousand, million. With British naming we can name a number with 304 digits using less than thirty names!

Well, whenever we write numbers using digits rather than their name. For example, One Thousand Two Hundred And Thirty Four we write as 1234 (sometimes 1,234 but let's stay with 1234).

Here the 1 in the "thousands" column is using its position to be bigger than the 4 in the "ones" (units) column. Odd when you look at it but somewhere in our learning process we've grasped another major concept - what a digit "means" depends on its context. So when we see a "1" wandering about on its own we know it means a single unit of something - one apple if you like, but when we see "1" sitting in the thousands column we know it means 1000.

It's interesting to compare this positional notation with Roman numerals where "I" means one wherever it is, for example, MI is 1001, M III is 1003. 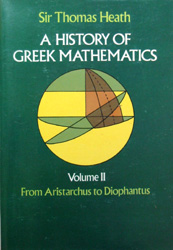 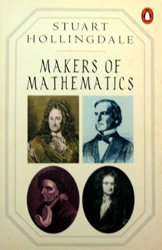 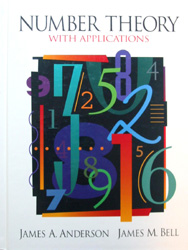 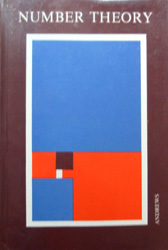 Let's suppose we want to write One Thousand And One using our positional notation system. We have one bundle of a thousand plus one unit, so we know that there's going to be a 1 in the thousands column and a 1 in the units column but - we can't write '11'. Somehow we have to show that there aren't any bundles of 100 or bundles of 10 and so we need the concept of zero or 0. This was "invented" in India sometime around the 5th century AD and where would we be without it? But that is another story in the fascinating History of Mathematics.

So when our children make that leap from five apples to just plain 5, think of the huge conceptual leap they've just made as they start to see the Magic Of Numbers. 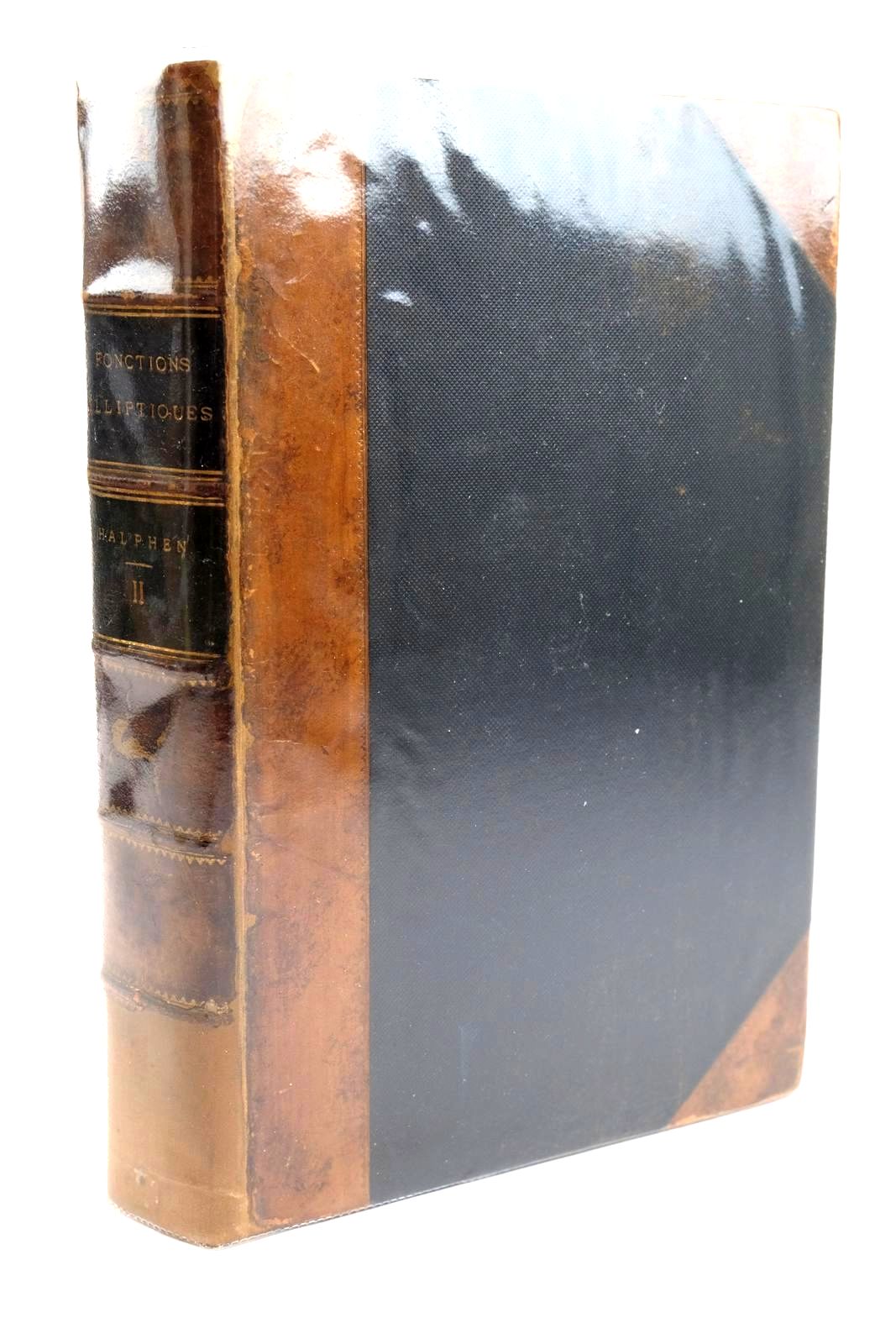 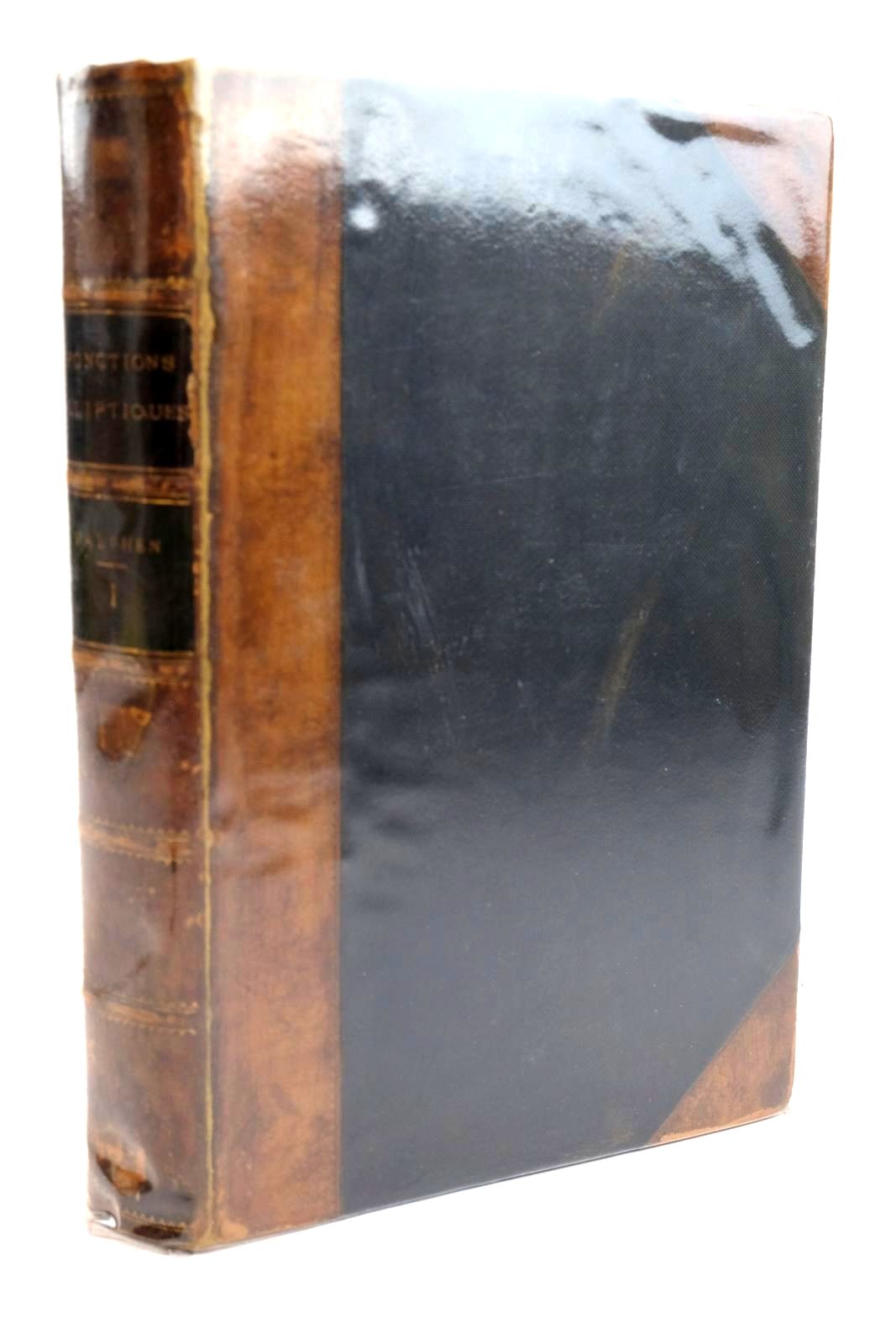 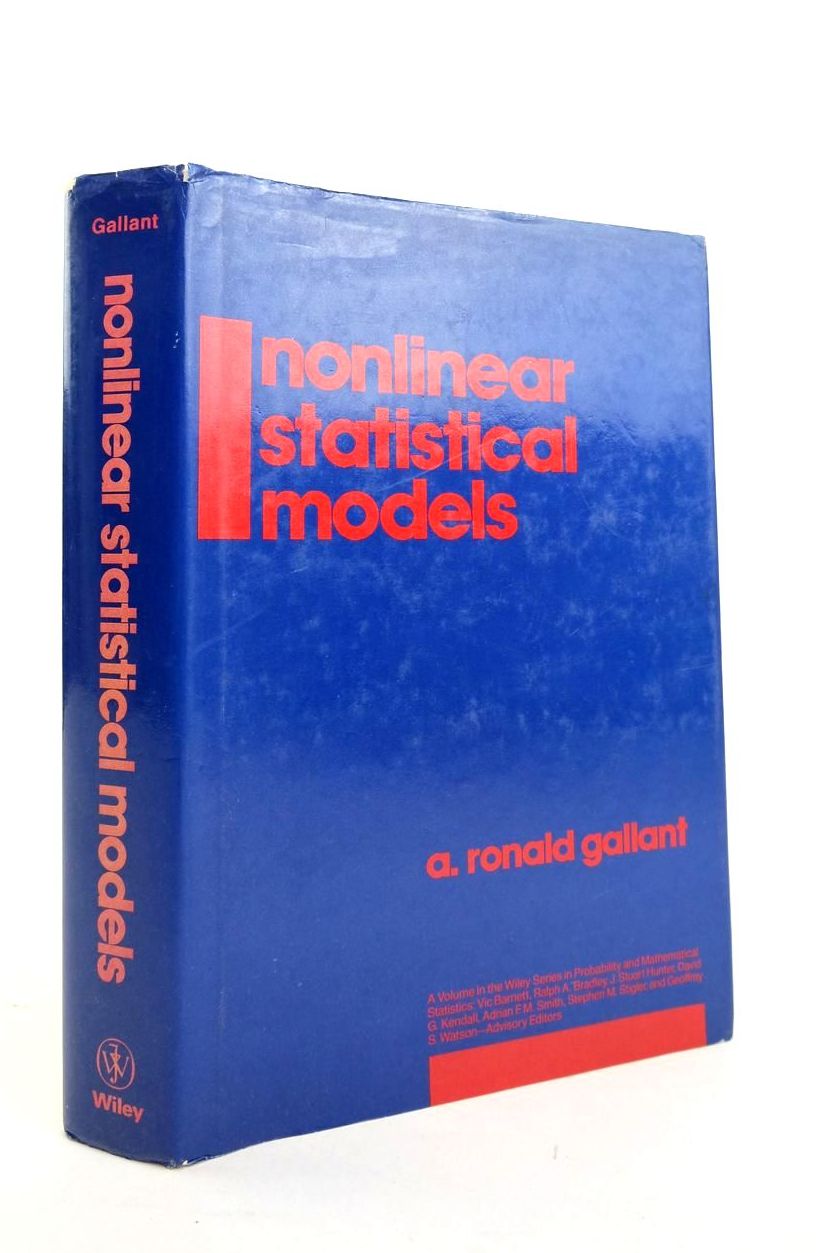 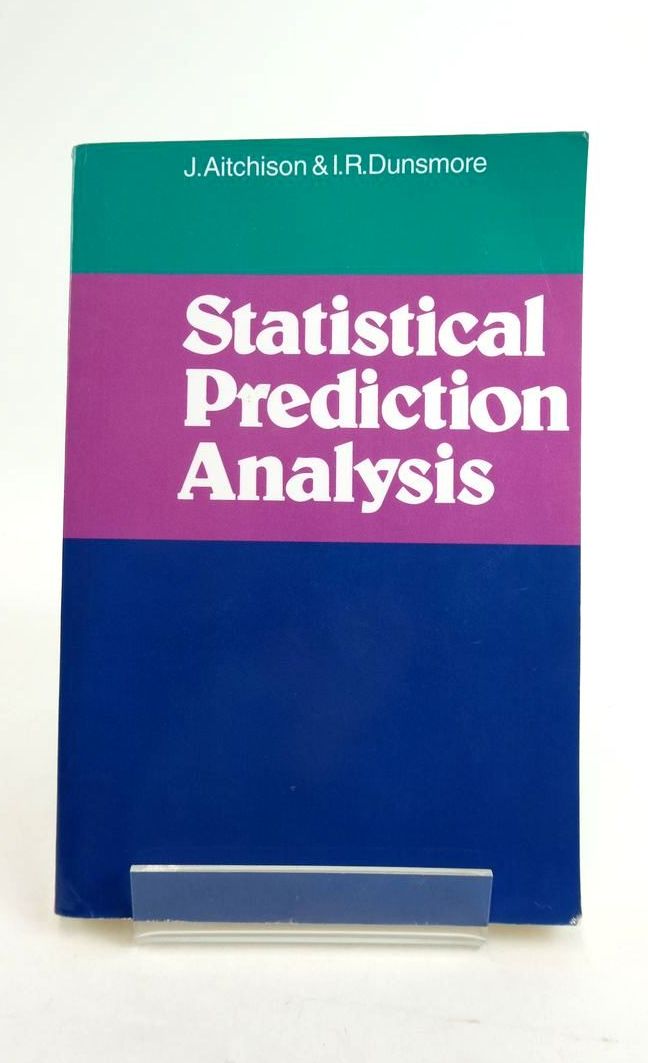 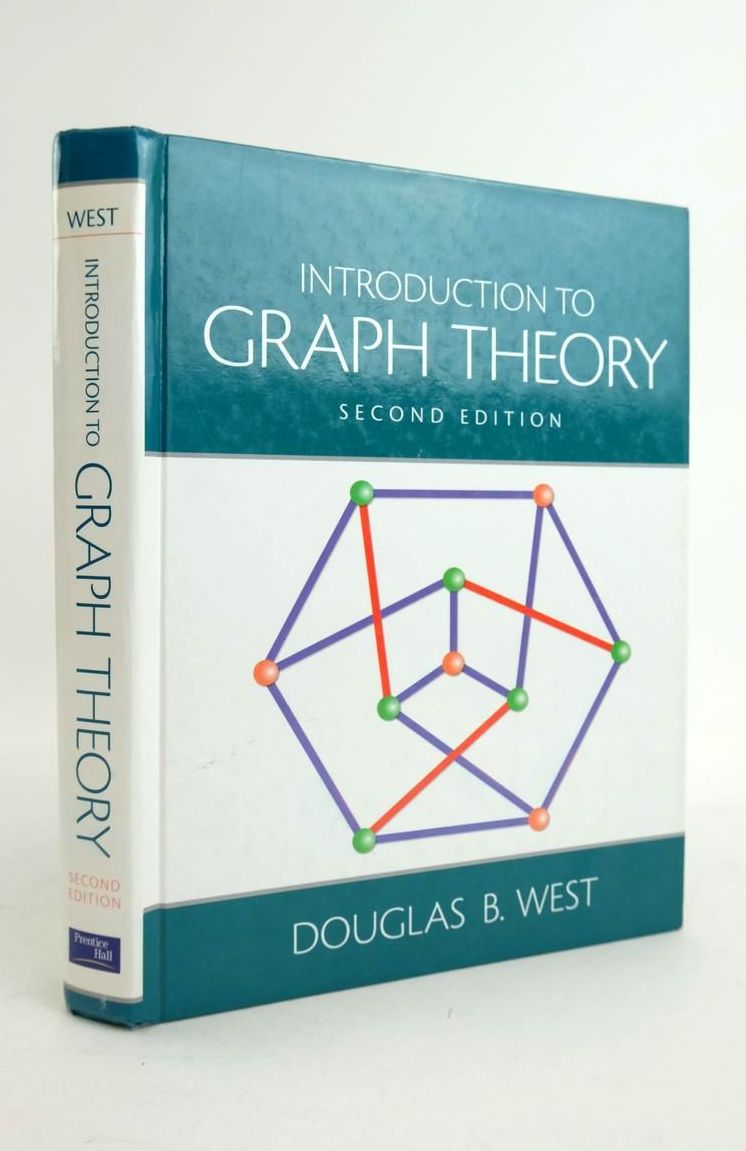 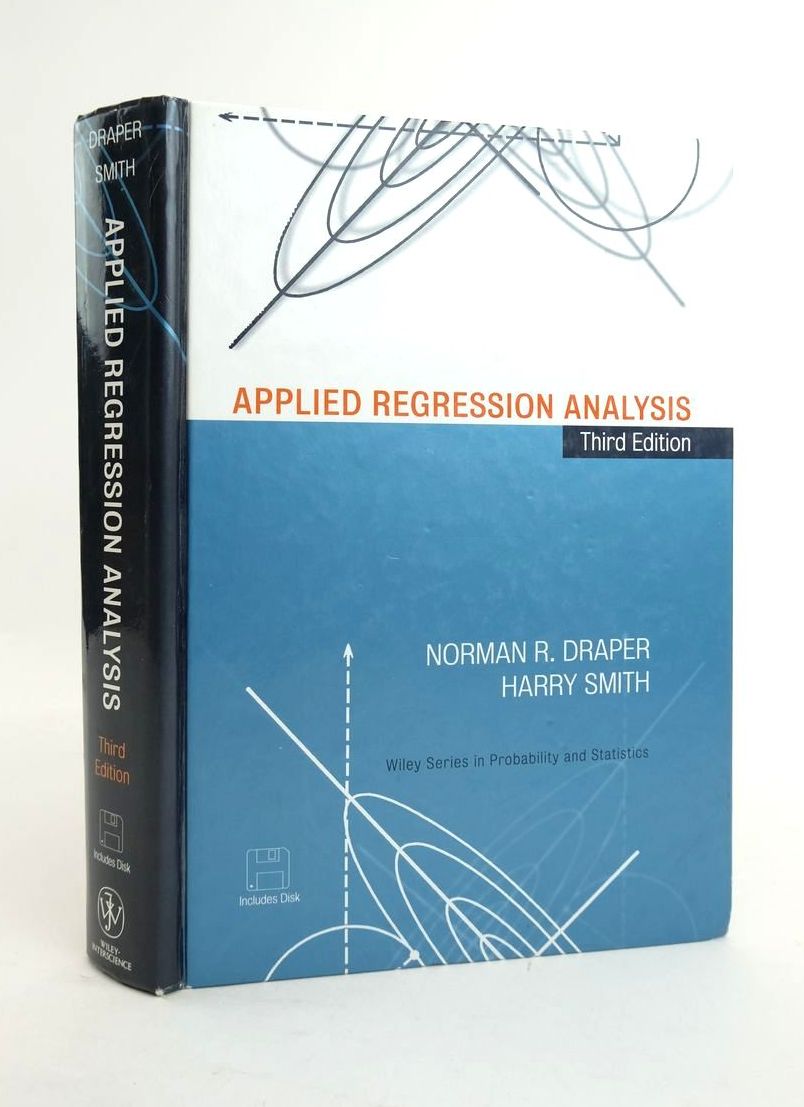 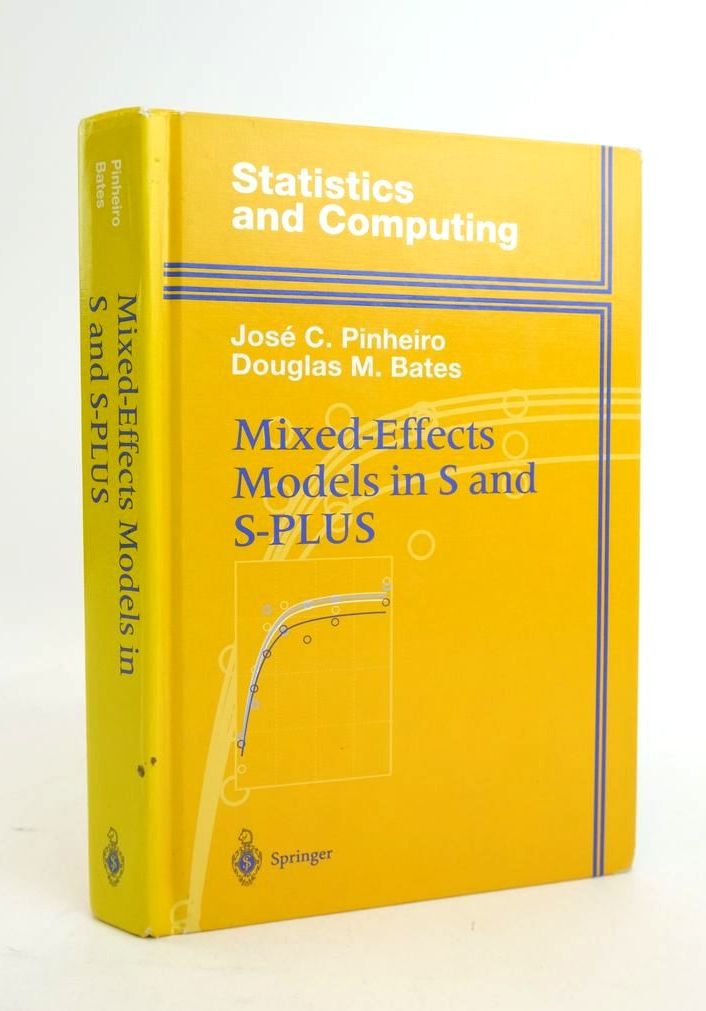 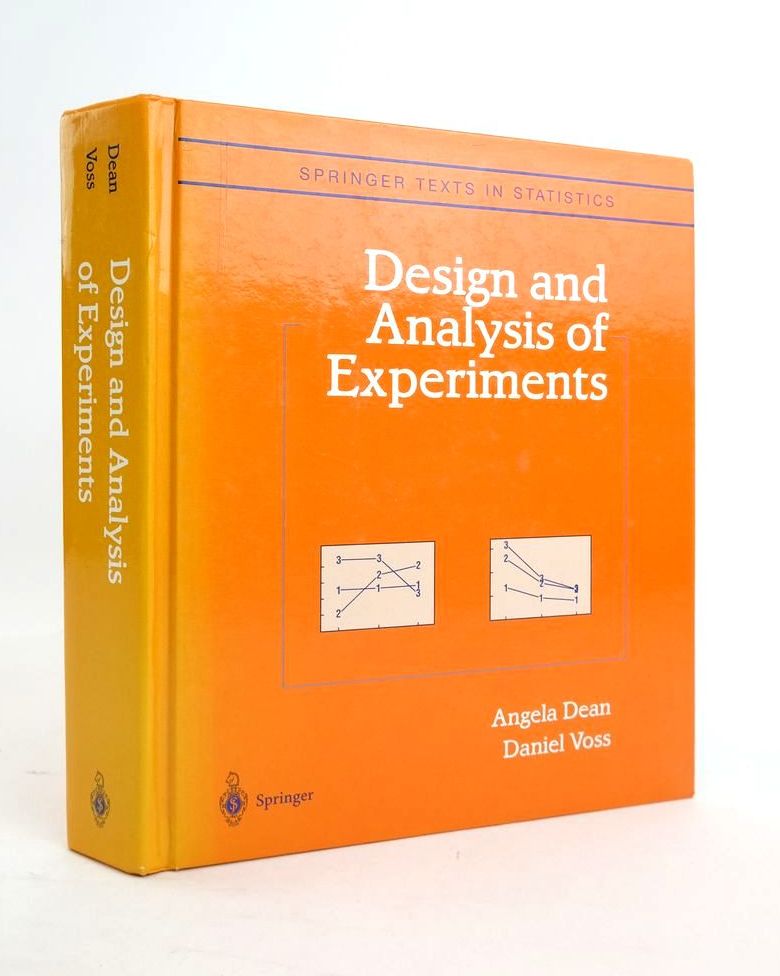 DESIGN AND ANALYSIS OF EXPERIMENTS
Written by Angela Dean & Daniel Voss. Stock no 1821089. Published by Springer. Circa. 1999. 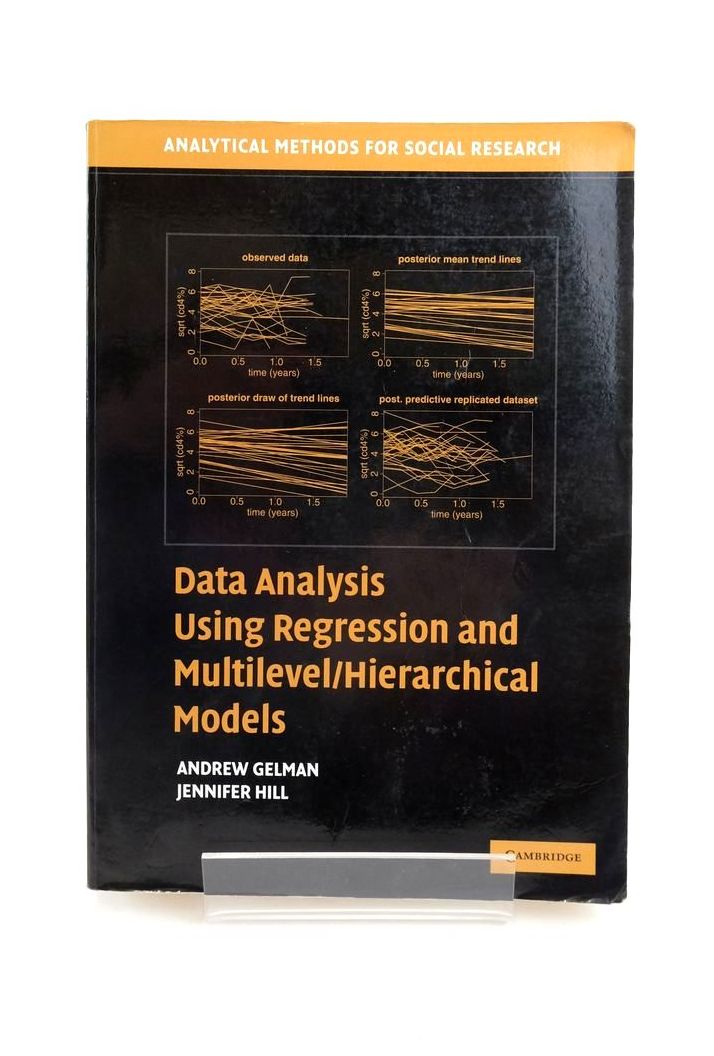 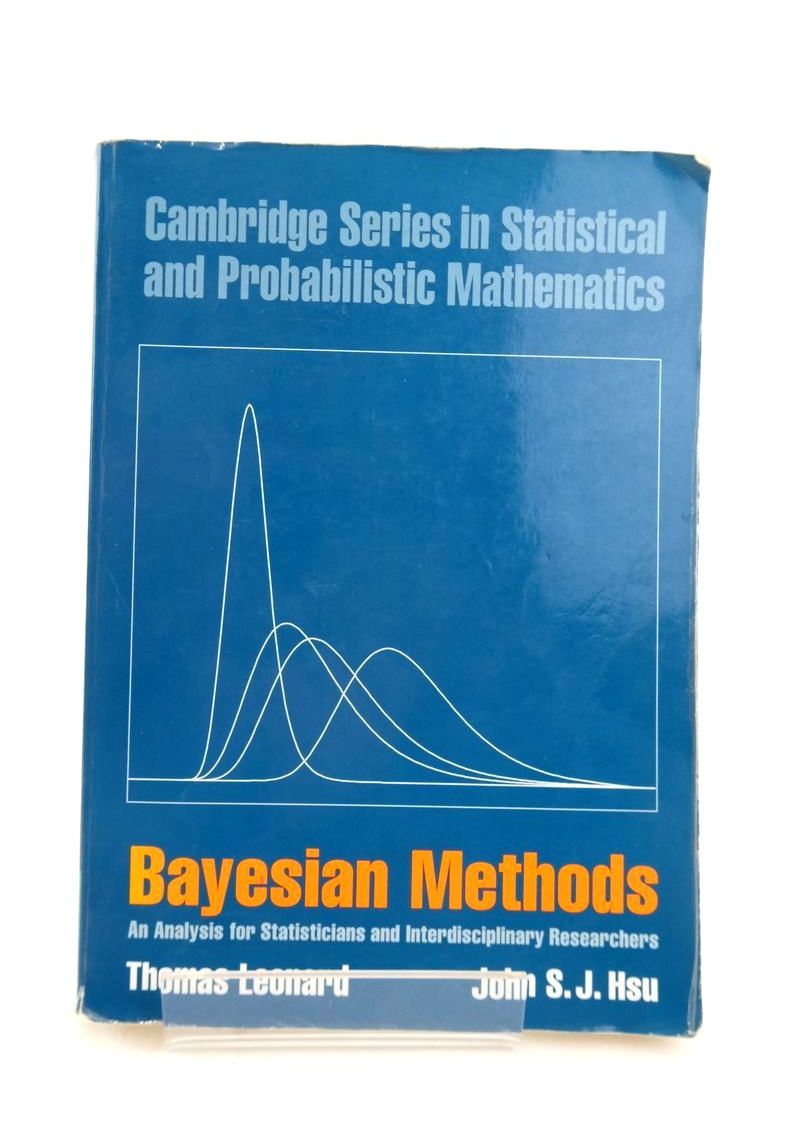 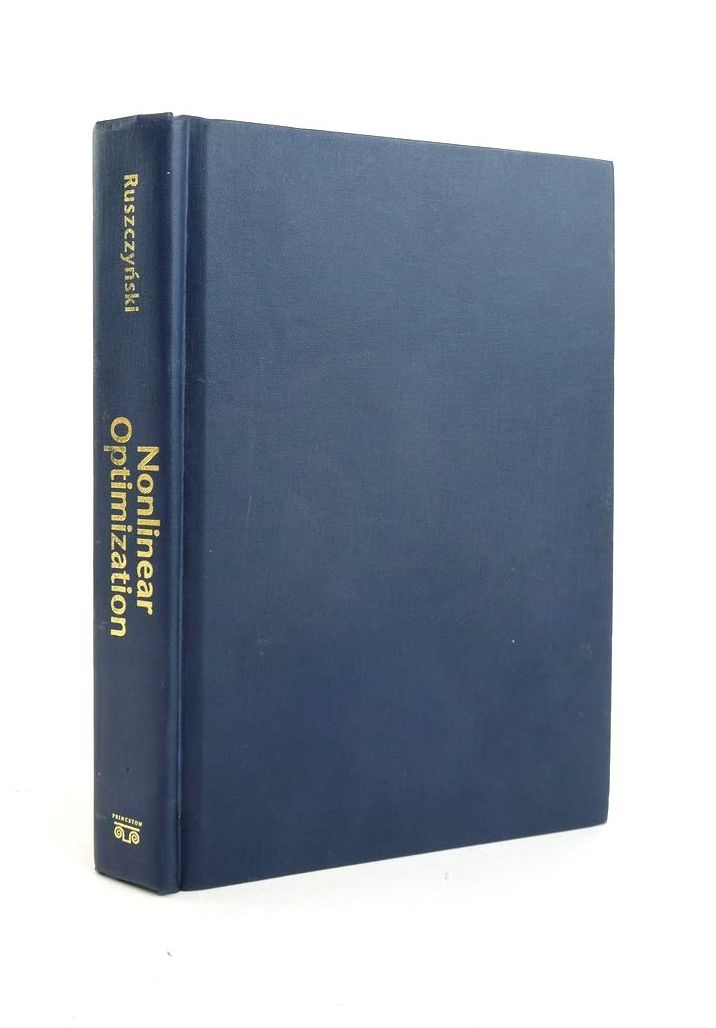 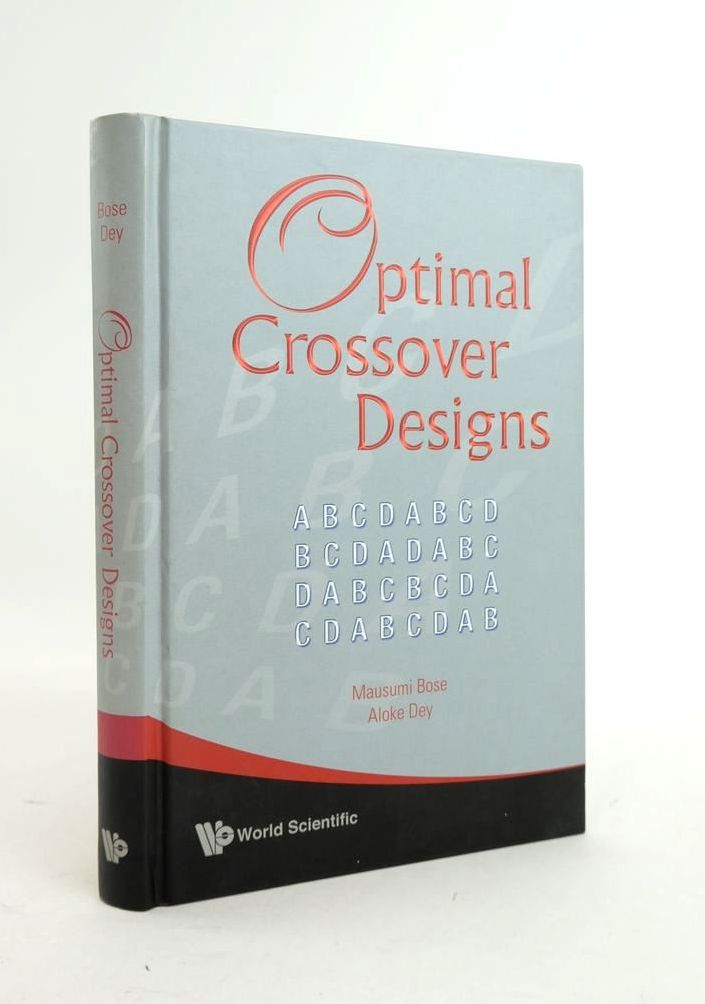