What is the orbit of the moon? Why does it appear in a different place every night when the skies are clear? Why can you see the moon during the day?

These are questions I have often asked and although I think I know the answer I decided to find out.

As always, what started out as a fairly simple question turned into a complicated one!

The giant-impact theory is the most widely accepted theory on how the moon was formed about 4.5 billion years ago. It proposes that the moon formed during a collision between the Earth and another small planet, about the size of Mars. The resultant collision ejected a lot of debris into Earth’s orbit which subsequently coalesced into the moon.

There has always been gravity between the two, keeping them in orbit of each other, but initially the moon looked vastly different as the rocks were still in a liquid state and it rotated faster. The Earth caused a tide in those fluid masses which was much more powerful than the tides we know on Earth owing to the far greater attractive pull of the Earth and the smaller pull of the moon. The Earth’s gravity over time caused the moon’s rotation to slow to almost that of the Earth which gives us the appearance of it being stationary. The moon revolves on its own axis while revolving around the Earth, so that while it seems we never see the dark side of the moon, it is because they are both moving at roughly the same pace.

Isaac Newton used the moon to test his theory of gravity during the plague years of 1665 and 1666. This was prompted by his famous question of “Why does the moon not fall to Earth when an apple does?”  He concluded that while the moon is moving in its own direction and orbit, it is being ‘drawn down’ by the gravitational pull of the Earth at the same time.

The gravity field is also responsible for the daily tides. Interestingly, I never realized why there are two high tides a day. The gravitational pull of the moon not only pulls the oceans closest to the moon towards it, but also the Earth. This in turn causes a smaller bulge of the ocean on the opposite side of the Earth, giving rise to two high tides a day of various heights.

The moon revolves around the Earth in just over 27 days in an anti-clockwise direction, so is in a slightly different position after each revolution due to the shape of its orbit. This accounts for the phases of the moon and different times of the tides each day. 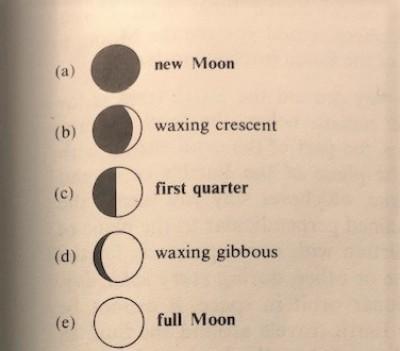 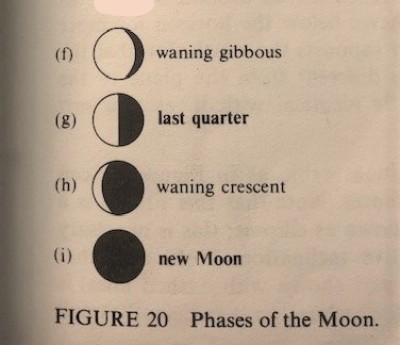 Figure 20 - The Phases of the Moon

Also, I did not realize that there can only be two eclipses a year at approximately half yearly intervals.  An eclipse can only occur if the sun, moon and Earth lie in a straight line and the moon is in the plane of the Earth’s orbit. The eclipses do not happen on the same dates every year, because the plane of the lunar orbit is not completely fixed. 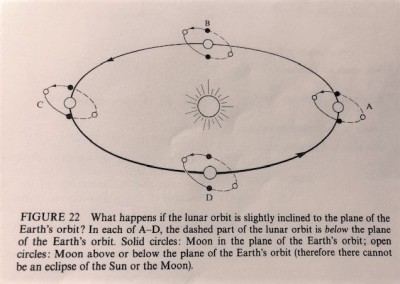 Sometimes the moon can appear to be bigger or smaller. This is due to its orbit and sometimes seems to be further or closer to the Earth. This also affects solar eclipses. If the moon seen from Earth is smaller than the sun, there will not be a total eclipse.

There is a full moon each month and these are given names which normally represent peculiarities of the Lunar month. The December full moon was named the Cold Moon because of the harsh weather conditions.  The next full moon is due on 17th January and is known as the Wolf Moon, which conjures up all sorts of visions of werewolves!

The moon is very much part of astronomy, in particular when it is conjunction with other planets. This is when two or more space objects are visible very close to each other.  The last series was in December when the moon was in conjunction with Mars, Venus, Saturn and Jupiter over several days.

So, to answer my questions, the Earth is tilted at 23.5 degrees and the moon revolves around the Earth in an elliptical orbit, but essentially this orbit is not flat or parallel with the Earth’s orbit but tipped or inclined slightly at 5 degrees. This accounts for the phases of the moon, its daily position in the sky, the size that it appears and how often there are eclipses. There is so much more information, but not enough room in this article. I have enjoyed my quest and hopefully this has piqued interest in our marble in the sky. 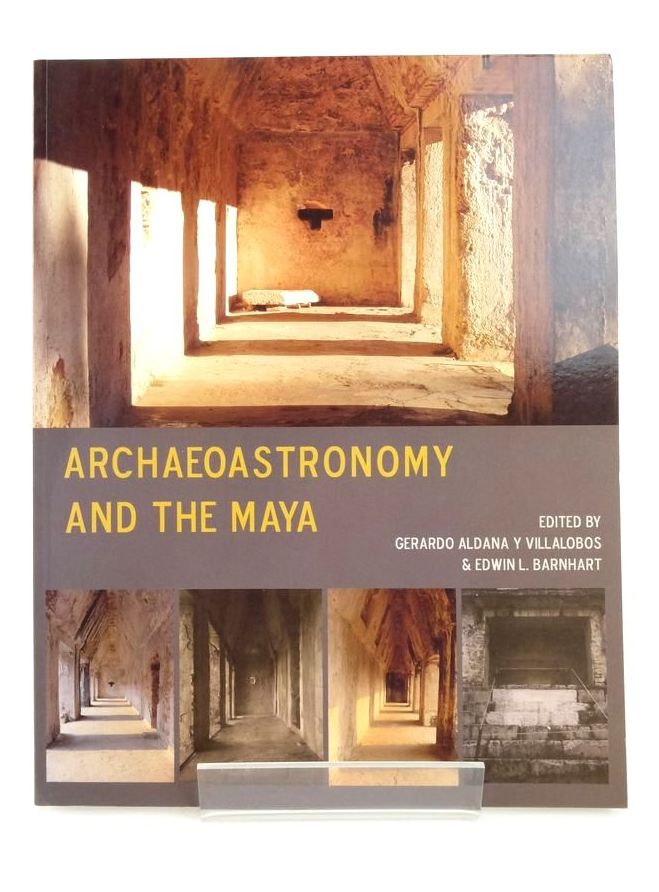 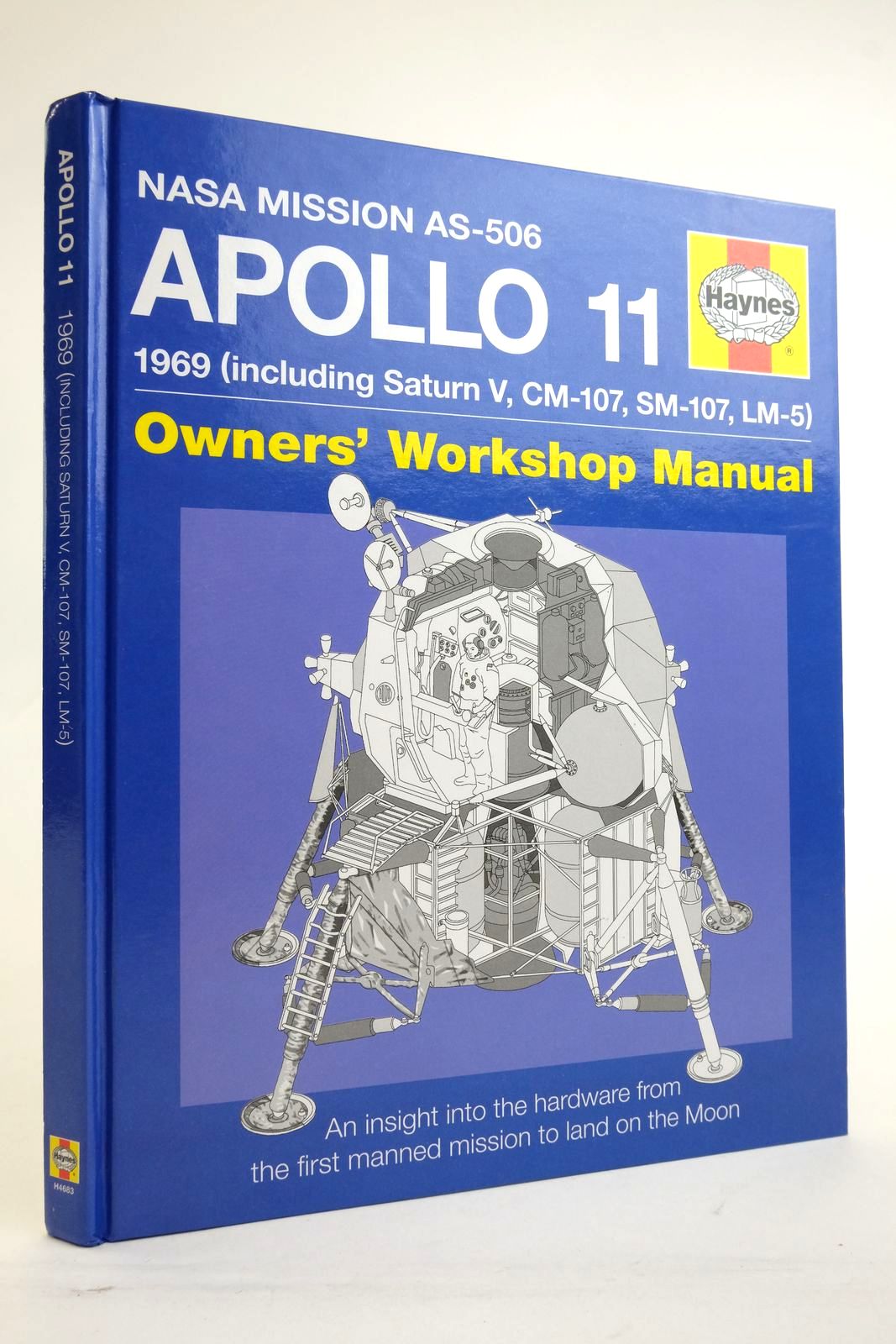 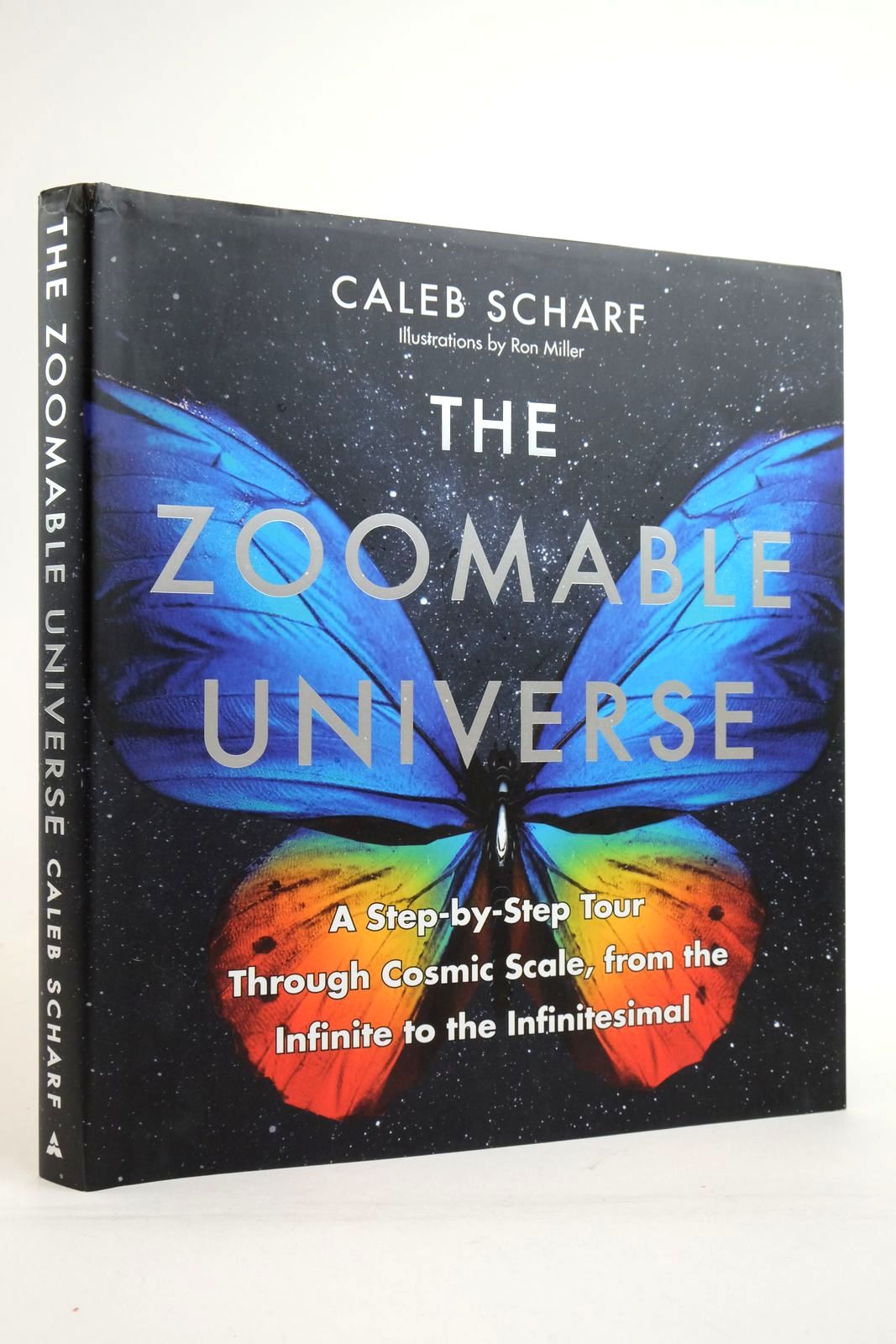 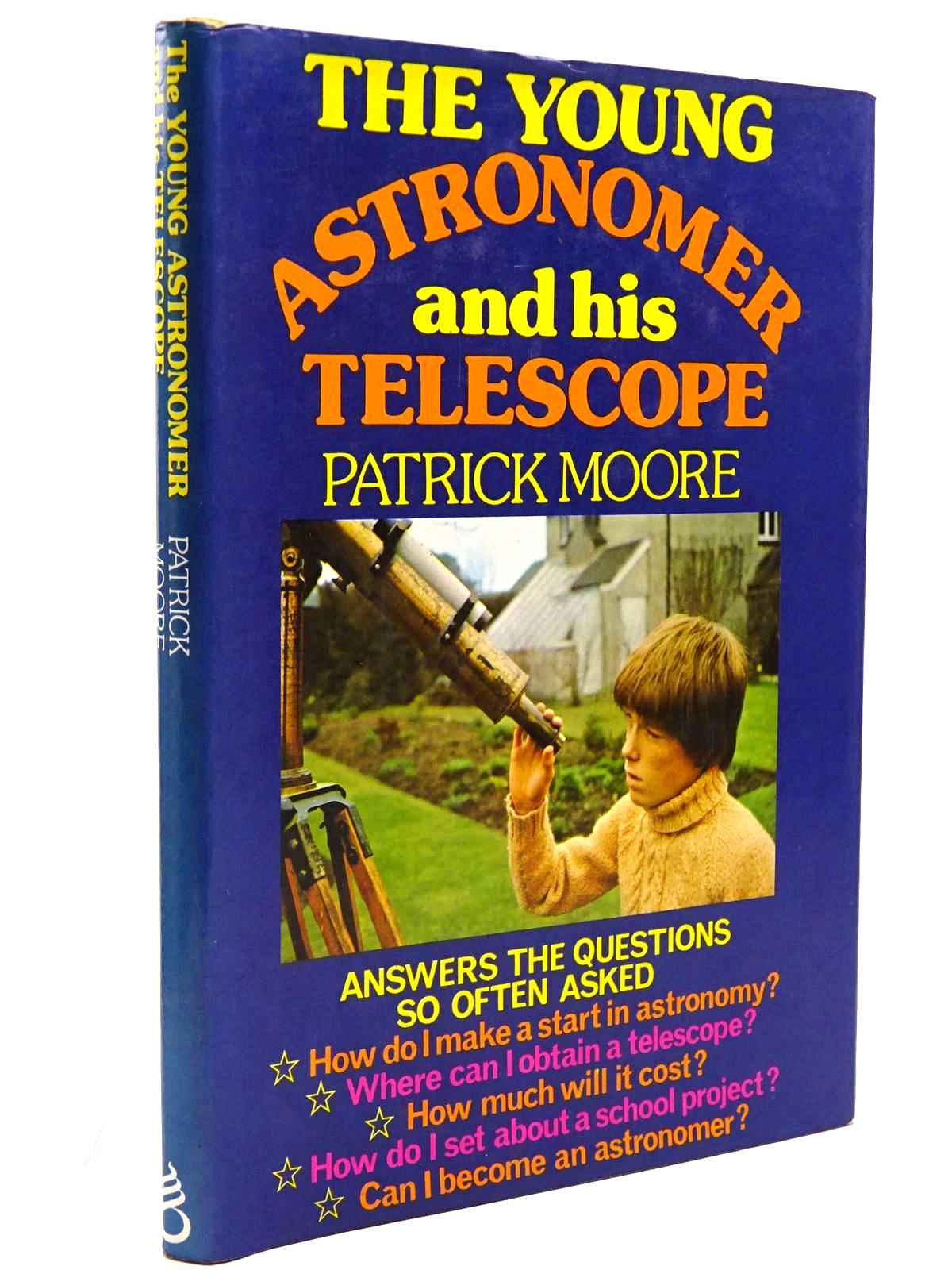 THE YOUNG ASTRONOMER AND HIS TELESCOPE
Written by Patrick Moore. Stock no 2130934. Published by Keith Reid. 1st. 1974. 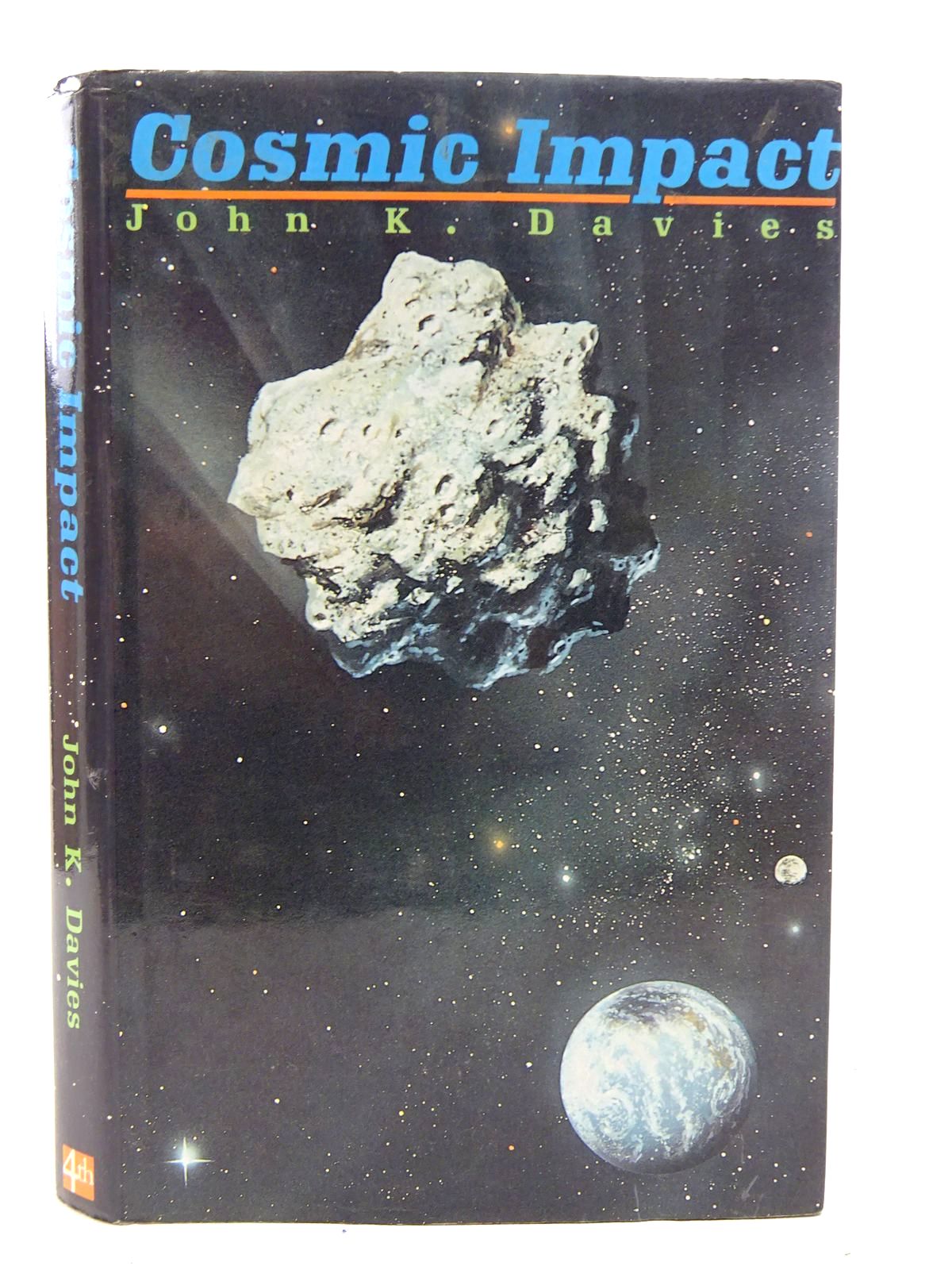 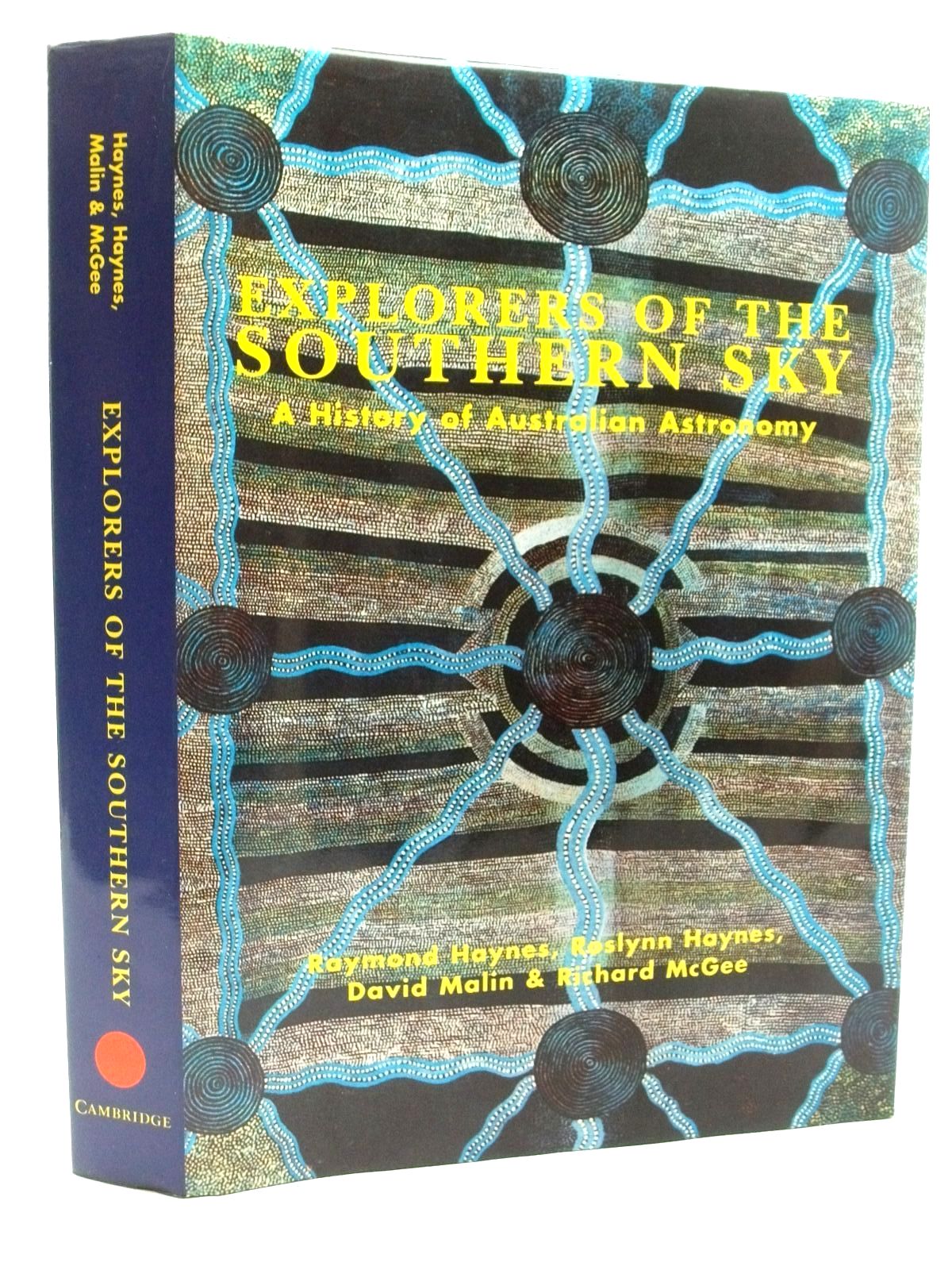 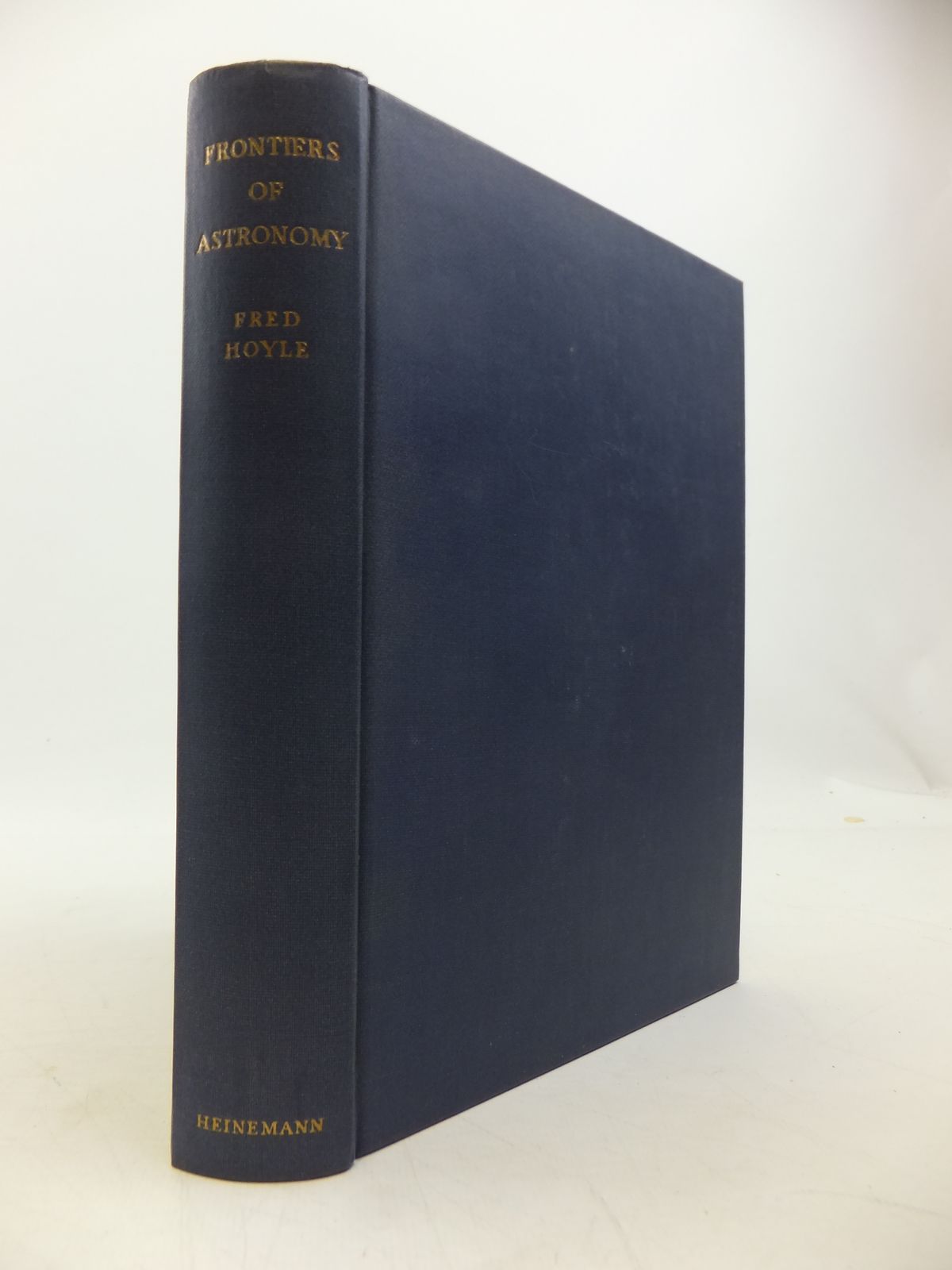 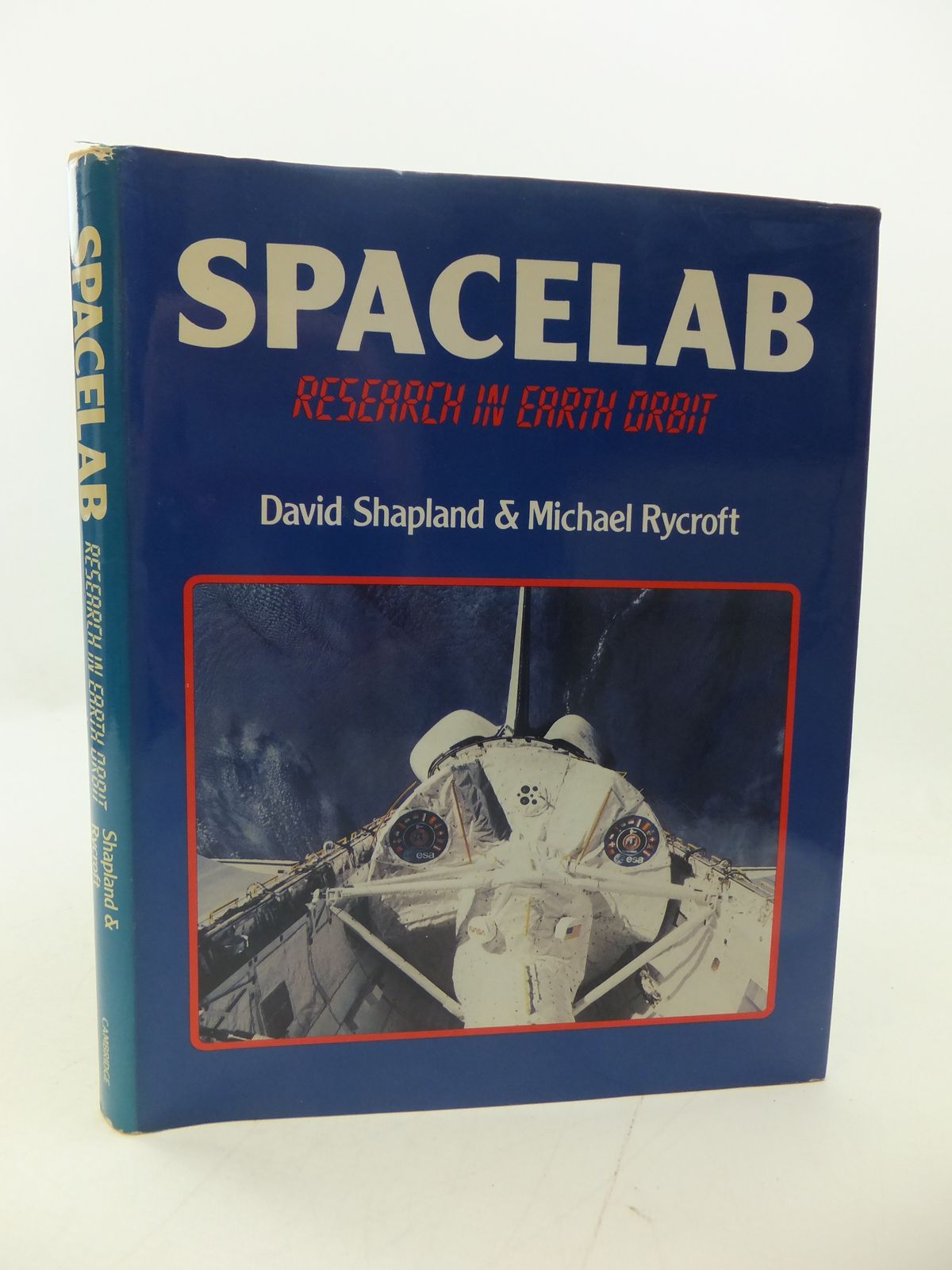 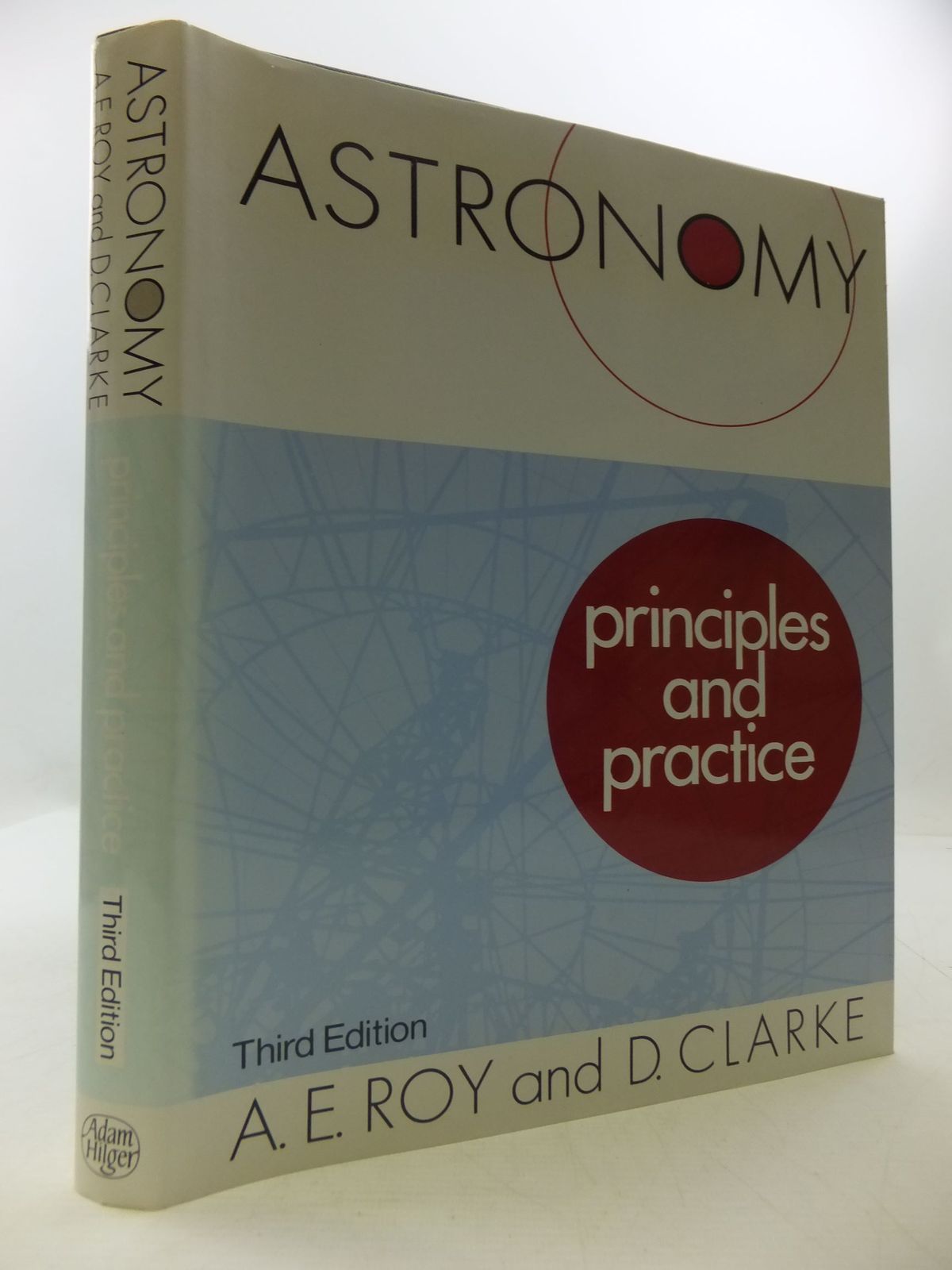 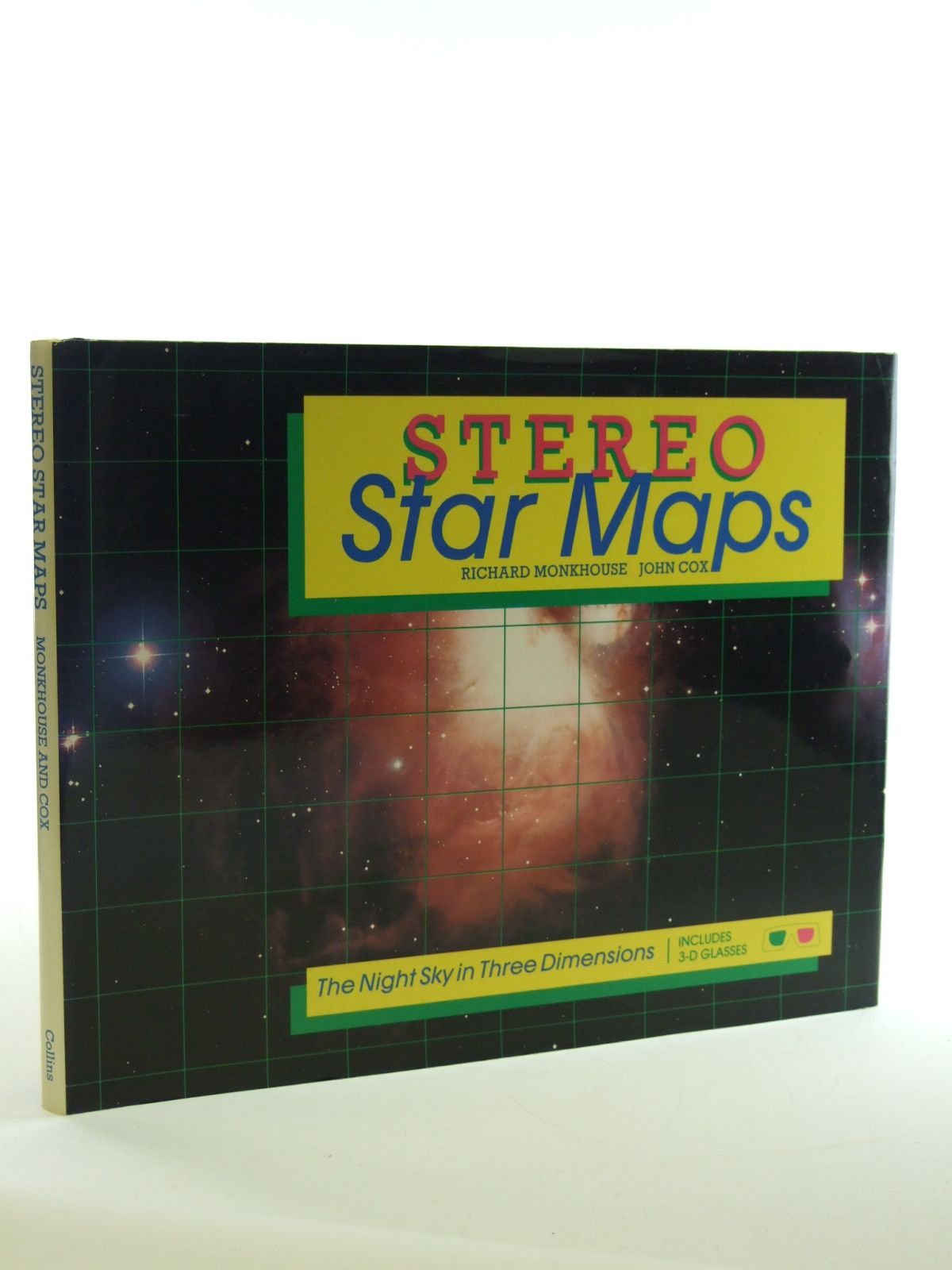 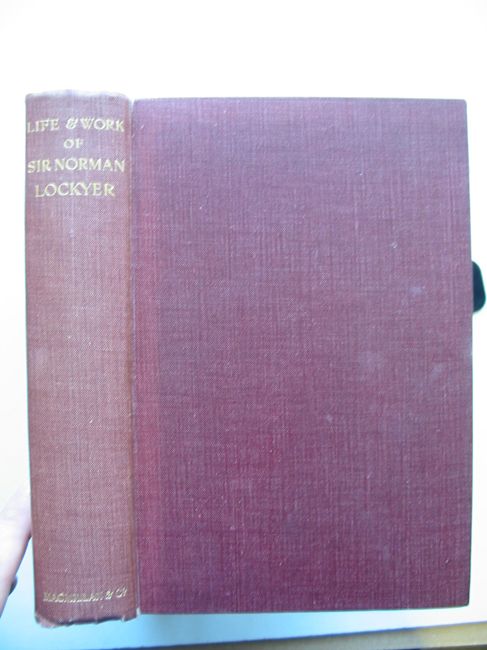 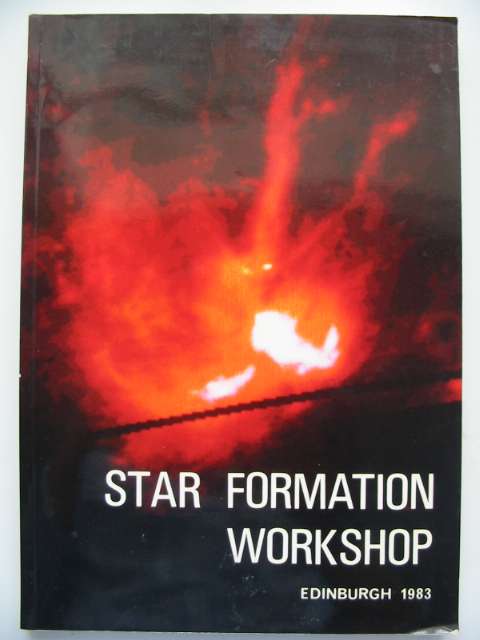