Up, Up & Away: Alberto Santos-Dumont, pioneer of airship design

At the end of the nineteenth century a small, dapper young man took to the skies above Paris in a hired gas balloon. He ensured that he was adequately provisioned for his first ascent - with a lunch of roast beef, chicken, ice-cream, cakes, champagne, coffee and chartreuse! The flight made a huge impression on him and that night he enthralled sophisticated Parisians with descriptions of his adventure - "no dining room is so marvellous in its decoration". The man's name was Alberto Santos-Dumont and his development of steered airships or dirigibles was to win him the title 'father of aviation'.

Although Santos was not the first to attempt powered flight in a lighter-than-air craft, he had two advantages over many others: he was a good engineer, and he was very wealthy. He must also have been a tenacious and courageous individual - others had died in the pursuit of the dream of flying and Santos himself would experience these dangers at first hand.

Following his debut flight, Santos designed his own balloon which was so small that he could carry it around in an overnight bag! He became a familiar figure, sailing above Paris - but he soon became tired of balloon flight, and was anxious to experience true powered flight in a steerable vessel. Ignoring warnings of disaster, he used a small petrol engine as a means of propulsion on his hydrogen-filled Santos-Dumont number 1. With a series of loud explosions, and flames licking from the exhaust of the motor, it seemed to the watching crowd that this attempt would fail as so many had before it. Unperturbed, Santos merely stroked his moustache and gave the signal for the vessel to be released. As the craft twisted and turned, answering to its rudder on each occasion, the crowd went wild and Santos was intoxicated by the feel of the wind on his face - previously, balloons had always moved with the wind.

The flight did not end without incident: the cigar-shaped balloon suddenly folded up in the middle as the hydrogen gas contracted as he lost height. The pump to compensate for the contraction had obviously failed and the balloon was now plunging towards the ground. Fearing that the end was close, he happened to notice that there was a group of boys flying kites nearby. An idea struck him, and he shouted for them to grab the trailing rope of the balloon and run into the wind. Just as the balloon was about to crash, it was born up in the manner of a kite, and seconds later Santos reached the ground with only a bump. It was the first time his quick-thinking had saved his life, and would not be the last.

Left: Santos-Dumont's airship on the ground

Inspired by success, Santos produced more airships, each an improvement on the last. But there were still many dangers: exploding motors, broken cables and failing gas pressures. He had to be rescued after crashing into a hotel, and on another occasion landed in a tall tree on the Rothschild estate. He obviously had a winning personality as a Brazilian princess, neighbour of the Rothschilds, is said to have sent a lunch box up to him! When his rescuers asked whether he was all right Santos-Dumont apparently replied in typical fashion: "I should like to have a glass of beer."

However, as time went by Santos-Dumont's attention turned towards aircraft and in 1906 he became the first European to fly an aeroplane. Within a few years he was achieving speeds of 70 m.p.h., and had become world-famous - his face adorned postcards, and drinks were named after him.

Right: a caricature of Santos-Dumont in his airship

Sadly, the happy state of affairs was not to last and in 1910 his life was turned upside-down. Leaving Paris, and abandoning aviation, he became seriously ill with multiple sclerosis. He moved to the French coast and took up astronomy as a hobby. However, the locals, who knew nothing of his exploits in Paris just a few years previously, viewed his German telescope and strange accent with suspicion. His rooms were searched by the French police who wondered if he could be a German spy. Bitter, and depressed by both his illness and the use of aircraft for warfare, he left Europe and returned to his native Brazil. He built a house in the mountains near Rio de Janeiro which featured numerous idiosyncratic design ideas - such as a staircase which forces the user to start with their right foot! In 1932, a broken man, Santos-Dumont committed suicide.

His house is now a museum, while Santos-Dumont Airport at Rio de Janeiro now bears the name of this great pioneer of powered flight. 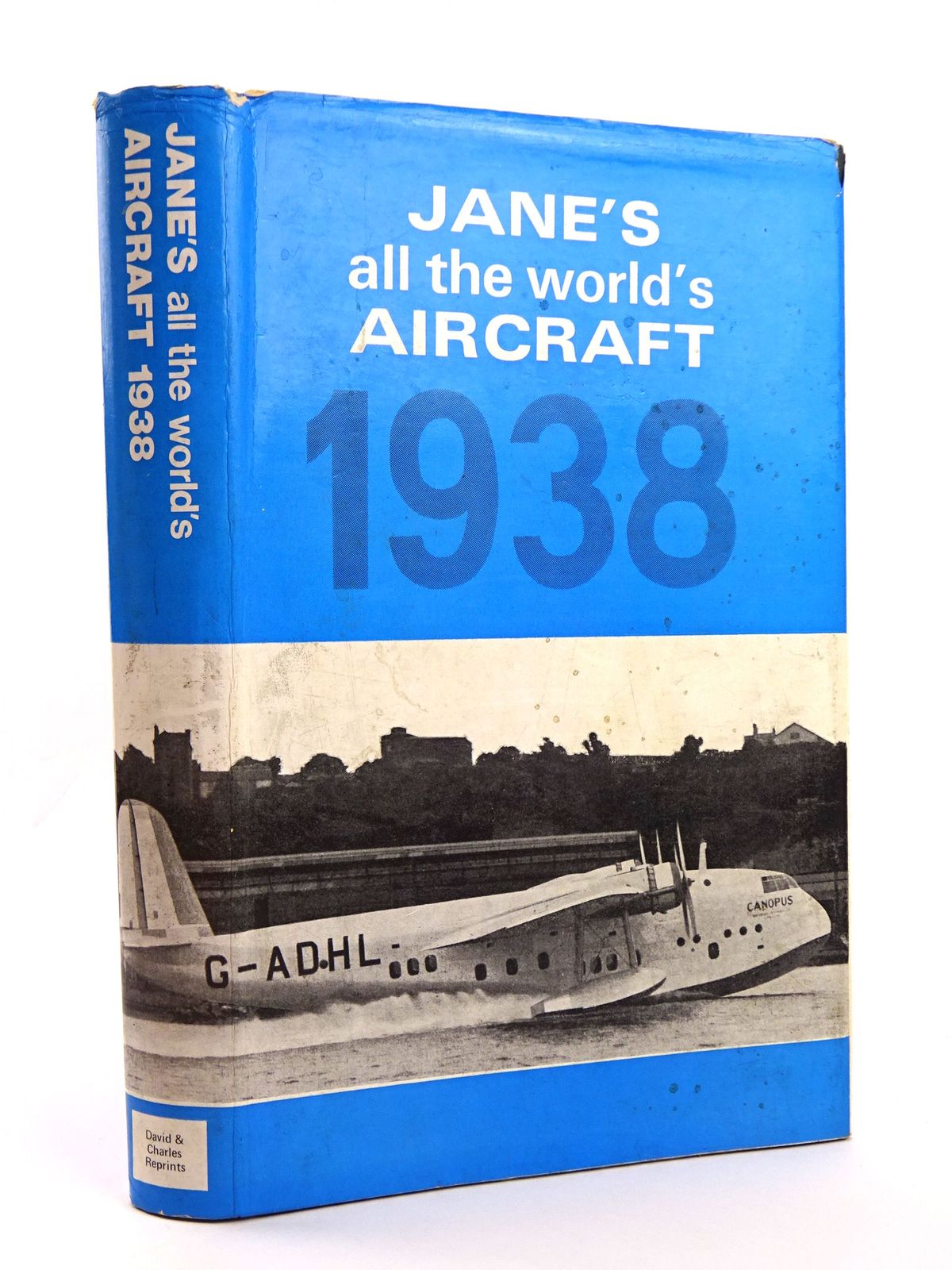 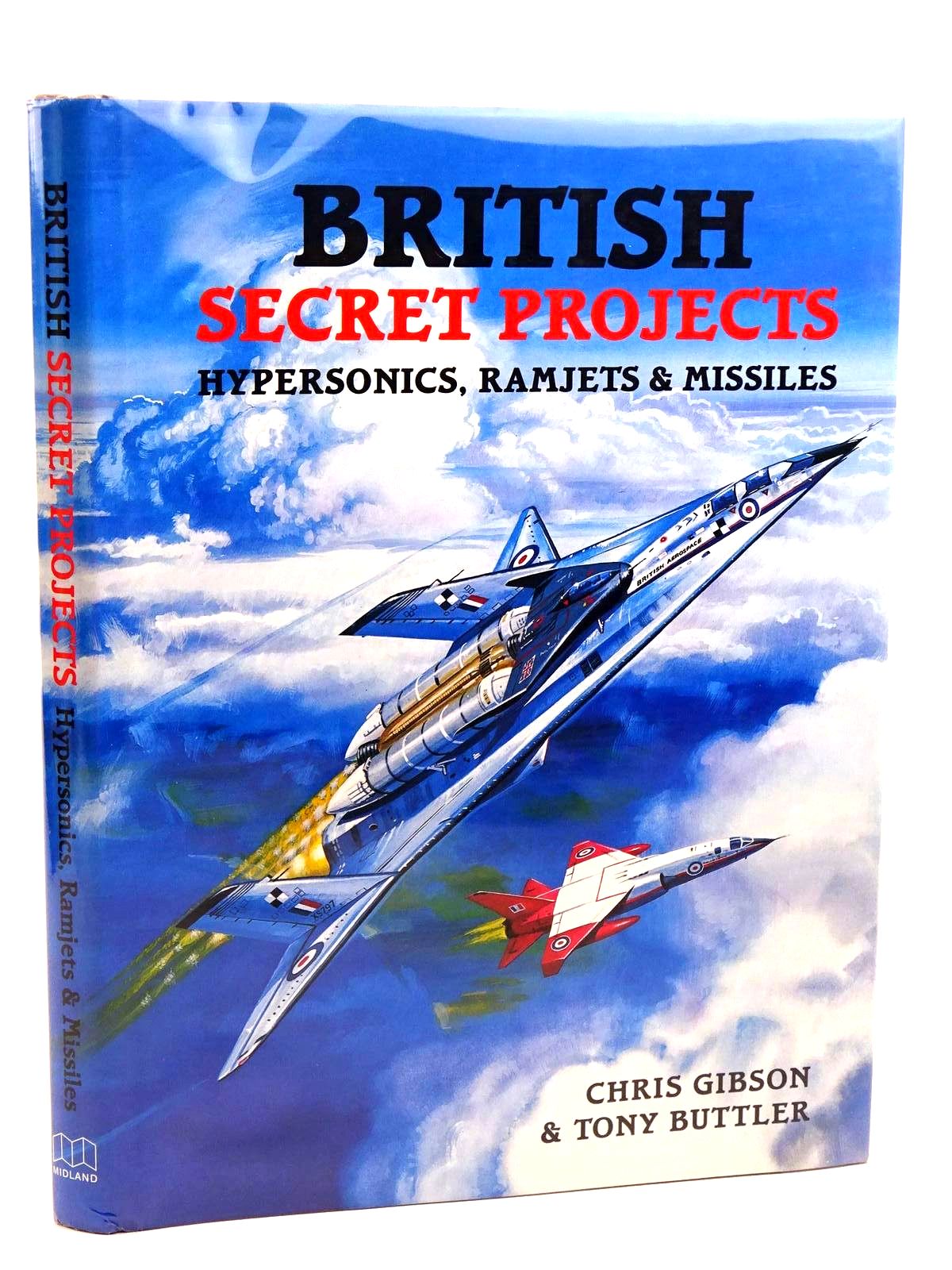 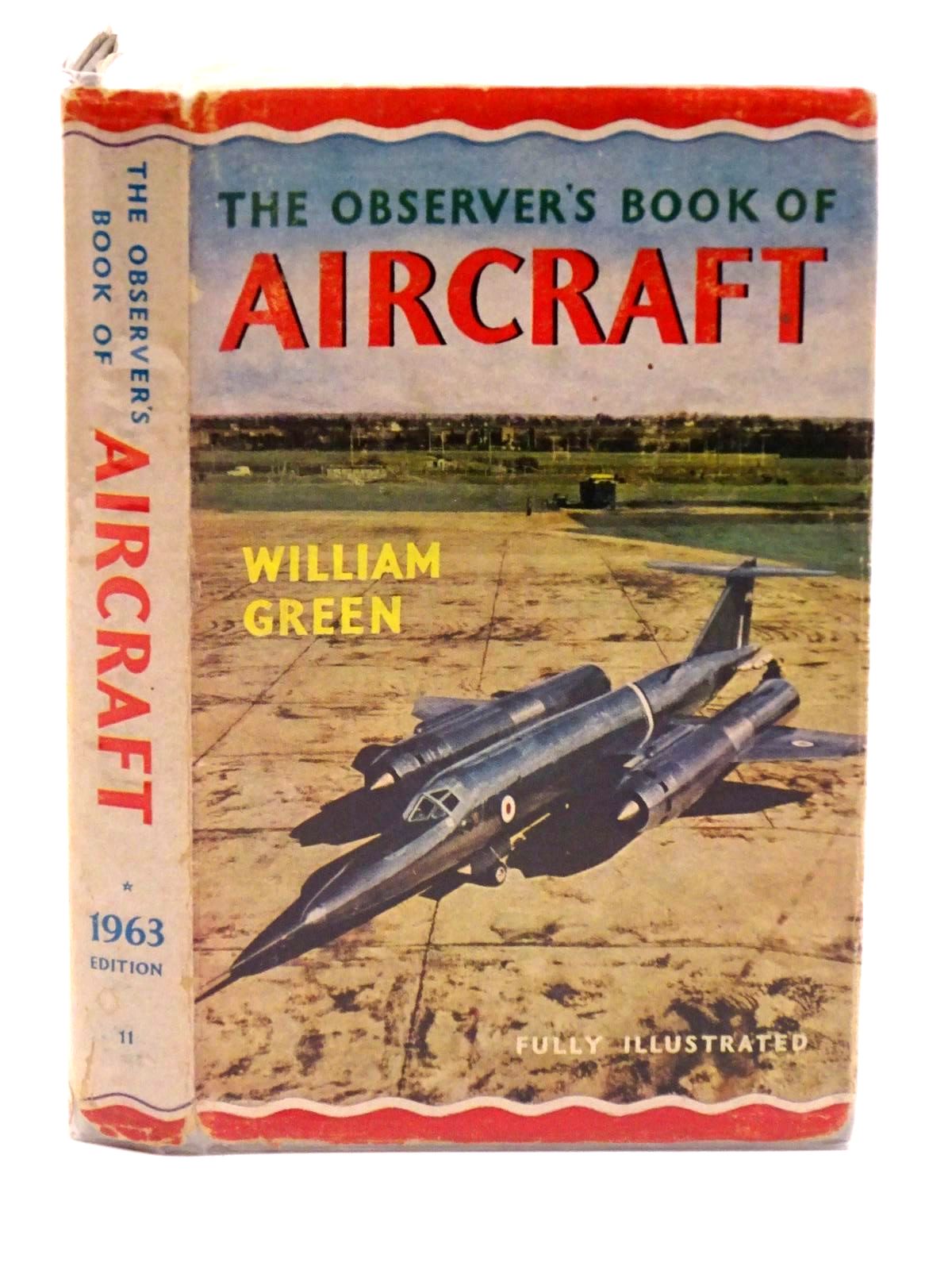 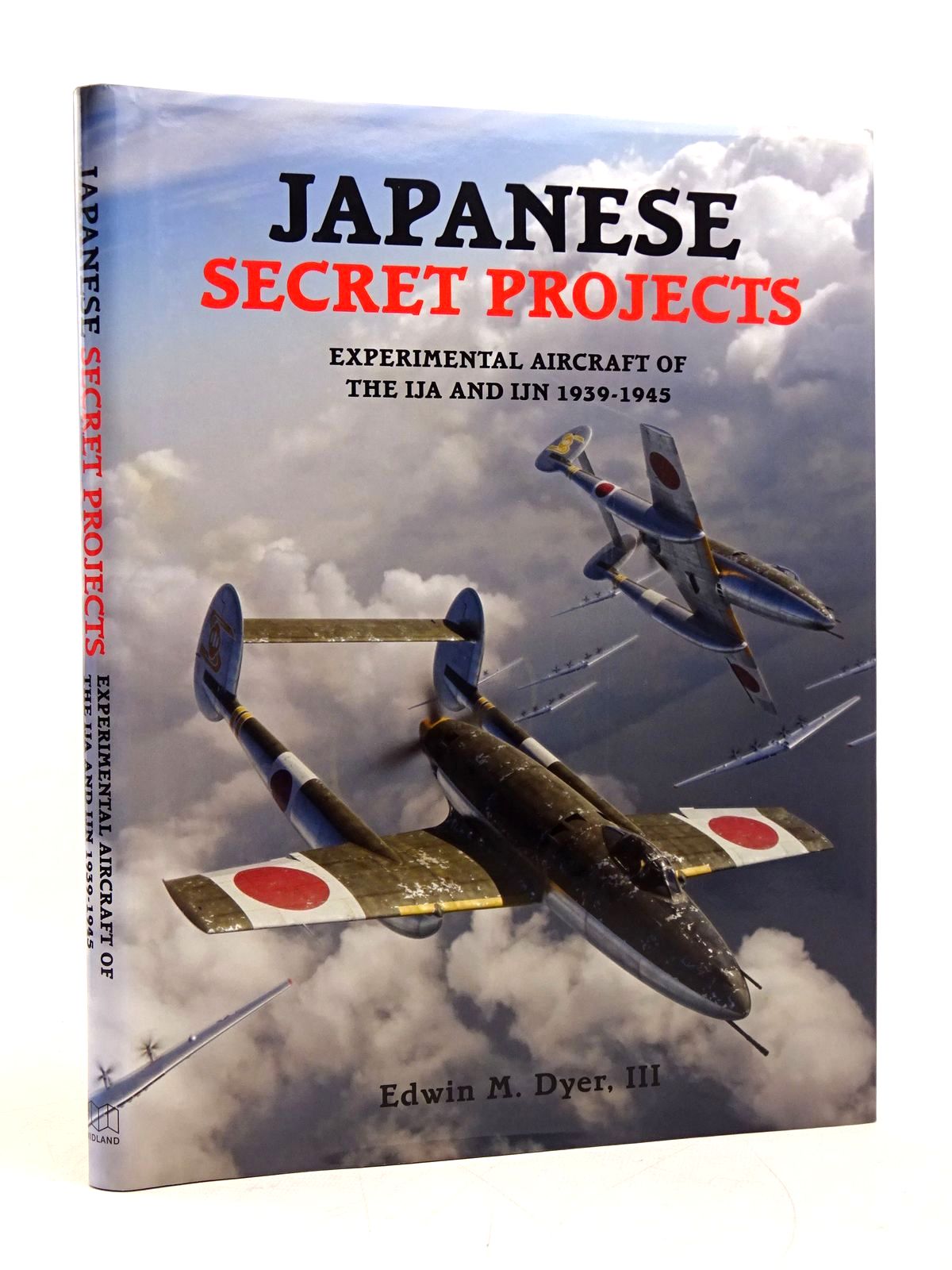