By Tutatis! - it's The Adventures of Asterix!

My family love this series of books, and we now have three generations of readers of Asterix le Gaulois.

Asterix first appeared in the magazine 'Pilote' in 1959, and was written by Rene Goscinny and Albert Uderzo.

It has come a long way since then, with 37 books now published in over 100 languages (including Welsh and Latin!) – over 325 million copies have been sold worldwide.

After Asterix's appearance in 'Pilote', the first book 'Asterix the Gaul' was also published in 1959.

If you are unfamiliar with the books let me give you an insight into the life of Asterix and his friend Obelix.

They live in a small village in a province of Gaul, where they alone hold out against the might of the Roman empire. How is this possible you may ask: it's all down to the village's not so well kept secret – the Magic Potion, brewed by the village druid Getafix. Anyone who drinks the Magic potion gains super-human strength!

The hero of the village is Asterix, although small in stature, he is large in heroics – size isn't everything, you know!

Asterix's friend is Obelix, who is the only Gaul who cannot drink the 'potion', as he was dropped in a cauldron of potion when he was a child and is not allowed to have any more. Obelix is a menhir sculptor and is extremely strong and refers to himself as 'well padded', never use the 'F' word around Obelix. He has a voracious appetite and in particularl he loves wild boar.

Asterix and Obelix are also followed around by their faithful dog Dogmatix who has been known to rescue them on occasion.

Another important member of the village is Getafix the druid, the maker of the Magic Potion. Although the recipe is secret it is known to contain mistletoe, a whole lobster and salt to name but a few of the ingredients.

There are so many great characters in these books, I could write a book on them, oh! - somebody already has.

The books are so clever, full of caricatures, visual and linguistic puns, they are a real delight. 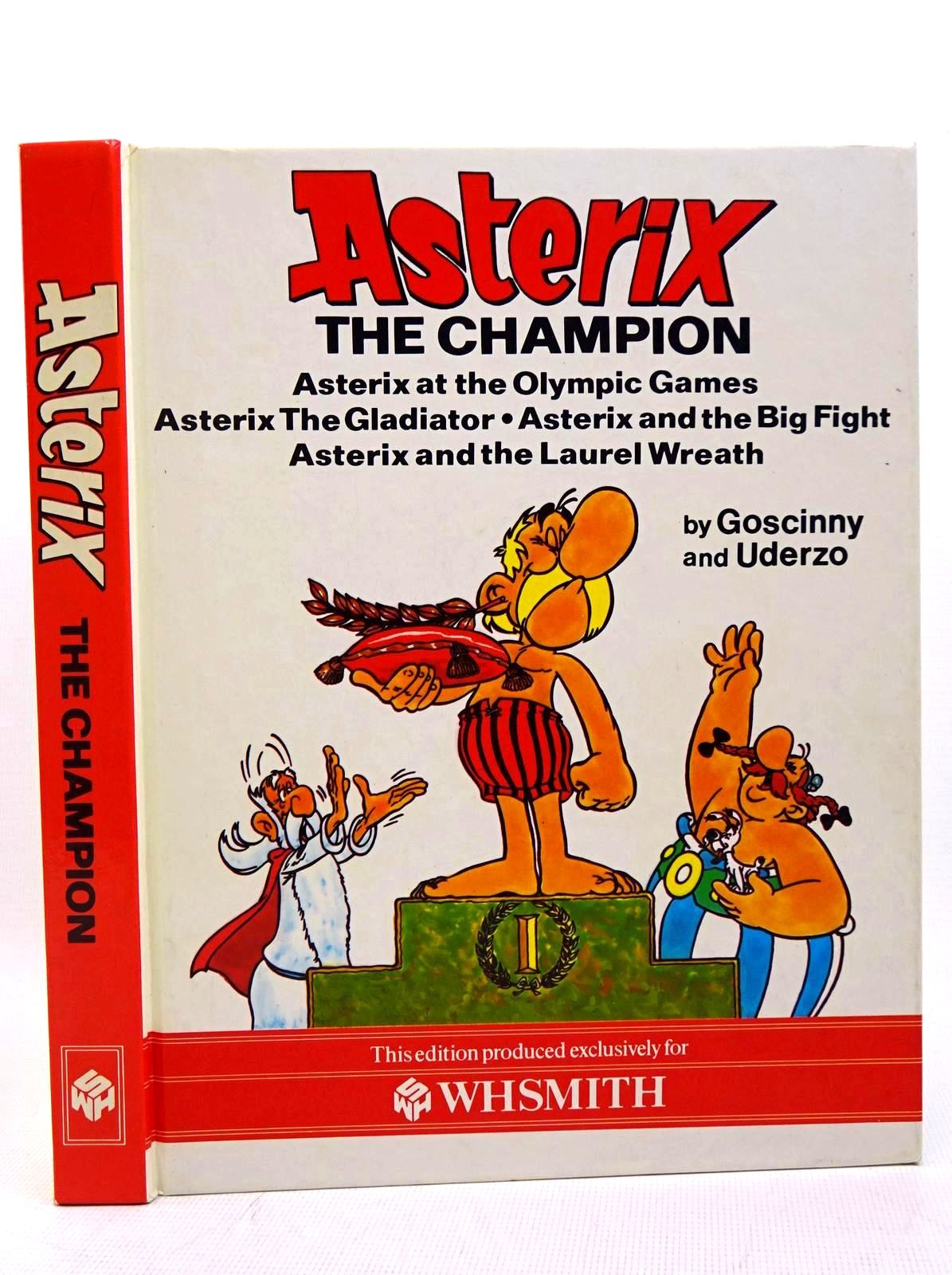 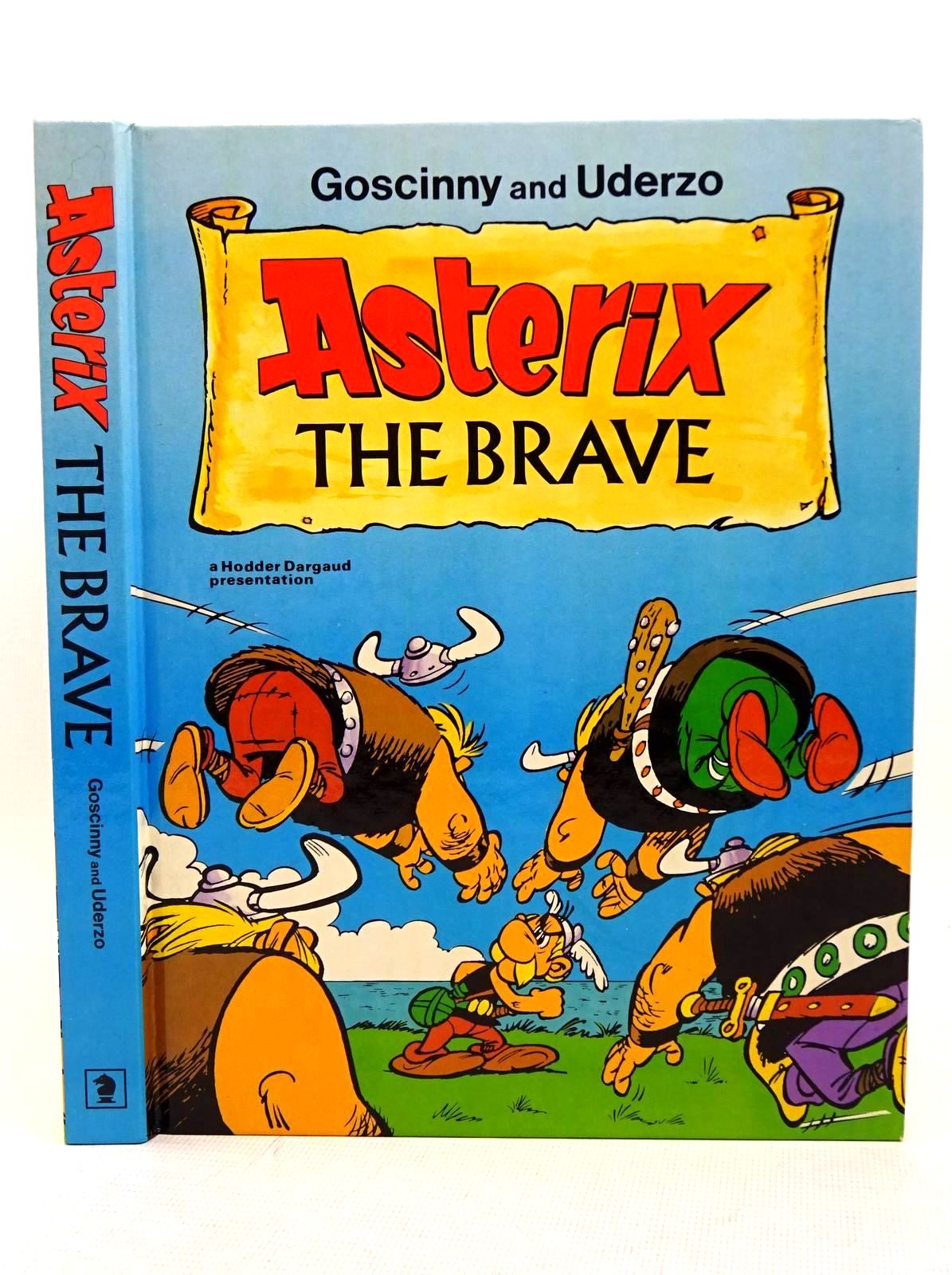 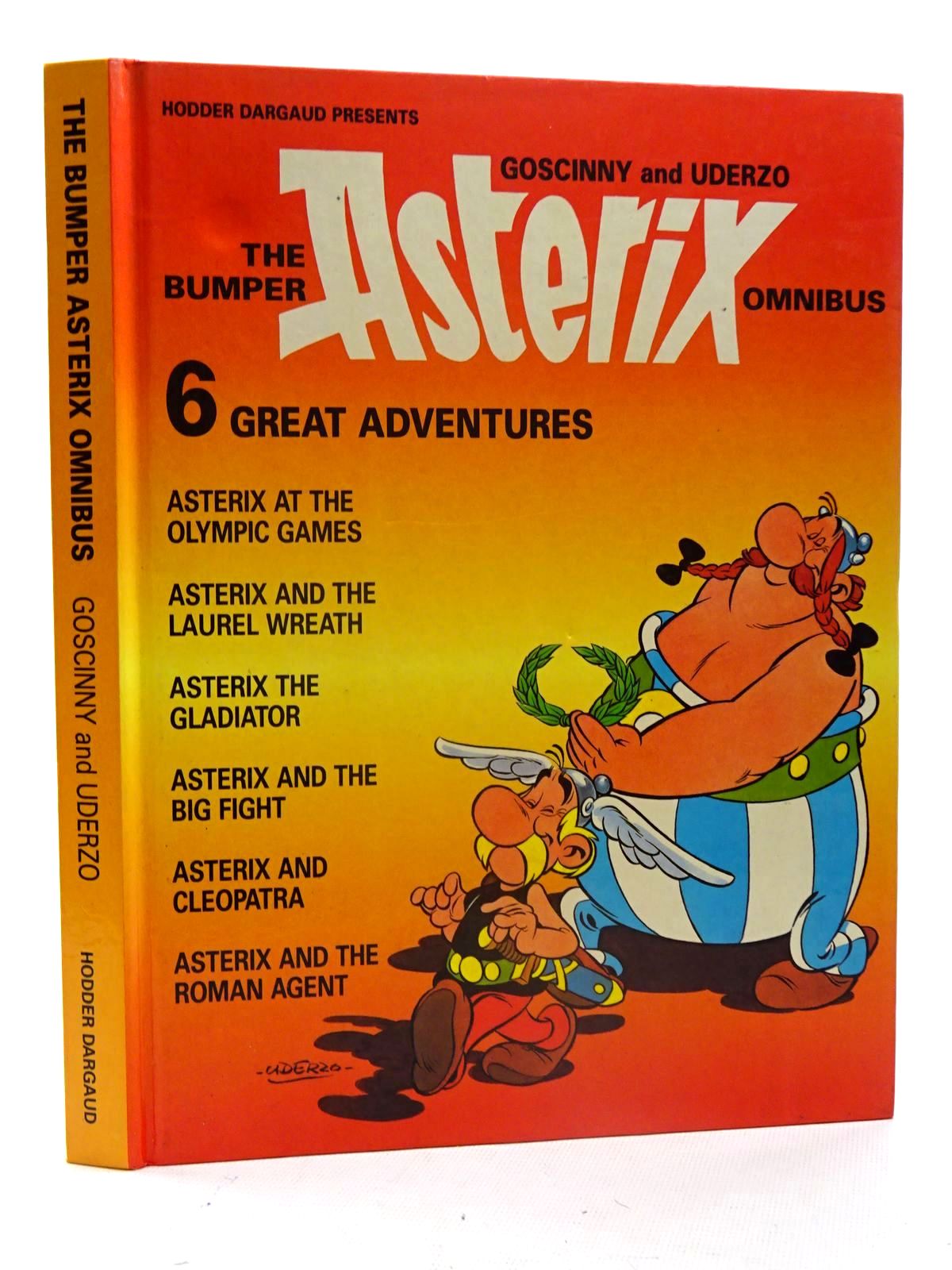 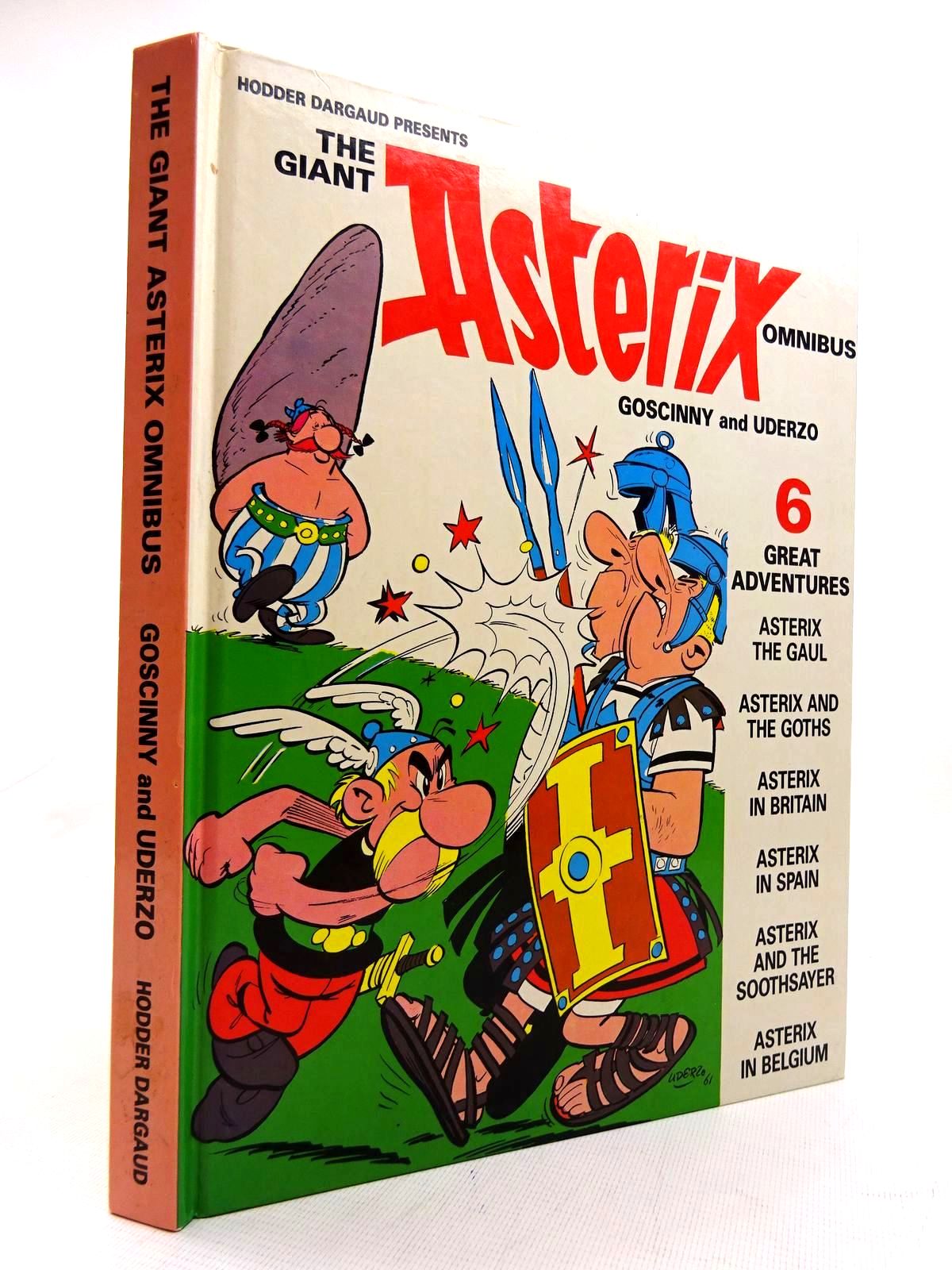 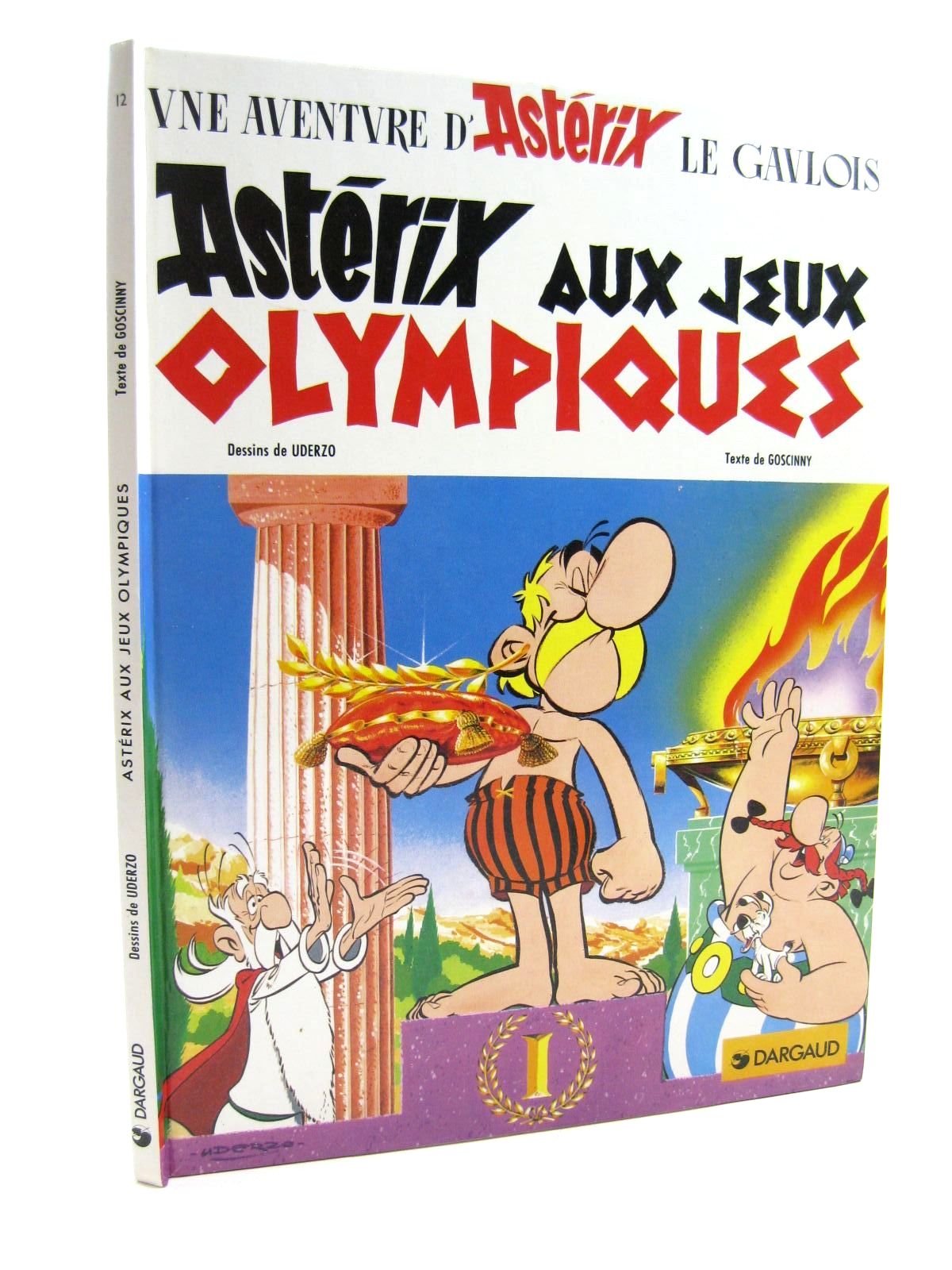 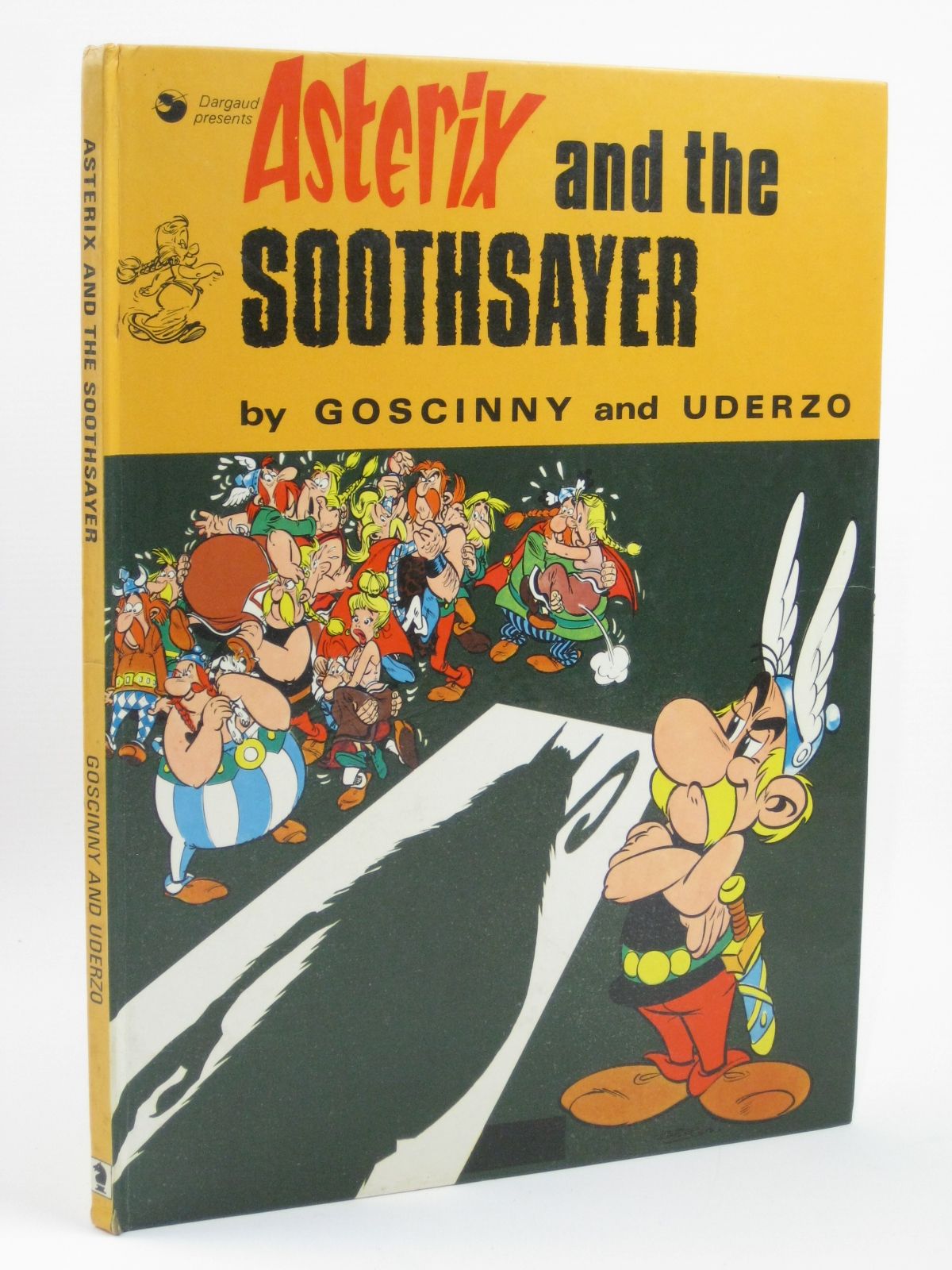 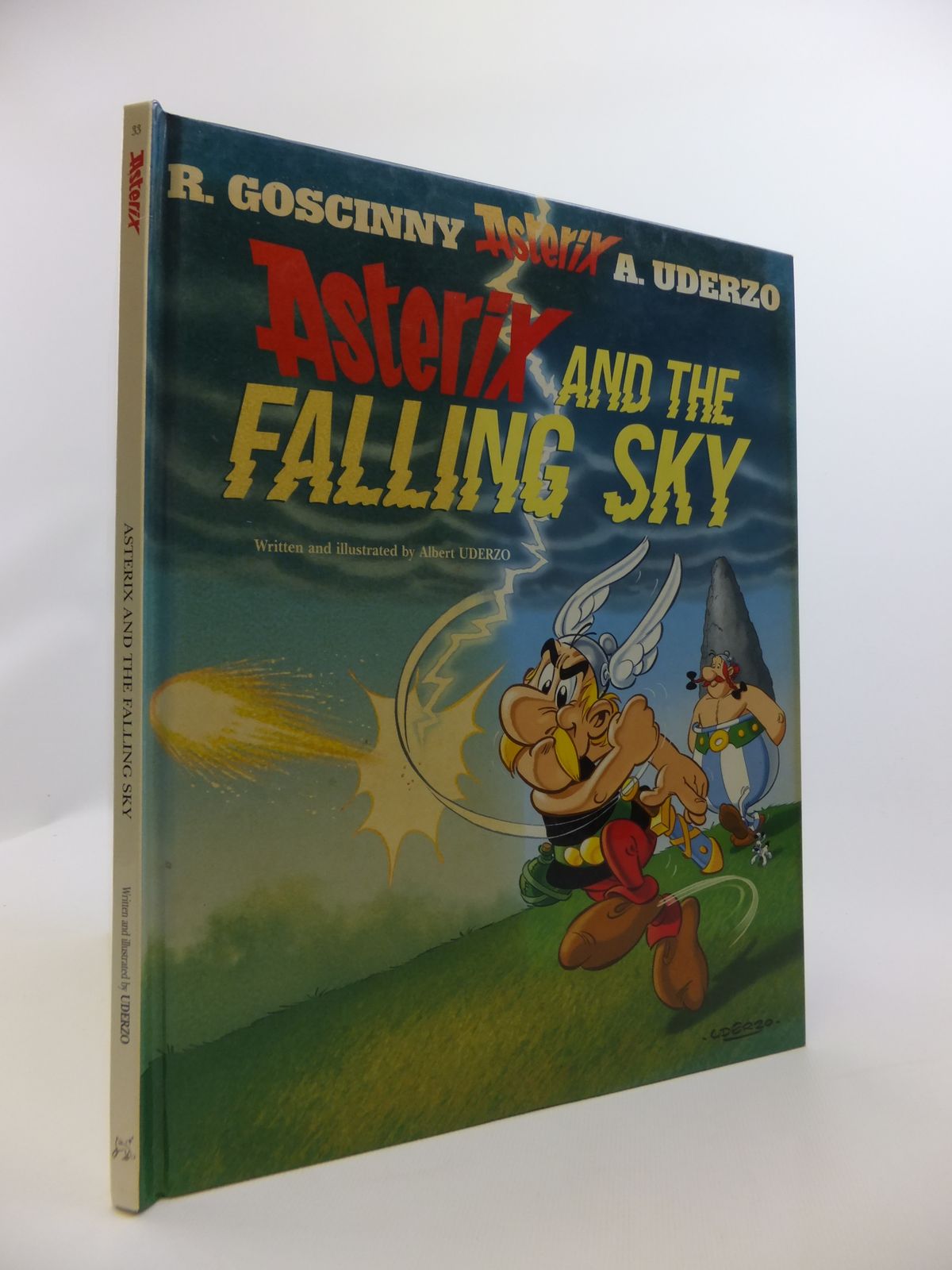