Bentley cars, despite being a subsidiary of Volkswagen, are still British made and are today based in Crewe, England. The Bentley, largely hand built, is a 'British luxury automobile icon' according to Wikipedia. 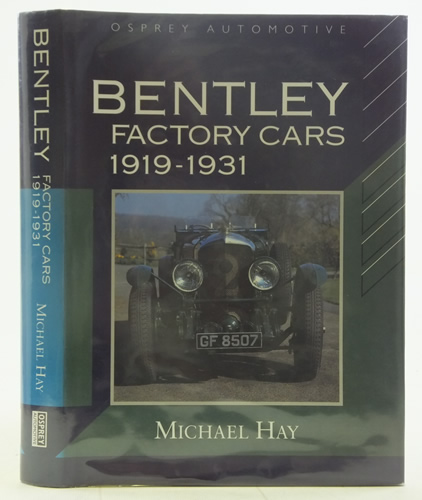 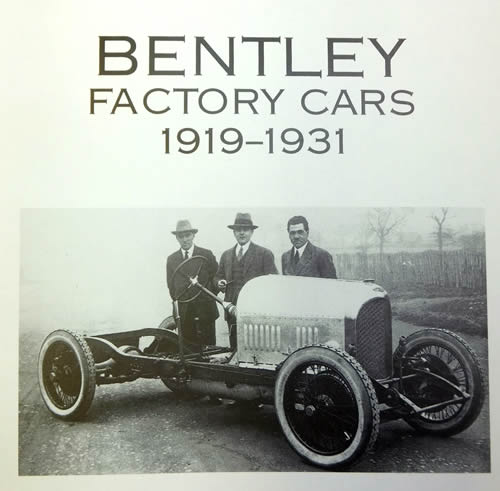 This book, Bentley Factory Cars 1919-1931, is described as the 'first definitive history of the Bentley golden era, and covers the personalities, the commercial and financial complexities, the engineering and development work – and the primum mobile of the company, racing.'

The book contains a chronological history, also covering events prior to 1919 where an understanding of them is required to appreciate later developments. It concludes at 1931 when Bentley Motors ceased to exist and Bentley Motors (1931) Ltd took over, acting as a subsidiary of Rolls Royce. 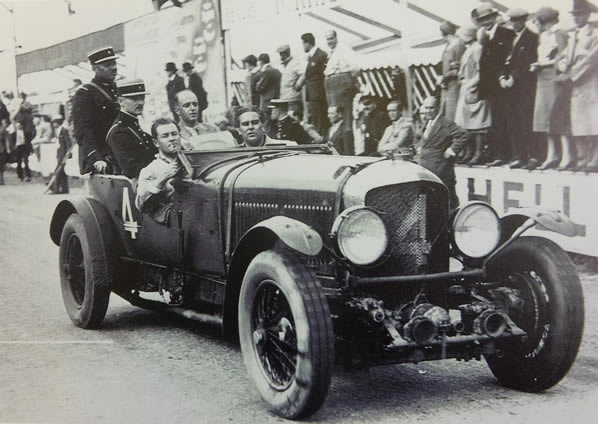 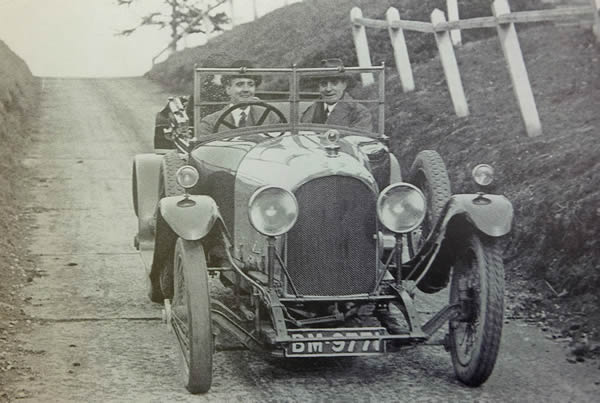 Bentley Motors started with Walter Owen Bentley, or 'W.O.' as he was often referred to, in Cricklewood, North London. W.O. Bentley has written his own biography in WO – An Autobiography and The Cars in My Life, and published later My Cars and My Life. W.O. was an engineer who designed engines for cars and aircraft. He also raced motorbikes and cars, good experience when he became a founding member of Bentley Motors along with his brother, H.M. (Horace Milner).

The review on the rear of the dustwrapper sums it up nicely:

'In October 1919 W.O. Bentley and F.T. Burgess tested their new 3-litre engine. This reliable unit was the basis for the car which W.O. had always wanted to build: a fast tourer that could cover long distances with the minimum of maintenance. More than 3,000 Bentleys were produced over the next 12 years; and from a first victory in a Brooklands junior sprint handicap extends an endurance racing history which will never be rivalled. This book is the most complete analysis every published of the incomparable Cricklewood era.' 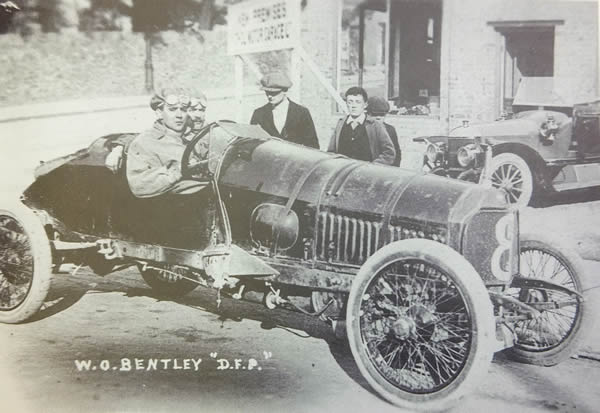 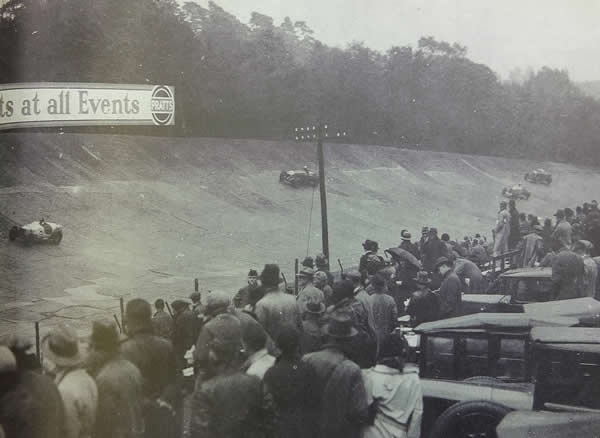 The book contains b/w photos of the progress of Bentley Motors, many of them fascinating in their historical context.

I'm no automobile expert but I like to think that Ian Fleming's  Chitty Chitty Bang Bang, the magical car, is a Bentley... to my uneducated eye, it certainly looks that way.

I do hope I don't offend any Bentley fans with this observation! 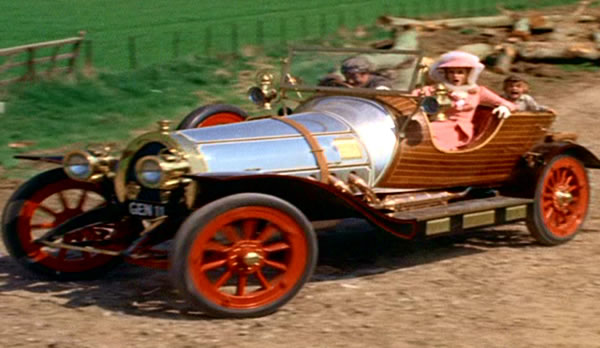 We would like to thank Mr. N. Walmsley for the additional information:

"Regarding Bentleys and CCBB: 'Chitty' really existed, in the form of a monstrous 1920s racing car with an aeroplane engine up front; Ian Fleming's 'Chitty' was a fictitious make - a Paragon Panther - which illustrator John Burningham modelled on - yes - a 3-litre Le Mans Bentley! But the film 'Chitty' (the film owes nothing to Ian Fleming's excellent original story) is built on the chassis of a .... Ford." 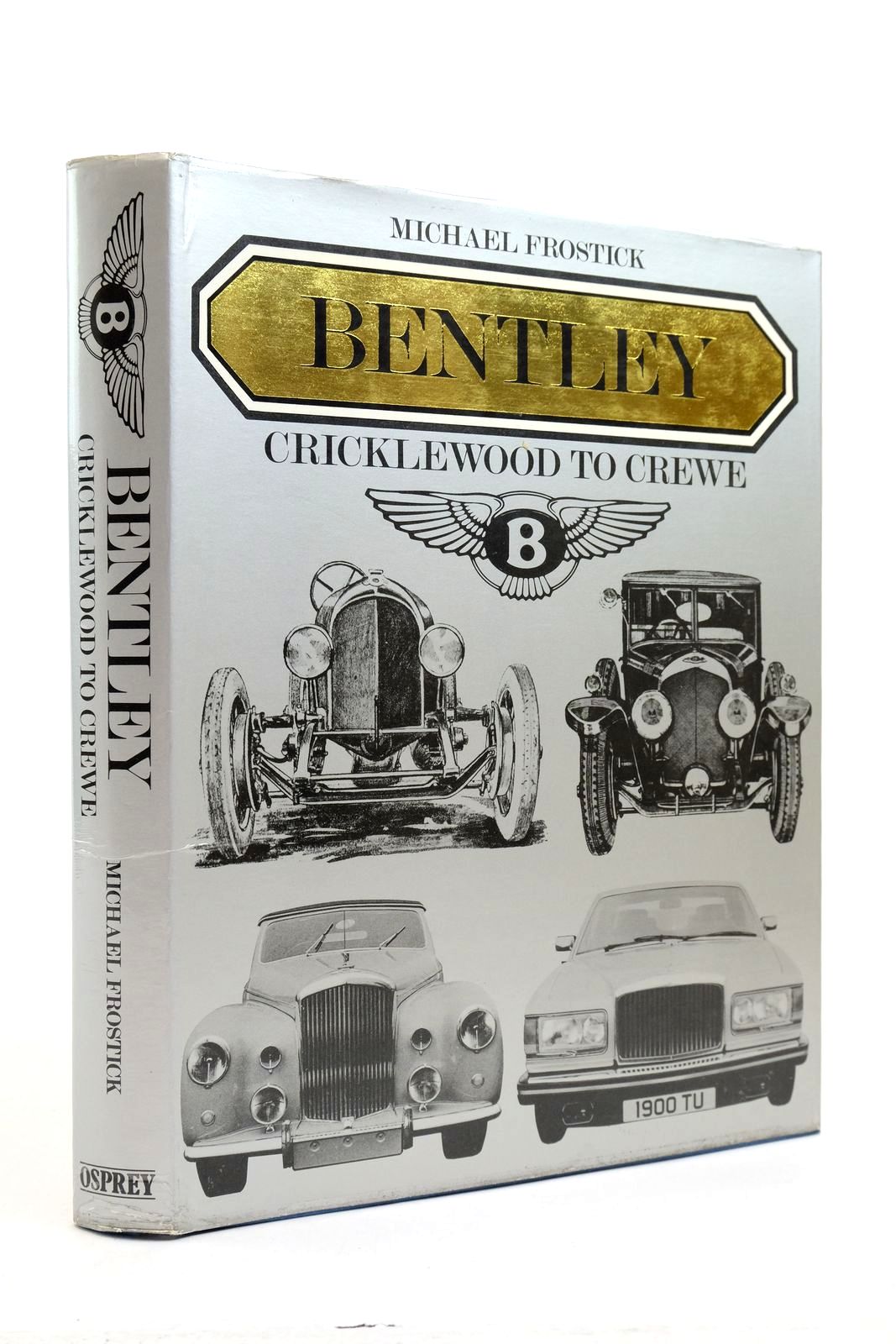 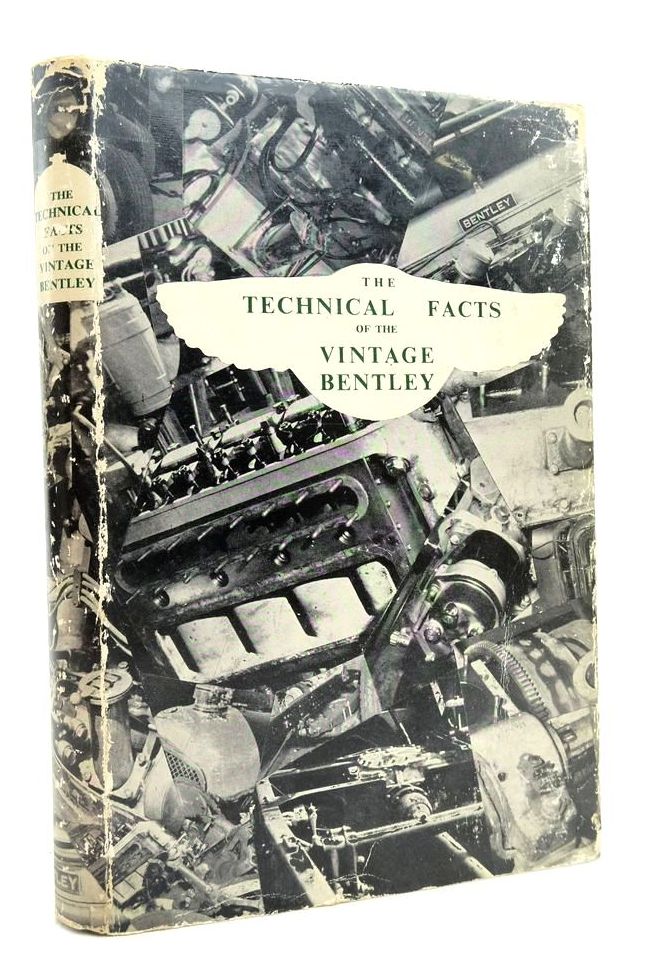 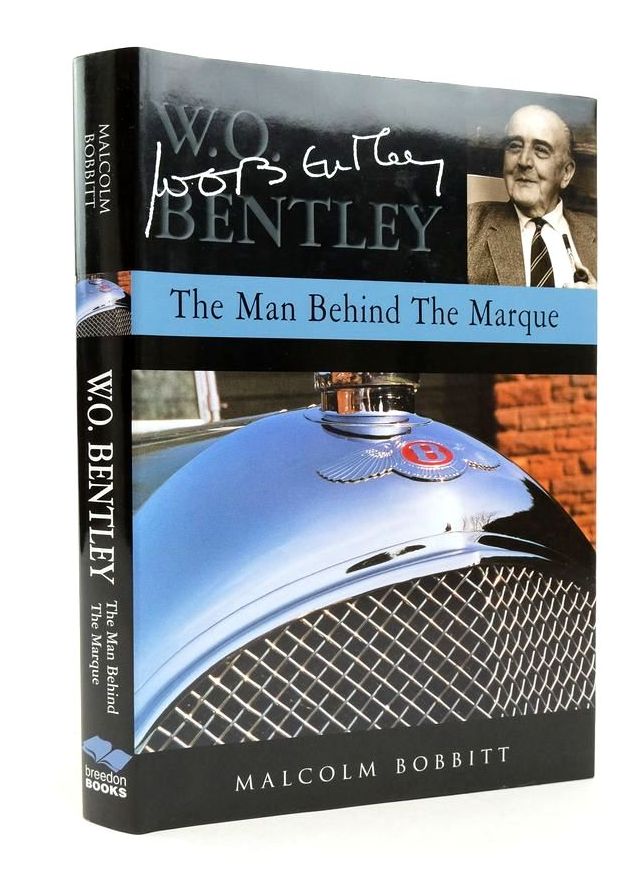 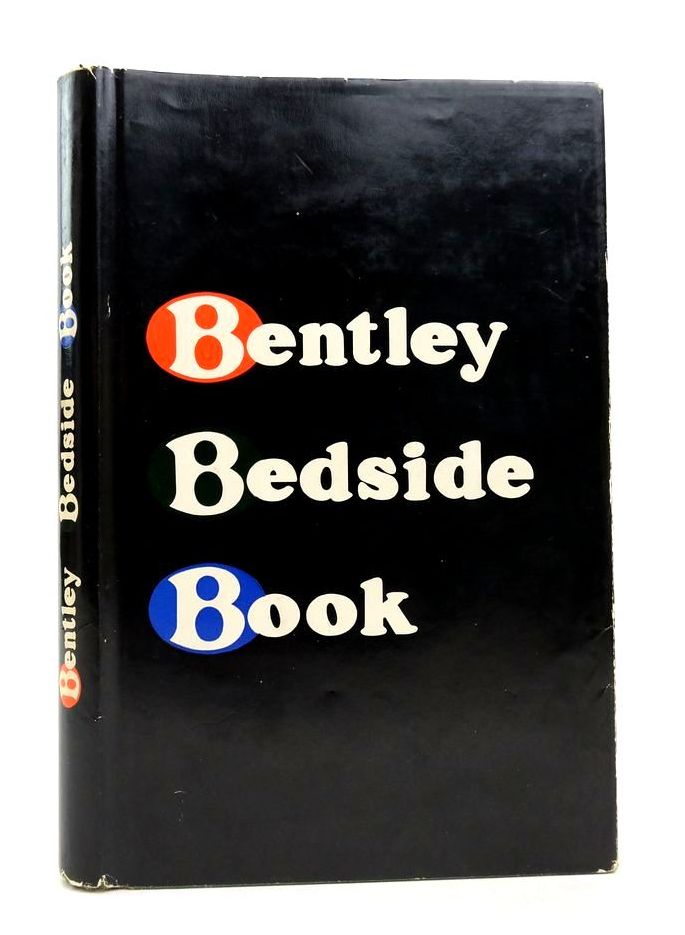 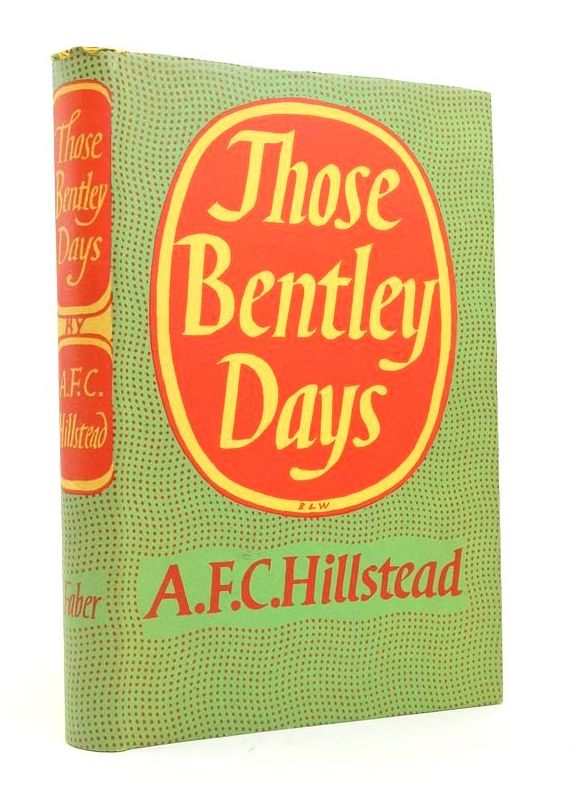 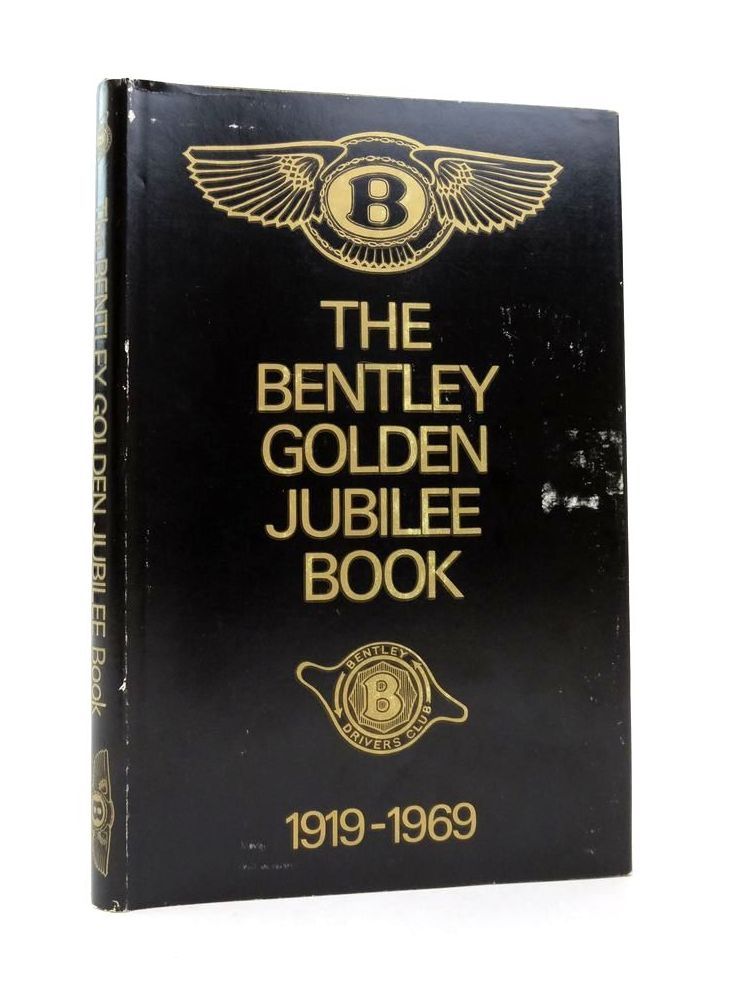 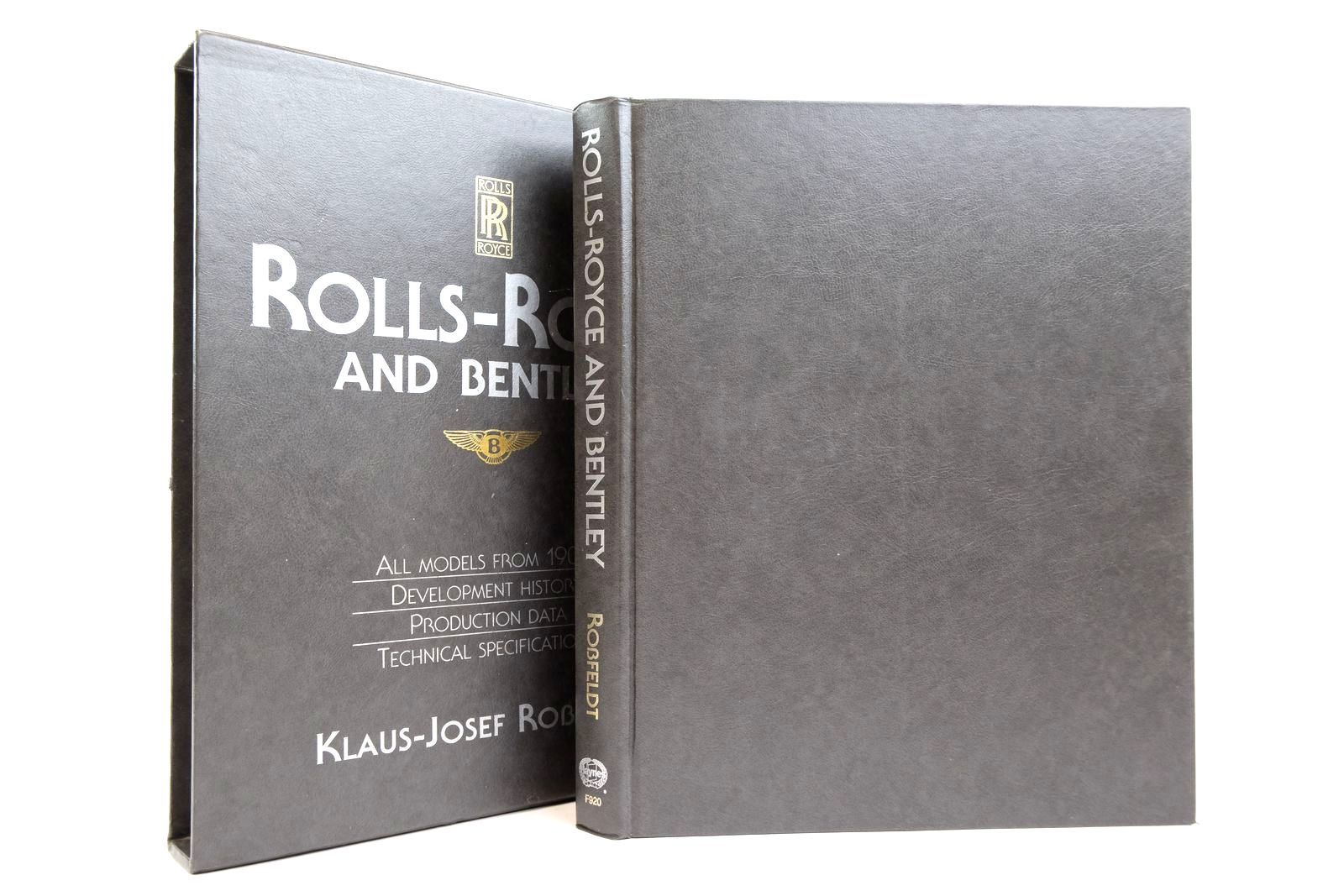 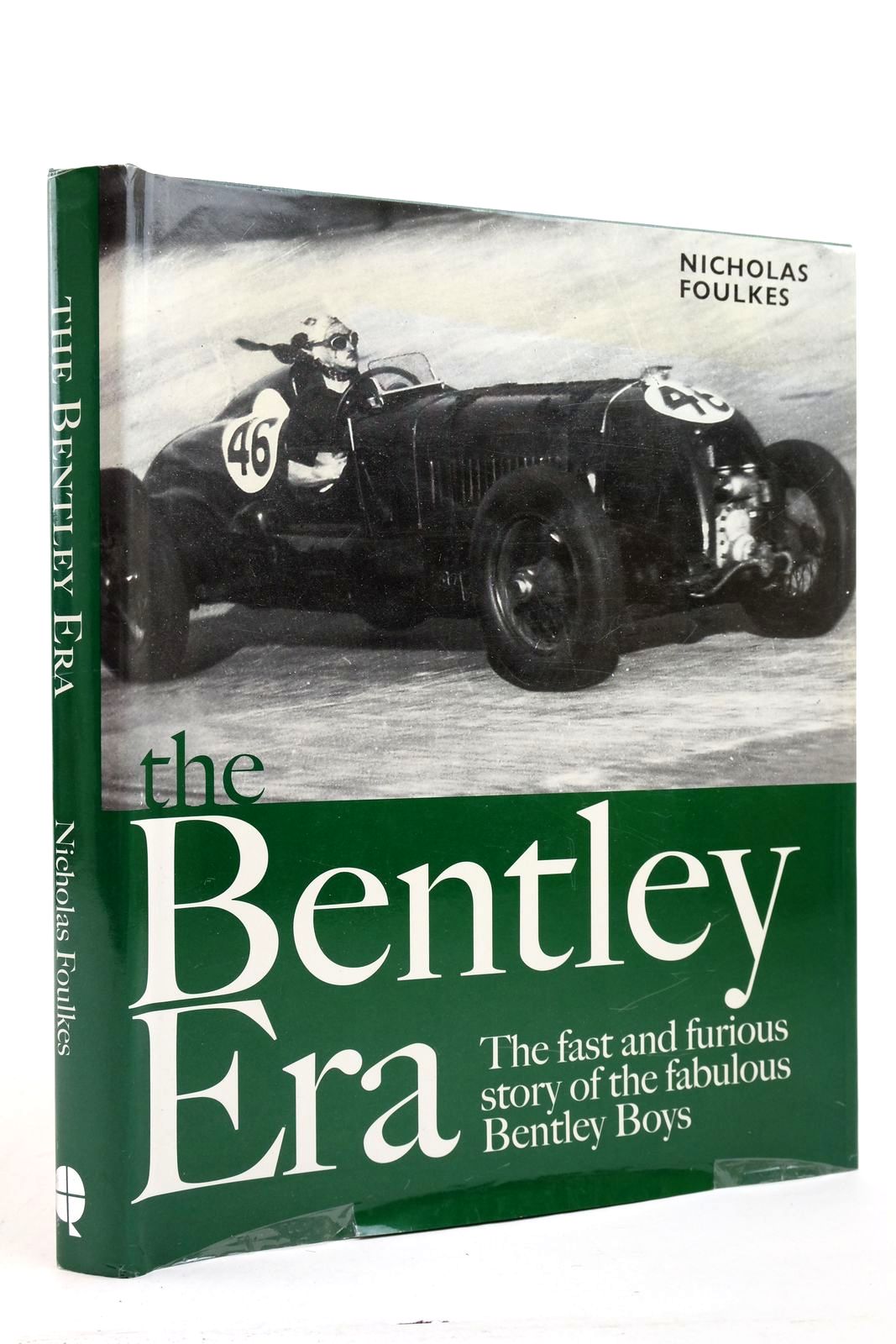 THE BENTLEY ERA THE FAST AND FURIOUS STORY OF THE FABULOUS BENTLY BOYS
Written by Nicholas Foulkes. Stock no 2139321. Published by Quadrille Publishing. 1st. 2006. 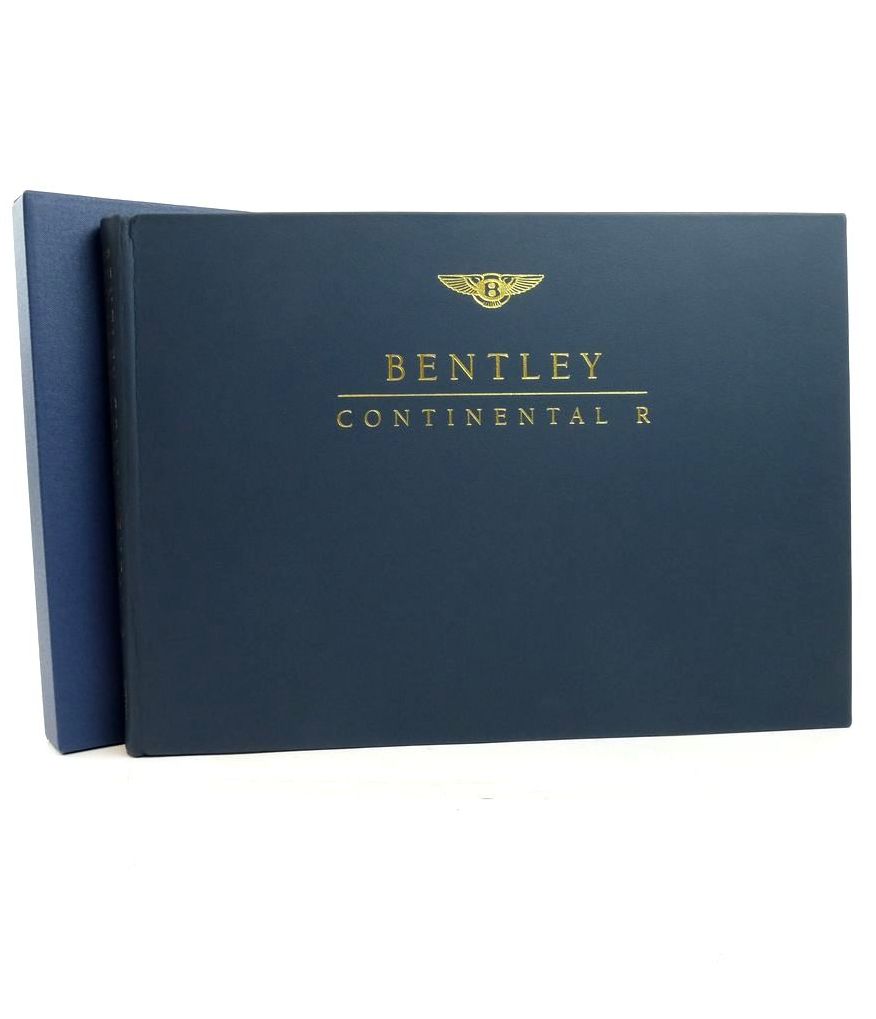 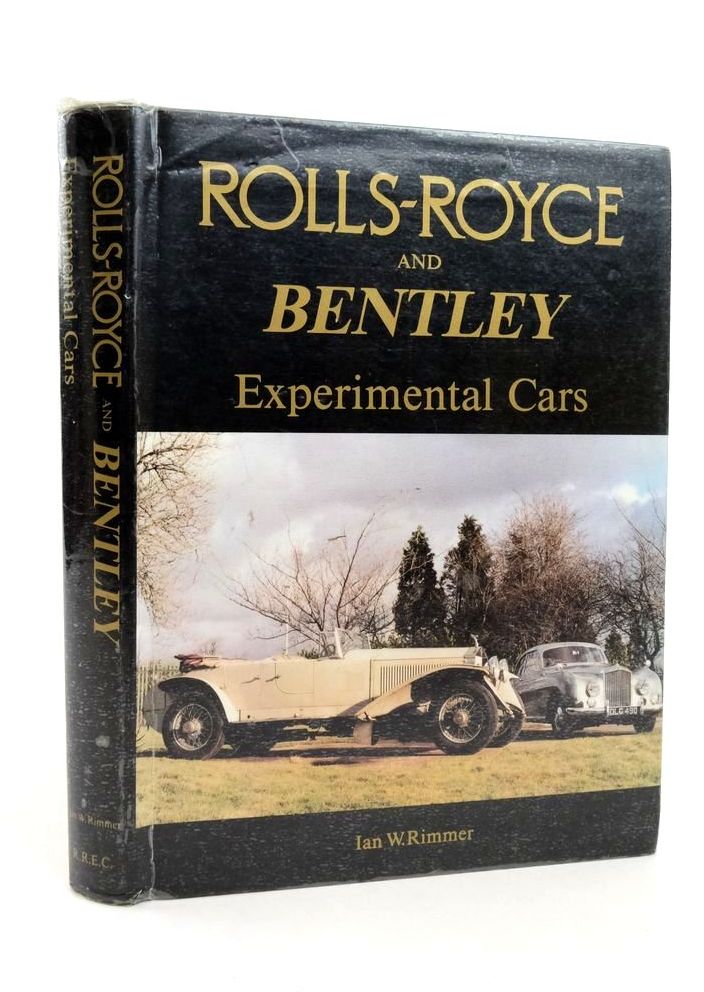 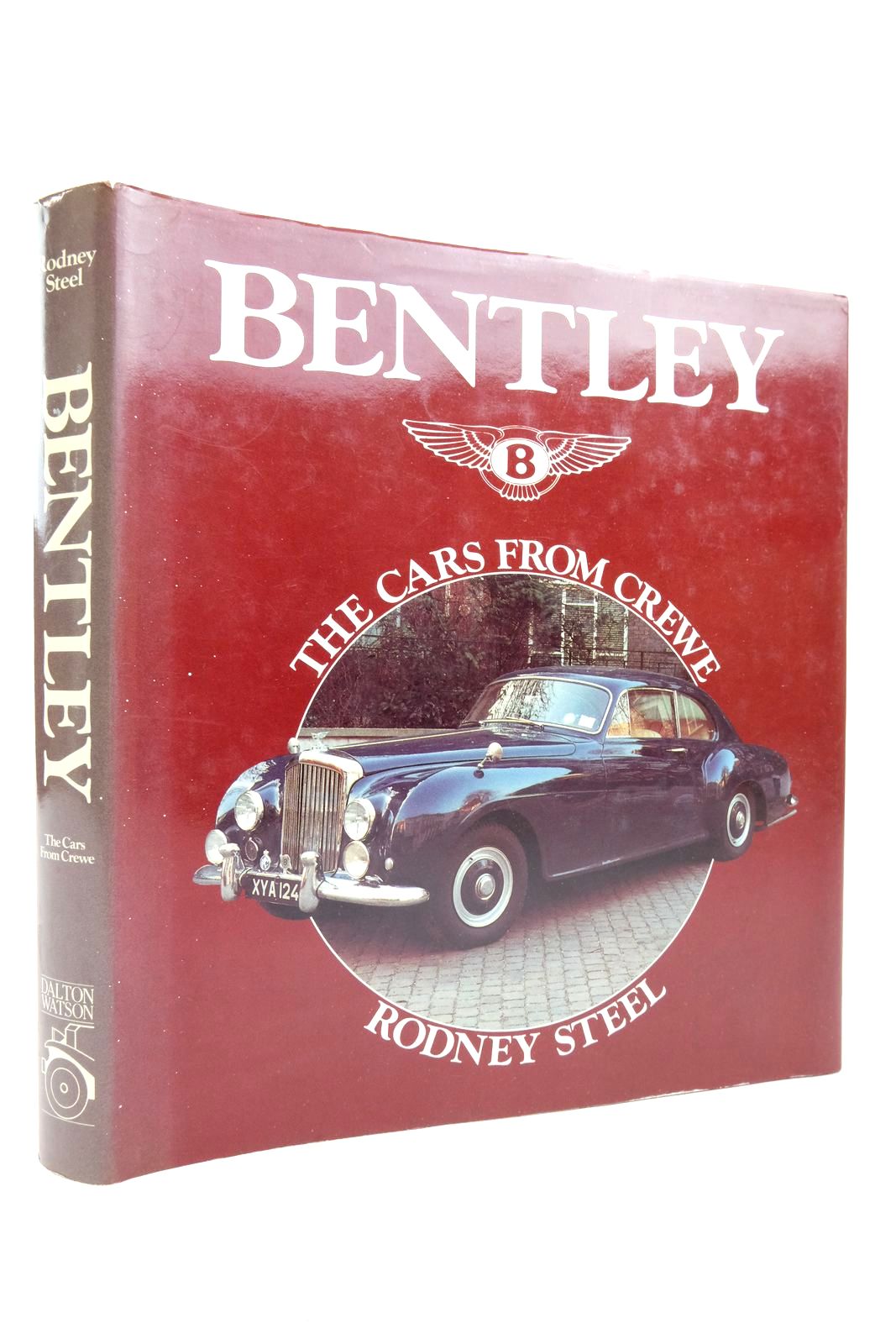 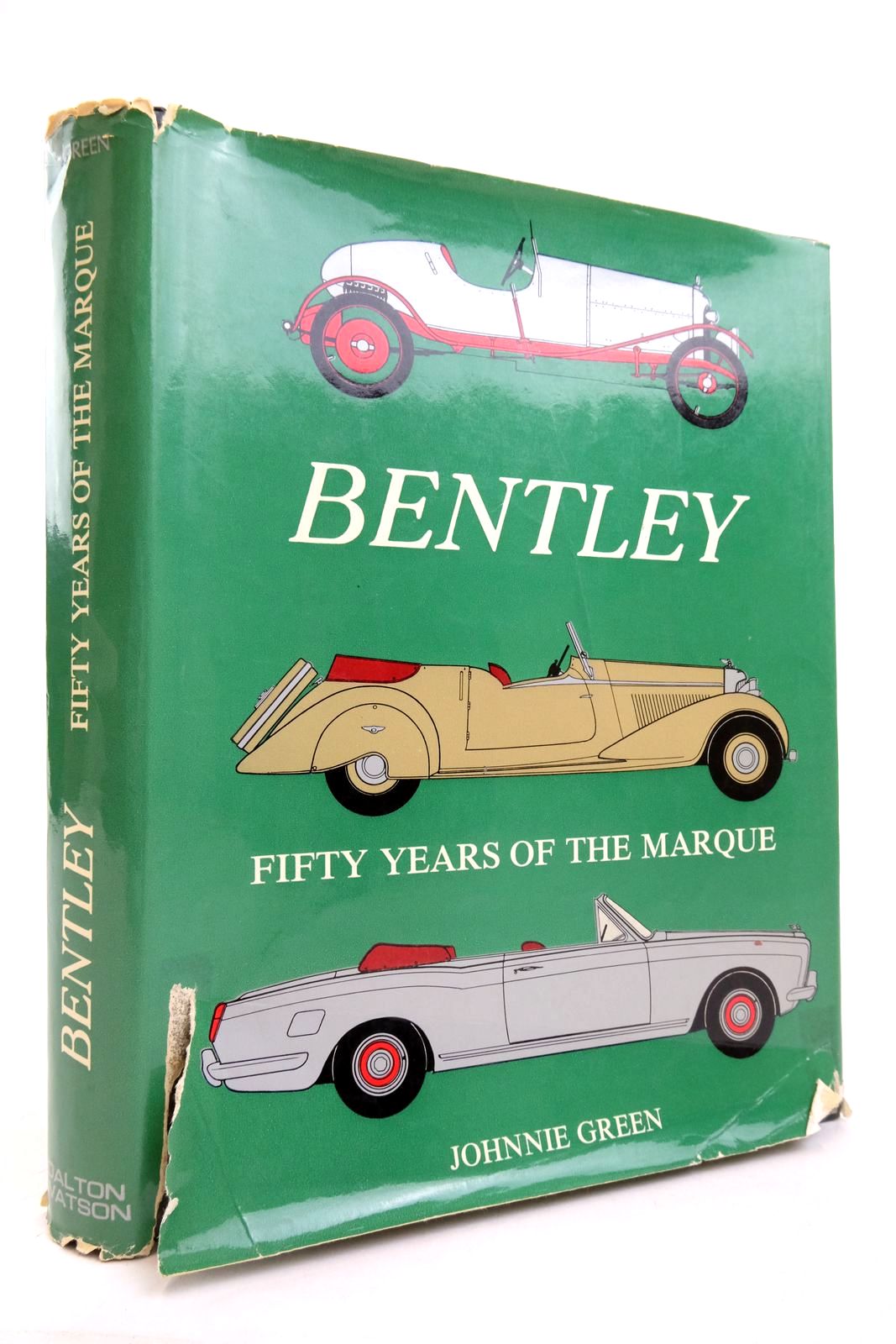