View current stock by this author

This catalogue was produced to accompany an exhibition at the Walker Art Gallery in Liverpool at the end of 1994. The exhibition focused on self portraits from the Walker Gallery itself but included many paintings from around the British Isles.

Self-portraiture was a popular method of painting, it was also cheap and you could always rely on the sitter! The popularity of the Self-Portrait went hand in hand with the technology of developing non distorting mirrors, flat mirrors, thus enabling an artist to view themselves better. It was the 17th century that saw the real boom in self-portraiture and one of the most prolific artists of self-portraiture, Rembrandt van Rijn (below centre as young man, right as old man).

Rembrandt painted himself at least fifty times, the majority of which were painted whilst he was a student in Leiden. He also experimented with acting out exaggerated facial expressions, which he would then use in other later paintings.

The book includes many black and white and colour plates and biographies of many influential artists such as Rembrandt, Rubens, Mengs and many more. Xanthe Brooke guides us through the exhibition from the 17th century to the 19th century. It has introduced me to many artists, with whom I was not familiar. This catalogue also includes the many women artists who also excelled in self-portraiture – among them Angelica Kauffman, Mary Beale and Emily Childers.

Above left; Angelica Kauffmann 'The artist hesitating between the Arts of Music and Painting'
Above right: Emily (Milly) Childers 'Self Portrait'

Mary Beale was a semi-professional portrait painter and worked in London until she was forced to move to Suffolk because of financial difficulties and the Great Plague. As well as self-portaiture, she also painted portraits - one in particular was of 'Rachel Carew, smiling', which was said to inspire Daphne Du Maurier's book ' My Cousin Rachel.

Above left: Mary Beale 'Self potrait with her husband Charles and their son Bartholomew' about 1663-4
Above right: George Frederick Watts 1817-1904 'Self Portrait 1904'

Women portraitists would often put inscriptions on their work to show that they were indeed the painter and not just a sitter or a relative of the painter.  With the advent of photography artists saw themselves as others see them, it also meant that they could paint themselves in a way not possible before.

As the 19th century progressed, we see the Post-Impressionist painters such as Van Gogh and Munch using the Self-portrait as a form of self analysis. Van Gogh is as much associated with Self-portraiture as Rembrandt before him.

In later years we are told that an artist's whole body of work could be in some ways treated as a metaphorical self-portrait.   In the painting by Van Gogh of his friendship with Gauguin, 'The Chair and the Pipe' it could be said that a face was no longer needed for a portait. 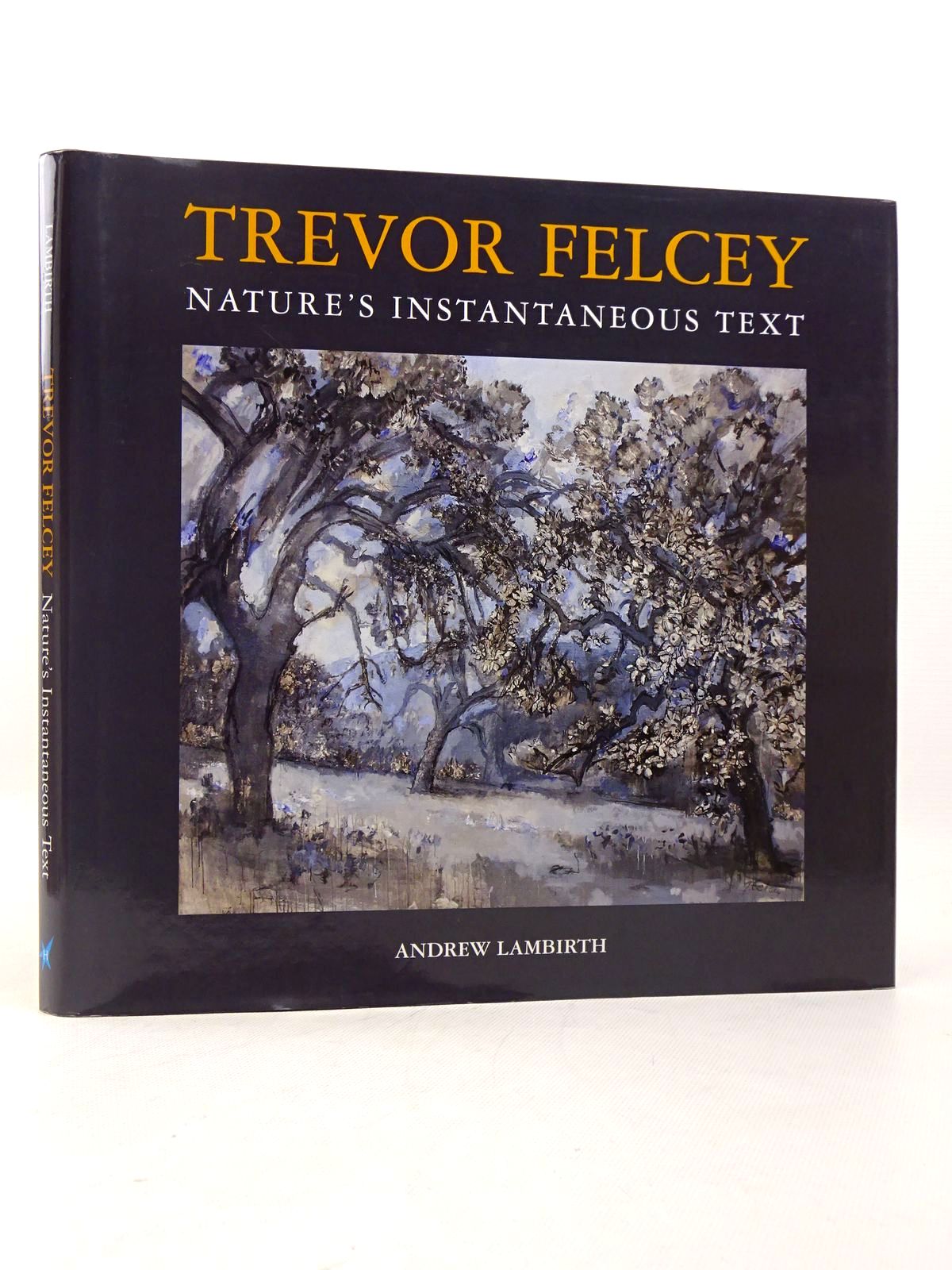 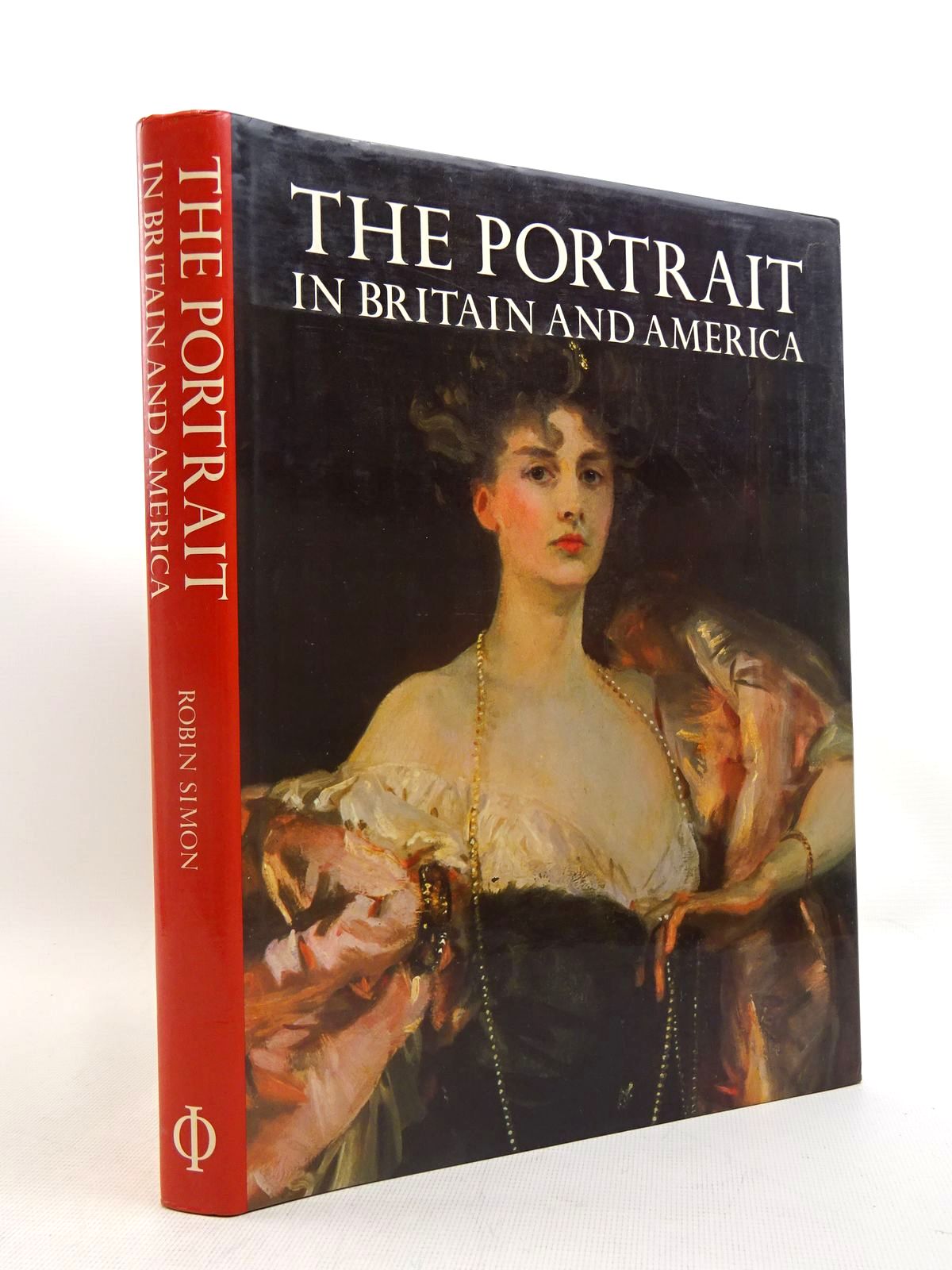 THE PORTRAIT IN BRITAIN AND AMERICA
Simon, Robin. Stock no. 1317544
Published by Phaidon, Oxford. 1st 1987. Very good condition in a very good dustwrapper. 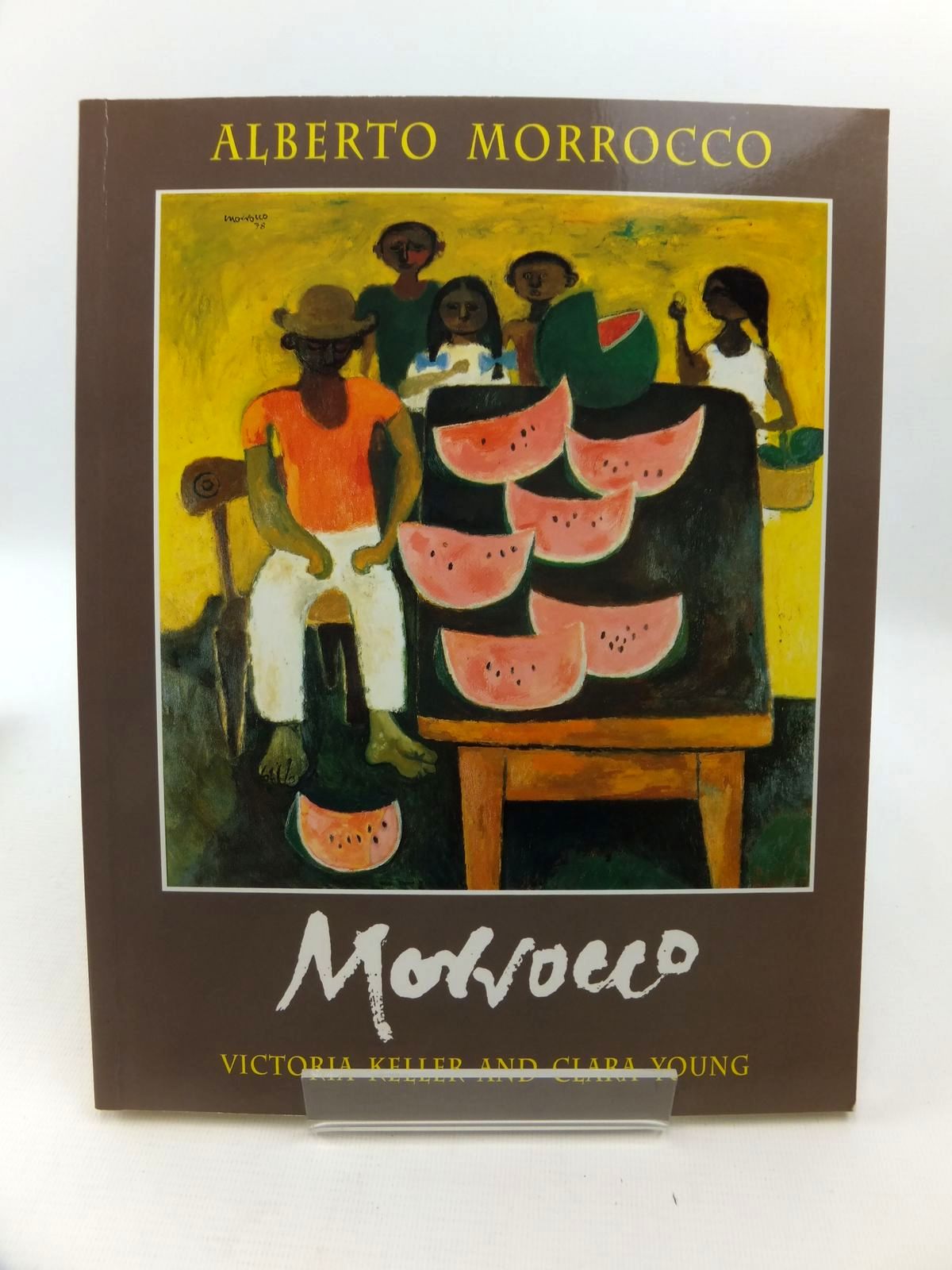 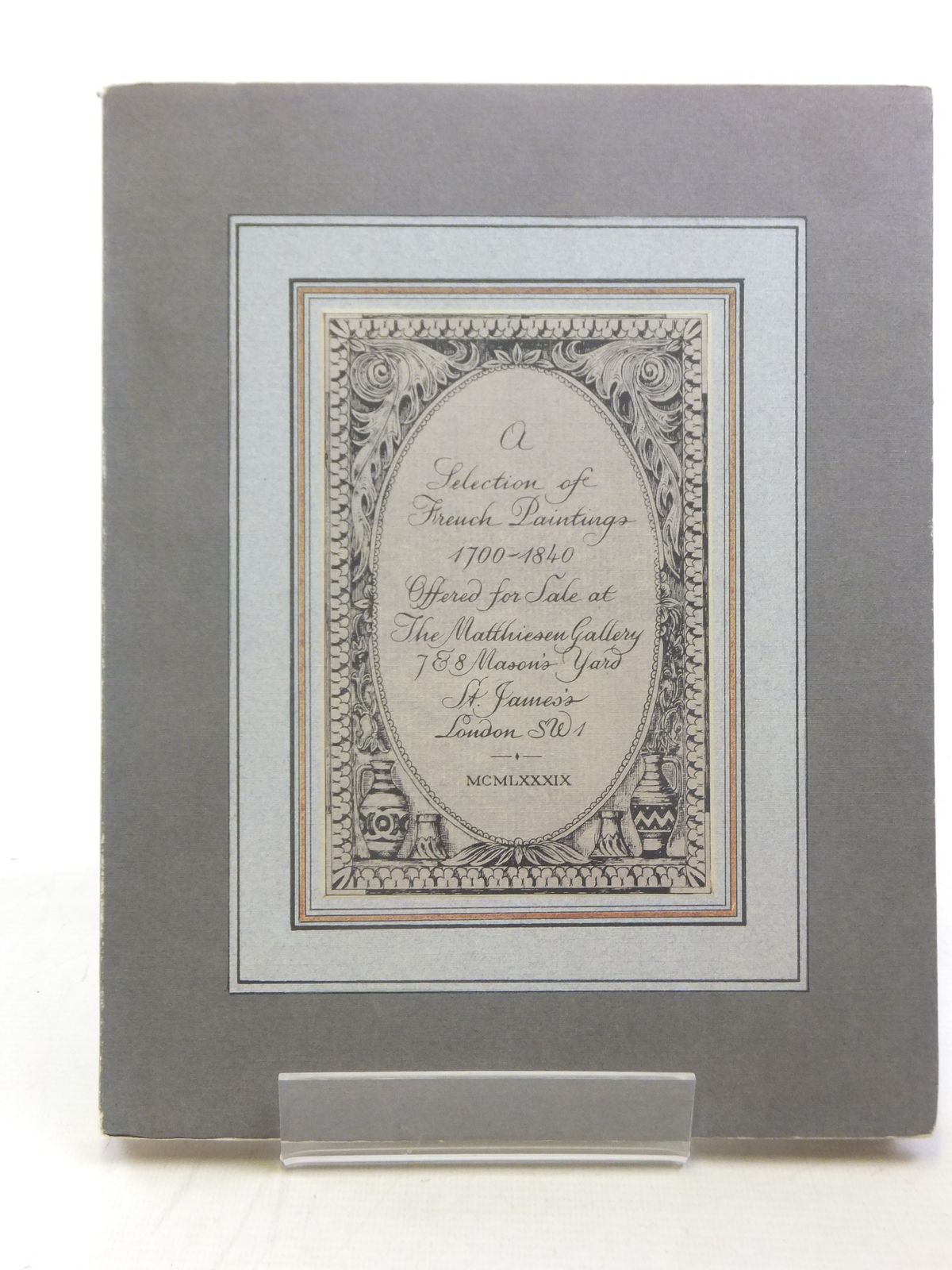 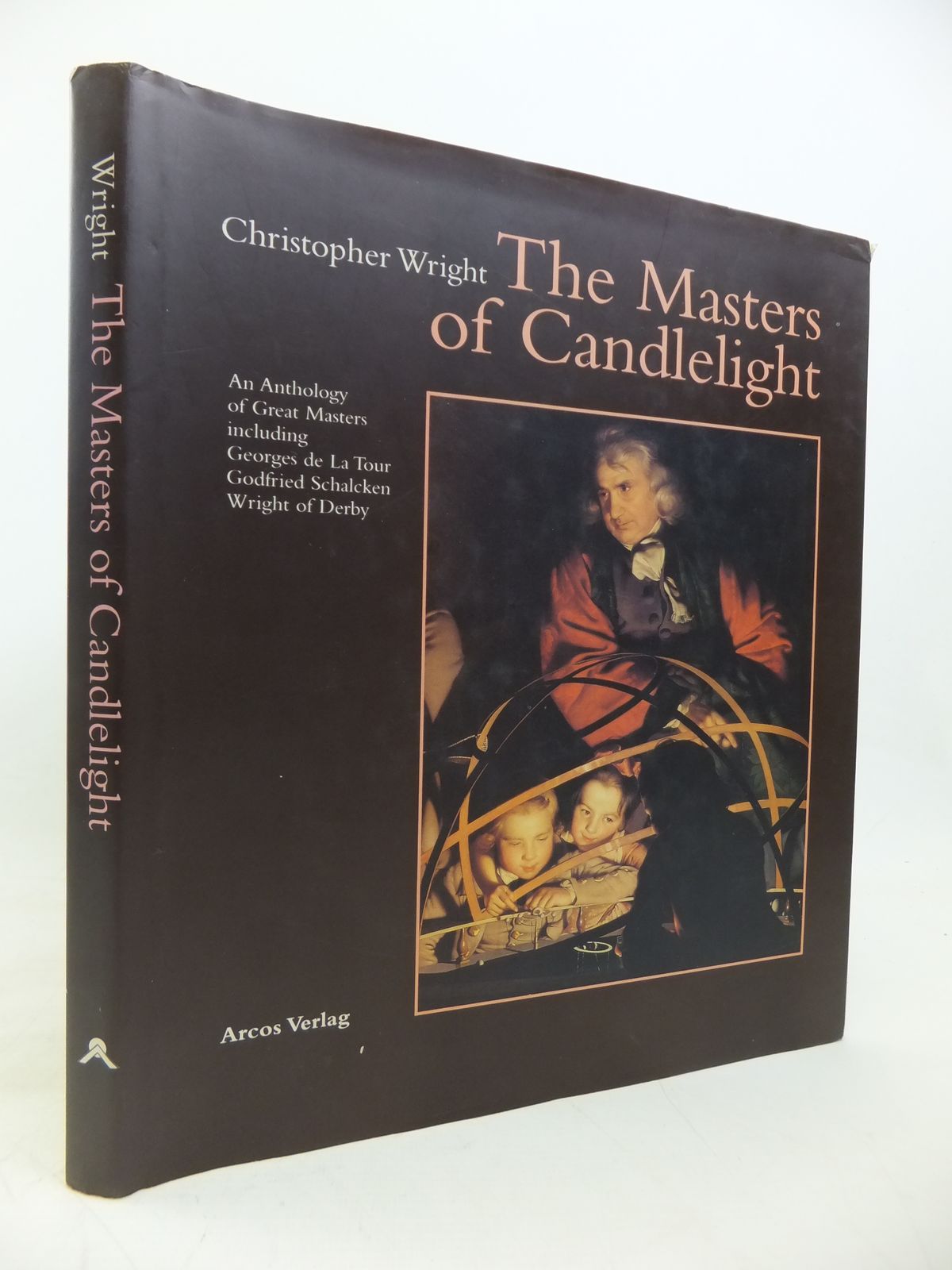 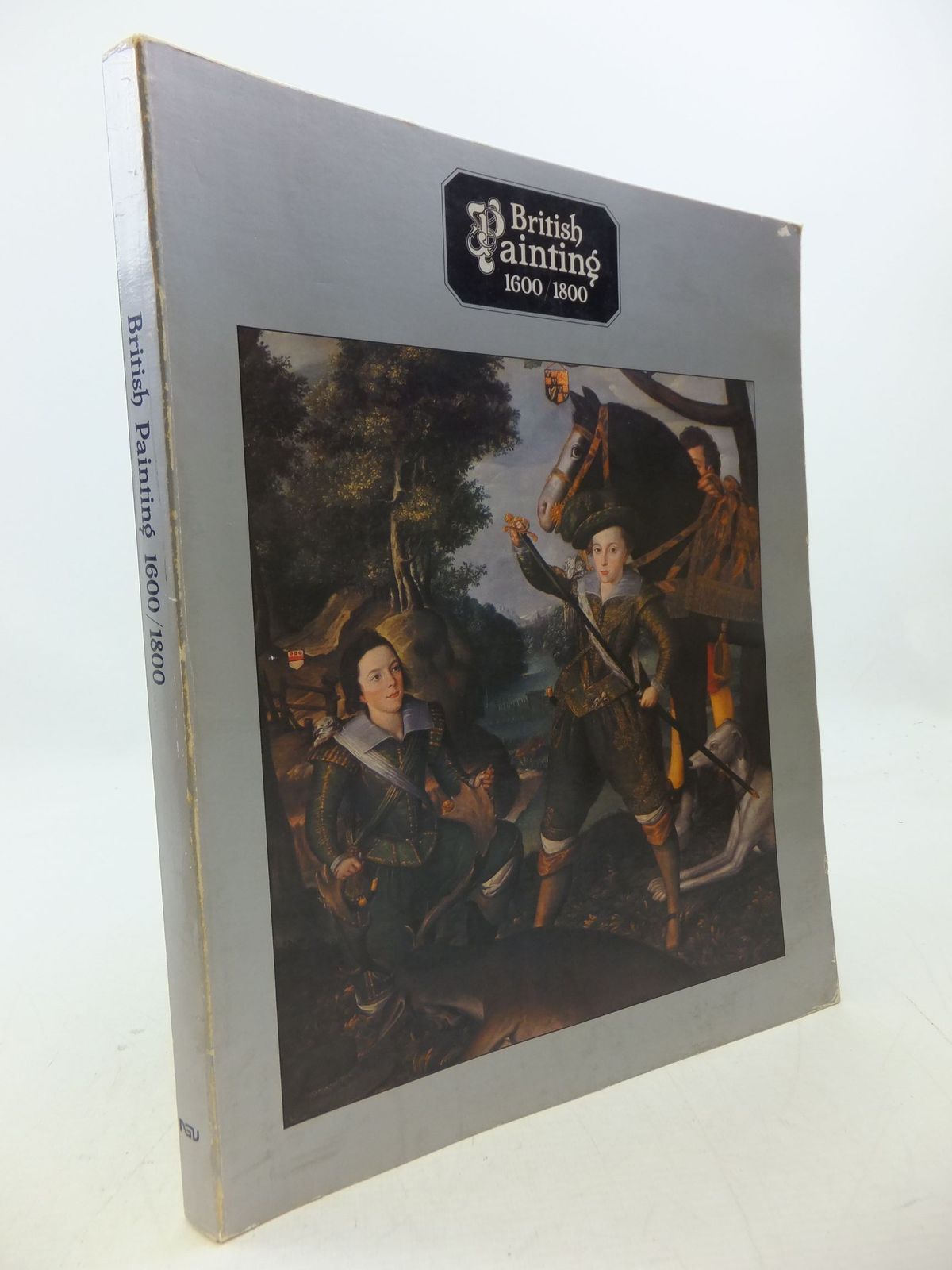 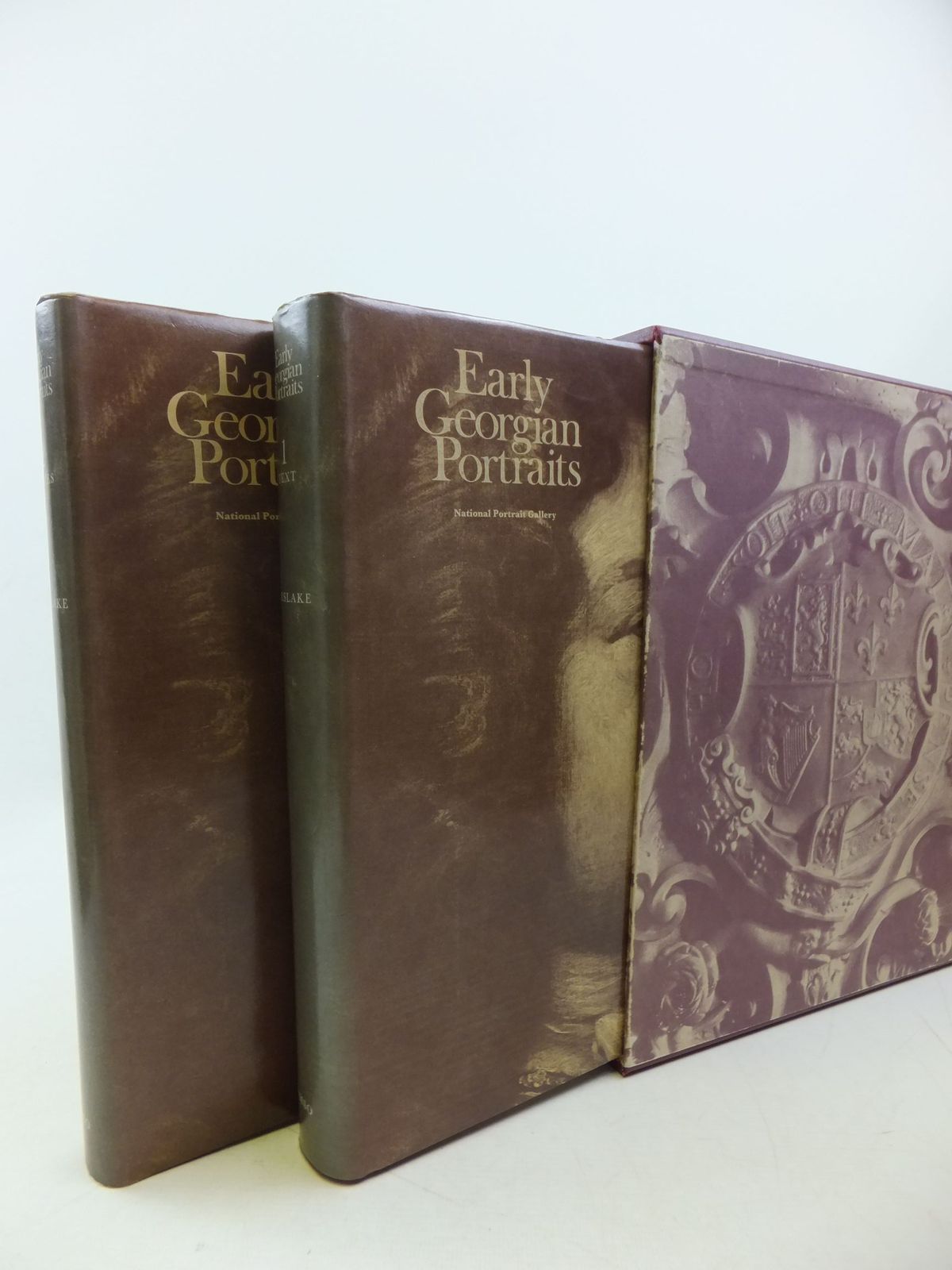 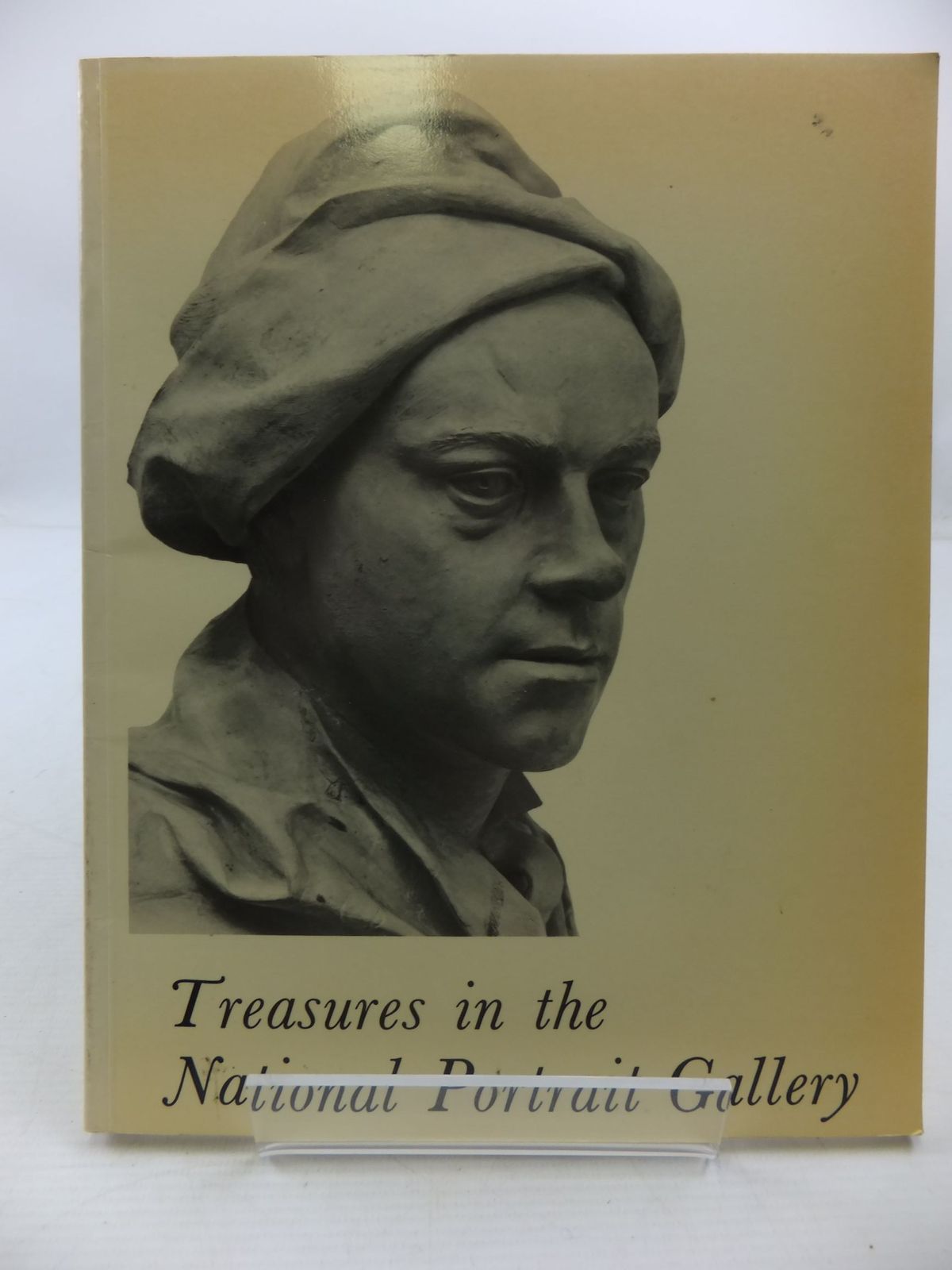 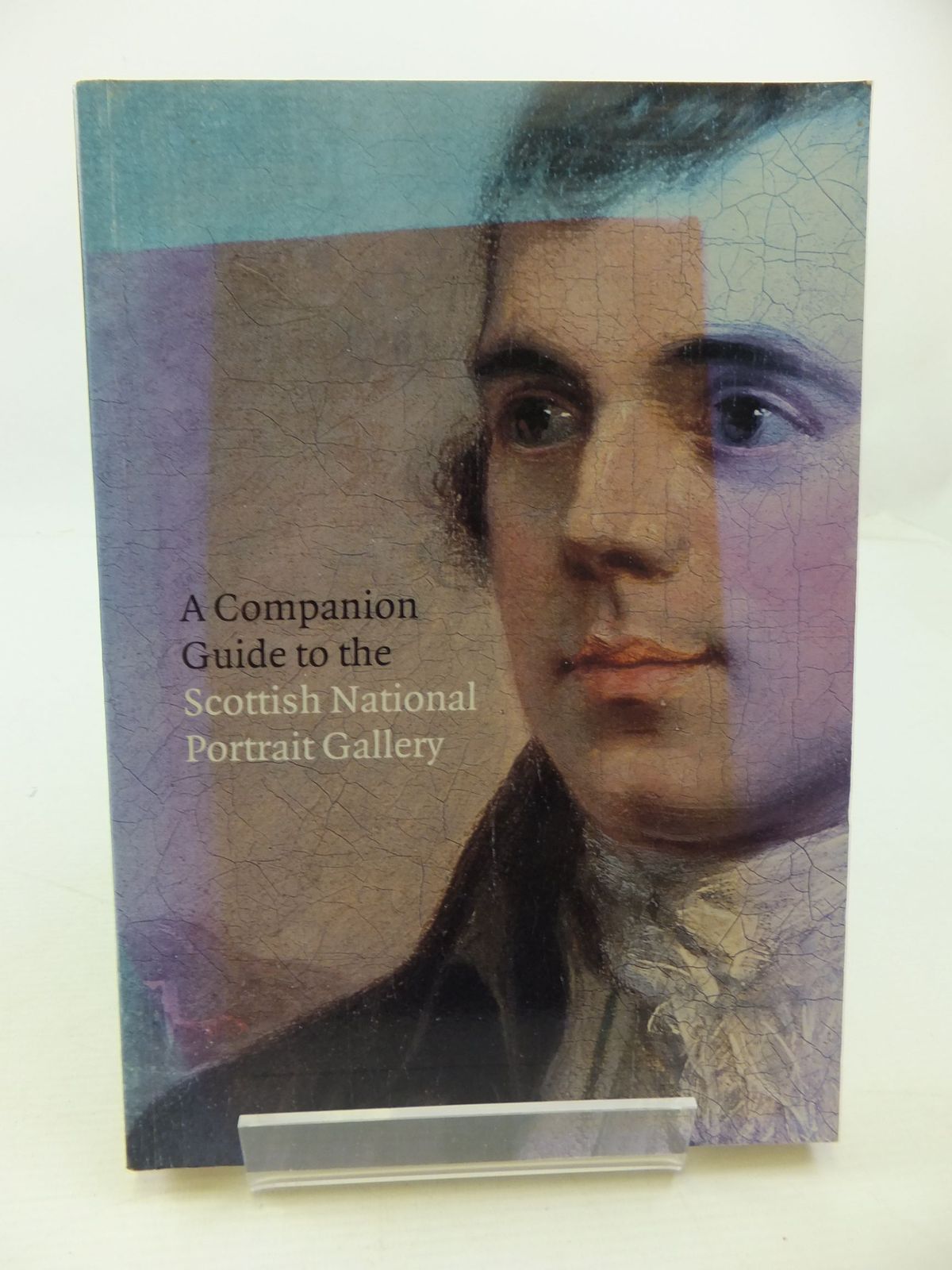 A COMPANION GUIDE TO THE SCOTTISH NATIONAL PORTRAIT GALLERY
No author listed. Stock no. 2111967
Published by National Galleries Of Scotland. 1999. Slightly better than very good condition. 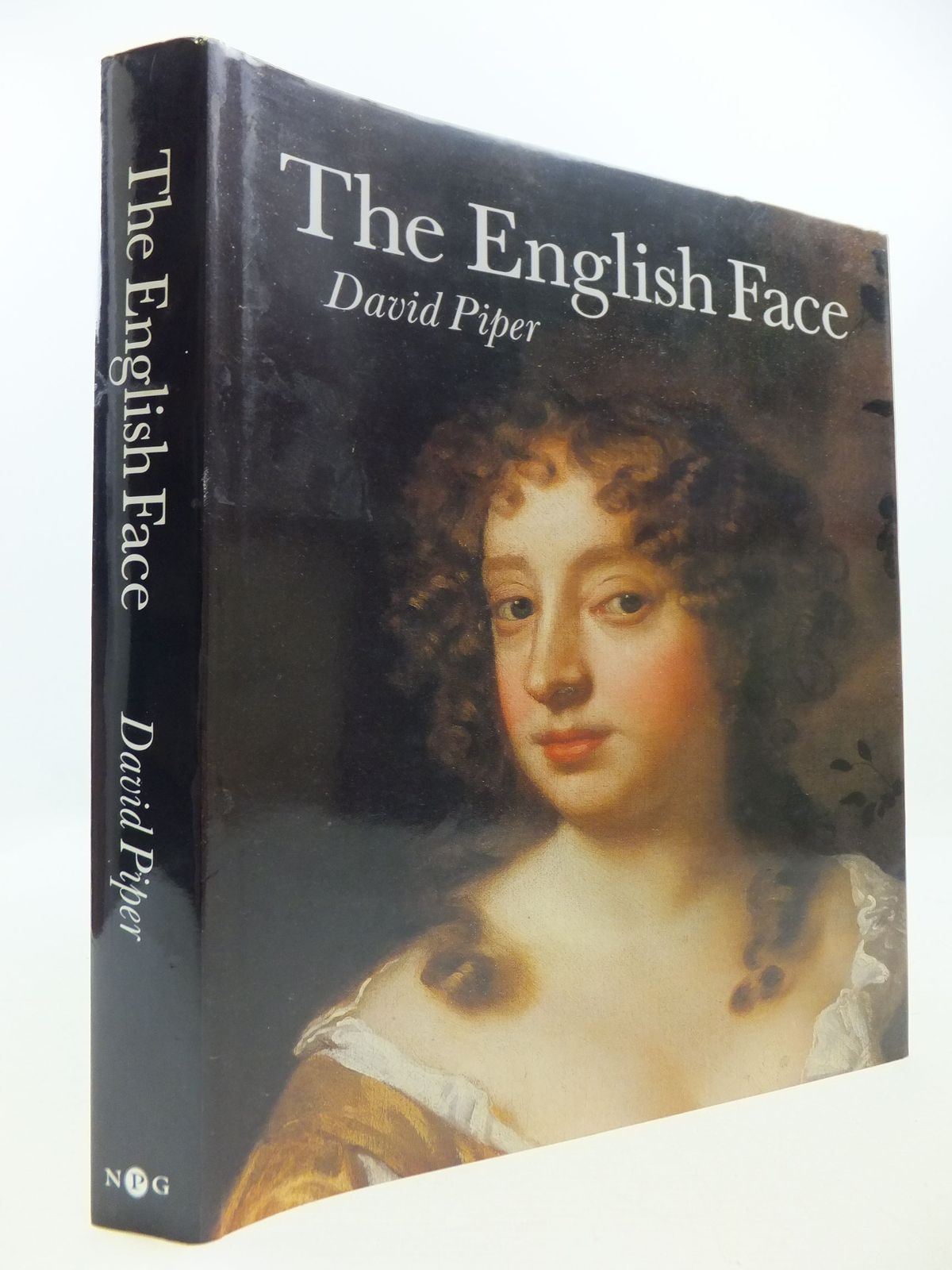 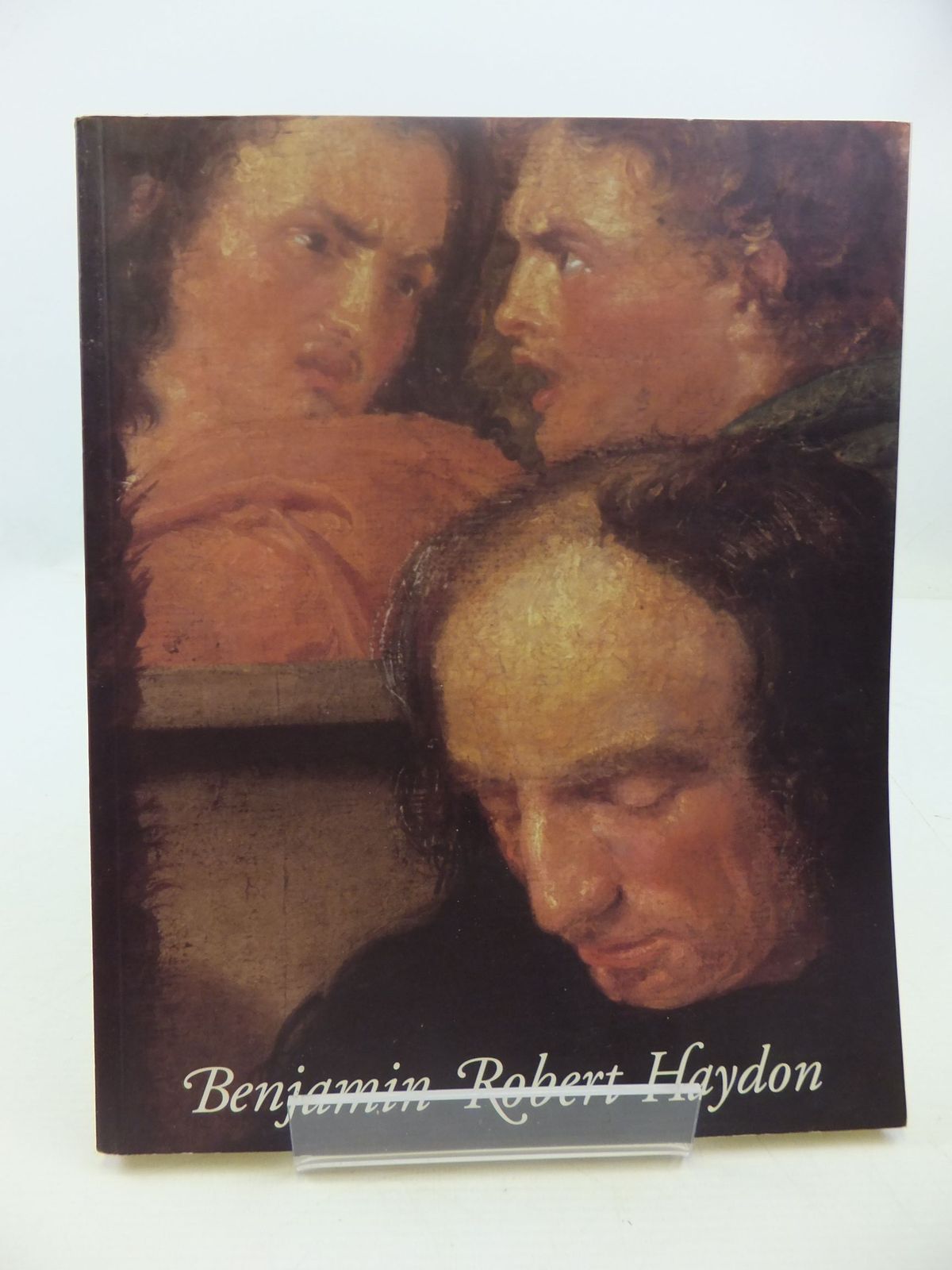 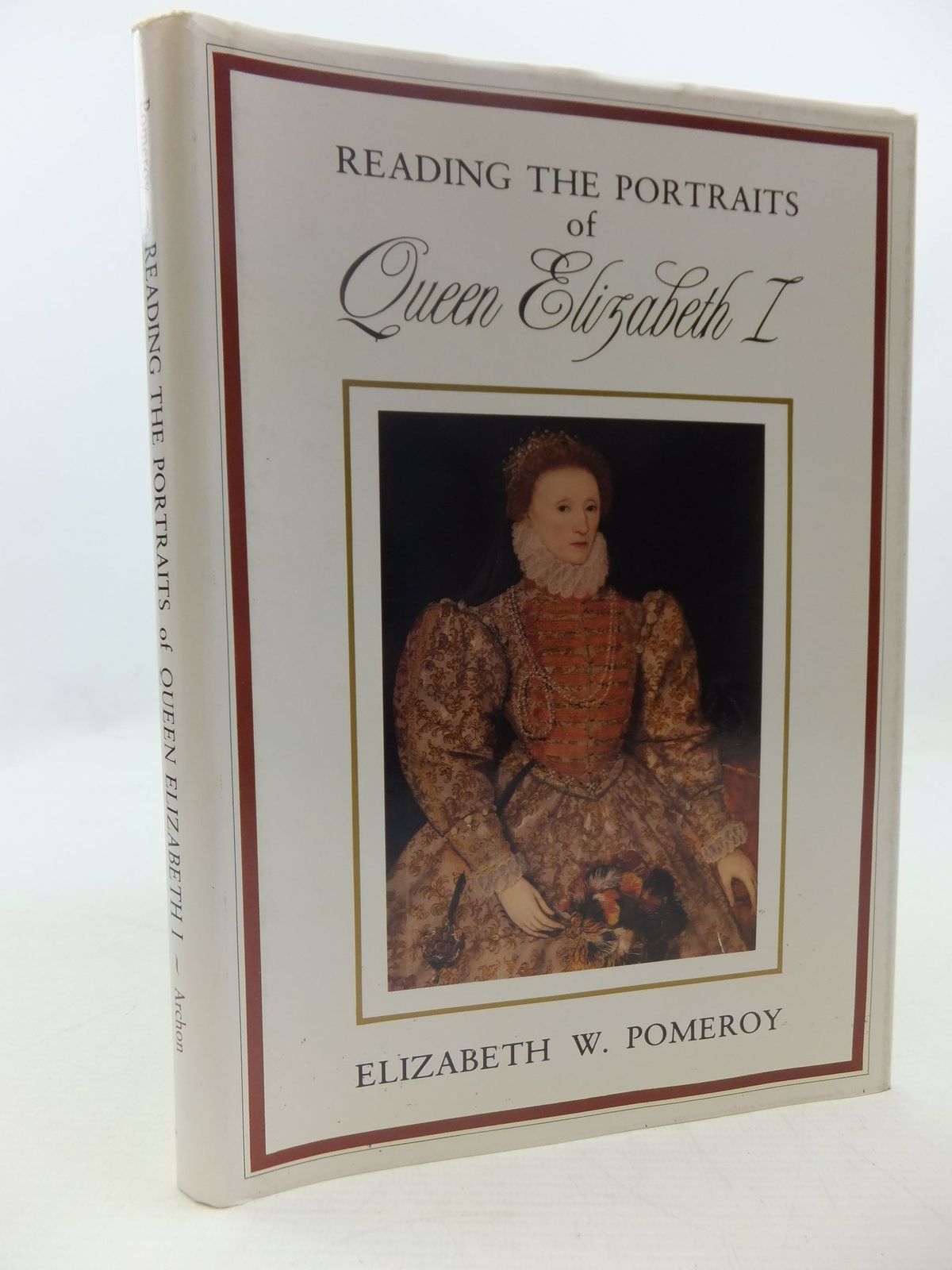