The Ford GT40 was one of the iconic cars I lusted after while growing up. I remember it featuring on the BBC’s Top Gear, driven by Noel Edmonds, as well as hearing about its legendary victory at Le Mans. 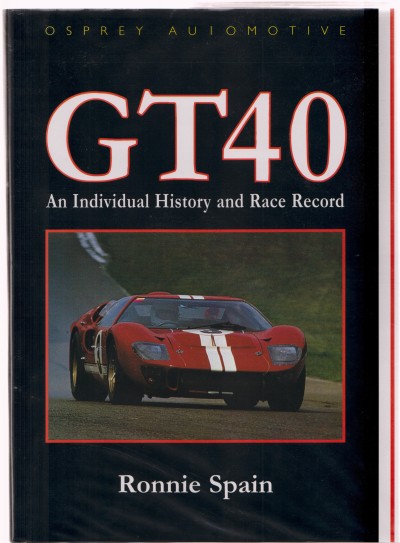 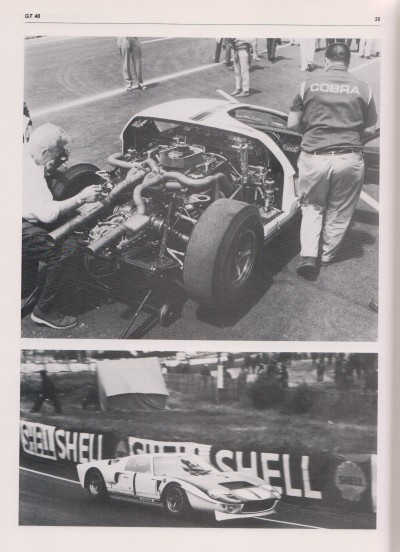 My interest in the GT40 was revived when I recently watched ‘Le Mans ‘66’ (entitled ‘Ford vs Ferrari’ in some countries). The film charts the rivalry between Ford and Ferrari in endurance racing – culminating in Ford’s victory in the 1966 24 Hours of Le Mans race.

So, when thinking about what to choose for this month’s featured book, I was delighted to stumble across Ronnie Spain’s in-depth history of the Ford GT40.

The book is the result of over a decade of research on the part of the author. As the blurb states, ‘no more complete mass of data concerning the fascinating GT40 is available in one volume’. 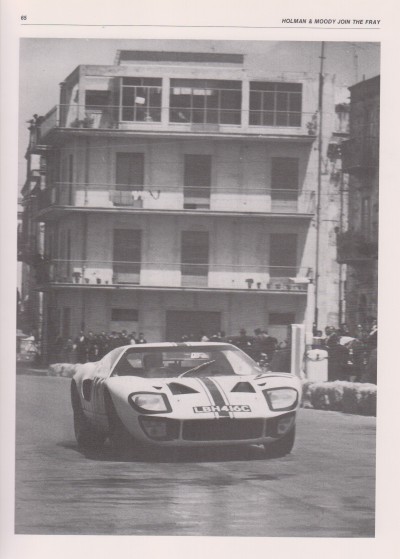 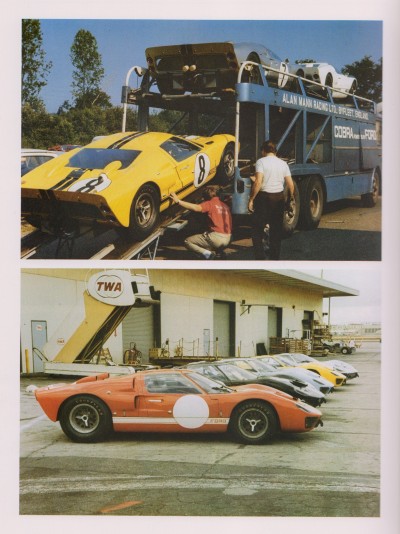 The book can be broadly divided into three sections. The second section consists of the racing history of the vehicles; it lists events, drivers, colours, and final results. The third section lists every GT40 chassis; each having a page dedicated to it with photos and history.

However, the first section, the development and history of the GT40, is the section I find most fascinating.  It charts the initial motivation of Ford, as well as explaining in detail the interaction between Ford and Ferrari prior to the GT40’s development – something the Le Mans ’66 film seems to take a little artistic licence with!

The development of the vehicle is fascinating. Initial failures are described, as well as Carroll Shelby’s involvement. The numerous iterations and developments of the chassis, bodywork, engine, transmission and brakes are all detailed – developments that slowly but surely led to the success of ’66. Many legendary racing drivers get a mention, none more so than Bruce McLaren and Ken Miles. 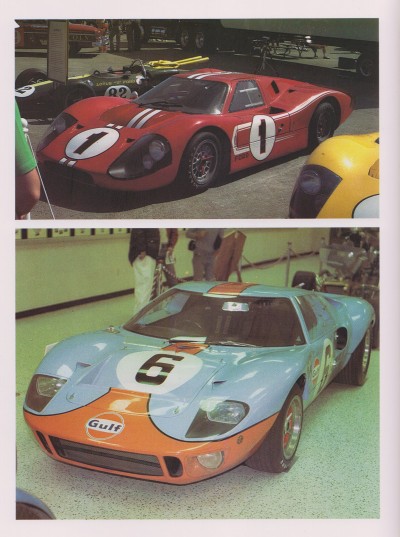 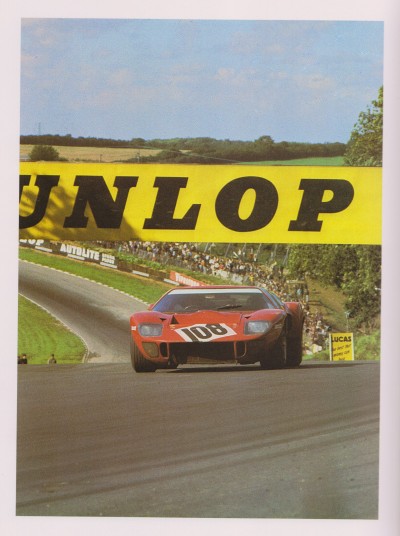 Its detailed and well researched writing, coupled with liberal period photos, makes it a difficult book to put down!

While I think owning a genuine Ford GT40 is very much a pipe dream, maybe a GT40 replica is the way to go. I think I’m going to need a larger garage! 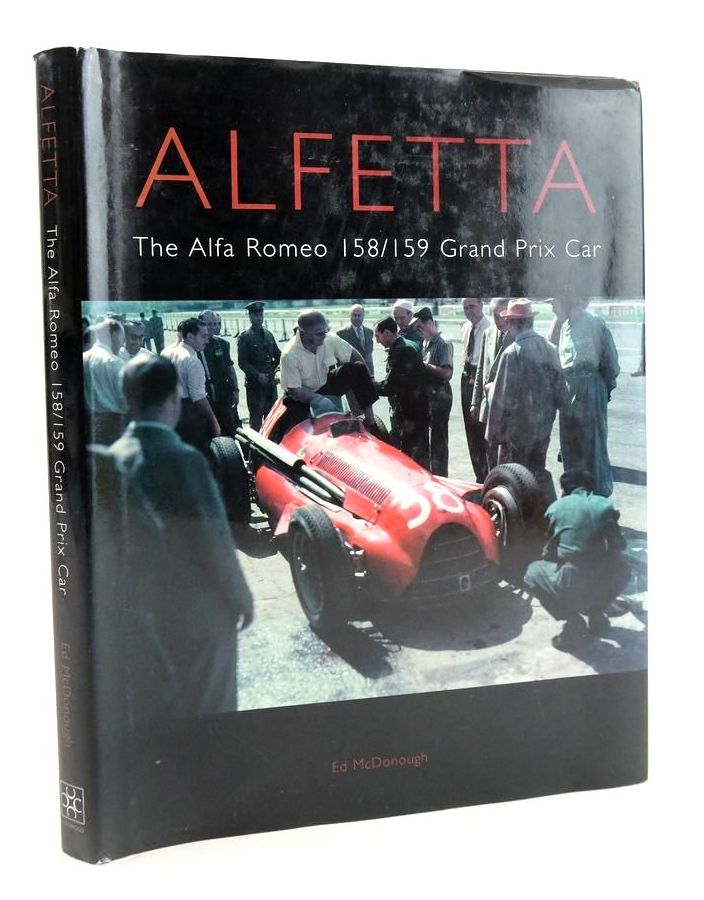 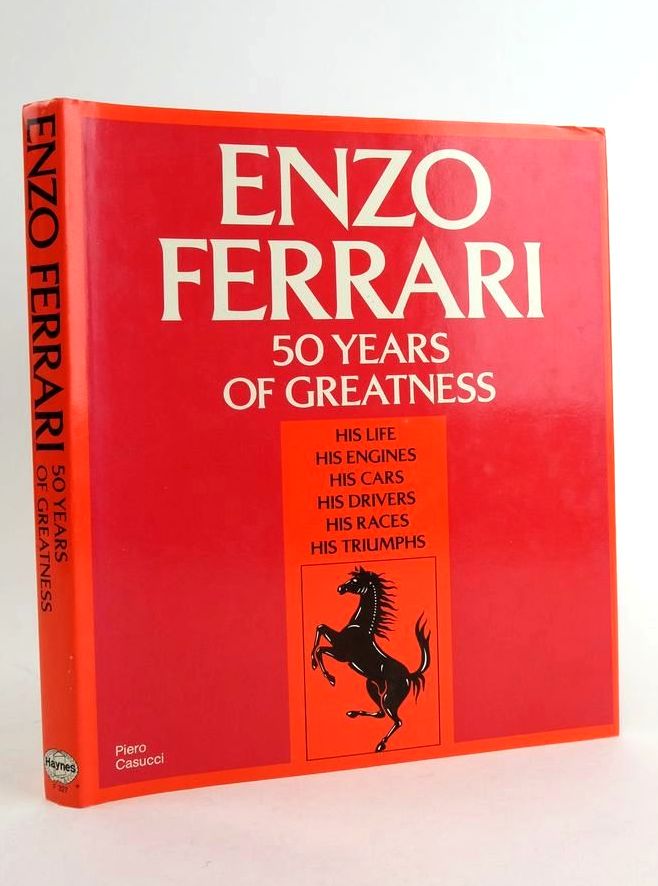 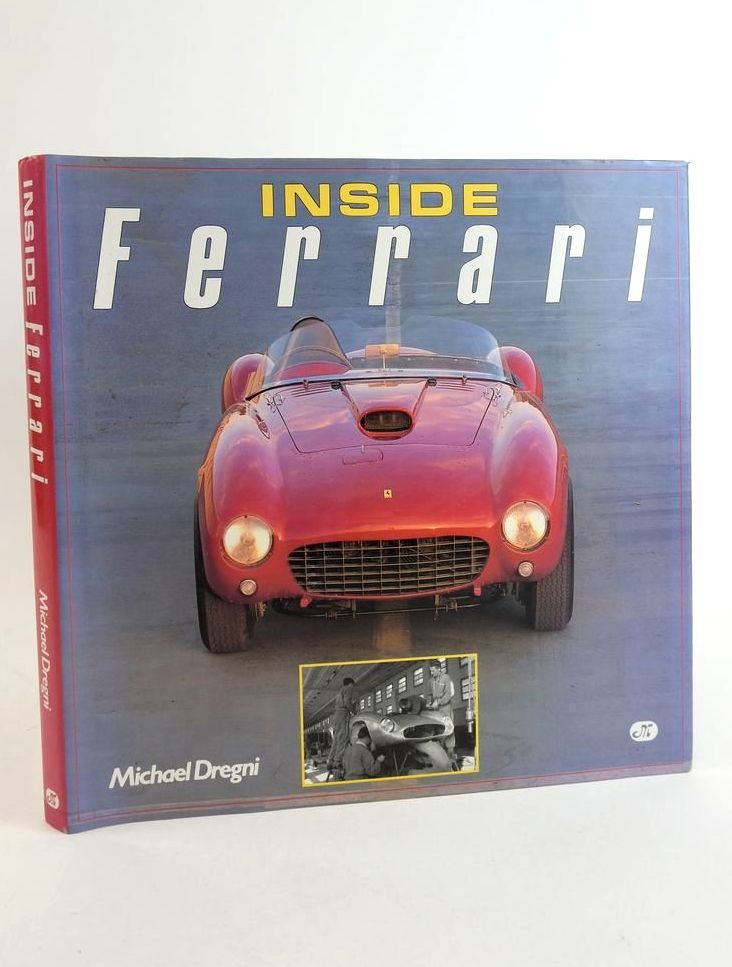 INSIDE FERRARI
Written by Maurice Hamilton. Stock no 1824621. Published by Motorbooks International. 1st. 1990. 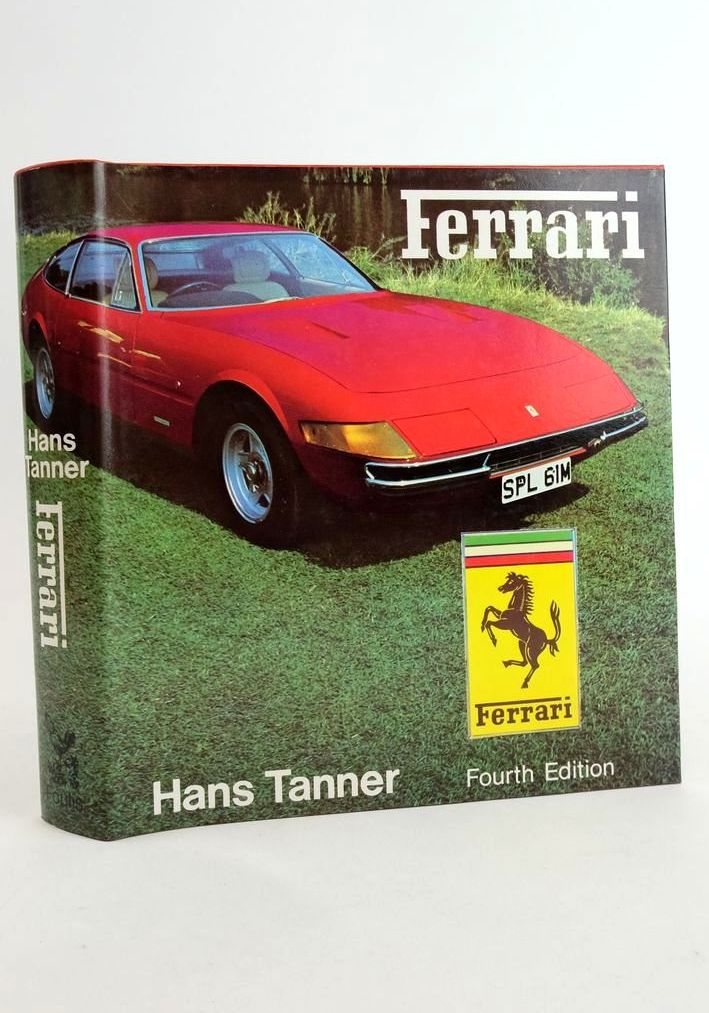 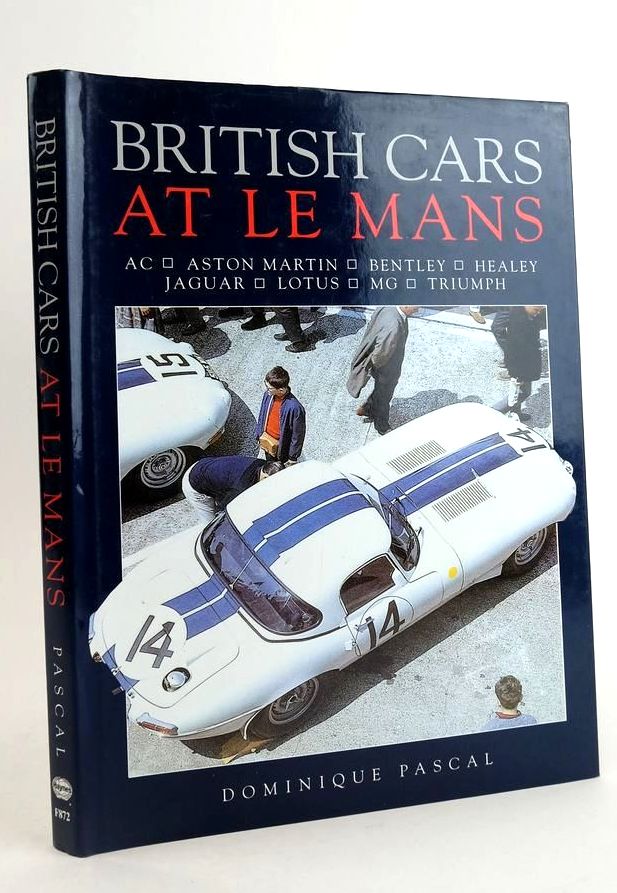 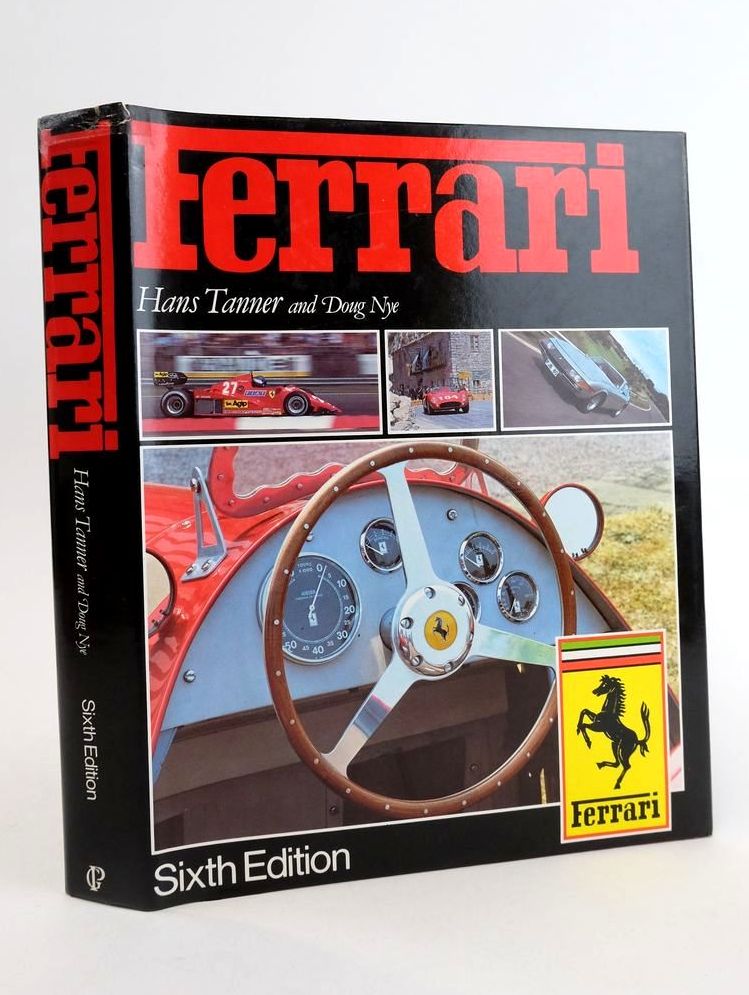 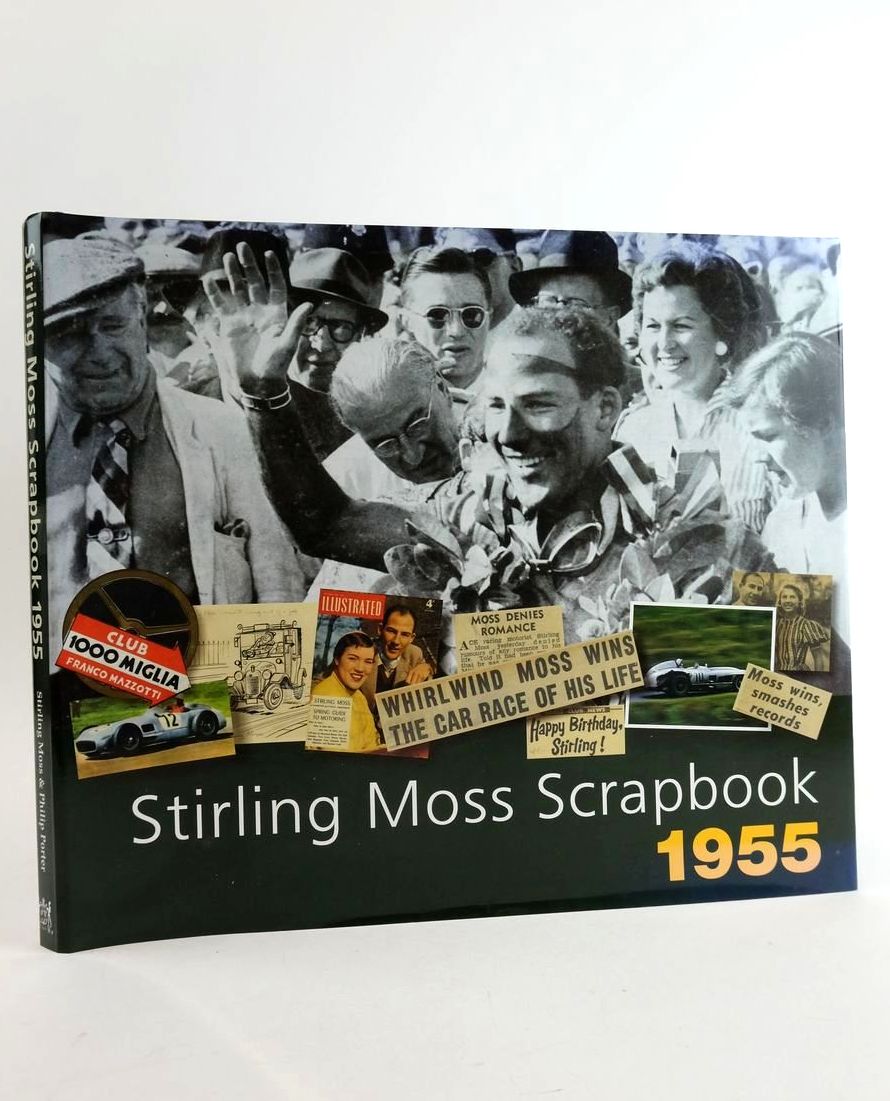 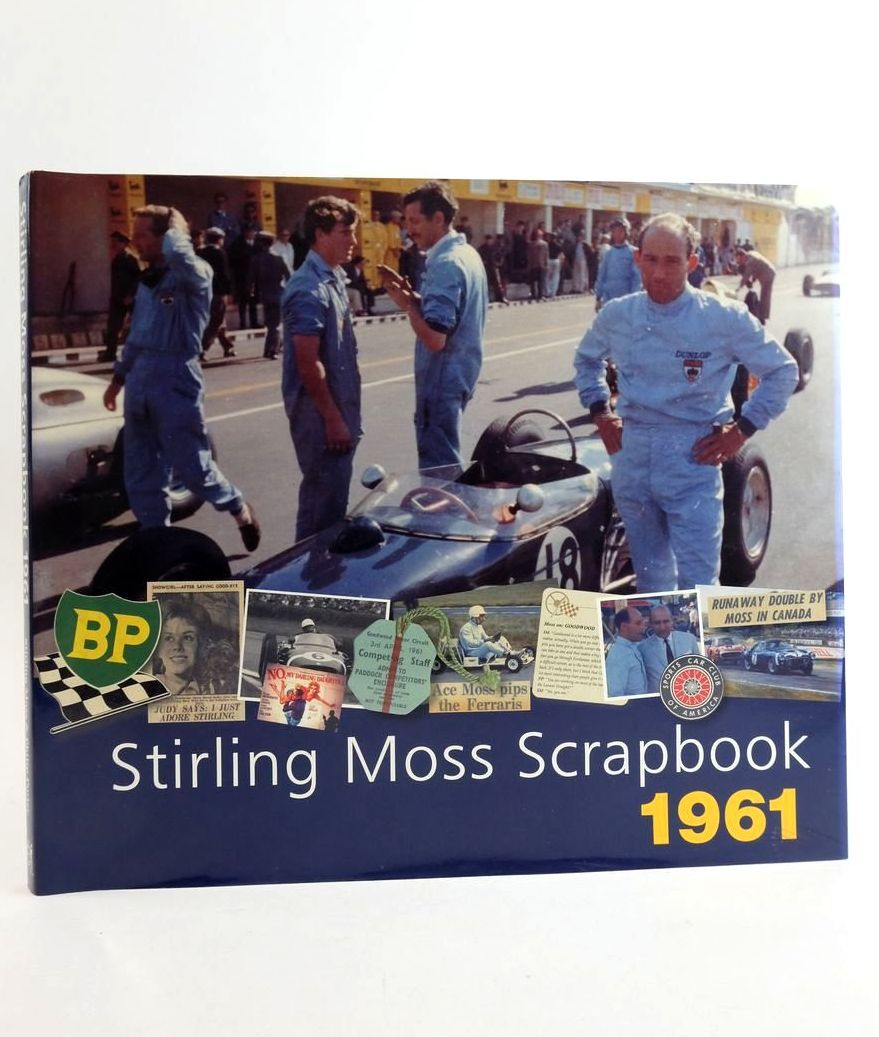 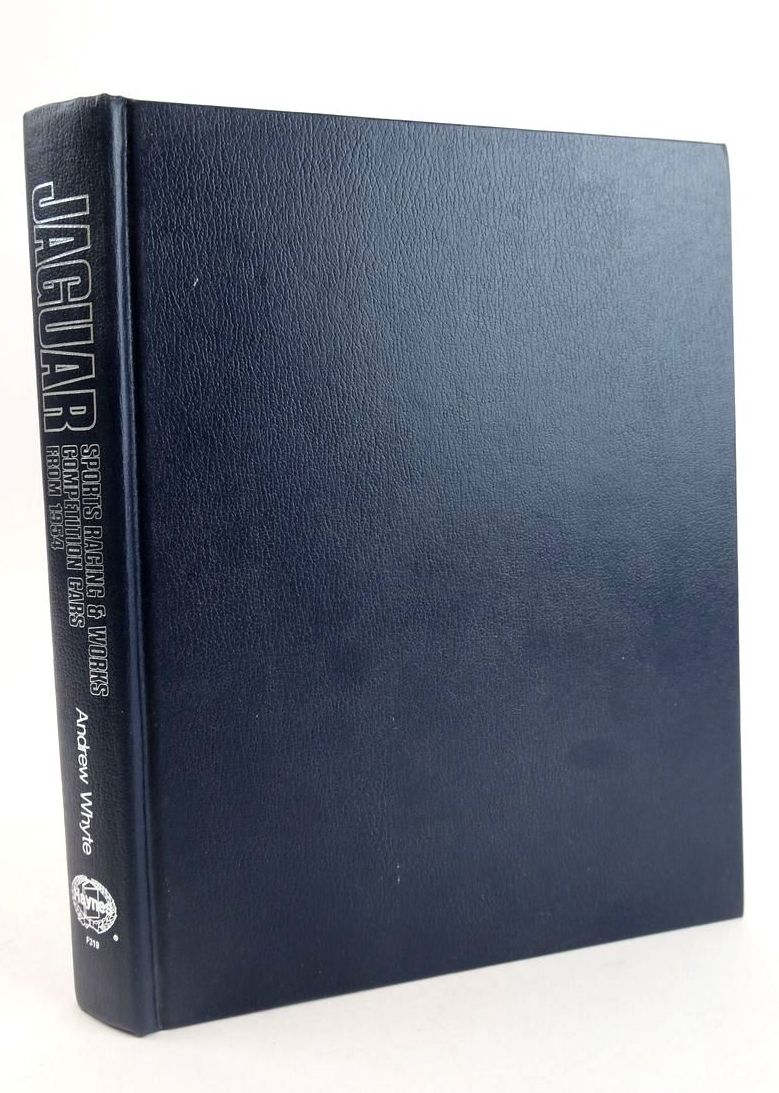 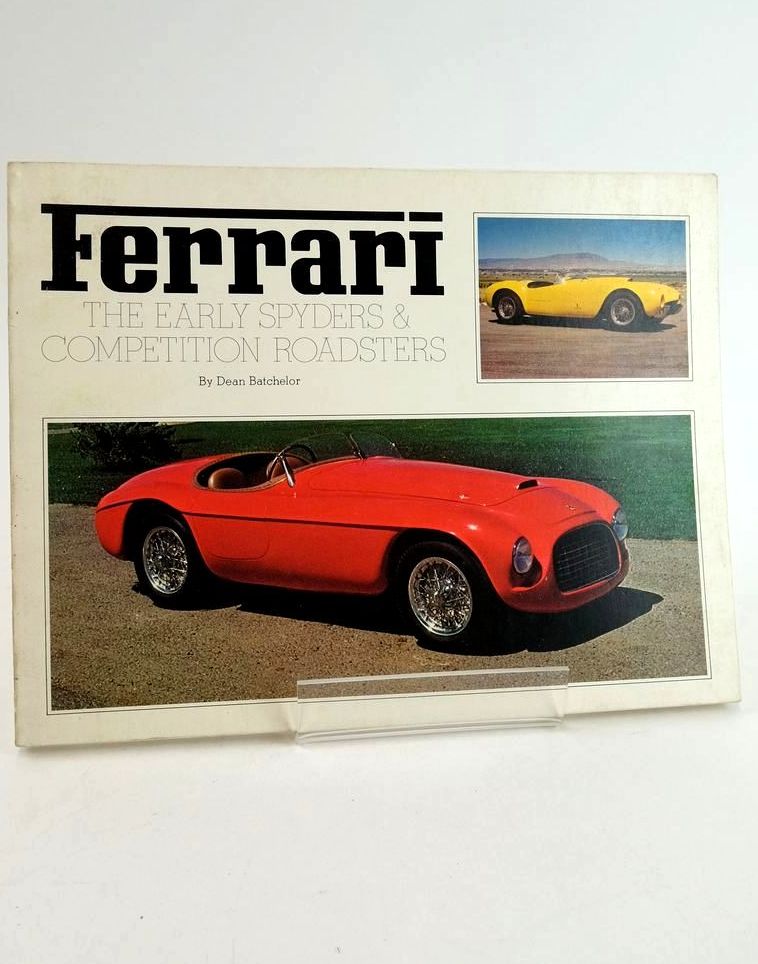 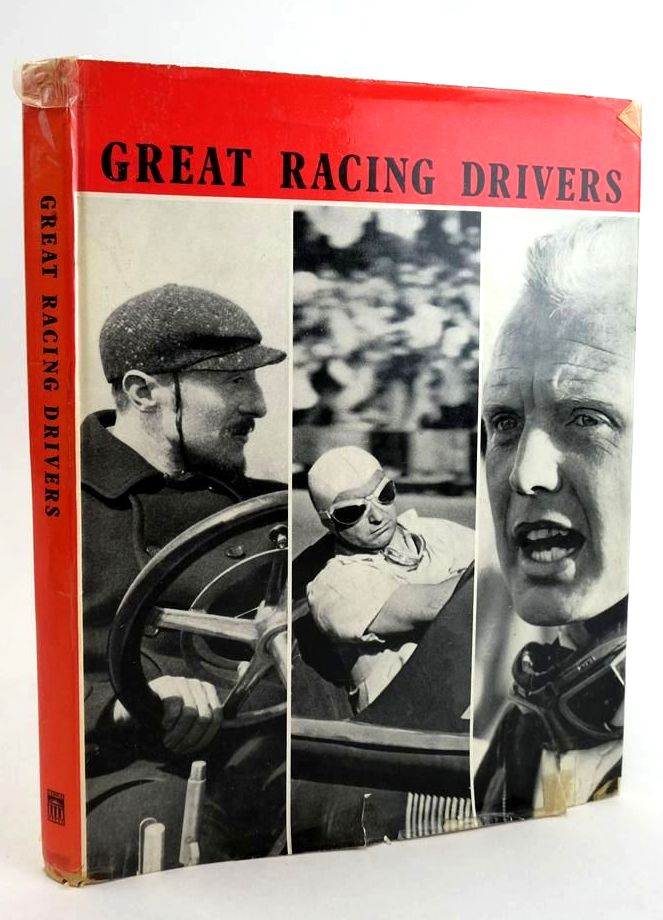 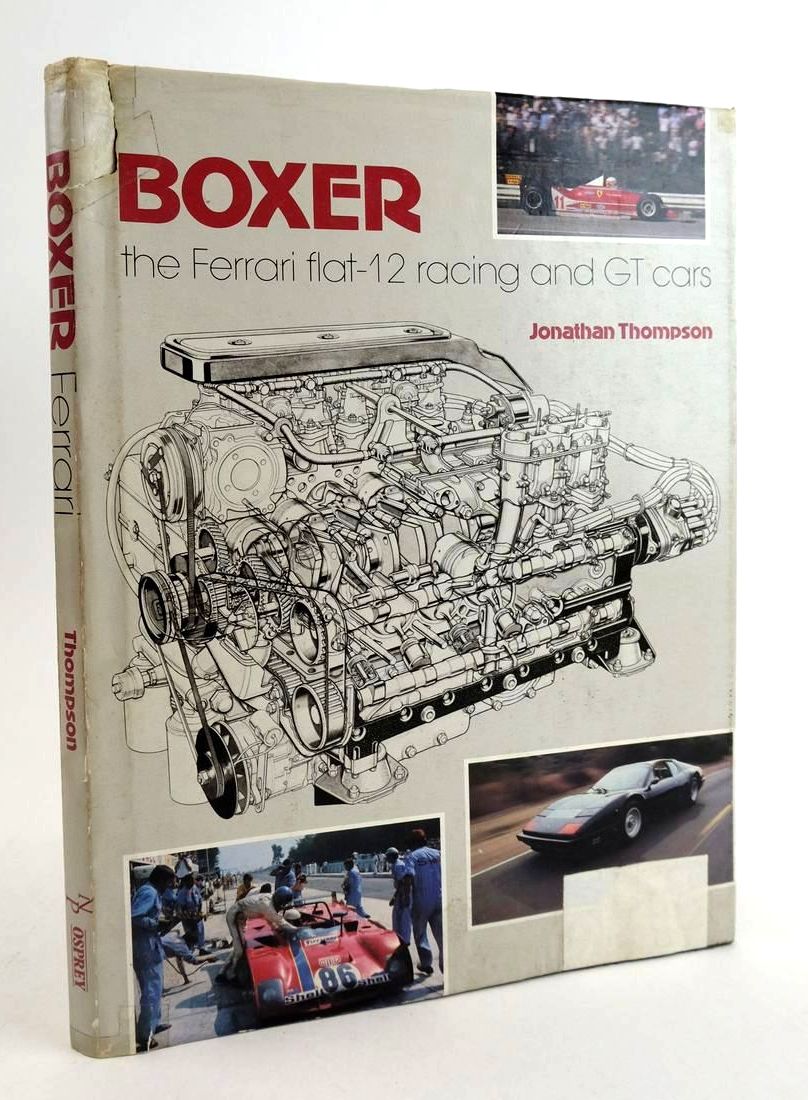