The daughter of a curate hardly seems the most likely candidate to write about a young scallywag, roaming the countryside with his band of 'Outlaws', but that is what Richmal Crompton found herself doing. Born Richmal Crompton Lamburn in Bury, Lancashire in November 1890, she took a B.A. degree at London University and then followed in her father's footsteps, becoming a Senior Classics Mistress at her old school, and then moving to Bromley High School for Girls, where she taught until 1923.

During her spare time, and during the school holidays, she started to write, and created eleven year old William Brown, whose escapades first appeared in Home Magazine in February 1919. Why it should have been such a success is really rather a mystery, as the magazine was aimed at women, offering a mix of romantic short stories and serials. Be that as it may, 'William' was a great success, boosting the circulation of Home Magazine. A further 40 stories appeared, until October 1922 when William transferred to 'Happy Magazine', where he appeared in nearly every edition until February 1934.

Miss Lamburn taught until 1923 when she contracted polio, and, as a result, left teaching and took up writing full time. William was her big success and the character she is famous for, but she desperately wanted to be recognised as a serious author. She penned in excess of 40 non-William books but that recognition had still eluded her when she died in January 1969.

William, however, lives on. Eternally 11 years old, living in a 1920-30's period, but managing to meet up with the likes of pop stars and gangsters and to encounter everything from space travel to fascism, he remains strangely real. He is instantly recognisable thanks to the artist, Thomas Henry, who drew the pictures from the beginning until his death in 1964, although he did not meet the author until 1954. Henry was not the first to illustrate William though - the first published story 'Rice Mould' was illustrated by Louise Hocknell but her pictures just did not do justice to the disreputable character of William and Thomas Henry took over. Whilst you may feel that William did not change over the years, a closer look at the illustrations will show that he followed the fashions of the times, and in later reprints the pictures were updated.

William and his 'Outlaws', (Ginger, Henry and Douglas, and the only acceptable female almost-outlaw, Joan Clive, along with the regularly recurring doggy hero Jumble), inhabit a lost era, where children could roam without coming to harm, or doing any real damage. William has an older brother, Robert, and sister, Ethel, and the 'Outlaws' are the bane of their lives, always in the way and turning up where not wanted. William's father is continually on the point of apoplexy, but somehow his mother always remains calm and imperturbable.

The first William book, 'Just William', was published in May 1922, followed by 'More William' in December. 'Just William' contained twelve stories and 'More William' fourteen, but they are not necessarily the first twenty-six stories printed. And to complicate matters, later reprints of William books often left out stories from the original book publications and two even had their titles changed - a minefield for the ardent collector.

The first edition of 'Just William' was in red cloth with black lettering on the front and spine. It was smaller than the later books, (the size being increased with the third edition), and is undated. It was published with a dust jacket, showing the price of 2/6d, with a solid red background which continues around five William heads on the spine. It does not have the author's name on the spine; neither does it give any information regarding the edition. If you have one of these then you are sitting on a book valued in excess of £1,000. From the second edition onwards until war time the dust jacket quoted the edition or impression on the front.

There are 38 William books to collect in total with the last being William The Lawless which was published in 1970 and is the scarcest title of all. Whether you have a first edition with dust jacket of the first book, or a paperback copy of any of them, you are bound to enjoy the adventures of William. May he live on for ever!

If you would like to know which stories are in which books or just like to see a gallery of all the william Books then why not visit our William information pages. 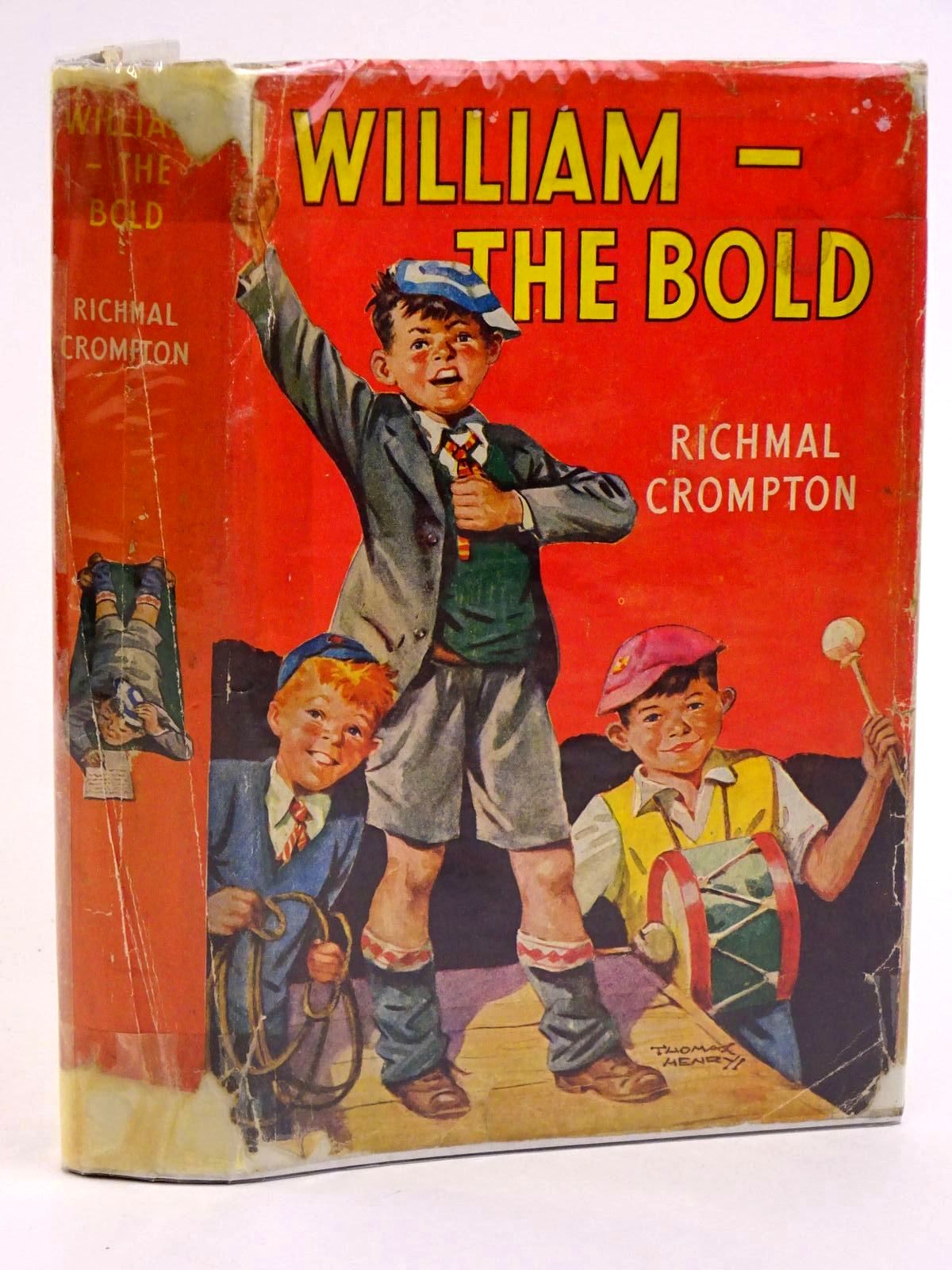 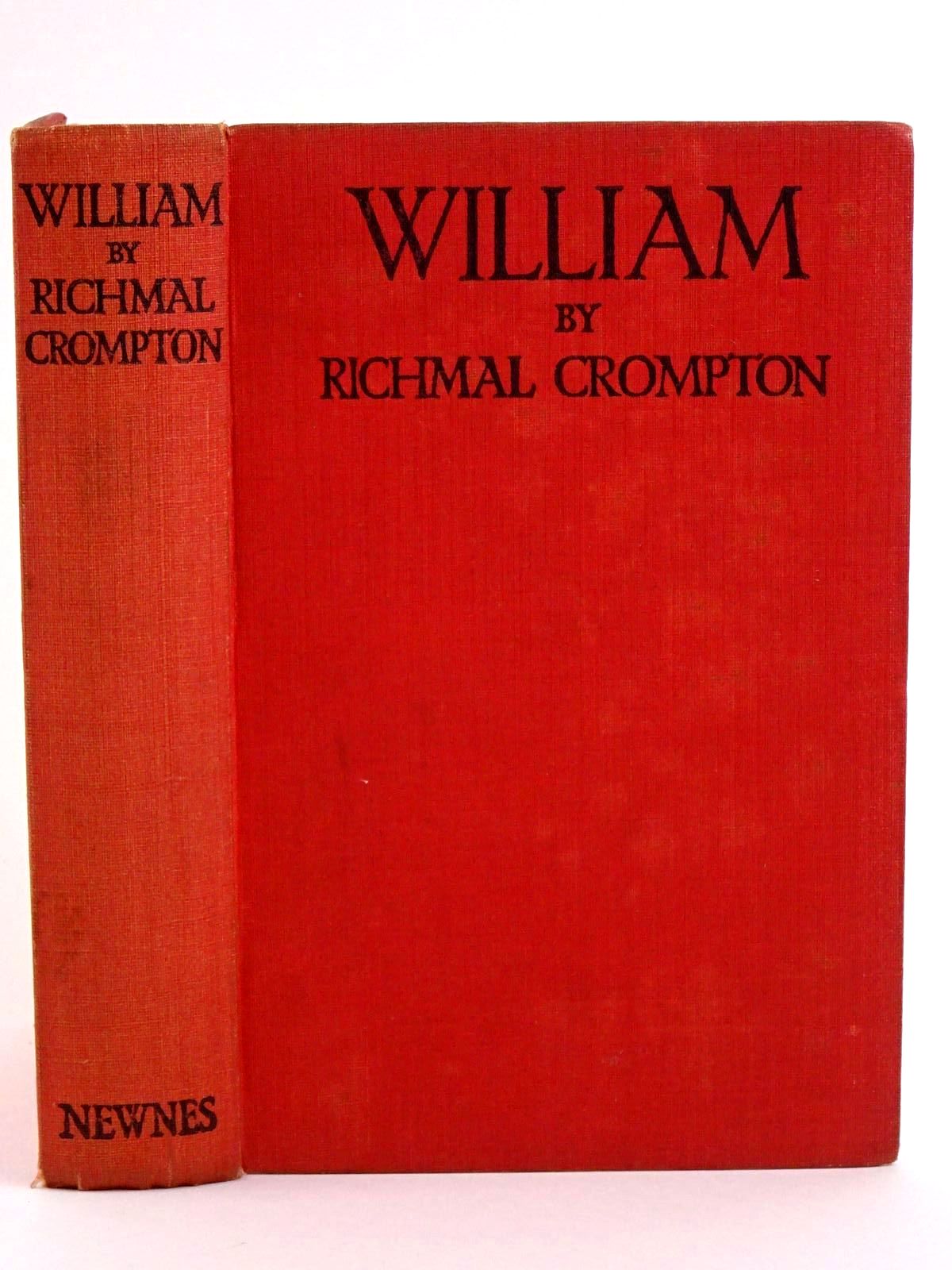 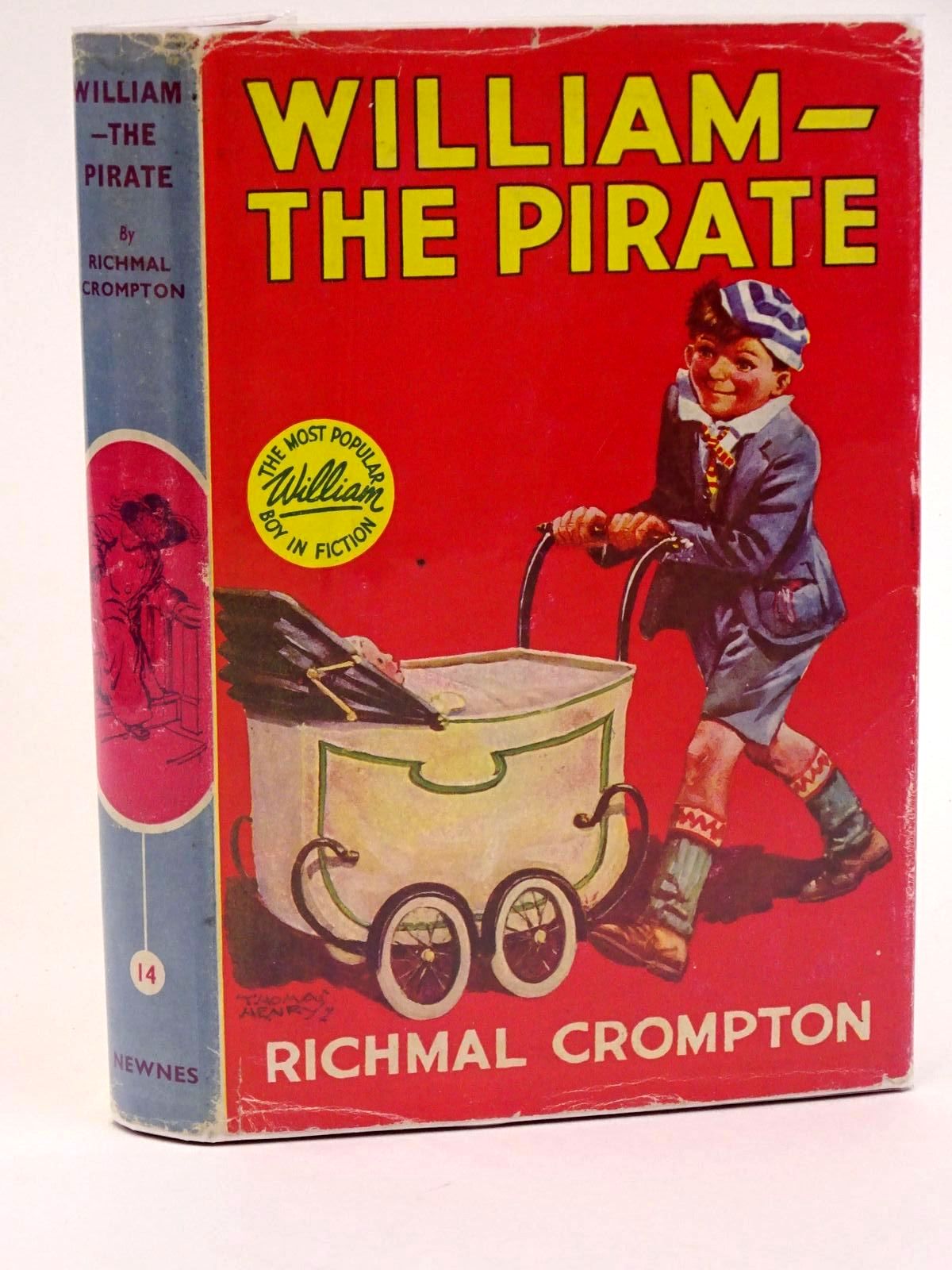 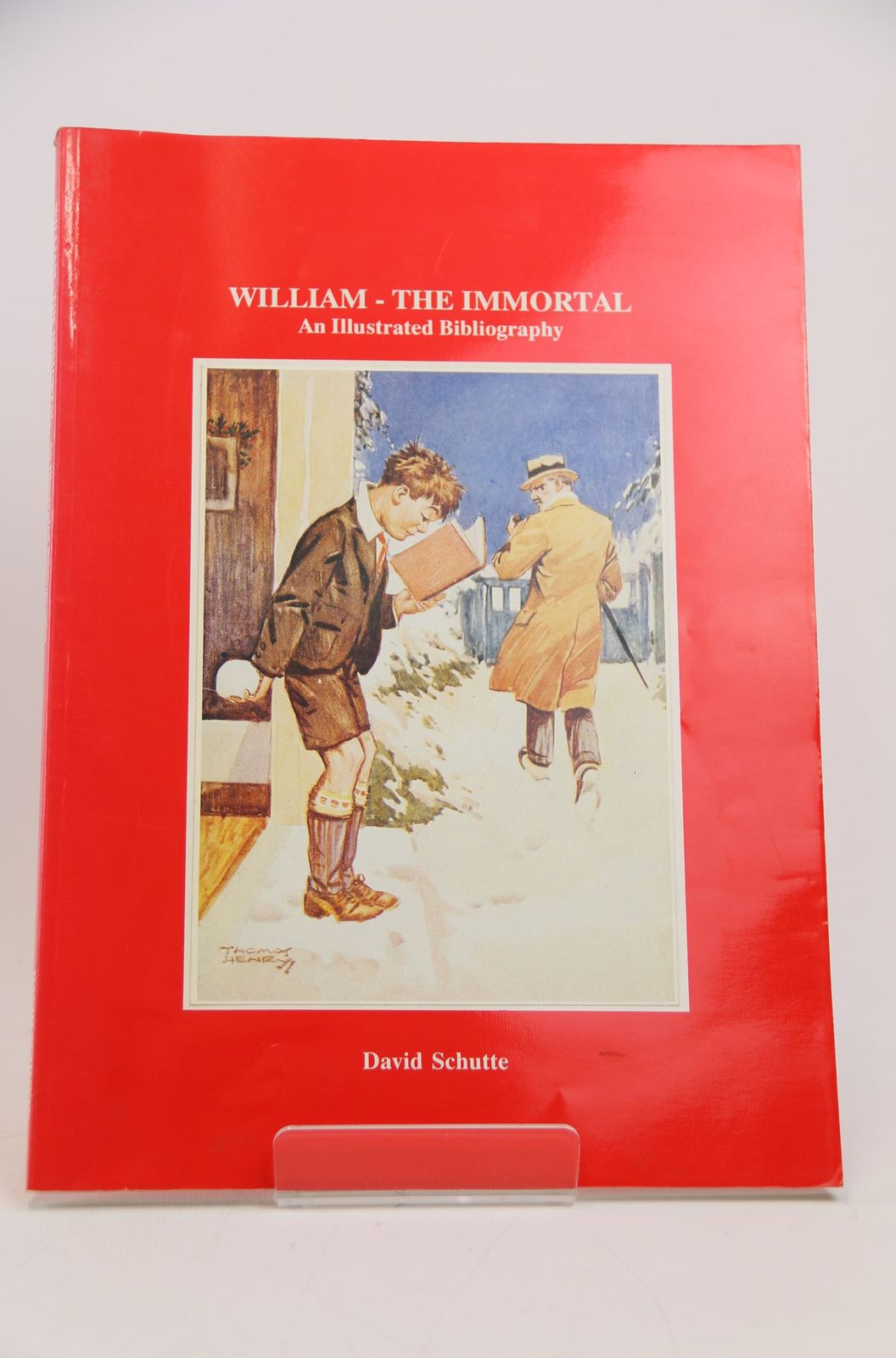 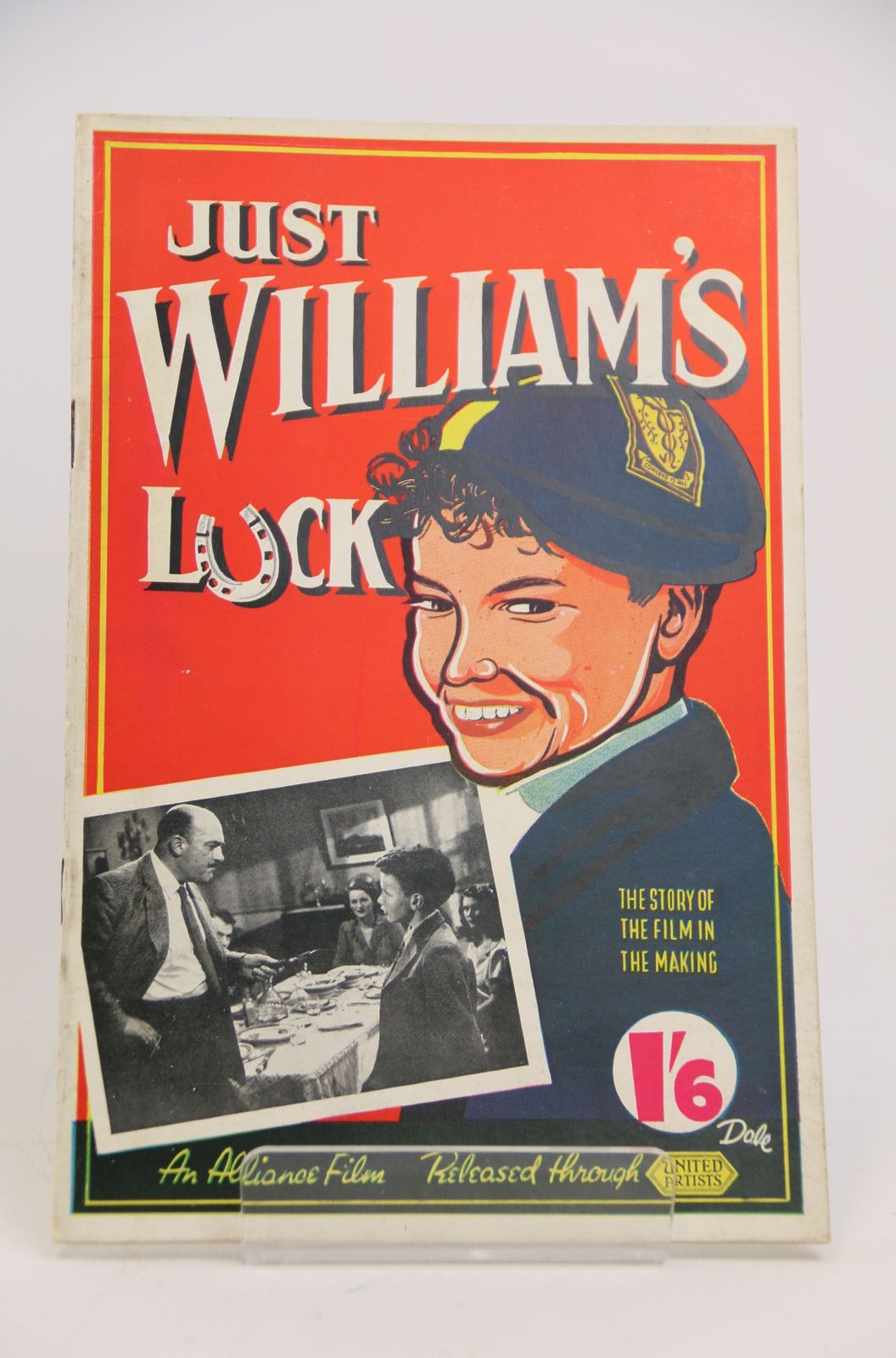 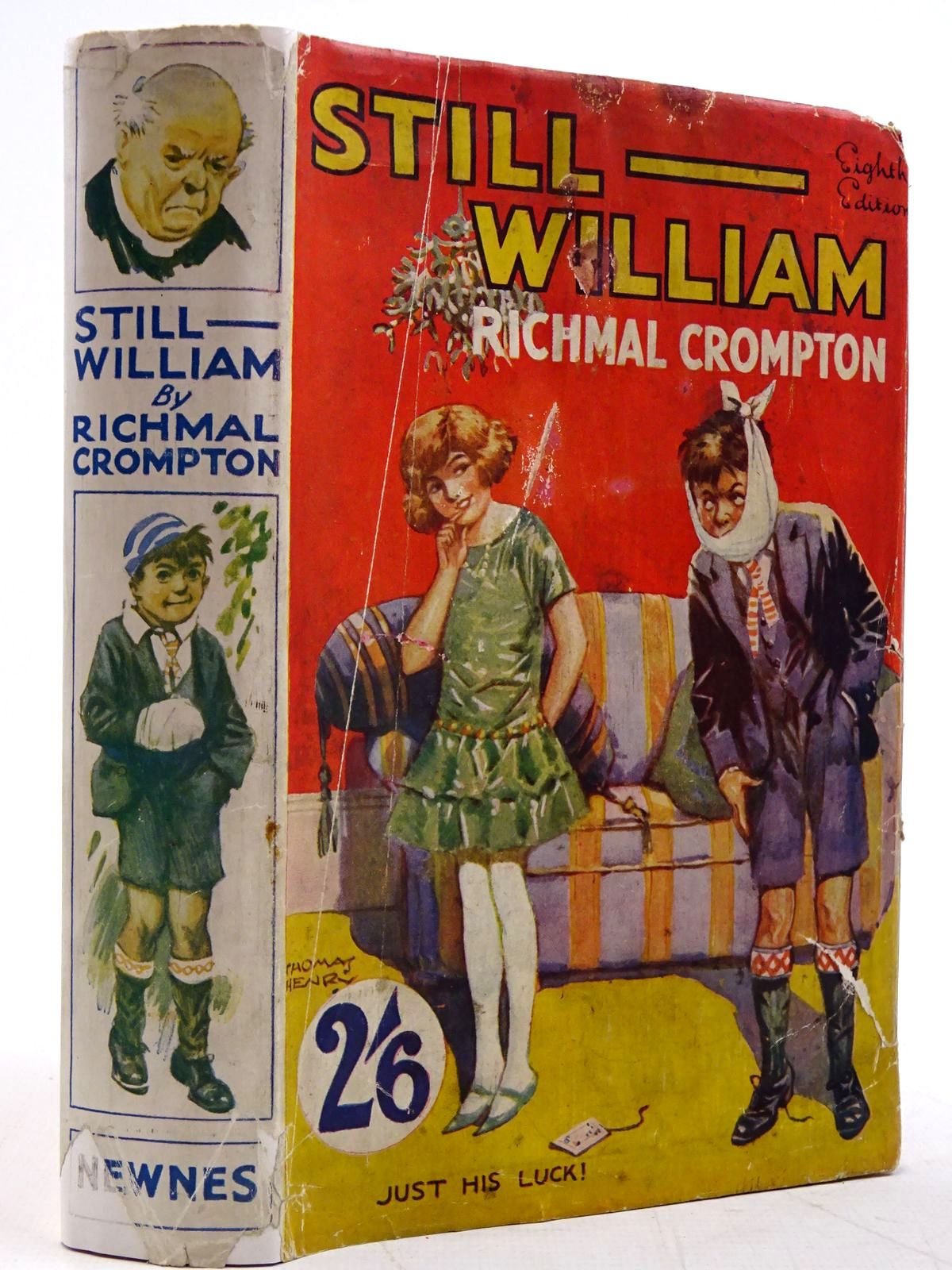 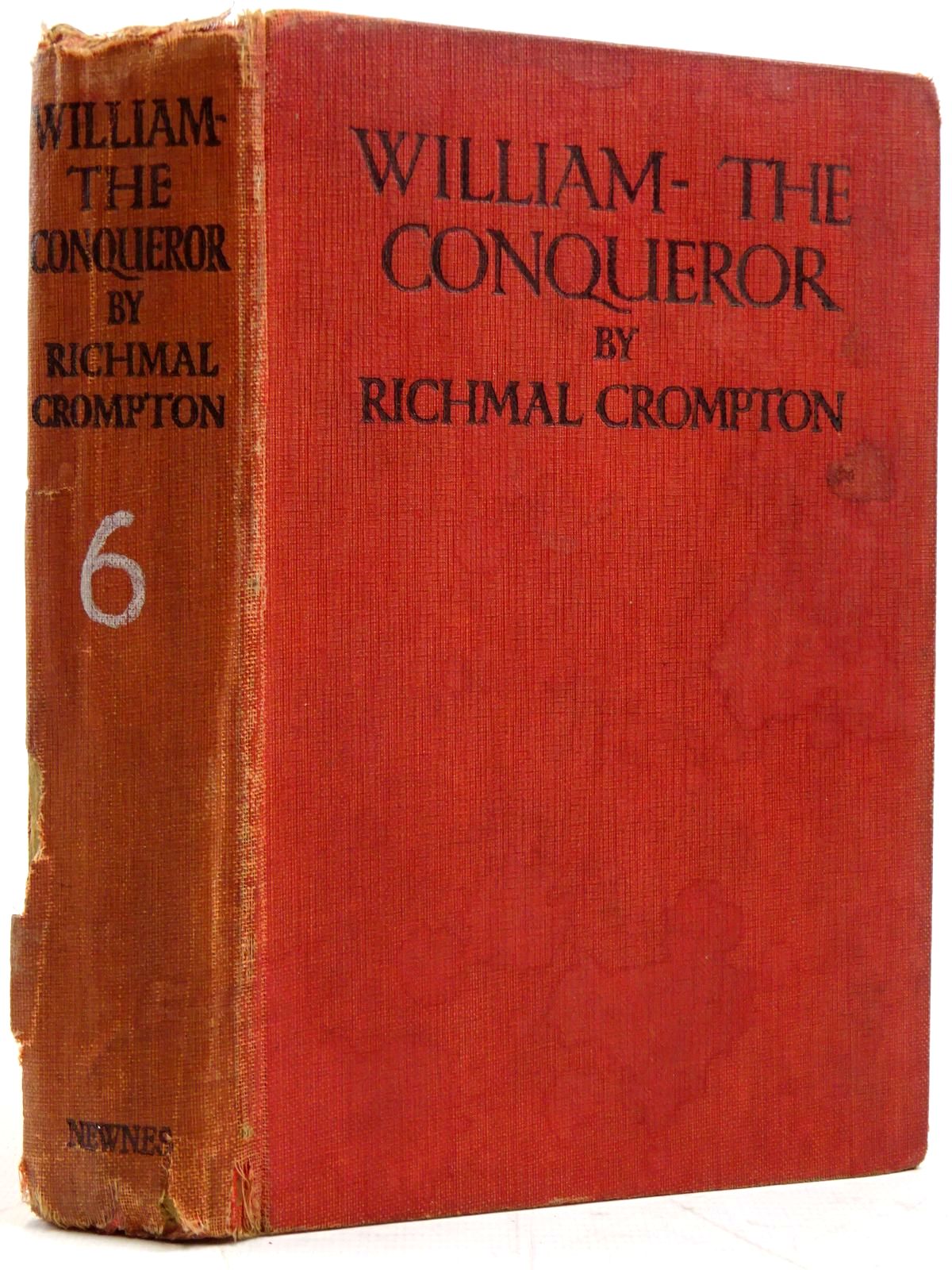 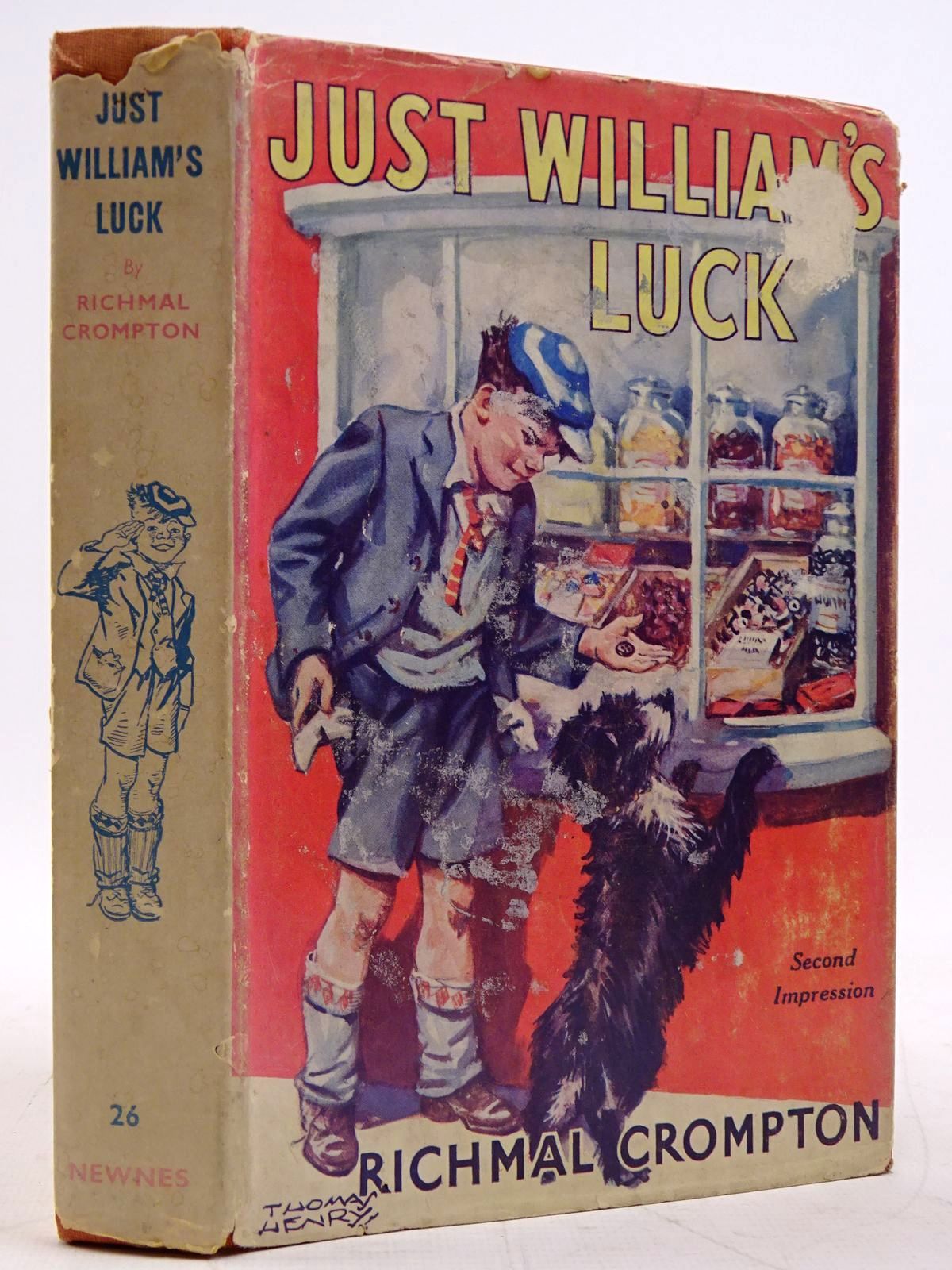 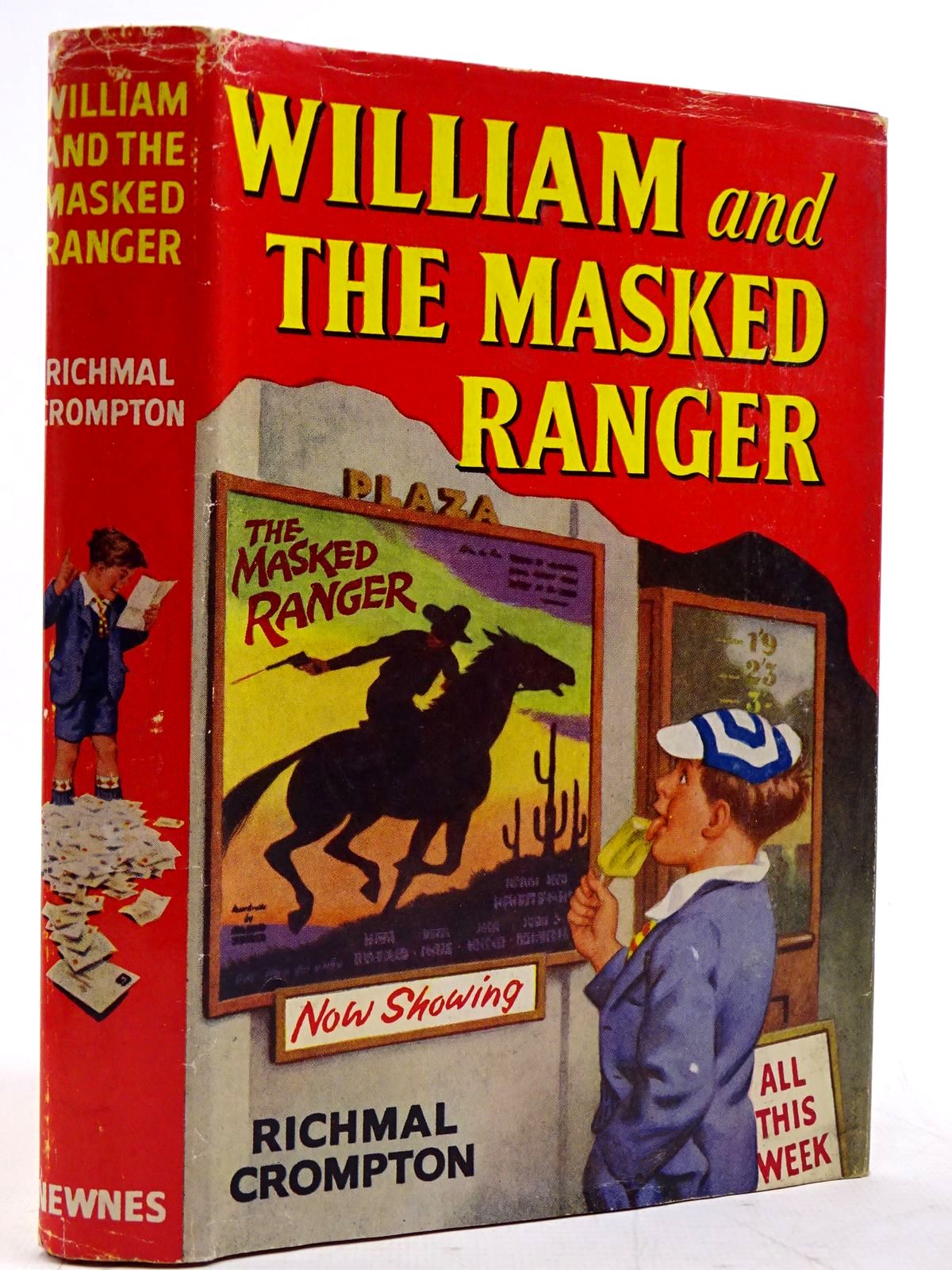 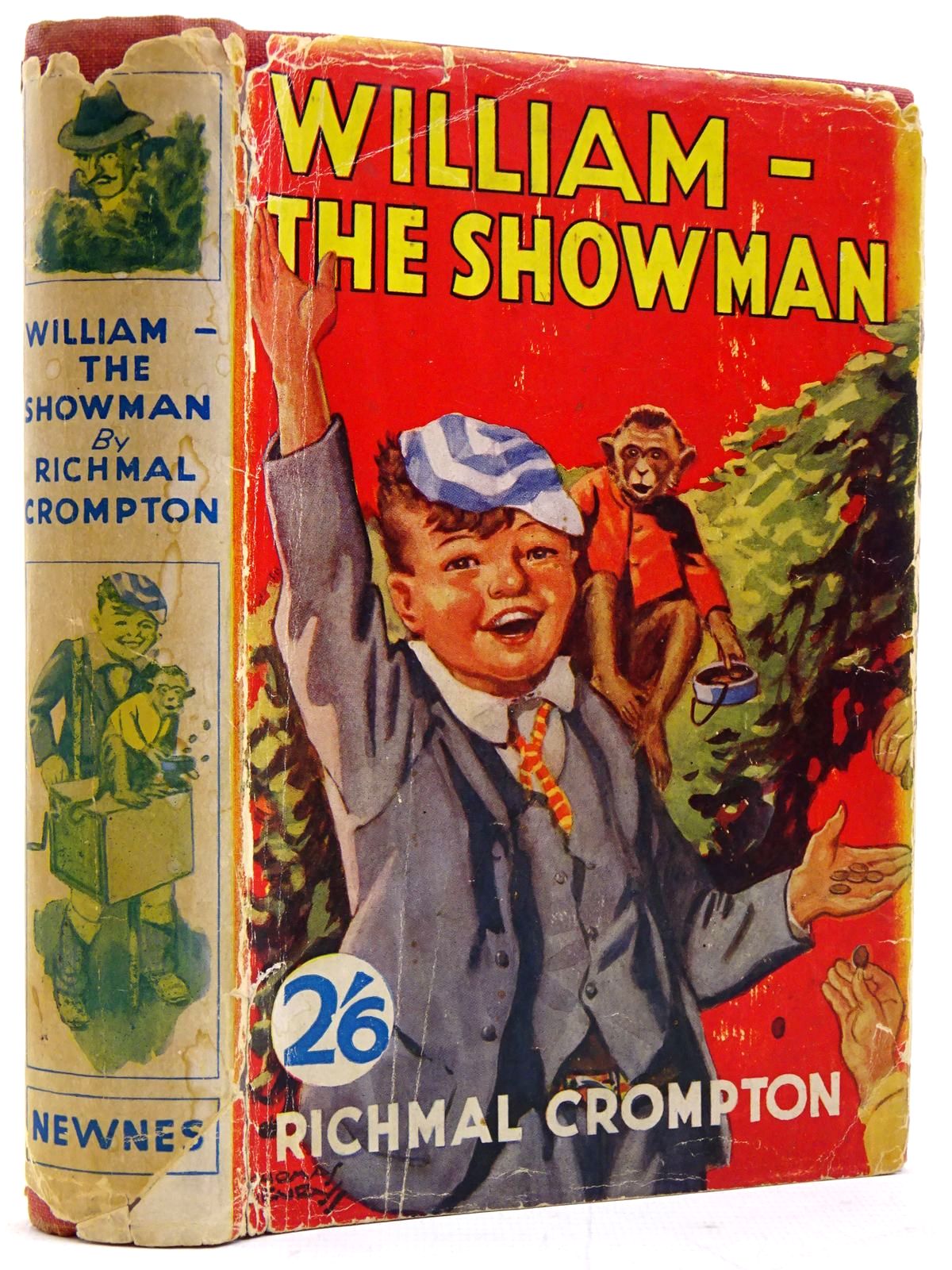 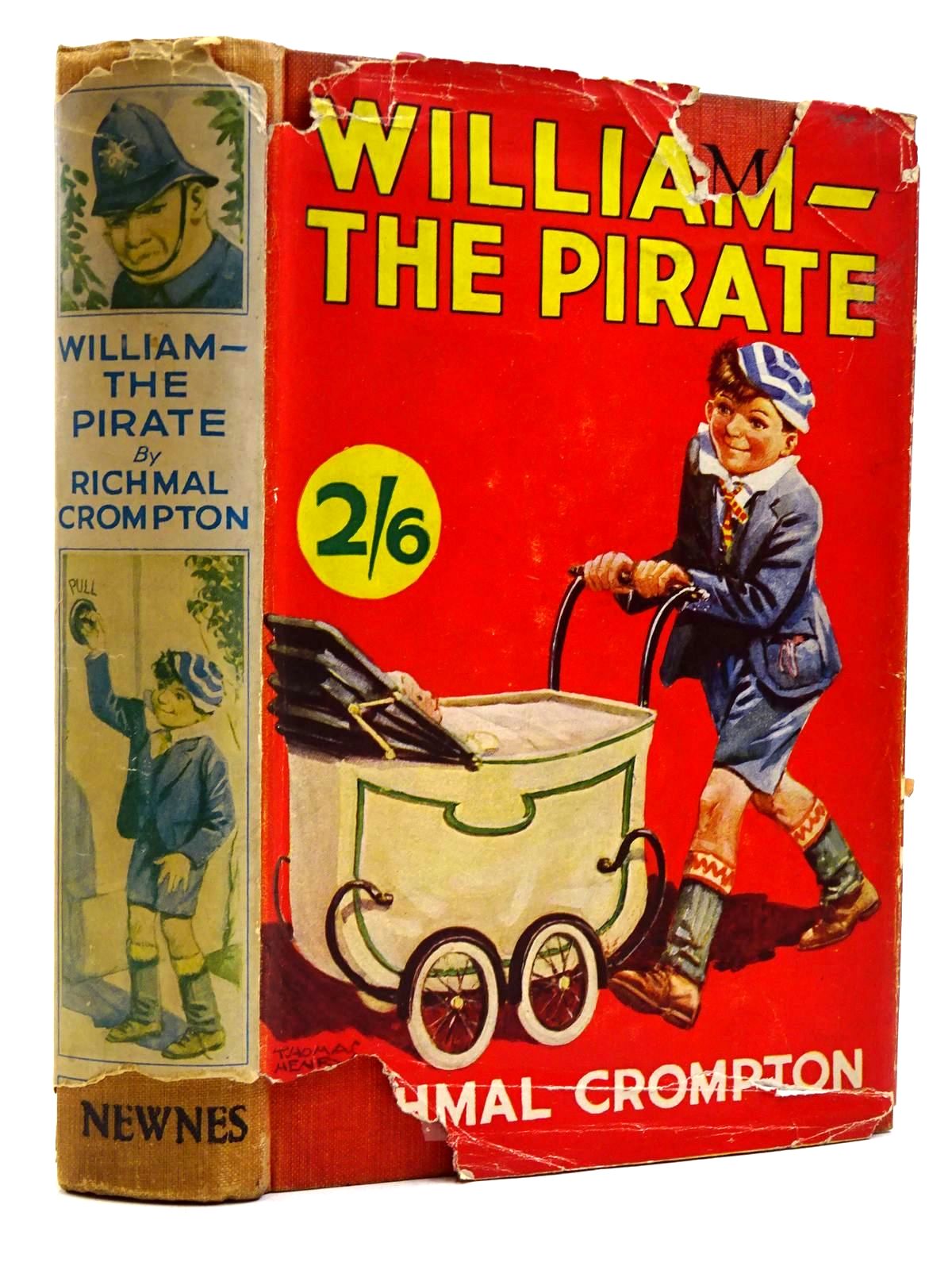 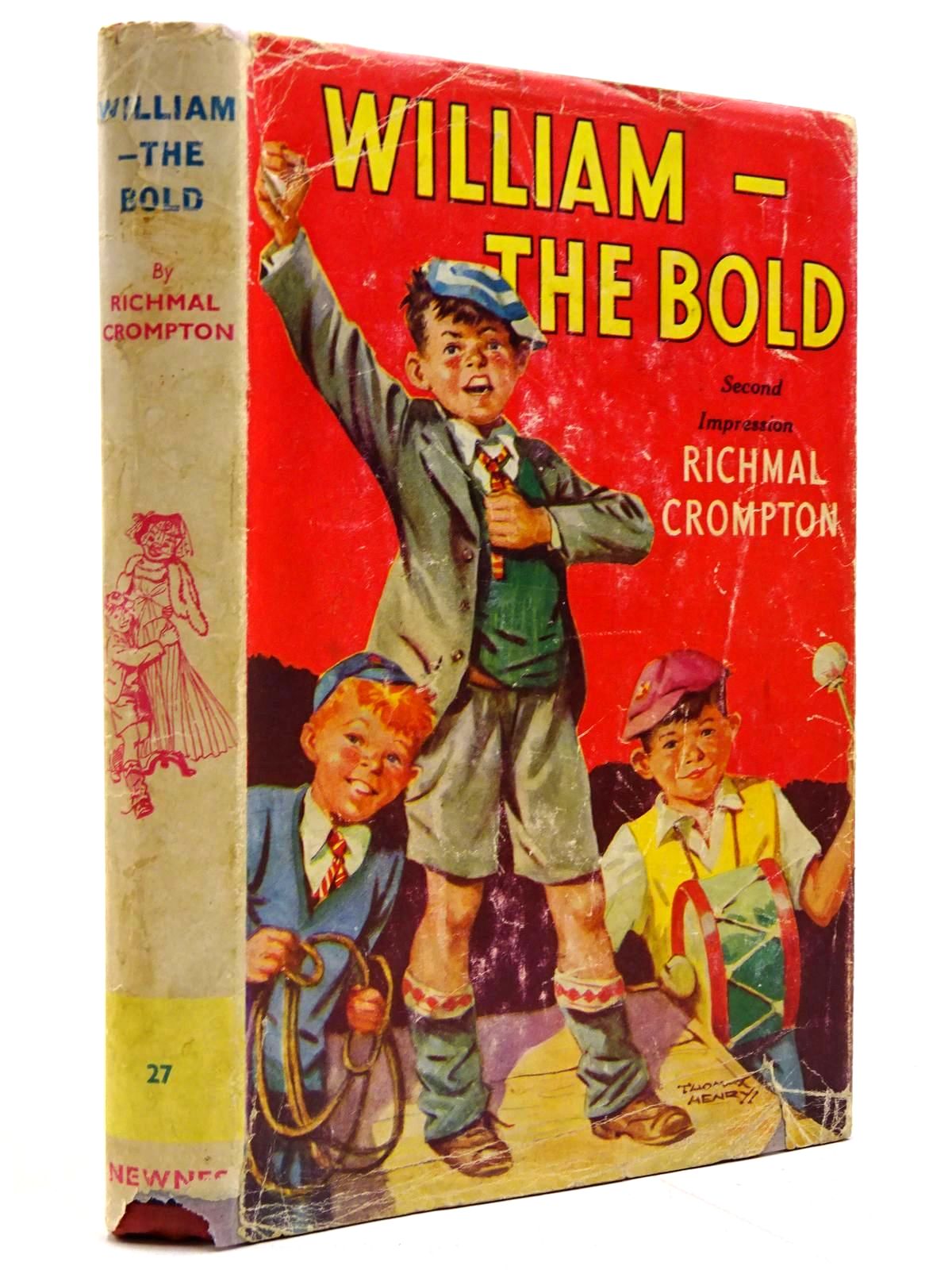