Published originally by Augener in 1911, this collection of 30 favourite children’s rhymes features original tunes harmonized by Alfred Moffat and is beautifully illustrated in the muted tones of Dutch artist Henriette Willebeek Le Mair (1889-1966). Each rhyme is depicted on the left hand side page, either in an oval or double-oval, bordered with flowers or foliage, all in full colour. On the right hand side page, the text of the rhyme is shown with its musical score and subsequent verses, again bordered with flowers and leaves, in an oval shape. I can imagine the many children who may have owned this book being entertained by, and singing along to, the piano music. 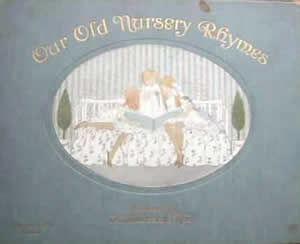 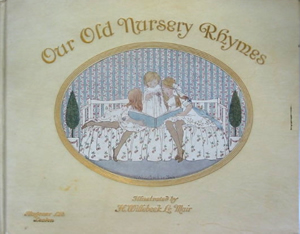 Above: The cover of the standard edition (left) & The Deluxe Edition cover (right)

The book is in an oblong format, cloth bound with gilt titles and a pretty colour picture on the front cover. In 1912 a Deluxe vellum bound edition of the book was published. It was limited to 450 copies, each of which was numbered and signed by the artist herself. The Deluxe edition featured silk ribbon ties which, sadly through time, some copies have lost.

In 1988, around 24 of the illustrations and rhymes from this book, along with some from the later title 'Little Songs of Long Ago', were used in a re-issue of the book by Dawn and Peter Cope. This edition is also called 'Our Old Nursery Rhymes'. However it is in a smaller format and no longer includes the musical scores by Moffat. 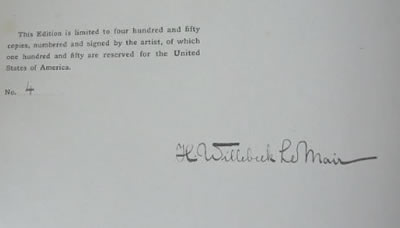 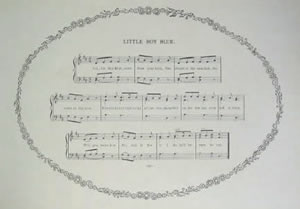 The rhymes contained in the original edition of the book are as follows: 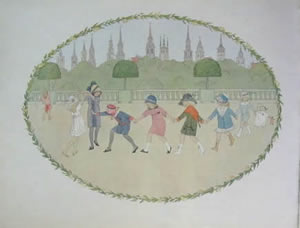 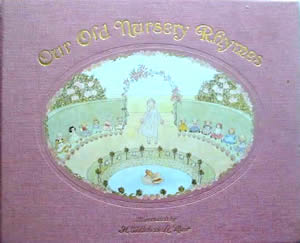 Above: Oranges and Lemons (left) & Cover of the new edition (right)

Willebeek Le Mair was born to artistic parents. Her father was always sketching and her mother painted and wrote verses. At 16 years of age Le Mair collaborated with her mother on three books, illustrating her mother’s verses. After admiring the work of Boutet de Monvel and subsequently meeting him, he advised her to study anatomy. With his advice and the tutorage of a drawing master in Holland, Le Mair learnt well how to capture children in movement and this can be seen throughout the illustrations in the book, especially in Lucy Locket and Oranges and Lemons.

Although she married, the illustrator kept her maiden name of Willebeek Le Mair as a pseudonym for work that she published.

Here you can see links to all our copies of 'Our Old Nursery Rhymes' and all of our books illustrated by H. Willebeek Le Mair. 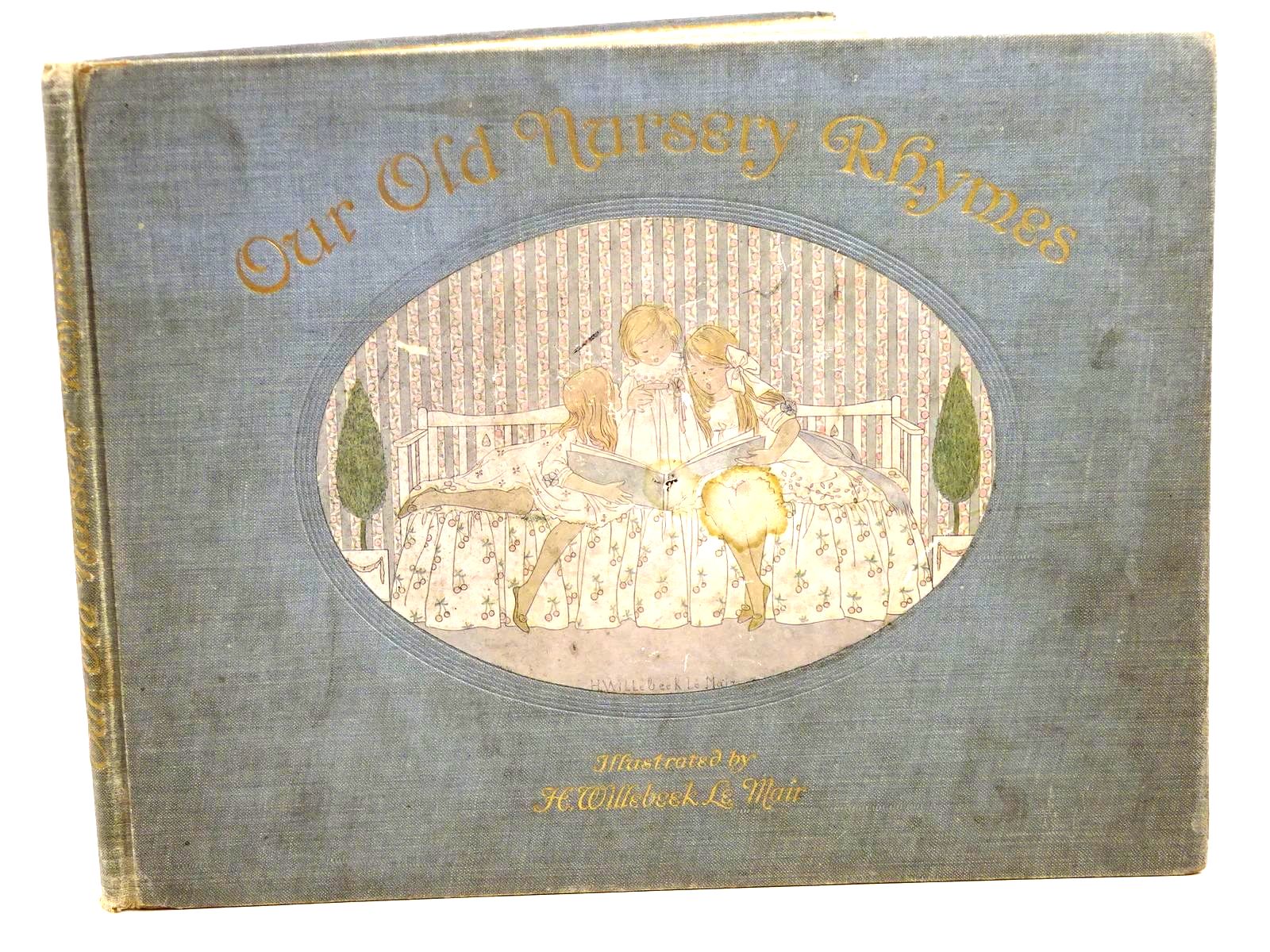 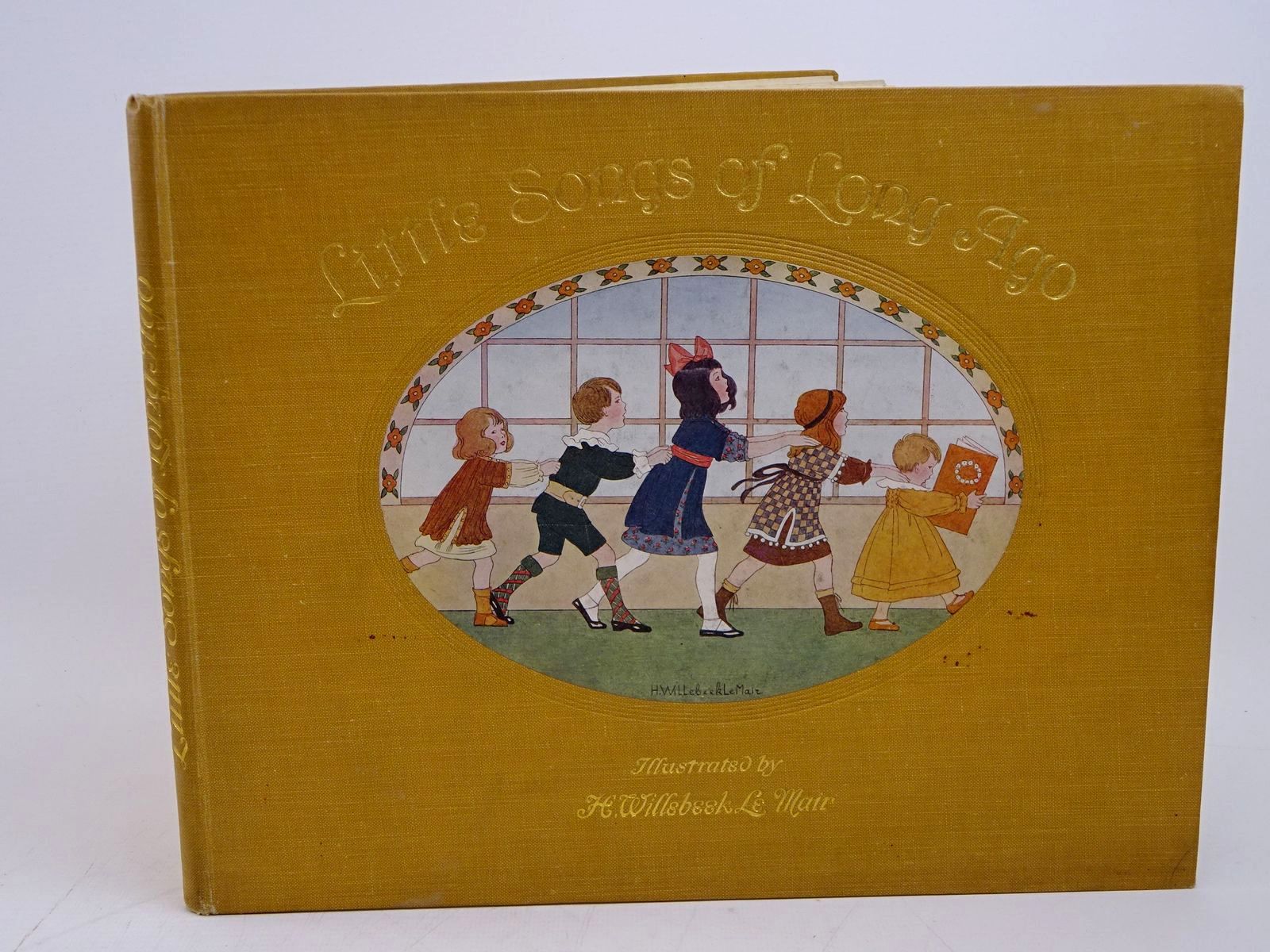 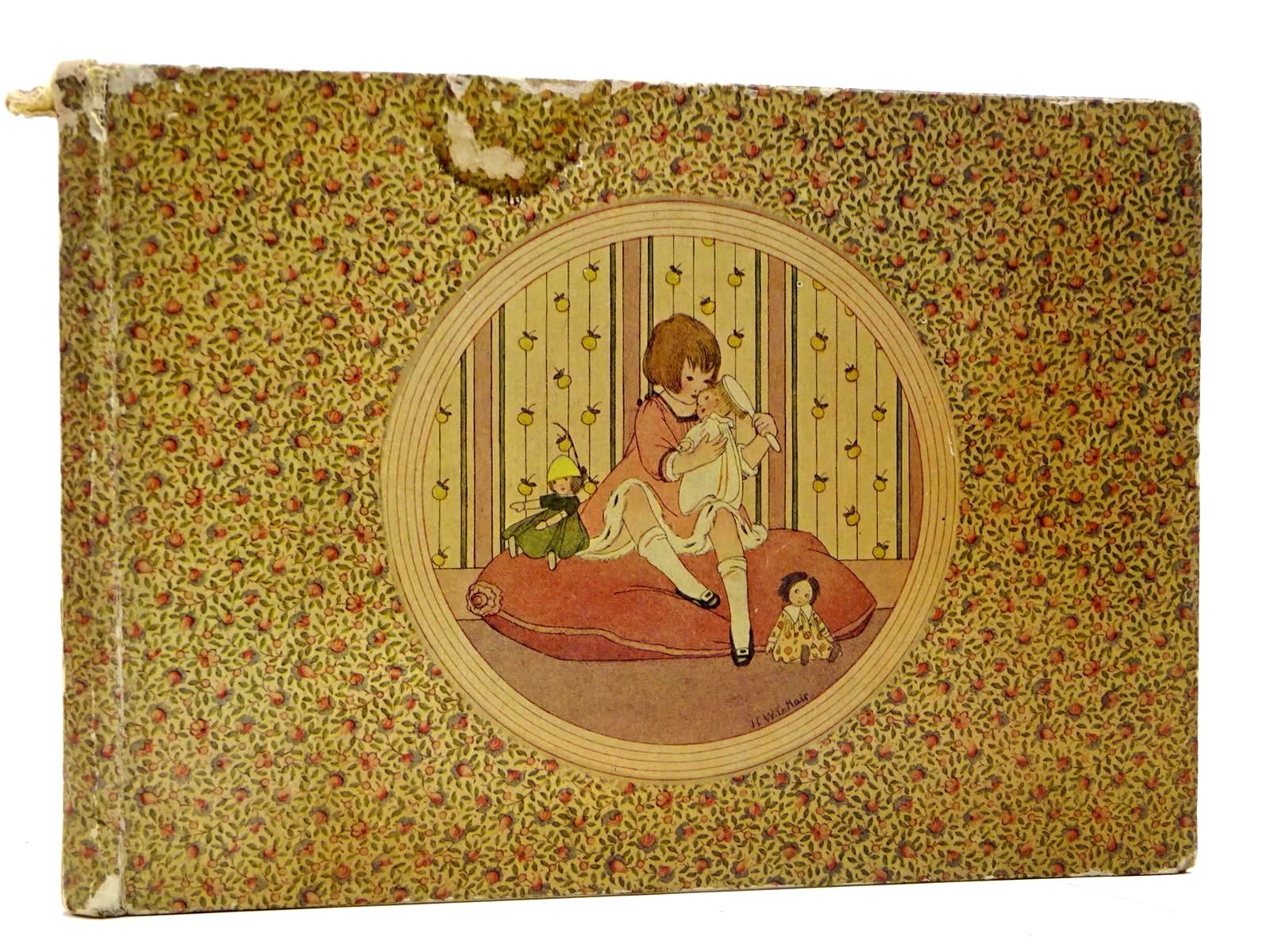 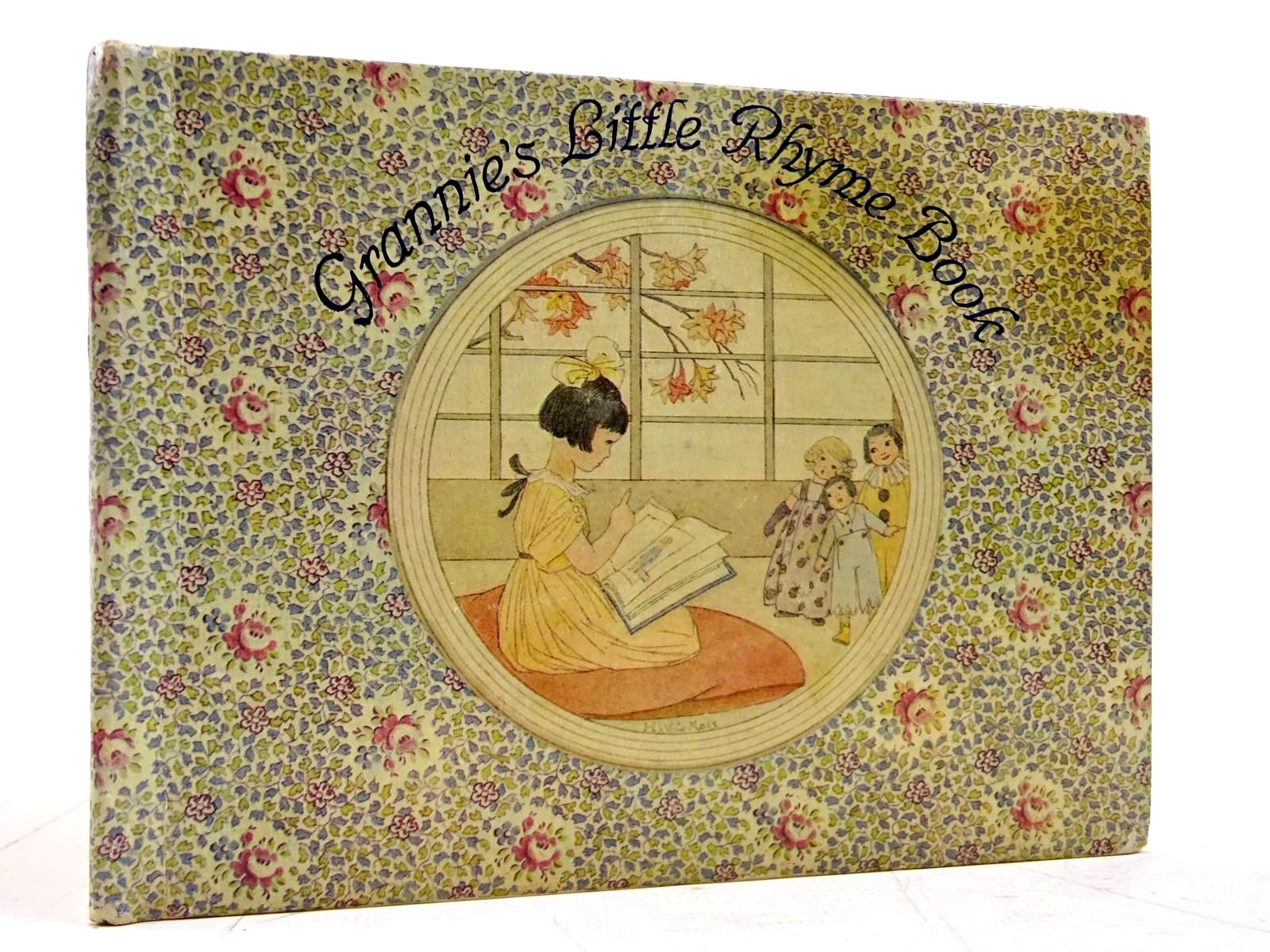 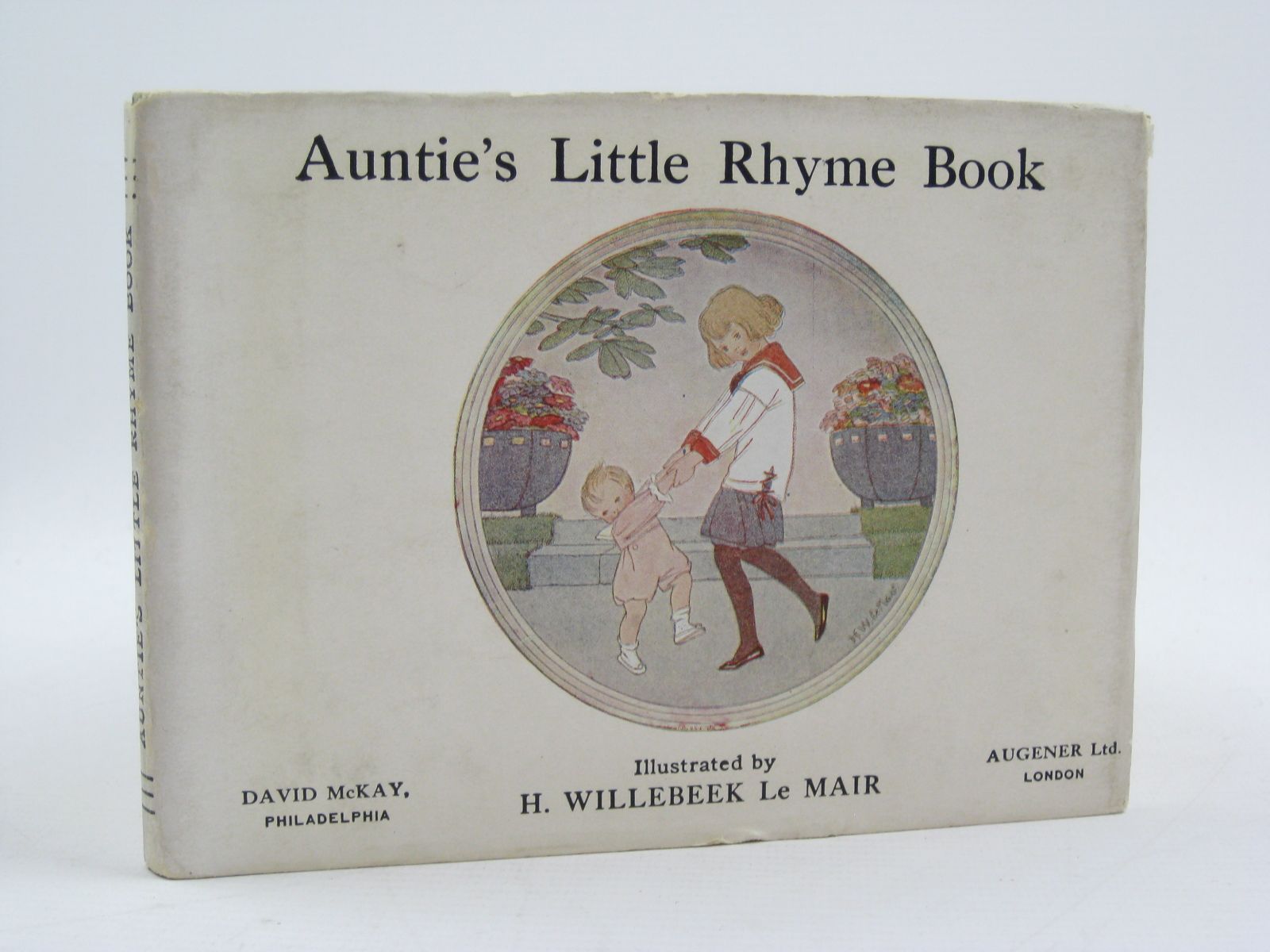 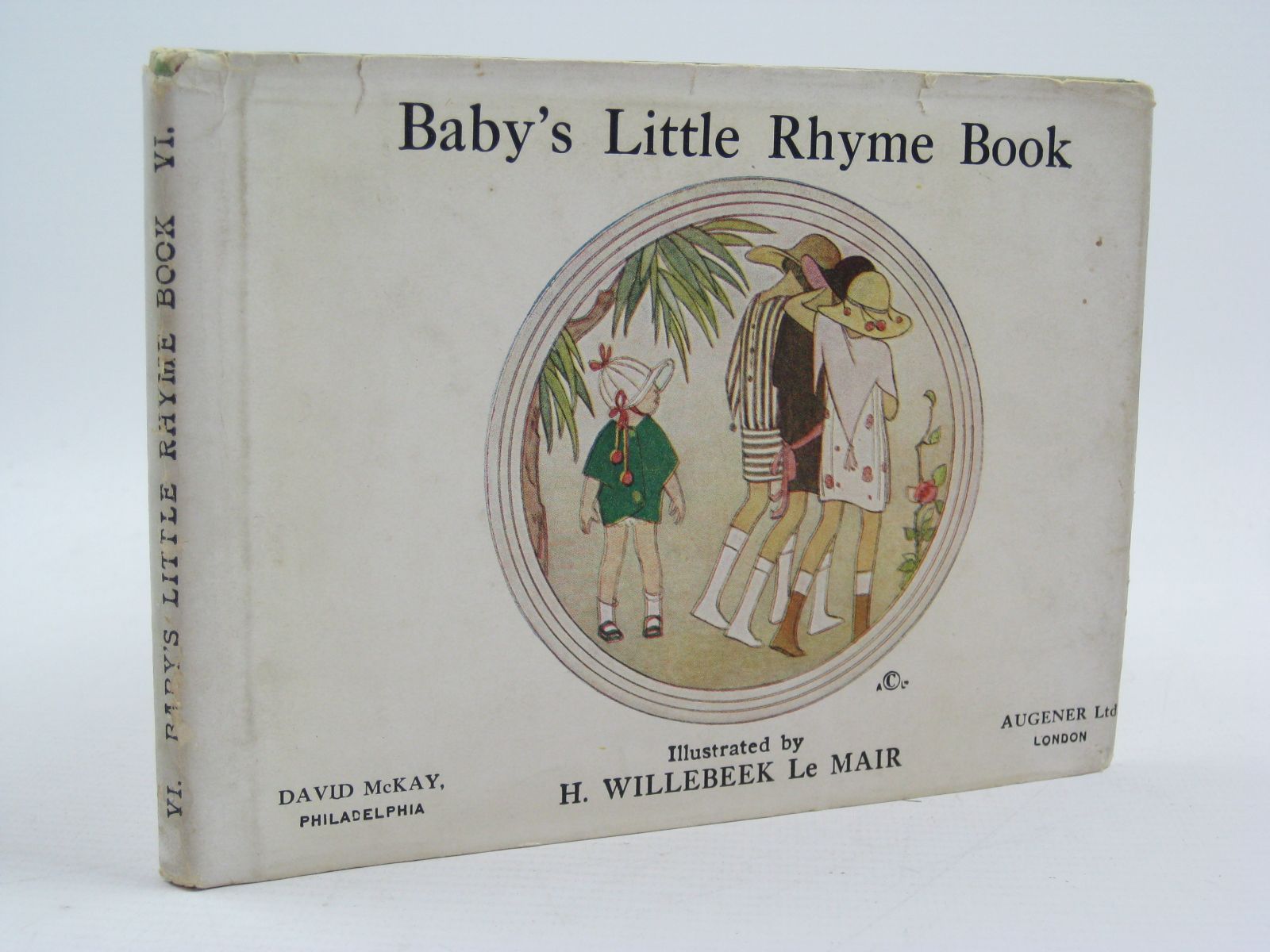 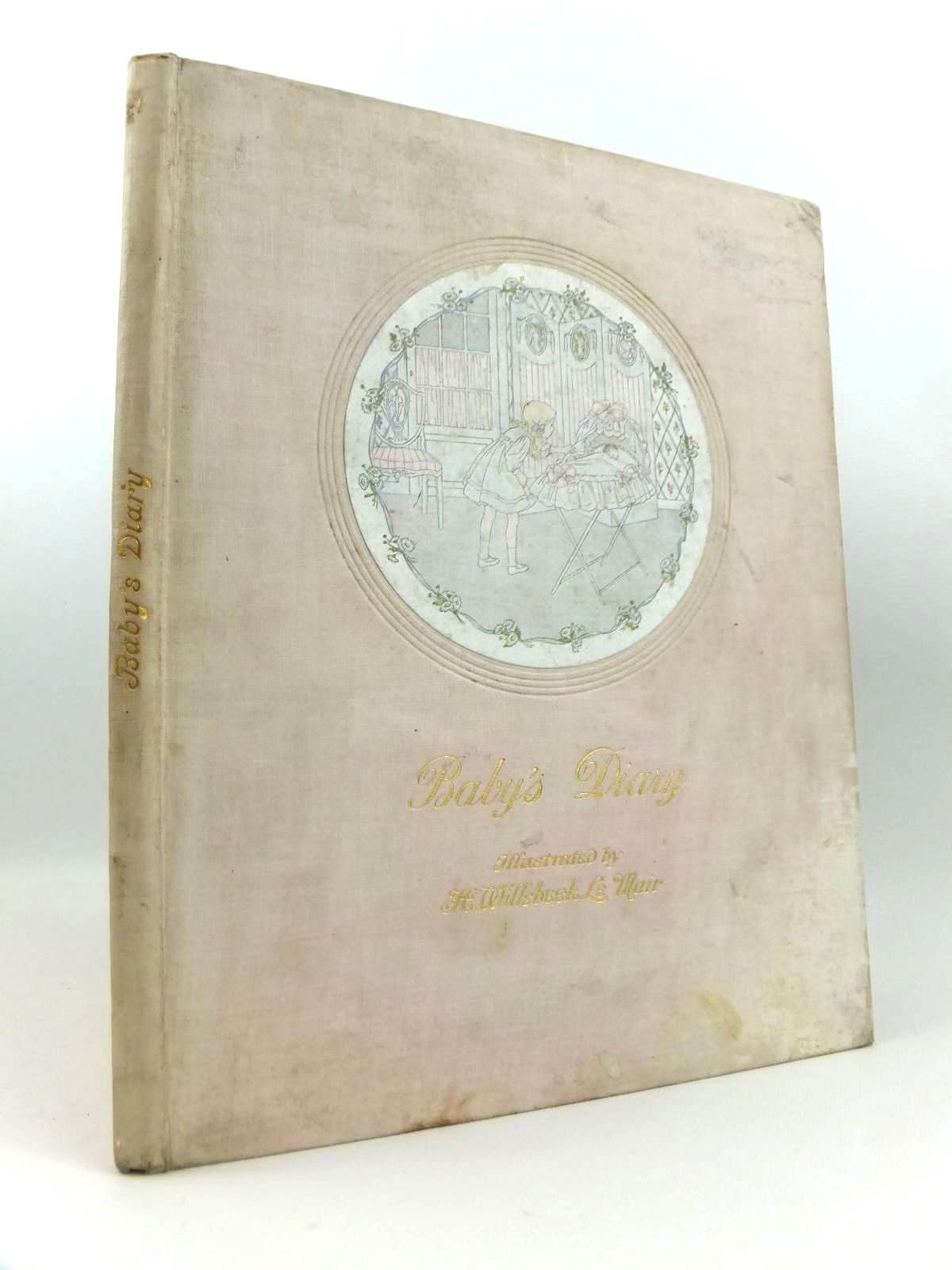 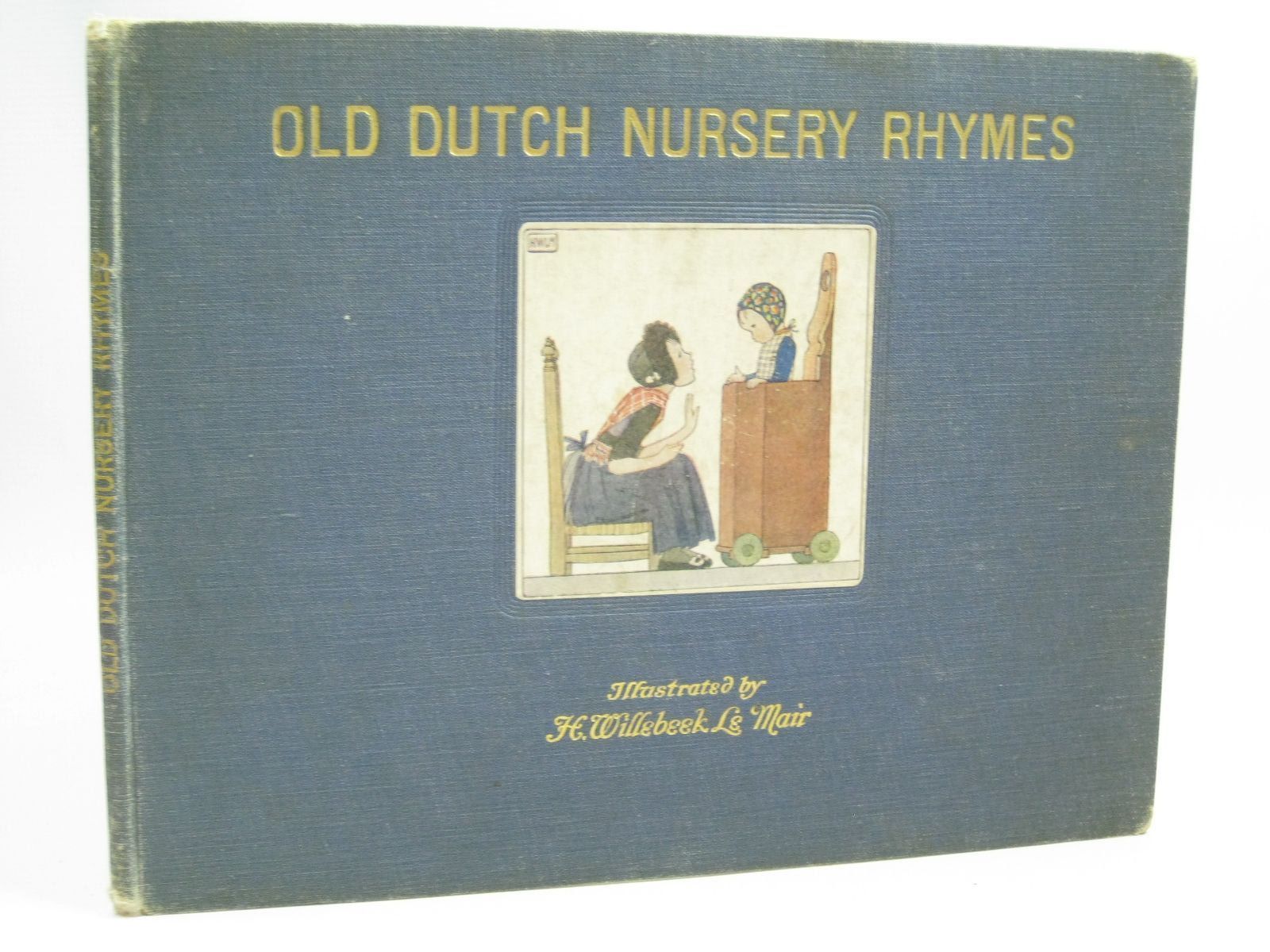 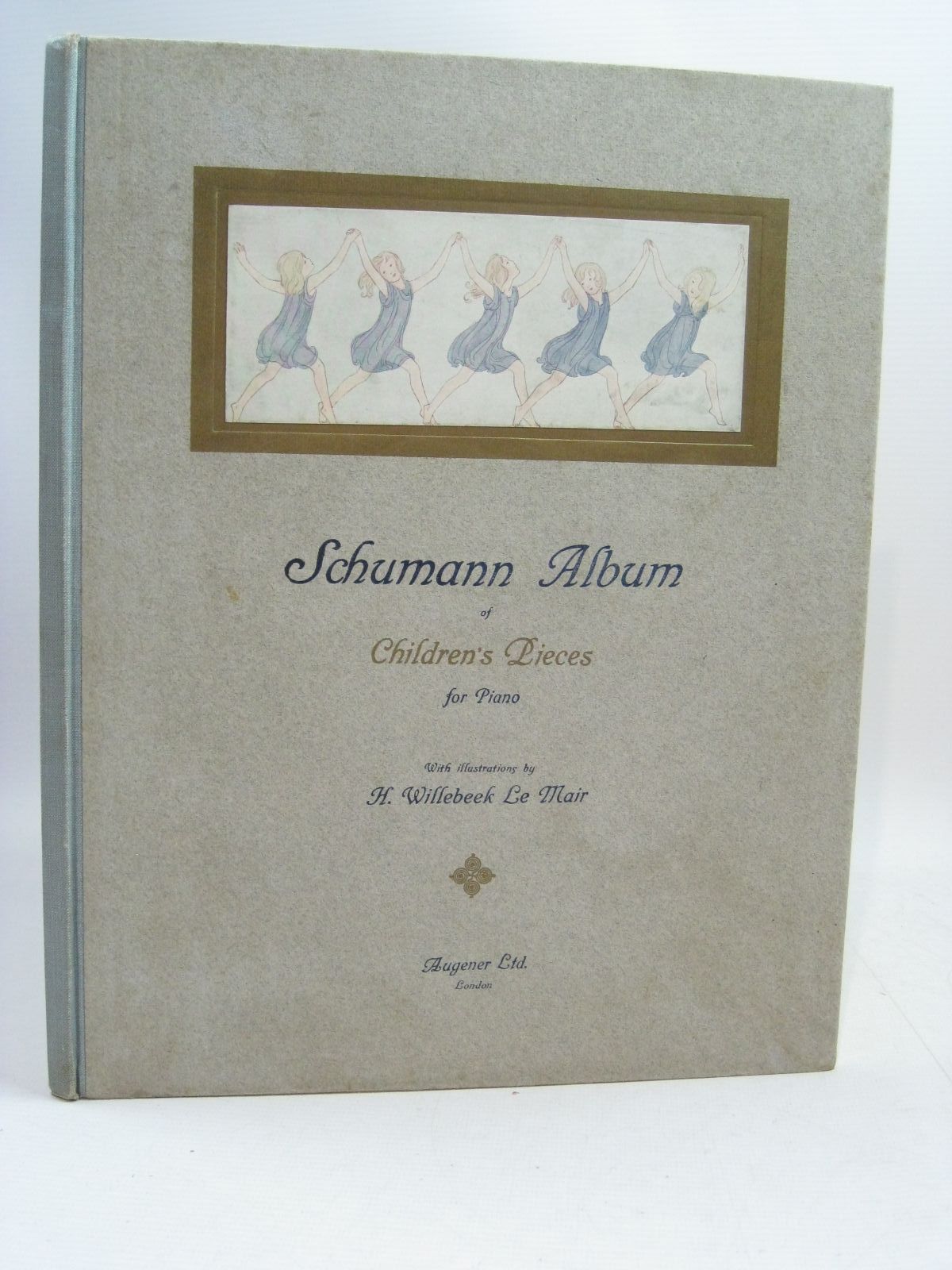 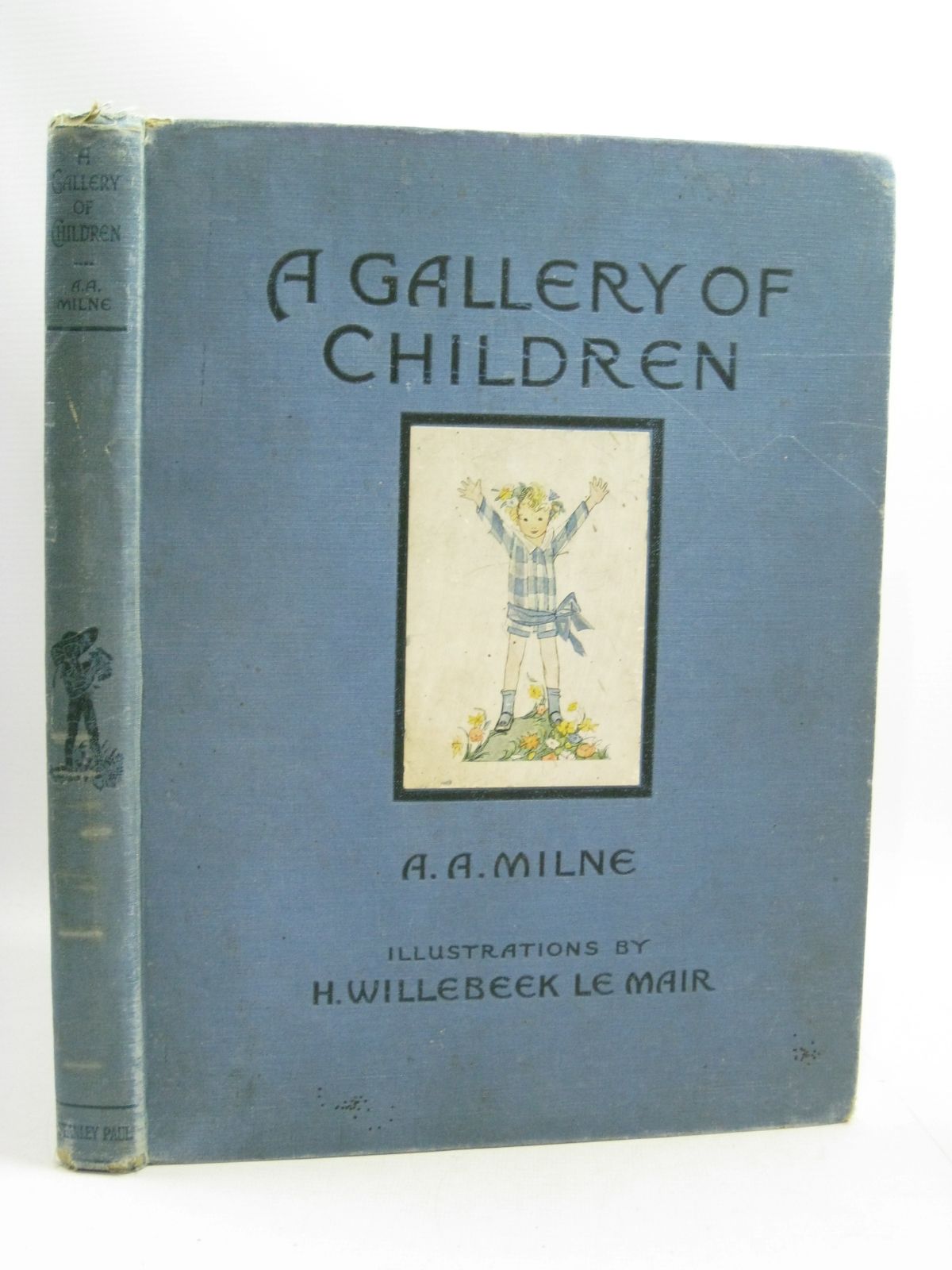 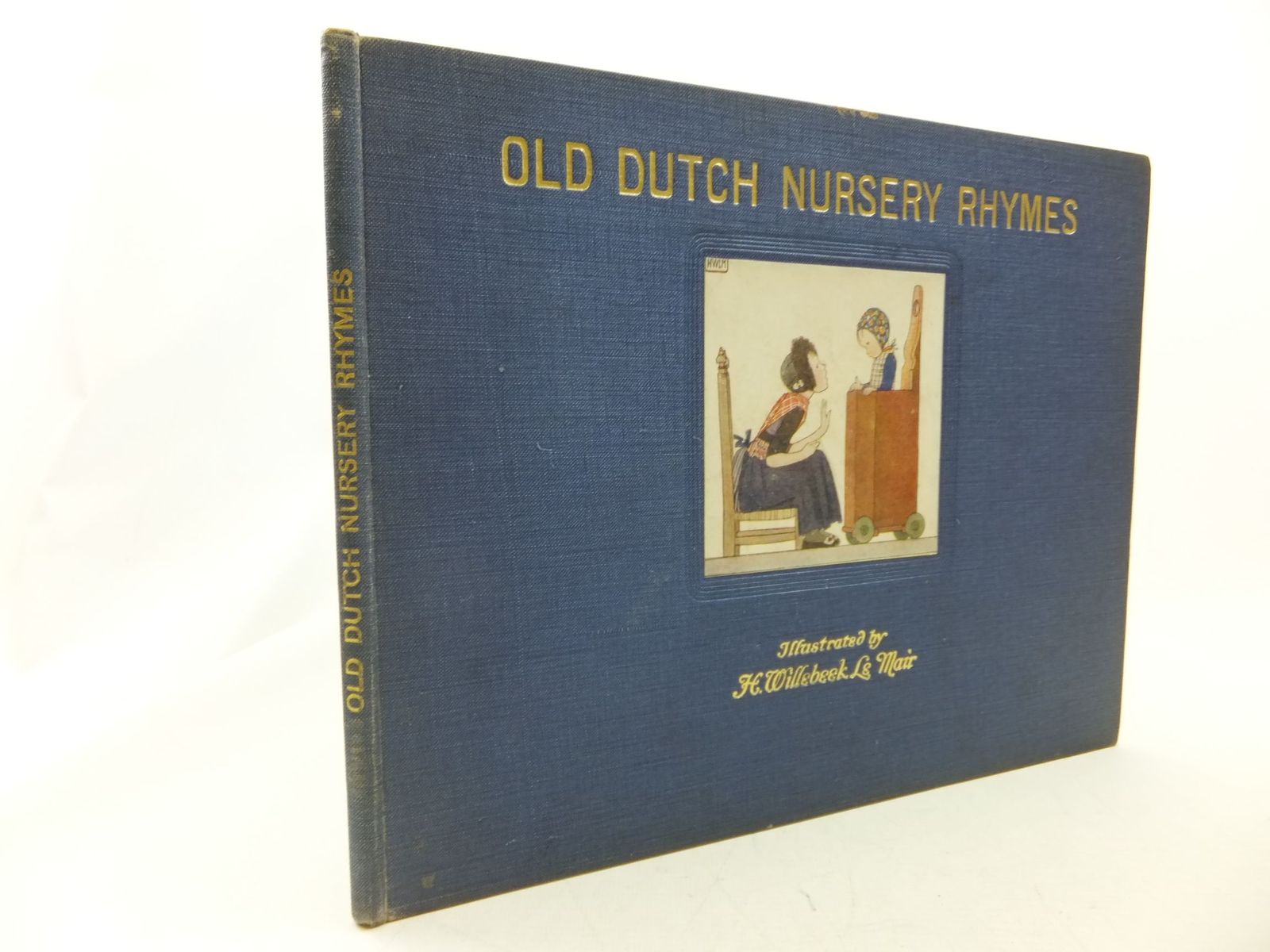 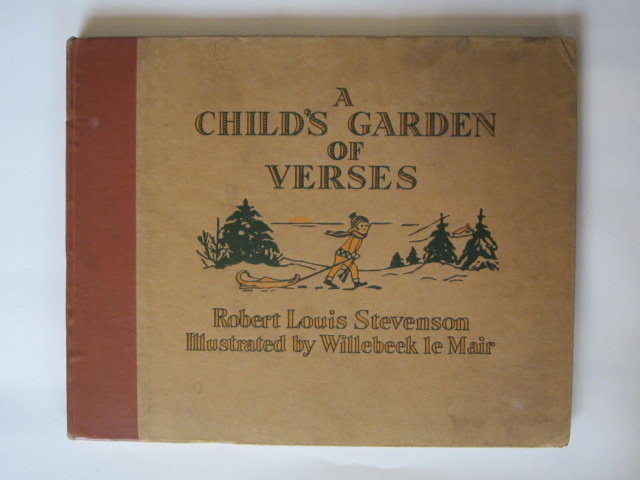