Is there anyone who has not heard of Jeeves? The creation of P.G. Wodehouse, Jeeves has come to mean unbeatable and unmatchable. The valet to Bertie Wooster, he appeared in some 11 novels and over 30 short stories, forever extracting his master from the soup.

This novel, the second Jeeves collection but the first to be devoted solely to Jeeves, combines 11 stories previously published in the Strand Magazine. However the first six and the last one were split in two, making a book of 18 chapters.

Set in the 1920's in an England where the 1st World War does not appear to have occurred, you meet Bertie Wooster, a wealthy, happy go lucky character, a member of the idle rich, full of good intentions, but beset by 'The Code' which forces him to never let a pal down, 'noblesse oblige', and to be a 'preux chevalier' etc. Bertie spends much of his time in the Drones Club, where he meets most of his pals. He is beset by a bevy of Aunts, some good, like Dahlia, and some terrifying, like Agatha. Luckily he has Jeeves to help him out. Without him, Bertie's life would be even more chaotic than it is: he makes an excellent hangover cure, his bets usually win and he's intelligent enough to rescue Bertie from nearly any situation. He disapproves of Bertie's more garish items of clothing, and will take it upon himself to deal with the offending item.

Most of the stories involve feckless Bingo Little, a friend from early school days who lives on an allowance from his uncle, and who is continually falling in love. Generally, Bingo's intended is a girl his uncle wouldn't approve of - so he ropes Bertie and Jeeves into helping him out: as in getting his Uncle to increase his allowance, or getting Bertie involved in schemes to impress the object of his passion. We also meet two cousins, Claude and Eustace, Sir Roderick Glossop (a loony doctor), Honoria Glossop (his daughter), and his Aunt Agatha who "kills rats with her teeth, devours her young, and eats broken bottles." Aunt Agatha knows that Bertie has achieved nothing since winning a prize at school for the best collection of wild flowers made during the summer holidays. He needs to be improved and she knows just the girls who will do that. Bertie's opinion, as far as she is concerned, is irrelevant.

Hilaire Belloc quoted Wodehouse as "the best writer of English now alive" in his Foreword to Week-End Wodehouse, and Punch said "to criticize him was like taking a spade to a soufflé", and in this book you get him at his best. All of the stories are gems and one - The Great Sermon Handicap - was reprinted in a book on its own, indeed was reprinted in a 5 volume set translating it into nearly every language under the sun. Wodehouse also contributed articles and short stories to The Captain - for example, "Pillingshot, Detective" a school story featuring a pupil who turns detective, albeit unwillingly at first!

If you are lucky enough to find the Strand magazines containing these stories then you will have a mass of illustrations that do not appear in the book, but failing that, just lie back, sip a glass of champagne, enter a world of make-believe, and let a Master woo you. 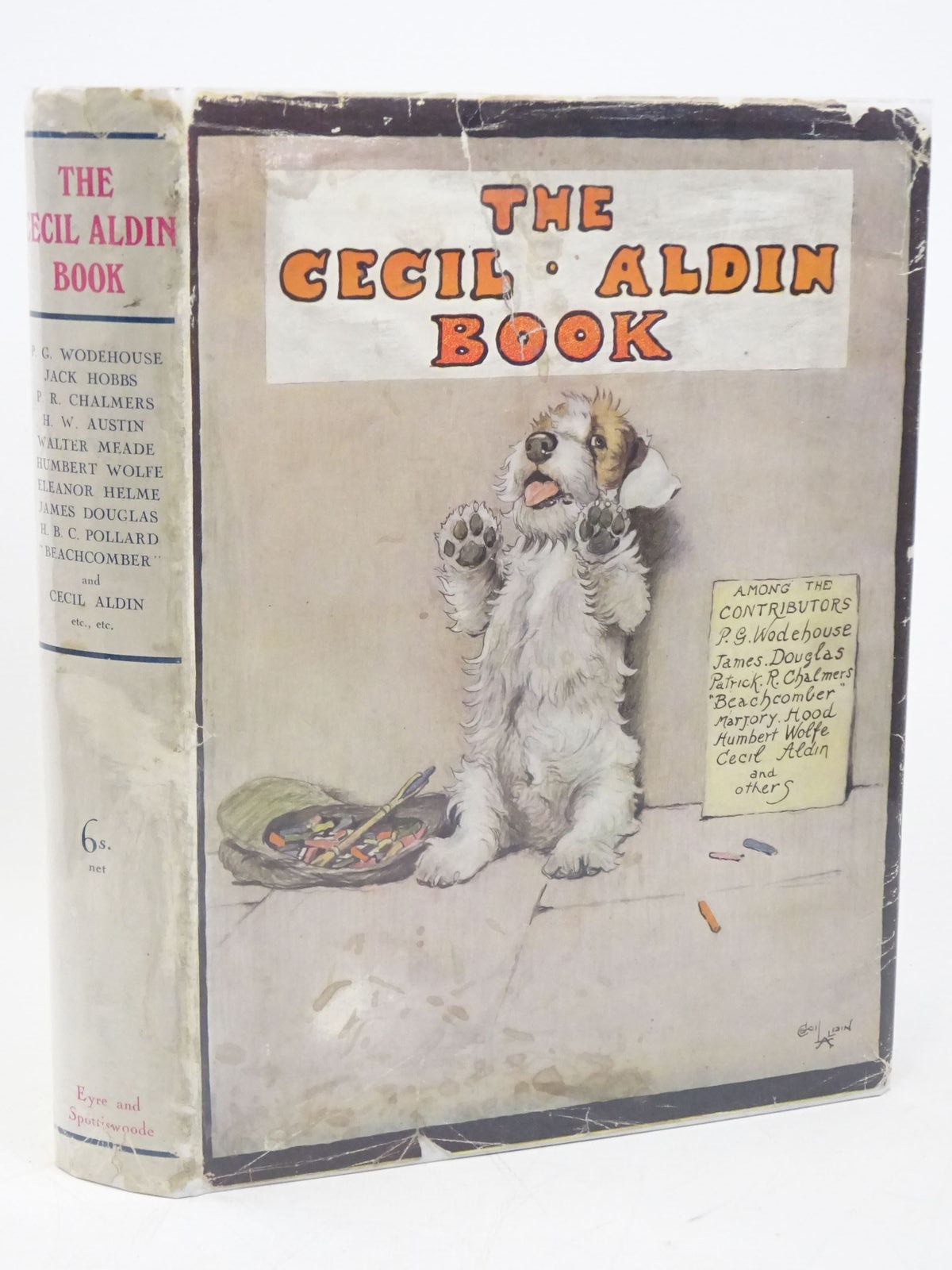 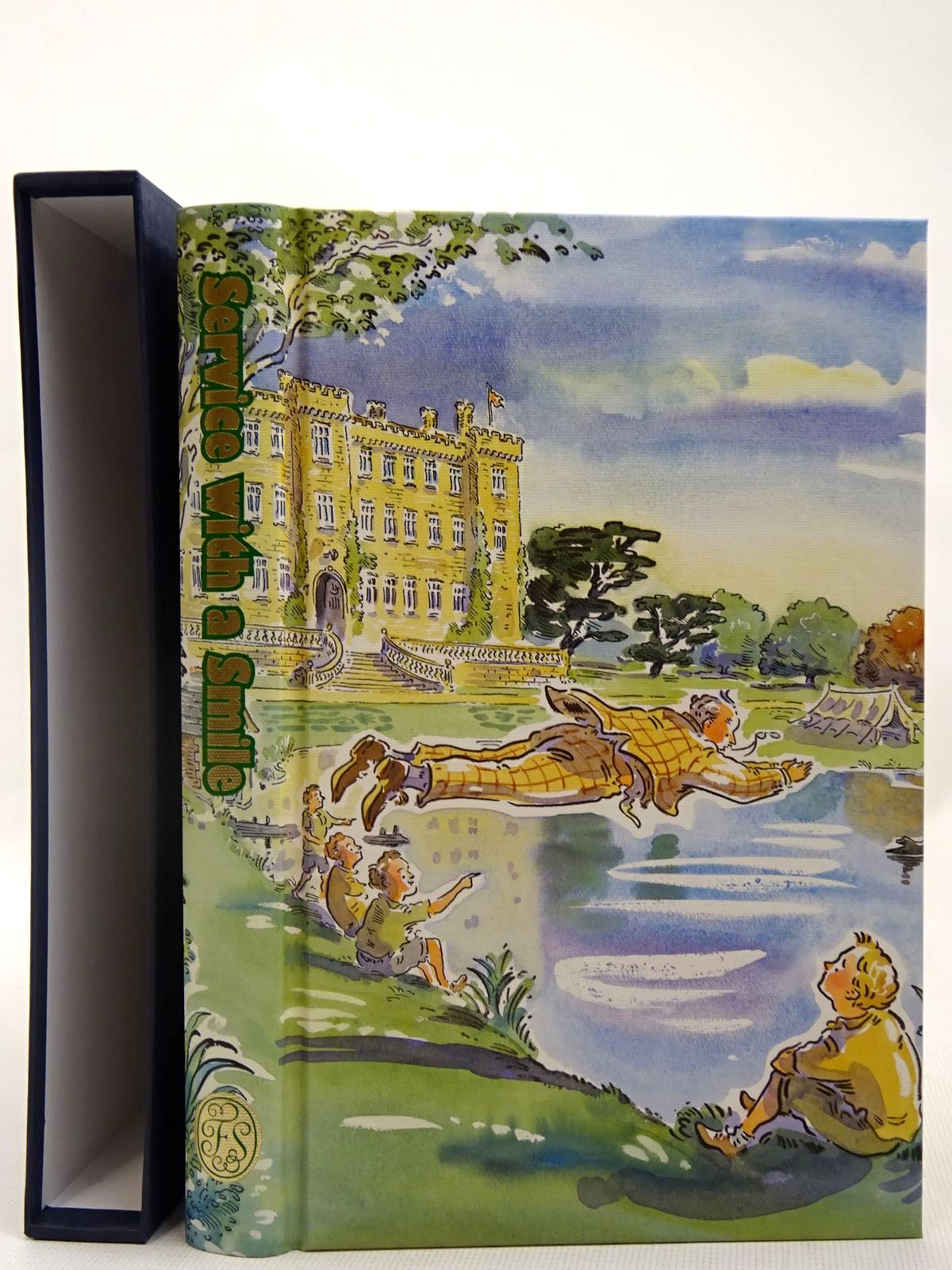 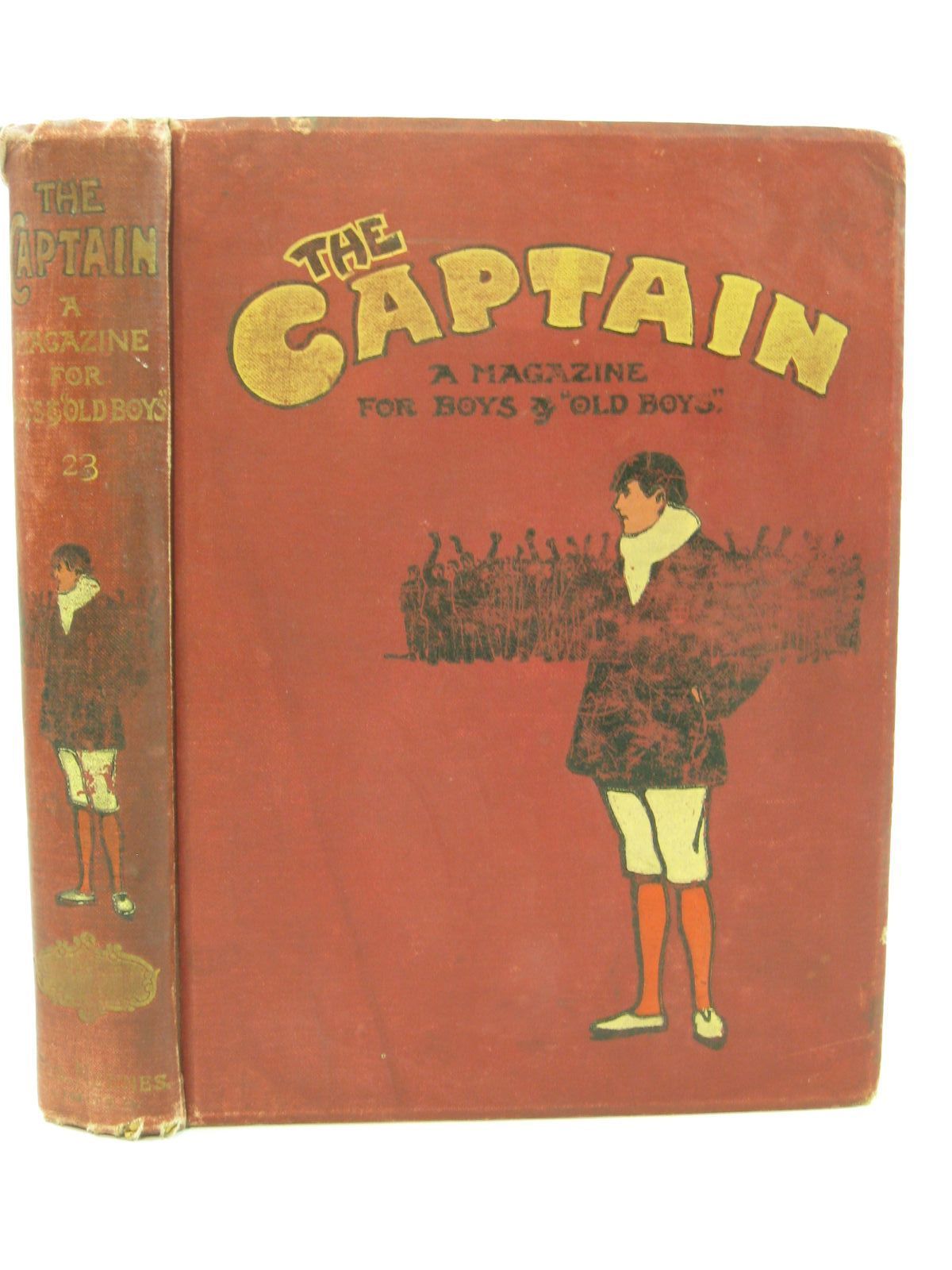 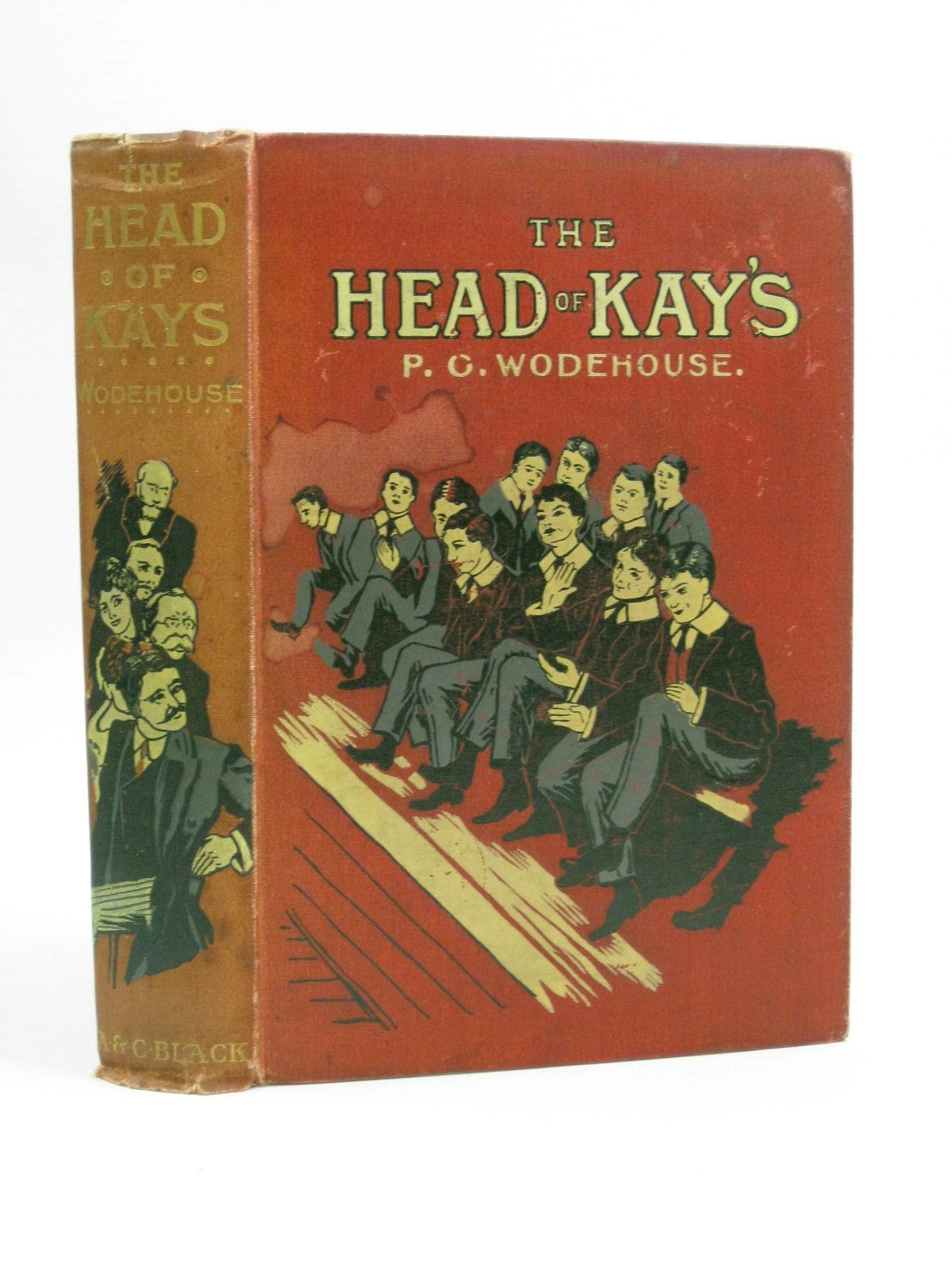 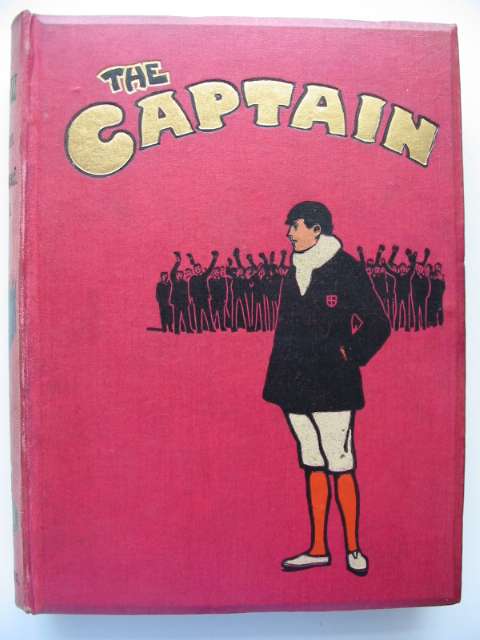 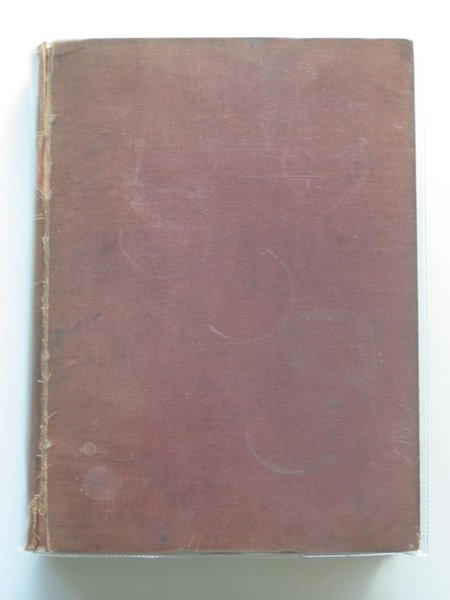 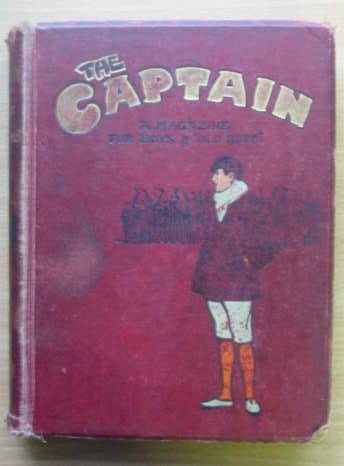