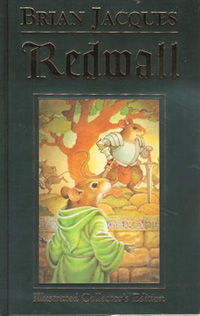 The Redwall books, authored by Brian Jacques, are so named after the central fictional location of the stories, Redwall Abbey. The heroes are peace-loving mice, moles, shrews, squirrels, and their friends, who exhibit human characteristics in a medieval setting. They face the dark side of the animal world, represented by rats, weasels, stoats, foxes, and their villain allies, in the day-to-day struggle of good versus evil, life versus death. 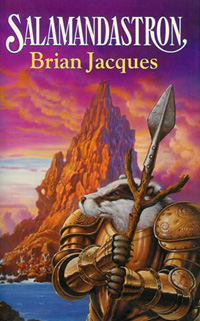 The first book, simply entitled Redwall, was published in 1986 by Hutchinson. It is an epic tale which starts with a great feast being held at Redwall Abbey. Matthias, a young male mouse, is helping with the preparations. However, trouble is brewing - Cluny the Scourge, a giant rat with only one eye and a poisoned barb tail is leading a band of 400 rogues toward the Abbey! Matthias persuades the Abbey residents to stay and fight the horde. As they make their preparations for the ensuing battle, Matthias tries to decode the many ancient inscriptions throughout the Abbey believed to have been written by Martin the Warrior himself - only then can the battle be won...

The book is a superbly imaginative story that takes the reader into a fantasy world unlike any other. The author demonstrates a powerful ability to touch the mind of the reader with his stirring word pictures and character development. Unsurprisingly, the author provided the following advice for younger authors looking to use their own literary skills: 'Paint. That's the magic word. Paint pictures with words. That's the greatest advice I can give anybody. Paint the pictures with words. The picture will appear in the imagination so the person reading it can say, "I can see that"'.

Brian Jacques showed his ability as a budding author from an early age, but surprisingly, did not initially pursue this career. Having grown up in Liverpool during the Second World War (he was born in 1939), Jacques's first adventure was to become a merchant seaman as a lad of just 15. Tiring of this lonely lifestyle, he returned to Liverpool where he worked as a railway fireman, truck driver, bus driver, police constable, postmaster and a comic, amongst other things! Jacques began his writing career as a playwright. However, he found his true potential while working as a truck driver delivering milk to the Royal Wavertree School for the Blind in Liverpool . He used to stop and play with the children, reading them stories. This was when he had the idea for Redwall. The special needs of his audience dictated that he painted pictures with words so that they could see them in their imagination.

It was Brian Jacques's childhood English teacher, Alan Durband, who showed the story of Redwall to a publisher without even telling Brian. This led to a contract for the first five books in the Redwall library. 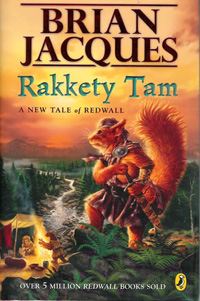 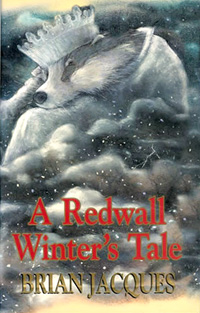 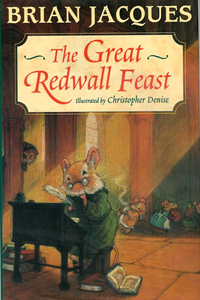 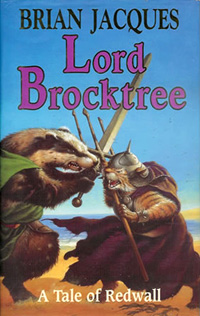 The books are based on true adventures that Jacques and his friends have actually experienced. For additional ideas Jacques takes his dog for walks around his childhood neighborhood - the red walls of Stanley Park in Kirkdale is the inspiration for Redwall Abbey! Many of the stories are shaped by his childhood experiences of the Liverpool docks during the war. When the bombs were falling who saved the day? Those reckless yet fearless young chaps of the RAF, upon whom the hares of the Redwall series are patterned. The shrews are Liverpool's dockworkers, who toiled on in great danger, to keep the port open. And, as for the moles, with their fascinating speech, they are the people of Somerset , just across the Bristol Channel from Cardiff.

Great feasts play an integral part in these yarns, probably a spin off from the war years when there was a shortage of tasty food. The author confesses that even the book characters are based on people he has encountered. Who, then, is Brian Jacques? Why, he is Gonff, Prince of Mouse Thieves!

With 18 books in the series, and more stories being written as we speak, Brian Jacques's literary skills are far from exhausted. The series also includes 2 lovely picture books entitled The Great Redwall Feast and A Redwall Winter's Tale, both illustrated by Christopher Denise.

The stories are officially written for young people aged 9 to 15, but many not so young people also enjoy them! If you have not yet read one of these delightful tales why not start with Lord Brocktree, the first book chronologically in the series?

Our thanks go to the official Brian Jacques website at www.redwall.org where much of this information was sourced. For more information on the author or the books take a peek. 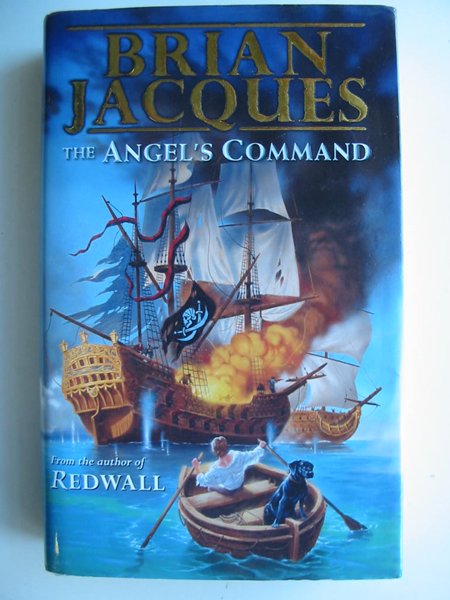 THE ANGEL'S COMMAND
Jacques, Brian. Illustrated by Elliot, David. Stock no. 594871
Published by Puffin. 1st 2003. As new condition in a fine dustwrapper. 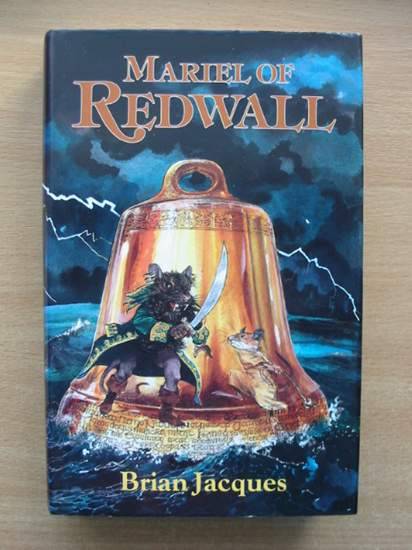 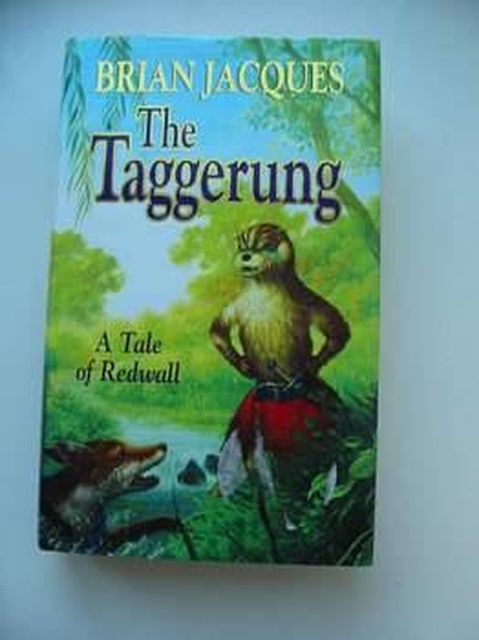