THE RESCUE & REBIRTH OF A LEA-FRANCIS 14HP SPORTS CAR

This second edition has been updated and re-printed with a print run of 100. Primarily intended for owners of the batch of 109 Lea-Francis 14 HP Sports cars built at Coventry in 1948 but invaluable for anyone interested in classic British sports cars or contemplating owning one of these rare cars. 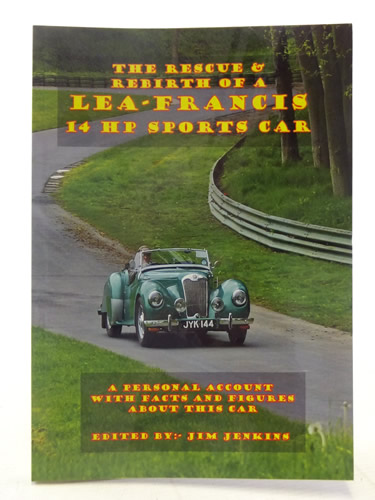 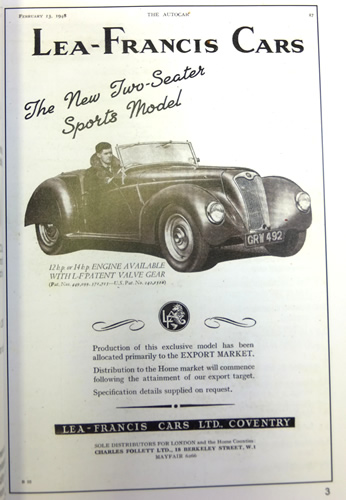 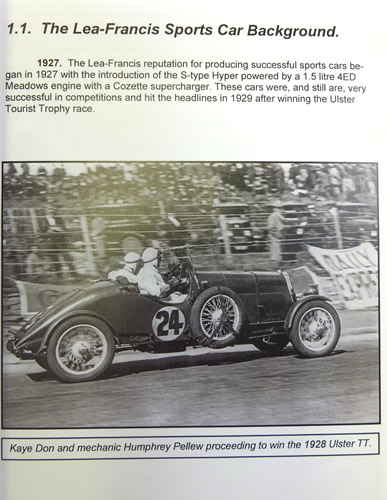 The author explains how he became a Lea-Francis owner and enthusiast and how after retirement restored two cars to achieve his ambition of owning and driving one of these, quintessentially British, sports cars.

The new 14 HP Sports car when it appeared at the Earls Court Motor Show in 1948 was acclaimed by the motoring press for its good looks and performance. The car designed by Hugh Rose, formerly with Riley, upheld Lea-Francis Ltd’s tradition for high quality sports cars established in the late 1920’s with supercharged S-type Hypers.

Whilst relating the personal story of acquiring his car and bringing it back to life the book contains a wealth of information with facts and figures about the cars. Included are the results of the author’s research into exactly how many cars were built, their variations, and where they were sent around the world. Also listed is the distribution of known survivors and the last known whereabouts of those recorded as “missing”.

Of special interest are two articles written by Albert Ludgate detailing how he progressively increased the engine output from 50bhp to 100bhp and Connaught achieved 150 bhp with their racing engines. 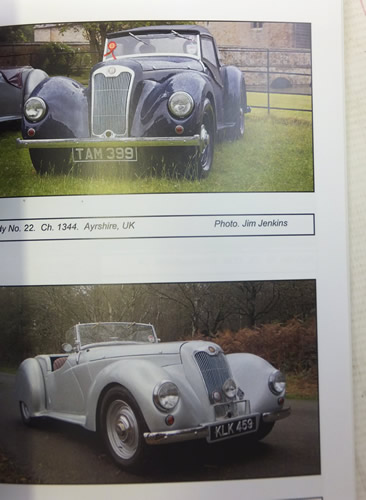 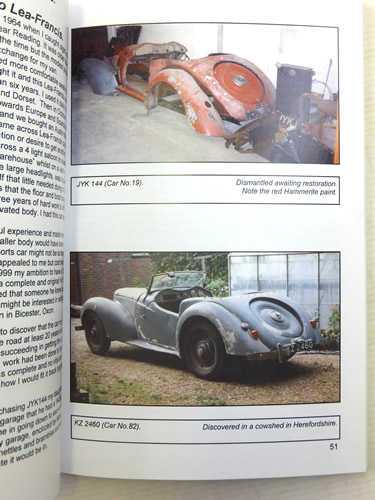 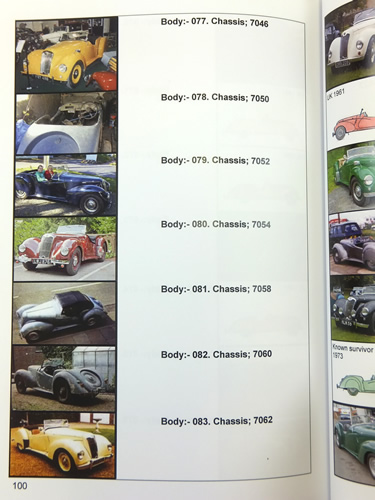 Another notable article is that written by the late Sir Richard Gaskell explaining that the original Connaught race cars sprang from L-F 14 Sports chassis, engine, suspension and gearbox.

The restoration section outlines the range of work entailed with emphasis on retaining originality but once the car was brought into use ideas turned to making improvements! Details of modifications made to the electrical wiring, oil filtration, exhaust, ignition and to the cooling system are all included.

The book is well illustrated throughout and at the end has a gallery of 10 photos illustrating some recently restored cars as well as thumbnail photos of most of the surviving 14 sports cars, specials, and Connaught L series racing cars.

Contributed by By Jim Jenkins

View our current stock of books about Cars