A Potted History of Tintern Abbey 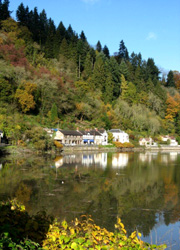 As you are probably aware, Stella Books is located in the heart of the village of Tintern on the banks of the River Wye. 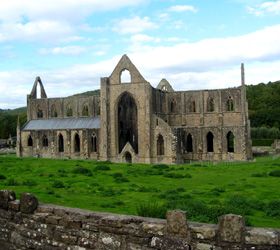 But did you know that Tintern's claim to fame is that of its famous Abbey? The Abbey is situated just south of Stella Books, about half a mile down the road. Those coming from the direction of Chepstow on the A466 will not miss it on their right-hand side as they enter Tintern. It truly is a breathtaking sight as it comes in to view, dominating the whole valley.

Our Literature and Performing artsroom (Room 10) also boasts a beautiful view down the river to the Abbey - you will have to come and visit us to see for yourself!

Tintern Abbey was founded in 1131 by Cistercian monks also known as Trappist monks. It was only the second Cistercian order in Britain and the first in Wales. Cistercian life revolved around manual labour and self-sufficiency. By the 1300s, around 400 monks were living in the Abbey. The monks worked hard as they farmed their large estates with the help of lay brothers. The Black Death arrived in Tintern in the mid 1300s but the monks managed to prosper in spite of difficulties until 1536. This was the time of the Reformation of Henry VIII and the Abbey was left to fall into ruin, having been stripped of all things portable and the lead torn from the roof. The Abbey was then left to its own devices and as the stones fell from the walls they were seized upon by local people to repair their own properties. Ivy began to overwhelm the building, birds nested in its crevices and sheep were to be found within the grounds, grazing in peace. 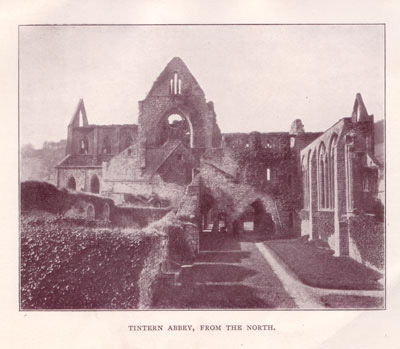 And so it continued until the mid 1700s when Charles Noel Somerset, the fourth Duke of Beaufort, cleared the area of debris and levelled out the surrounding ground. From this period in time onwards, the Abbey ruins began to take shape as we know them today. 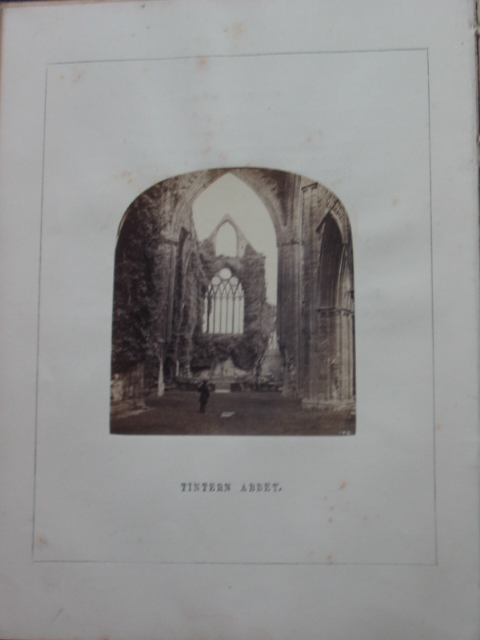 Tintern Abbey today is a major tourist attraction in South Wales with visitors drawn to the elegant ruins in their dramatic riverside setting in a deep wooded valley. But tourists have been visiting Tintern Abbey for several hundred years.

Not everyone was impressed:

"As a beautiful picture the ruin, and the accompanying scenery, leave little to be desired, unless we might wish for the removal of the dirty cottages, and black manufactories of the iron forgers that disturb the original quiet and elegant simplicity of the place."
From: A Picturesque Description of the River Wye from the source to its junction with the Severn
by T.H. Fielding

"Passing the works of an iron foundry and a train of miserable cottages engrafted on the offices of the Abbey we found ourselves under the west front of the ruin. And begging.. In our different walks between the Inn and the Abbey we were regularly beset with importunities for alms."
From: A Tour Throughout South Wales by J.T. Barber

"A number of gable ends hurt the eye with their regularity and disgust it by the vulgarity of their shape. A mallet judiciously used (but who durst use it) might be of service in fracturing some of them."
From: Observations on the River Wye by William Gilpin

"The history of Tintern contains nothing very remarkable."
From: The Wye It's Ruined Abbeys and Castles by William and Mary Howitt

Today, the site of the Abbey is managed by Cadw, Welsh Historic Monuments. The following comments are taken from their home page:
'Cadw is the historic environment service of the Welsh Assembly Government. 'Cadw' (pronounced cad-oo) is a Welsh word meaning 'to keep'. We aim to protect the historic environment of Wales by working with partners and private owners. We want people to enjoy it, to learn from it, to preserve it for our descendants, and to share it with others.'

The ruins of Tintern Abbey inspired William Wordsworth to write the famous poem "Lines Composed a Few Miles above Tintern Abbey":
Five years have past; five summers, with the length
Of five long winters! and again I hear
These waters, rolling from their mountain-springs
With a soft inland murmur. Once again
Do I behold these steep and lofty cliffs,
That on a wild secluded scene impress
Thoughts of more deep seclusion; and connect
The landscape with the quiet of the sky.

You can read the full poem here...

During the late 20th Century and beginning of the 21st Century, the Abbey has hosted many events. These include the 1980s Iron Maiden hit 'Can I Play With Madness' which was filmed at Tintern Abbey and can be seen here via Youtube:

Tintern Abbey was also featured in the 7th series of the TV game show Treasure Hunt starring Annabel Croft. In this show the contestants had an hour to guide a skyrunner with the aid of a helicopter to various geographical locations in order to win the treasure. While the contestants were back in the studio unravelling the clues, destinations in the Tintern Abbey episode included Penhow Castle, Golden Hill Llanllowell, Wolvesnewton Farm Museum, Tintern Abbey and Chepstow. Unfortunately, the contestants on this show were unsuccessful as they ran out of time! More information can be found here.

Nearly every summer there is an outdoor theatre production, usually a play by Shakespeare. Past productions have included A Midsummer Night's Dream in August 2000 and Romeo and Juliet in August 2010. 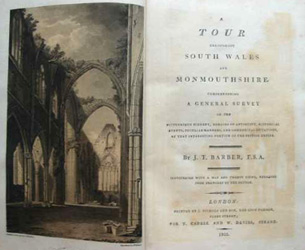 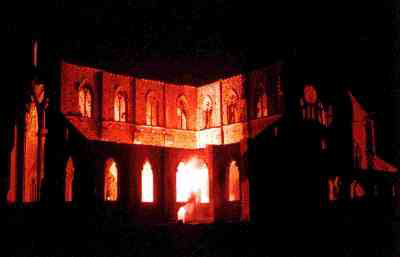 To celebrate the Millennium in 2000 a Son et Lumieres production 'Echoes In The Stones' was staged at the Abbey. The Son et Lumieres was a spectacular light and sound show portraying the history of the Abbey and the colourful past of the area. The event involved thousands of individuals and groups from many local communities and was staged over three weekends and enjoyed by up to 1400 people a night. The Abbey was seen in a new light with the programme starting at dusk and continuing into the night, concluding with a fantastic firework display. An updated and extended version of the show was staged in 2003.

In recent years the Abbey has been lit up at night - a most wonderful sight set against the darkness of the surrounding woodland.

Why not make it your aim to come along and visit Tintern and all that it has to offer? 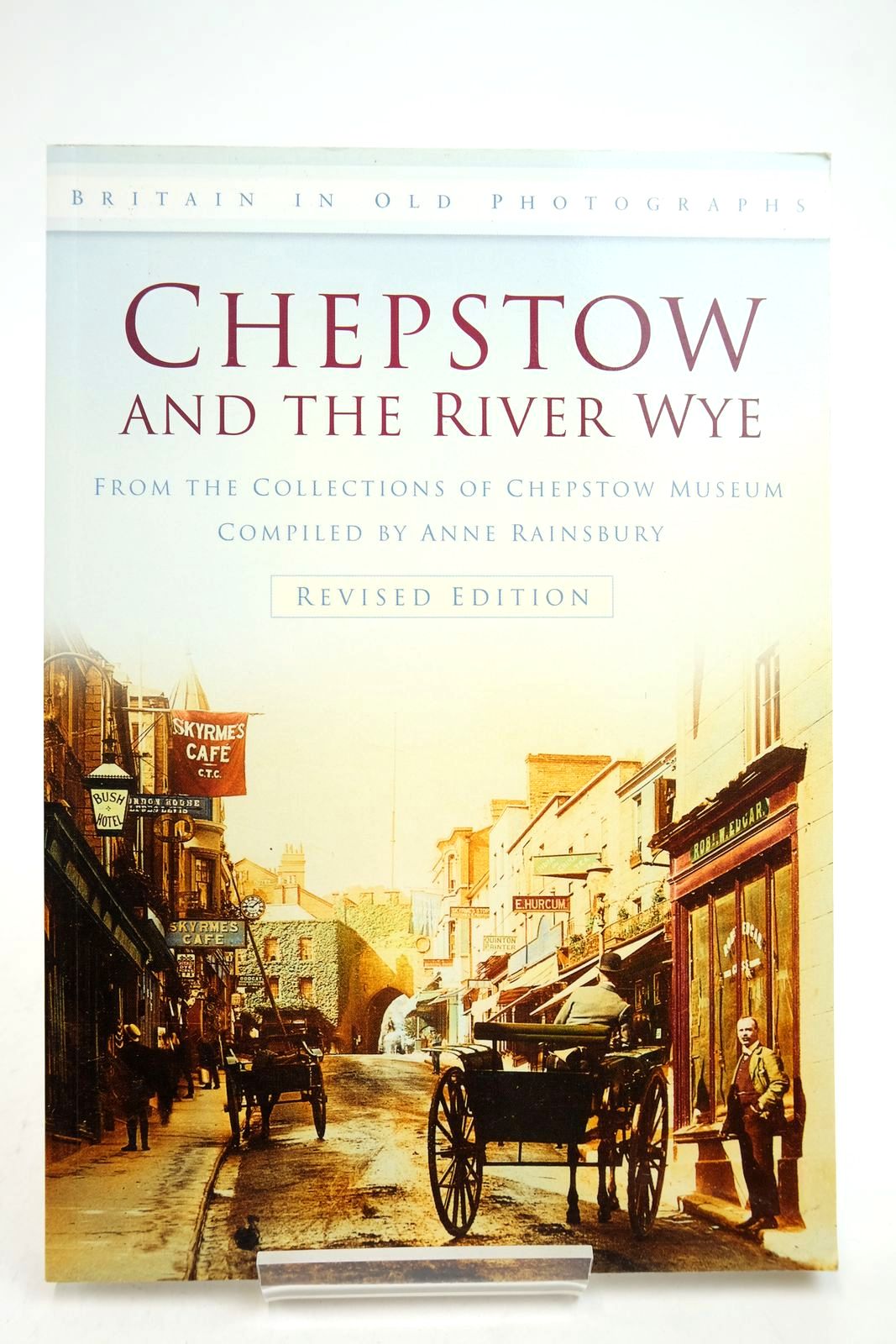 CHEPSTOW AND THE RIVER WYE FROM THE SEVERN TO TINTERN (BRITAIN IN OLD PHOTOGRAPHS)
Written by Anne Rainsbury. Stock no 2140712. Published by The History Press. 2009. 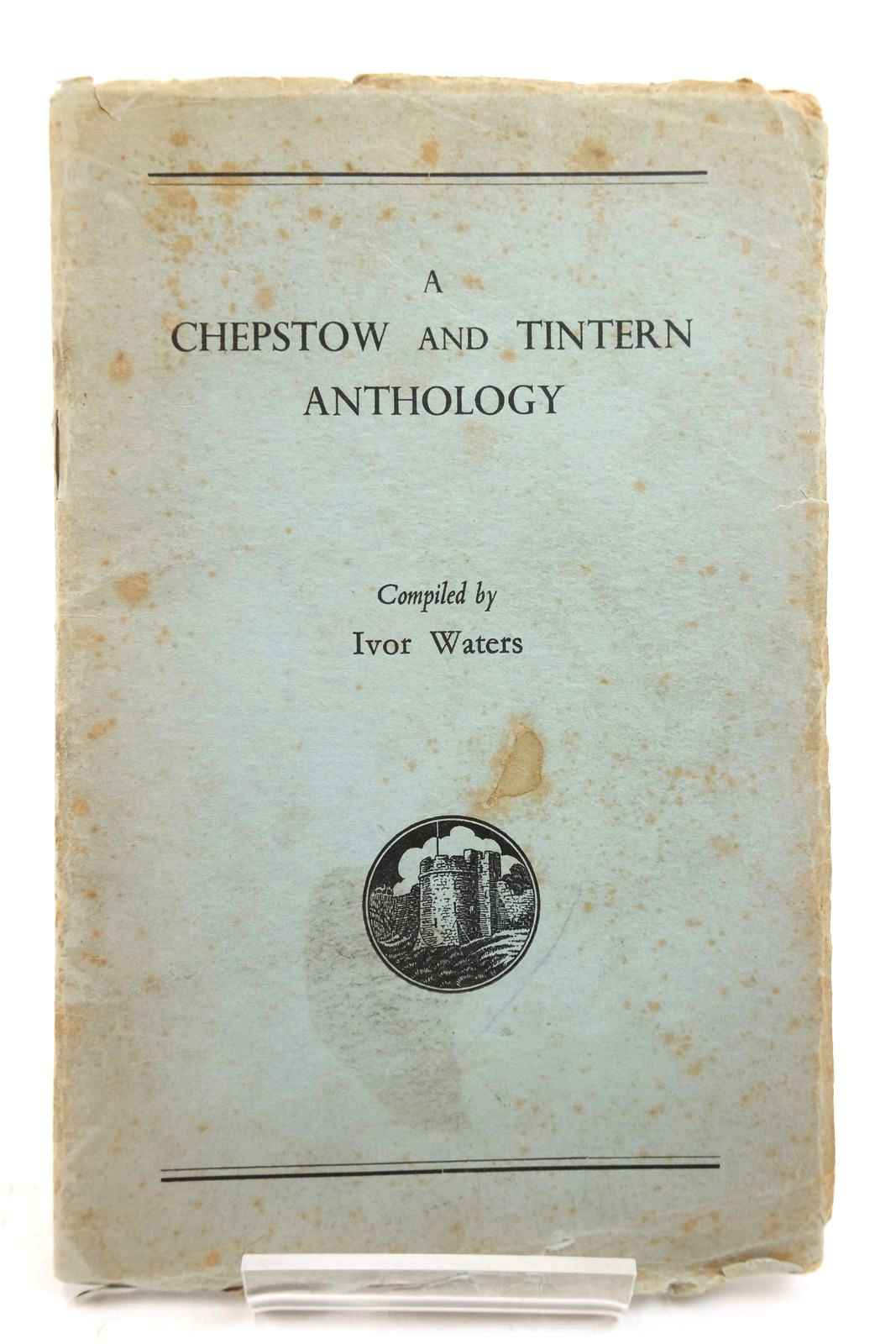 A CHEPSTOW AND TINTERN ANTHOLOGY
Written by Ivor Waters. Illustrated by T.T. Birbeck. Stock no 2140406. Published by The Chepstow Society. 1st. 1948. 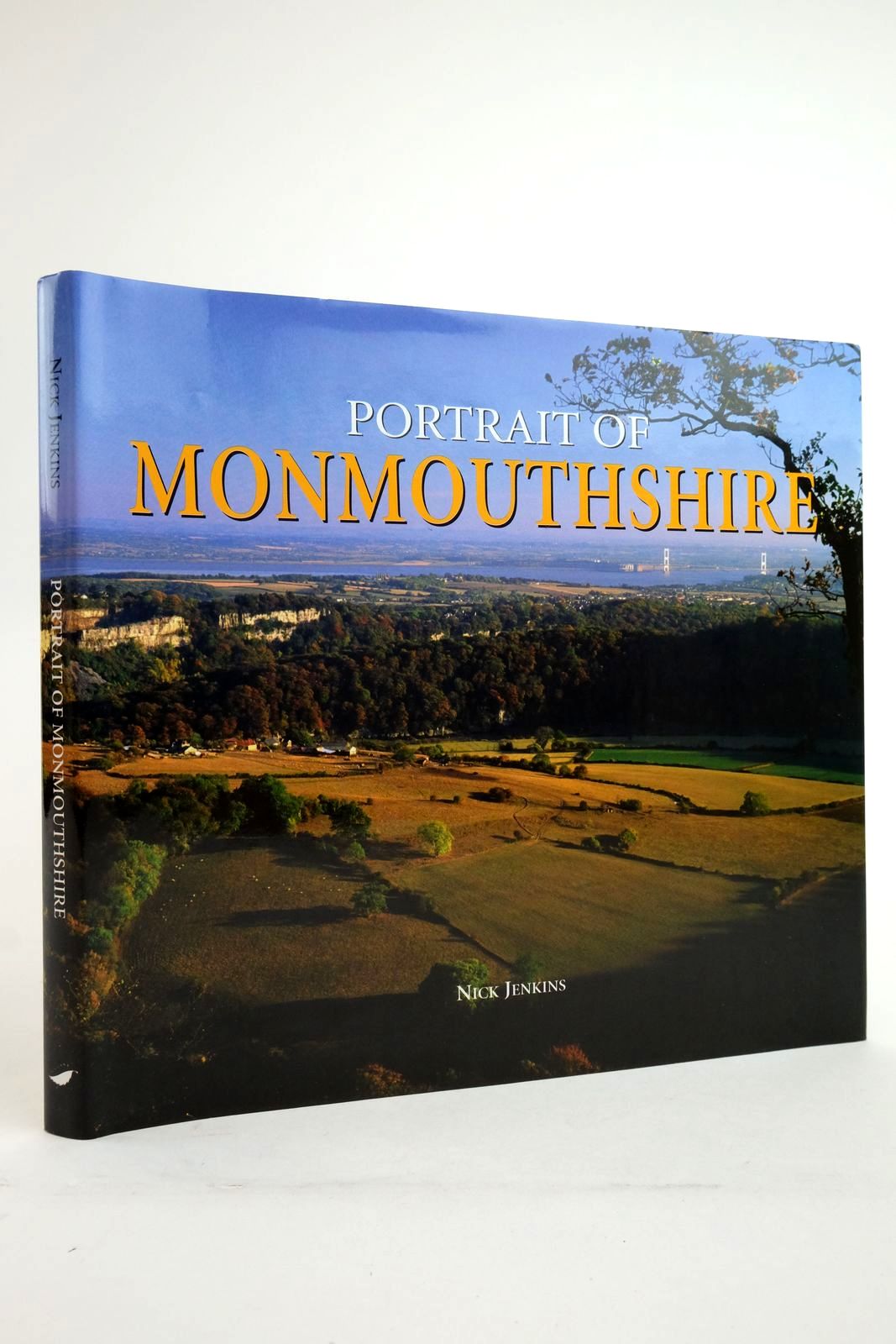