Archery is the sport, practice or skill of being able to propel an arrow (a shaft with an arrowhead at the front end and fletchings and a nock at the other) using a bow (a string attached to elastic limbs that allow mechanical energy to be imparted by the user drawing the string), according to our font of all knowledge, Wikipedia.

We, at Stella Books, have recently acquired a collection of books about this sport. I can recall a time when I participated in target archery as a child. I went on a PGL holiday (an activity holiday for children) and archery was one of the activities I enjoyed very much. That, unfortunately, has been my only experience. It was jolly good fun and not easy to hit the target in the right place - more often than not I would miss the target completely!

Traditionally the bow and arrow was the weapon of choice in warfare in medieval times, before the days of guns. One of the best known of all medieval archers is Robin Hood, an outlaw hero of his time. There is still uncertainty as to whether there was a real Robin Hood or not. The 'Age' of Robin Hood relates to any period between the 12th and 16th centuries.

In the later Middle Ages, infantry forces were becoming more prominent and thus too, the use of the longbow, long associated with the Hundred Years' War of 1337 to 1453. It is not known how long this weapon had been in existence prior to the 1330’s.

The kings of the time recognised the need to encourage the masses to practise archery to ensure their supply of skilled bowmen did not dry up in times of trouble. Archery was seen as a sport by the common Englishman who would go out into the fields and practise target archery using a popinjay, or representation of a bird, placed on top of a pole. The common folk were encouraged greatly to practise their target shooting but it was frowned upon to use their skills for hunting. This was reserved for the aristocracy although, inevitably, poaching was rife. Hunting with a bow and arrow was also a popular sport with the nobility, even the women joined in.

On the one hand, it was desirable for men to practise their skill with a bow and arrow if it would benefit the national army, on the other hand, all governments and nobles feared the bow as the weapon of the common man. Military archery, the development of organised troops of ordinary men skilled in the use of the bow and arrow, was capable of posing a threat to society, and indeed did on many occasions. One such example in medieval English history was the Peasants' Revolt of 1381.

Today, archery is an ever-popular competitive sport and recreational activity. In the UK, there is the Grand National Archery Society (GNAS), currently with more than 40,000 registered members and over 11,000 clubs. It is the governing body for all forms of archery in the UK including target archery and field archery.

There are many books about modern and medieval archery and at the time of writing we have a good selection in stock. I am going to have to do a lot more reading on this interesting subject! 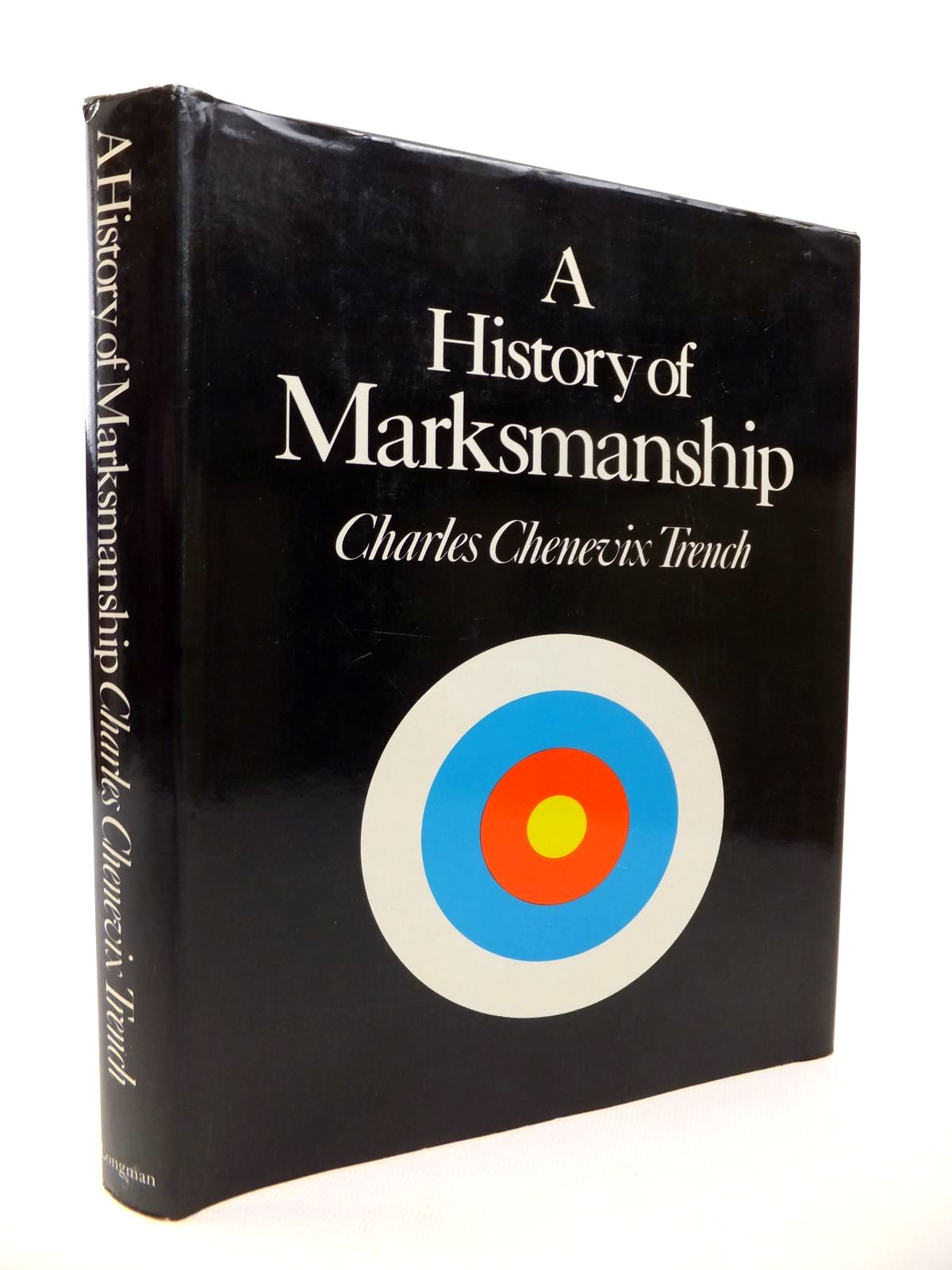 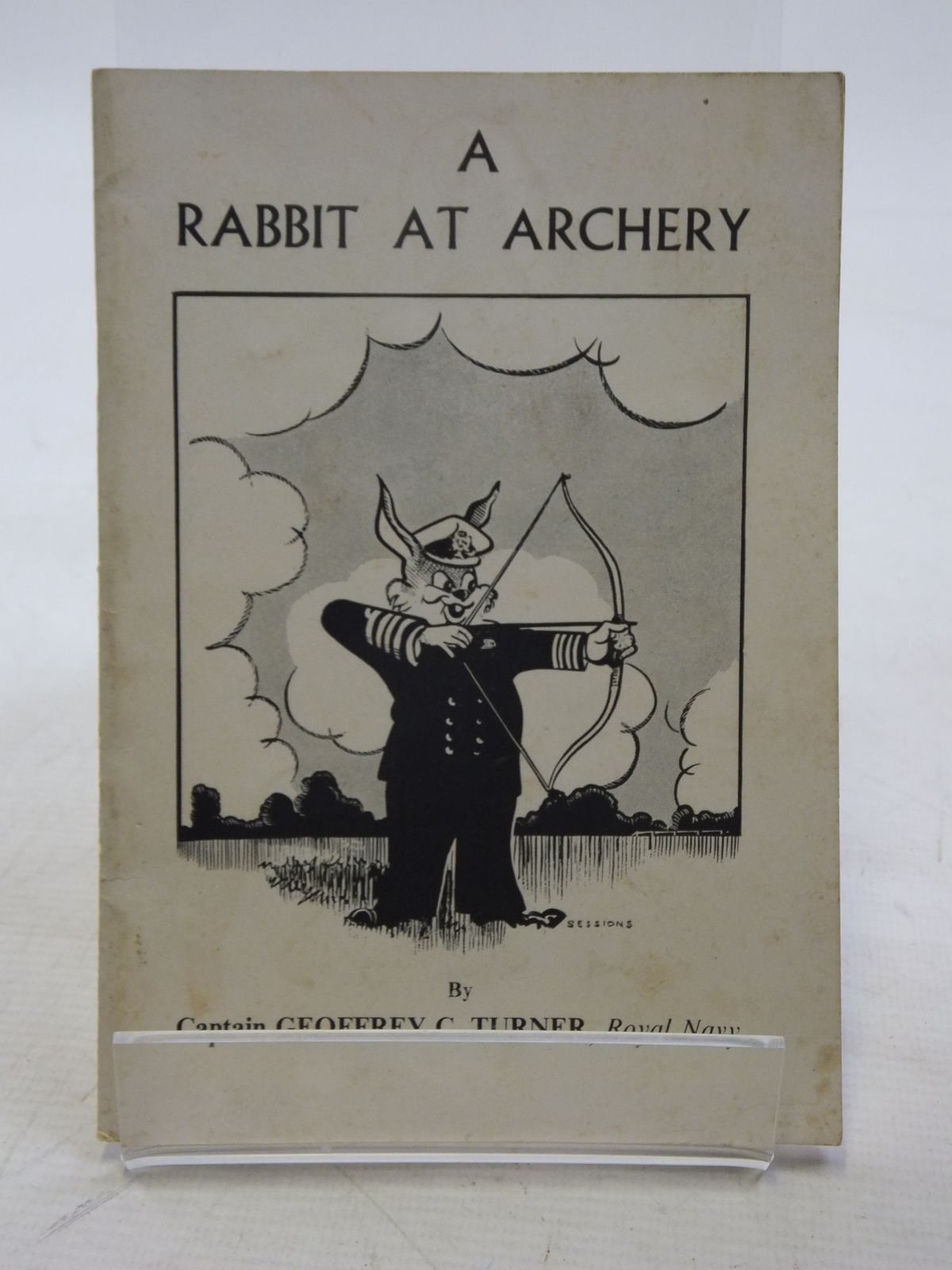 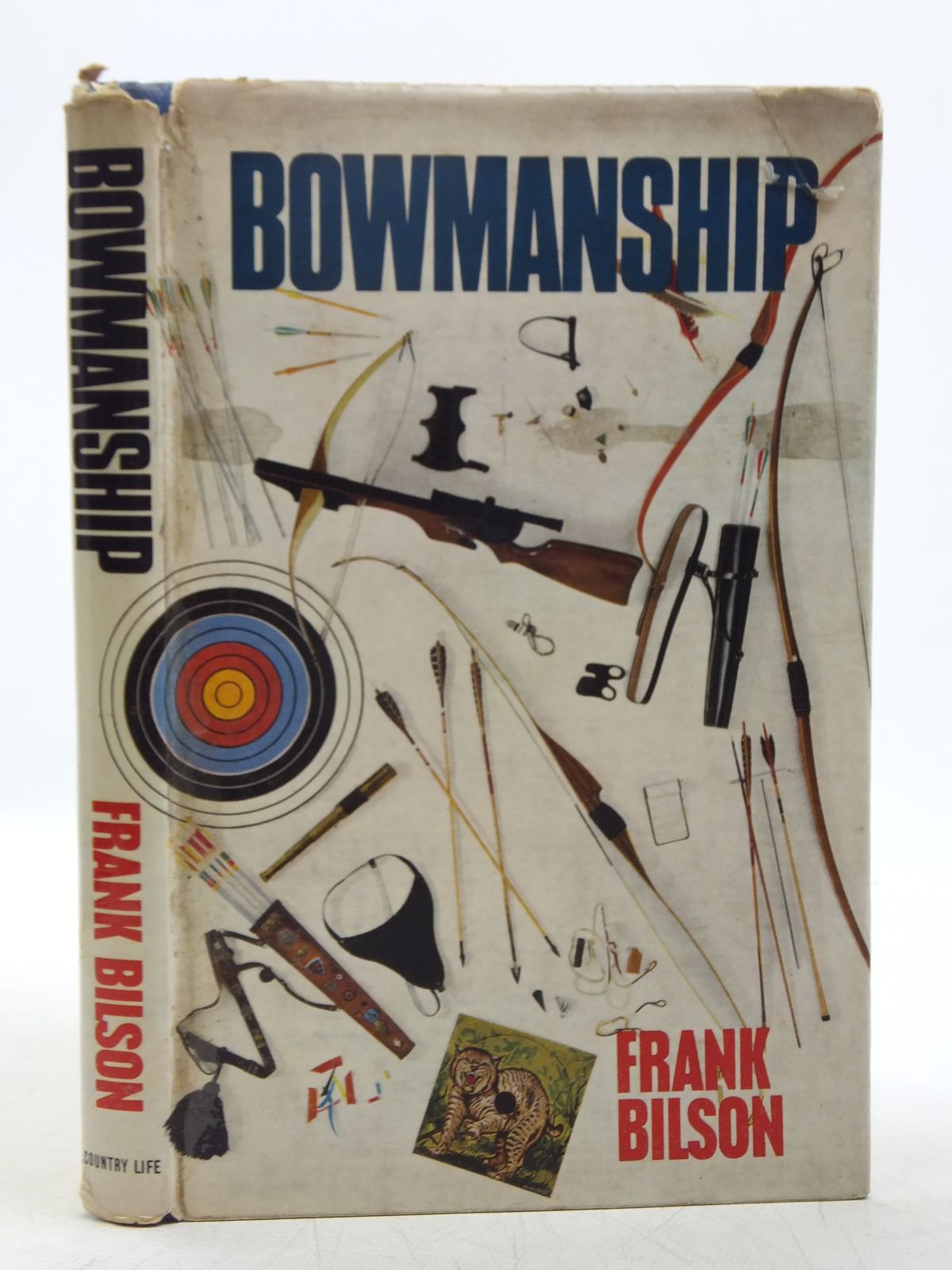