I have long harboured a dream that I could sell up and live on a canal boat. My family are far less enthusiastic but from time to time I head off to the Monmouthshire and Brecon and wander along its banks with the dog whilst I imagine how it would be to wake up in the morning on this particularly beautiful canal. It seems that this dream is doomed to meet with extensive doses of reality provided by my ever doubtful family. “You won't like it on a frosty winter morning”. “How are you going to manage when you have run out of supplies miles from anywhere?” “Who is going to help with all the heavy work like changing gas bottles?”. I know they are right and so I forget about it for a while, but many people do live on the canal and in fact the numbers are growing.

Canals are not a modern idea. The oldest canal still being used today was built in AD600 in China. With the growth of industry about 200 years ago the need to get goods and raw materials from one place to another led to the building of an extensive canal network in the UK. Canal building became a necessity and the problems posed were varied. There were often obstacles in their path like hills and rivers and settlements. Engineers devised new ways of overcoming these by designing locks and bridges, tunnels and aqueducts. I am in awe of these early canal builders whose ingenuity, problem solving skills and sheer determination is evident in the structures we see today.

Unlike travelling on our motorway network it is obvious as you travel down a canal which part of the country you are in simply because each of our canals has its own characteristics. This is due mainly to the decisions that had to be taken at design stage and the differing approaches of the architects and engineers to all the varying problems they had to overcome. One of the more spectacular solutions is the Pontcysllte Aqueduct on the Llangollen canal which took 10 years to complete and is the highest in the world and the longest in the UK. If you go over on a narrowboat it is quite an experience and you need to have a head for heights! On a family boating holiday we went over the Aqueduct and my brother as a typical teenager kept deliberately bumping the boat on the side which had my poor mother hysterical with fear.

There is a boat for sale again on my favourite dog walking route. I might just take a look! 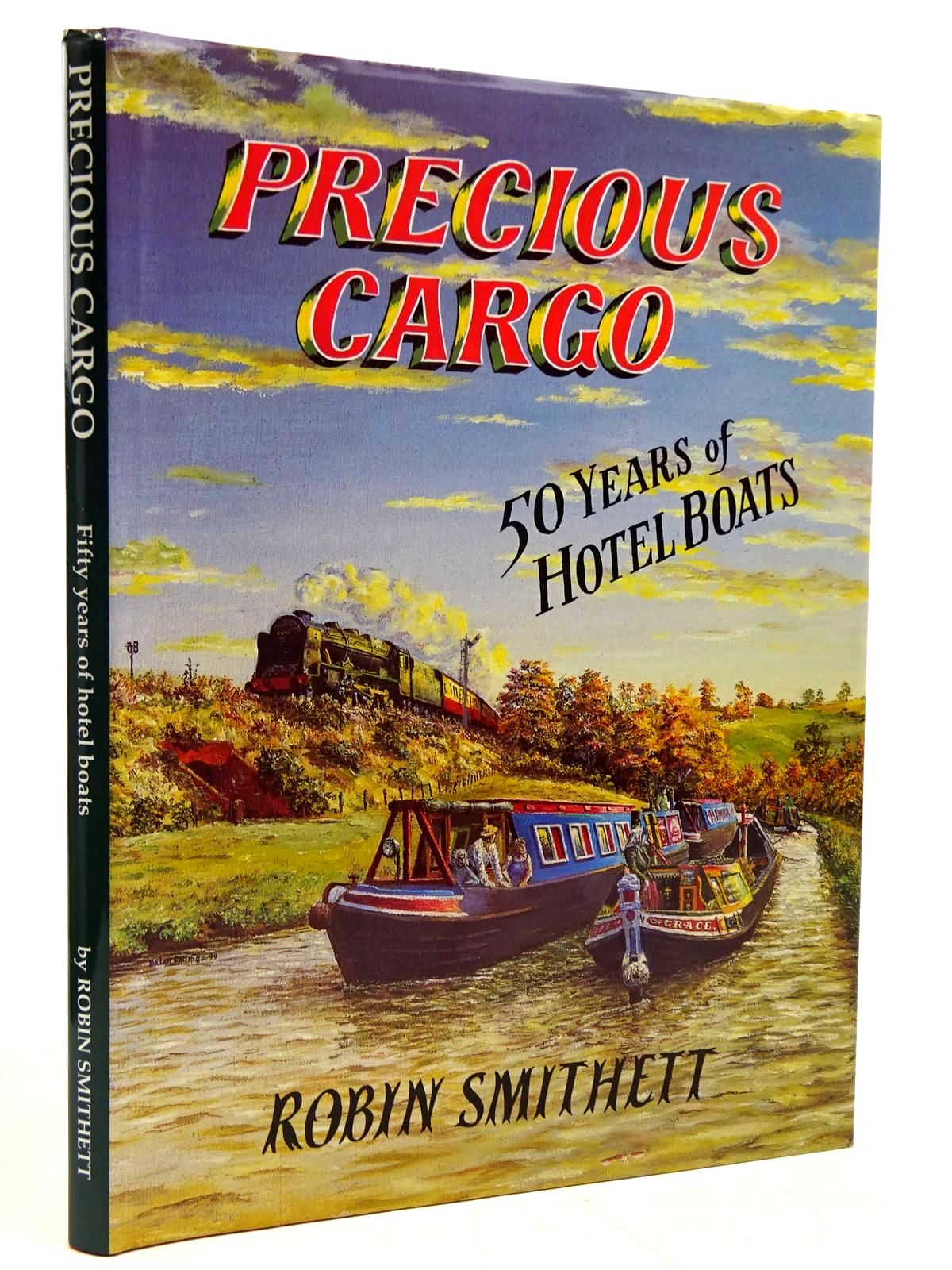 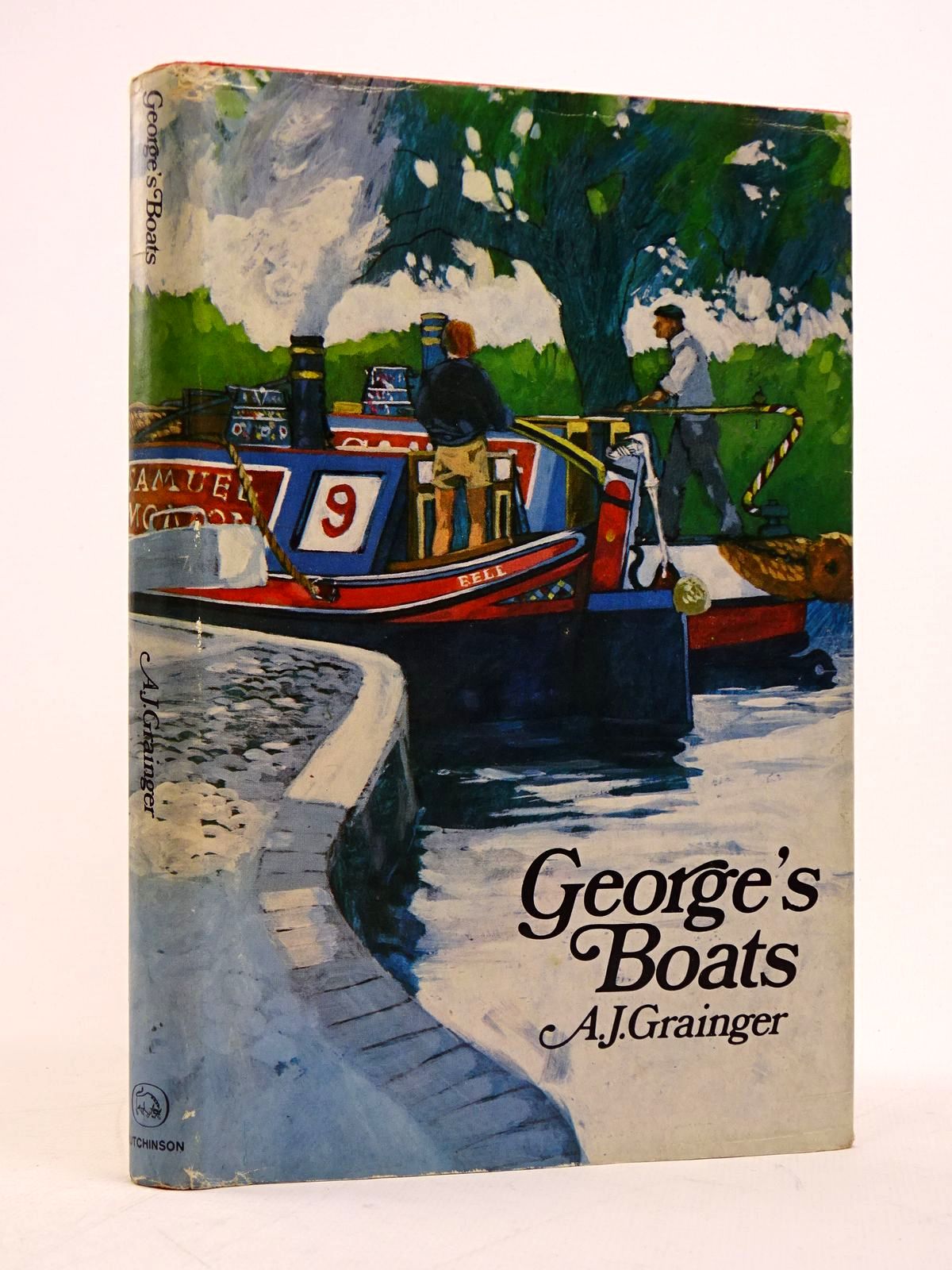 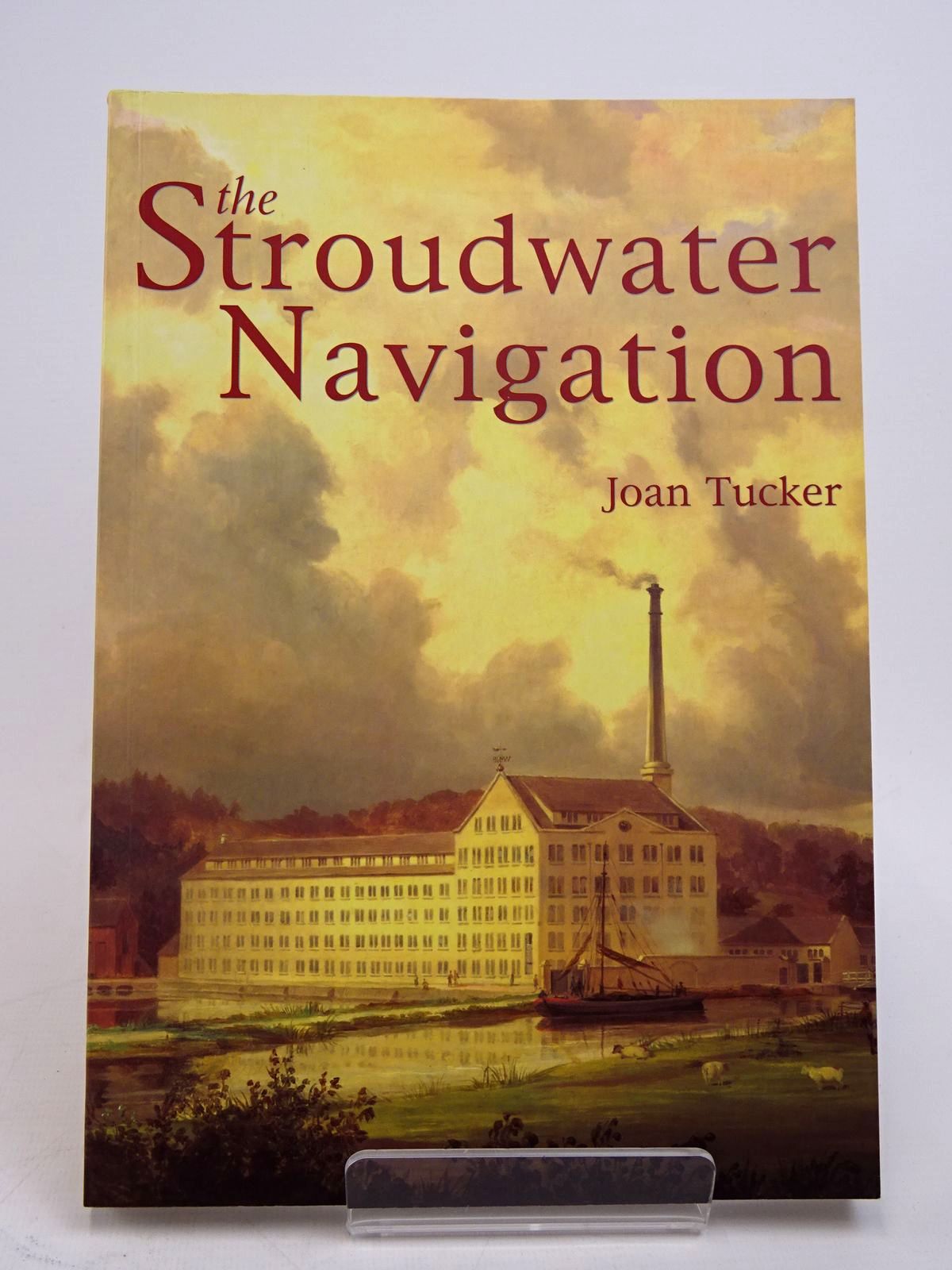 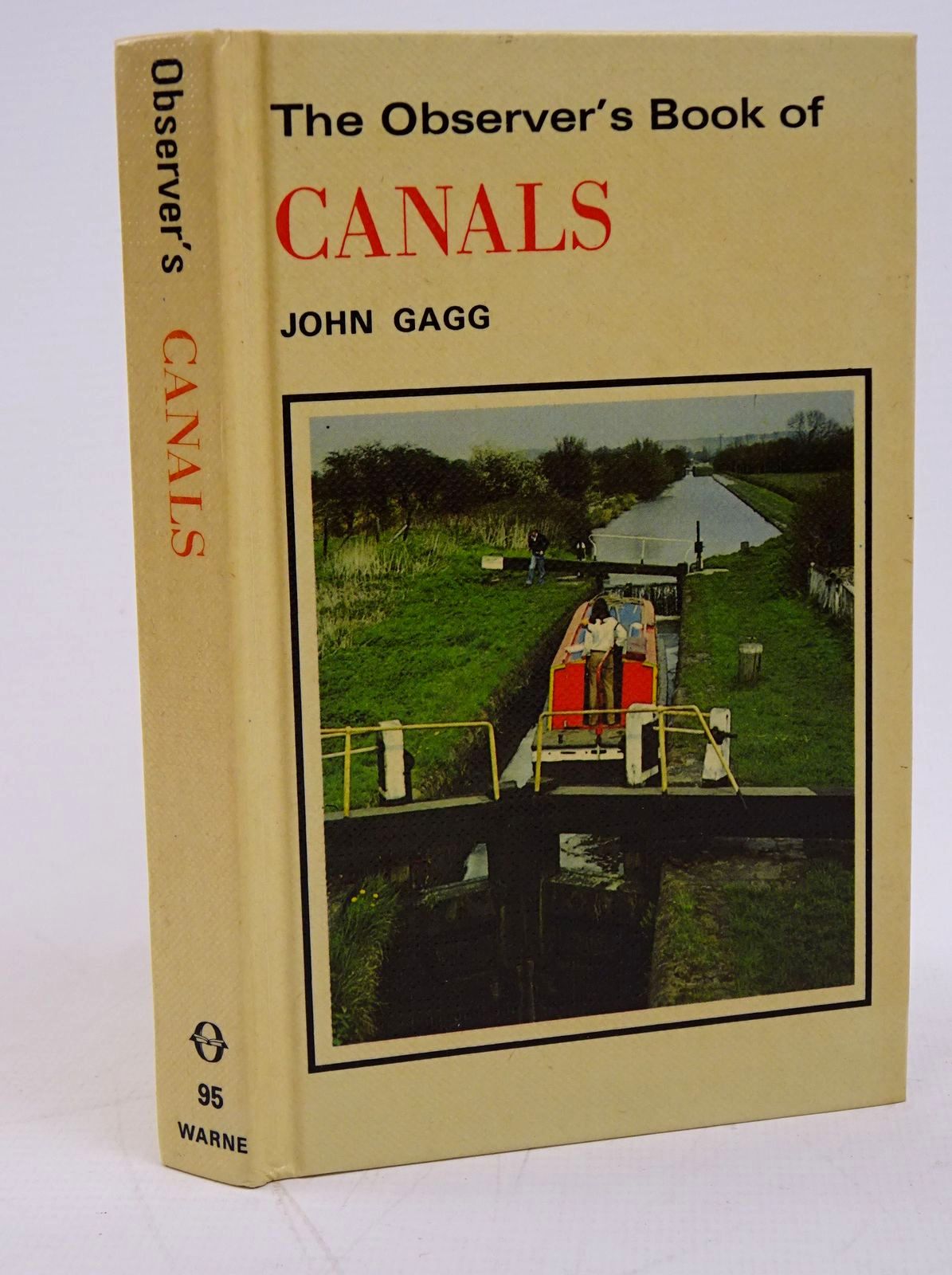