It's that time of year again, when you suddenly feel compelled to travel into the countryside and stand in a muddy field, with wet feet, munching candyfloss to stare glassy-eyed at an endless stream of agricultural, military and other horribly functional vehicles making a slow, circuitous journey around a local farmer's 'spare' field! And do you know what? I love it!!

You can often hear a steam or vintage rally is happening nearby, long before you see the stalls and vehicles, thanks to an incredible invention - the fairground organ. I have always been mesmerised by fairground organs - the figures depicted in period dress tapping triangles, ringing bells or striking drums; the sheer enormity of the distinctive sound produced by these amazing machines and the fact that they are utterly mobile, making them at first appear something of an assault on the senses! If you have ever wondered just why they are so loud then read on...

The development of the fairground organ was inspired by the need to increase revenue, and fairground organisers began to recognise that they made more money when their entertainment was set to the music of a live band or orchestra. However, as the industry developed and fairgrounds became more mechanised at the end of the nineteenth century, their musical needs grew beyond the capabilities of a large human orchestra, which was not only costly to provide, but also noticeably quieter than the rides they were playing amongst!

So to meet this need for a loud, mobile method of reproducing the popular music of the day the development of the fair organ began. The organs were designed to mimic the musical capabilities of a typical human band and it is for this reason that they are known as 'band organs' in the United States. Consequently the pipes and percussion and their divisions were chosen specifically to fulfill this concept.

The most prolific production of fairground organs took place between the late 1800s and the mid 1920s - by which time effective methods of electrical sound amplification were being developed. The motive force for a fairground organ is typically compressed air, generated from sets of mechanically powered bellows mounted in the base of the instrument. Apart from a few examples, the instruments do not have a keyboard and are designed to be operated by human intervention! The original organs are played mechanically, by either:

A set of pins set in a revolving barrel, like a musical box, hence called a barrel organ.

A strip of card, perforated with holes which can be mechanically read to play the musical notes and registration controls, called book music, or interchangeable rolls of paper similarly programmed called music rolls.

Fairground organs are extremely popular even today with new music still being produced - it won't be long before you hear Lady Gaga being played by a fairground organ at a steam rally near you (in fact, it's probably already happened!). 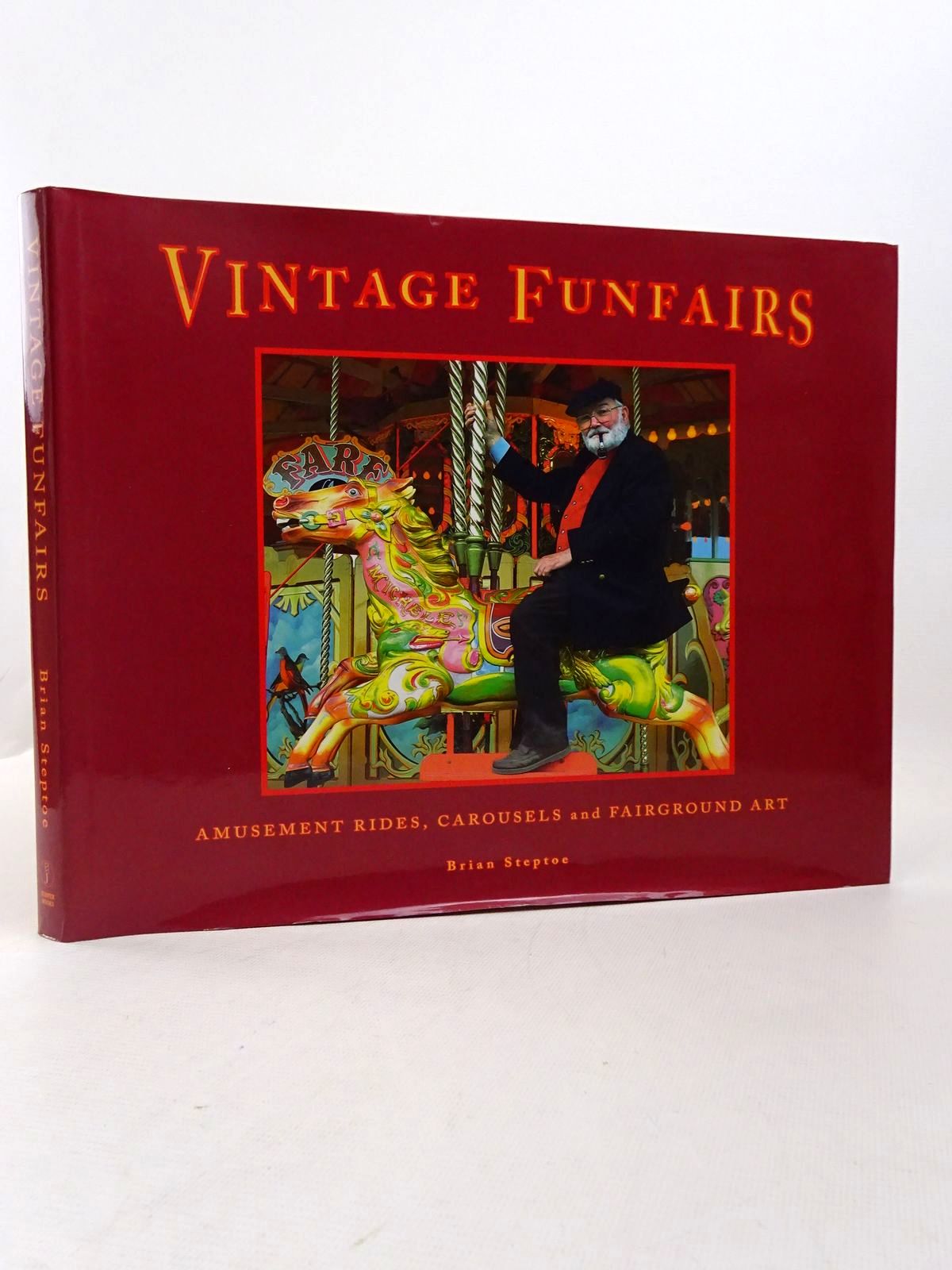 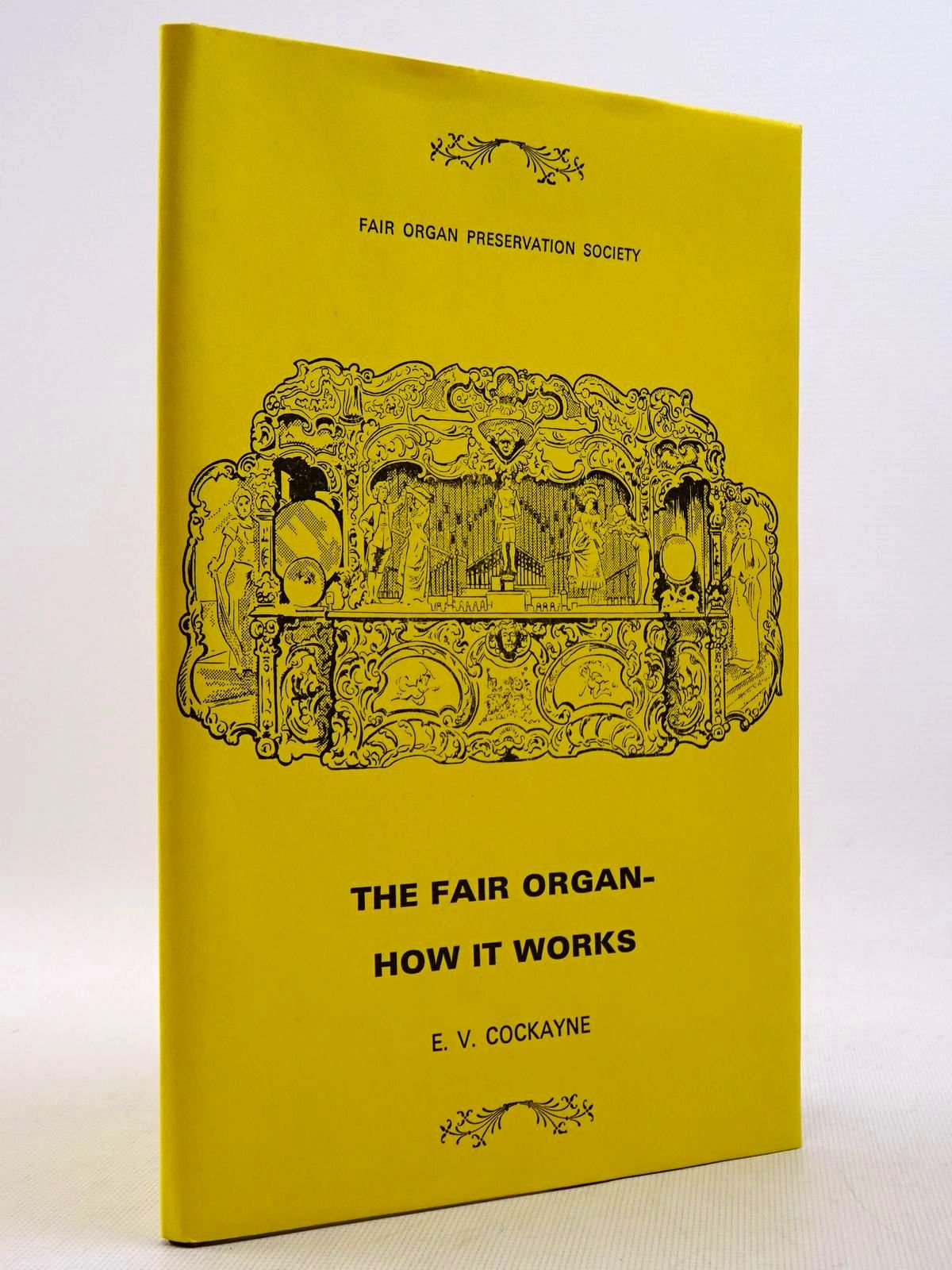 THE FAIR ORGAN - HOW IT WORKS
Cockayne, Eric V.. Stock no. 2129220
Published by The Fair Organ Preservation Society. 1967. Very good condition in a very good dustwrapper. 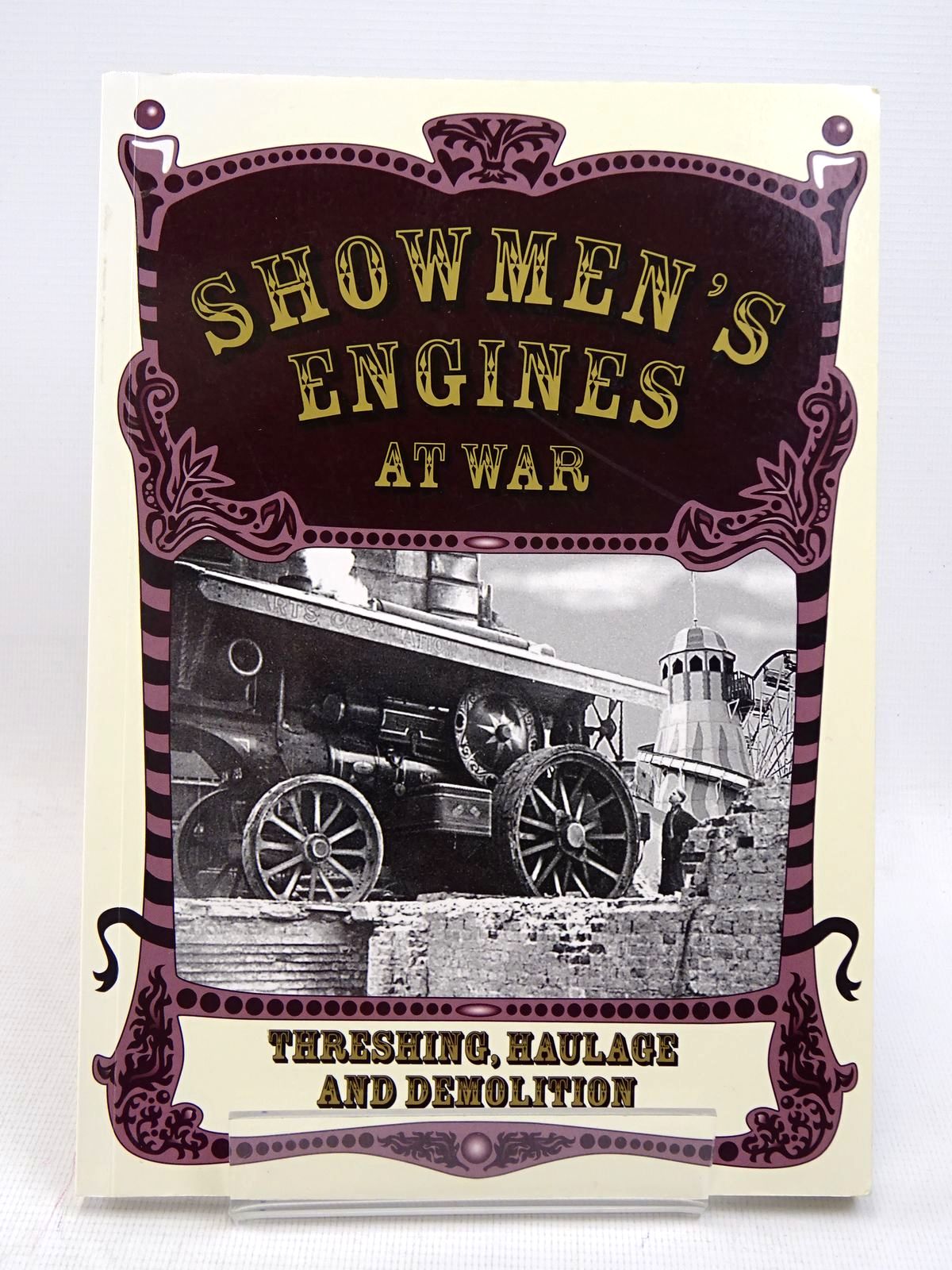 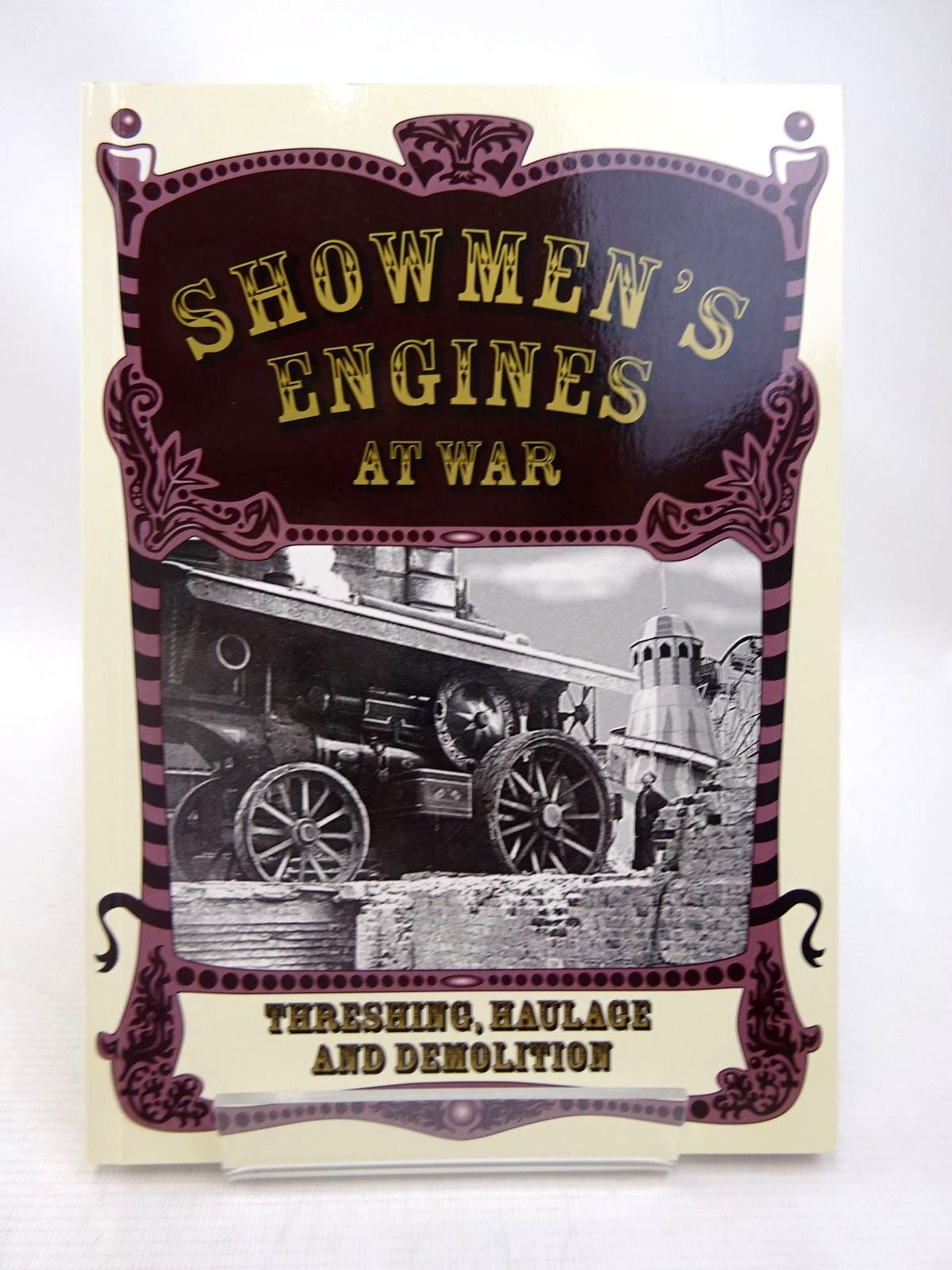