Aah, I just love a bit of Les Mis!

Do you hear the people sing,
Singing the songs of angry men?
It is the music of the people
Who will not be slaves again!

It was thirty years ago this month that I exited the Palace Theatre in London with those lyrics reverberating through my head. As many other people have probably done before and since, I immediately resolved to tackle reading Victor Hugo's masterpiece.

The written narrative of the life of Jean Valjean in Les Miserables is magnificent and so very much more than is told in either the musical or any of the films. It is well known that the book comprises a daunting number of pages. At the time I had never attempted to read such a long work, but I found out something that made the book so much more accessible to me. Please don't tell anyone who told you this, but you really don't need to read every chapter! There are numerous sections of the book where Hugo makes rambling diversions, such as detailing the history of the Convent of Petit-Picpus or the building of the Parisian sewers. Some may consider it sacrilegious when I say that chapters such as these can be skimmed or even skipped altogether as the principal characters play no part in them whatsoever. 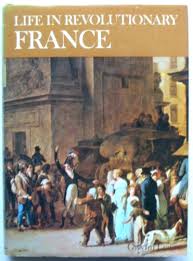 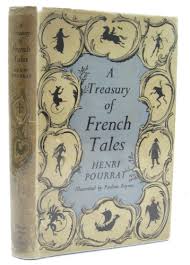 There is also a very large section of Les Miserables that recounts the details of the Battle of Waterloo, of which only the last few pages have any real relevance to the storyline. In my reading of the book I did choose to tackle this lengthy section and although it was hard going at times, it was also a satisfying and interesting read, especially as it was an account of the battle from a French perspective. Waterloo is probably the most famous battle of all time and a hugely significant historical event, so that when I had at last turned the last page of Hugo's giant work, French history of around the same time continued to dominate my reading.

Although quite a few years have now passed since those days, my interest in that time period has lately been reignited by the titles I see on the shelves at Stella Books.

The main action in Les Miserables happens in 1832, some 17 years after Waterloo and 43 years after the start of the French Revolution, but the whole era is full of intrigue. The Reign of Terror was such a terrible, bloodthirsty period. Over 20,000 executions in 1793 alone and there is one book in our Special Book Room that was actually printed and published in that year - A Series of Letters Containing a Particular Account of the Massacres of Paris. I have delved into a number of its pages and it is quite readable even with its antiquated 'fpellings'.

Among more recently published books is The Terror by Graeme Fife, detailing the nightmare period when the aristocracy of France was paranoid with fear of betrayal to the new republic. In truth, the vast majority of those who were sent to the guillotine were only ordinary citizens who had somehow fallen foul of the ruthless new decrees. Only about 6% of those who died were of noble birth! 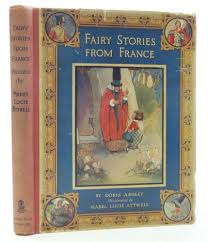 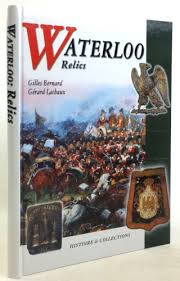 The terrifying instrument of death that bore his name was specifically designed by Joseph-Ignace Guillotin so that the victim would reach his destiny as swiftly and painlessly as possible. There was no desire to cause suffering, Guillotin was in fact opposed to the death penalty.

Last Letters by Olivier Blanc is the writings to their families of those tragic individuals condemned to death. A peek into their private grief...

“Farewell, my brother, tomorrow I shall be no more. The peace of my heart is a sure sign of my innocence. The tribunal has decided that I am guilty and must die. Die. It is a terrible unbearable idea...”

Many of the letters are both moving and inspiring but sadly they were probably all intercepted never to be delivered to their intended recipients.

At that time Napoleon was rising through the military ranks, seizing power in a coup d'etat eventually to become Emperor of the first French Republic. His life is of course featured in many of our books but the Special Book Room has a copy of the two-volume Napoleon's Memoirs written by the man himself. The second volume principally concentrates on his account of Waterloo (or the Battle of Mont-Saint-Jean as he called it).

Waterloo Relics by Gilles Bernard is a highly pictorial book that recounts the story of the battle supported by historic engravings and photographs of original artefacts, uniforms and weapons.

And now, just about to start in Britain is new a television serialisation of William Thackeray's Vanity Fair, also set at around the time of Waterloo. Maybe this too will provoke a new interest in British and French history. 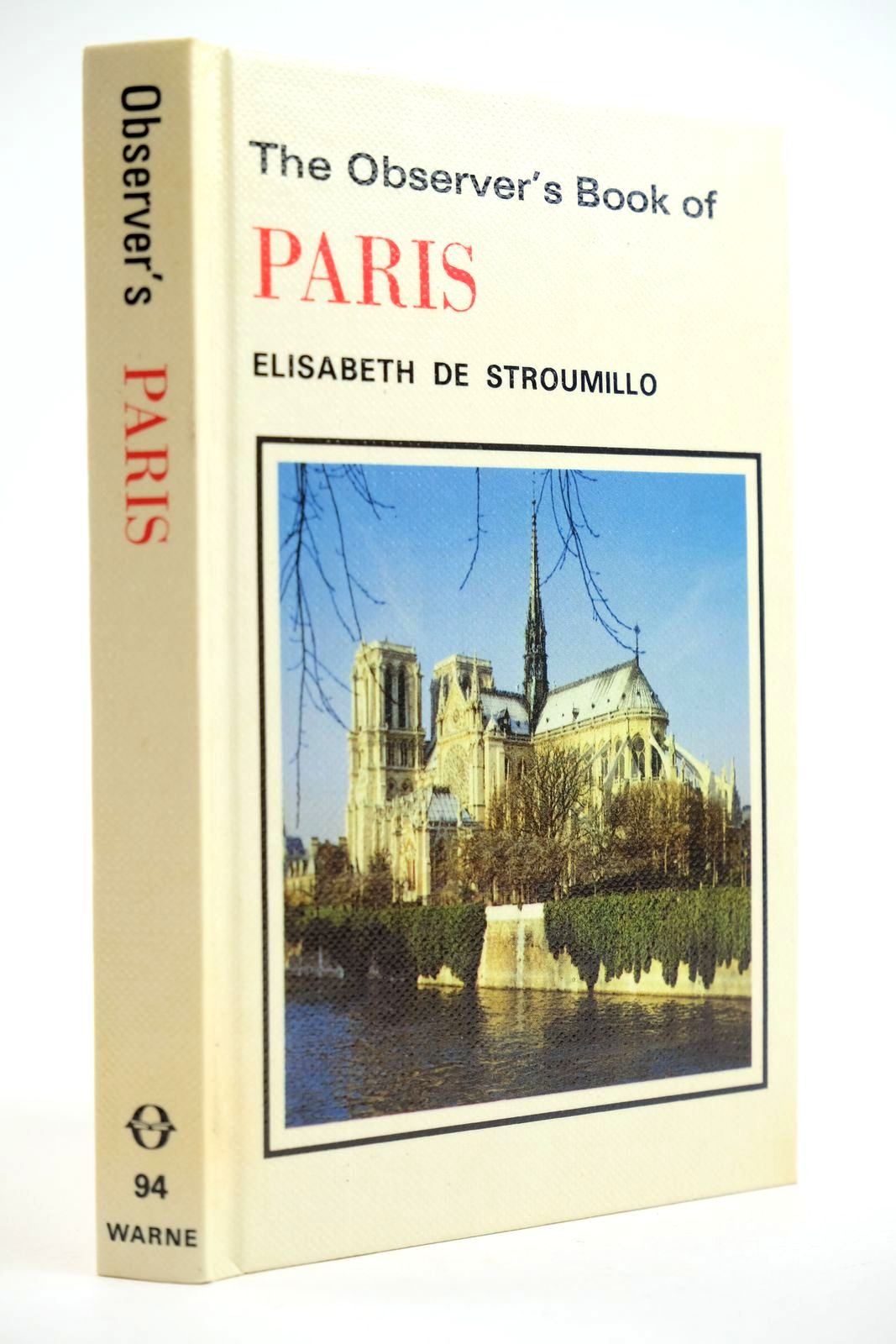 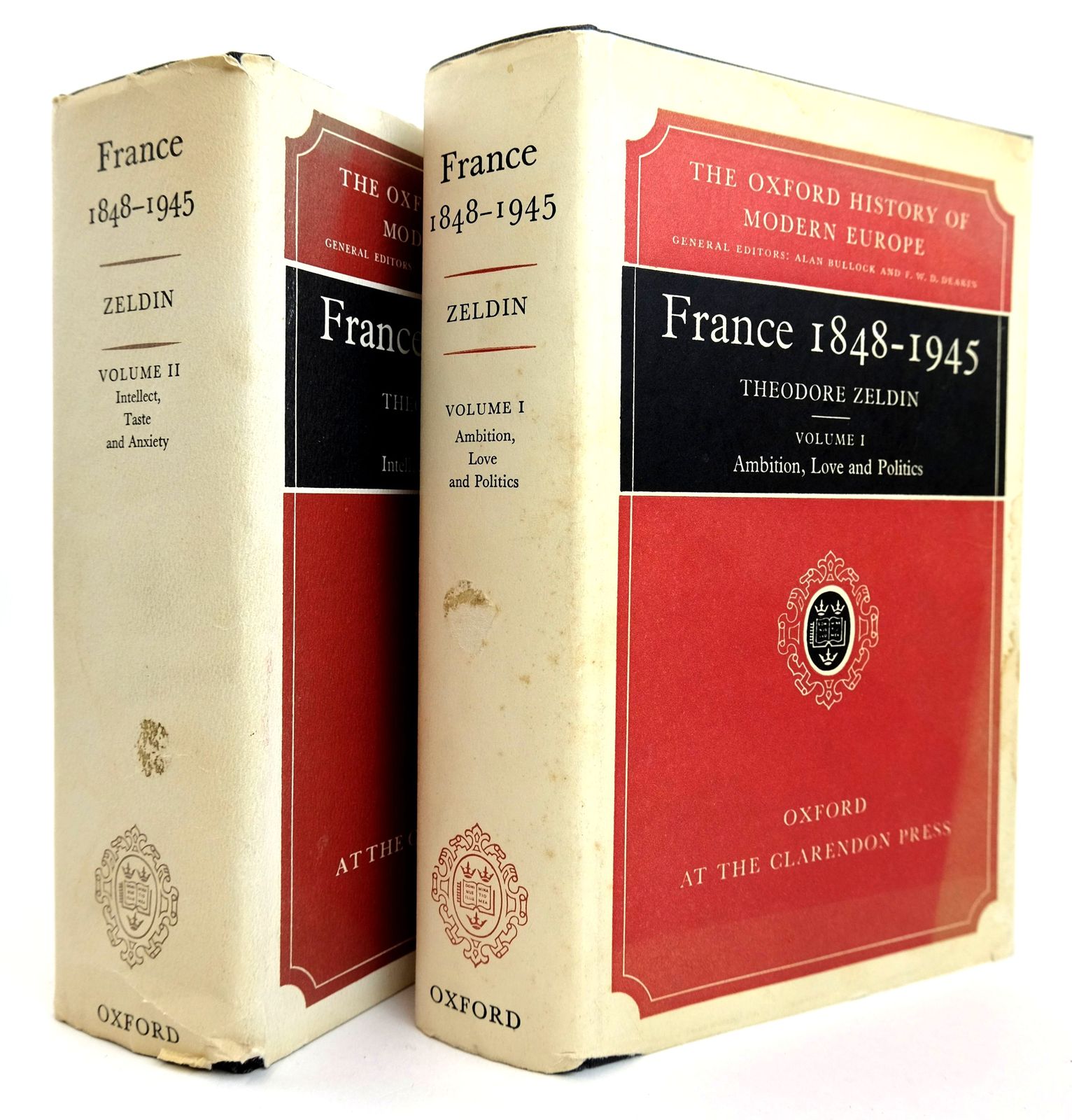 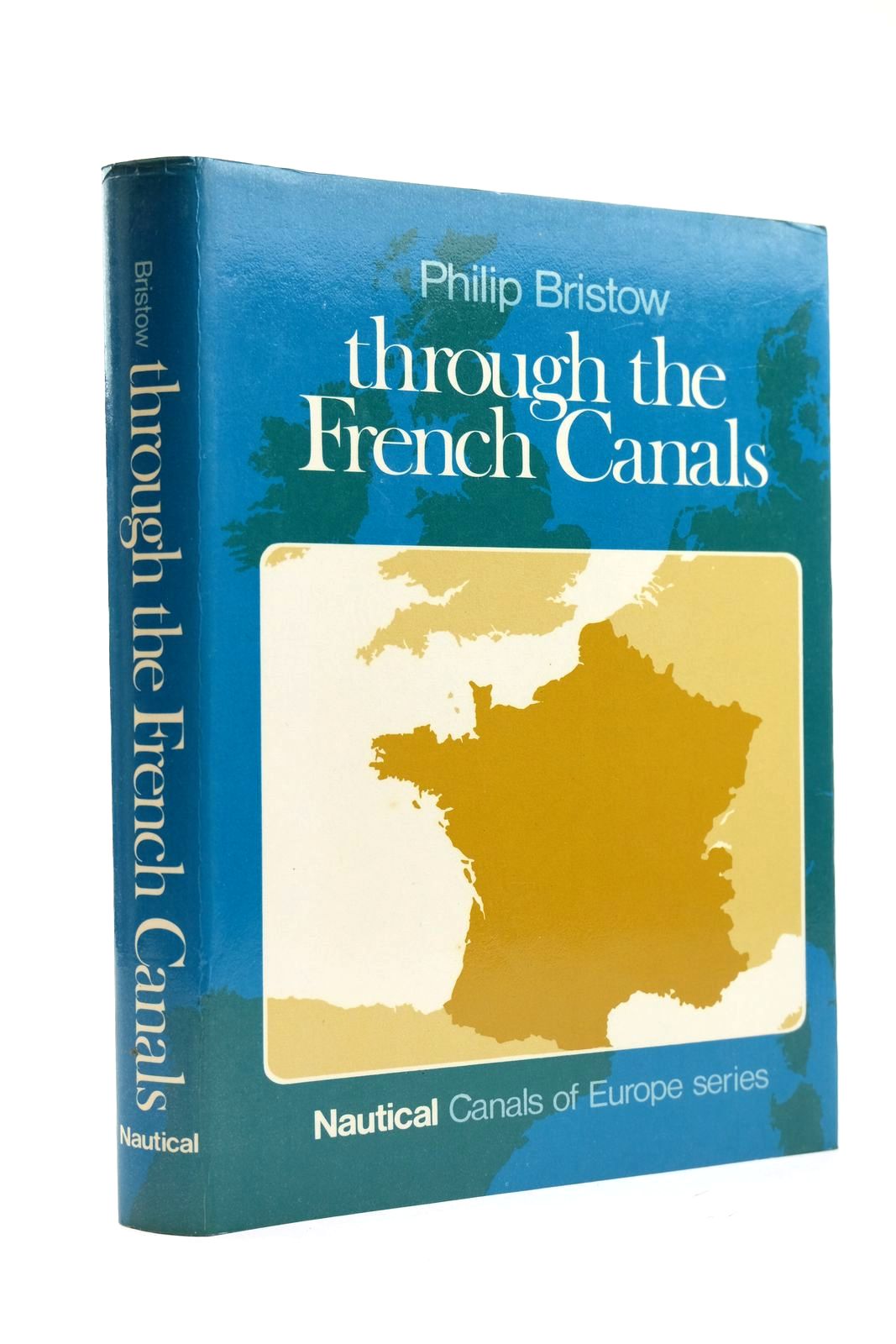 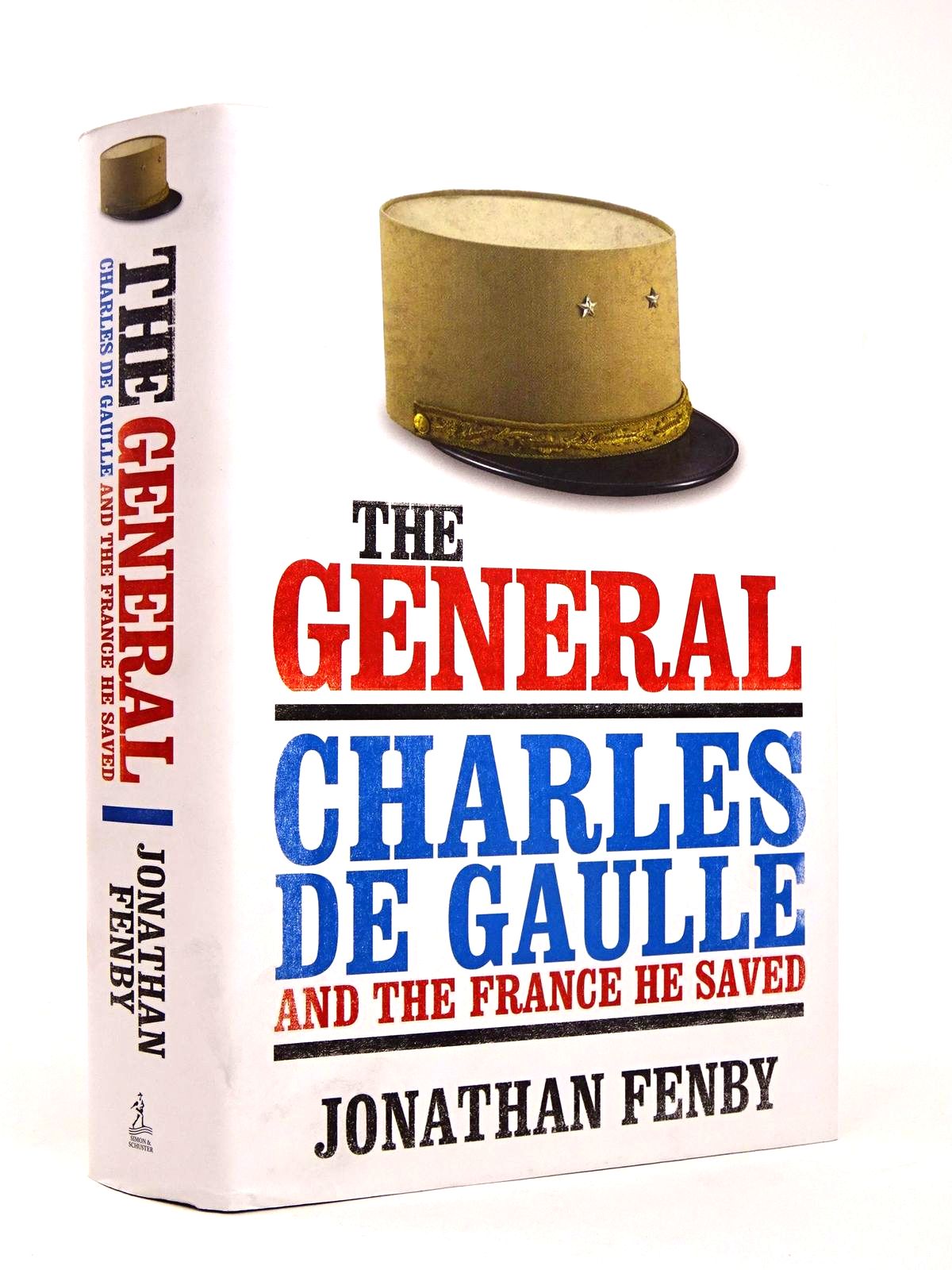 THE GENERAL: CHARLES DE GAULLE AND THE FRANCE HE SAVED
Fenby, Jonathan. Stock no. 1818598
Published by Simon &amp; Schuster. 1st 2010. Fine condition in a fine dustwrapper. 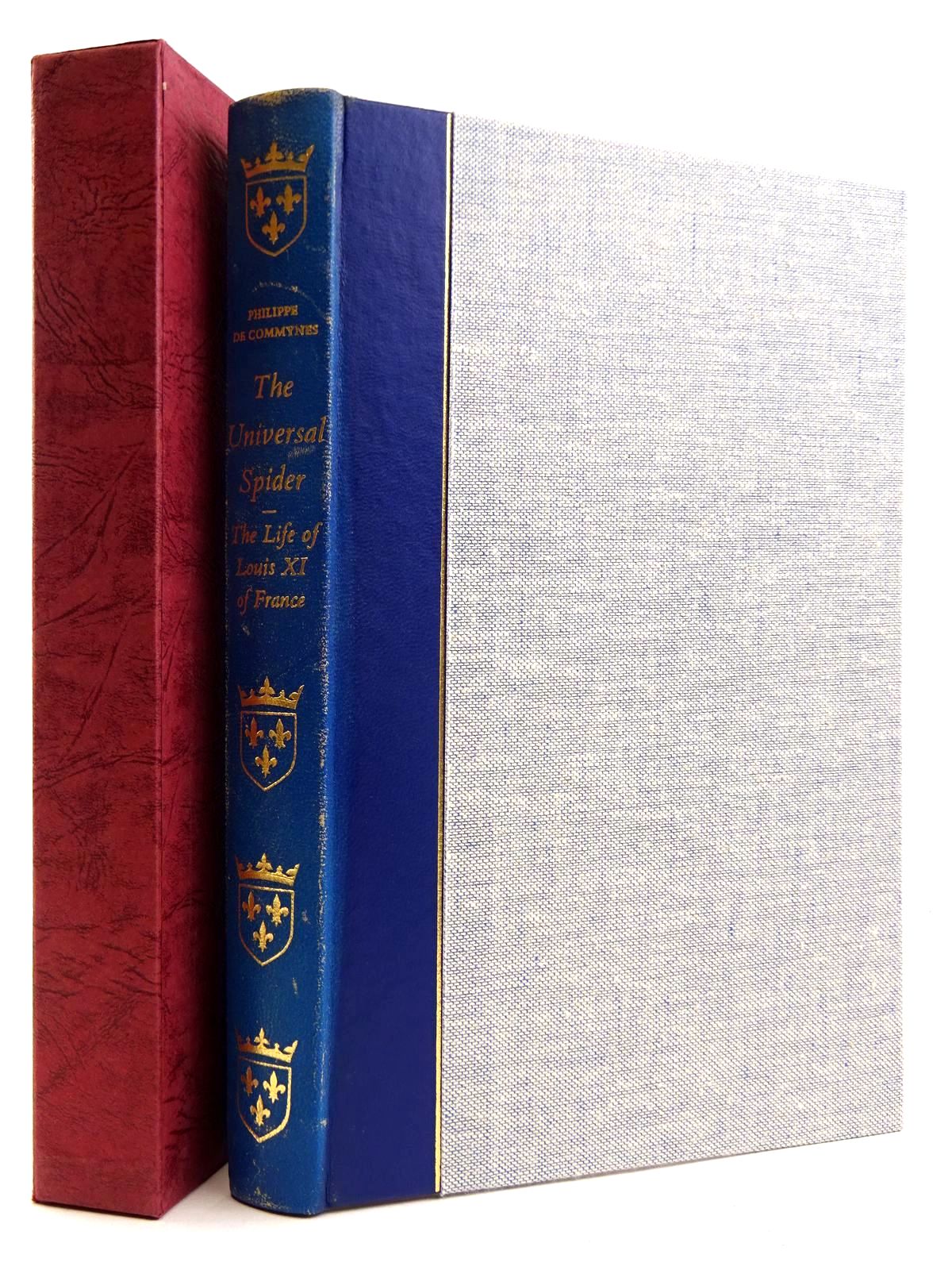 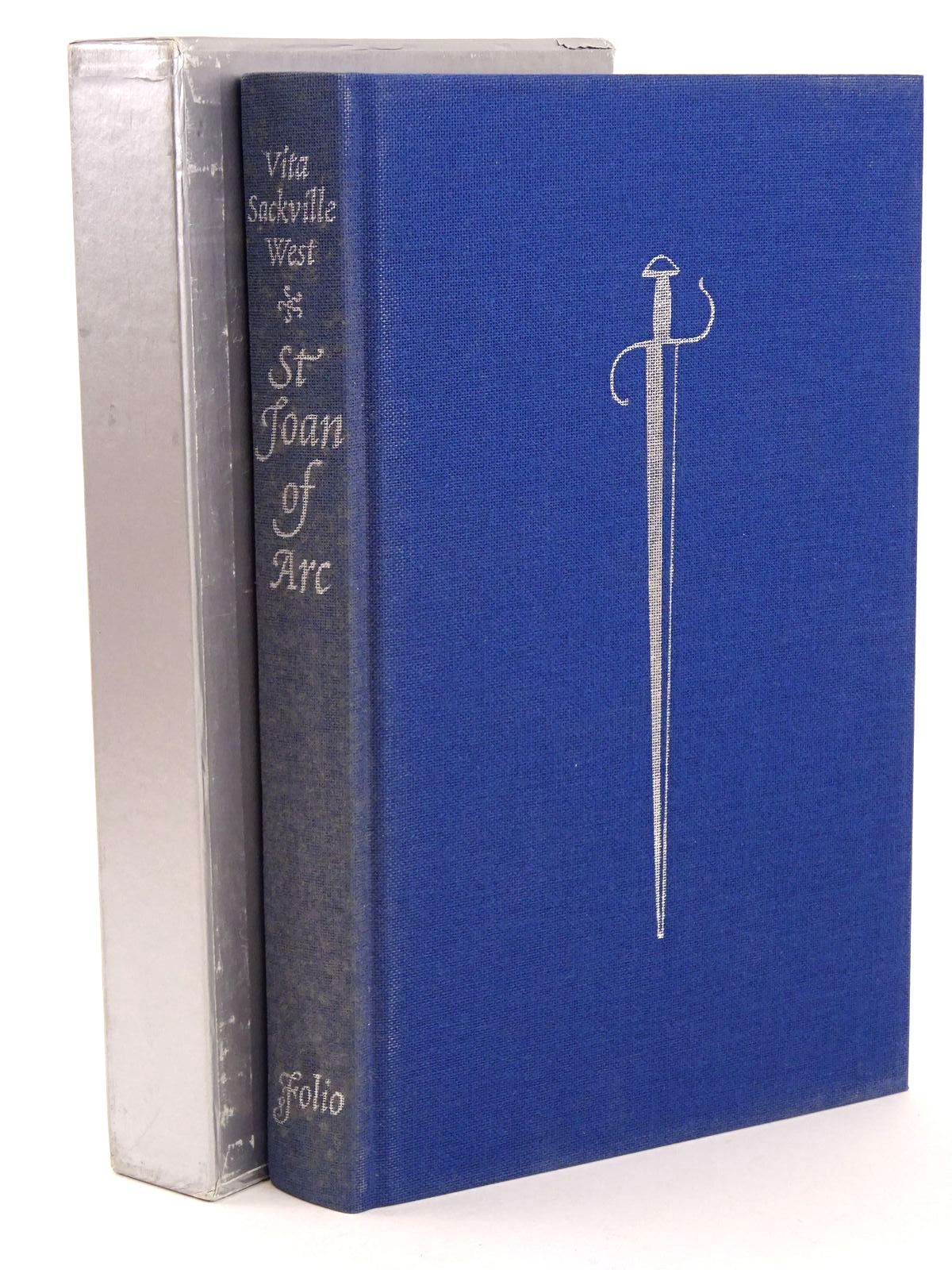 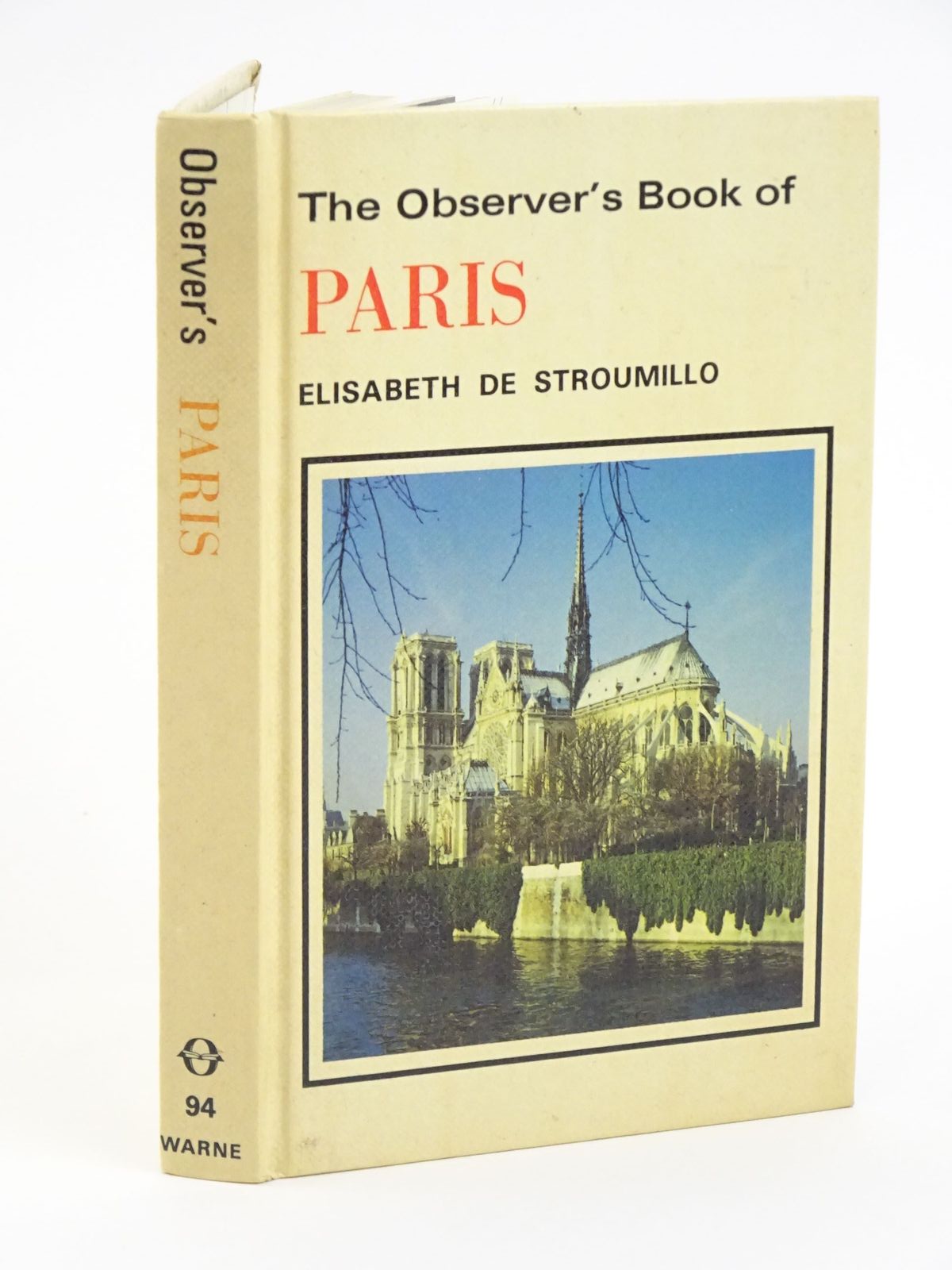 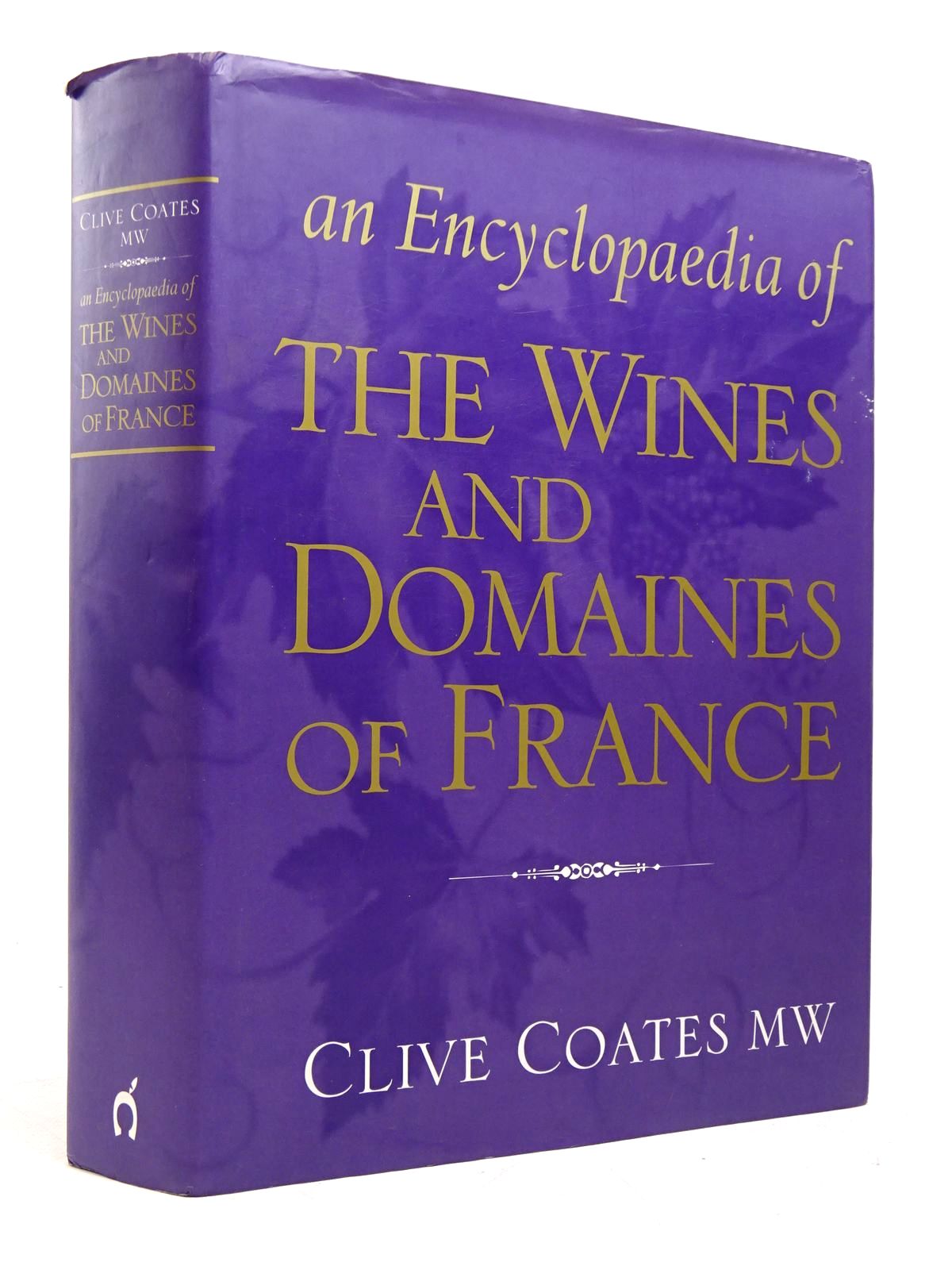 AN ENCYCLOPAEDIA OF THE WINES AND DOMAINES OF FRANCE
Coates, Clive. Stock no. 1817979
Published by Cassell &amp; Co.. 1st 2000. Slightly better than very good condition in a very good dustwrapper. 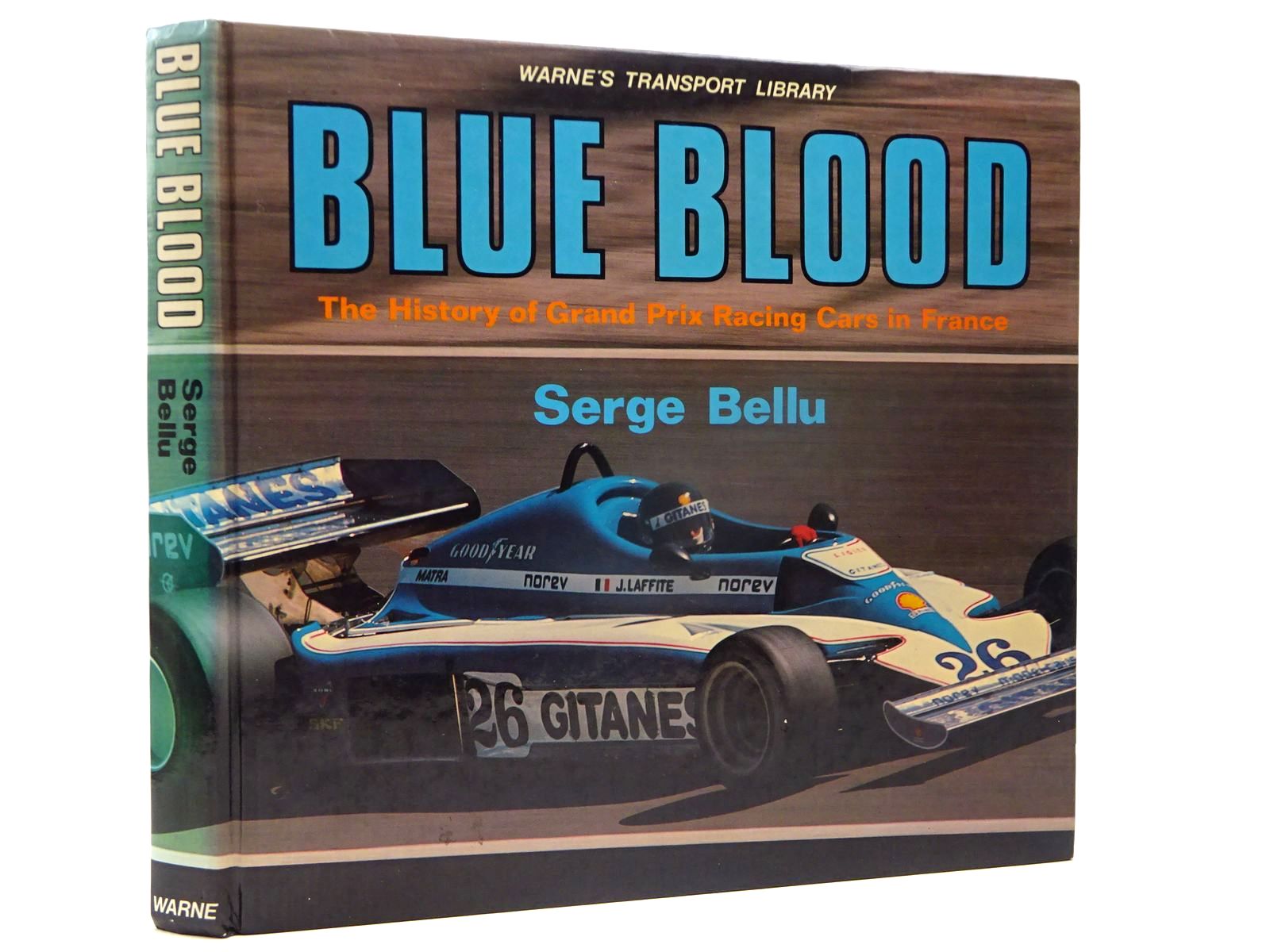 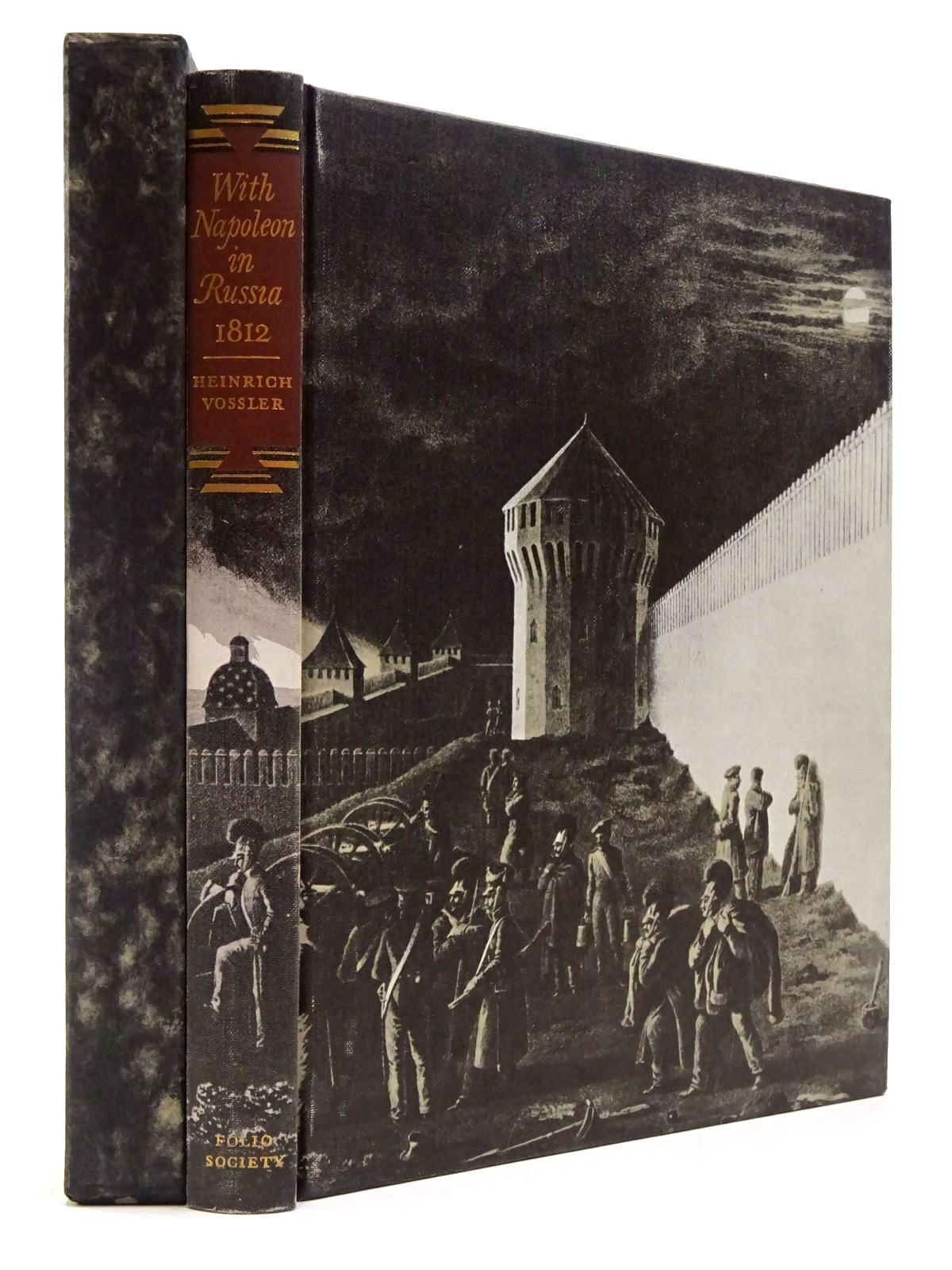 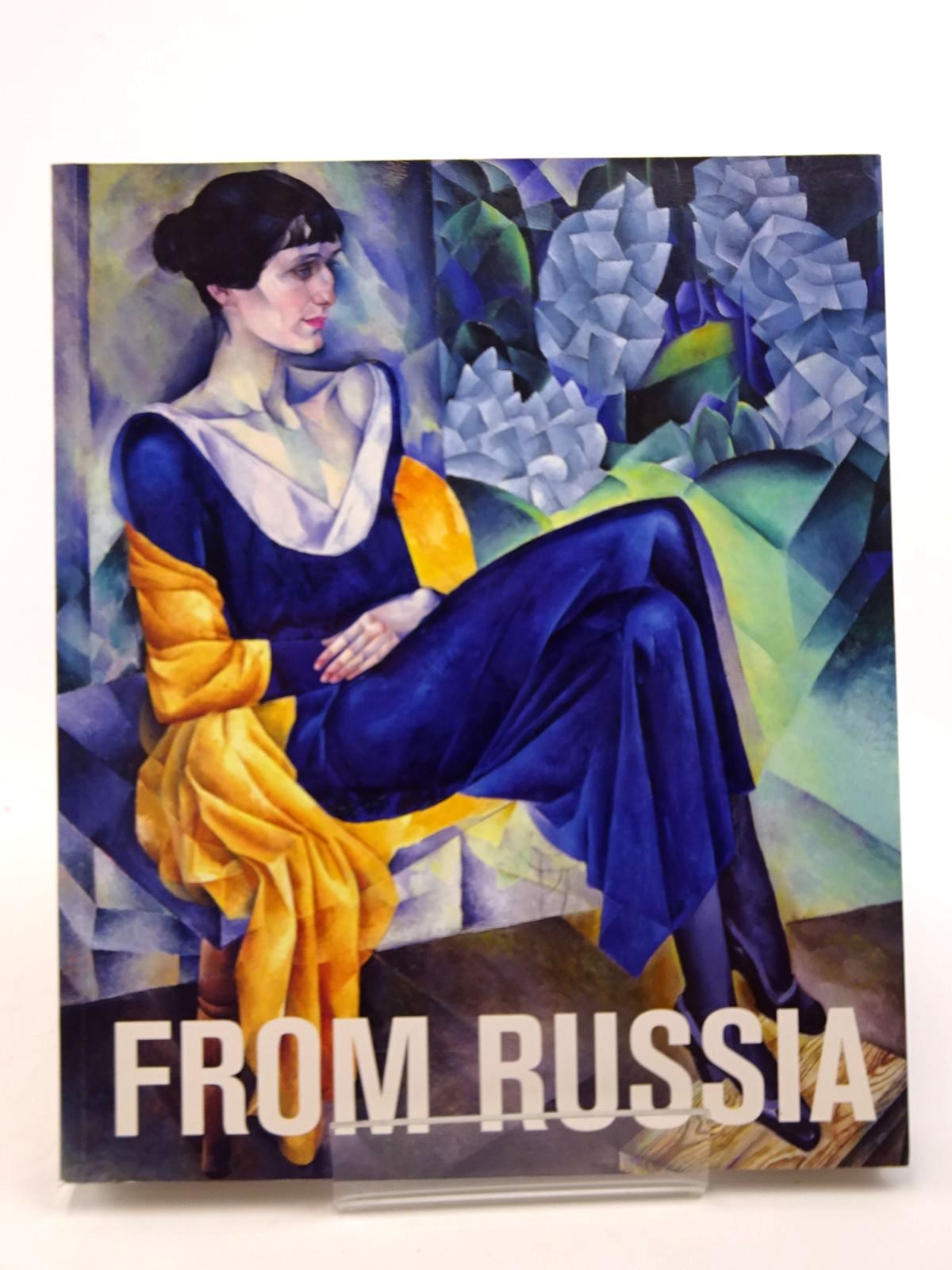 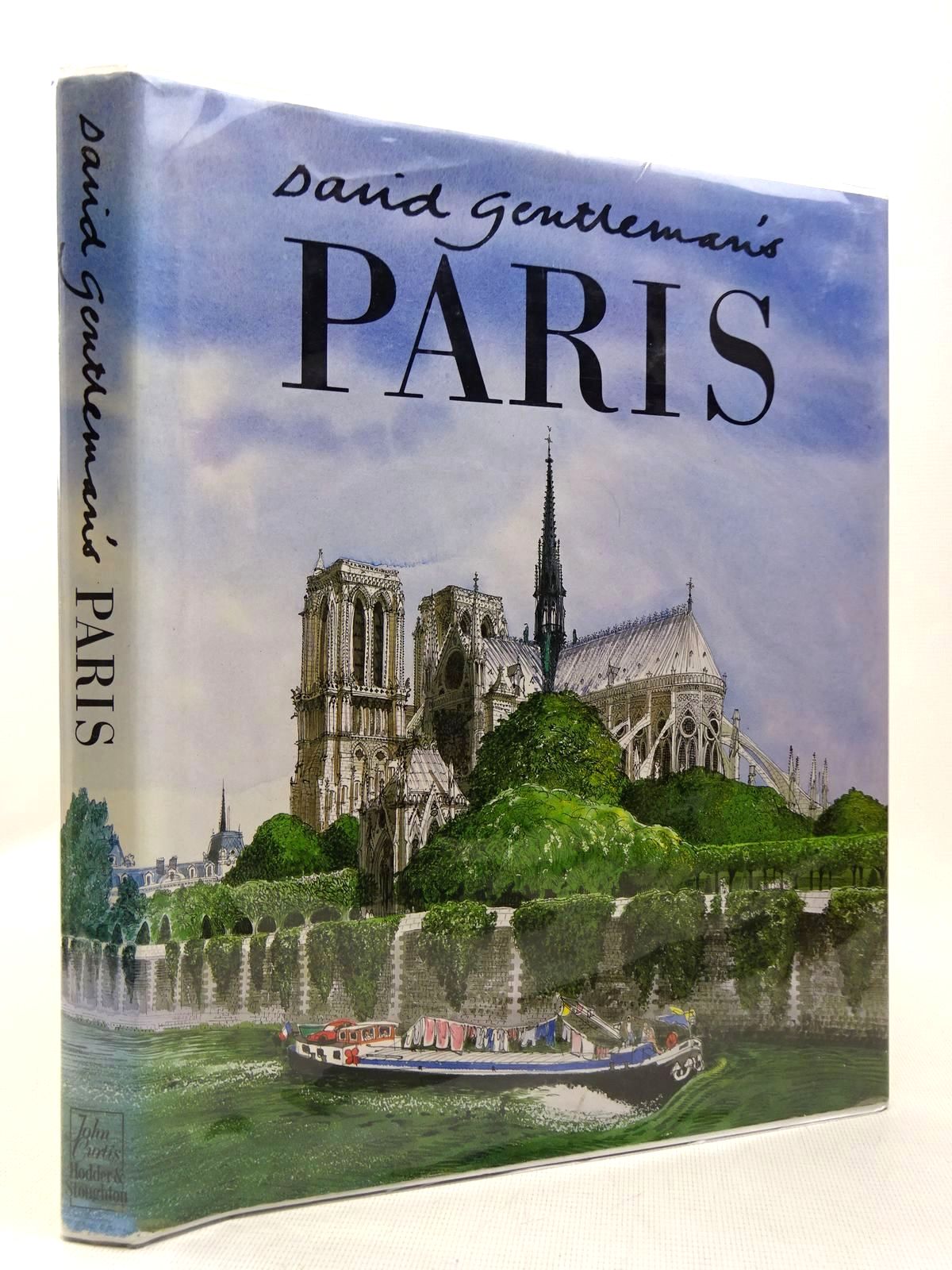