For many car drivers or repair enthusiasts, possibly the first 'Haynes' book we own will be the repair manual for our first car. I know that this was true for me, although I think that possibly it was used by my father more for repairs and trouble shooting, than by me!

During my time working at Stella & Roses Books, I have catalogued many books published by the Haynes Publishing Group, mostly relating to cars, motorbikes, motor sports etc.

How though did the company begin?

In 1956 John Haynes, whilst only 16, wrote and illustrated a book ('Building a 750cc Special'), which showed how he adapted an Austin Seven into a sports car. After the book's success, he went into partnership with his brother, David and they produced a few other titles. However, it wasn't until 1960 that J.H. Haynes & Co. Ltd was officially founded.

It was in 1962 that the first Haynes Owners Workshop Manual as we know them today was published. It featured an Austin Healey "Frogeye" Sprite. Each of these repair manuals has detailed step-by-step instructions along with photographs of the vehicle in question. The photographs and instructions are obtained by each vehicle undergoing a complete strip-down and rebuild.

The next couple of decades saw some major expansions in the company. One notable expansion was the purchase in 1973 of the publishing company G.T Foulis & Co. Ltd. Up until that time, Foulis had been the UK's leading publisher of automotive books. During this same period Haynes also branched out into publishing books about Motorcycles.

The expansions of this time also led to exporting titles to the US, firstly for British and European vehicles exported to these countries, and then for American cars themselves.

Another landmark date in the 1980s for the company was the opening of what is now known as 'The Haynes Motor Museum' in Somerset. It originally featured John Haynes' own collection of classic cars. The museum was opened on July 10th 1985. I was fortunate enough to visit this museum last year, and it's hard to believe that it started out with just 26 cars and 3 motorbikes!

It now boasts hundreds of cars and motorcycles and the collection is continually increasing and improving. The Museum really does explore automotive history, from its very beginning. You start off looking at vehicles from the 'Dawn of Motoring' and carry on through vintage vehicles right through to Super Cars and Motor Sports. One I especially remember is 'The Red Room' – yes, all the autos were red – quite something to see! A real enthusiast could spend hours and hours there.

The end of the 1980s and beginning of the 1990s would see Haynes procure, among other things, the known transport publisher Patrick Stephens Limited.

In the years since, Haynes has continued to build its business empire and expand, and explore different avenues of publishing. An example of this can be seen in its buying Sutton Publishing – which were specialists in history books. However, Haynes will probably always first and foremost be known and remembered for its books relating to cars and motorbikes – especially the iconic Owners Workshop Repair Manuals! 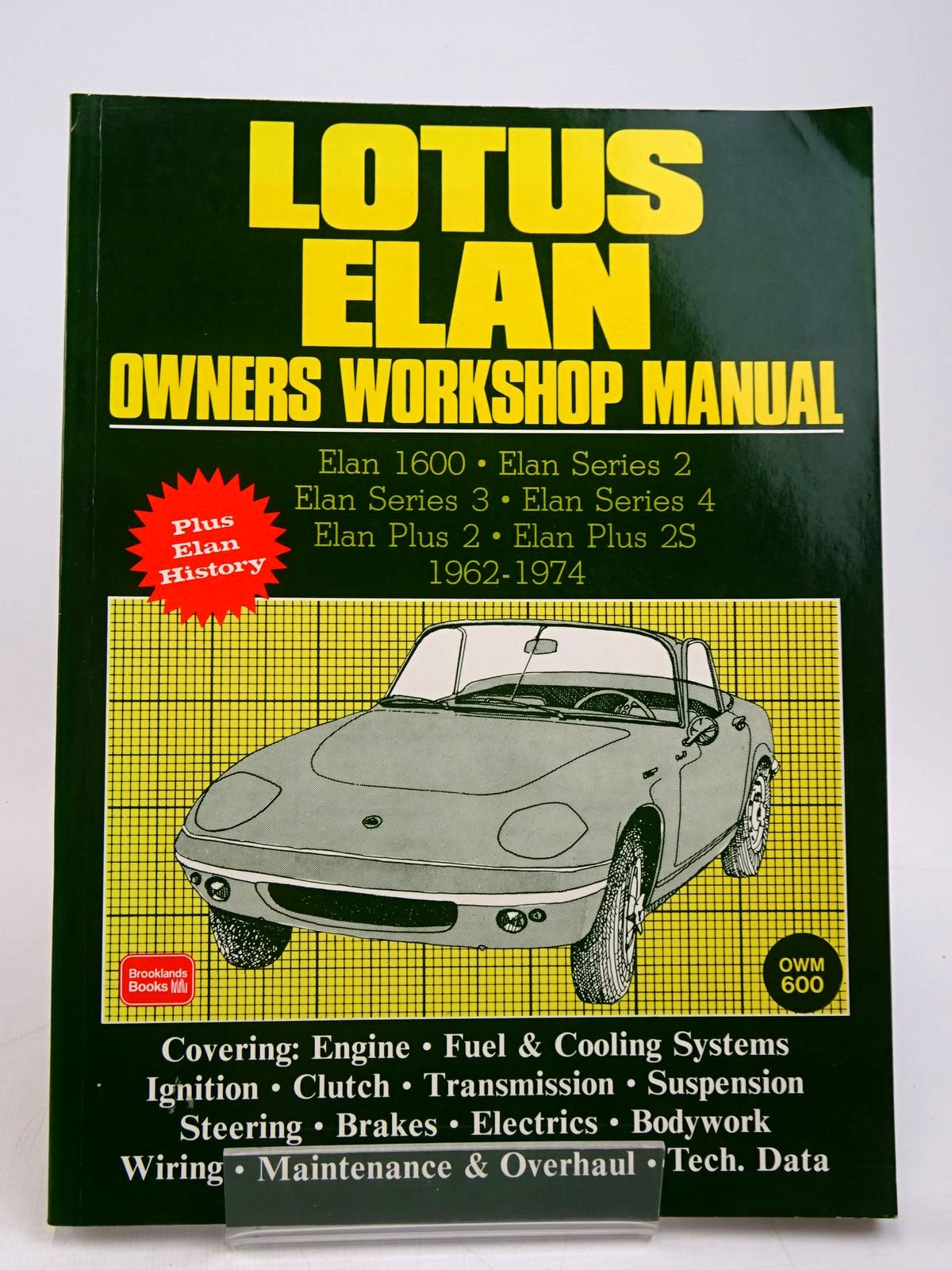 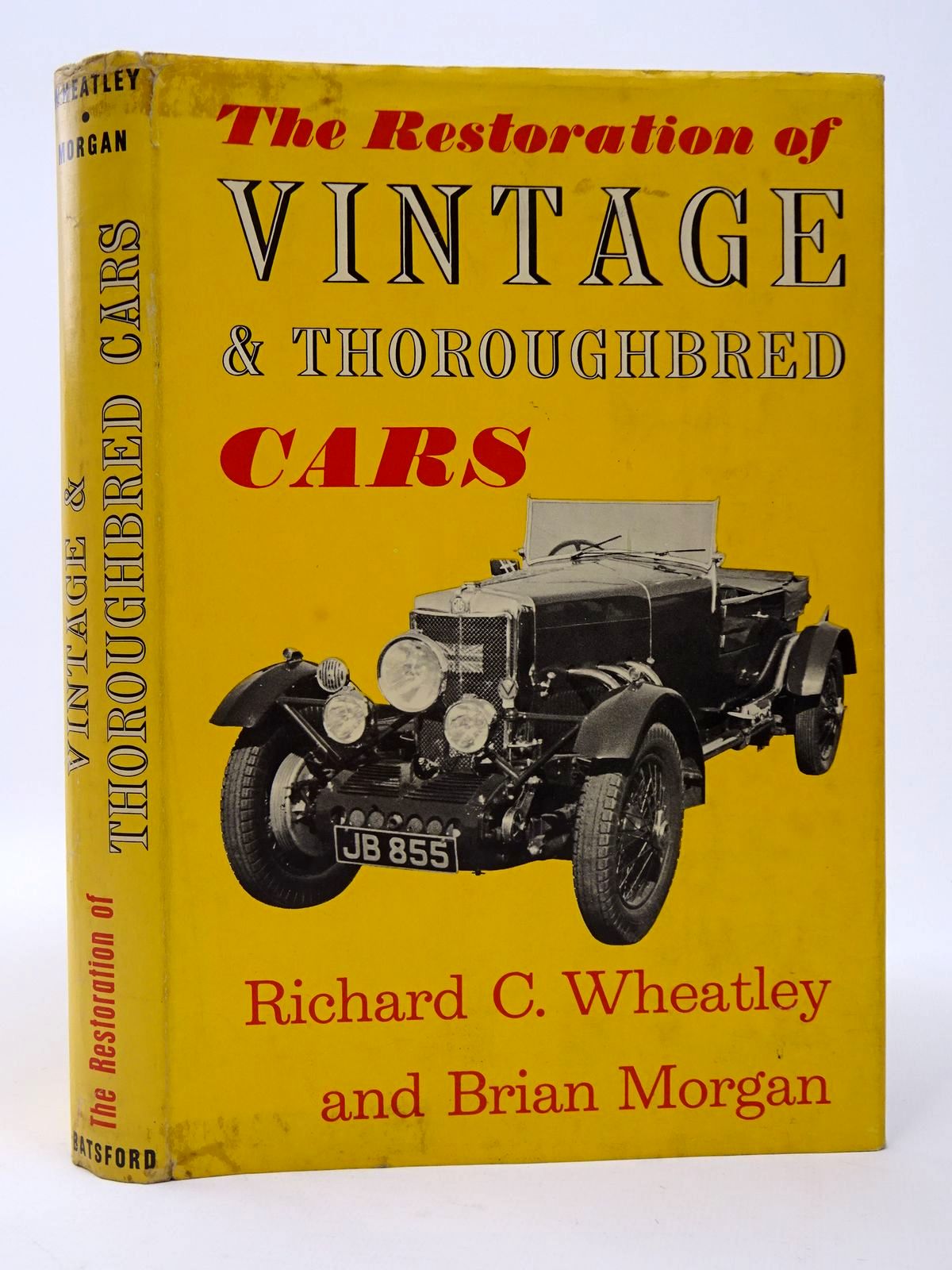 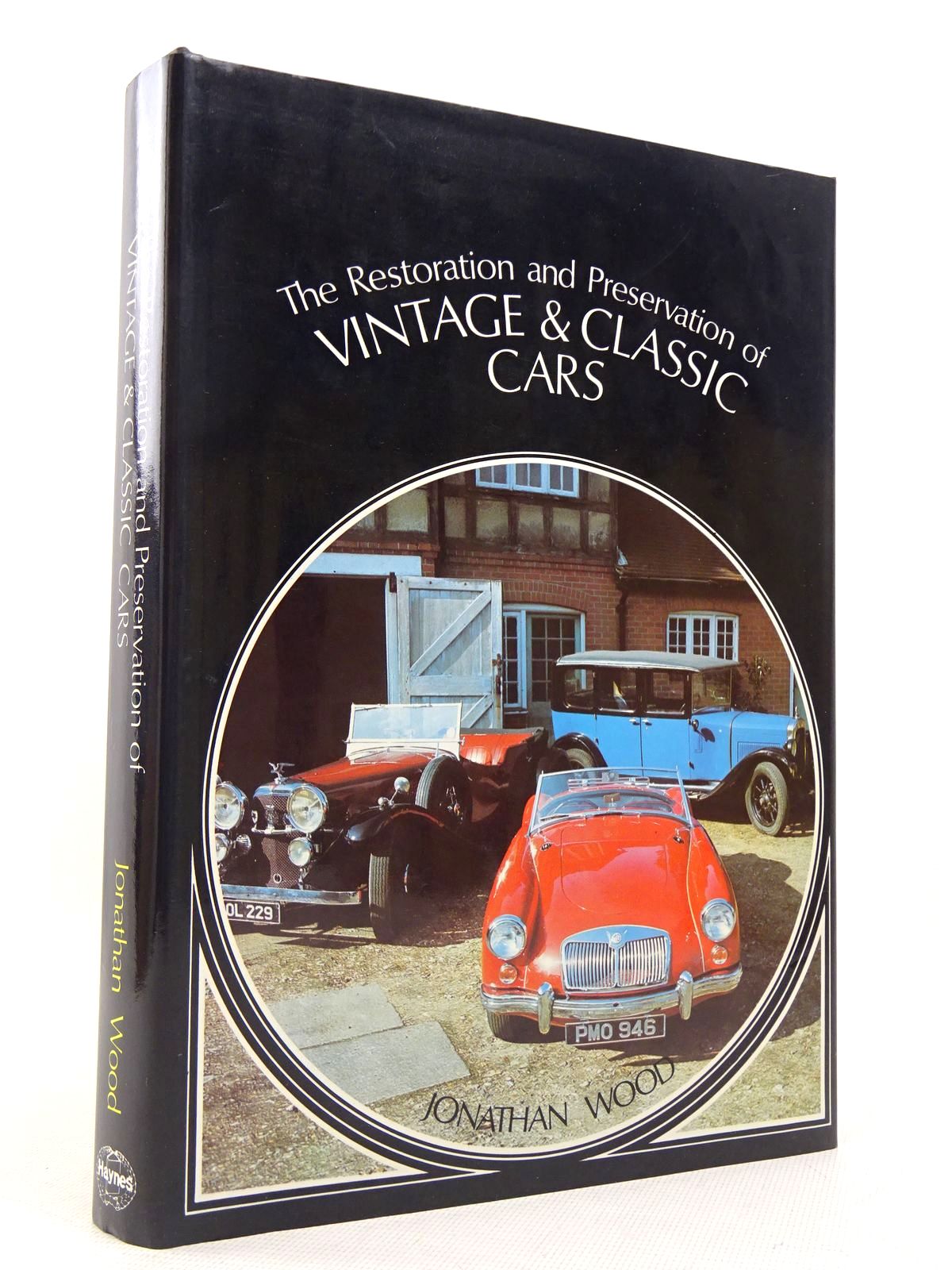 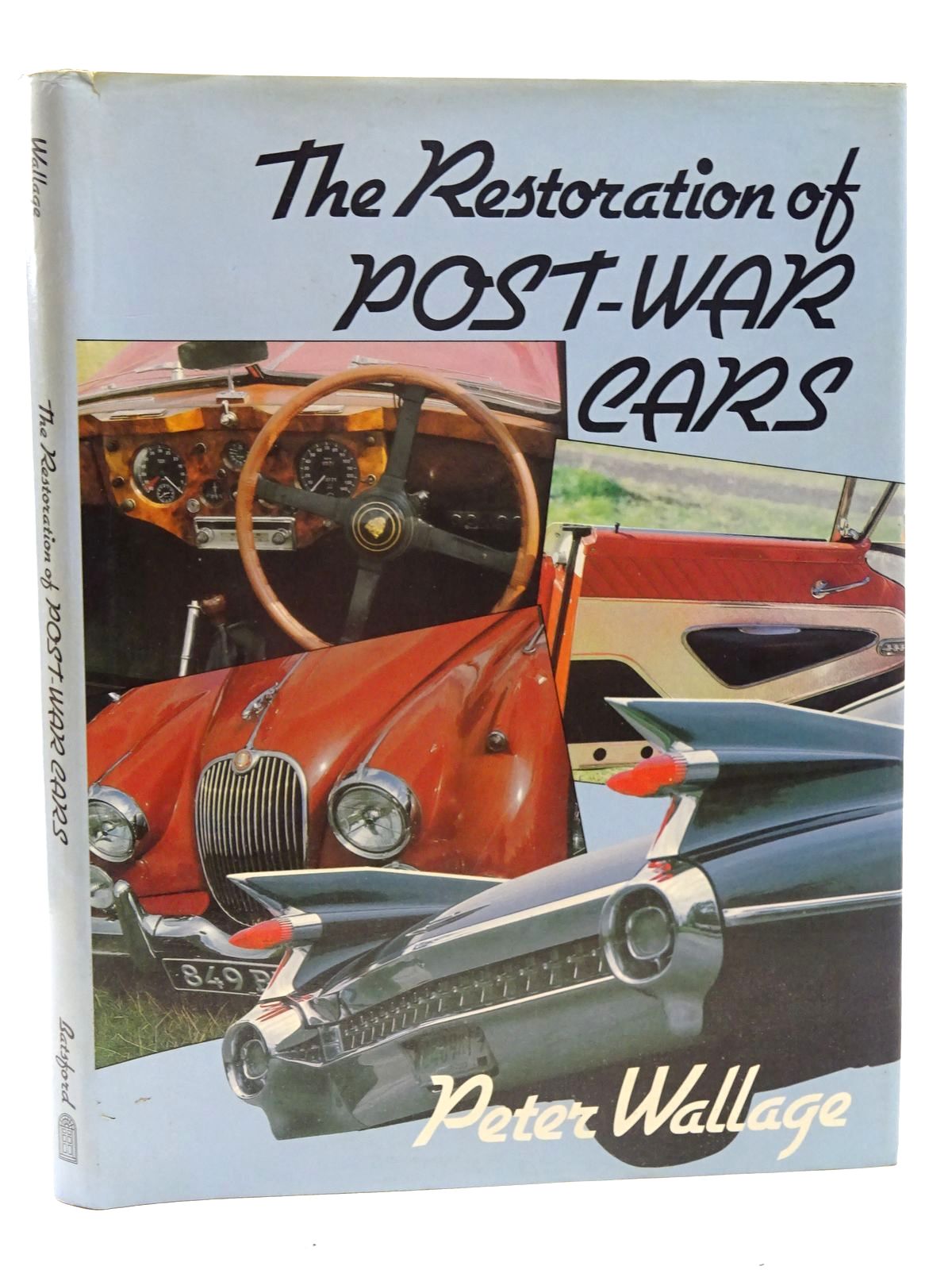