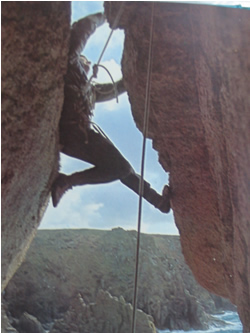 Even those who get dizzy at the top of a step-ladder cannot fail to be enthralled by the exploits of Mountaineers even if the force that drives people to what look like near suicidal situations can never be understood by sane human beings. Surely only spiders can stick to overhanging and vertical cliffs? 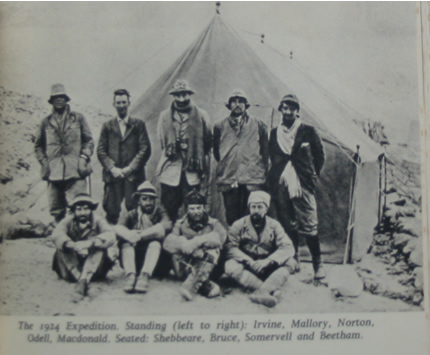 So when was mountaineering invented?

For most British people the mid-nineteenth century saw the prosaically named Albert Smith climb Mont Blanc in 1851 and Edward Whymper climb The Matterhorn in 1865 and perhaps more importantly both wrote books about their exploits. The Alps received much attention during this period and many gentlemen travelled further afield so that climbing books such as books about the Himalayas by William Conway appeared as early as 1894. In this Victorian period the molehills of Great Britain did not receive much attention or at least much documented attention.

Two great climbers, George and Ashley Abrahams did much to publicise rock-climbing in the UK because in addition to being proficient rock-climbers they were professional photographers and their book Rock Climbing in North Wales (1906) is perhaps the first of a long line of action photo based climbing books. It's interesting to compare these Tweed-suited gentleman (and even ladies in crinolines!), equipped with lengths of string and nailed boots, with their modern brightly-attired descendants who have every conceivable technological aid, protection device and modern clothing. Anyone who has repeated some of the climbs of these pioneers frankly wonders at their nerve. 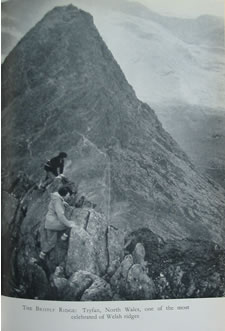 In parallel with the growing interest came the more formal guidebook as well as the adventure story. These described the climbs in enough detail to find them on the mountain but often with the sort of grim humour that is part of part of rock climbing totally understating some move that only a seven foot giant with suckers on could complete without desperate scrabbling, a stream of expletives and close visions of eternity. 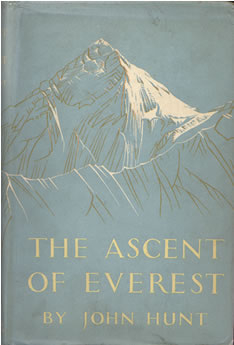 Mountaineering also changed socially from being the preserve of the gentleman to being a working class pastime perhaps best exemplified by the climbing revolution brought on by Joe Brown and Don Whillans in the early sixties and their high, hard standards of climbing which Joe wrote about in "The Hard Years" (1967).

Everest is the mountain that everyone has heard of and has generated the most books with "The Ascent of Everest" by John Hunt (1953) being readily available. Edmund Hillary and Sherpa Tenzing, the first to the top did not bring out their books until 1955 - Tenzing with "Man of Everest" and Hillary, "High Adventure"

In recent times we have the professional climbers who climb for a living and we have speed climbing on artificial climbing walls but surely they cannot be compared with being on Tennis Shoe on the Idwal slabs with driving Welsh rain running down the rope and down the whole length of one's body to emerge in soaking wet socks and rock boots! 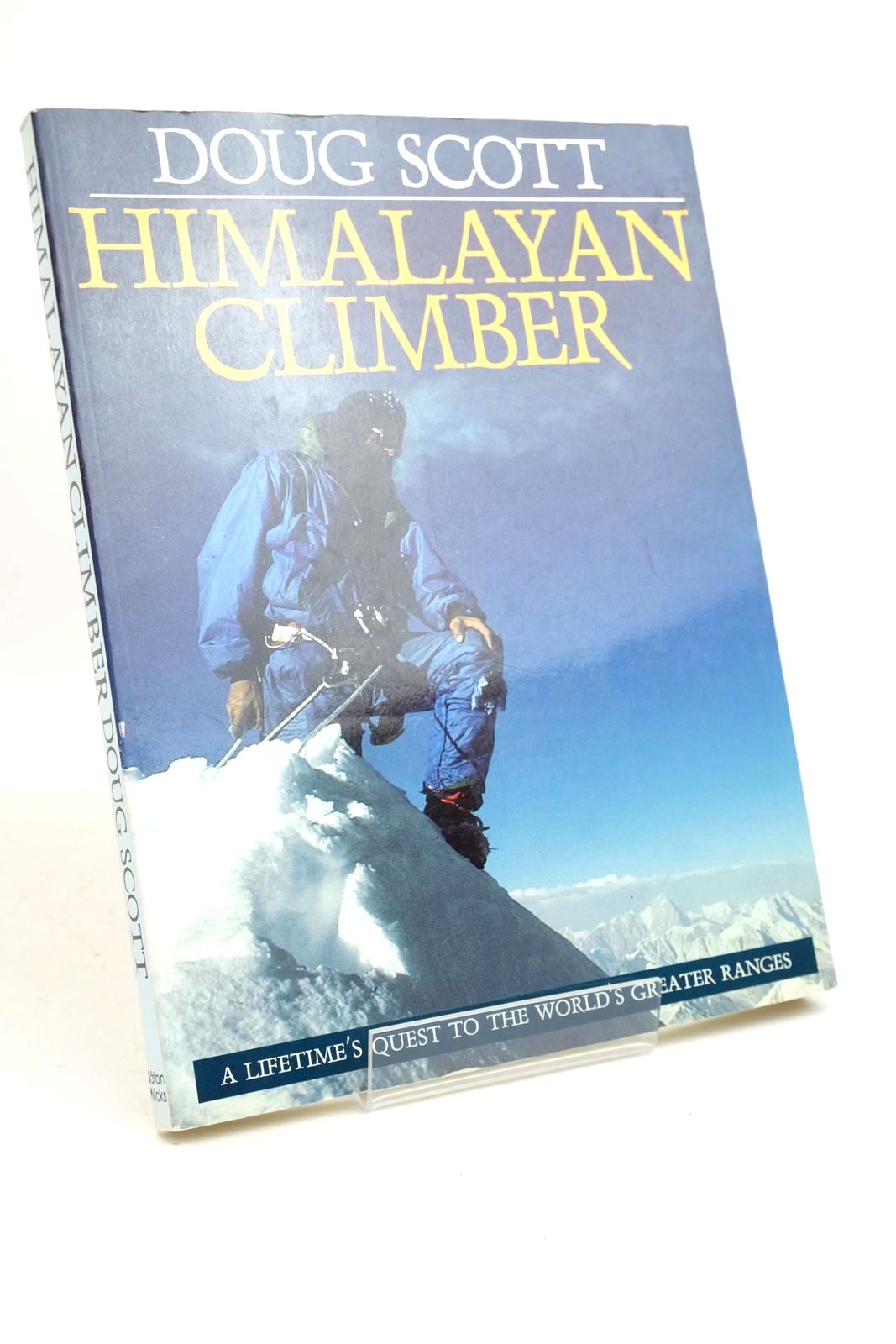 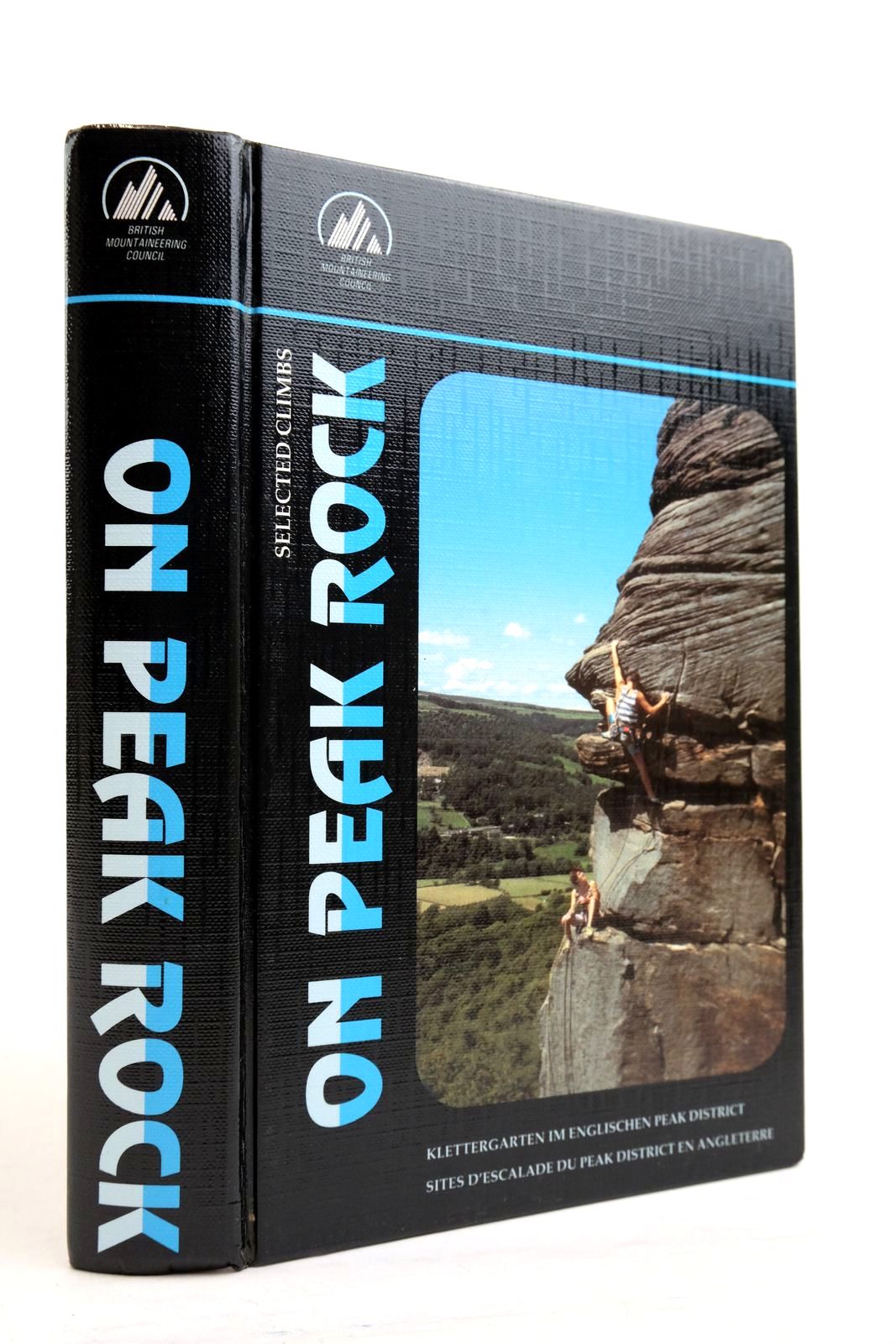 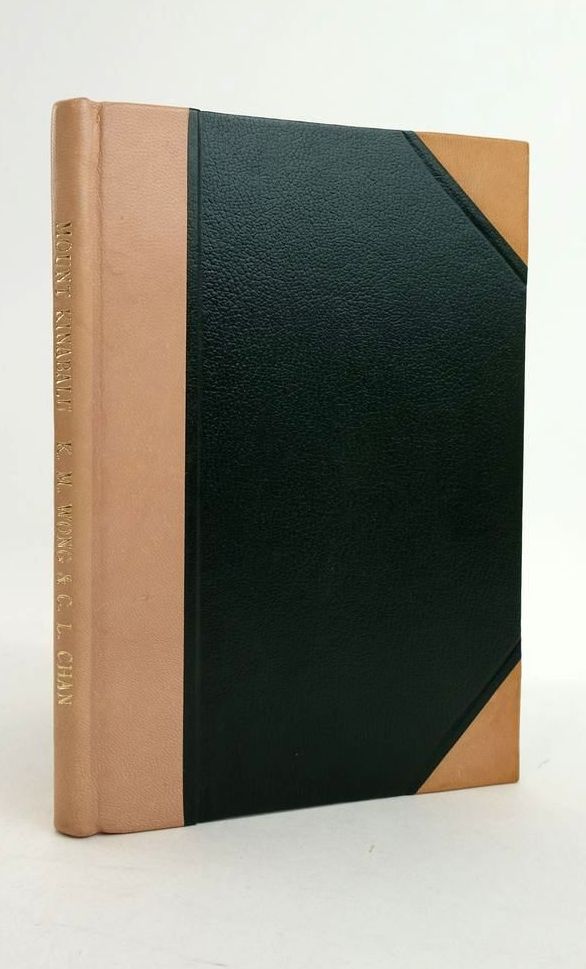 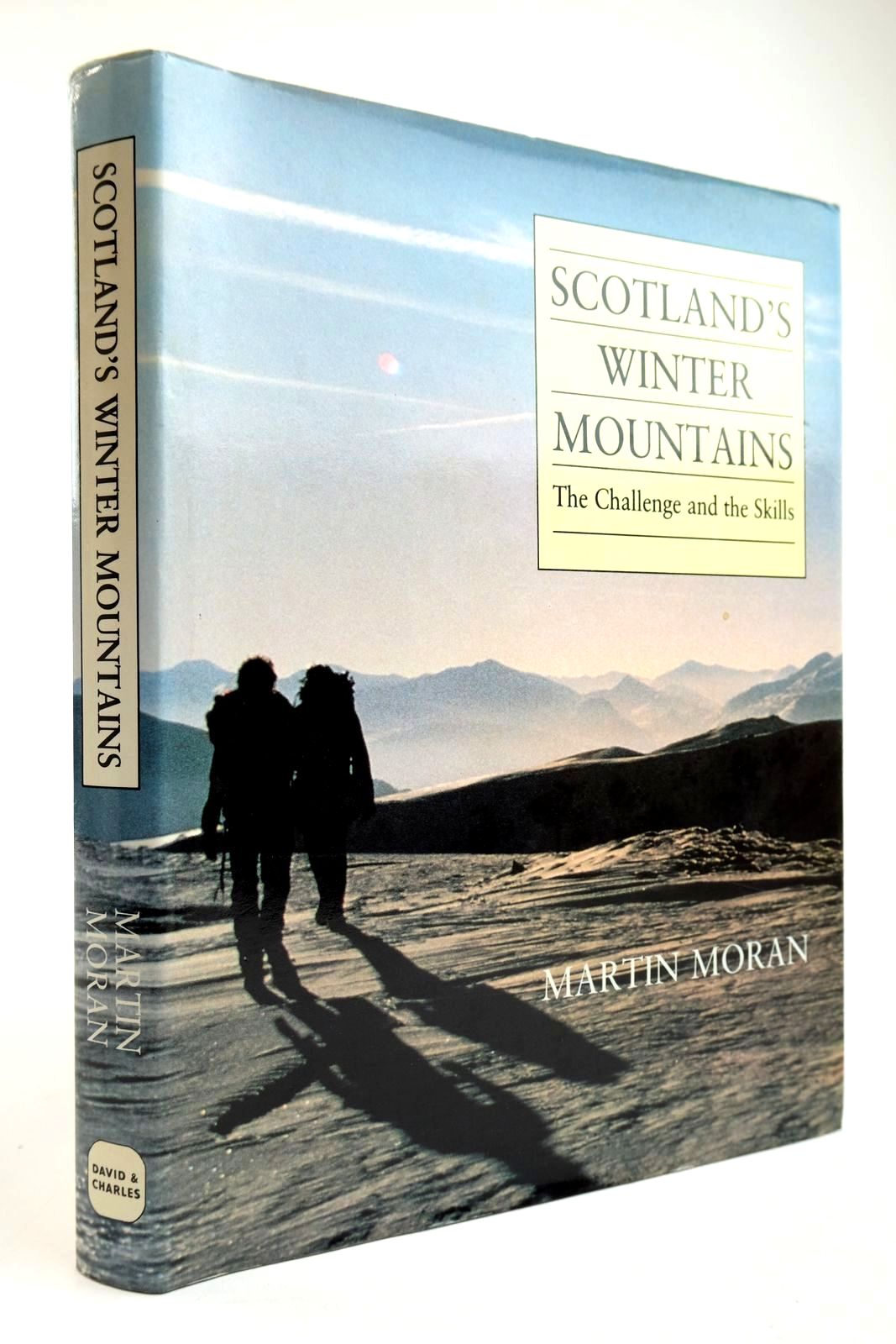 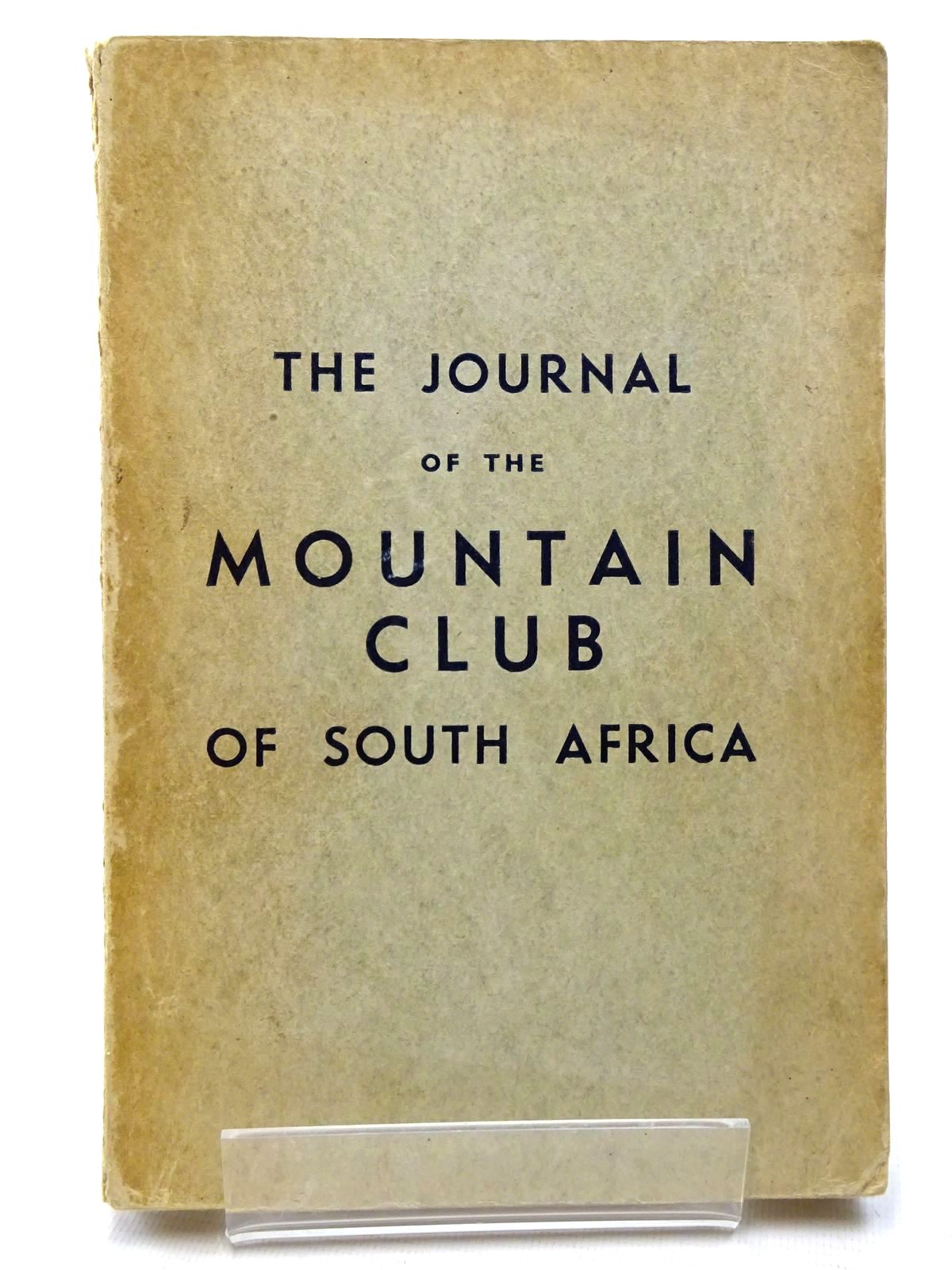 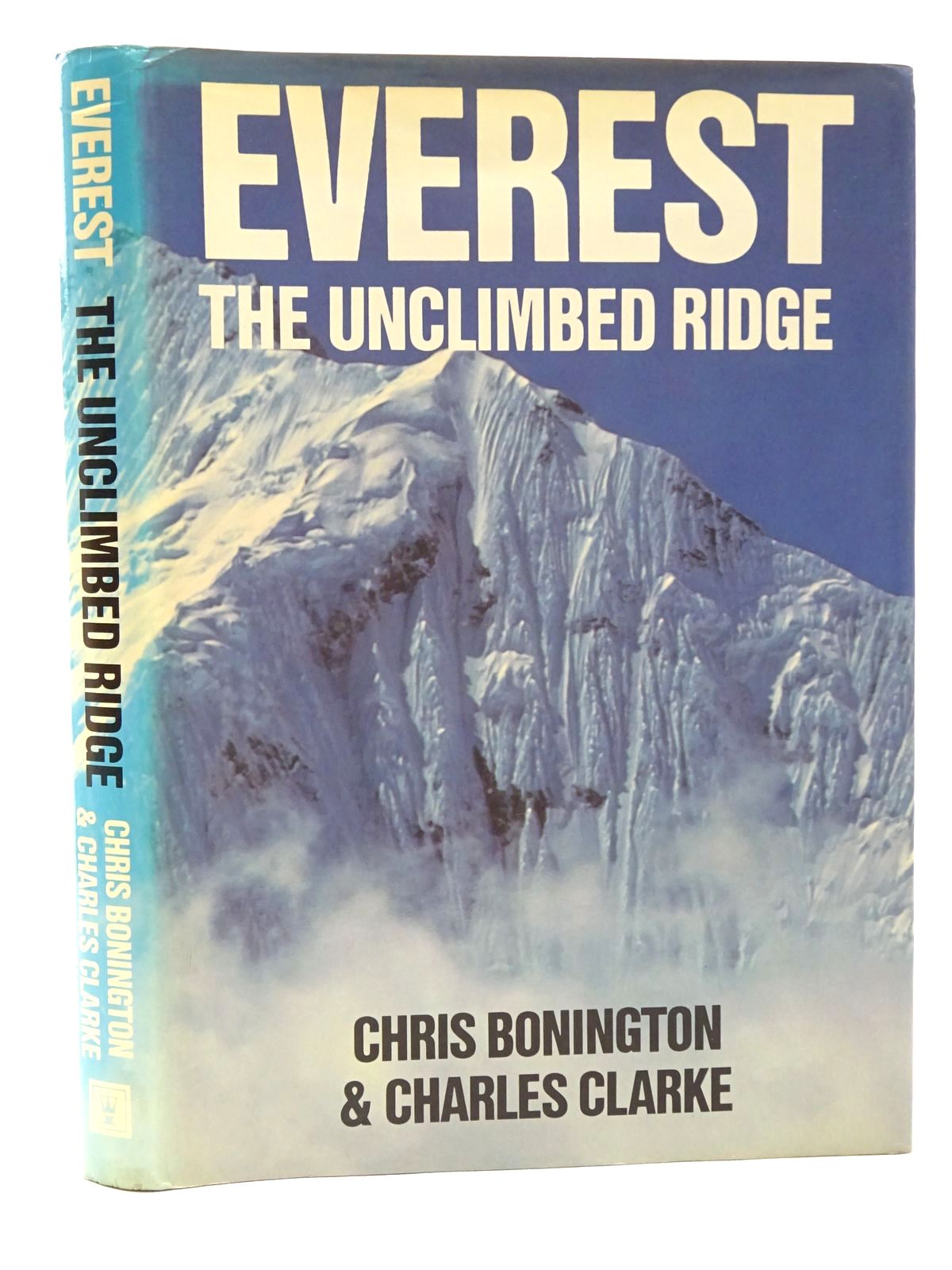 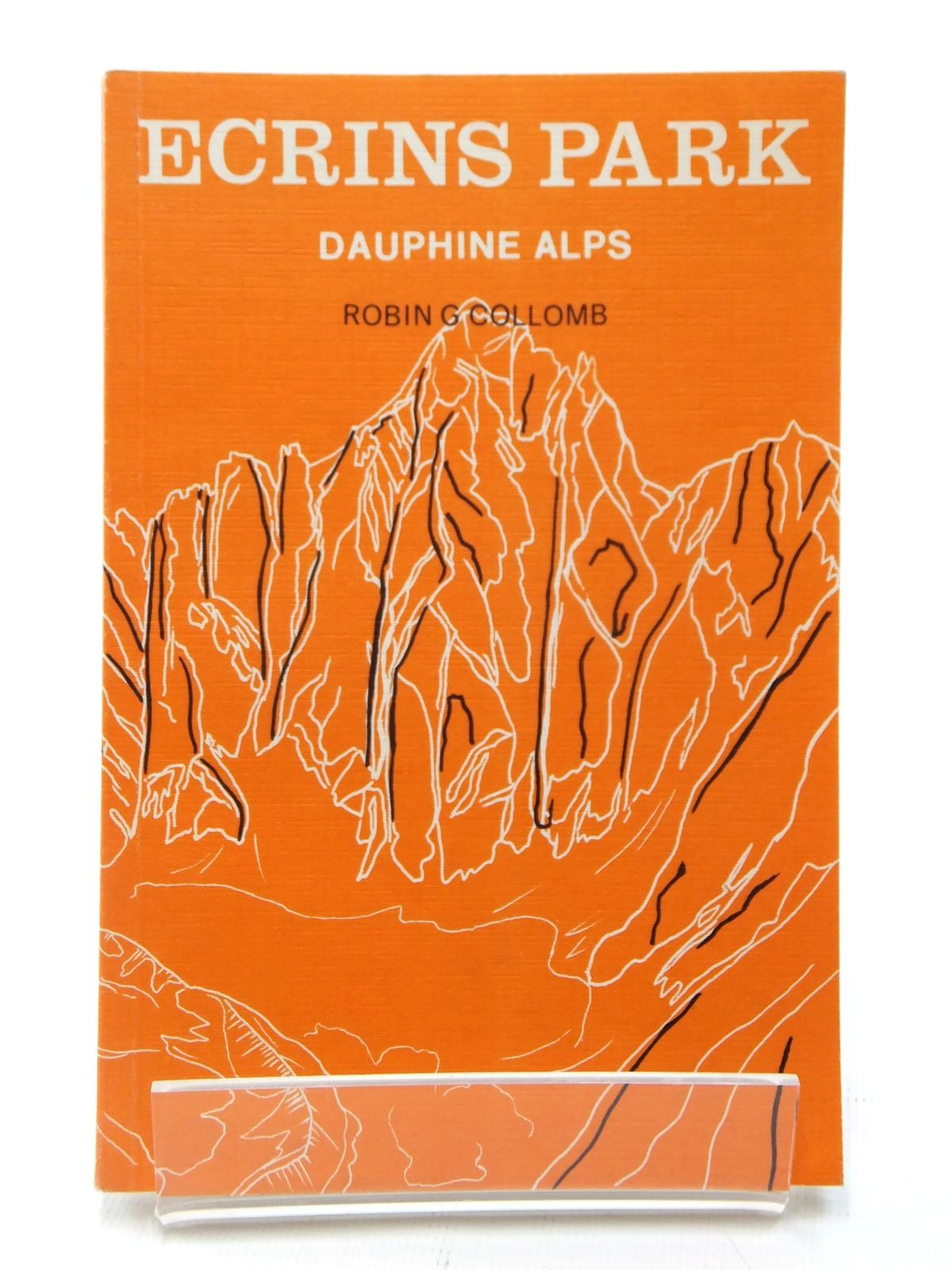 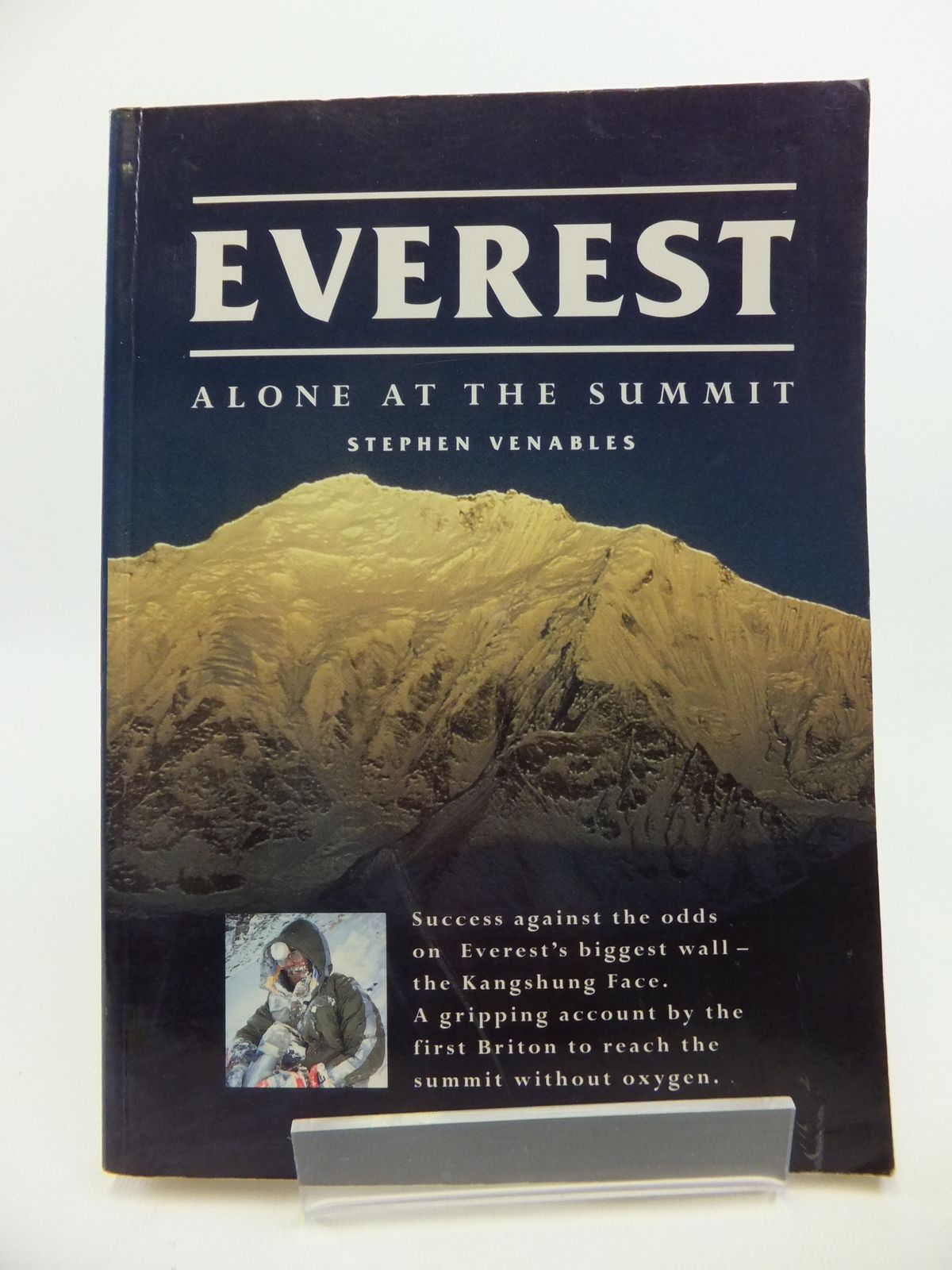 EVEREST ALONE AT THE SUMMIT
Written by Stephen Venables. Stock no 2120786. SIGNED - see description for details. Published by Odyssey Books. 1996. 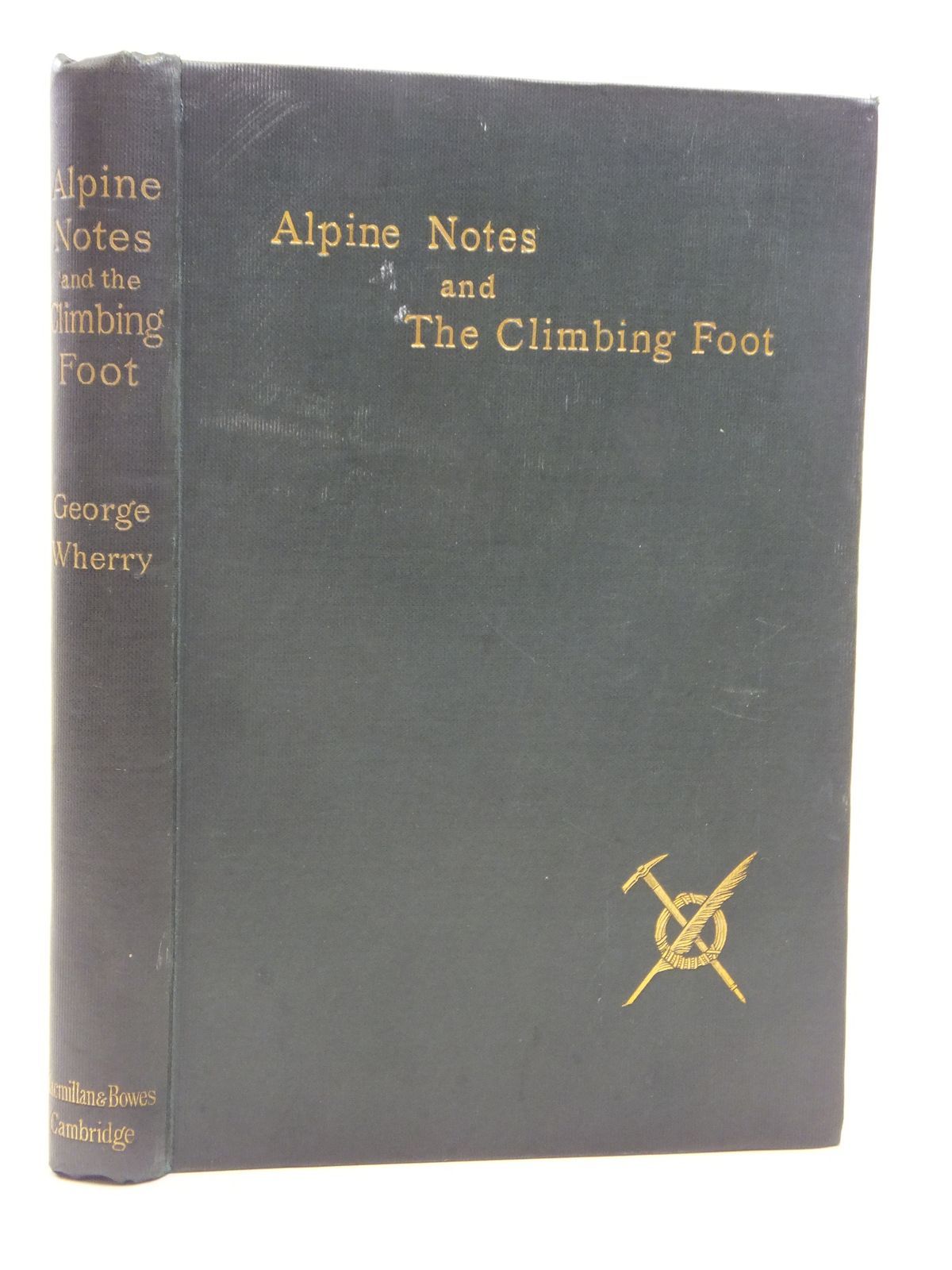 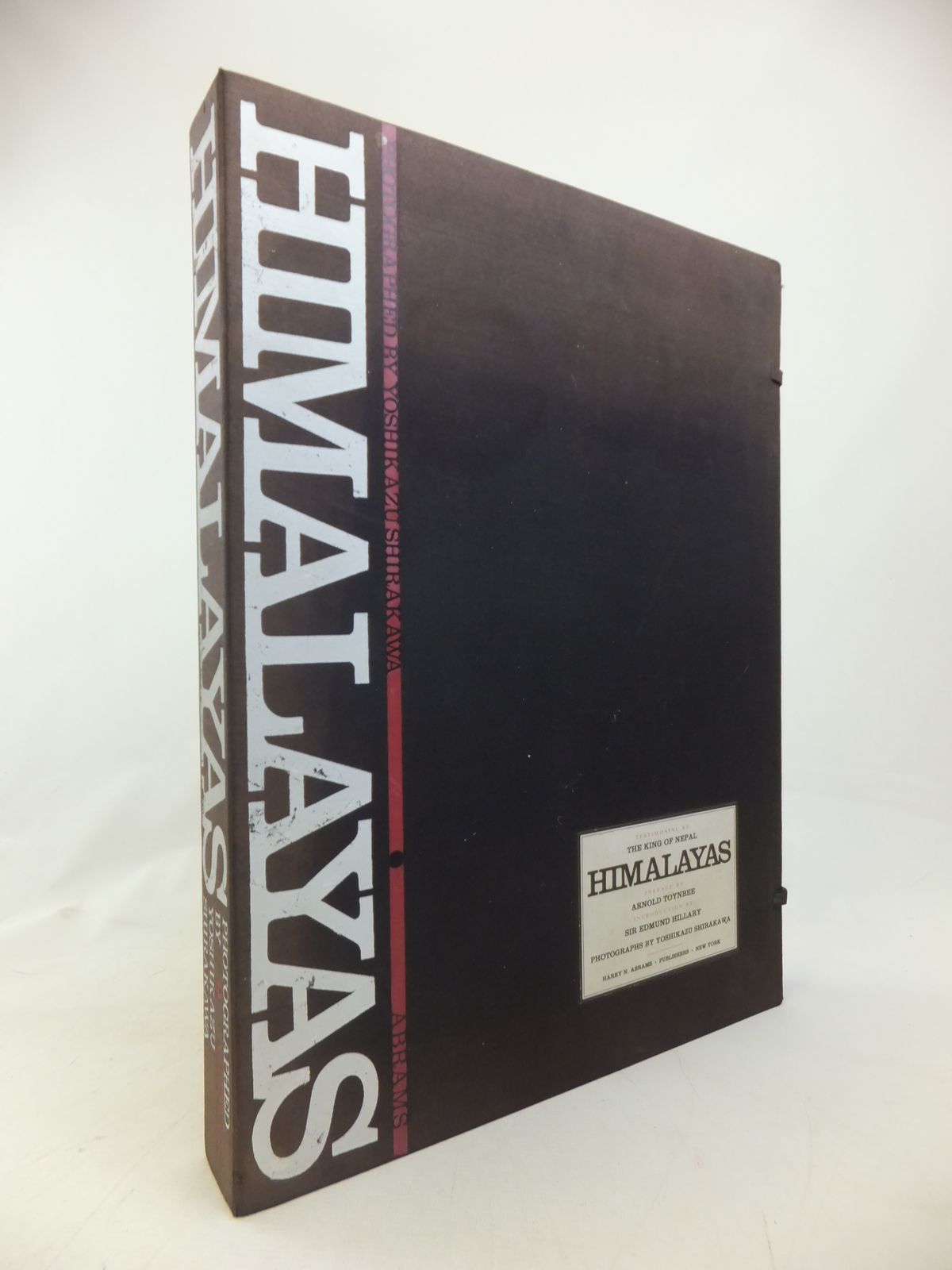 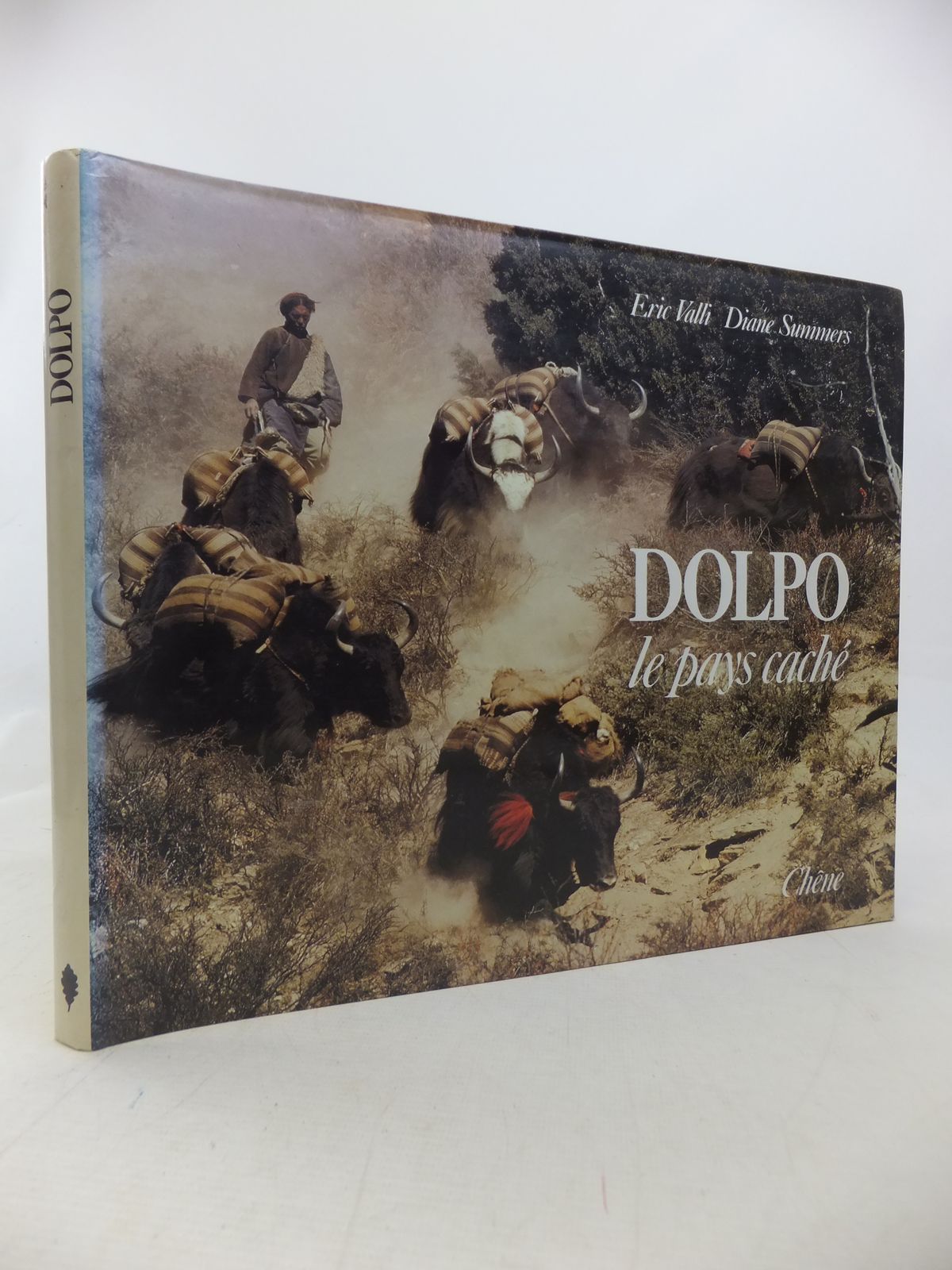 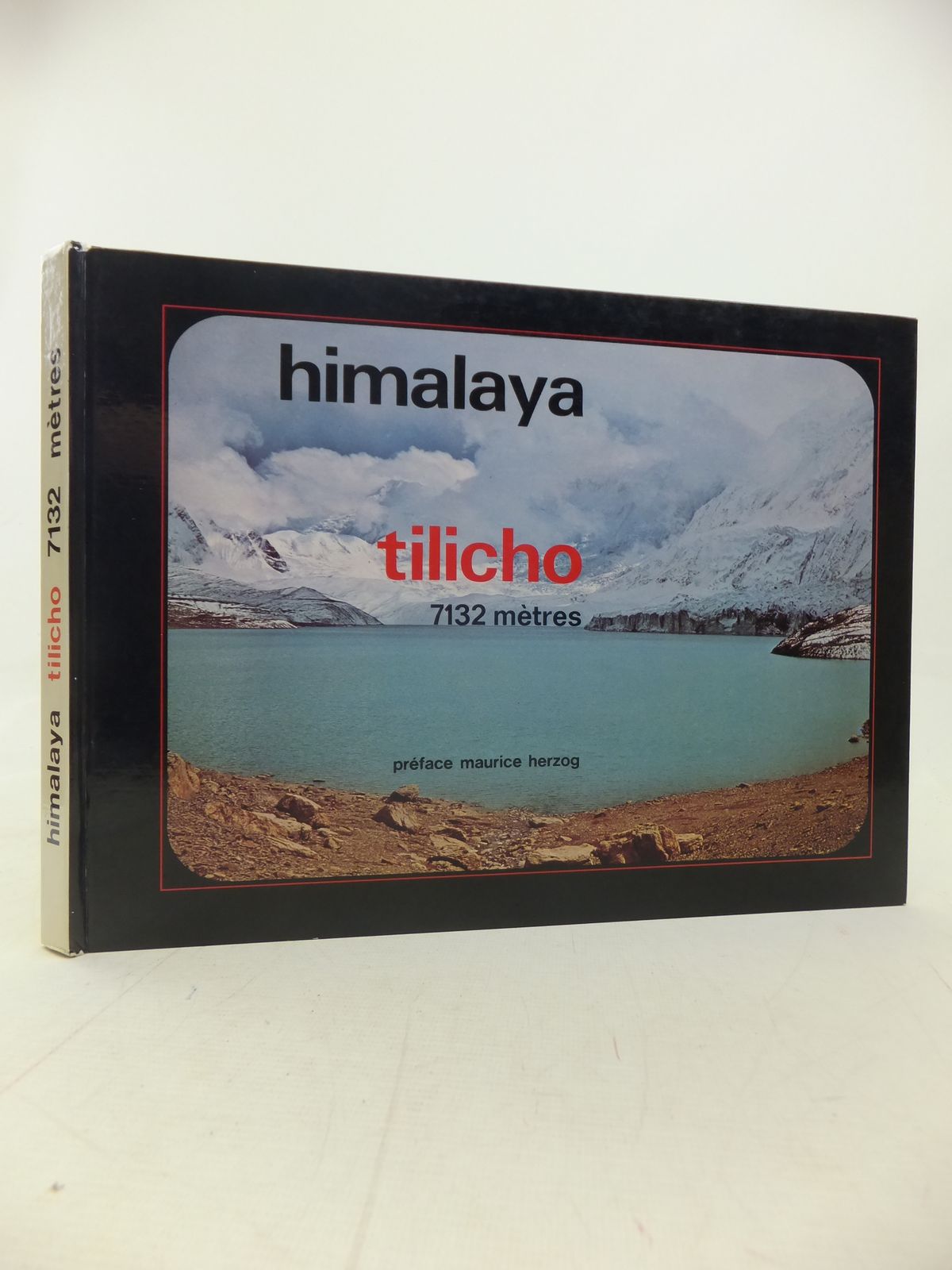