My Little Bit of Heaven

Ten years ago when I took early retirement, I was not a gardener. A fork, a spade and a lawnmower just about summed it up. There was no intention of my becoming a gardener either. In fact it was only on a trip to Shepton Mallett to purchase a motorhome that we happened to come across our present abode, and it was not the building that attracted us, but the garden and view.

Of course it was not an easy decision to make, changing a four bedroomed house for a two bedroomed bungalow. But what the heck; the children had left home and did not need us any more (and anyway they could sleep in the motorhome if necessary), and we could put bookcases around the bedrooms so the books could stay, and we didn't have to keep the car in the garage did we?

So the deed was done, the necessary alterations made, and we arrived in the Wye Valley. A bit of pottering, enjoying the views and the walks, and living happily ever after - or so we thought...

It was not long after our arrival that I noticed that our local bookshop (I shall mention no names) required a 'Saturday boy'. Since I liked books, and Saturdays were now no different from any other days, I applied for the job.

After two interviews I was let loose. The immediate result was an influx of books onto the already overcrowded bookshelves in our new home. What to do? Piles on floors, tables and other surfaces were not allowed. The loft was impractical. The obvious solution, that my wife get rid of the appalling rubbish she was reading, was apparently not on the agenda. The solution was to extend the accommodation, and this we did. But it meant we had to rearrange a bit of the garden, and so I became a rather reluctant gardener!

In truth it was not quite as unpleasant as I had expected. Firstly the bookshop had a grand supply of gardening books. And since I was in the shop on my own, I had time to peruse them. Again, because I was 'at work' other household members (there were only the two of us) got into the habit of doing many of the routine jobs (like lawn mowing) although some concessions had to be made. For instance the trailing lead on our electric lawnmower was a bit of an inconvenience with so many shrubs and beds so this was dealt with (after some heated discussion). But the really hard work (like the planning...) was left to me.

A lot of the decisions were easy. It was a mature garden, and many of the inhabitants had either reached the end of their life, or were now too big and needed to give way to smaller brethren. And again the climate was forcing change. Drought in a fairly wet region!!! So our little bit of heaven is in a state of constant change, and to us is even more heavenly now. This year is the year of the pond, which has been evolving over ten years. We have not quite sorted out the final details but I am working on it...

If this article has stimulated your gardening ambitions, why not take a look at our current stock of Gardening Books? There's something for every armchair gardener... and, of course, for those of a more active disposition! 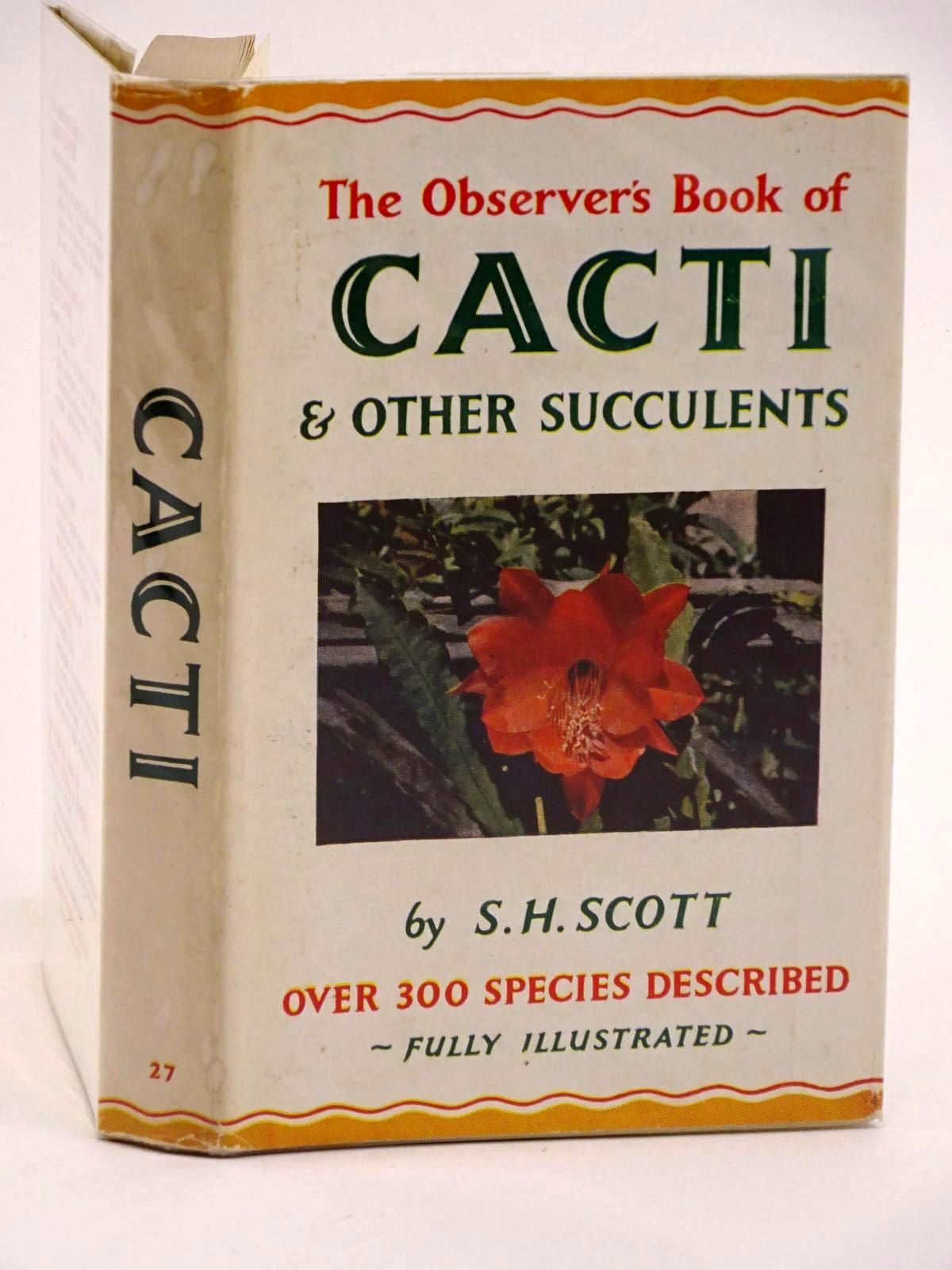 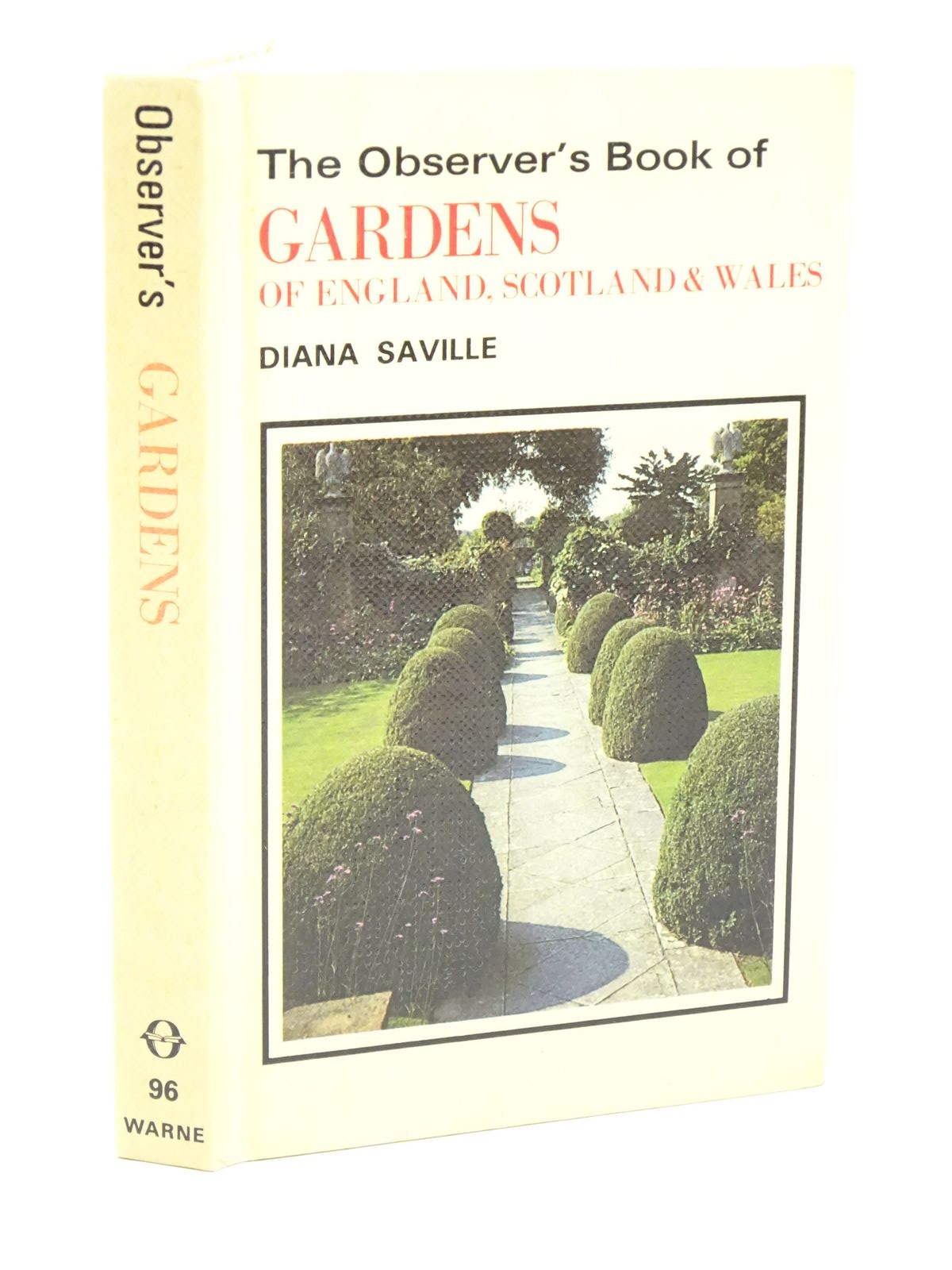 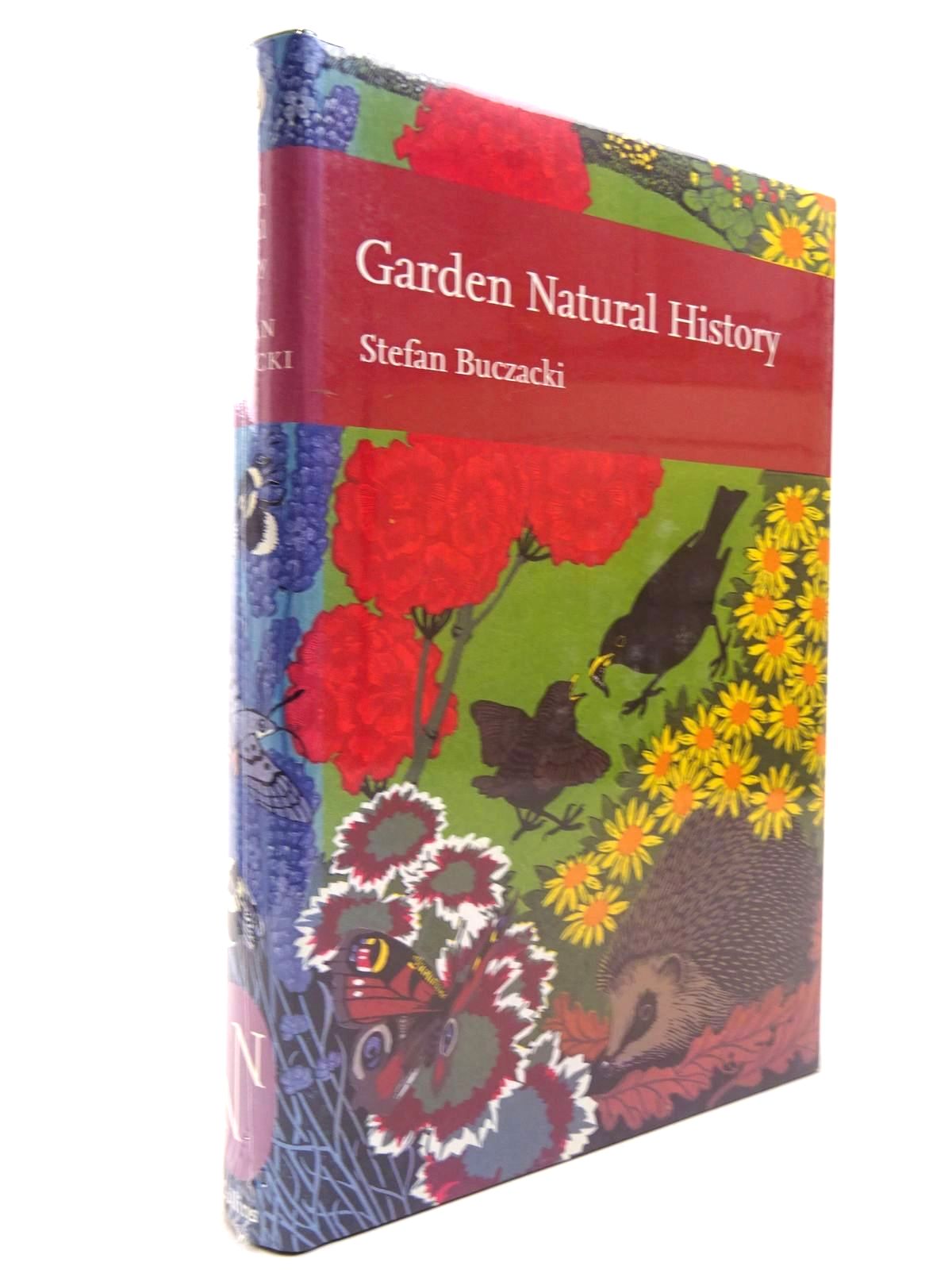 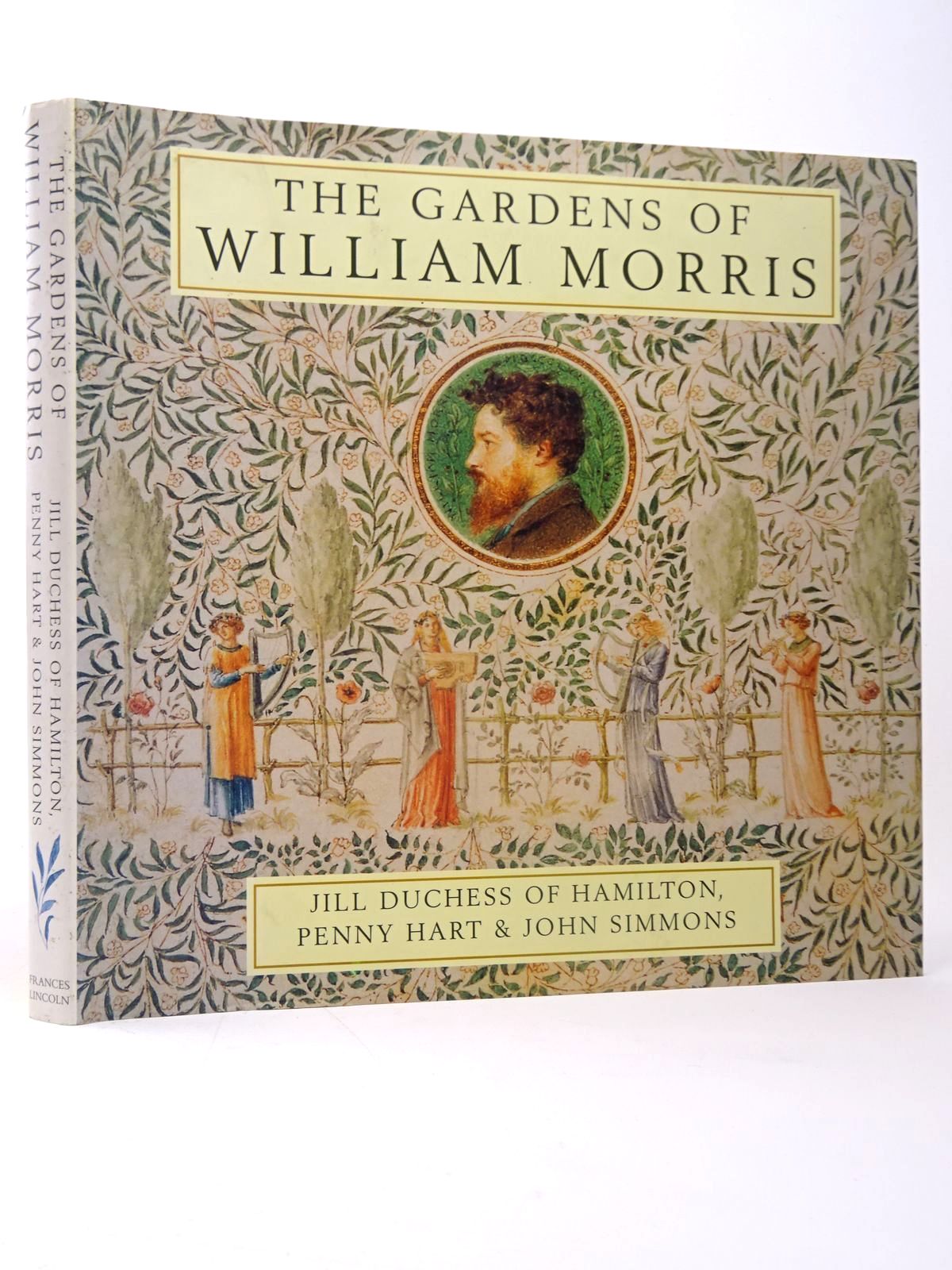