British seaside towns might not be the draw they once were, but I love them!

From Margate to Scarborough to Pittenweem in Fife, from Weymouth to Porthmadog and on to Blackpool. 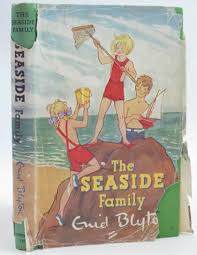 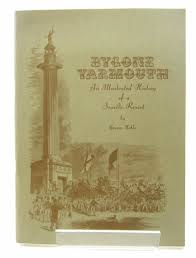 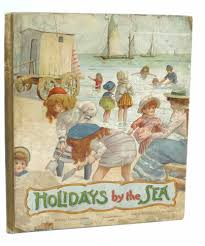 The advent of cheap flights to Europe and beyond saw their decline, but it was the coming of the Railways as well as the 1871 Bank Holiday Act that saw them full to capacity.

Whole companies would close in the summer and their employees would flock to the seaside, there were even special trains laid on.

The Exeter to Paignton line is practically on the beach, what a great start to a holiday. 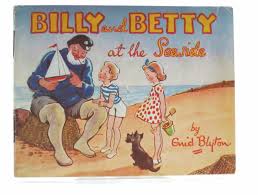 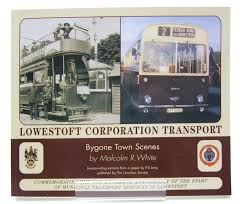 Seaside piers were originally a way of allowing visitors to walk on water without getting their feet wet! It also allowed them to see the sea at lowtide.

Ryde on the Isle of Wight was the first seaside town to have a pier and Blackpool Pier was the birthplace of Sooty: he was apparently bought from a stall for 7 shillings or approximately 35p!

The debate continues as to whether fish and chips taste better at the seaside or not, I think they do. Sitting on the sea wall, fingers greasy with too hot chips, watching the sun go down (this can be done at Hunstanton)

The first fish and chip shop appeared in the 1860s, but fried fish was brought to our shores in the 17th century by Sephardic Jews. The first chips were apparently fried in Oldham. Best fish and chips I have ever eaten came from Bridlington and Brighton. 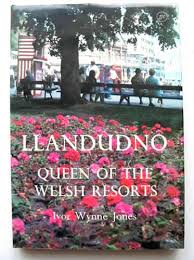 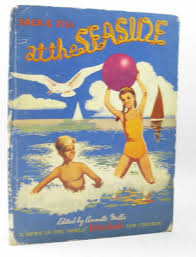 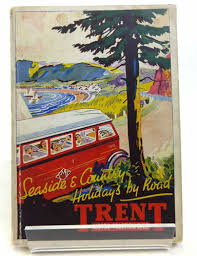 Who now wouldn't want to own a Beach Hut, I know I would, they can sell for as much as a house sometimes.

Beach Huts as you have probably surmised evolved from the Bathing Machine, a 'machine' designed by the Victorians to protect the bathers' modesty. Beach Huts are such a pleasing sight in their rainbow of colours, even on a winters day. 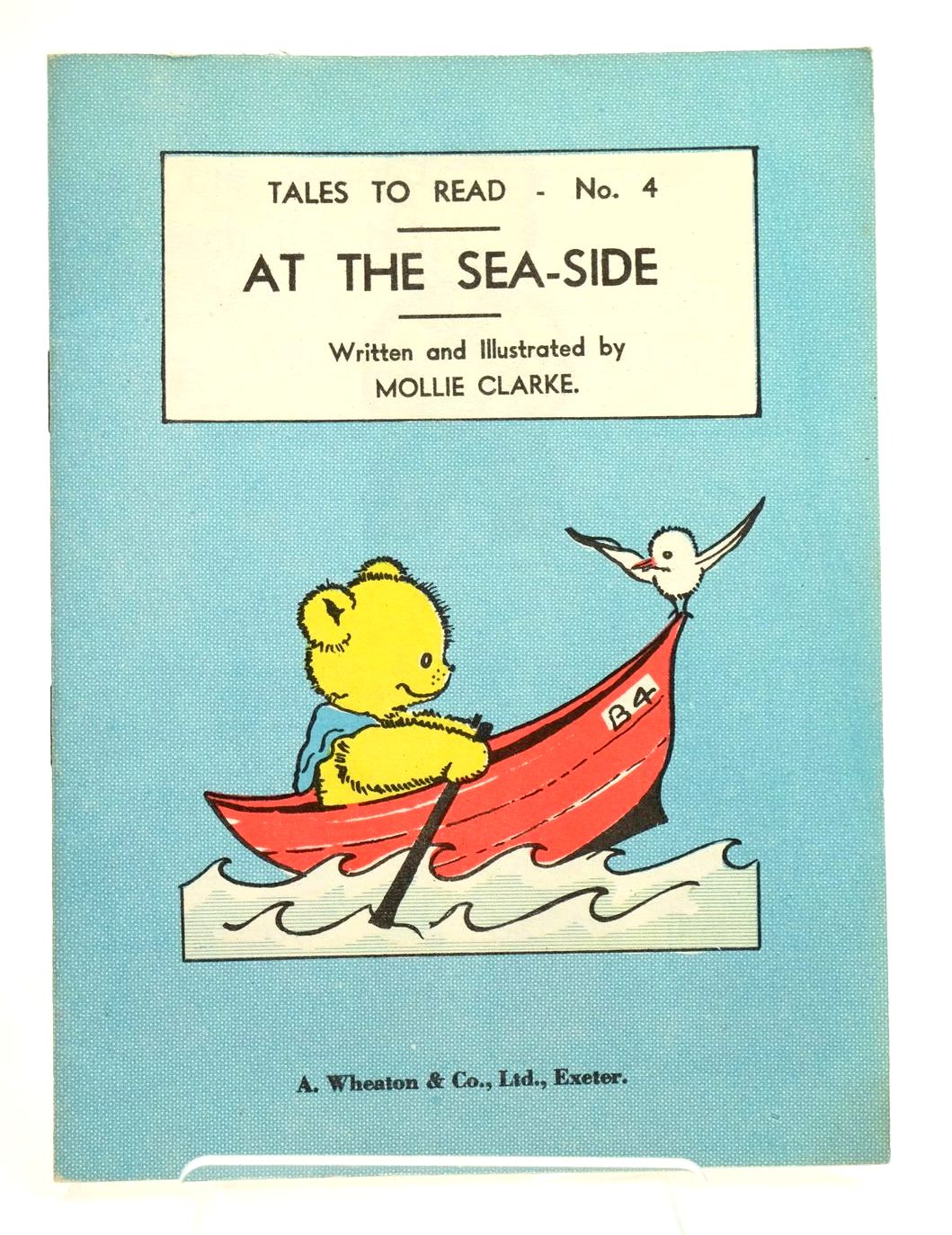 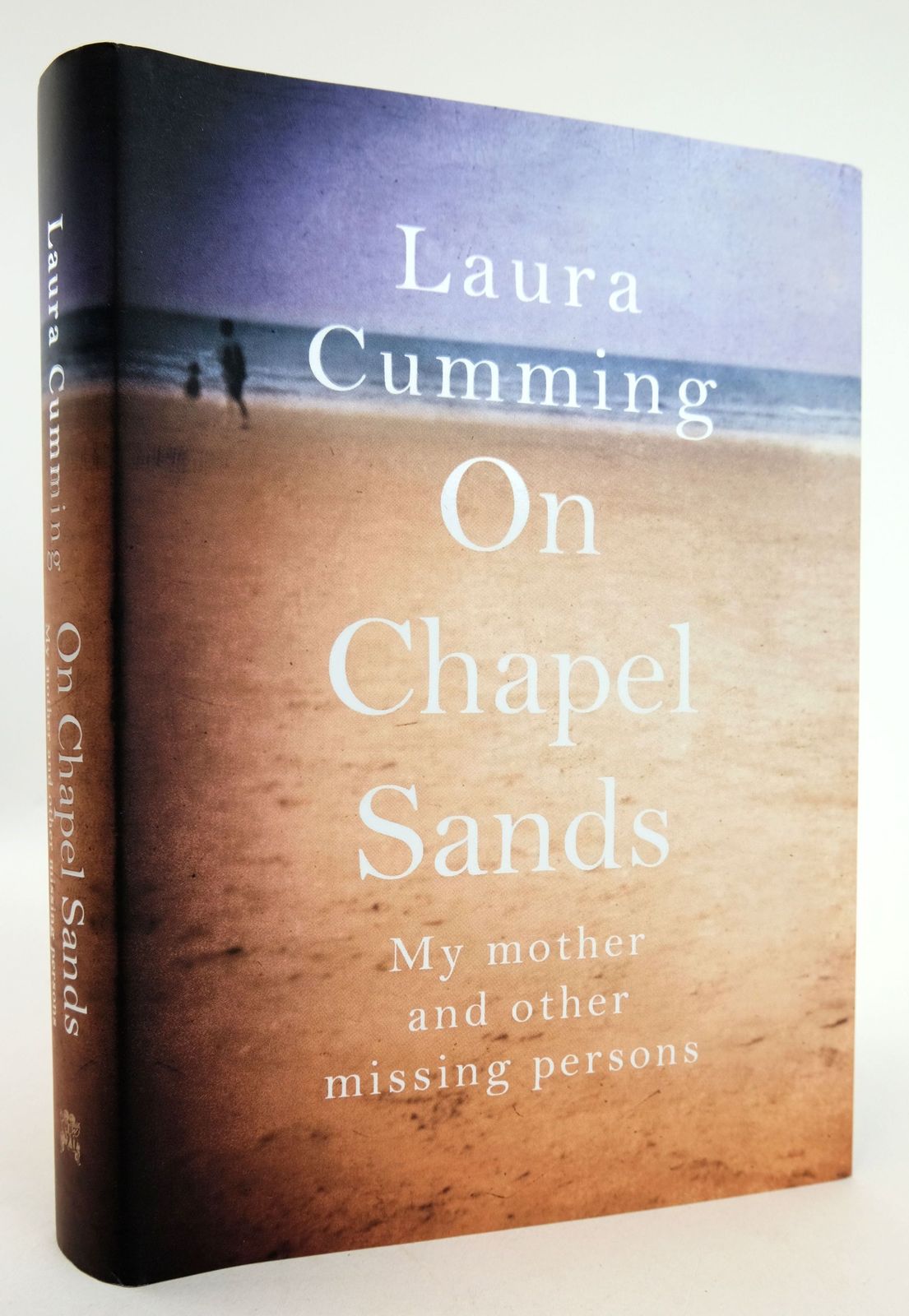 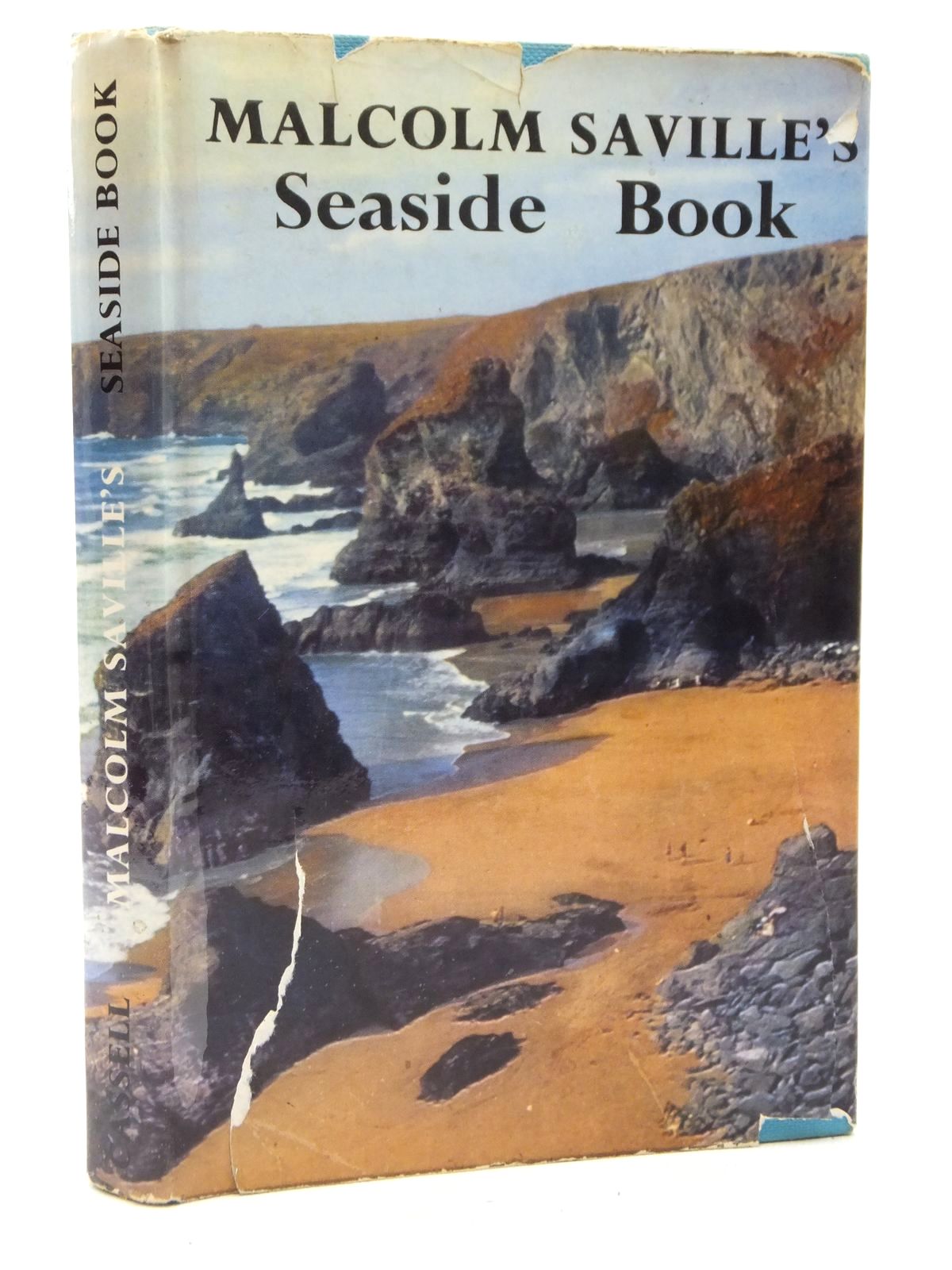 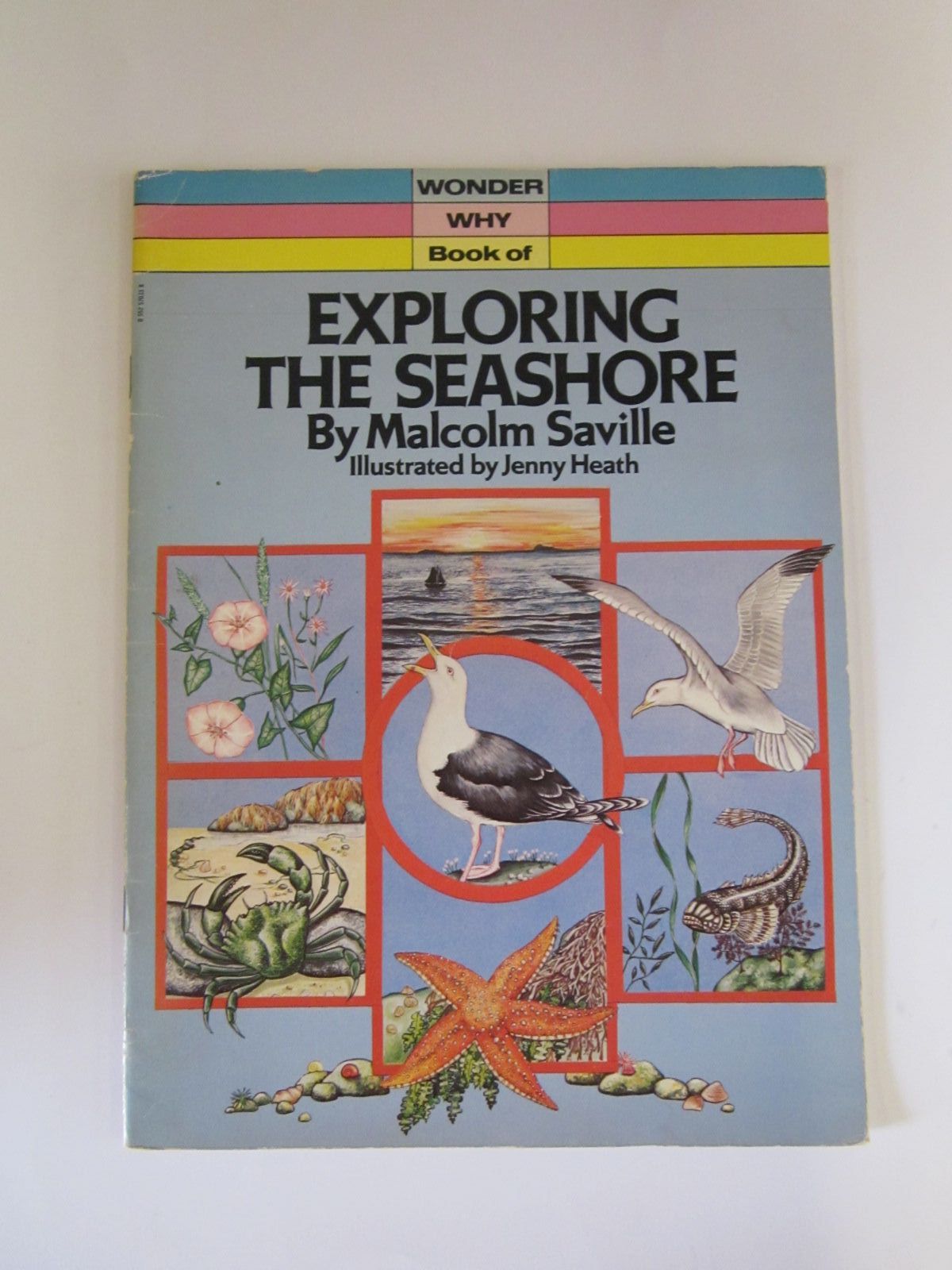 WONDER WHY BOOK OF EXPLORING THE SEASHORE
Written by Malcolm Saville. Stock no 1206725. Published by Transworld Publishers Ltd.. 1st. 1979. 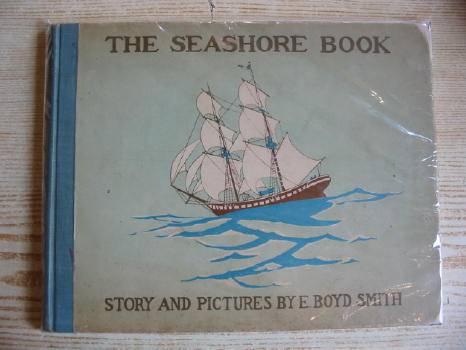