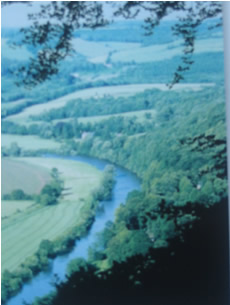 It is good indeed to have a haven to retreat to in these troubled times, and the beautiful Wye Valley is just that, not only for myself, and the other families lucky enough to live here, but the many visitors who come to appreciate its many qualities and splendour. It is an Area of Outstanding Natural Beauty, with rolling hills, many lovely stone-built houses and a wealth of history. The River Wye is reputed to be Britain's most beautiful river and also one of the cleanest, and its important plant and animal life has made it a Site of Special Scientific Interest. It has been appreciated for centuries, and a "Wye Tour" was considered a must for those wishing to seek out Europe's most picturesque settings.

And yet times past have not always been so peaceful. Stretches of the River Wye have been a boundary for centuries - Stella Books, in Tintern, is situated on the Welsh bank, and from our first floor window we look across the river, to the English bank, with its tree covered hills and sheep grazing in the green fields. King Offa of Mercia built the famous Dyke along it and, as a borderland, has fortifications from iron age camp to Norman castle. 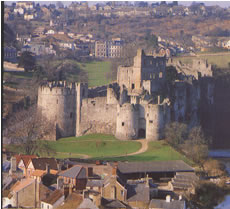 Following the Norman conquest several castles were built in the surrounding area. Chepstow Castle, on a cliff-top, was the first to be built in Britain from the start in stone. Stretches of the old city wall and gate are still visible to this day. Other noteworthy castles include: St Briavels, high on a hill, which dates back to around 1131 and was visited by Henry III.

Local wrong-doers were put in the dungeons until the last century. It has latterly been used as a Youth Hostel. Monmouth.Castle has little remaining, and was the birthplace of Henry V. The Great Castle House built in 1673 now houses the Regimental Museum of the Royal Monmouthshire Royal Engineers. A unique late 13th Century fortified bridge of red-tinted stone still stands today. There are other castles well worth a visit including: Caldicot, Penhow and Raglan. 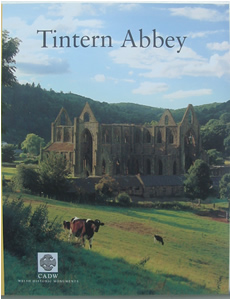 There are countless walks for all abilities, from families wishing to see the ruins and iron age forts, to serious walkers keen to progress, but also wishing to take in the ever changing terrain. Following the river from Chepstow towards Monmouth there are many pretty hamlets and villages including Tintern, Brockweir and Llandogo. Tintern is dominated by the Abbey, which is the best-preserved medieval abbey in Wales, and has enduring appeal. It has inspired many poets and artists over the years, one of whom was Wordsworth who wrote a famous poem "Lines Composed a Few Miles above Tintern Abbey " during a tour in 1798.

The River Wye is tidal up to, and just beyond, Brockweir, and has a rise and fall of 12 feet. Sailing barges (trows) and other small boats used the tidal flow to go up and down the river, and goods were transported further upriver by flat-bottomed barges which were towed by ten men. There was a ferry in operation until 1910, when the bridge was constructed, and the last boat to sail to Brockweir was the Belle Marie in 1914. 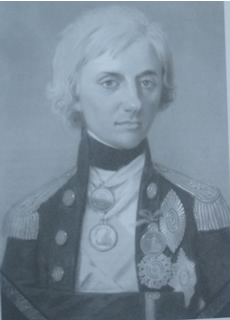 There are several medieval buildings in the village, and in 1802 Lord Nelson and Lady Hamilton stayed at the Royal Arms when they visited the Wye Valley. There is a Nelson Museum in Monmouth, (the only one in Britain) which has one of the finest collections of material about the famous Admiral.

Part of the important history of the area is its Industrial Heritage, and it was at Tintern that brass (an alloy of copper and zinc) was first made in this country, during the reign of Queen Elizabeth 1. A thriving industry was built up based on the production of iron wire, and there were a number of furnaces and forges.

For the railway enthusiast, the Chepstow to Monmouth Railway has left a legacy that can be enjoyed by locals and visitors alike. The railway opened in November 1876 and closed in 1959, finally ceasing to be used by goods in 1964. In its heyday, there was a goods yard, engine shed and sidings in Tintern. The former station has been successfully restored and is now a Visitor Centre, with displays in old carriages, and a picnic site on the old platform. It was after the opening of the railway that river traffic gradually lessened.

There is so much to see and do in this lovely area that will appeal to all ages and interests. From walking, fishing, cycling and golf, to the more adventurous canoeing, gliding. I have mentioned but a few of its many treasures and pursuits.

Stella Books has a wide variety of books on the Valley and surrounding areas of Welsh borderlands, as well as maps, and information. If you are in the area, please do call and see us. 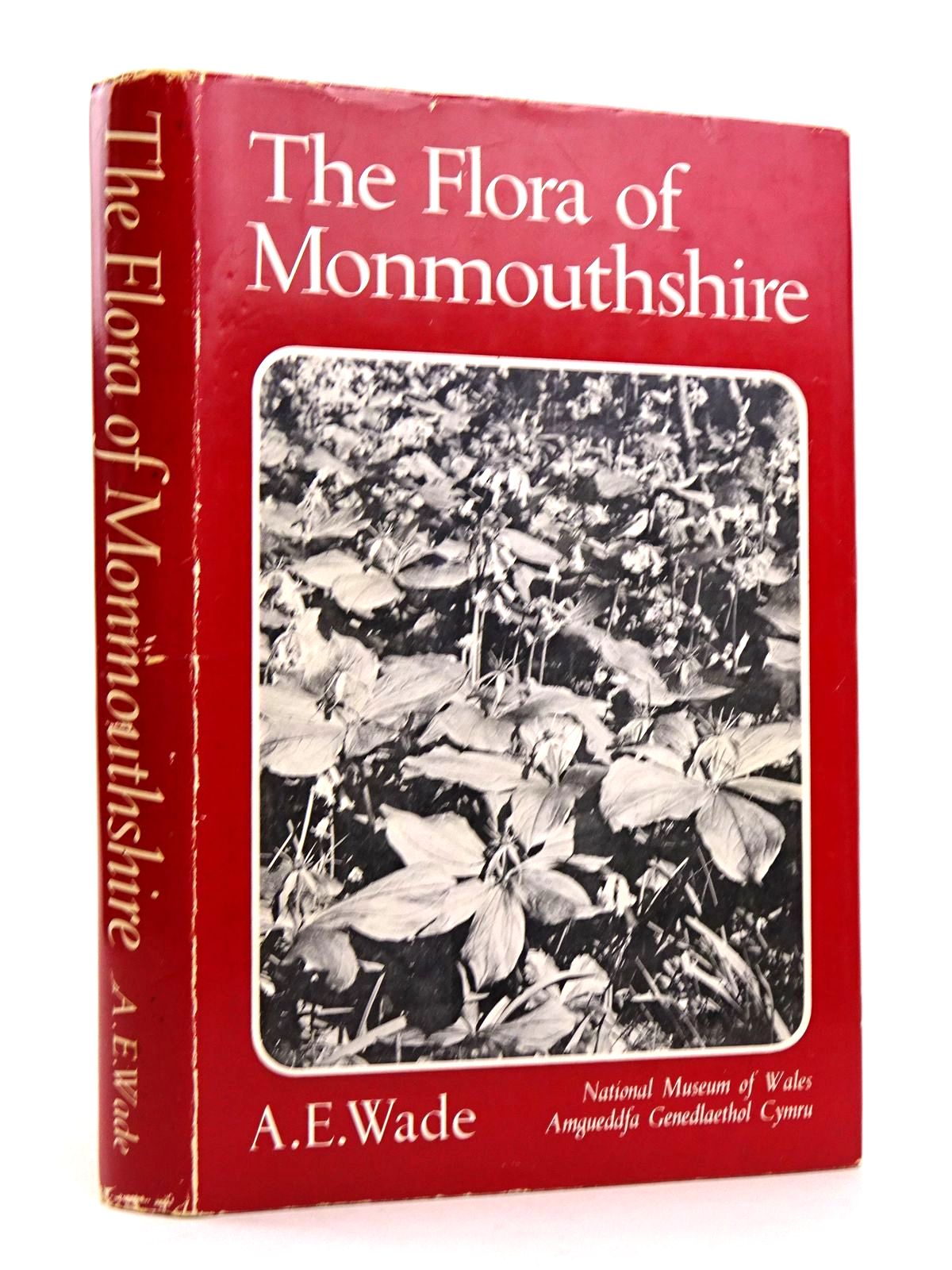 THE FLORA OF MONMOUTHSHIRE
Wade, A.E.. Stock no. 1818277
Published by National Museum of Wales. 1st 1970. Nearly fine condition in a slightly better than very good dustwrapper. 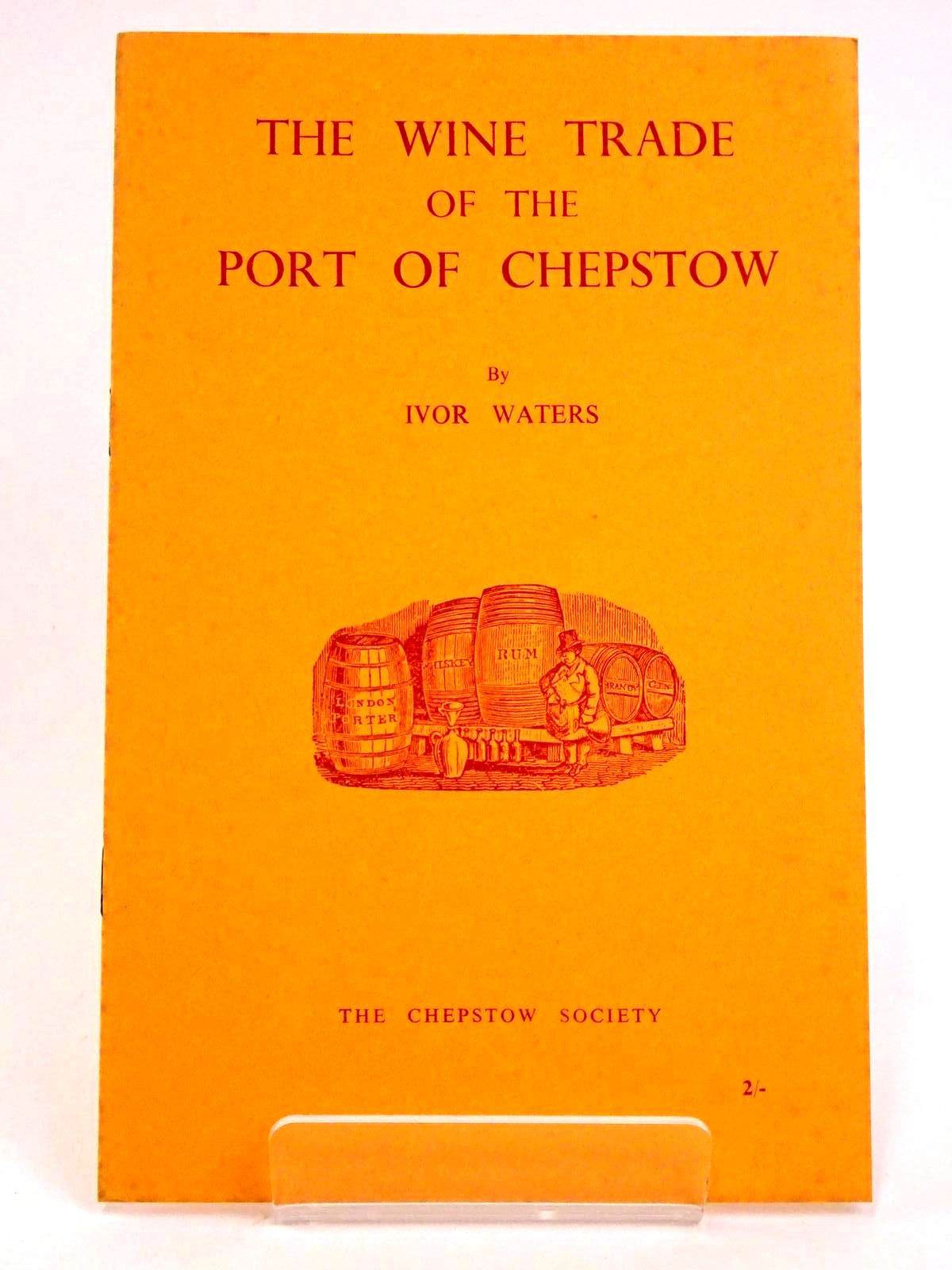 THE WINE TRADE OF THE PORT OF CHEPSTOW
Waters, Ivor. Stock no. 1318350
Published by The Chepstow Society. 1st 1967. Very good condition. 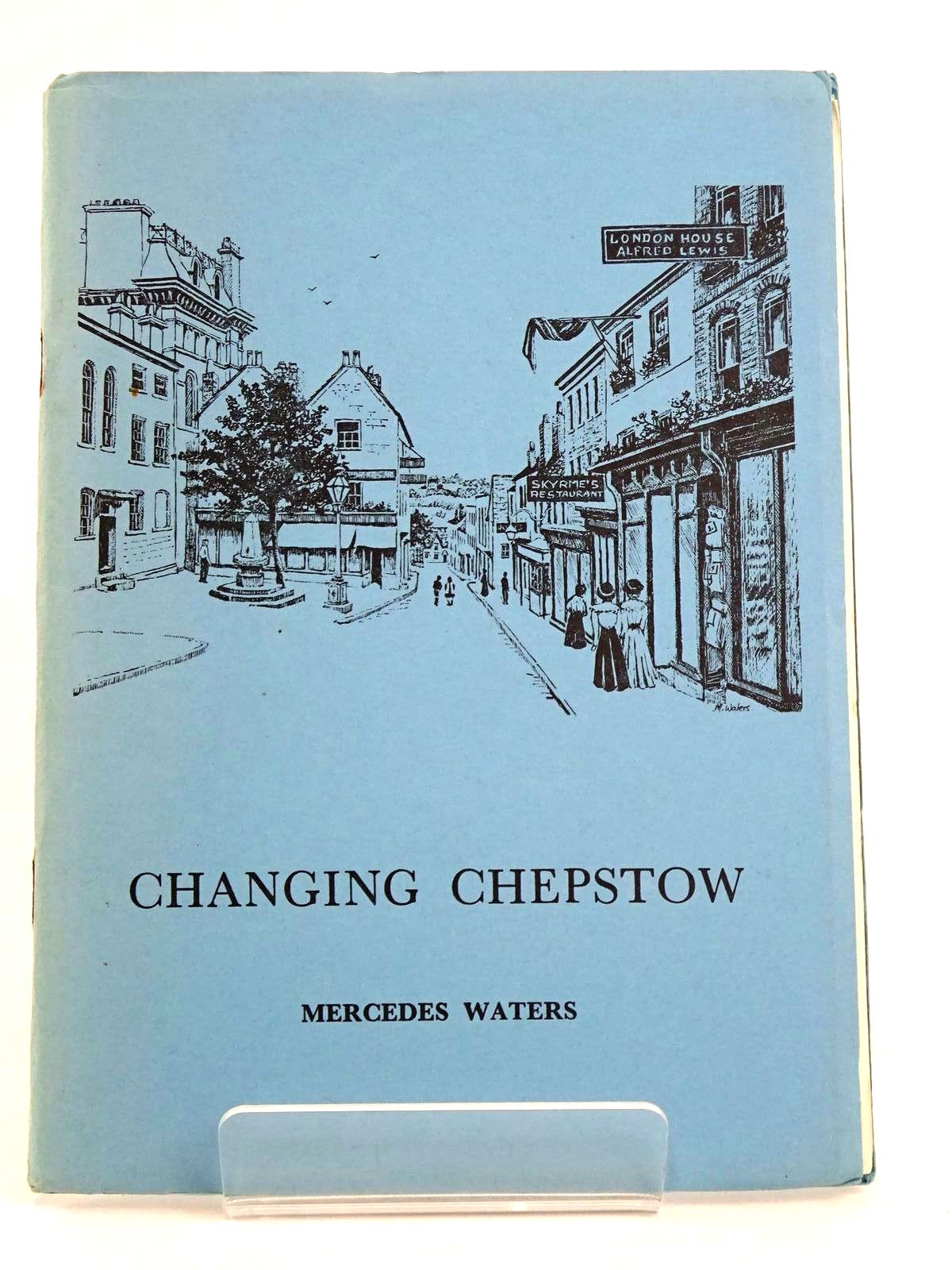 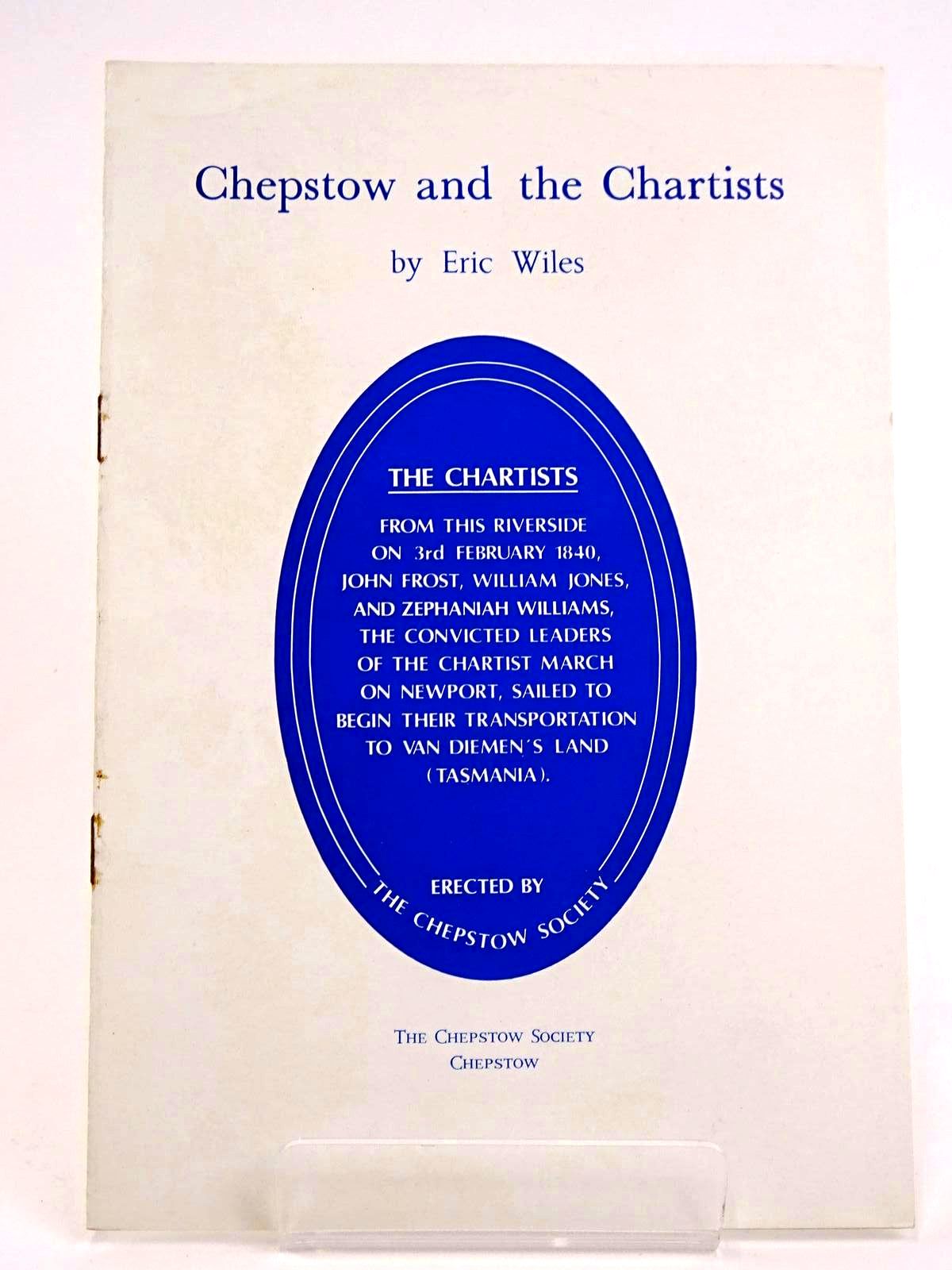 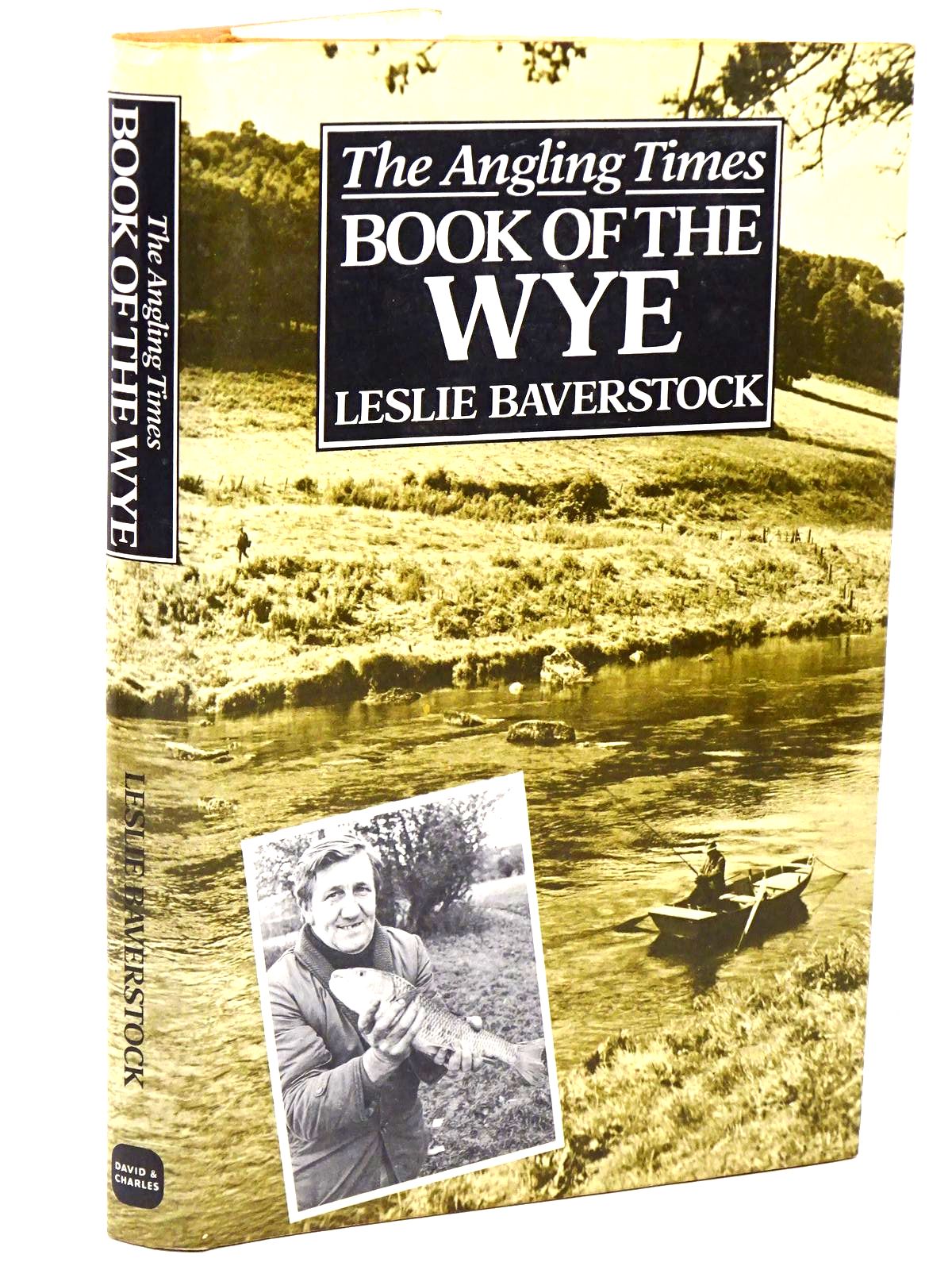 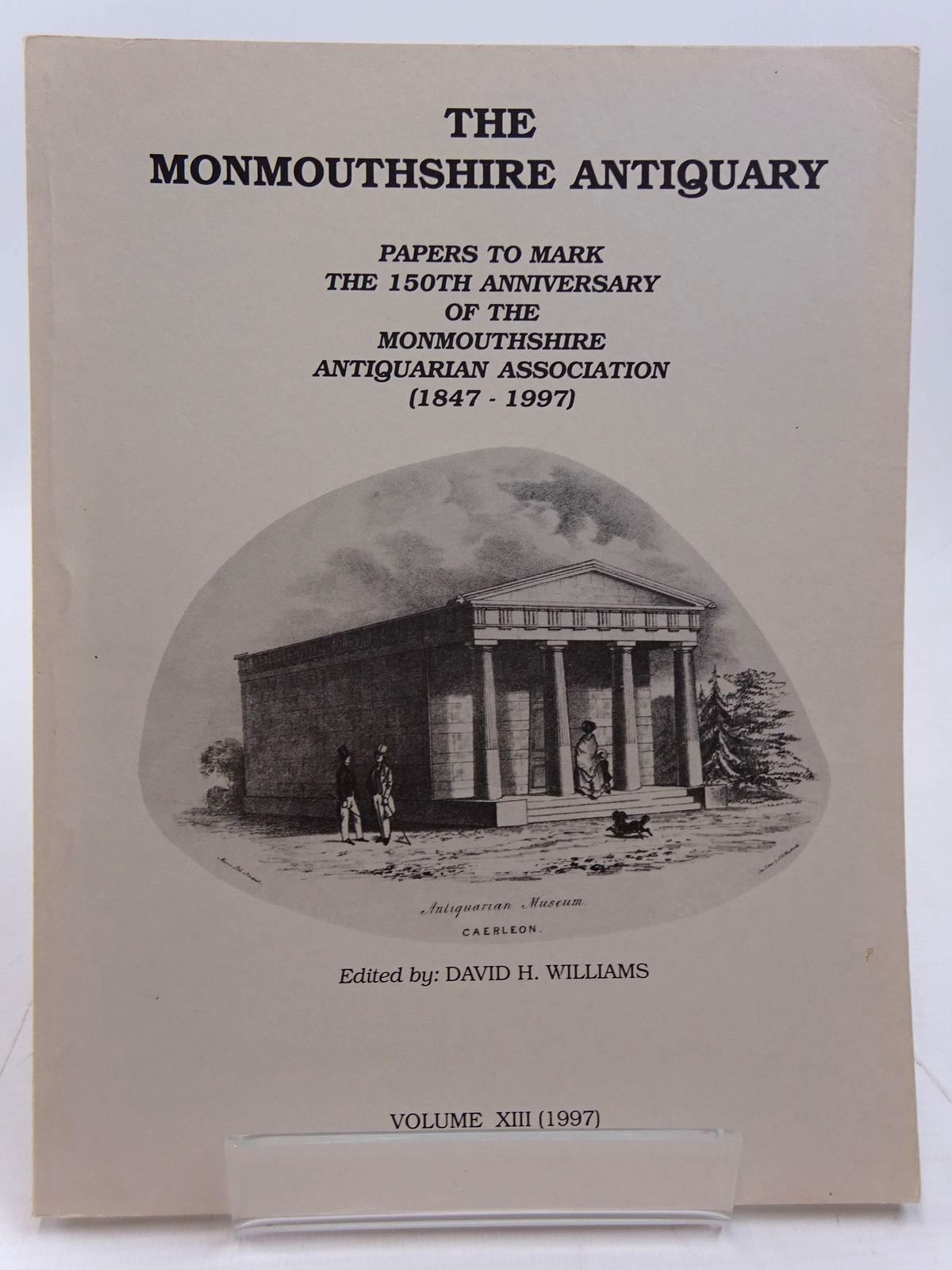 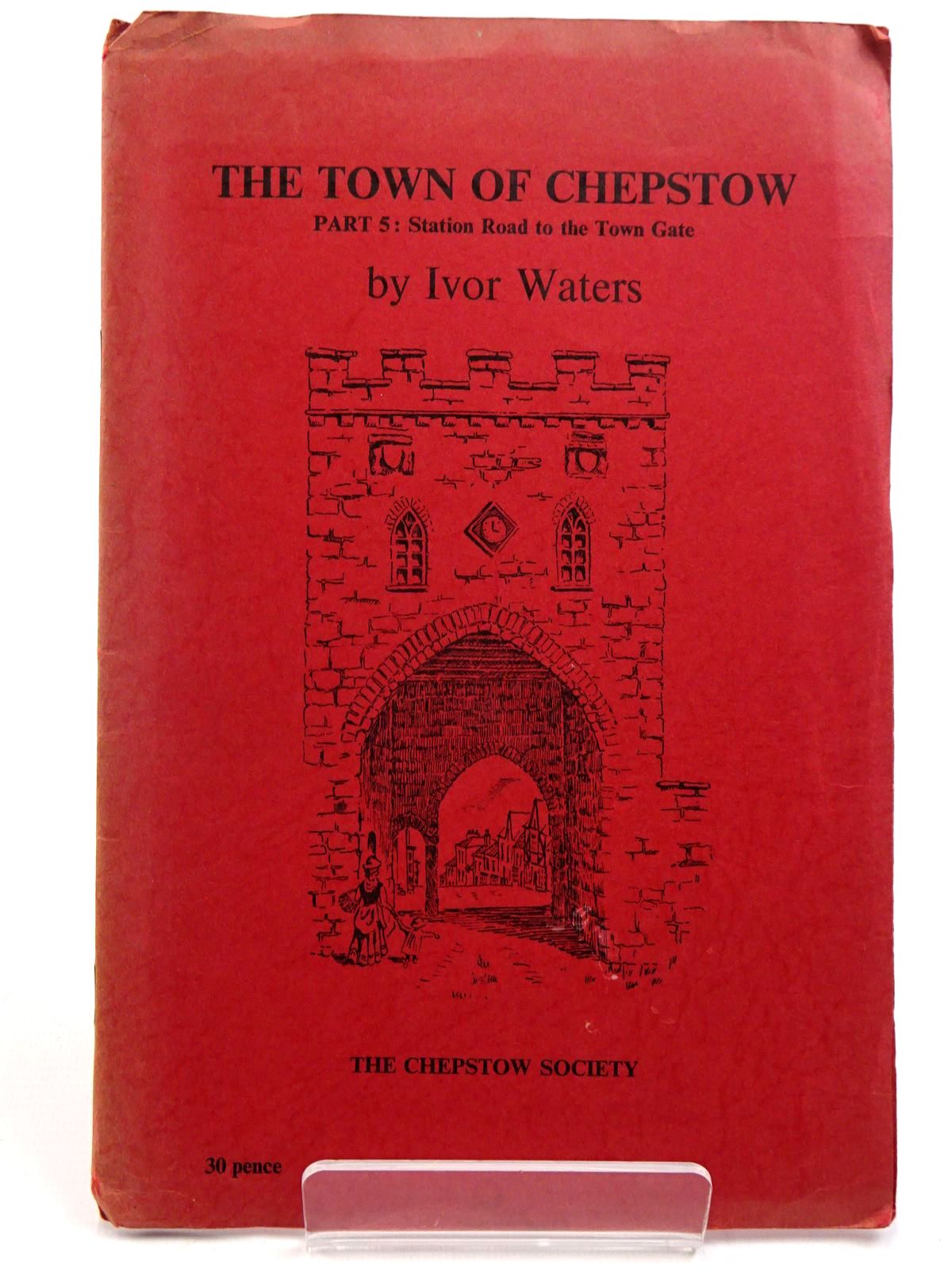 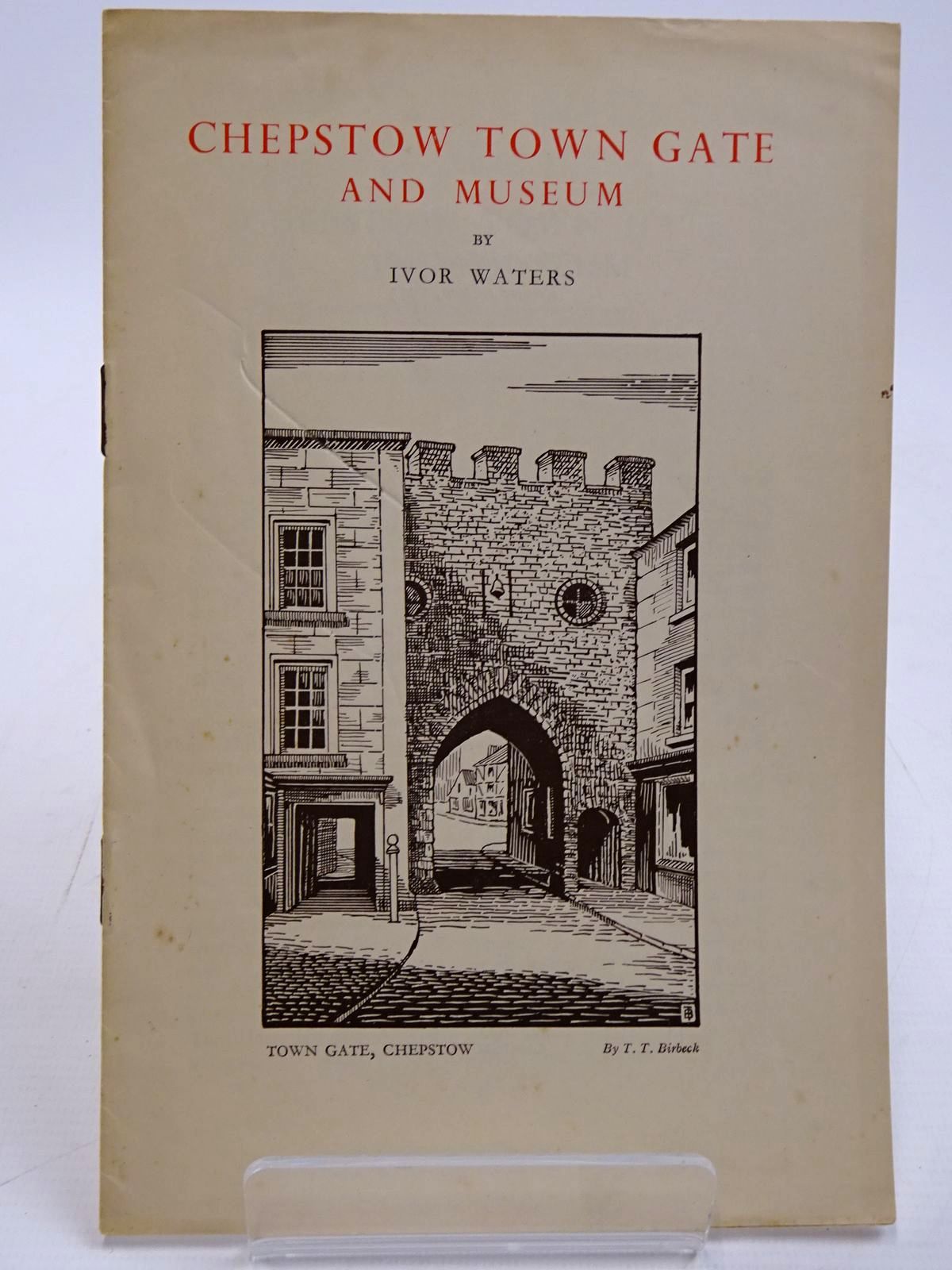 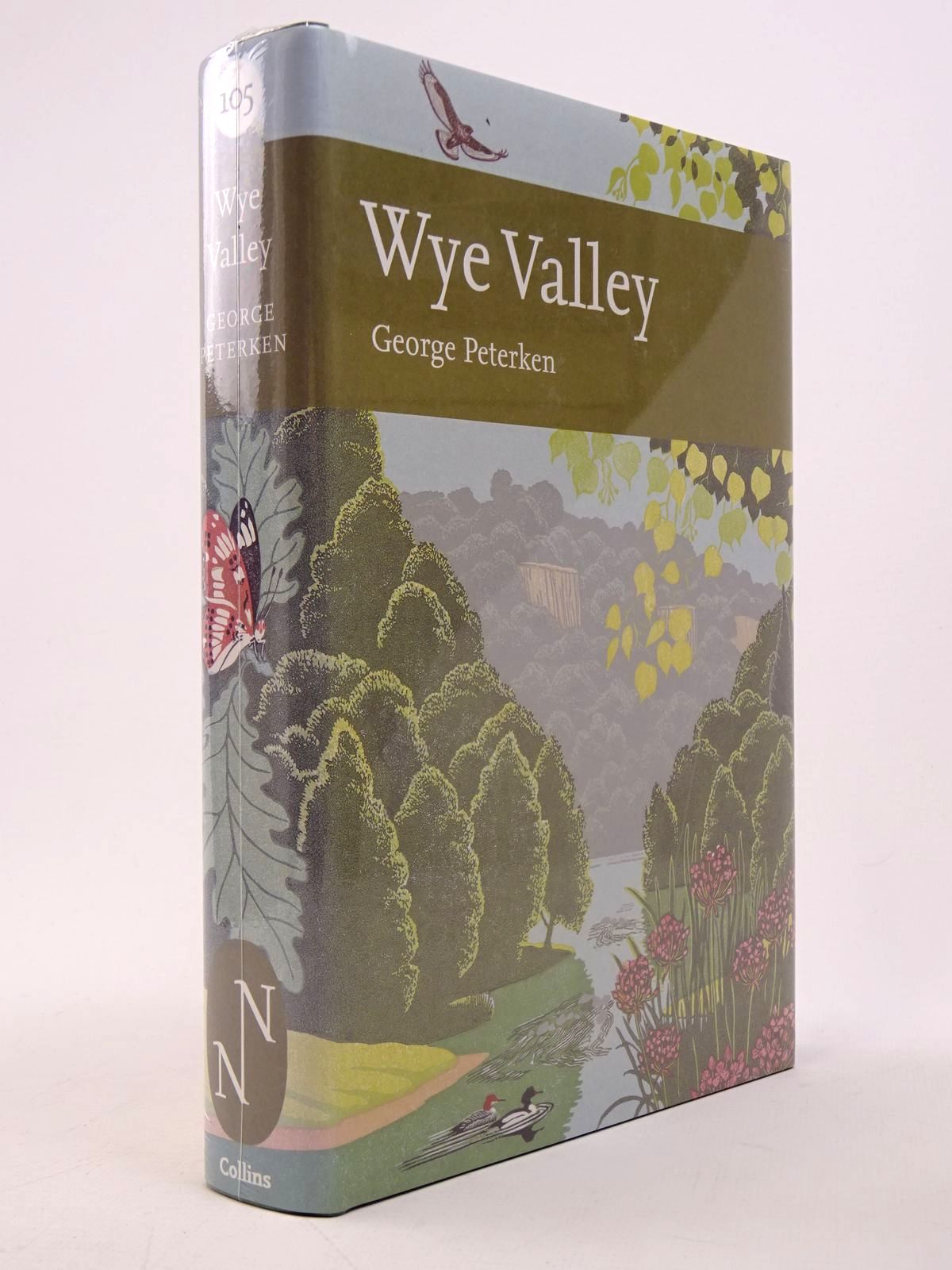 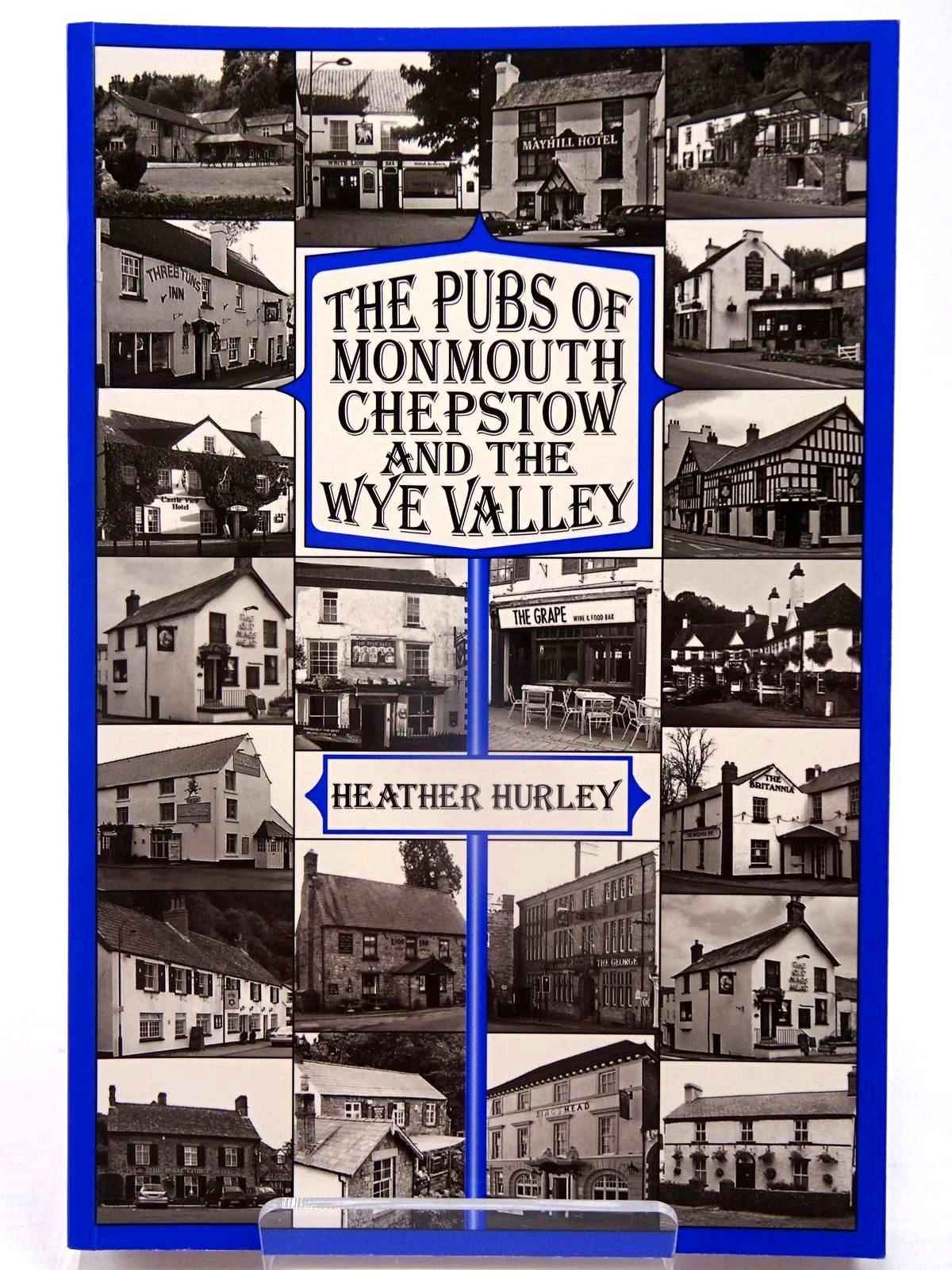 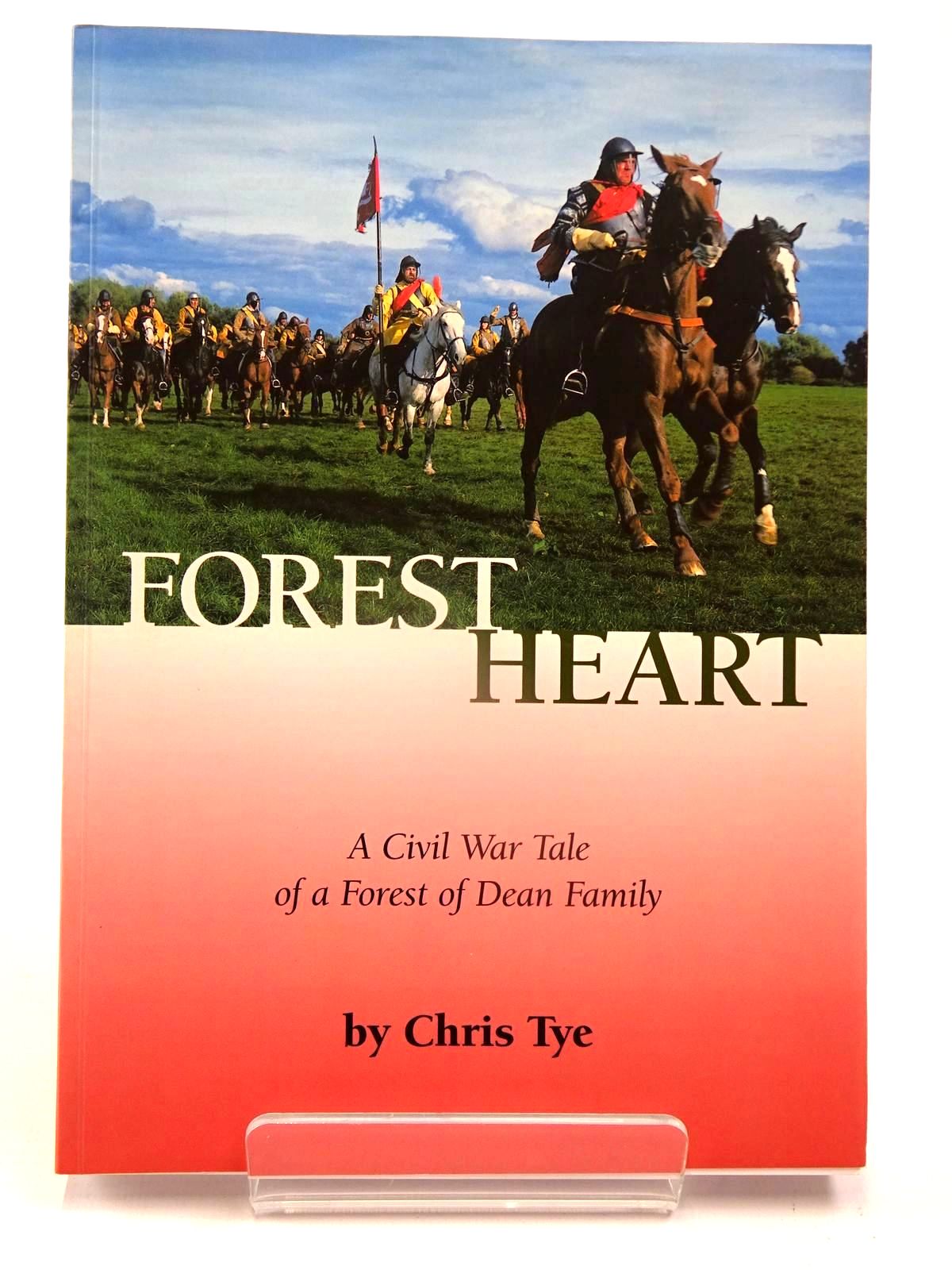 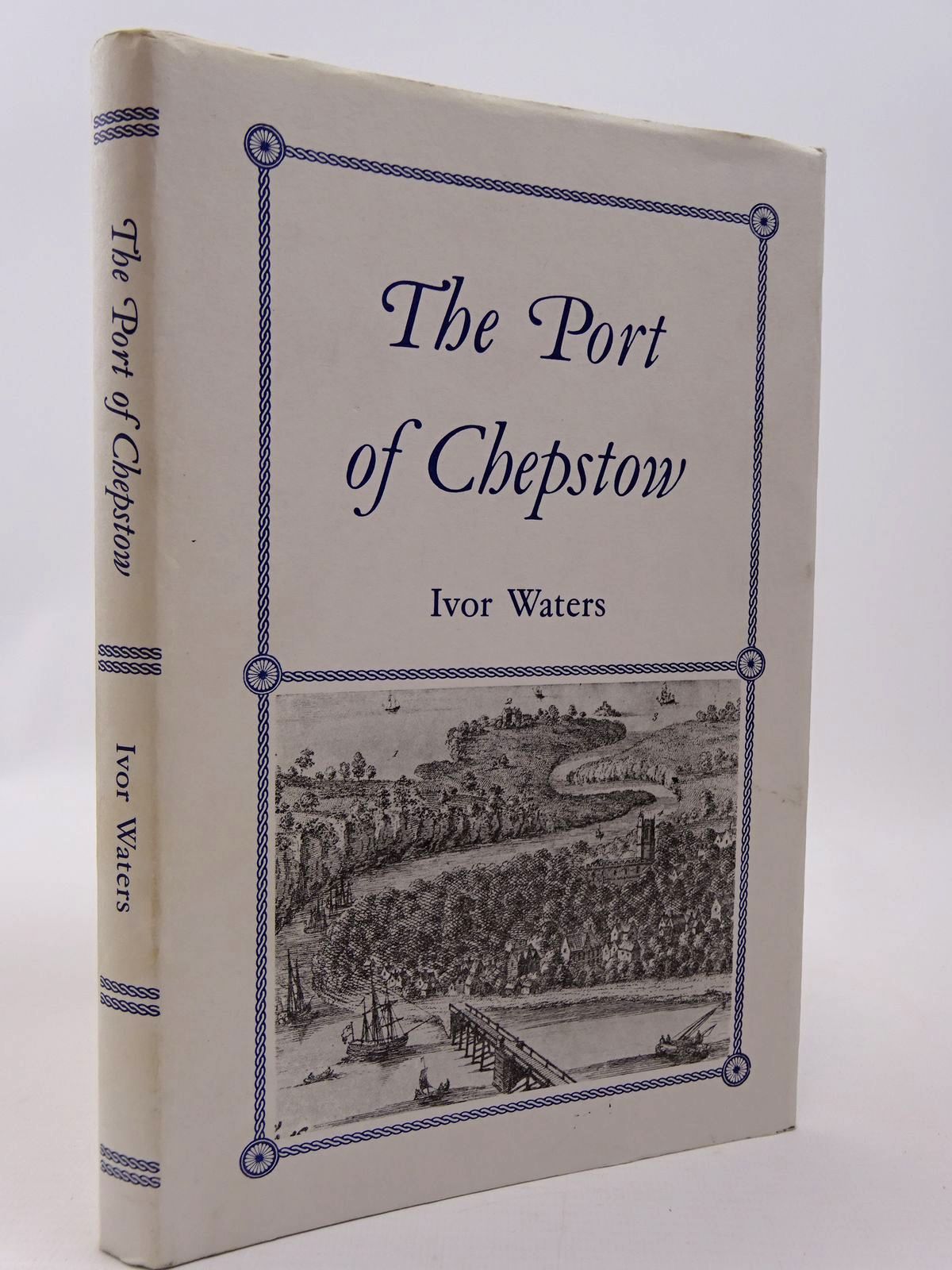