The Romance of the Railways

Trains and Railways is one of the most popular sections in the shop and online.

There have been many books written on Trains and Railways, detailing plans of carriages, Railway layouts, signalling, station plans etc. More Engineering than Romance, although I am not saying they are mutually exclusive.

However what interests me is that they were more than just a means of getting from A to B; railway travel was holidays, romances, livelihoods, adventures, first dates and new beginnings.

So, this little book caught my eye The Cornish Riviera Express – Paddington to Penzance by Alan Anderson. 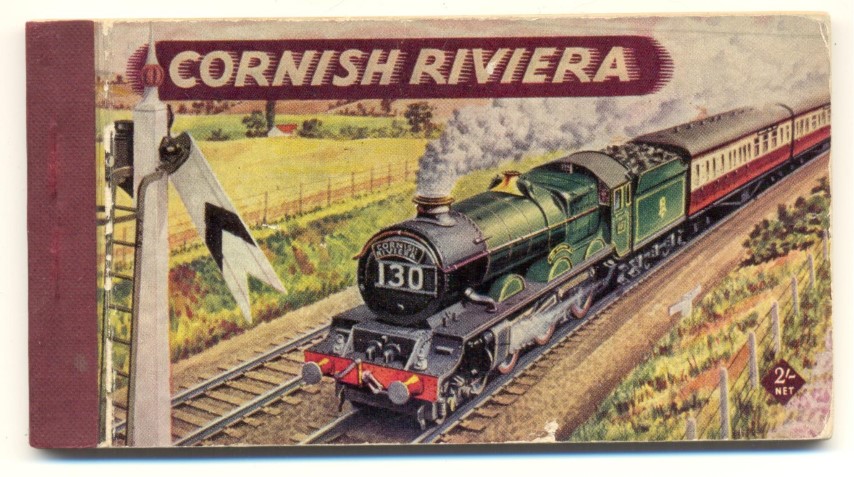 This must have been such an exciting journey pulling out of Paddington station bound for the sea and holidays! In the 1950s when this book was published there were three luncheon (sic) sittings and two teatime sittings. Although I expect many travellers would have taken a picnic, I know I would have done.

The first excitement of the journey would have been to crane your neck to see Windsor Castle. As the journey continued, water would need to be taken on board and the Riviera Express would pick up water three times before its first stop at Plymouth. If you were holidaying in Weymouth, you travelled in a separate coach which would be ‘slipped’ from the others and would then be taken to join the Weymouth train.

Now on to Plymouth, passing the Westbury Horse, only stopping at Exeter in the winter and then for a glorious 12 mile journey right along the coast through Dawlish Warren.

Finally arriving at Plymouth and the crossing of the Tamar on the Royal Albert Bridge to Cornwall, this was the magical land of holidays.

Onward the train continued over a series of viaducts, passing over old industries, china clay works and tin and copper mines.

Getting close now; through Truro admiring the magnificent view of the cathedral and then onto the last scene, shimmering in the afternoon sun, Mounts Bay and St Michaels Mount.

What a way to start a holiday!

This little book is packed full of information and is a real gem. 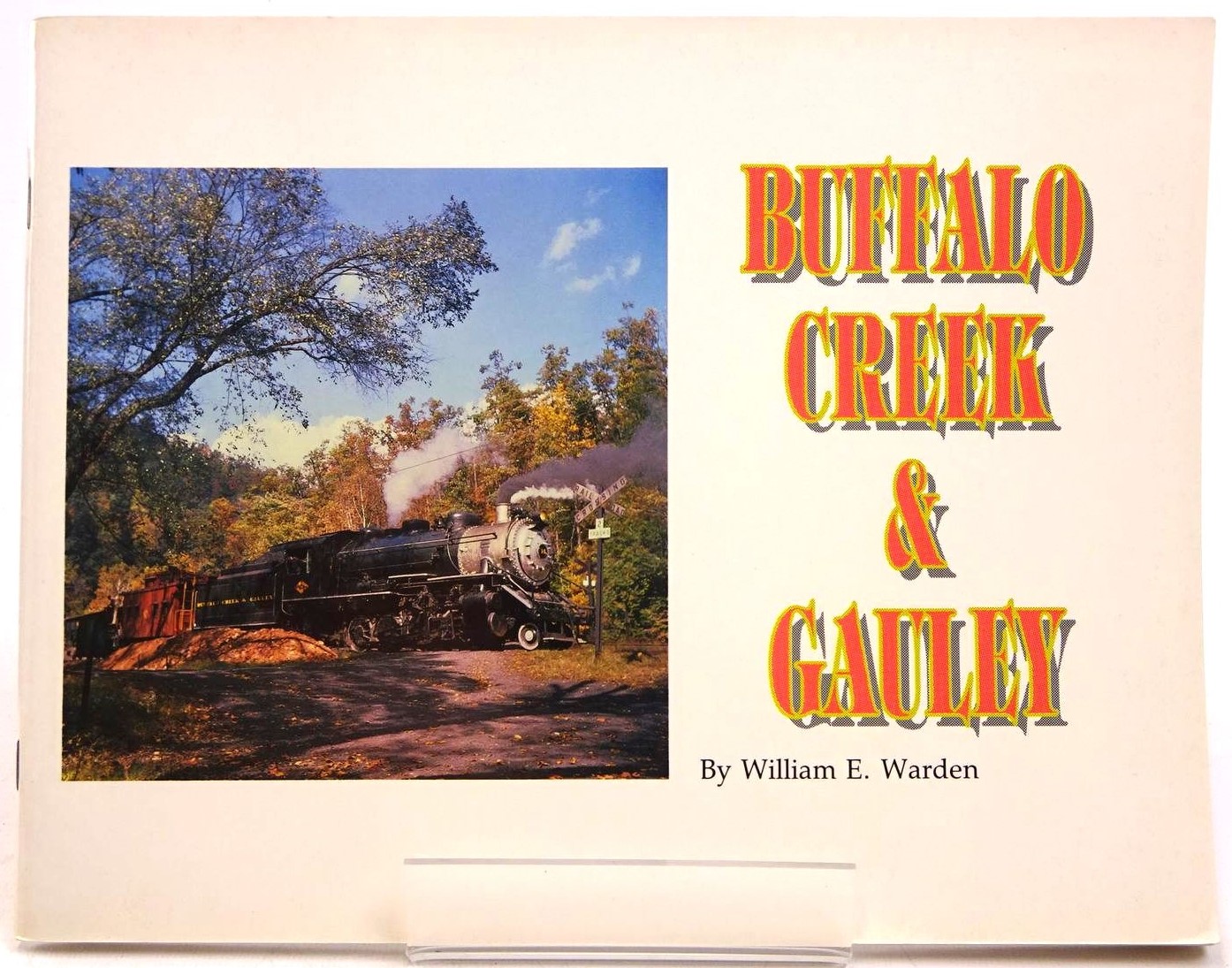 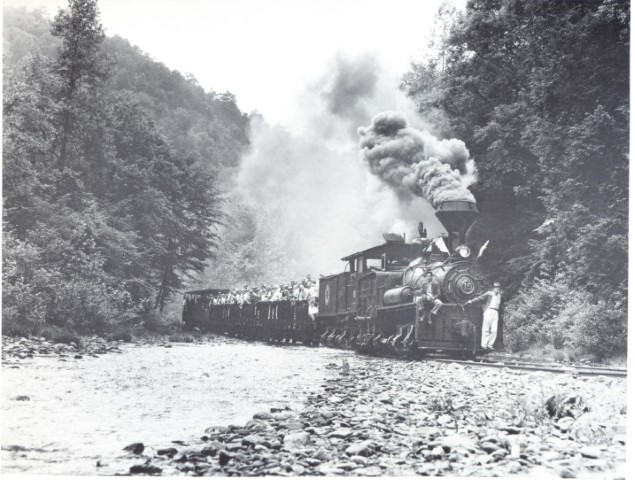 Our Railway section features Railway systems from all over the world.

To name but a few. 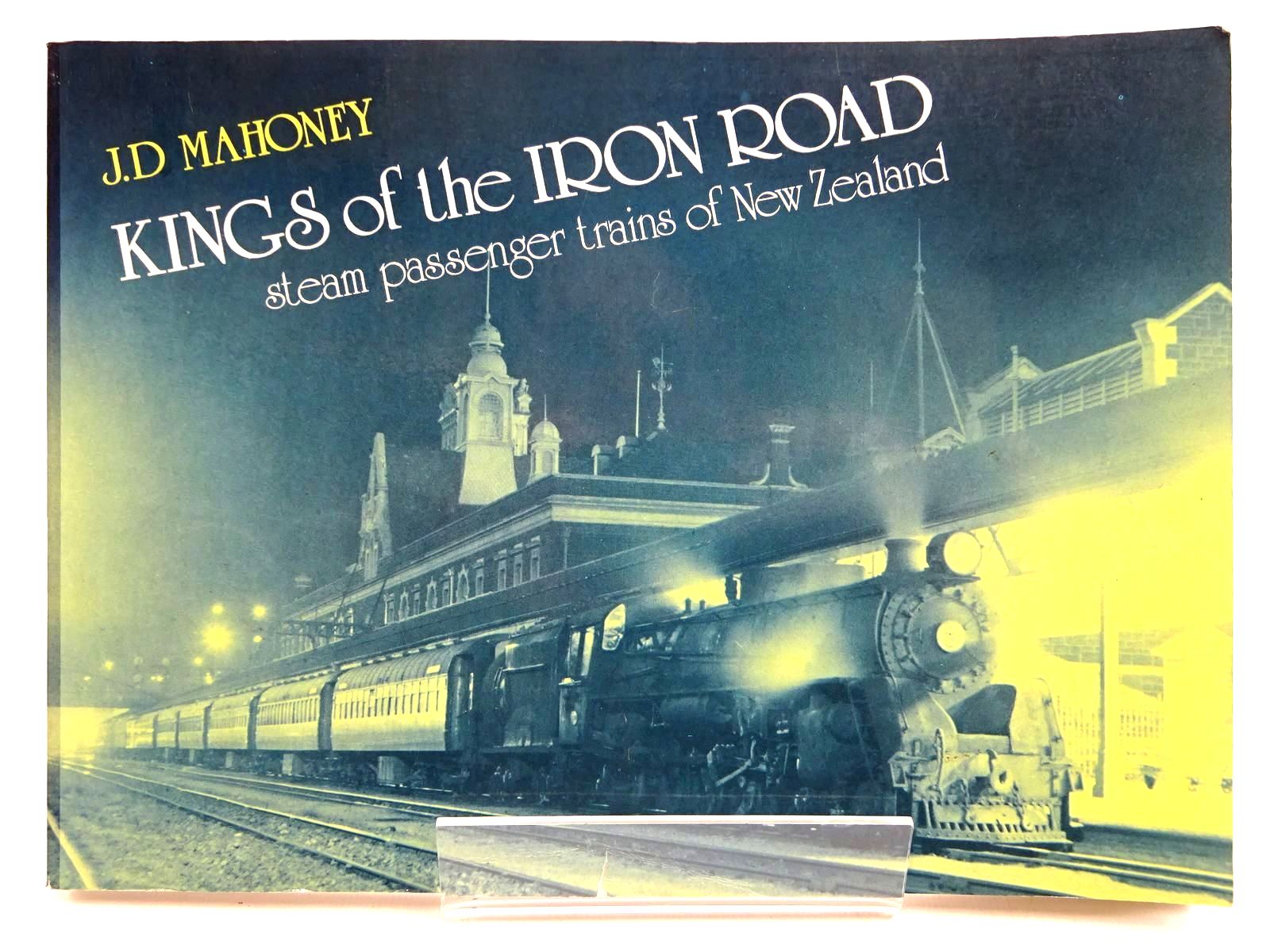 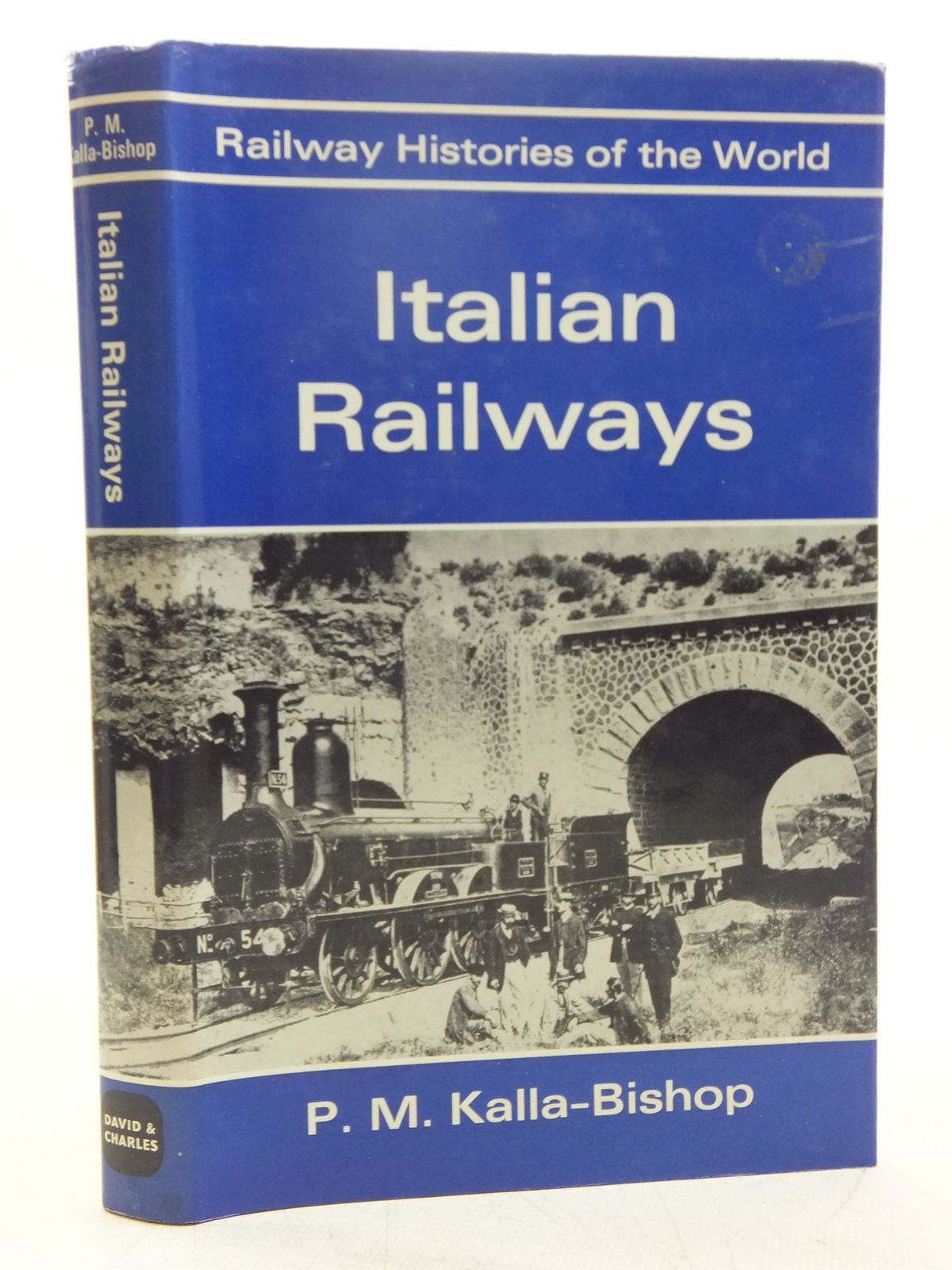 I also like some of the art work surrounding Railways, some which are so evocative of the Age of Steam, in particular we have a copy of Don Breckon’s Great Western Railway. 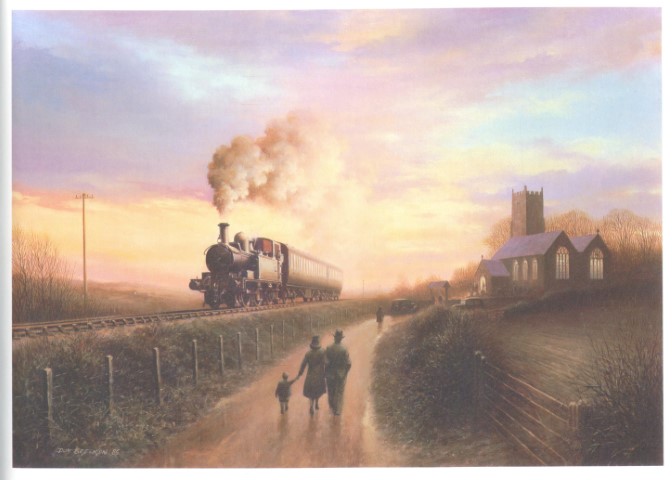 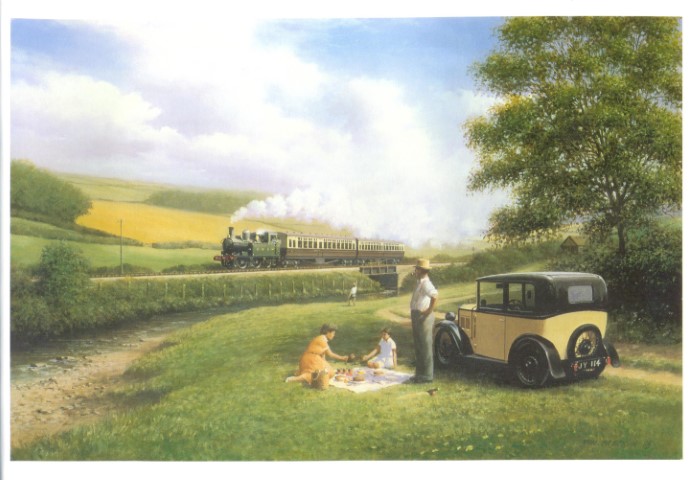 The last book to catch my eye was Railway Relics and Regalia by P.B. Whitehouse, it is full of the ephemera of railways from luggage labels and tickets to station clocks and drinking fountains. I remember being able to get a platform ticket when you were seeing somebody off at the station. 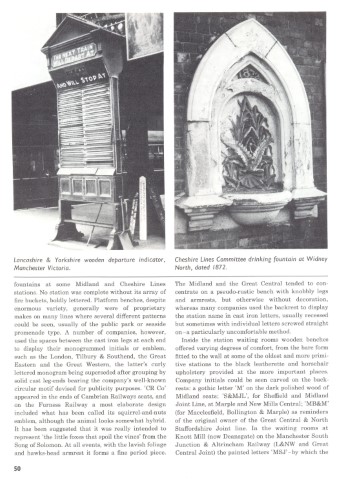 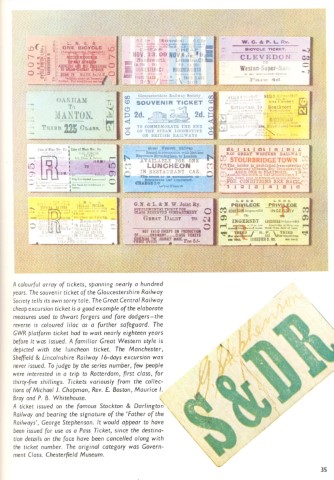 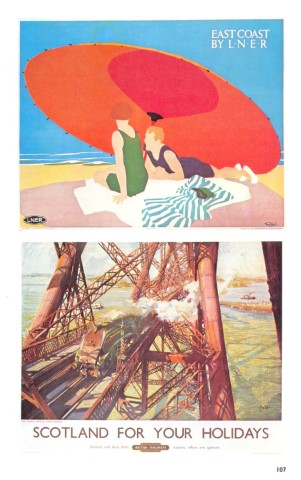 One of my favourites, is the wooden departure board. I can distinctly remember the sound they made when I was younger. A digital destination board is not quite the same.

Please browse our stock, you never know what you might find. 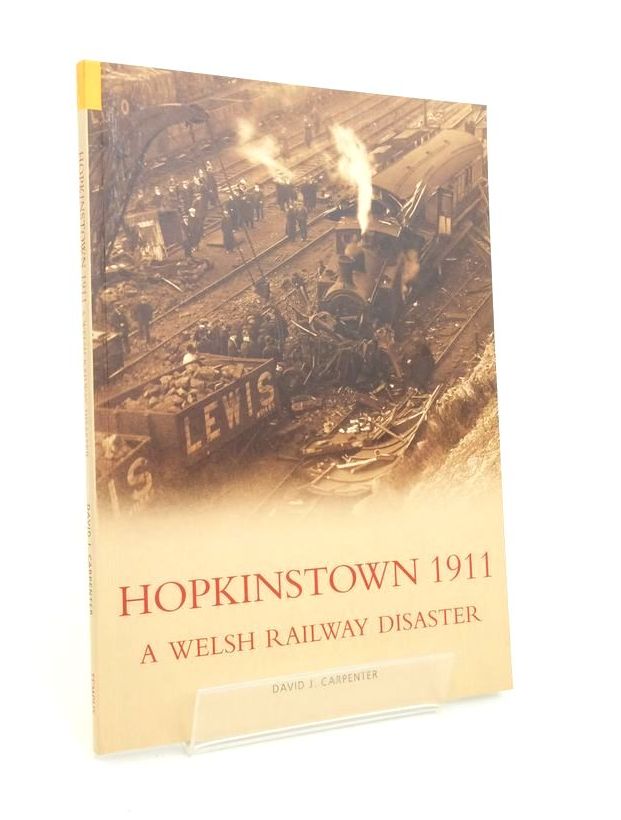 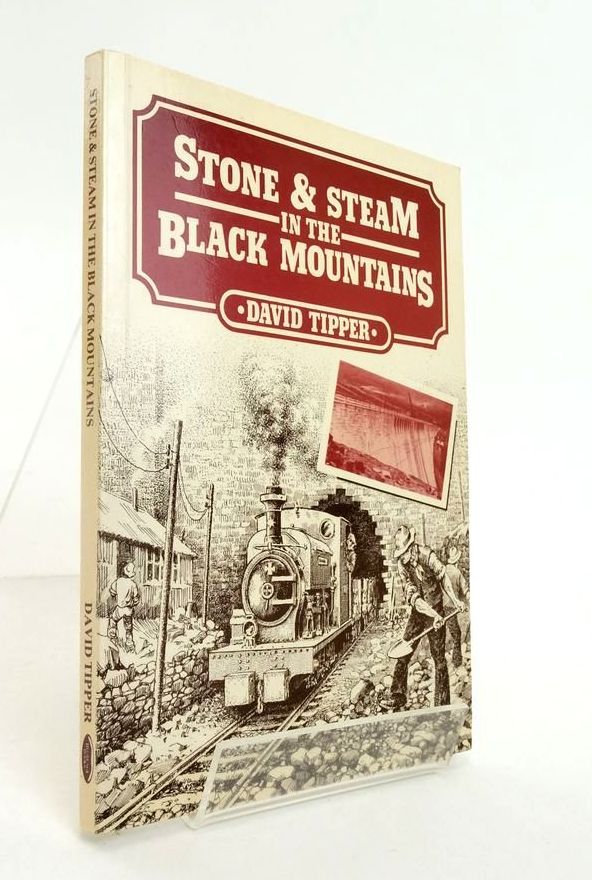 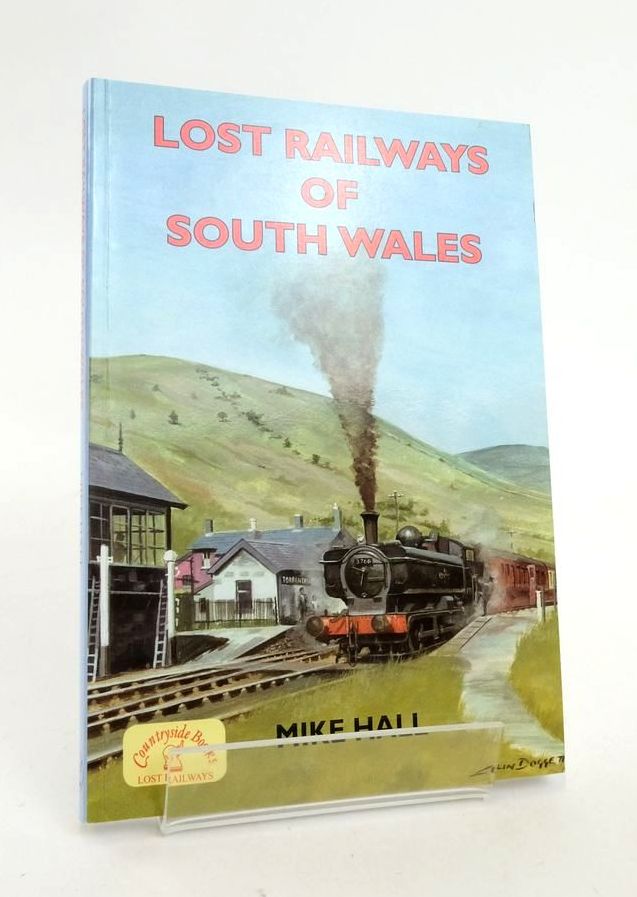 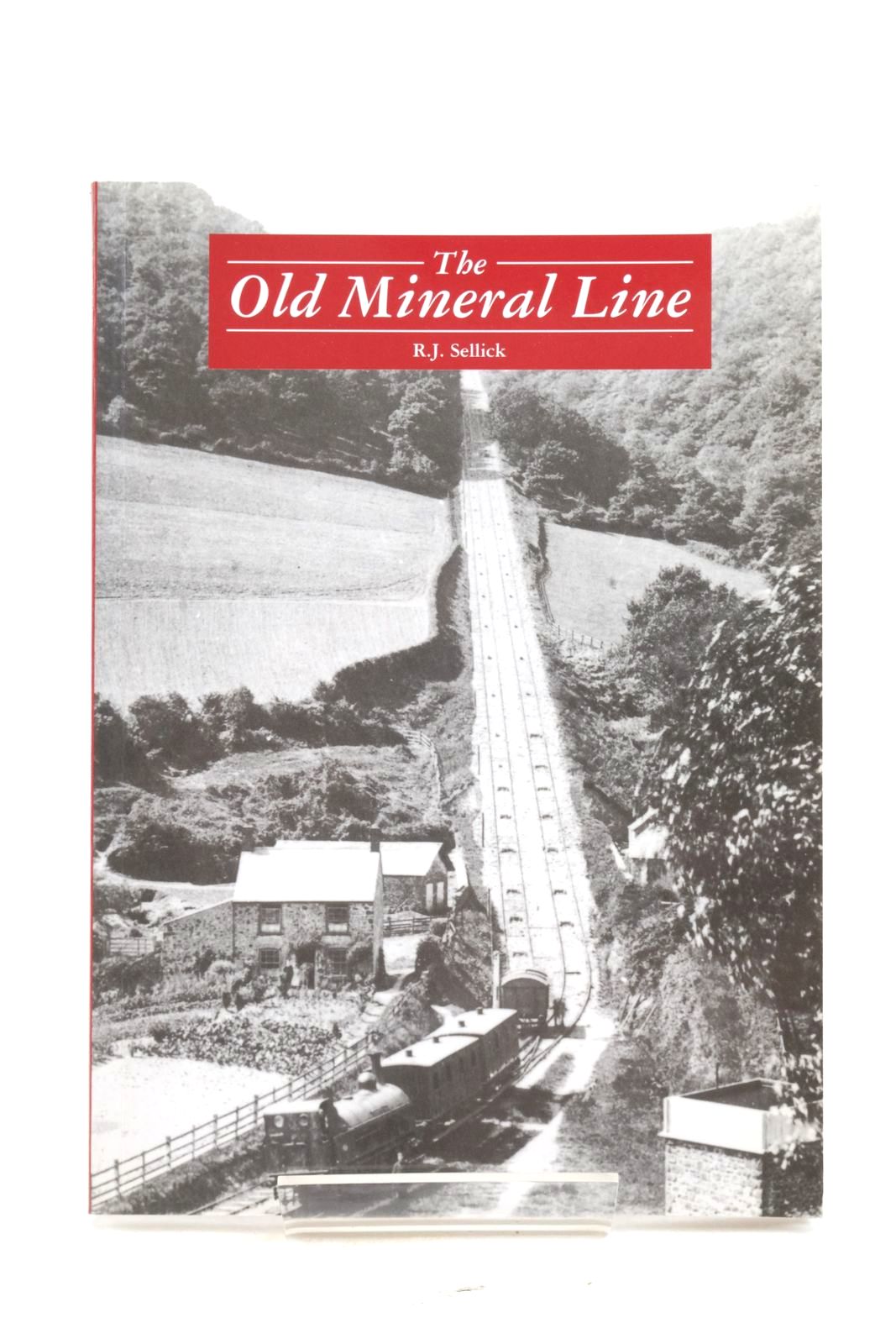 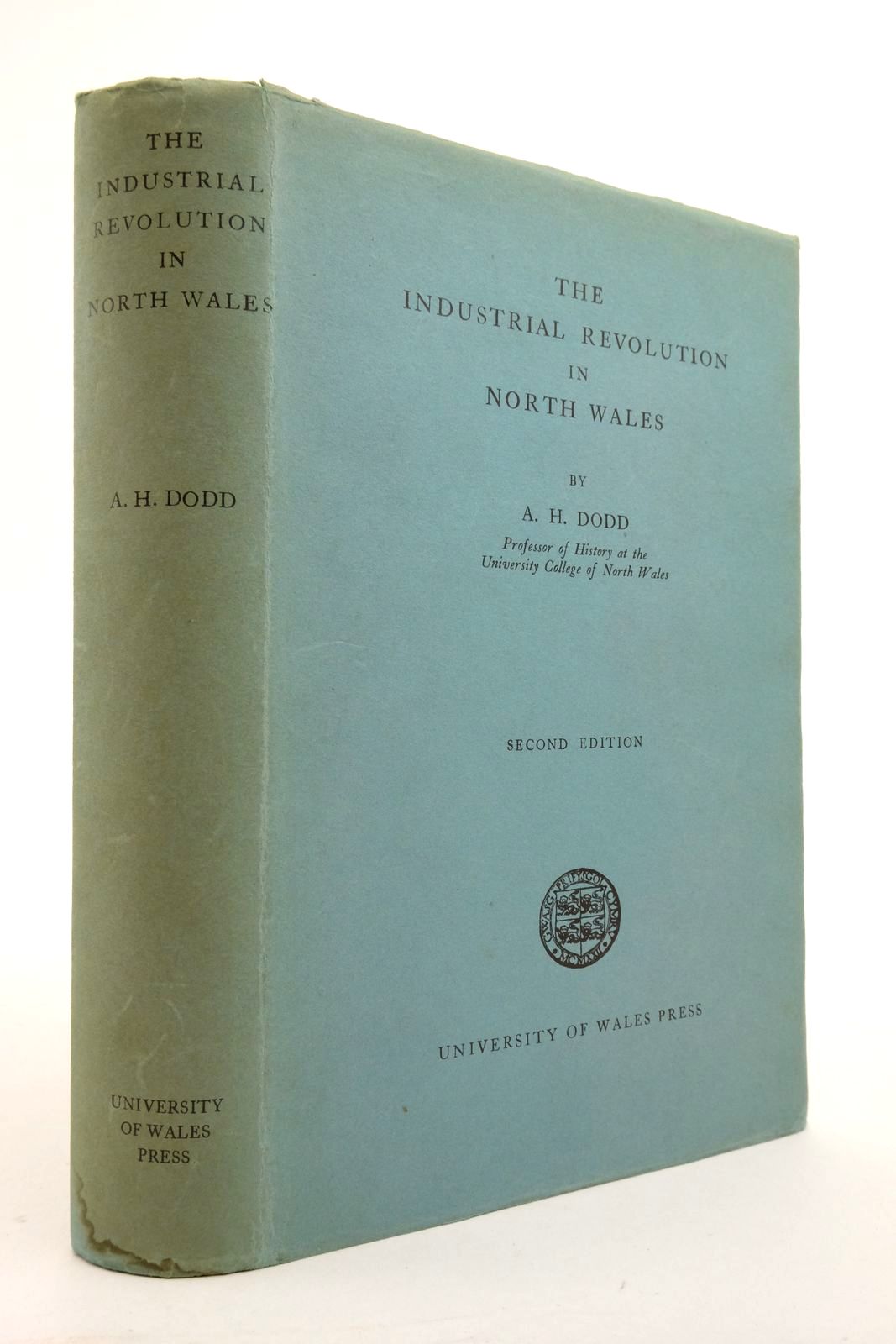 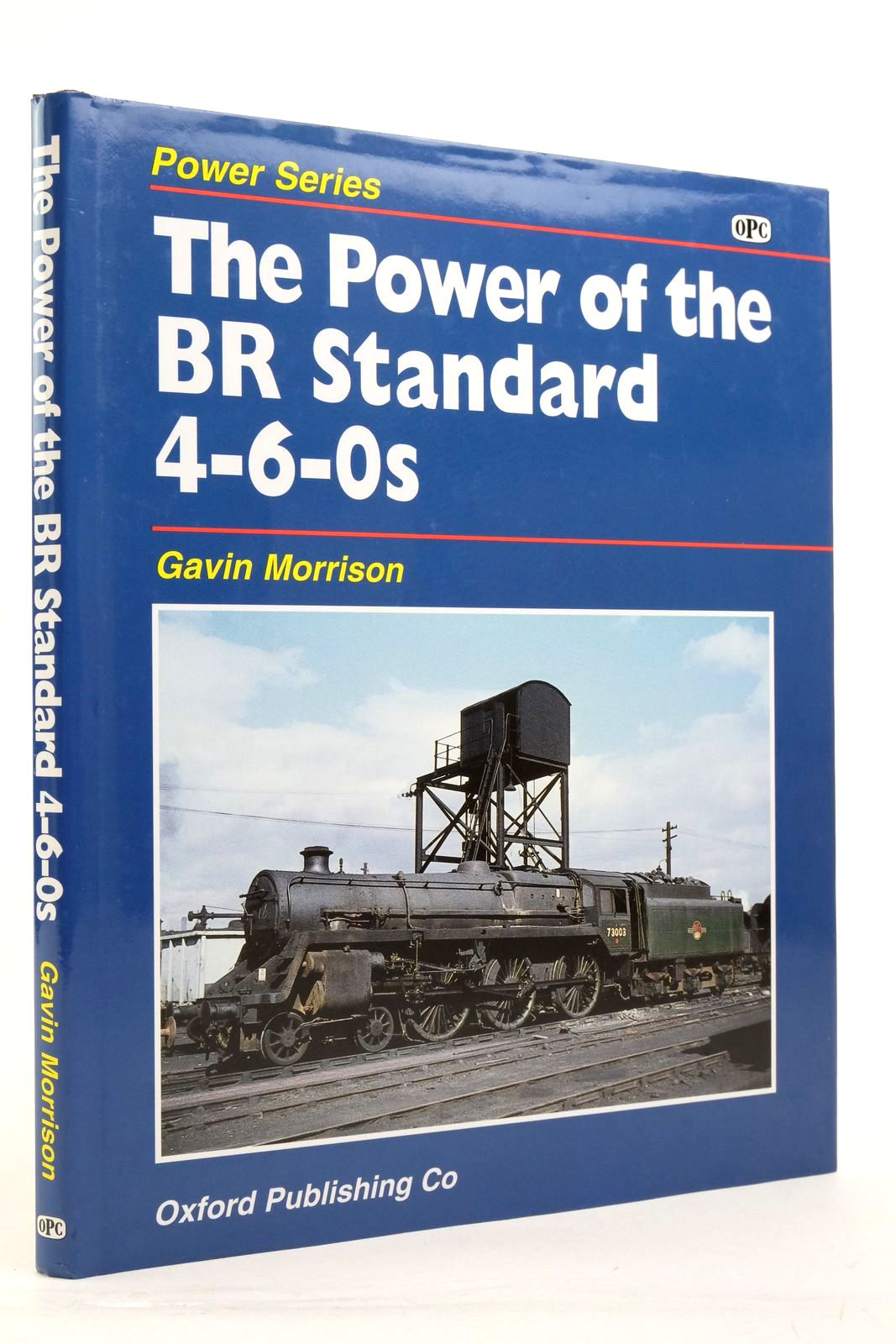 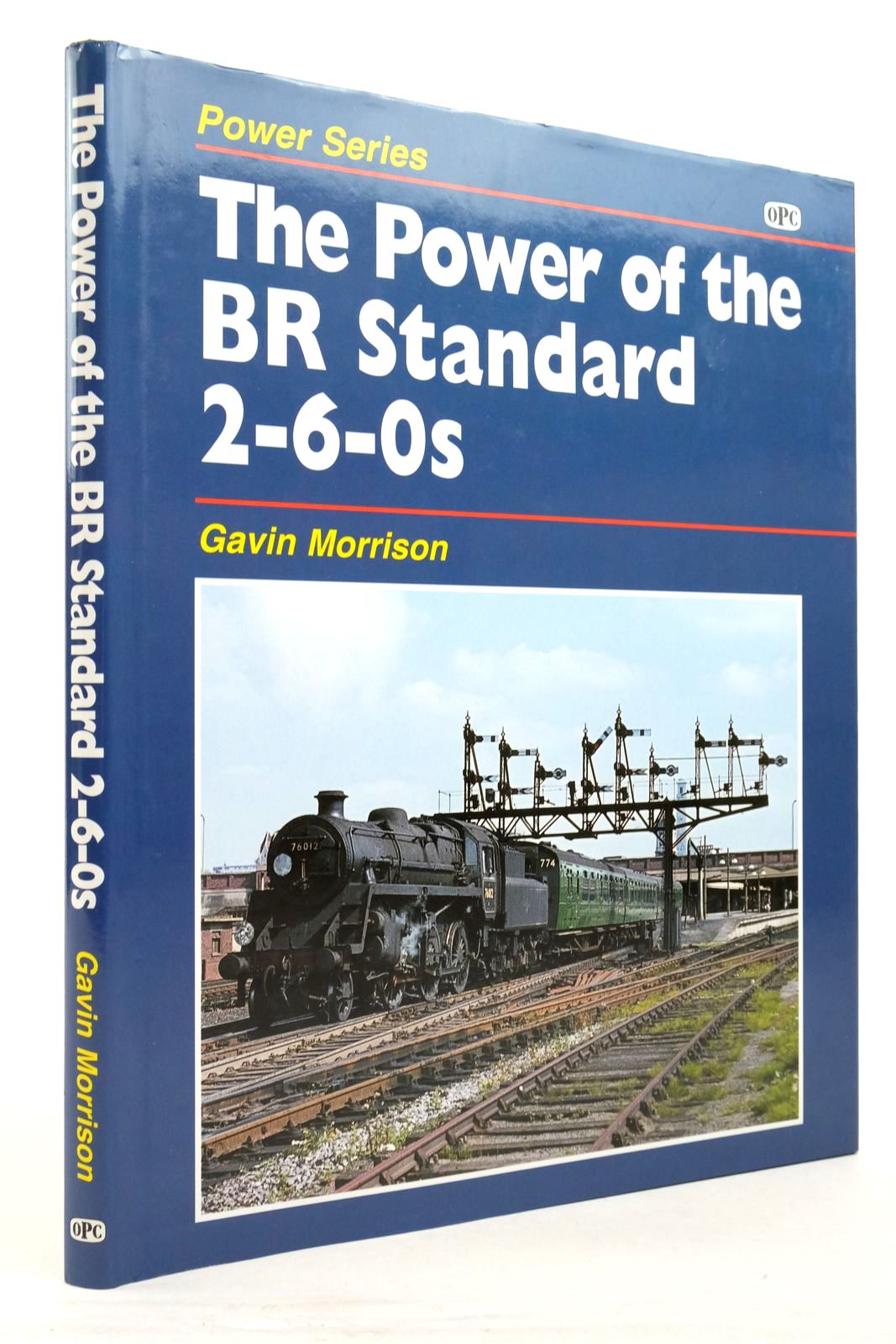 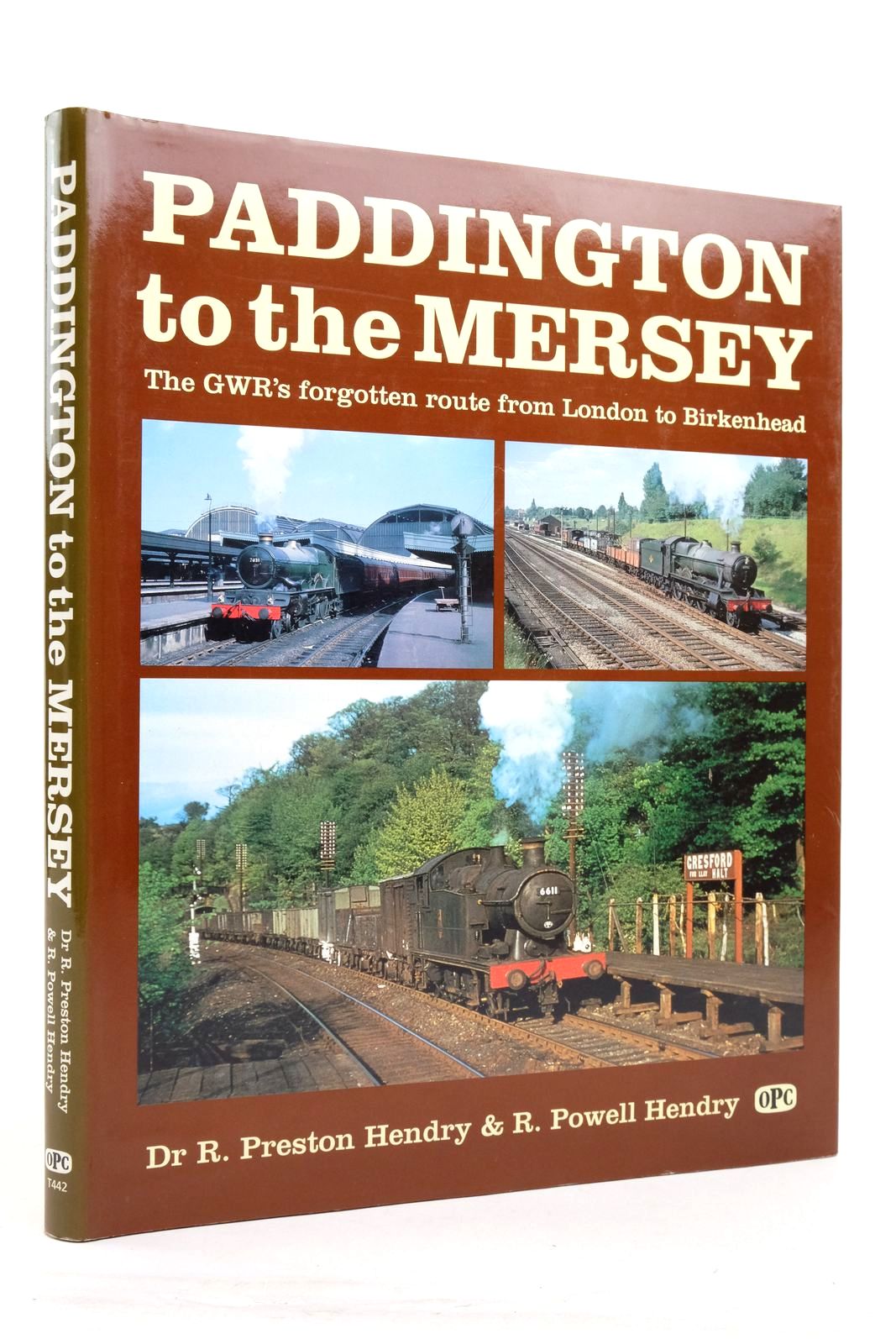 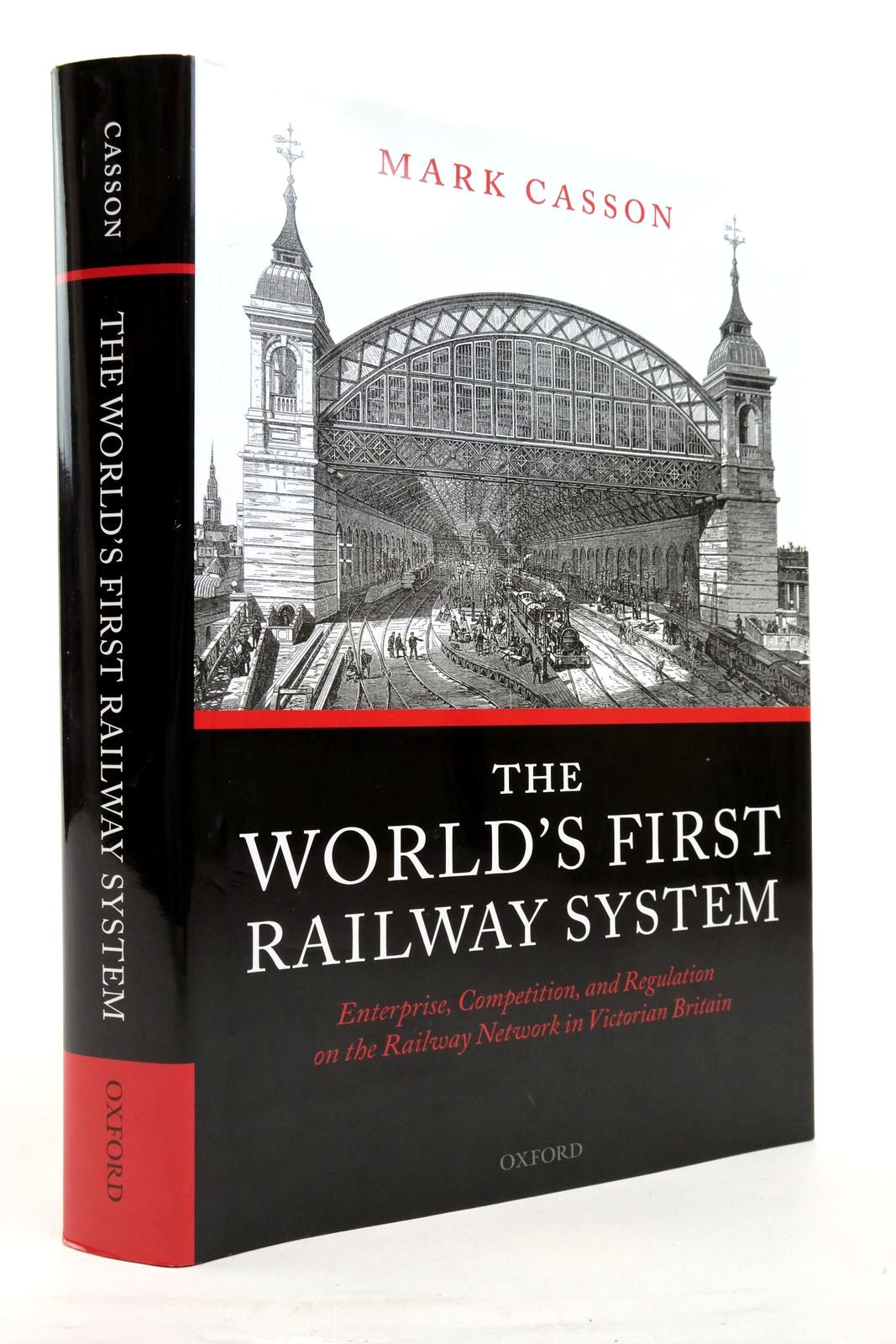 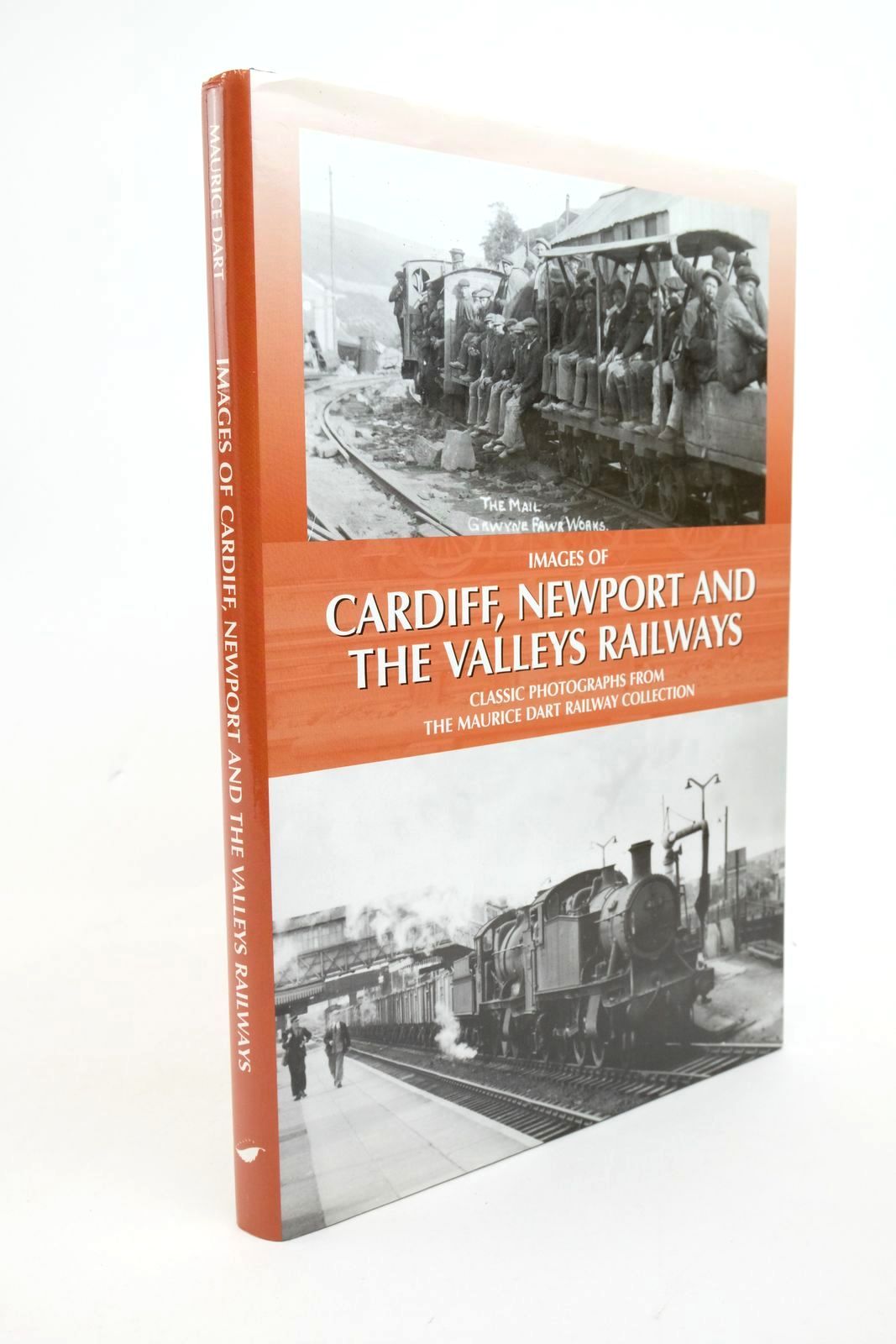 IMAGES OF CARDIFF, NEWPORT AND THE VALLEYS RAILWAYS
Written by Maurice Dart. Stock no 1322813. Published by Halsgrove. 1st. 2012. 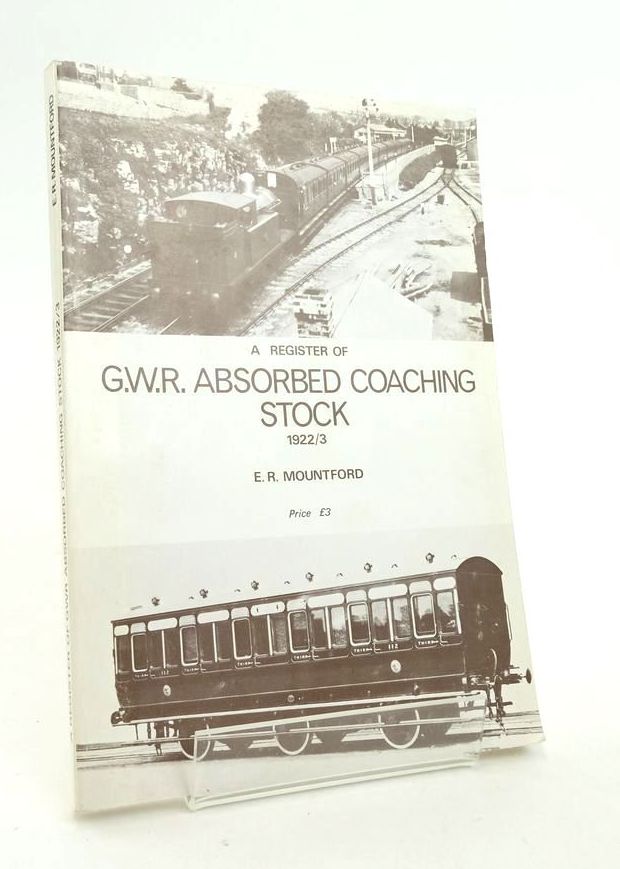 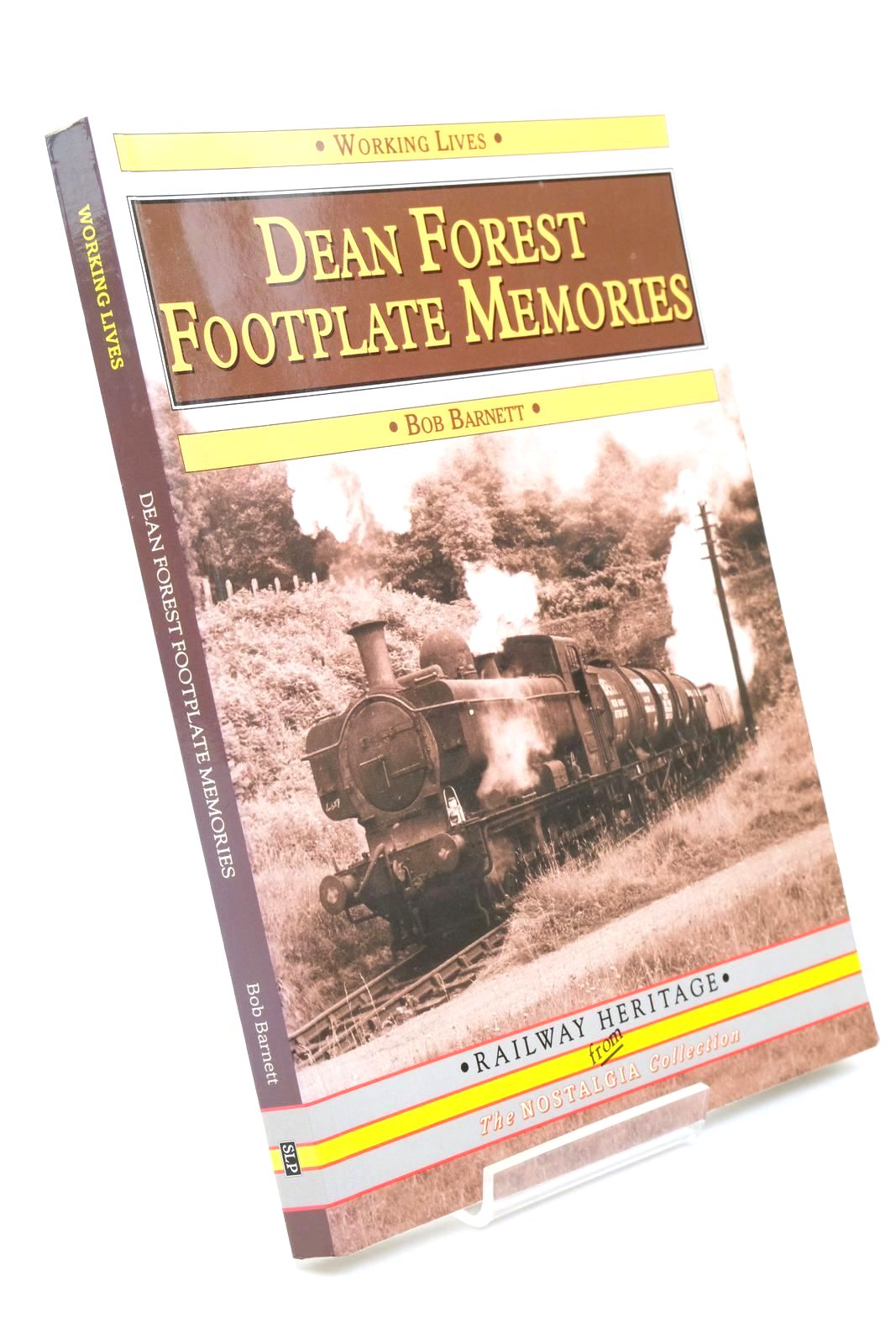