I wonder if you watched and enjoyed, as I did, the recent television adaptation of Margaret Atwood's The Handmaid's Tale. As disturbing as the portrait was, of a future society where women have little worth beyond childbearing, I was surprised to find that many online comments focussed on the Scrabble game played between the handmaid Offred and her Commander.

Offred related, "Larynx, I spell. Valance. Quince. Zygote."
To some viewers this seems beyond belief...
"The least believable part of The Handmaid's Tale is their luck at Scrabble. Larynx? C'mon!!" and,
"The Handmaid's Tale seriously strains credibility by having a Scrabble game end with a score of 386-383."

Well, we know that the letters to play the quoted moves are definitely all present in the Scrabble set and, whilst not exactly everyday, the words are likely to be in the vocabulary of any moderately well-read person, which Offred surely is. So why the disbelief?

The scepticism may have been more understandable had Offred opened with muzjiks - Russian peasants, which at 128 points is the highest possible score for the first move. Or perhaps if she had played words such as otarine - the adjective pertaining to a class of marine seals, etaerio - the word for an aggregate fruit such as the blackberry, arenite - a kind of sedimentary rock, or alerion - an eagle in heraldry without legs or beak. Those would have suggested that Offred was either extremely well-read in a wide range of subjects, or that she was cannily aware that these seemingly obscure words are worth knowing because, given the letter distribution of a Scrabble set, they are the 7-letter words you are most likely to find you can play.

As for the comment made about the high scores in Offred's game, such point totals really are quite achievable - I, myself have played in a 522-522 draw! However it does require an ability to spot those 7-tile plays that earn the 50 point bonus, astute use of the high scoring tiles J, Q, X, Z and also a familiarity with those weird little 2-letter words which, while sadly turning some people against Scrabble, do help you slot longer moves onto the board. Words like aa - a volcanic lava found in the Pacific region, ai - the three-toed sloth, gu - a crude Shetland violin, xu - the Vietnamese currency, zo - a Tibetan ox, and so on. The key is to just know them and use them.

All the words I quote here are in Collins Scrabble Words, the international word authority for competitive Scrabble. However, in your home you must play to whatever dictionary you have. But studying the dictionary is not the fun way to improve your Scrabble-playing vocabulary. It is so much more enjoyable to read in a wide variety of subjects where you can stumble serendipitously upon words with great meanings that cement them in your memory. For instance, serein - a light evening rain in the tropics from an apparently cloudless sky, napiform - shaped like a turnip, and the fabulous taghairm - inspiration sought by laying in a bullocks hide behind a waterfall.

If you are a Scrabble lover, you really should check out www.absp.org.uk 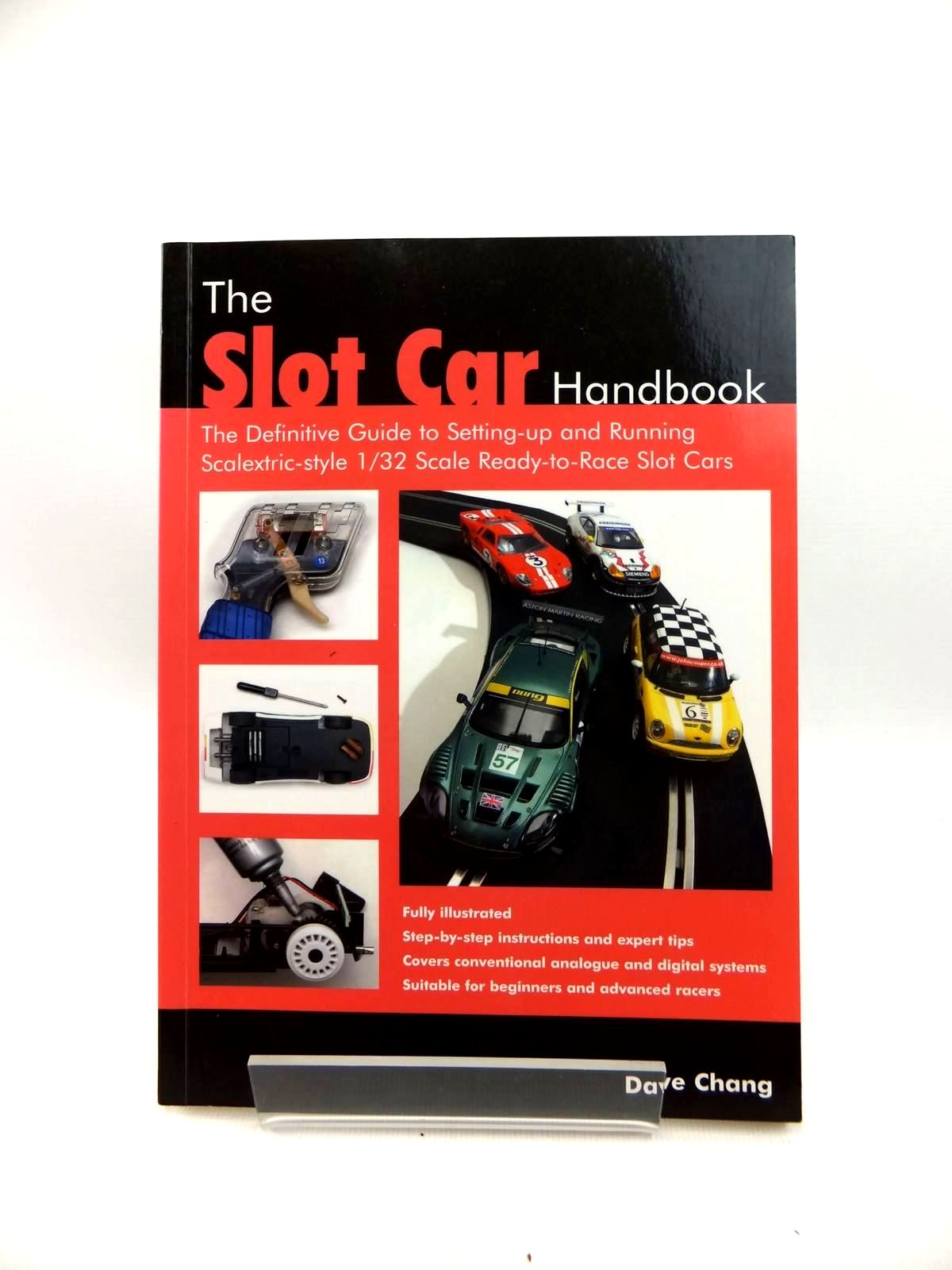 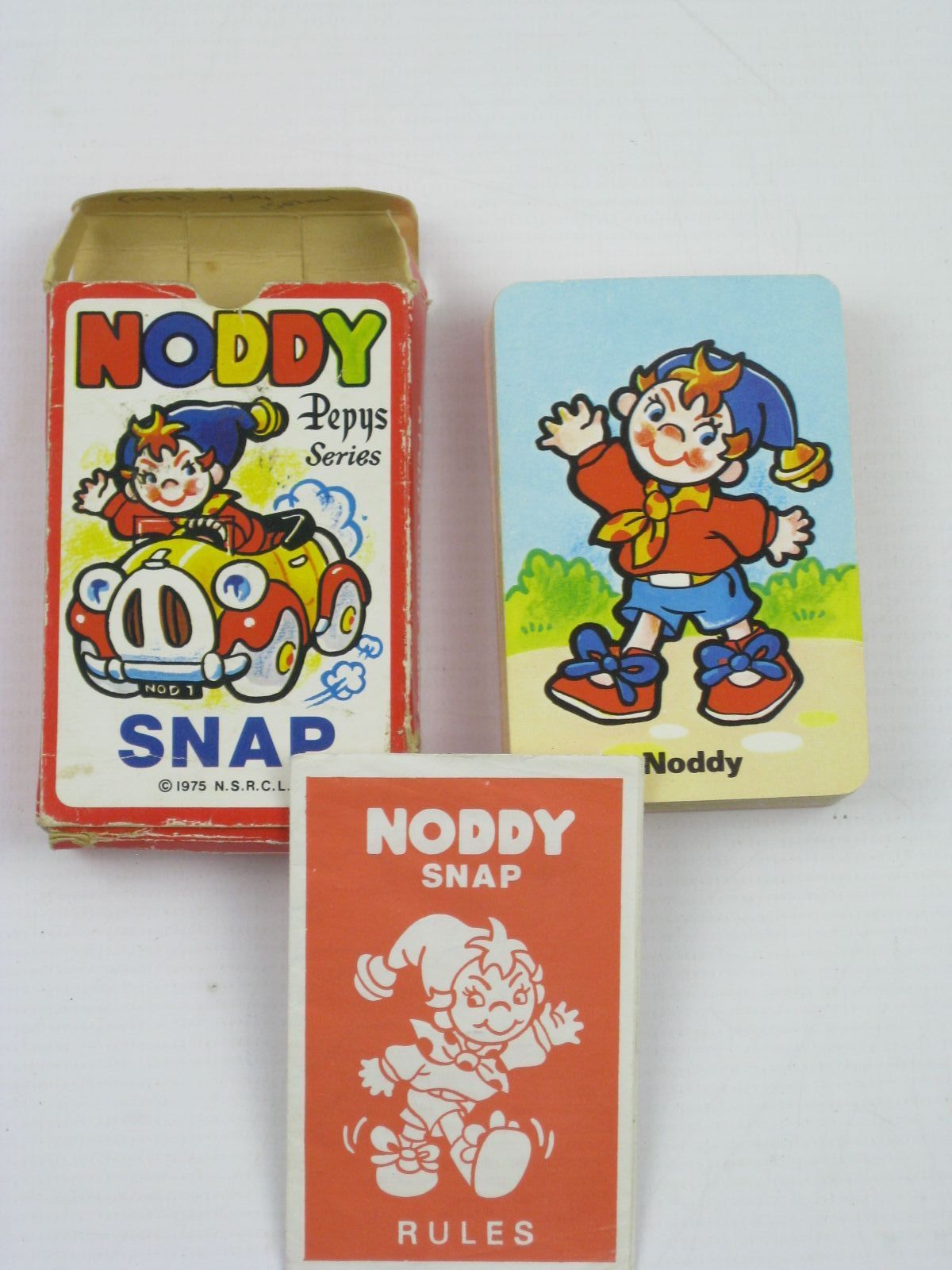 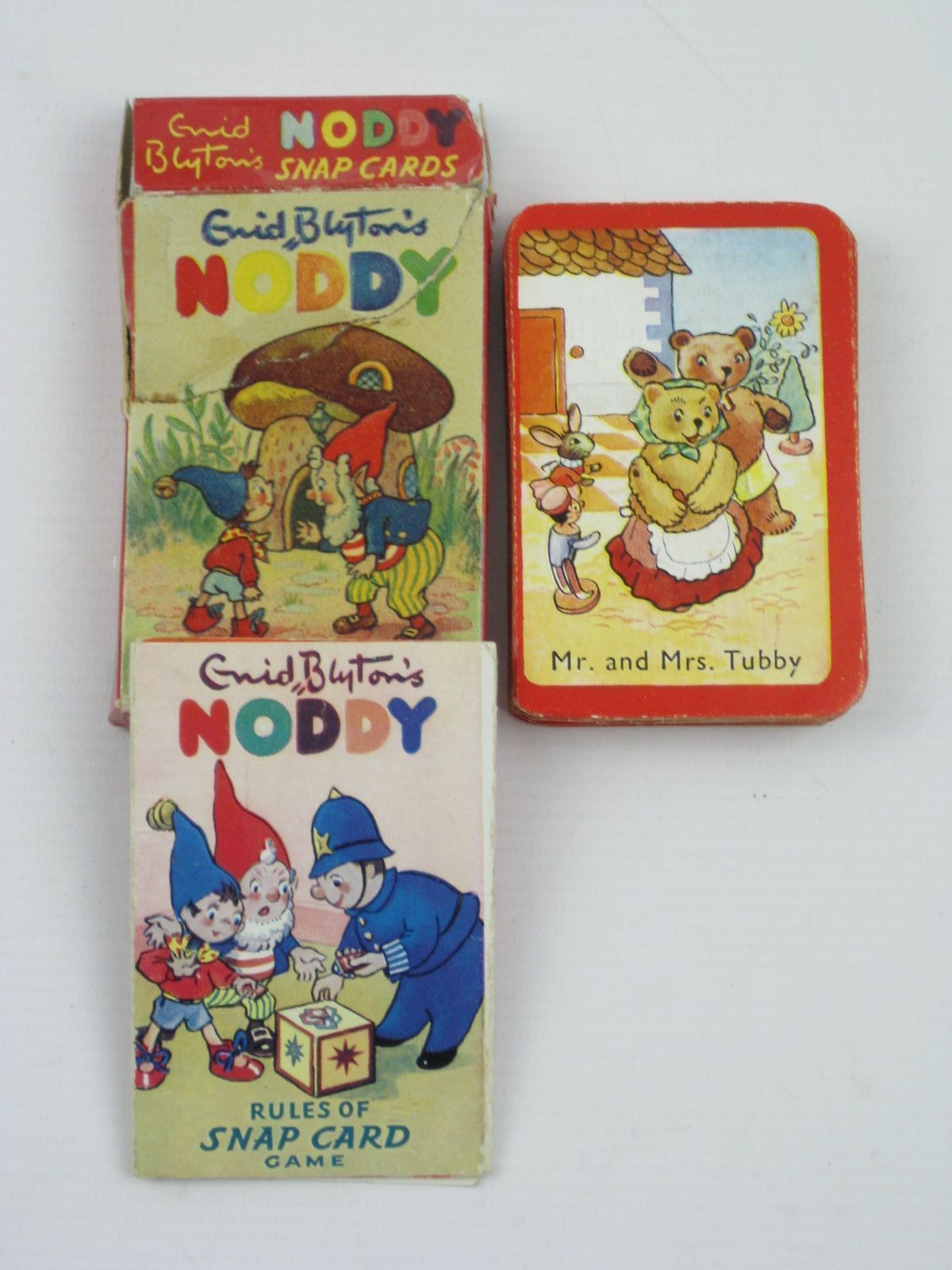 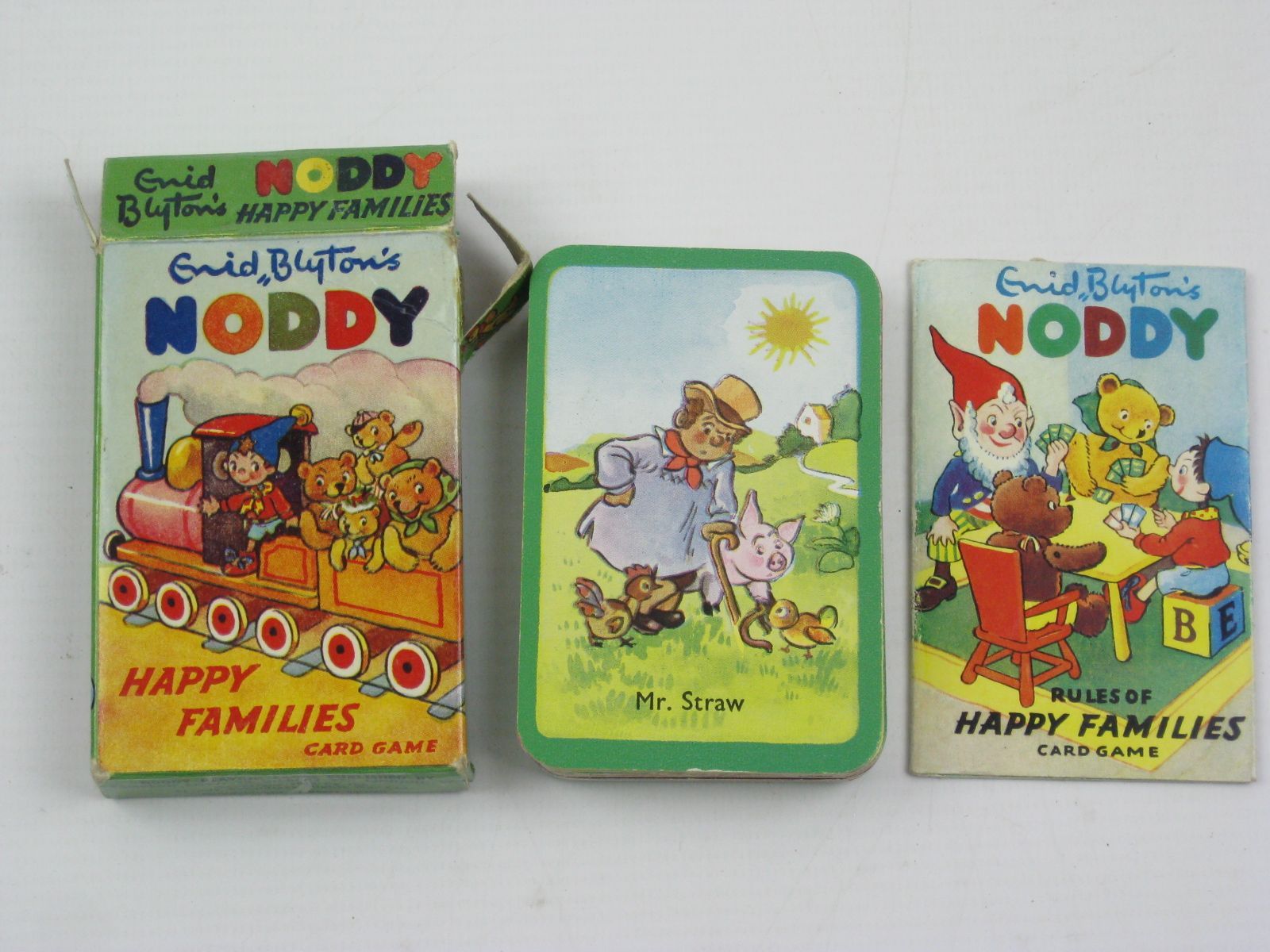