Travelling on the Underground

I spent many of my younger days travelling to and from London both for work and pleasure.

I knew how to get to different stations, I knew where the interchanges were and which were the busier stations (although at Rush Hour everywhere was busy) all without consulting that iconic Tube Map – it was practically second nature!

When you were in an unfamiliar area of London after a night out, the sight of the Underground sign and the light emanating from within was like greeting an old friend.

Commuting in the morning and early evening was completely different, packed trains, nose to nose standing, straphanging, the excitement of getting a seat - a sea of people emerging from below, blinking in the light!

We are all so busy with the actual travelling - getting to work on time, getting home without delays, that we never stopped to look at and admire the beauty and magnificence of the history and architecture of the Underground.

So the following will hopefully put some of that right.

The 1st underground railway in the world started operating in 1863 when the Metropolitan railway opened a line between Bishops Road (now Paddington) and Farringdon Street.

This was followed by the opening of the Metropolitan District Line in 1868, originally both of these lines were steam operated.

In 1890 the City and South London railway opened the first tube and first underground to be run on electricity. As these trains were only ever to be run in tunnels they were not fitted with proper windows, just small glazed panels.

It was necessary for the names of the stations to be shouted out by the 'gateman' at every stop. The train only had doors and gates at each end of the carriage, operated by the gateman. These trains were known as 'Padded Cells'

Following the opening of these lines; the Bakerloo, Piccadilly and Hampstead were to follow.

To any new travellers to the Underground, understanding the Underground map is a must. The map as we know it today was inspired by the original designs of H.C. Beck in the early '30s who, at the time, was a draughtsman in the Underground publicity office.

Another iconic symbol of the London underground is the station roundel, bulls-eye or target showing the station name, although it has been modified over the years, the design remains true to its early origins.

It wasn't just the buildings that were of significance, they also had posters designed by the likes of John Hassalland Mabel Lucie Attwell.

* Arsenal Station is the only station to be named after a football team, originally being called Gillespie Road.

* Sloane Square Station was apparently one of the last stations to have a bar on the platform.

* The concourse between platforms at Gants Hill Station was modelled on the Moscow Metro stations.

* Hampstead Station has the deepest platforms on the Underground at 192ft(58.5m), with an emergency spiral staircase of over 320 steps - I'm dizzy at the thought of it.

I hope that you have found the London Underground as interesting as I have and maybe the next time you travel by tube, you might look at the wonders around you.

I'll sign off my article with the following irony:

The cars for the original Bakerloo Line were brought down from Manchester by steam train, and then by road from Camden depot to London Road depot by road, and finally each car was pulled into place by a horse! 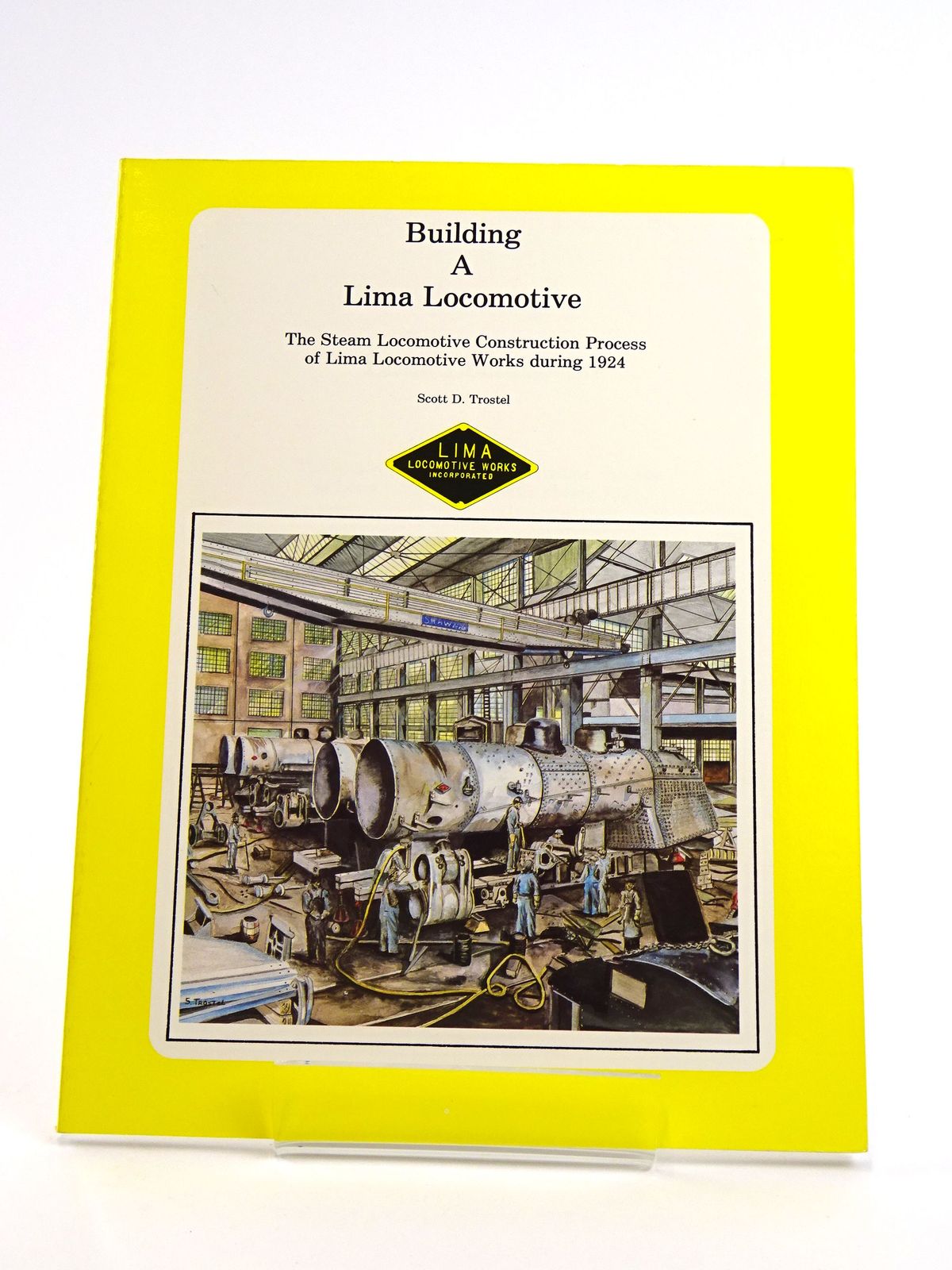 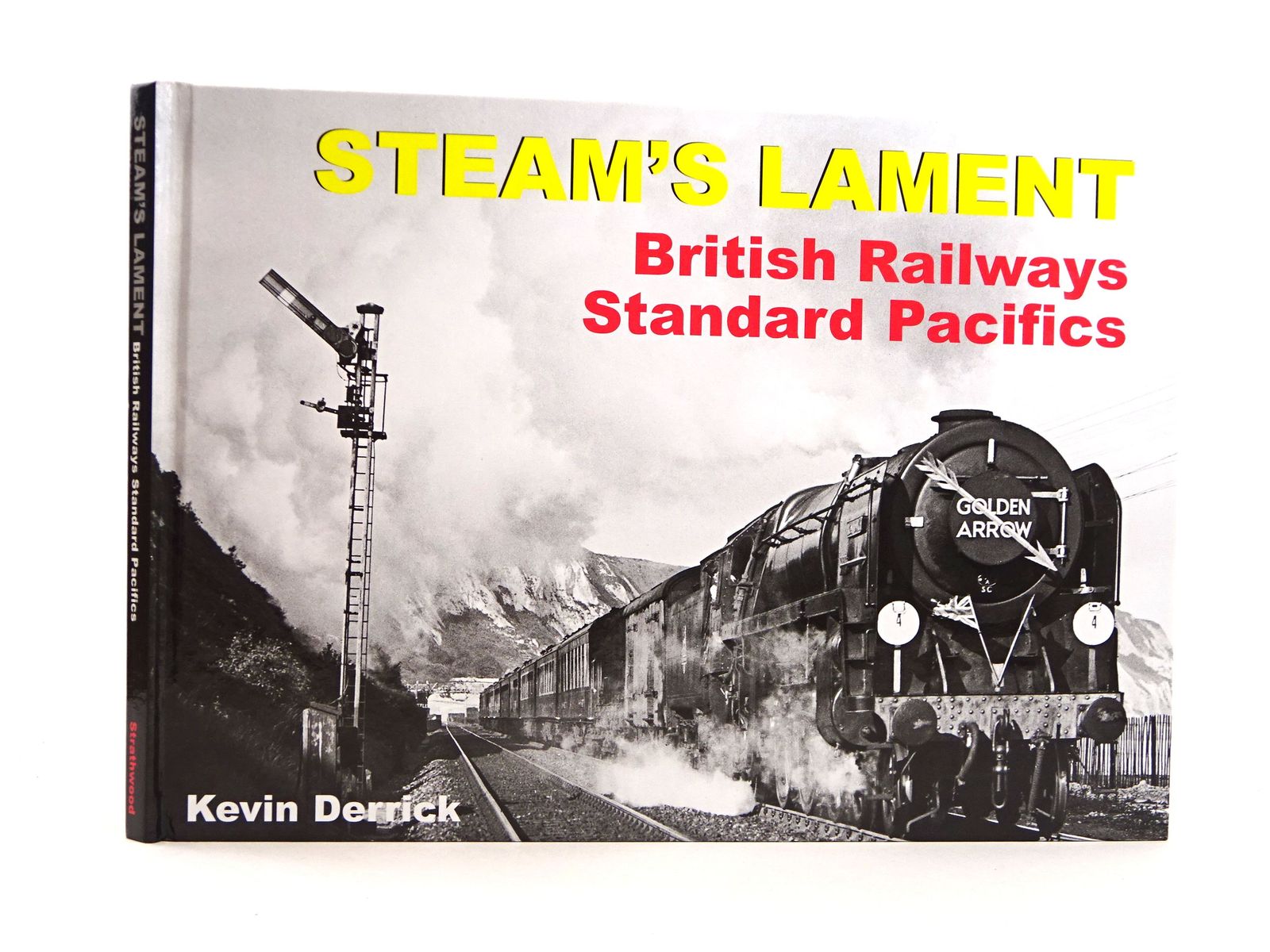 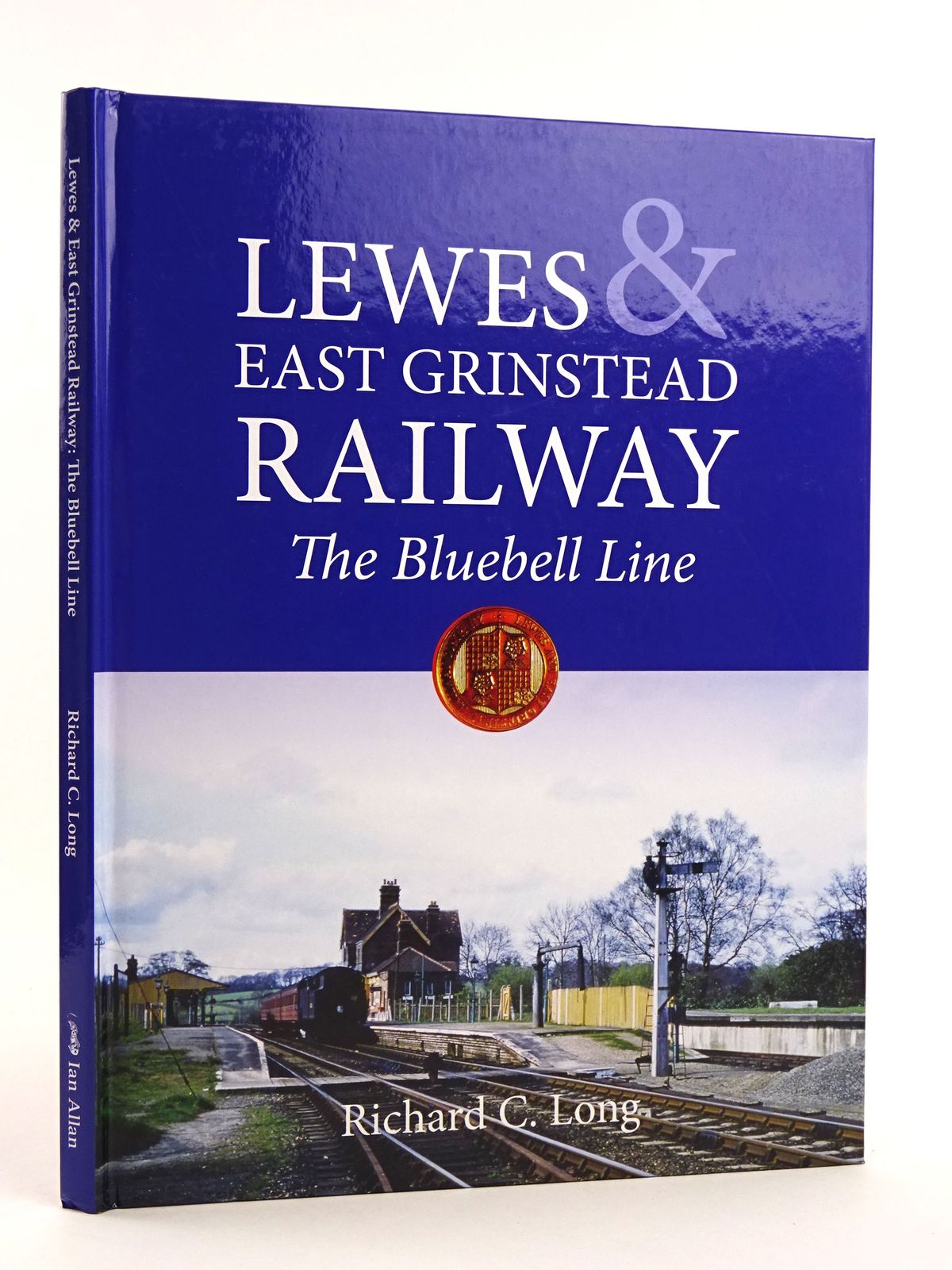 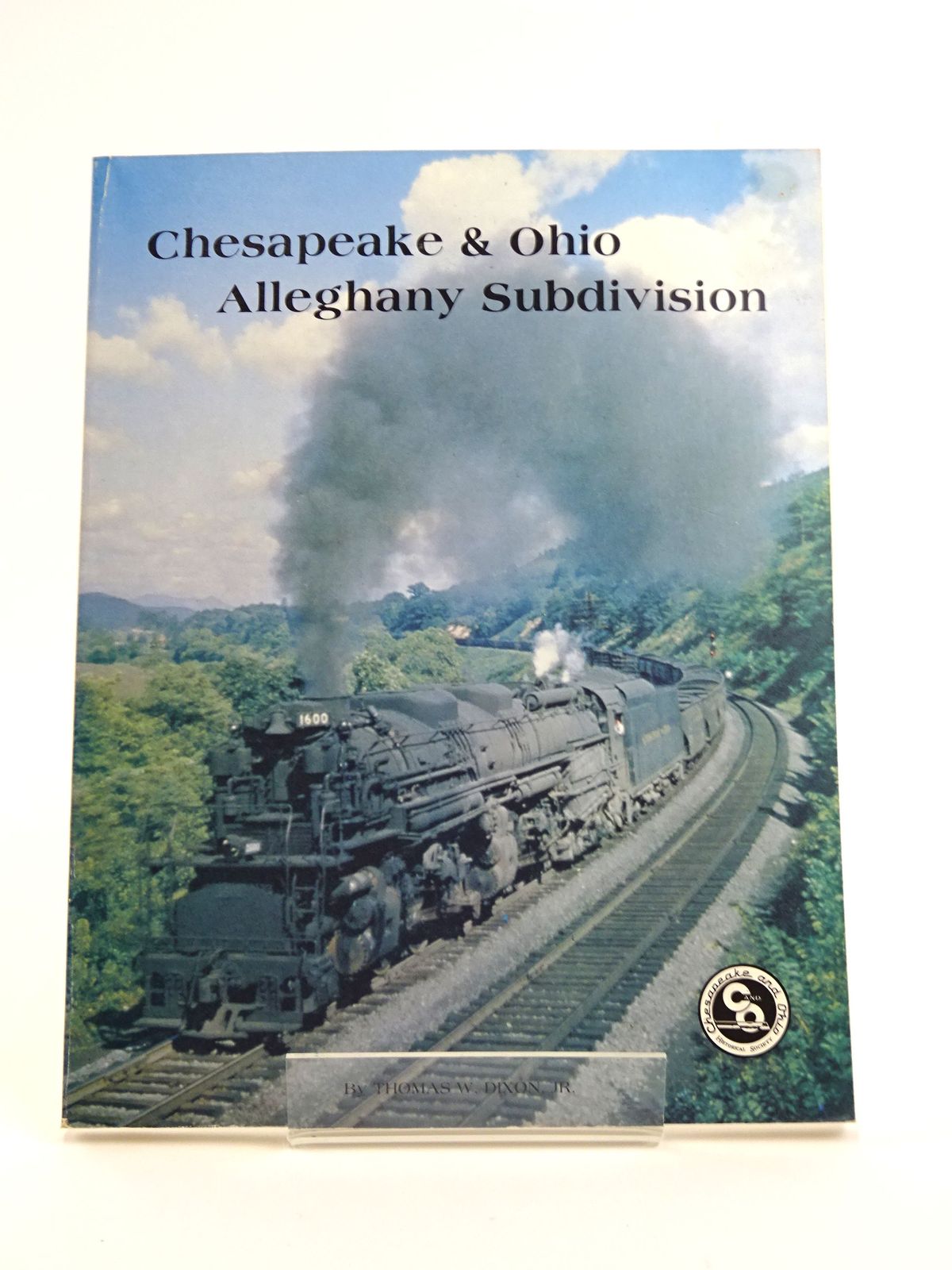