Just a May Day holiday in ancient Rome...

As the days are lengthening and weather improving (in theory at least), many of you may be starting to look forward to the May Bank Holiday. It seems appropriate, therefore, to consider the ancient Roman festival which took place at the same time of year: the Floralia, in honour of the goddess Flora.

Flora, one of the most ancient deities in Roman religion, was a goddess of flowers, vegetation and fertility and she was one of 15 deities that had a state priest (known as a flamen) charged with overseeing her worship. According to legend her worship was introduced to Rome around 240 BC by a Sabine king with the rather splendid name of Titus Tatius. Her worship continued for a number of years before falling into decline, but her cult was reinstated in 173 BC after a series of poor harvests.

Above: The Triumph of Flora - Nicolas Poussin

As a goddess of fertlity, it is perhaps not surprising that her festival (one of around 40 festivals in the Roman calendar) should be associated with a certain amount of frivolity and licentiousness. Those of a sensitive disposition may wish to skip the next couple of paragraphs at this point...

The festival, or 'Ludi Florae', ran for six days between April 28th and May 3rd amid scenes of gaiety and pleasure-seeking. There were theatrical performances (ludi scaenici), mimes and competitive events and participants wore multi-coloured clothing, rather than the plain garb associated with other religious events.

Prostitutes and ladies with exhibitionist tendencies, it seems, were prominent players in the entertainments of the Floralia (and also in the Vinalia, festival of wine, when they made offerings to Venus in return for being made 'charming and witty' ). According to the satirist Juvenal, who tended to get rather excited about such matters and possibly needed to get out in the fresh air a bit more, prostitutes danced naked and engaged in mock gladiatorial combats (Juvenal Sat. 6). Valerius Maximus, author of 'Memorable Deeds & Sayings', describes how the presence of the Younger Cato (a man of obviously high moral standing) was inhibiting the entertainments at the Floralia since the audience was embarrased to request that the actresses strip naked (according to custom). When he was told this by his friend, Cato got up and left the theatre so as not to be a party-pooper, followed by a large crowd who admitted that he had more dignity than the whole audience put together. And who then promptly returned to the stage to enjoy the performances which now resumed in the traditional, exhibitionist manner! O tempora, O mores!

If such fleshy entertainments weren't your cup of vinum, you could always look forward to being pelted with beans and lupins (symbols of fertility, of course). Or maybe watching the ceremonial release of hares and goats – the noise and smell must have been staggering! In his 'Lives of the Caesars', Suetonius, who liked a good tale, records that during one Floralia the Emperor Galba introduced the novel entertainment of rope-walking elephants (elephantos funambulos)!

Hopefully this brief look at Roman festivals has entertained you, and may provide some distraction from the doubtless cool, wet conditions of a typical British Bank Holiday! 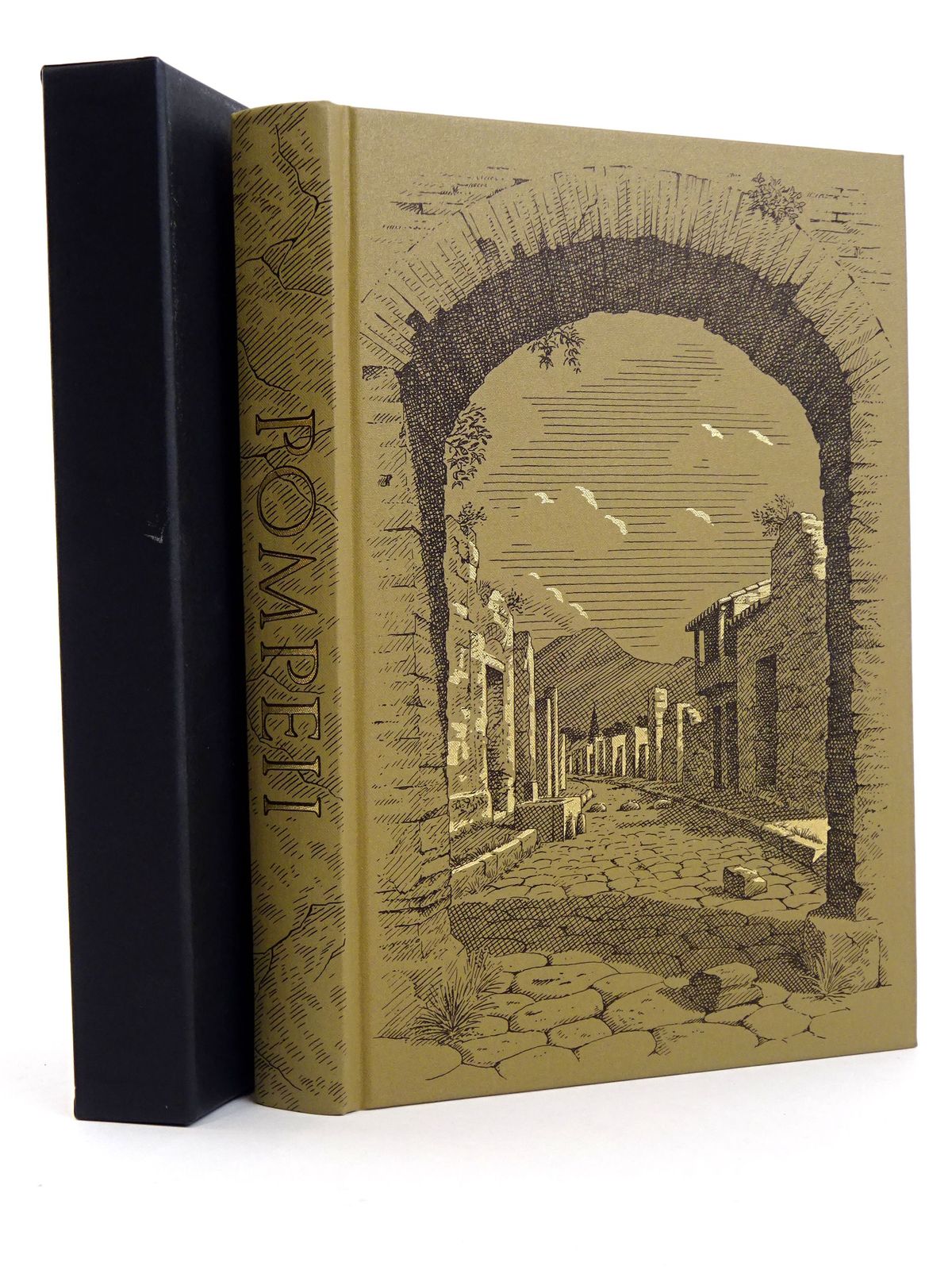 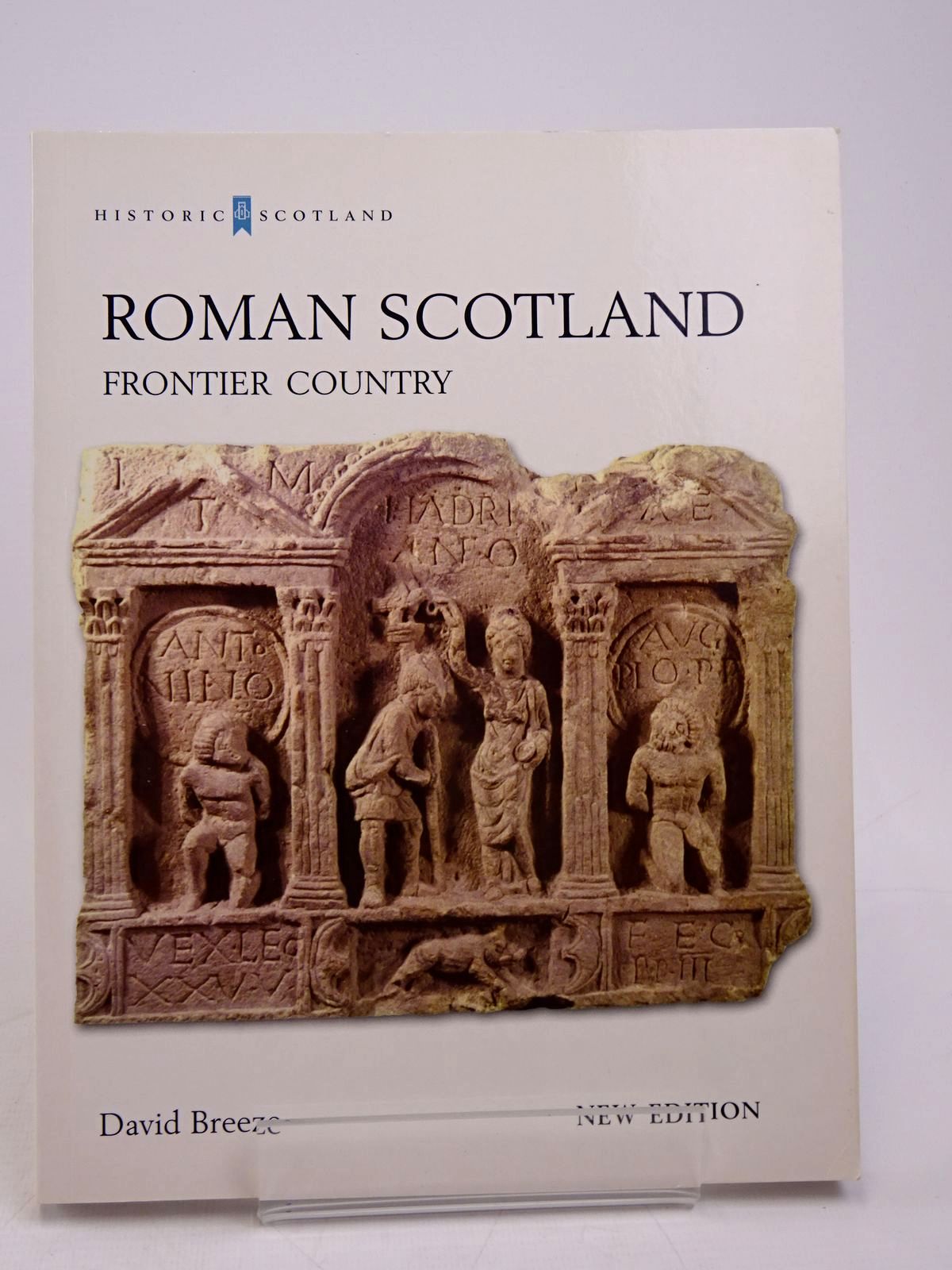 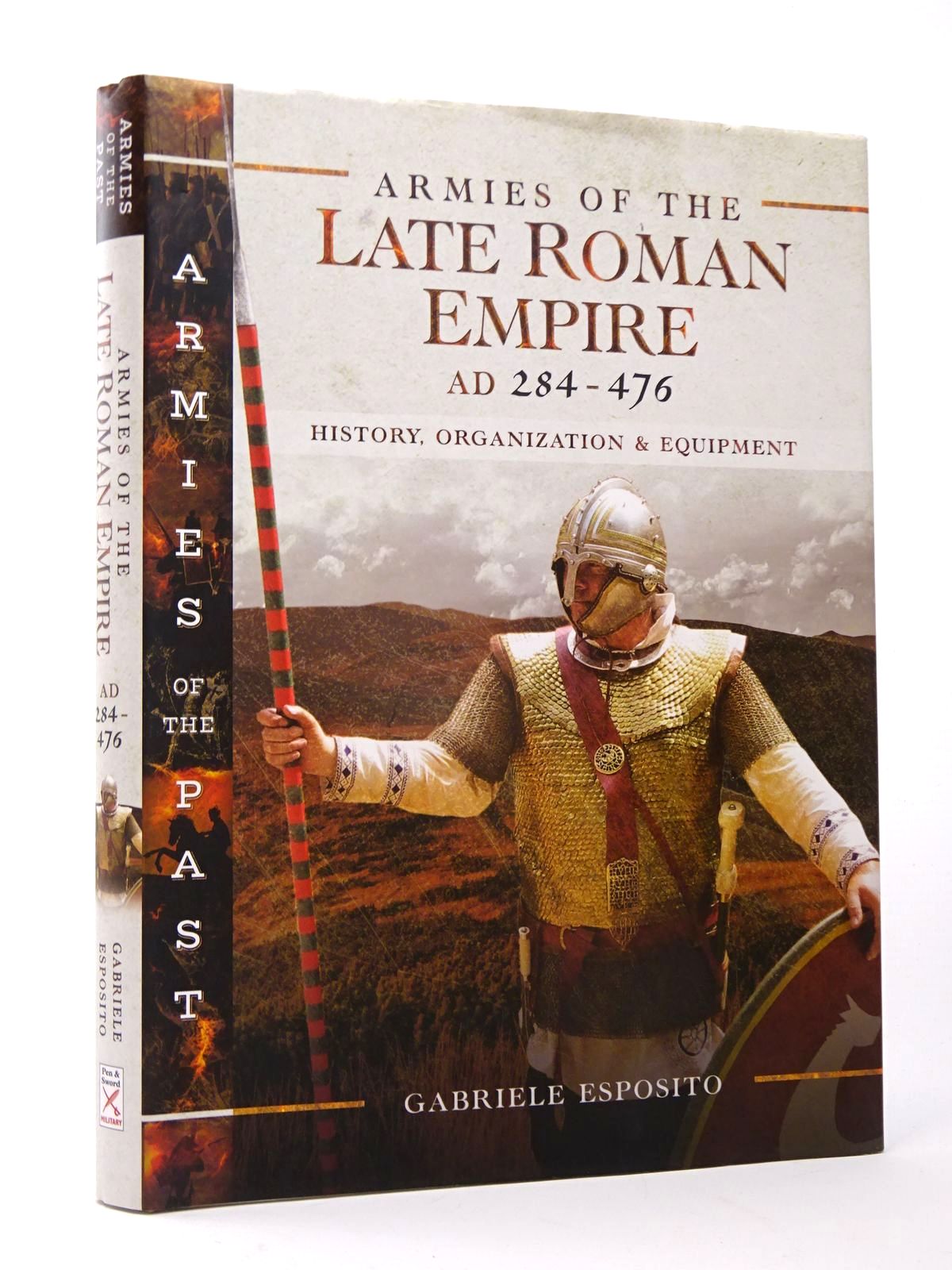 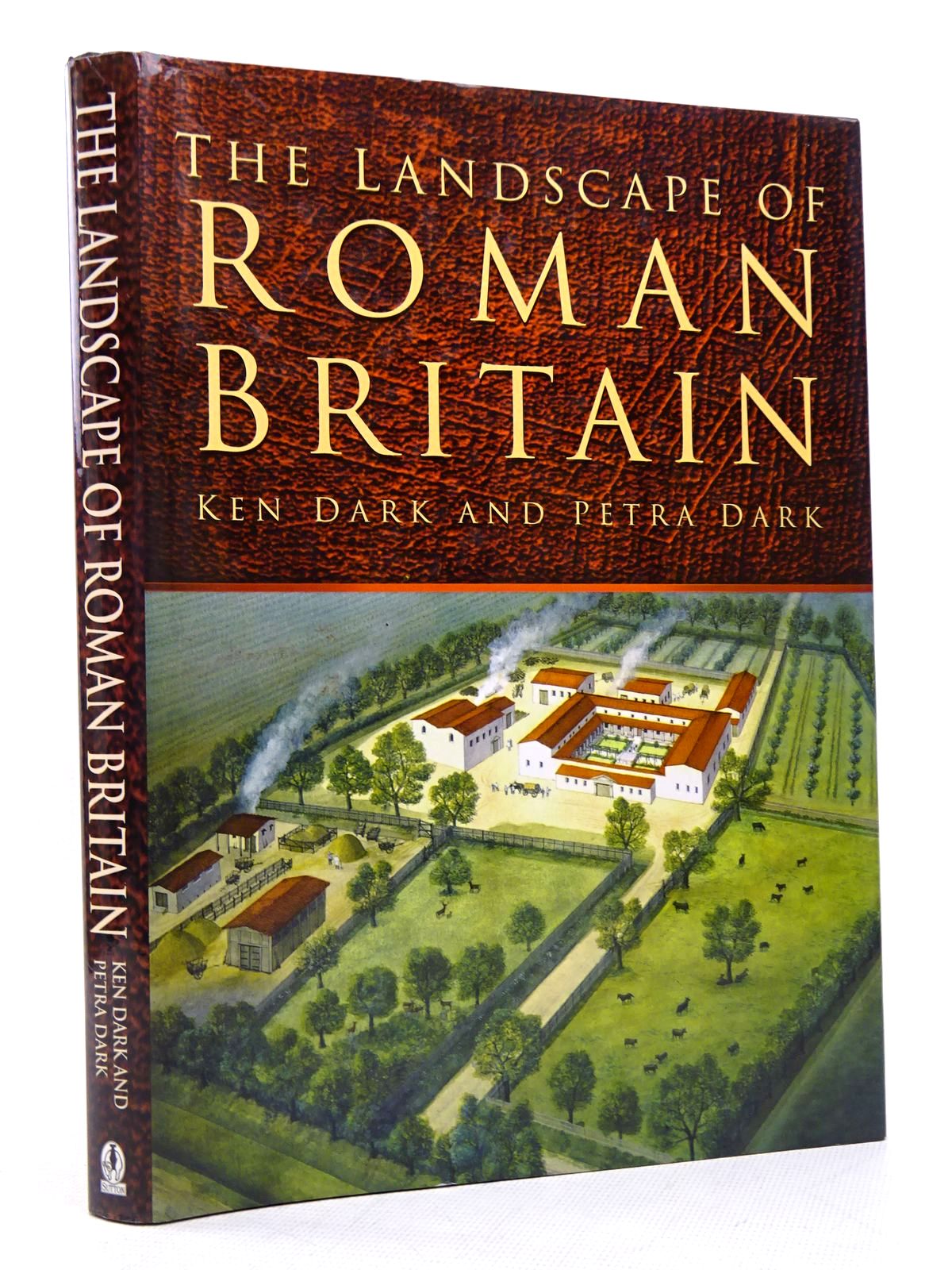