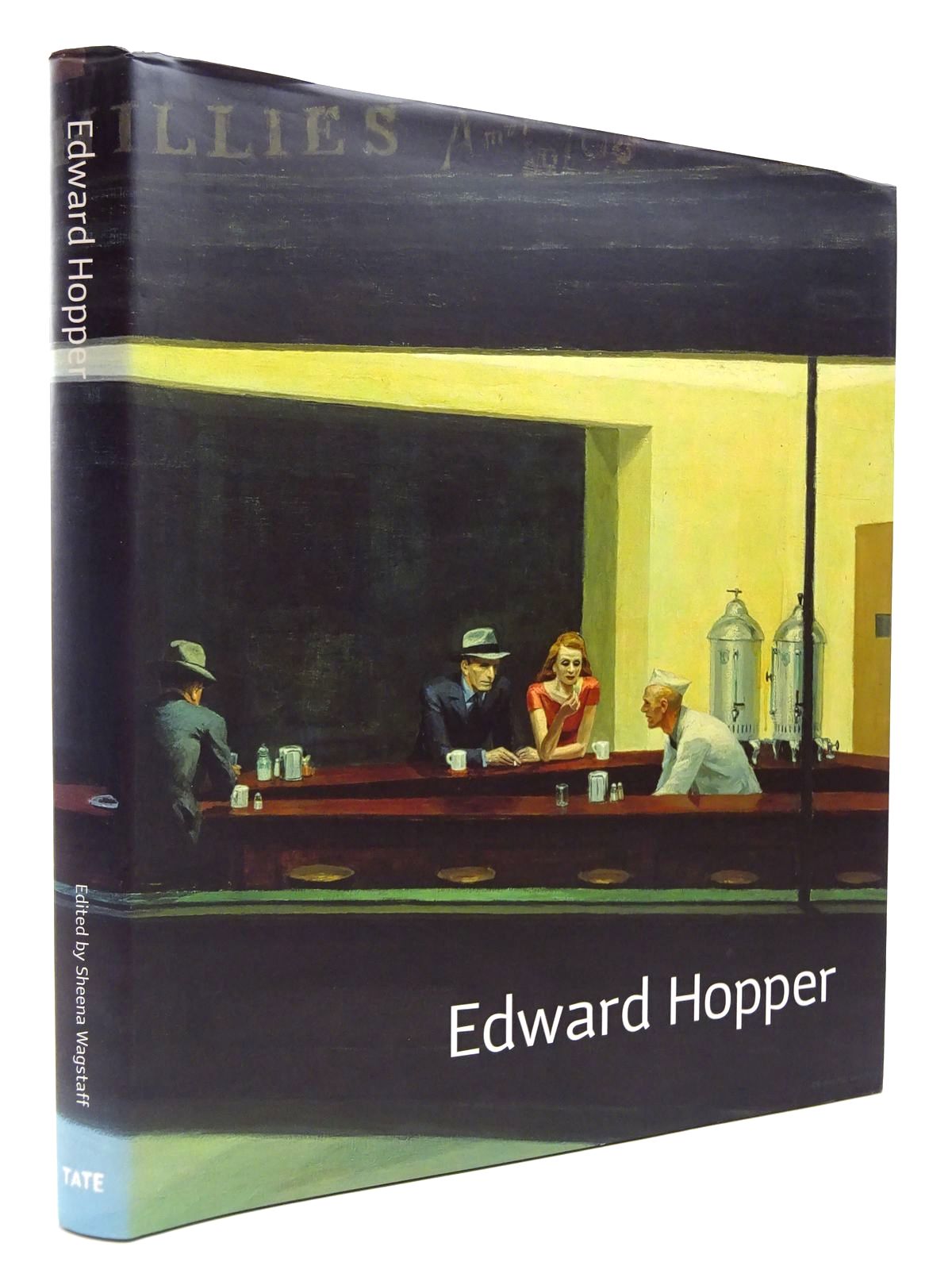 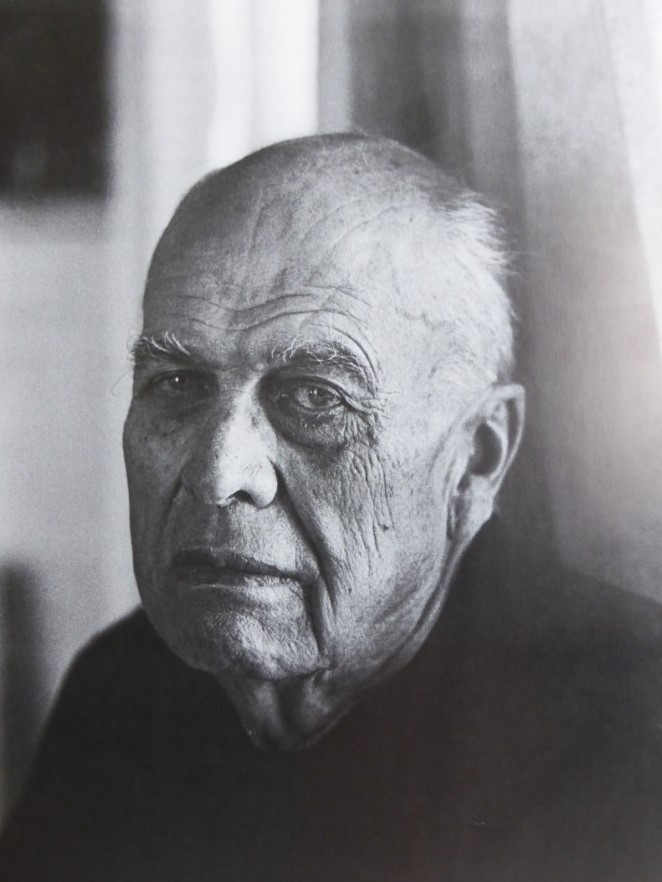 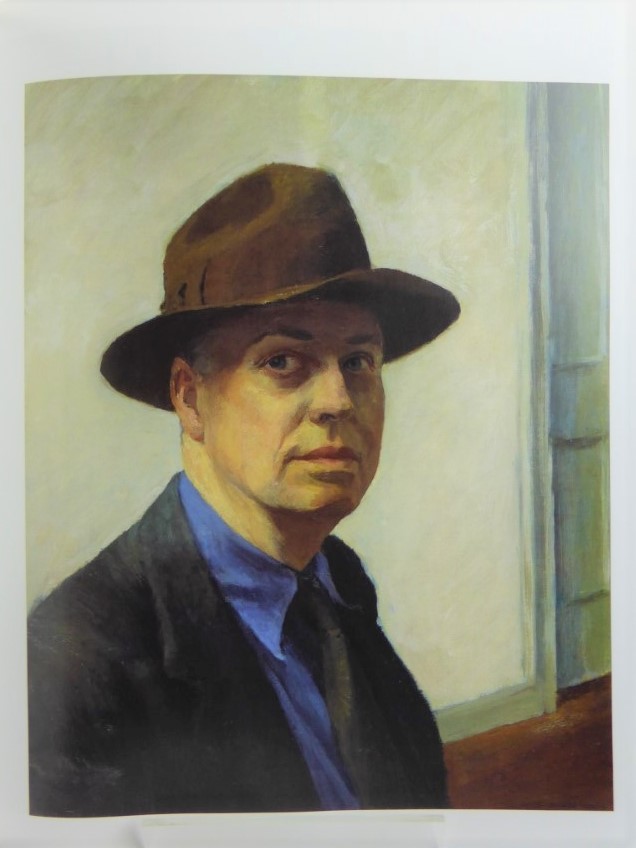 So let me tell you a little about him. Edward Hopper was born in 1882 in Nyack, New York. He showed a talent for drawing from an early age, even then playing with light and shadow, a theme he continued throughout his work. He first studied art via a correspondence course but later transferred to the New York School of Art and Design where he studied under the inspirational teacher Robert Henri. Hopper once said of Robert Henri “Few teachers of art have got as much out of their pupils, or given them as great an initial impetus”. Robert Henri was founder of the Ashcan School of Art which was concerned with representing ordinary everyday subjects, people at work and urban scenes. 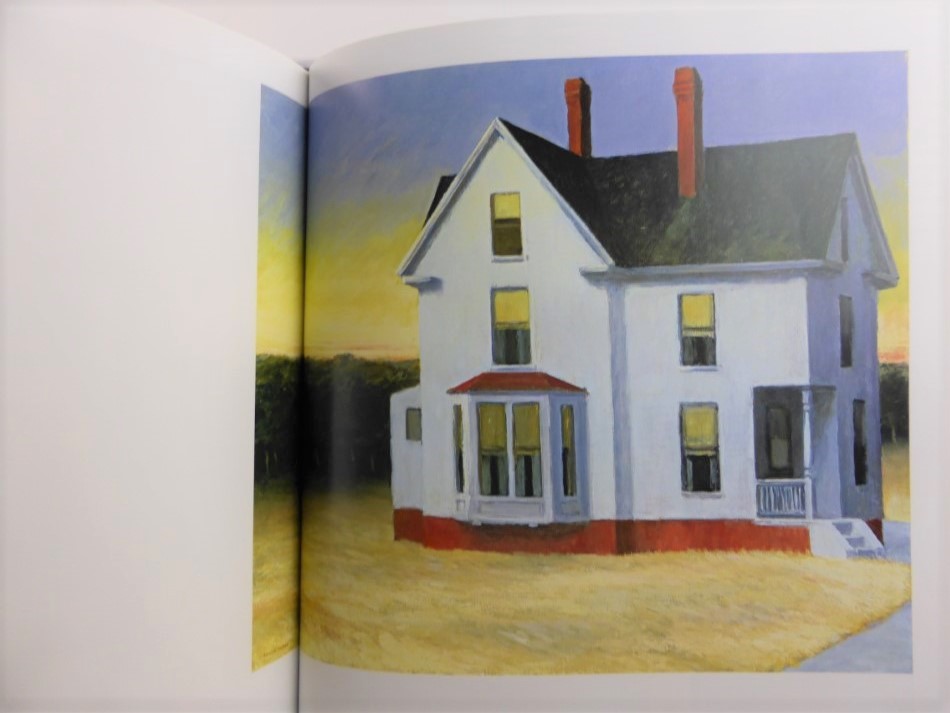 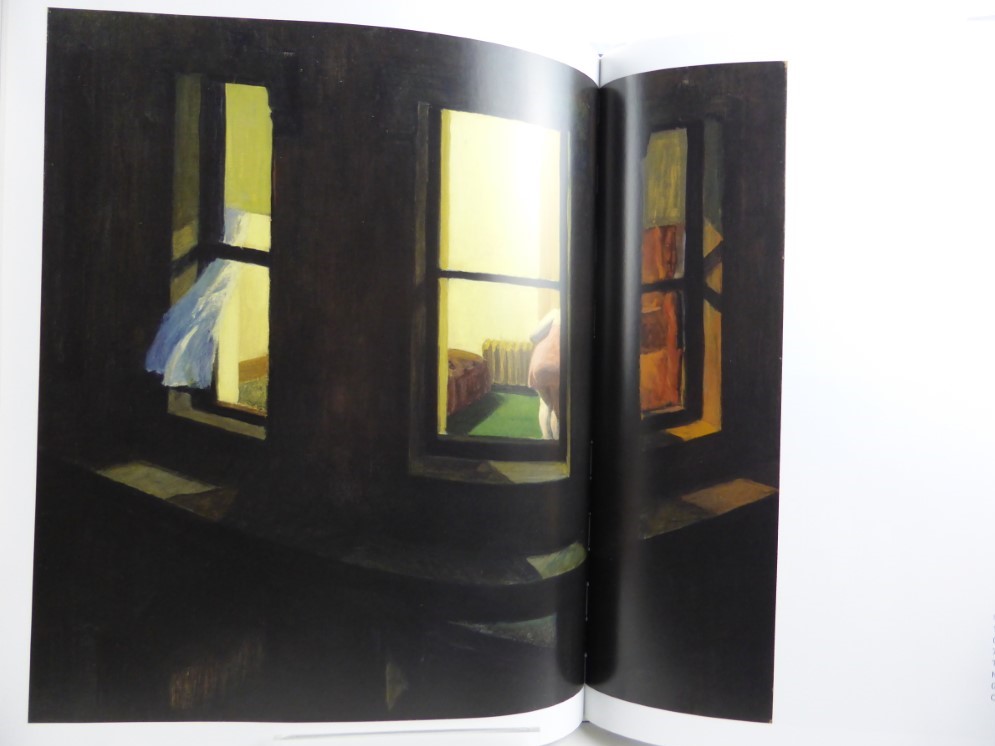 After five years at the New York School of Art and a brief period as an illustrator for an advertising agency, Edward Hopper made a trip to Paris. Whilst there he sketched buildings, bridges and the people of Paris. Hopper’s time in Paris was influential and he much admired the work of Degas with his cropped and off-centre compositions.

In 1923 he sold his first painting for $100 - now his paintings sell for millions. In 1924 he exhibited 11 watercolours at the Frank K.M. Rehn Gallery and sold all of them, it was the success of this exhibition that enable him to paint full time. He further exhibited across America, winning many medals and awards for his work. In 1924 he married Jo Nivison, an artist in her own right, who was also his model from then on. 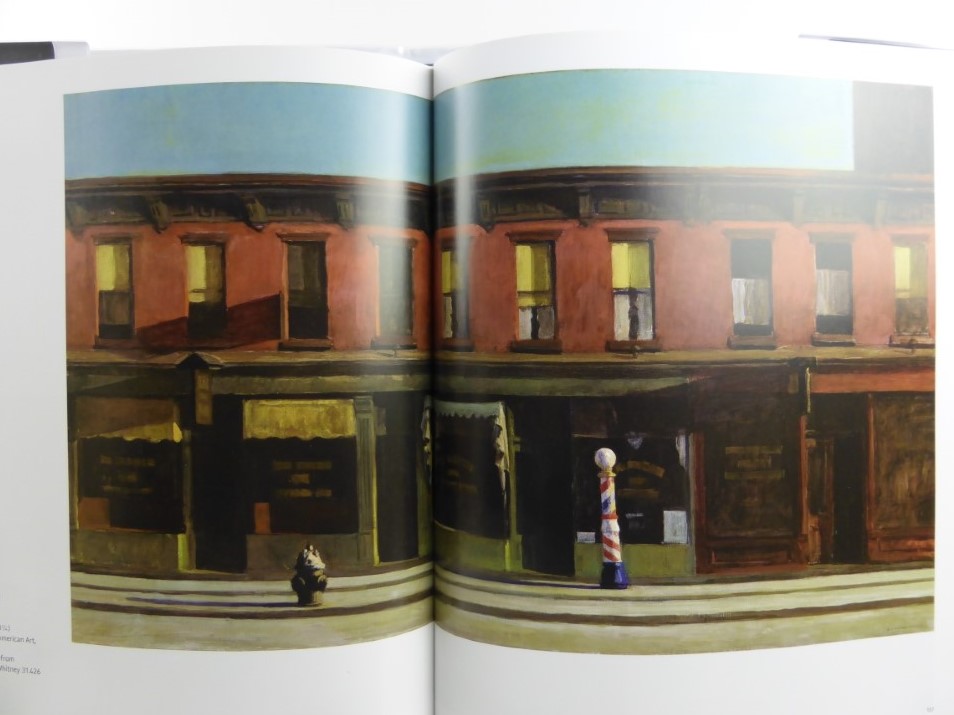 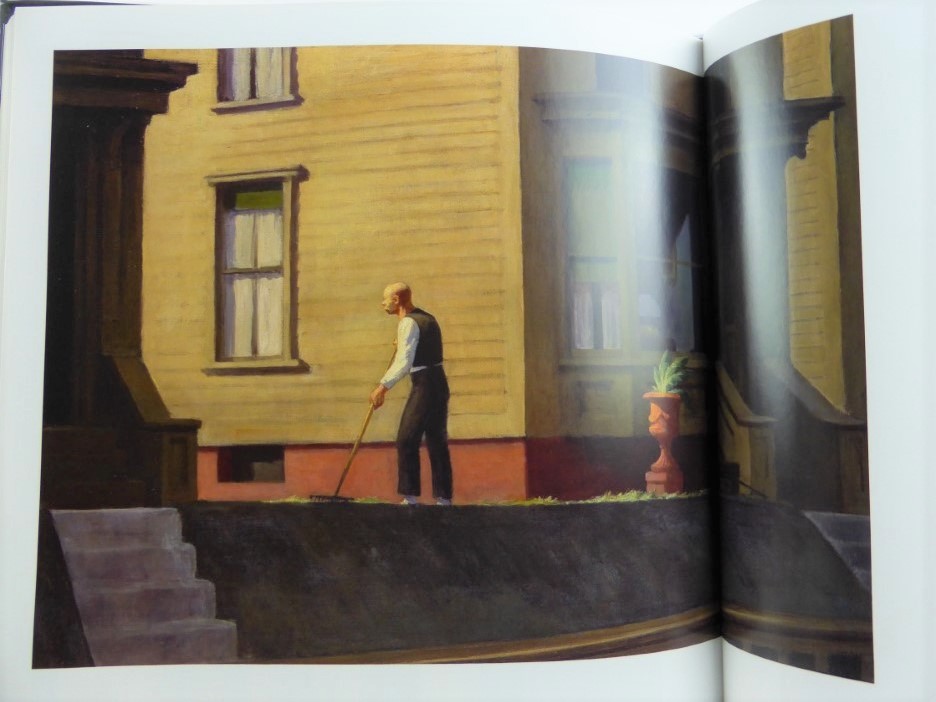 Edward Hopper’s work, it seems to me, is all about light and sunlight; from his paintings of Cape Cod to intimate paintings such as New York Movie, 1939. In fact his painting ‘Sun in an Empty Room’, created by Hopper in 1963 at the age of 81, is just that – a room full of nothing but sunlight. I think Wim Wenders best described Edward Hopper’s work in this quote “An Edward Hopper painting is like the opening paragraph of a story”. 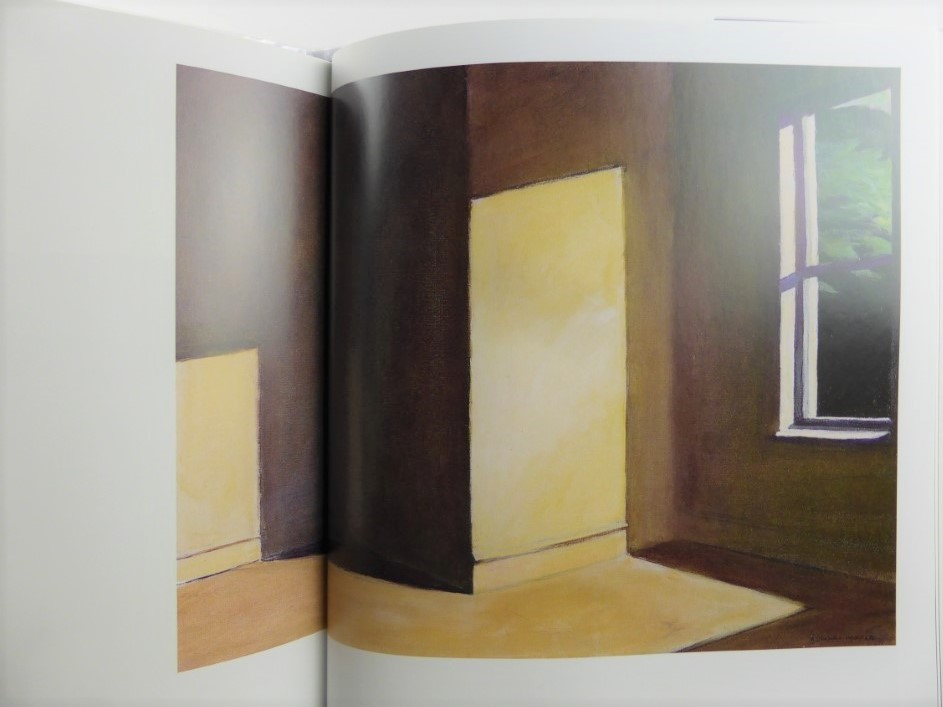 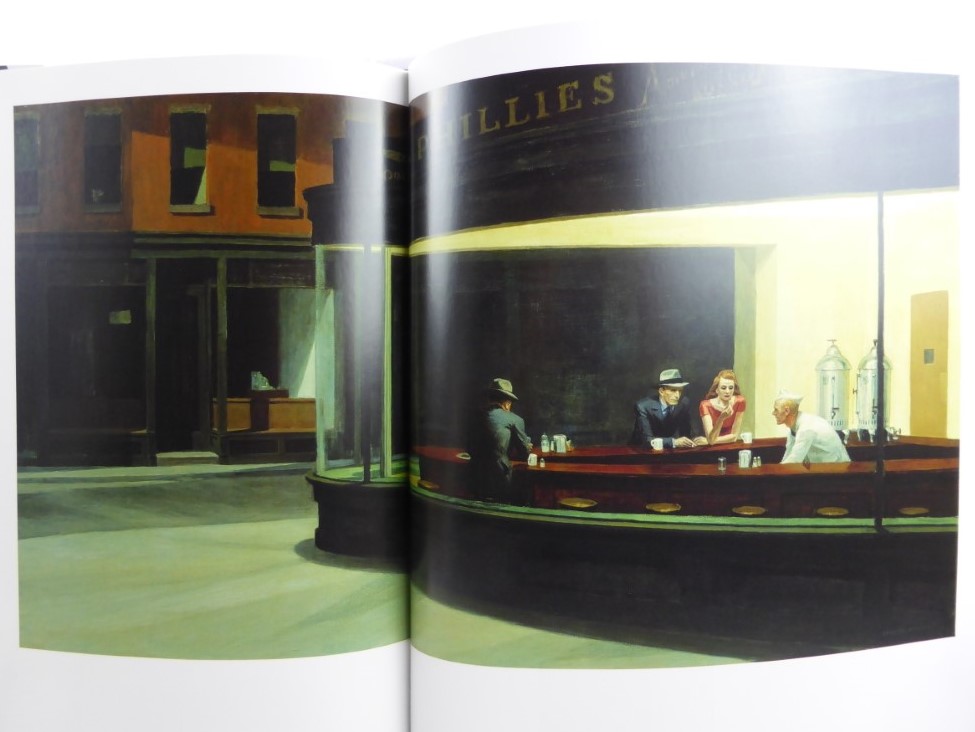 Edward Hopper died in 1967. After his death, his wife Jo bequeathed all his work to the Whitney Museum of American Art. That is some bequest! 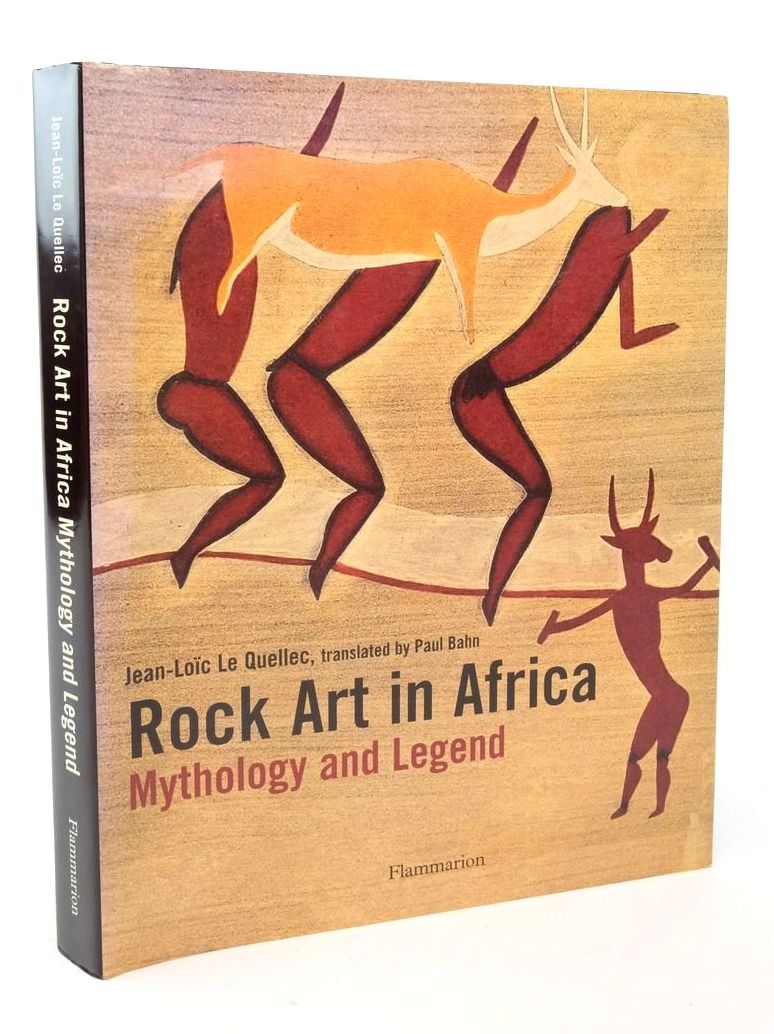 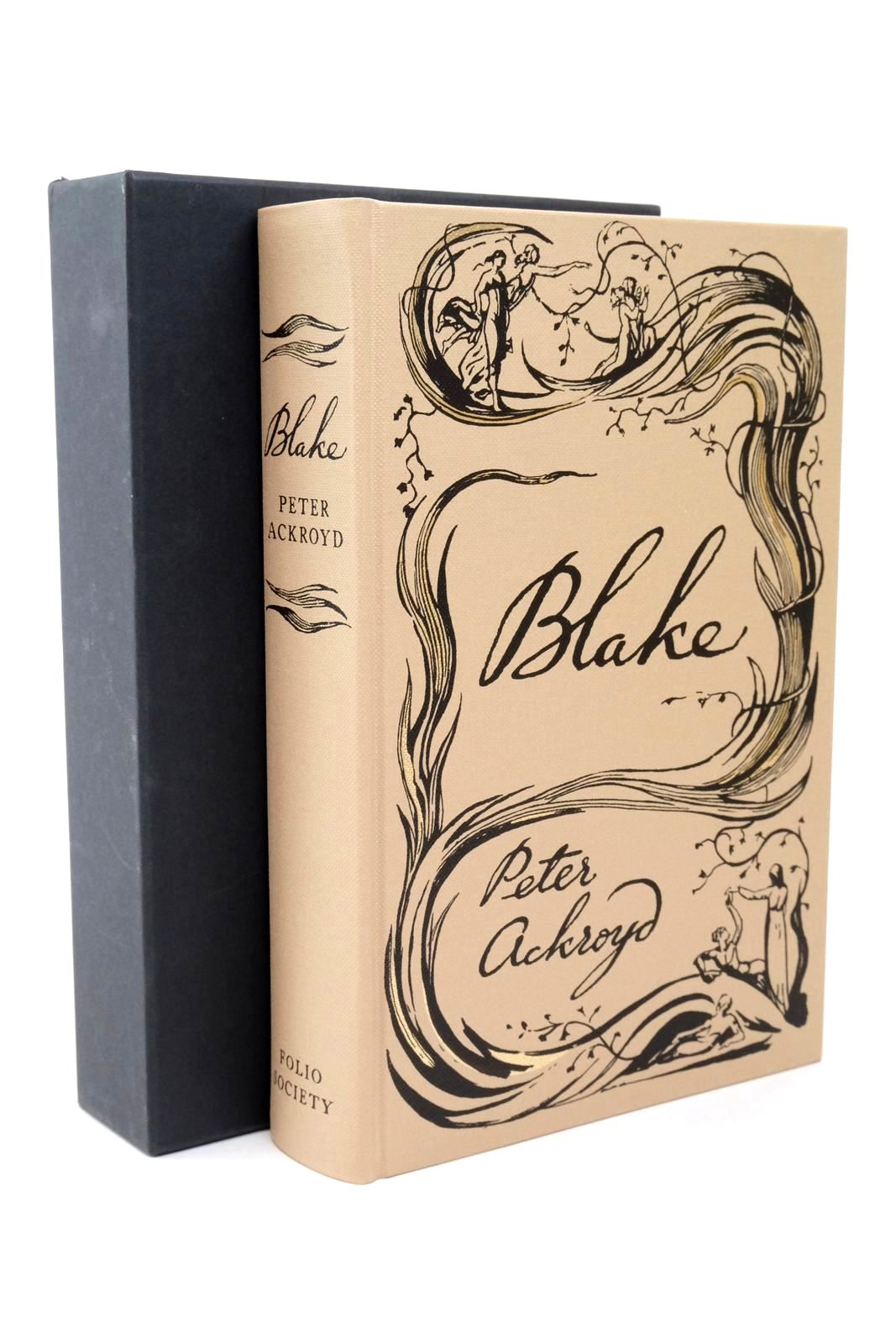 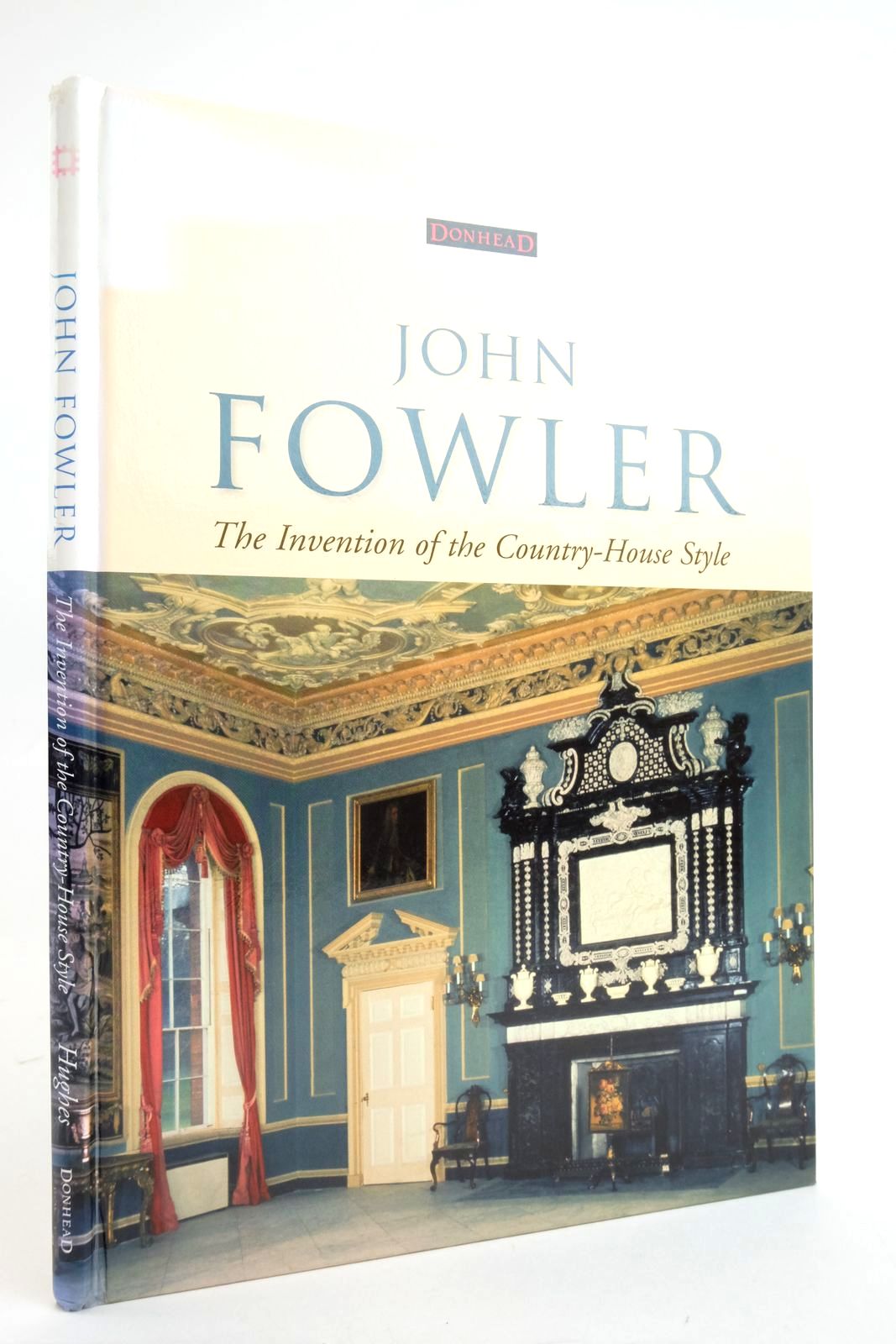 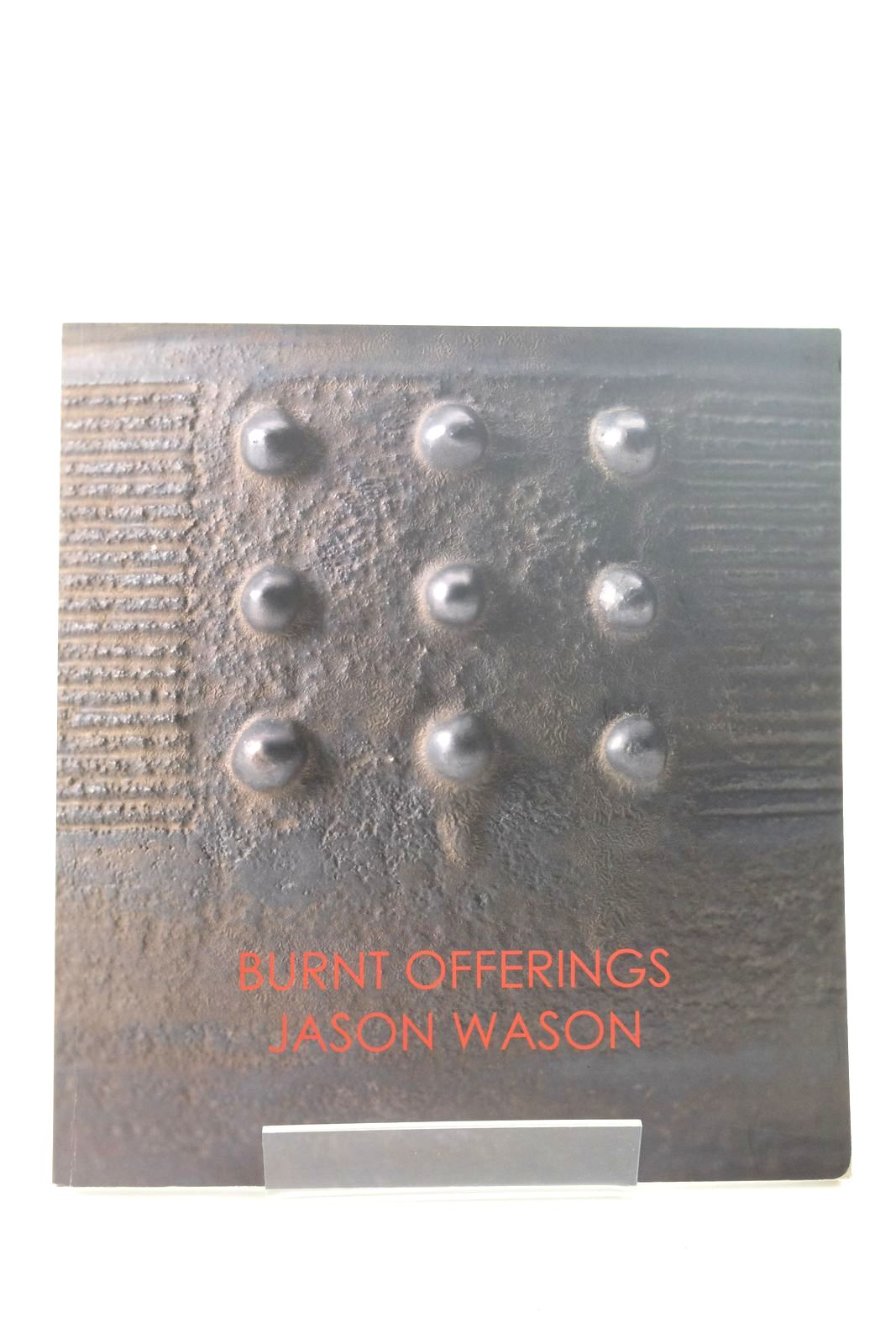 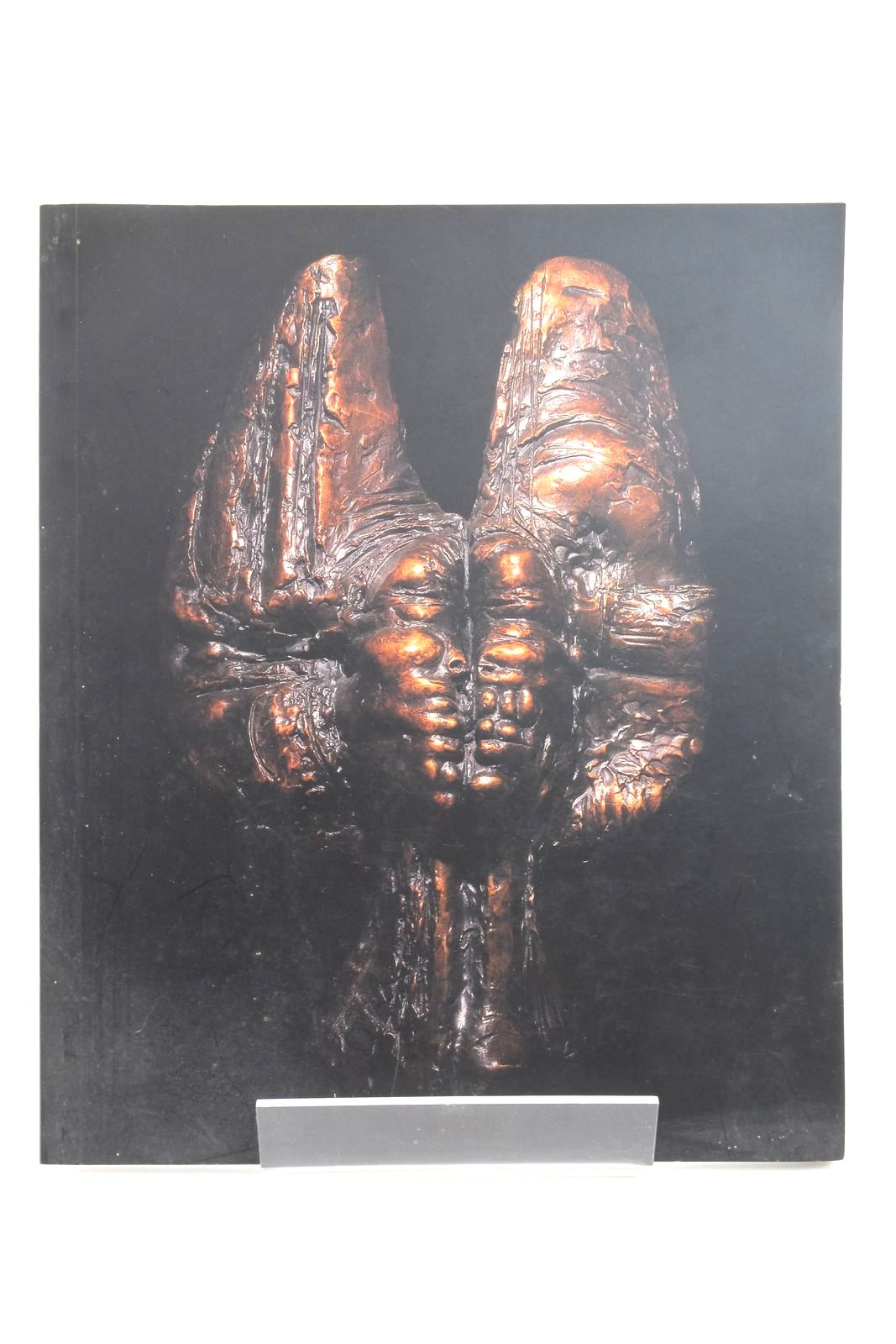 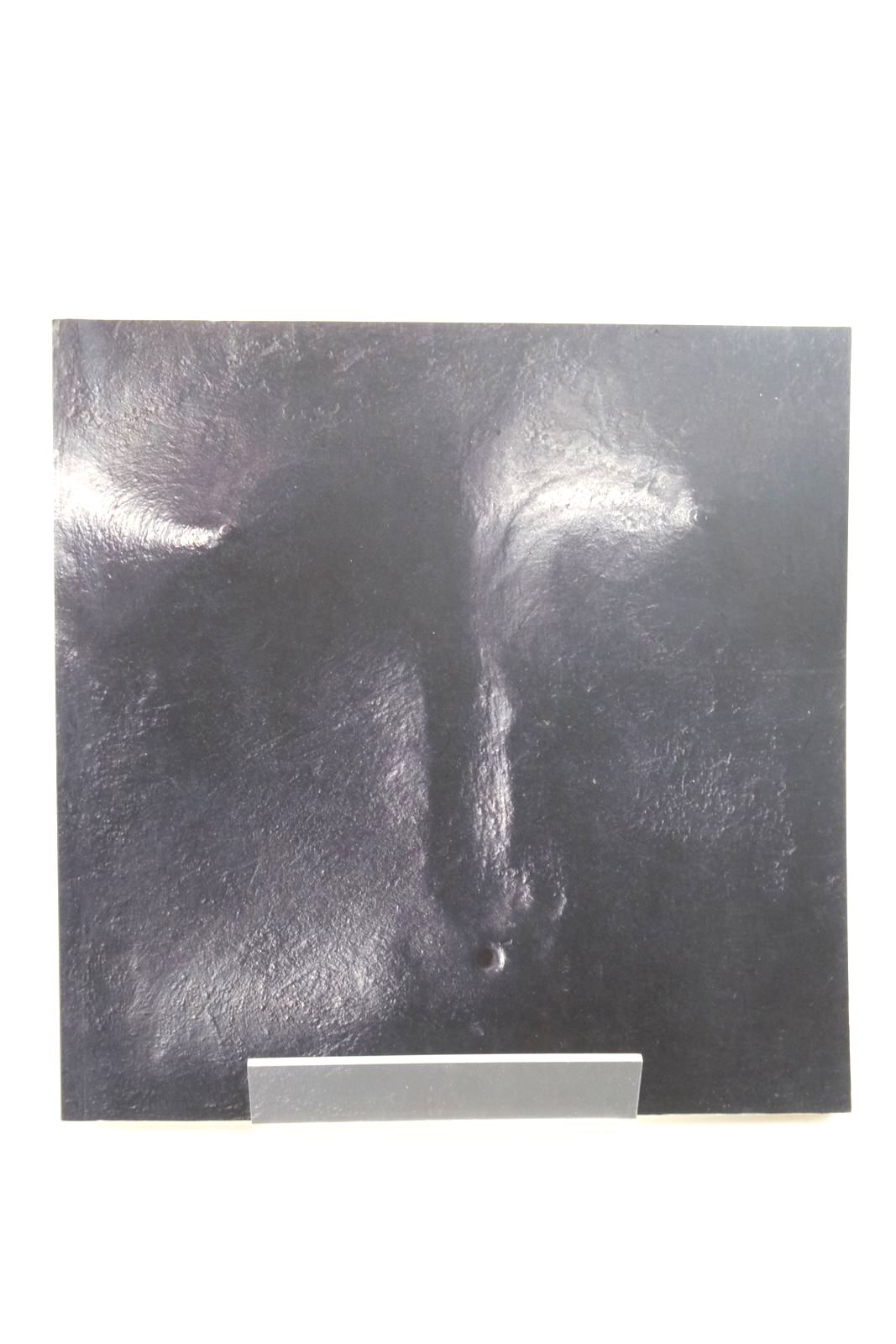 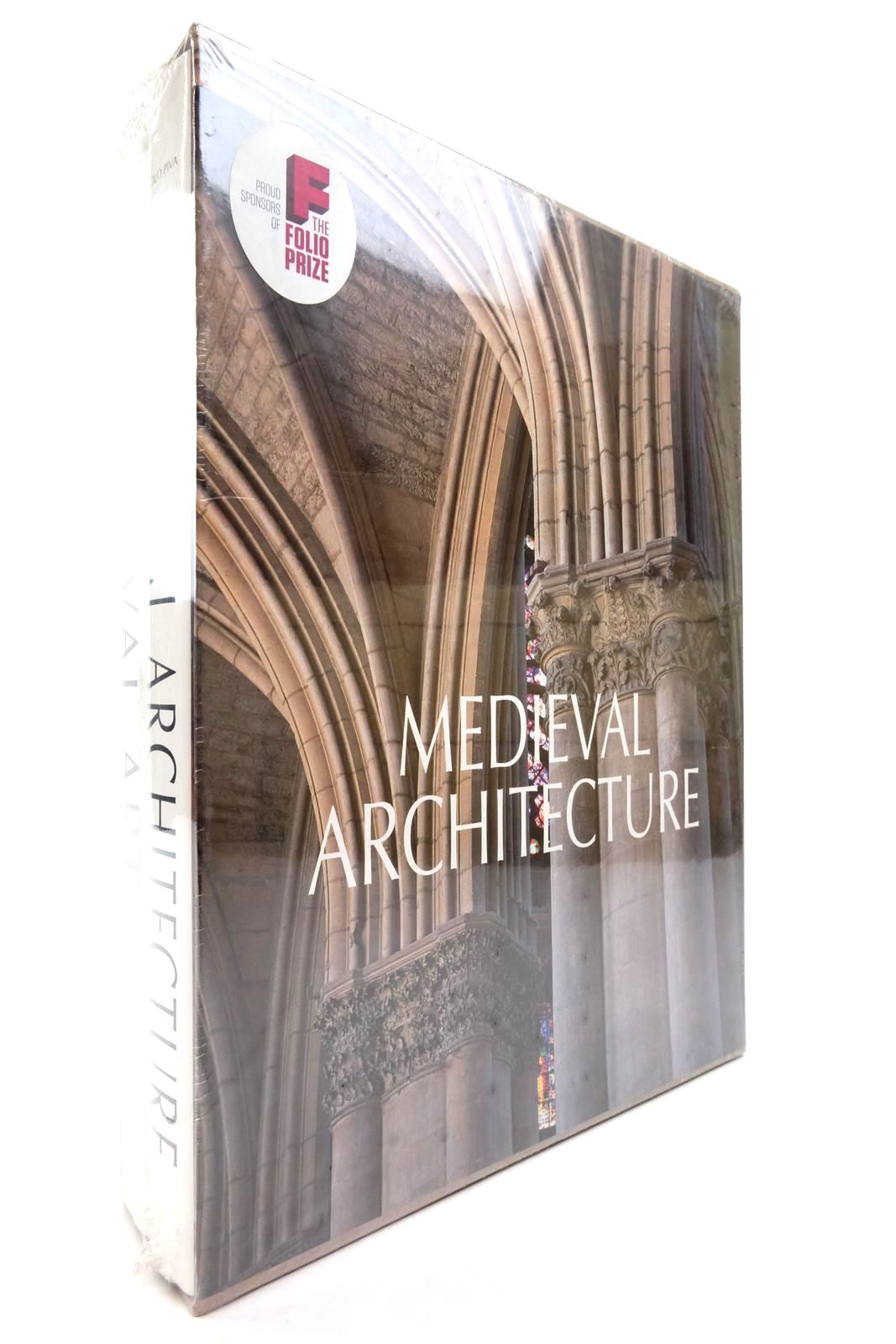 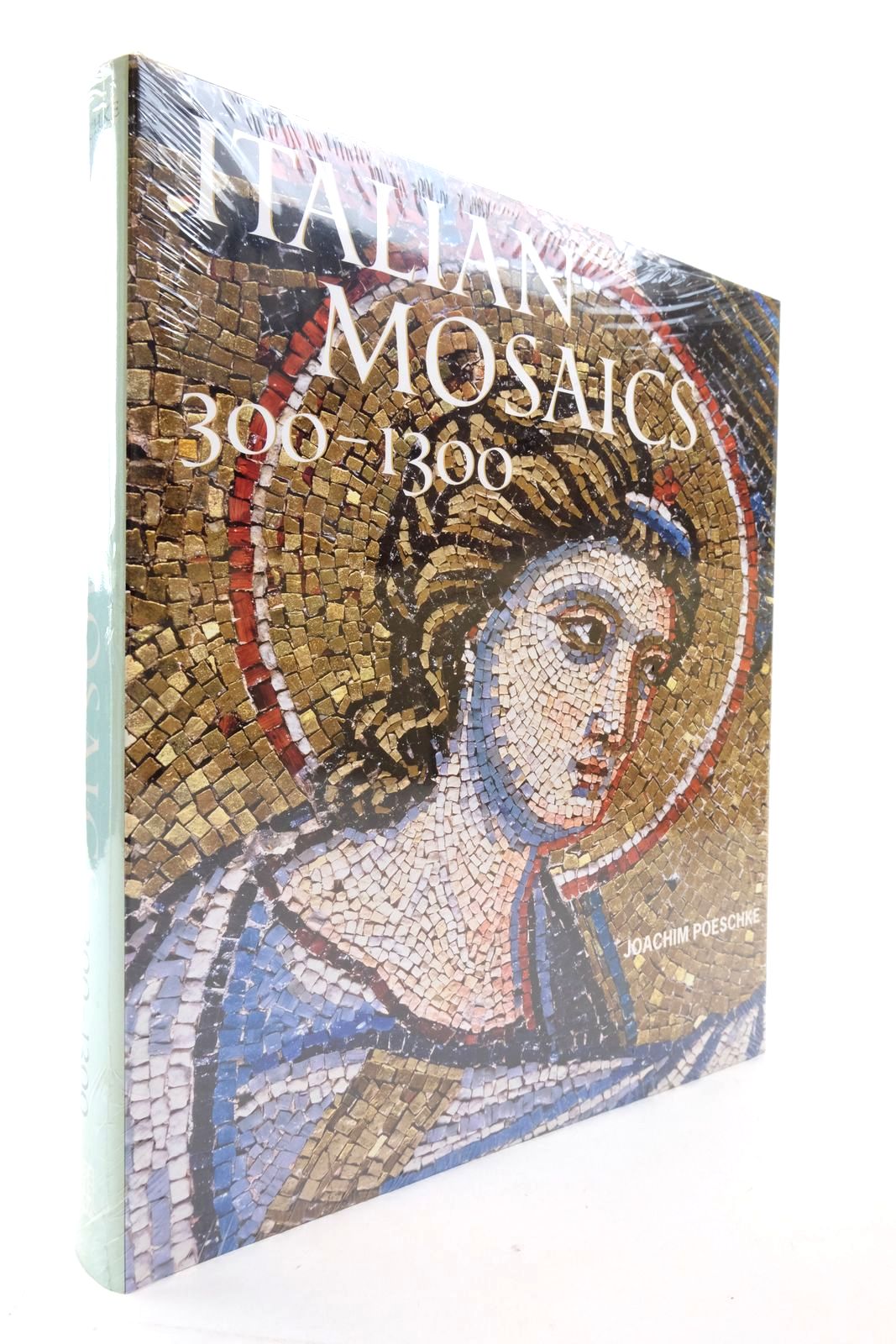 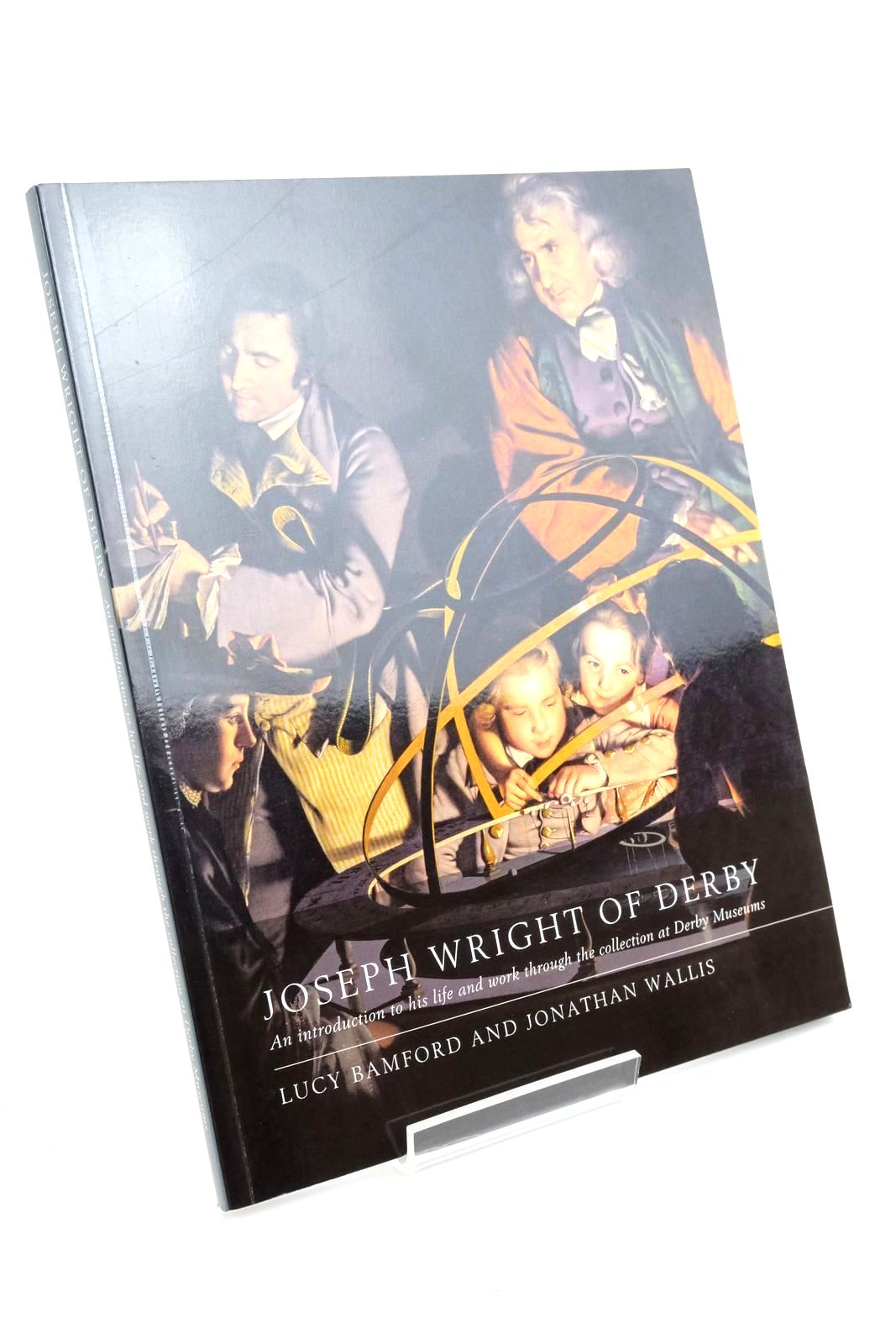 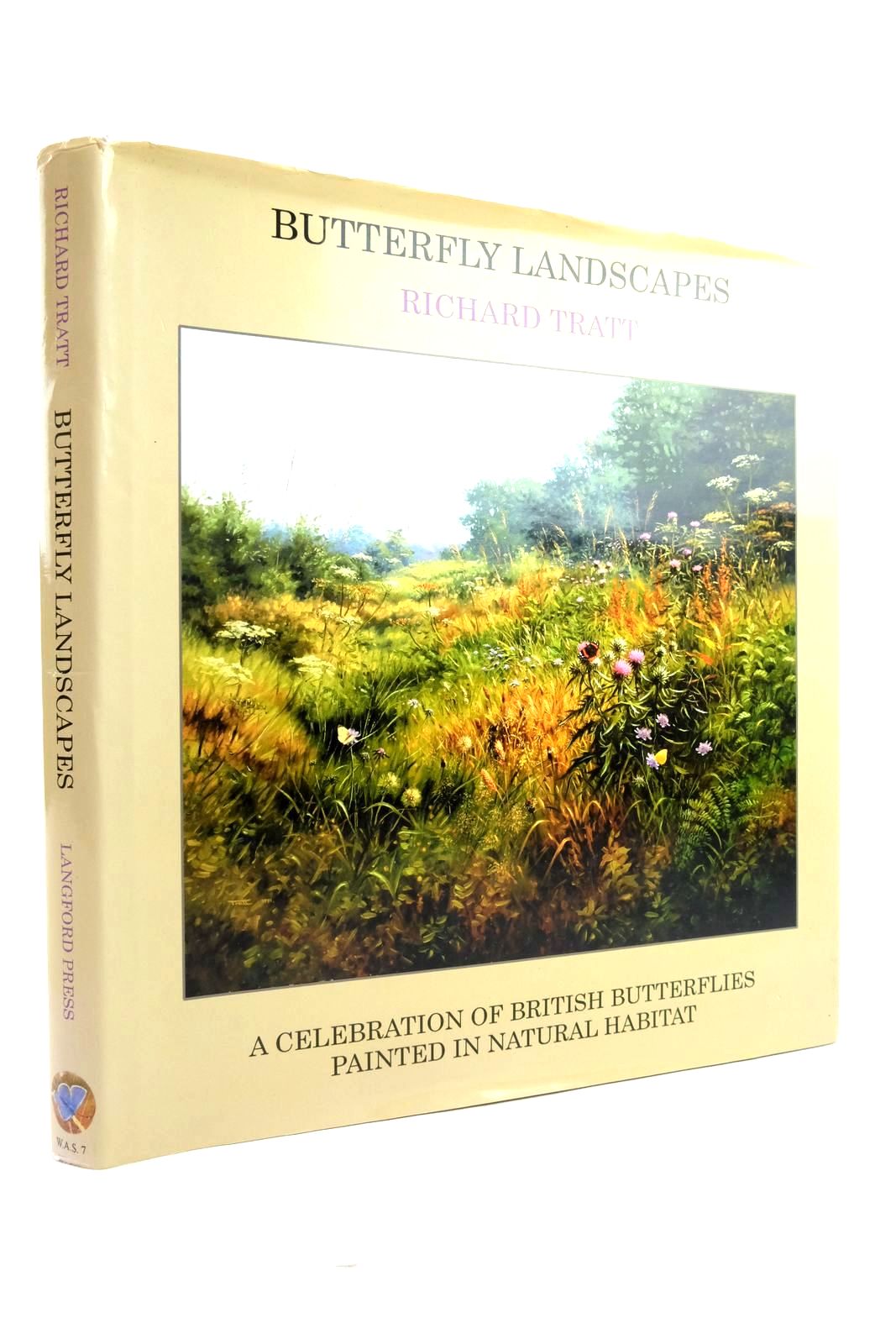 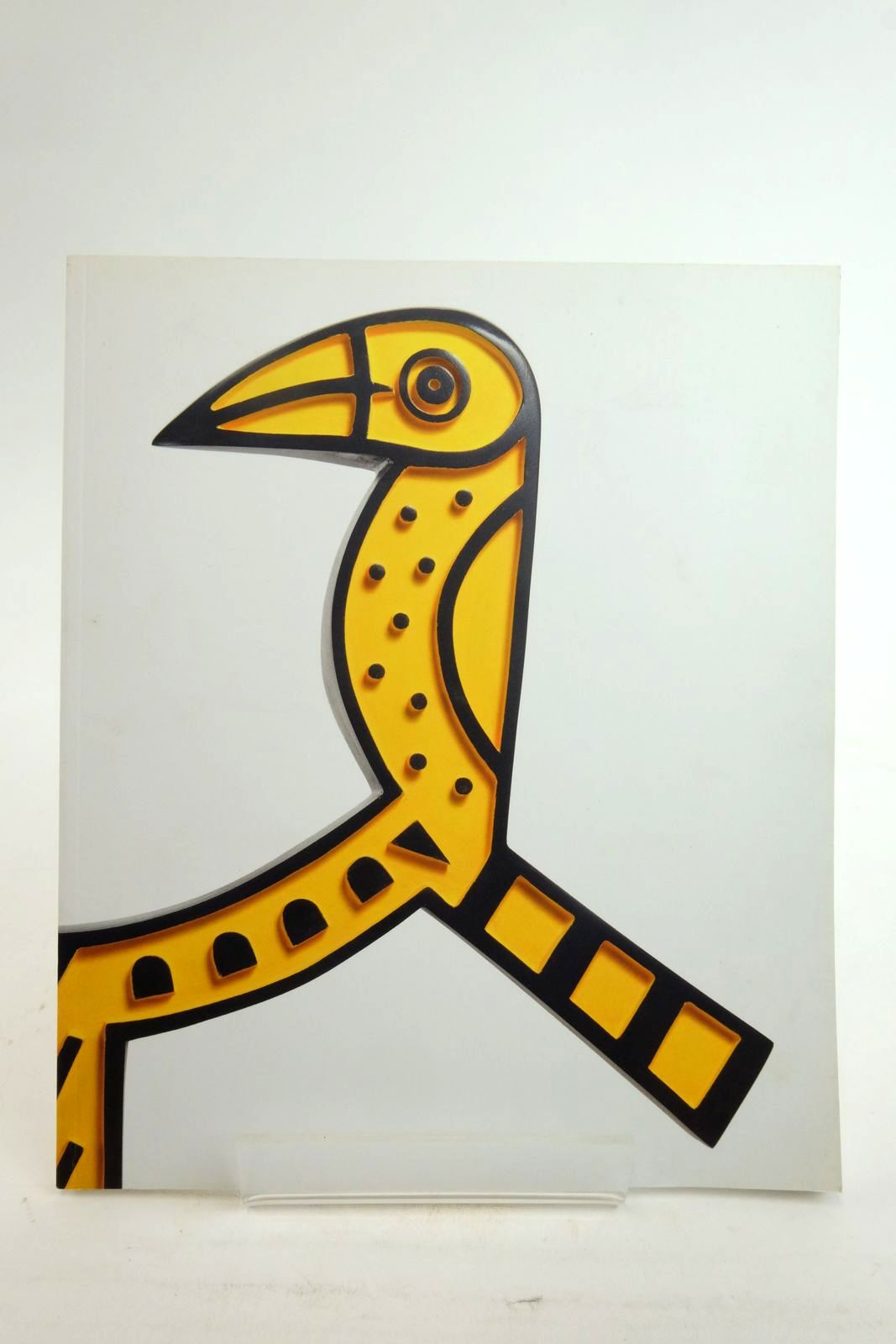 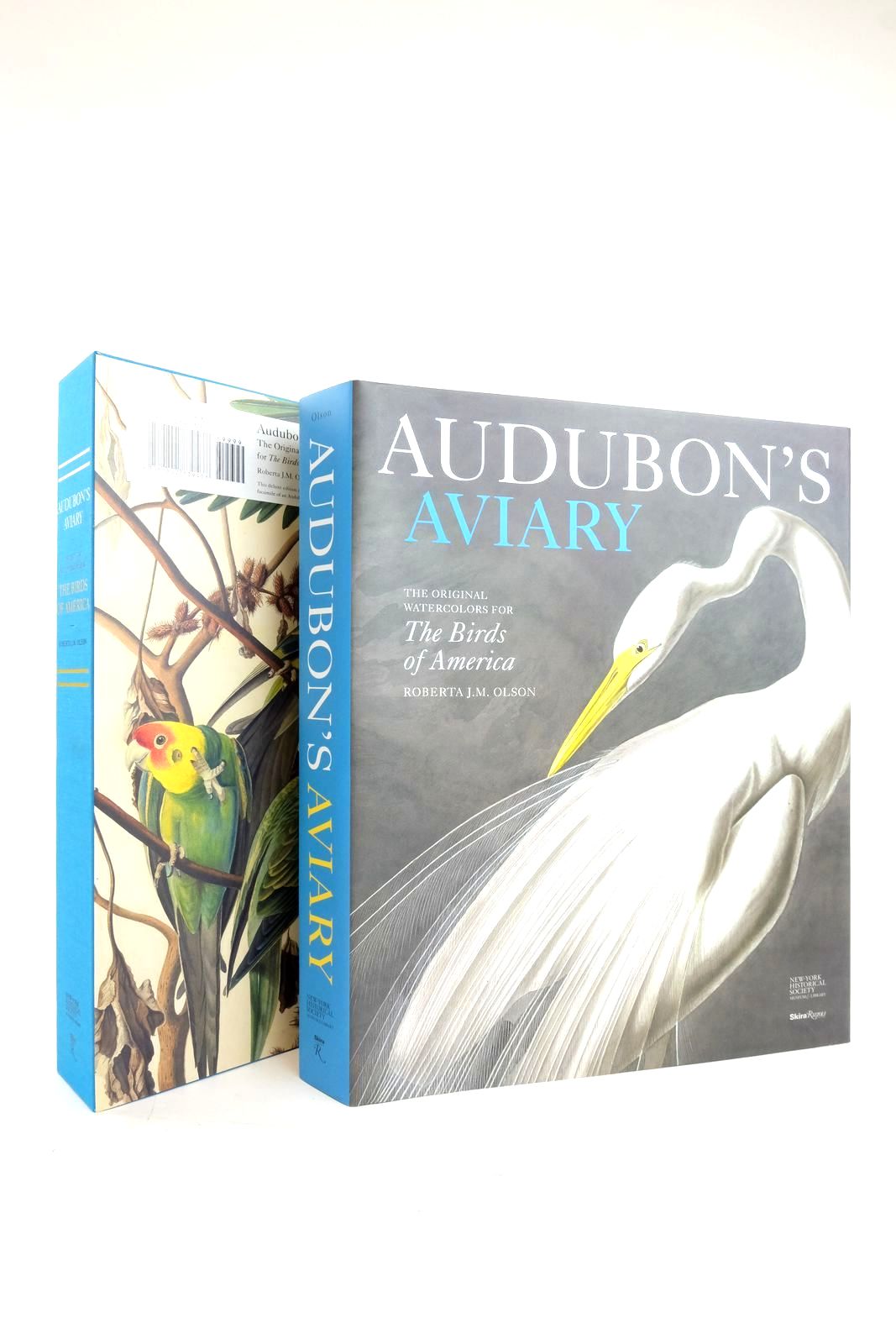