As a self-confessed petrol-head, I love all things with four wheels and an engine – especially when raced! However, I note in recent years that my interest in more modern vehicles has waned, and I even find myself showing little interest in watching Formula 1 races – something I used to love. There are probably many reasons for that, and such a discussion is well outside the scope of this article. However, it’s made me realise that I find much more enjoyment in watching and, when possible, tinkering with classic cars rather than modern.

I was invited to join friends attending the Goodwood Festival of Speed a few years back. Set at the Goodwood hill-climb track, it was a super day out – lots of F1 cars and drivers; but if I’m honest, the event that has always appealed to me more is the Goodwood Revival. 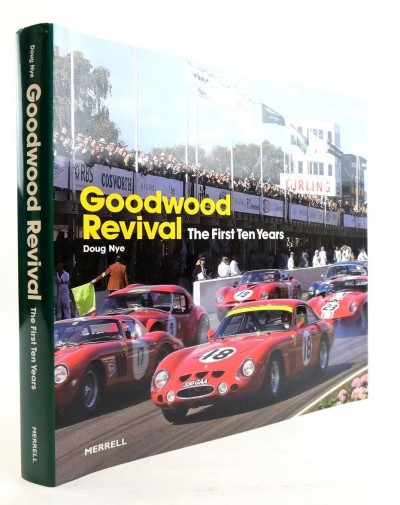 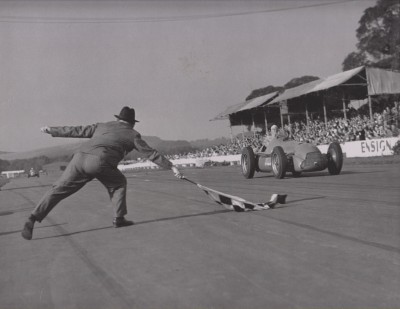 I must confess, I’ve never managed to attend. Various things have got in the way – Corona Virus resulted in the event being cancelled last year. This year I probably won’t make it either due to an abundance of caution (and leaving it rather too late to organise). But this month’s featured book has made me even more determined to attend next year!

The Goodwood Revival Meeting was established in 1998 – exactly 50 years after the famous motor racing circuit first opened. Since then, it has become the world’s most popular historic motor racing event attracting more then 100,000 visitors every year. For three days every September, visitors can experience an enthralling re-creation of the golden age of motor racing covering the years of 1948-1966.

This book, published in 2008, charts the history of the Goodwood Motor Racing Circuit from its very inception right up to the 2007 Revival.

World-renowned motor racing historian and journalist Doug Nye’s passion for the sport shines through on every page. The book is meticulously researched, extremely detailed, and liberally illustrated throughout with hundreds of photographs.

The book can be broadly divided into three sections: the history of the circuit, the racing years, and the revival.

The History of Goodwood

The motor racing circuit owes its existence to Freddie Richmond - the 9th Duke of Richmond and 4th Duke of Gordon. The book dedicates a whole chapter to Freddie and his love of motoring. Whilst attending Oxford university, Freddie spent most of his time and energy at the university motor club, ultimately abandoning university to get a job at Bentley Motors. 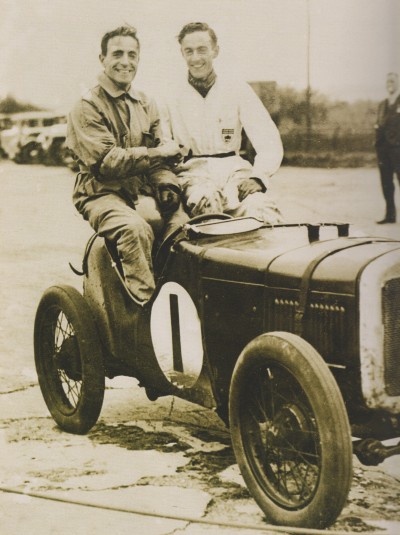 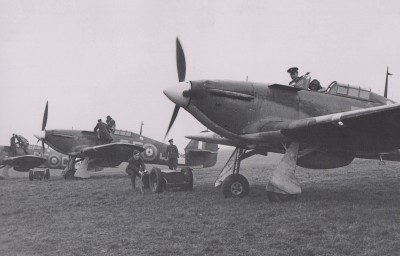 Freddie soon made his motor racing debut and excelled as a driver and team owner, albeit briefly. When war erupted in 1939, Freddie joined the RAF and become a ground controller. A large part of the Goodwood estate become an RAF base – a base that saw much action during The Battle of Britain.

The book notes that to attempt to revive motor racing in the early post-war years was a daunting prospect. Britain was beset with deprivation, with chronic shortages of food, fuel and materials affecting almost every aspect of life. Yet, ironically, wartime military experience had bought motor transport to untold millions and interest in motoring among the general public had never been higher.

Seeing an opportunity in the perimeter road of the now abandoned Goodwood Westhampnett RAF base, Freddie quickly pursued the idea of transforming it into a motor racing venue. The first pilot race meeting was held on 18th September 1948. 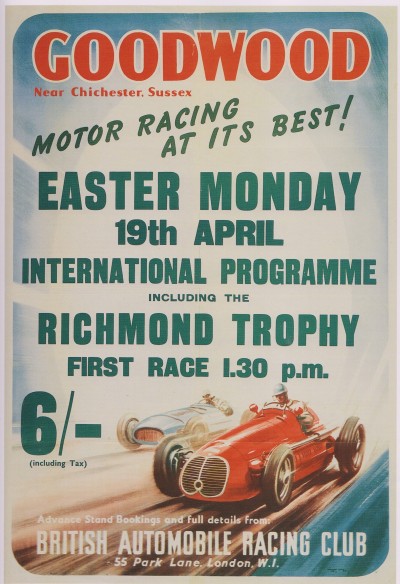 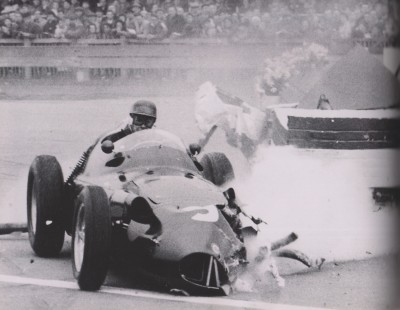 In its heyday, although never hosting the British Grand Prix, Goodwood was a very special circuit – in part due to its beautiful surroundings. Over the next 18 years, Goodwood became the stage for superb motor racing at every level, from club saloons and production sports cars to Formula One and World Championship sports and GT cars – all detailed within the book.

Although racing stopped in 1966, the circuit was still used for testing by a variety of teams and manufacturers. The book describes how, thirty years after the circuit closed to racing, Freddie’s grandson, the present Lord March, was inspired to resurrect the circuit and stage The Revival. 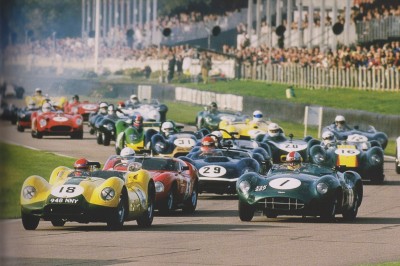 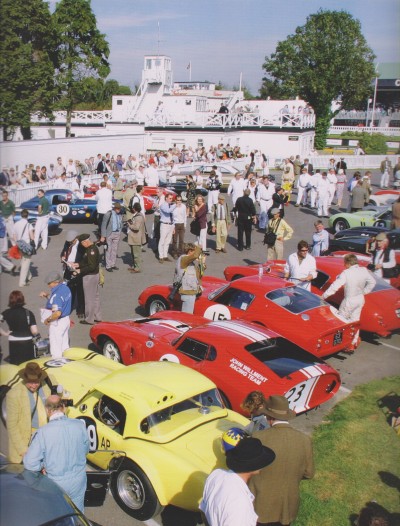 The author notes that it is three extraordinary alchemic elements that contribute to the magical Revival mix: a combination of the racing cars (both cars and star drivers), the off-track theatre and the extraordinarily evocative flying displays.

I’ve already mentioned the numerous photos, but they really make this book addictive. They capture the history and the atmosphere beautifully. Another feature of the book is the ‘reminiscences’ – columns written by some of the greats of motor racing including Sir Stirling Moss, Sir Jackie Stewart, John Surtees and Johnny Herbert as well as characters such as Nick Mason and Rowan Atkinson.

This beautiful book has certainly strengthened my desire to attend this amazing event. But even it you have no plans to attend, this book provides a wonderful trip down motoring memory lane to a bygone era of motor racing that is resurrected once a year at the Goodwood Revival. 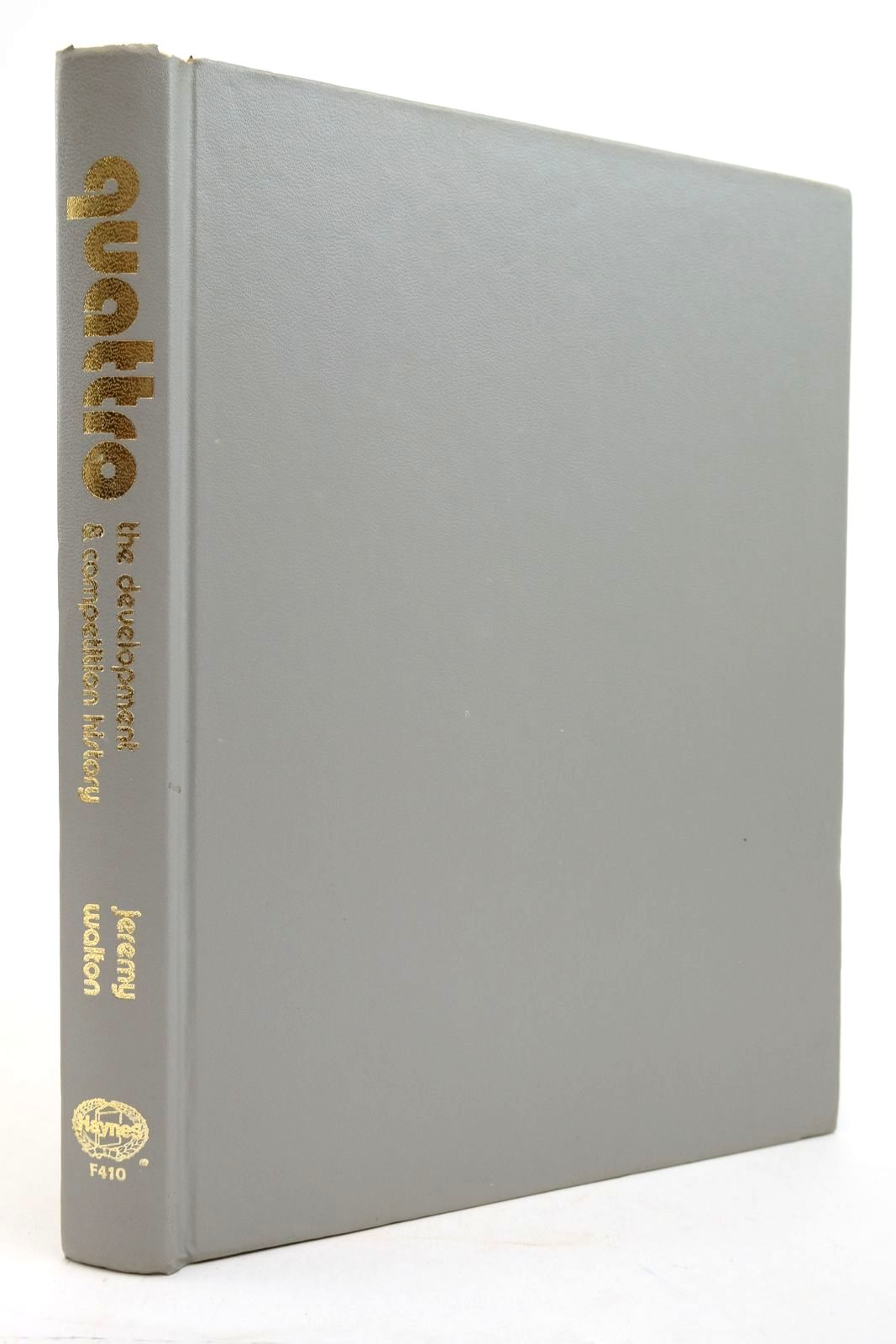 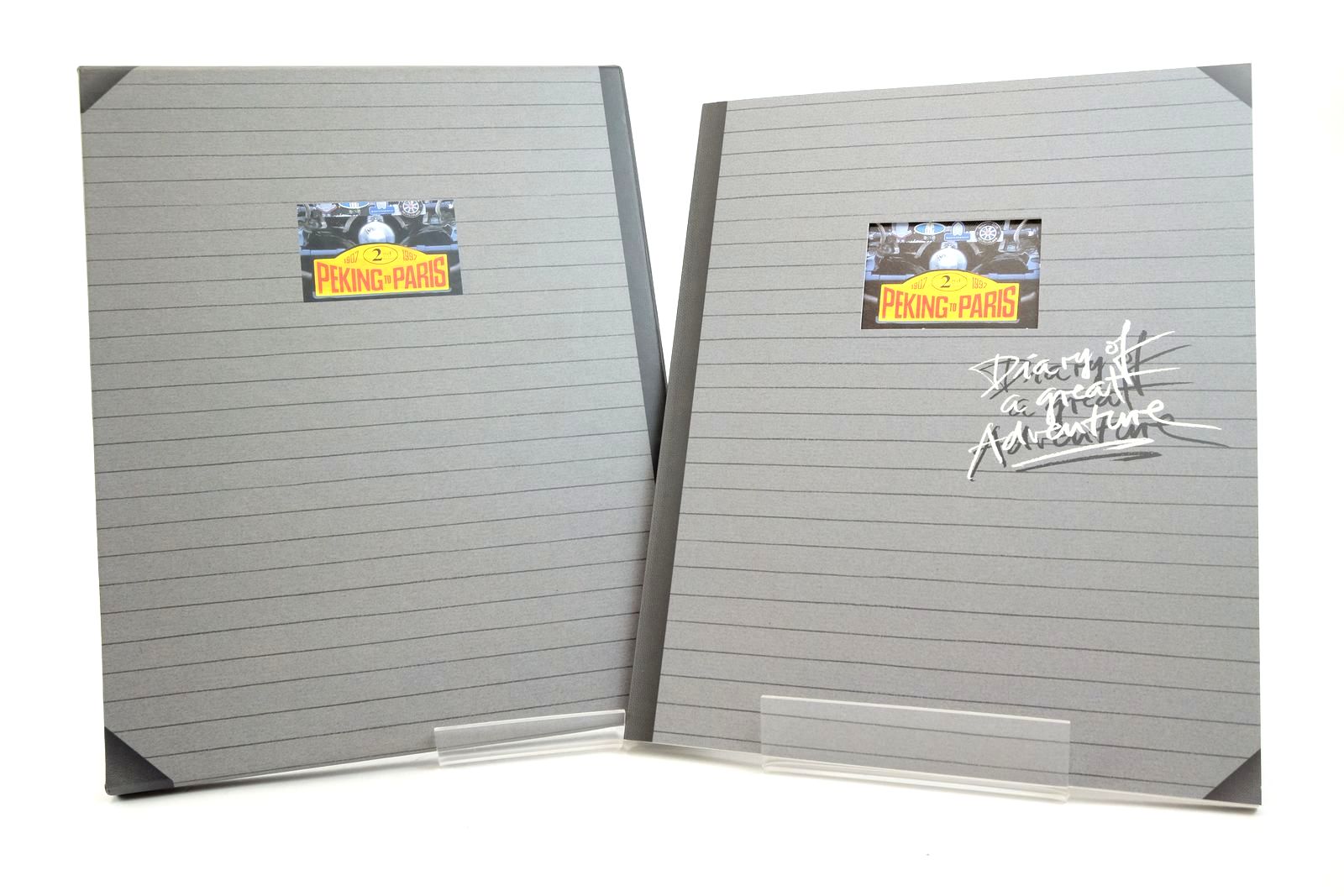 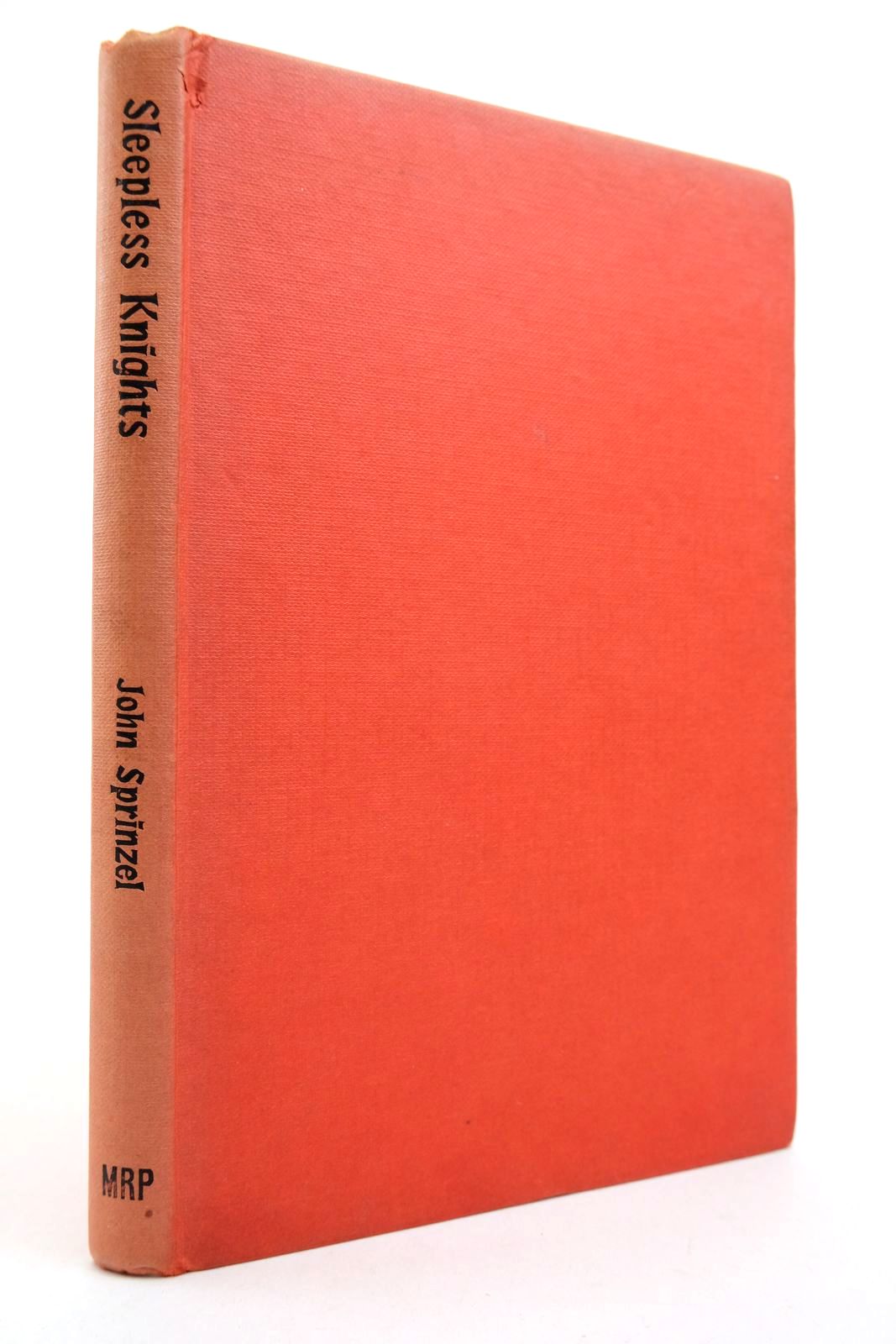 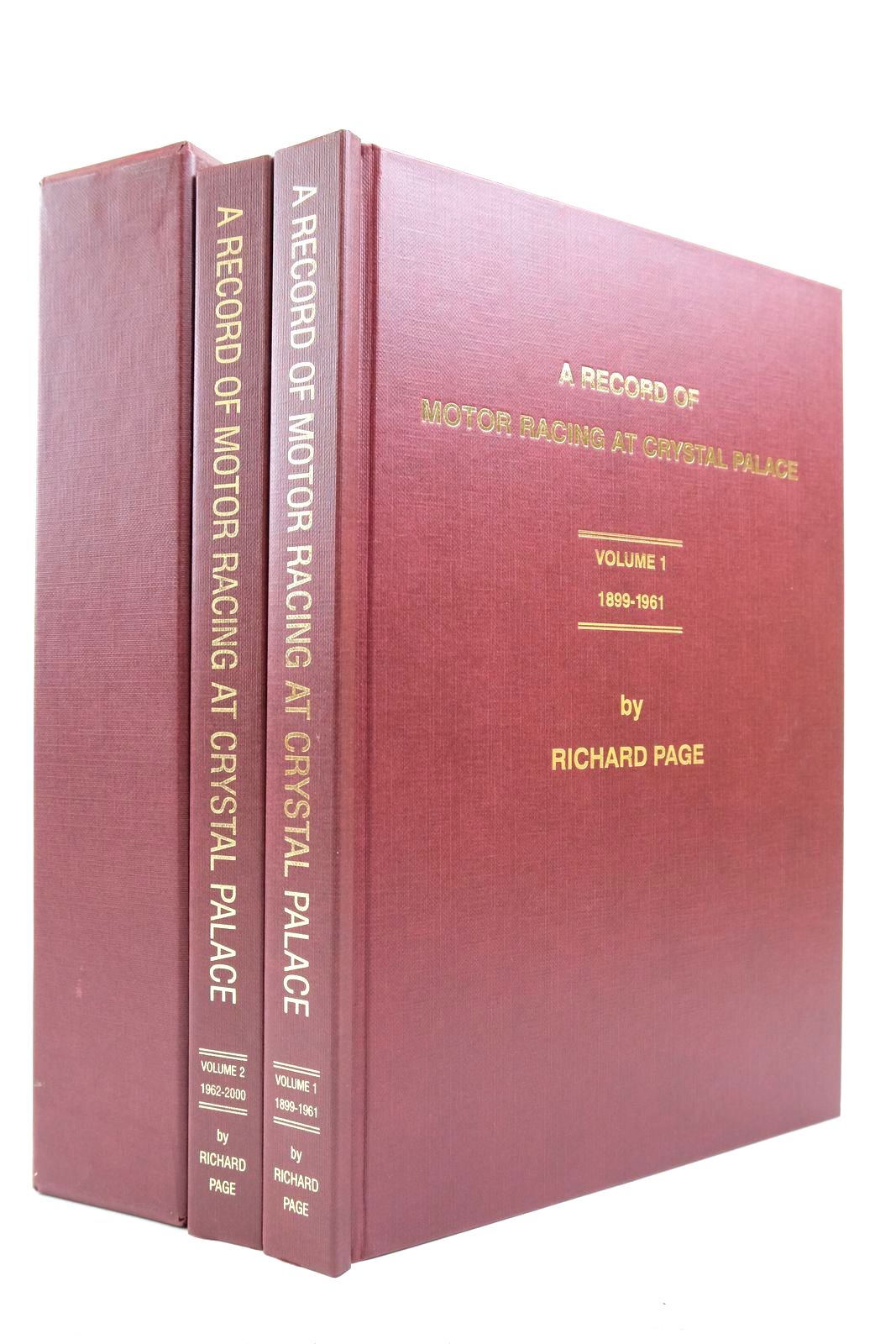 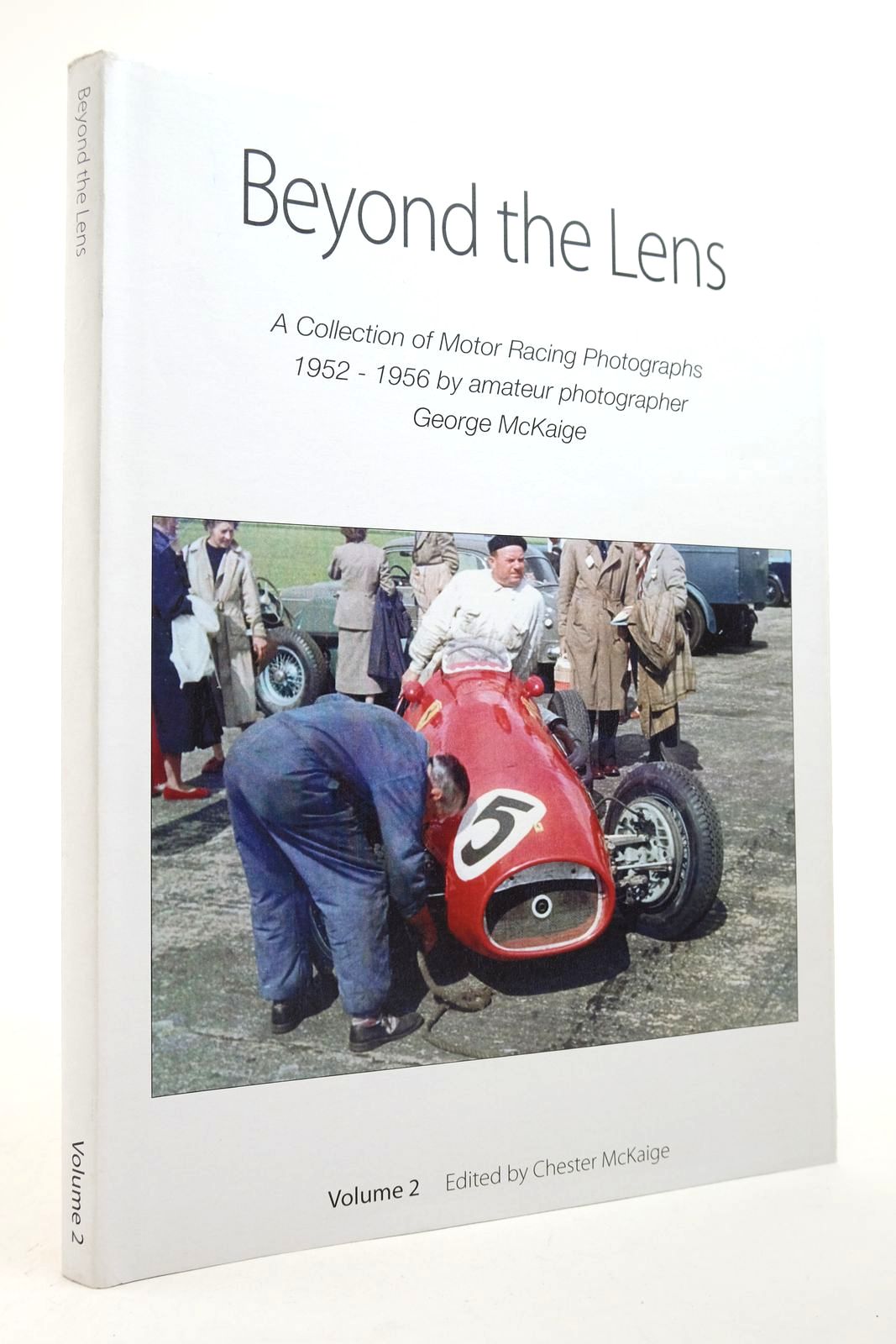 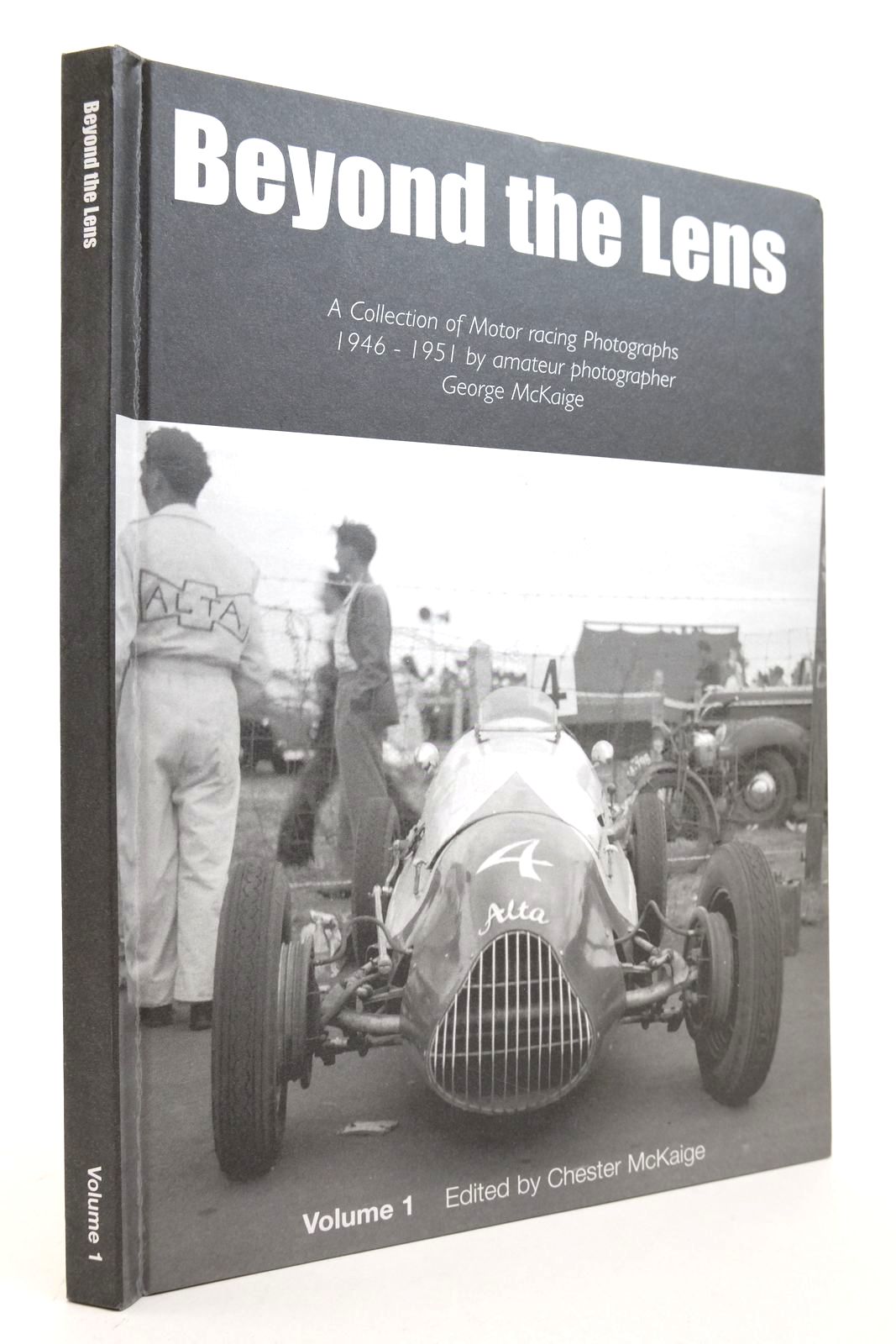 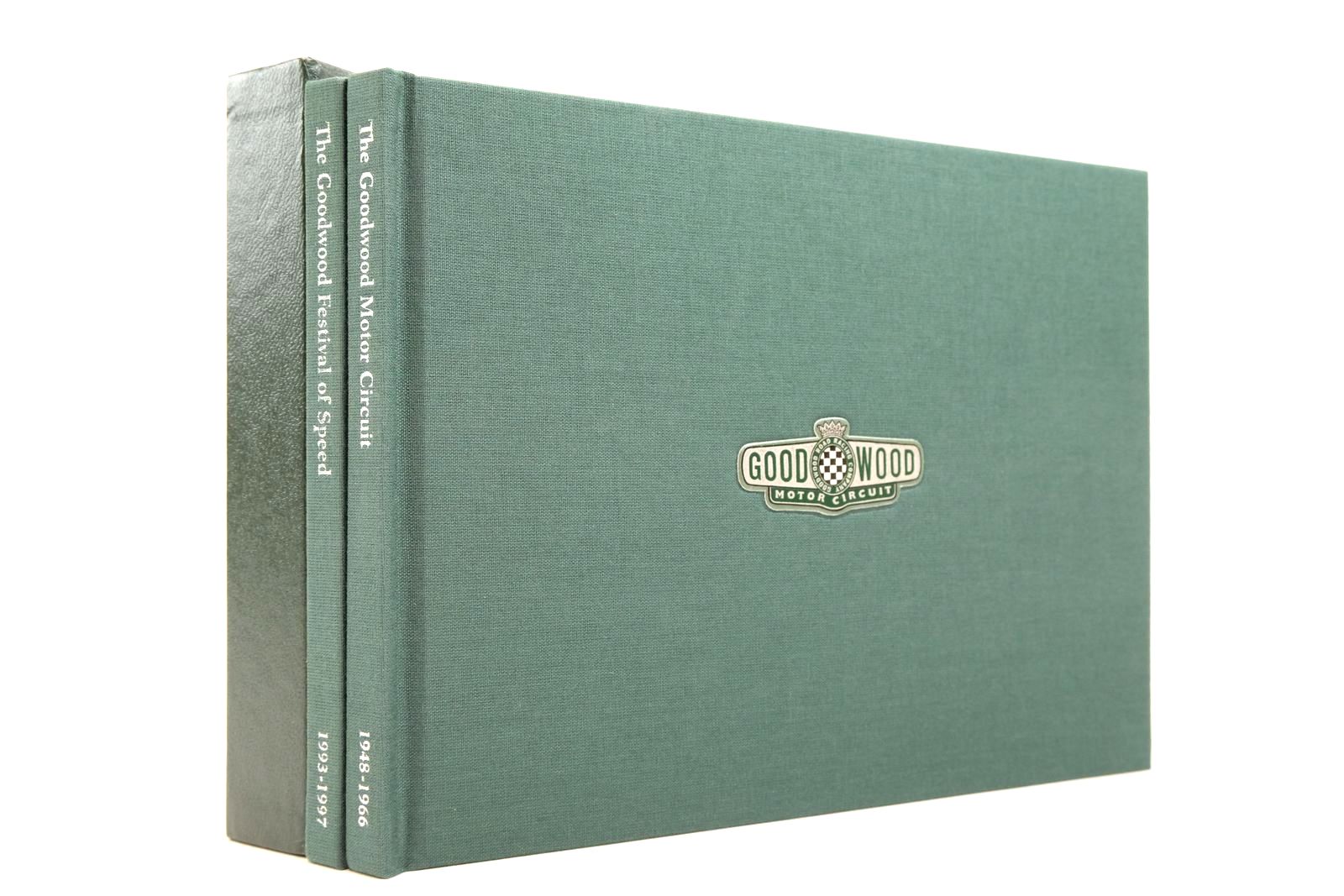 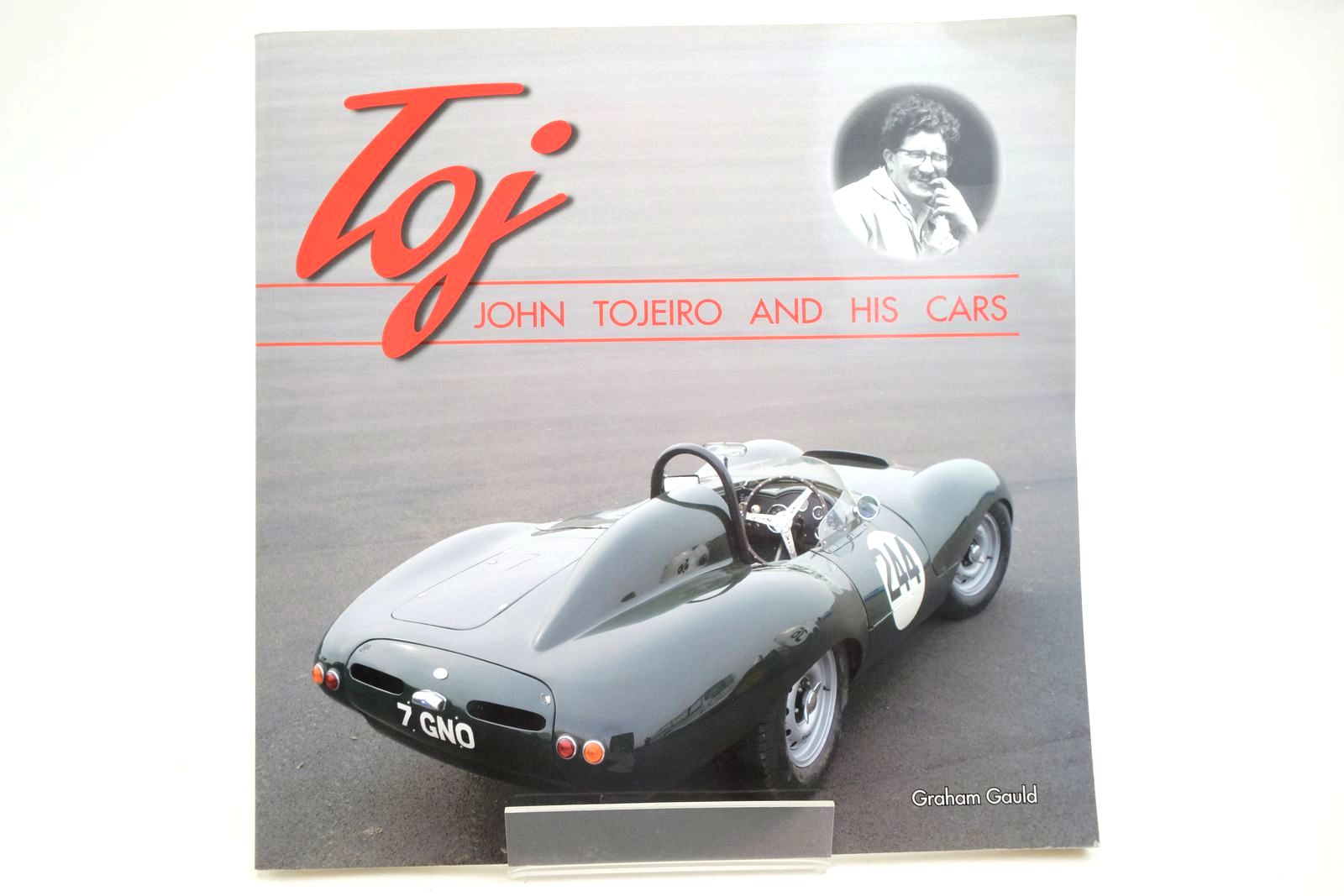 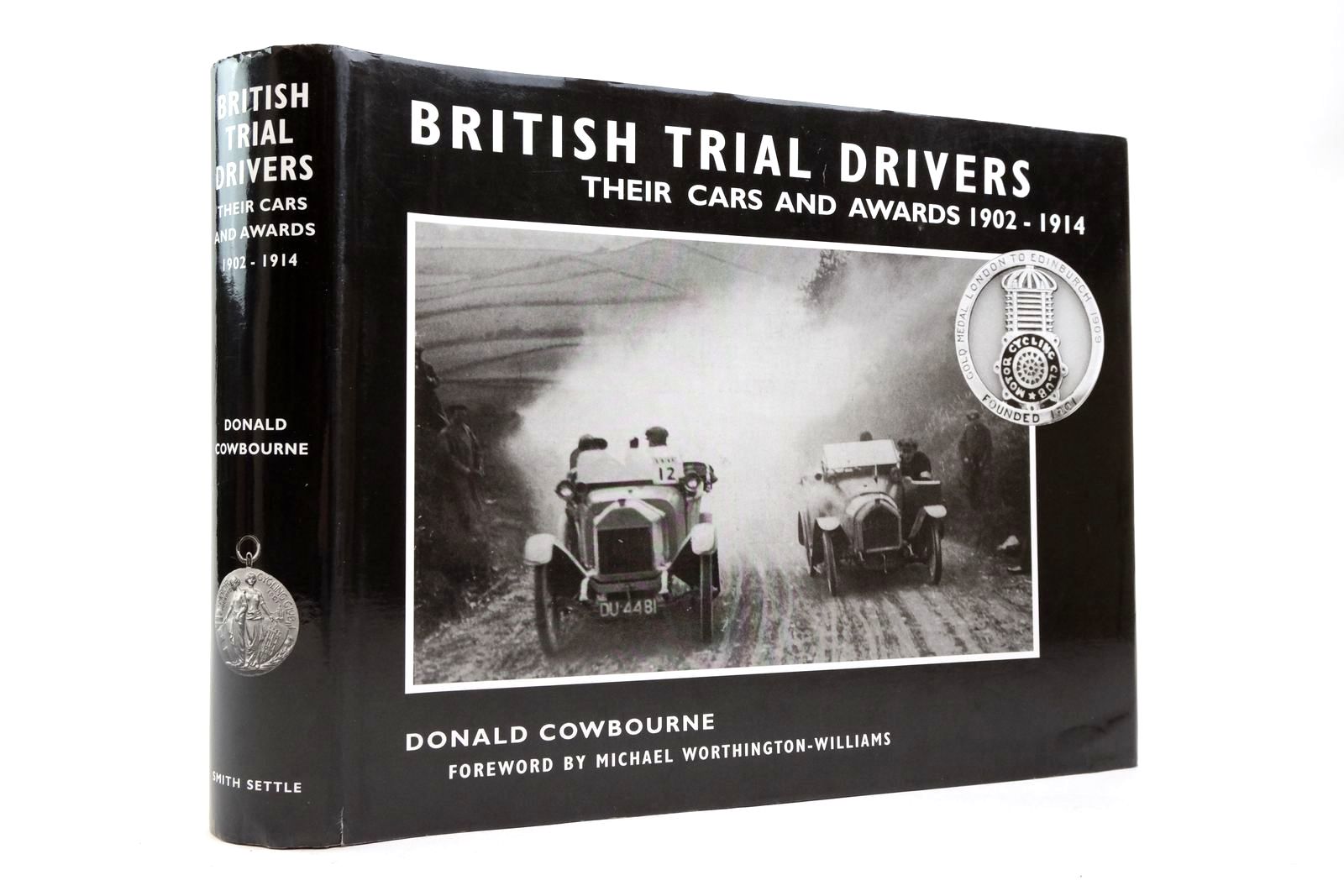 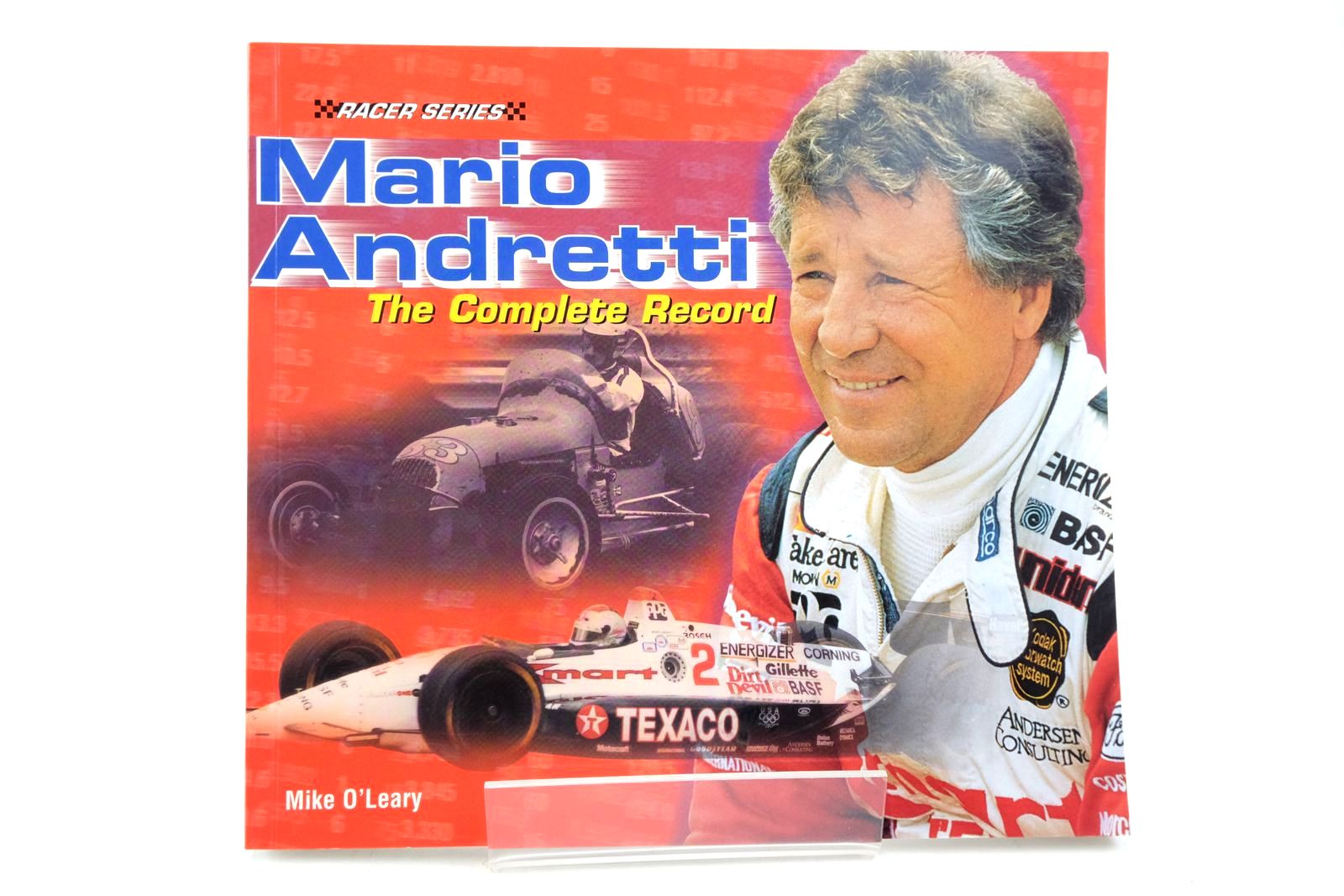 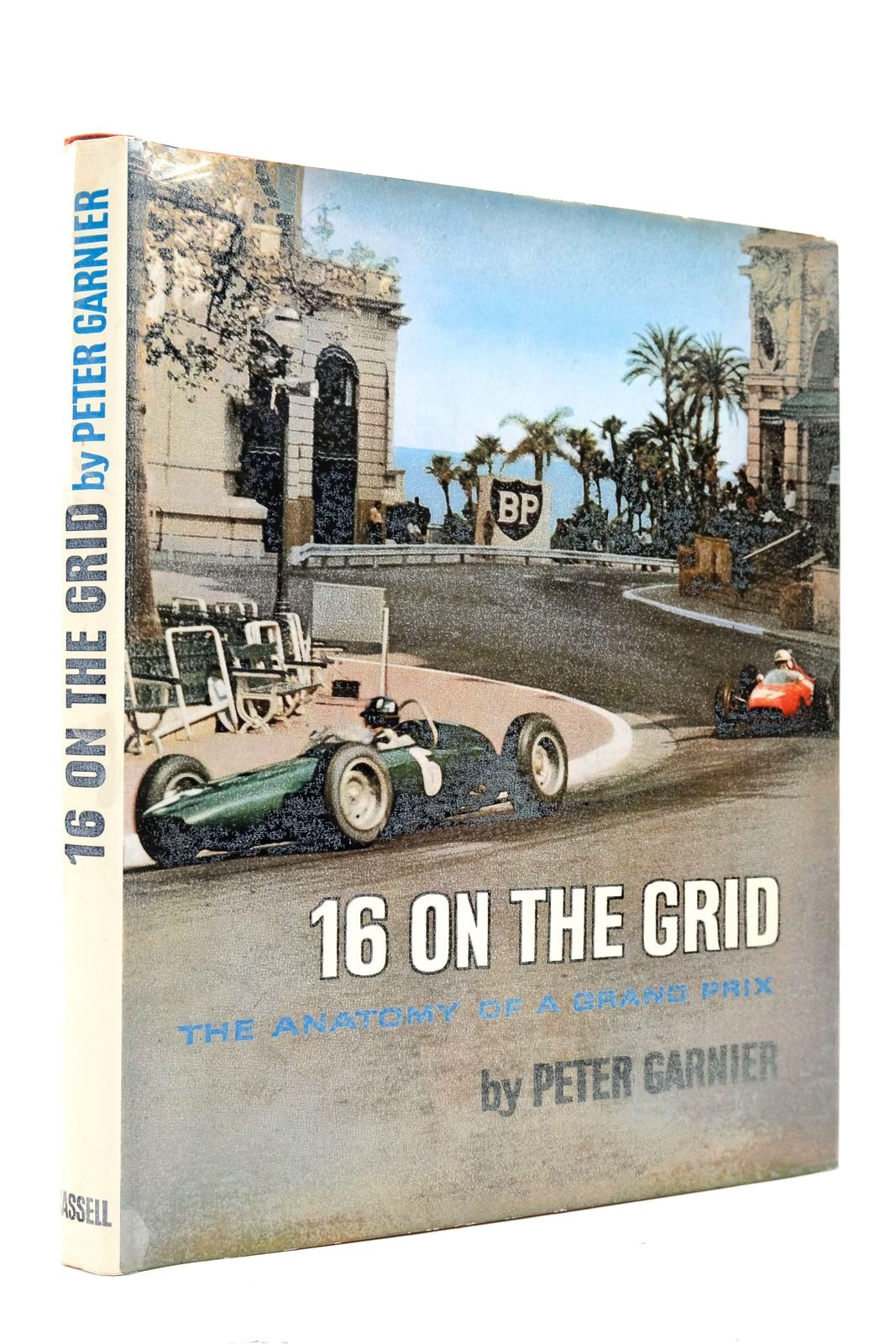 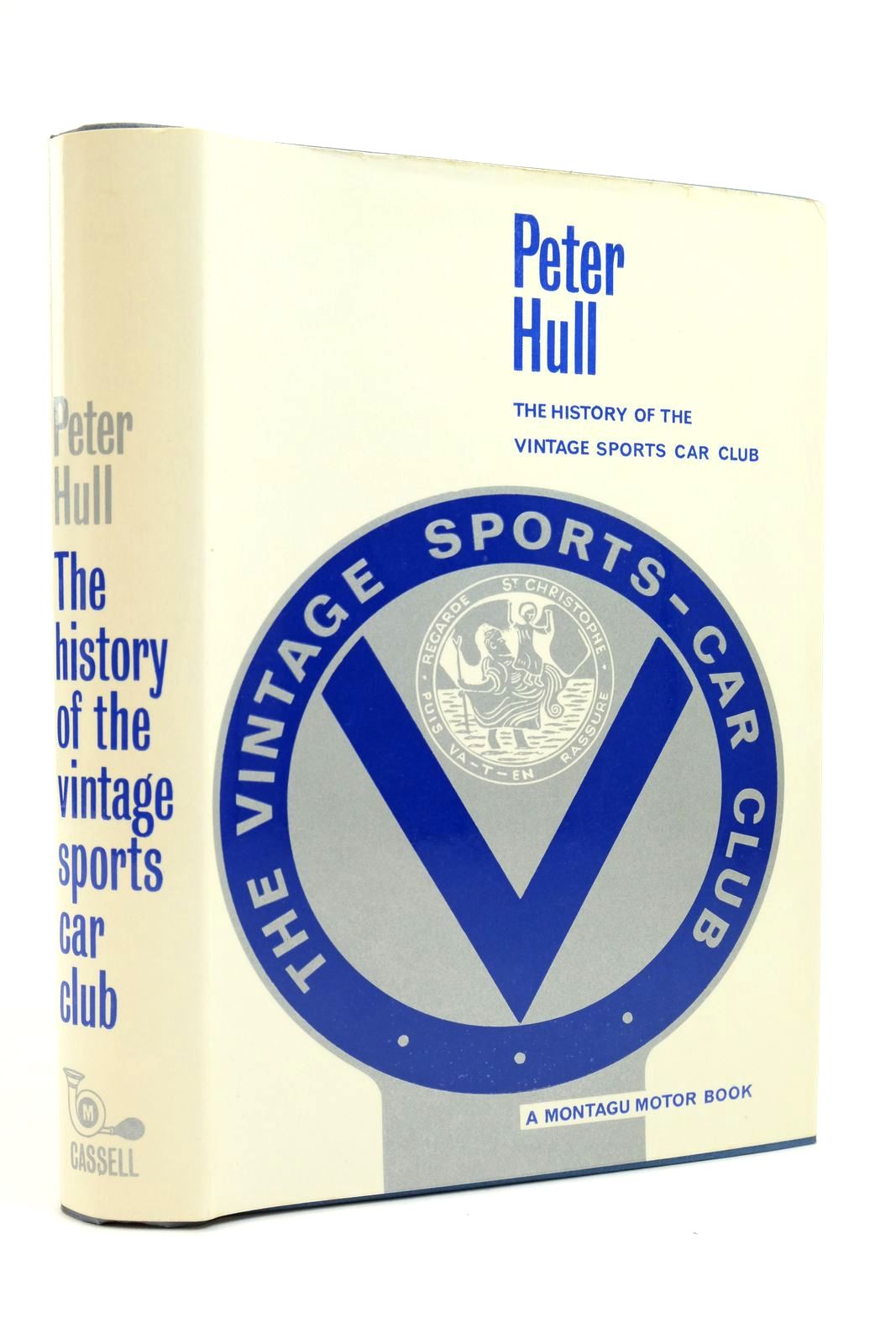