View current stock of this book >

If, like me, you are fascinated by the wizardry of magicians, conjurors and illusionists then this little book will be of interest to you. It is actually a collection, bound together, comprising three copies of The Wizard’s Annual dating from 1913 through to 1916 and two additional small volumes – Moments Of Mystery and Miscellaneous Magic written by Percy Naldrett. 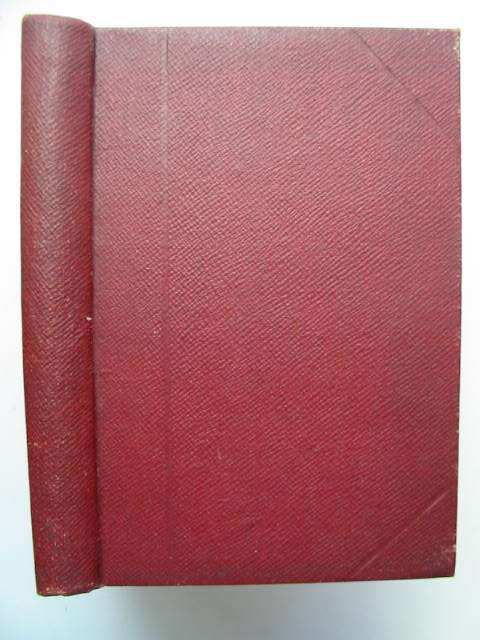 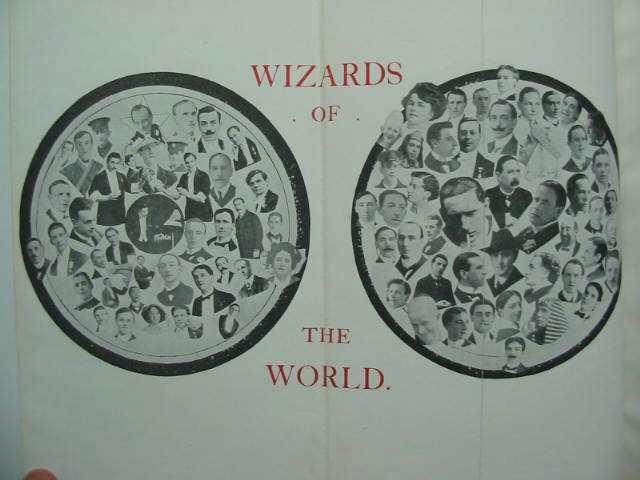 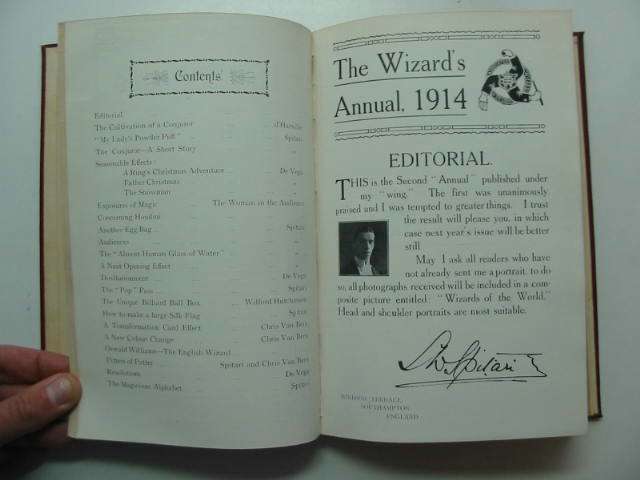 While the latter consist of the explanation of numerous magic tricks, the annuals are also packed with articles, snippets of information, tips for ventriloquists and anecdotes from the experiences of seasoned magicians, the editor having aimed to produce “a readable book, not a dry one”. These do make for fascinating reading and give an insight into the world of magic as it was over 100 years ago.

I particularly like the articles by ‘The Woman In The Audience’. In “A Few Nasty Knocks” she opens thus: “When sitting in a mixed audience, it has always struck me that it is the woman who is least afraid to express delight or wonderment at anything mysterious that may happen, whereas man, the dear old self-satisfied creature, ‘sits the show out’, muttering ‘Easy,’, ‘Simple’, ‘Any fool could do that’, etc., and then follows a long explanation (invariably the wrong one) to his unfortunate neighbour, as to how such-and-such trick is worked; being fully convinced all the time that he is himself a born magician, but has never honoured the public with a display of his accomplishment.” Not much changed there then, in a 100 years!

She then goes on to give a few “Nasty Knocks for Magicians”, enlightening them as to the woman’s viewpoint on various aspects of their performances, ending with “If engaged to perform by a woman, always play up to her; never mind about her ‘hubby’ or any of the men-folk; follow her instructions – she probably holds the purse, and is worth studying’!

There are many tricks described and explained. One article which caught my eye was “Tips Re A Vanisher” which begins: “Many magicians despise the ‘pull’ because it is difficult to use owing to the necessity of having a ring fastened to the back of the nether garments, and the adjustment of the former. If you are need of a really good ‘pull’ make yourself one in the following manner…” The mind boggles! 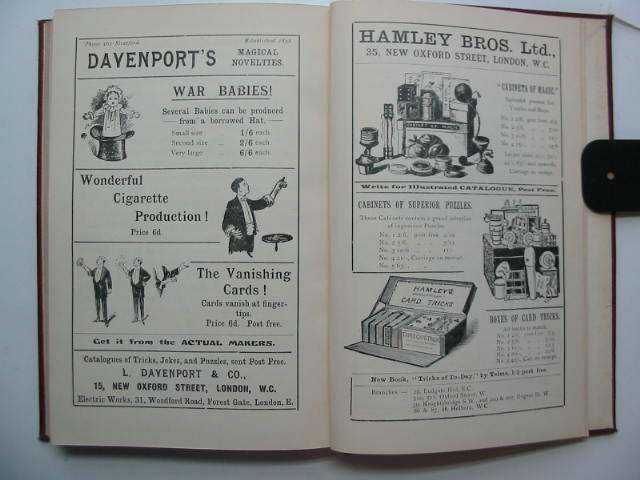 Then we have an article on “The Cultivation Of A Conjuror” in which the author describes the various steps one needs to take in order to master the art of conjuring. He discusses Ability and Adaptability, which “although they are stable companions, Ability is Practise out of Brains, Adaptability is sired by Experience”. He spends some time talking about Nomenclature which the performer should pay attention to: “if his doting parents have bestowed on him a surname which they had no choice about and a Christian name they had no sense about, the combination of which is more suitable to a purveyor of muffins than of magic, should he not adopt a nom-de-theatre that will be more pleasing to the eye and ear?” Other aspects given attention in the article include Dress and Make-up, Tact and Temper, Speech and Patter, Stage-Fright and Self-Confidence all of which are essential to consider in the Cultivation of a Conjuror.

There is a lengthy article on Oswald Williams (1880-1934), foremost in the ranks of British illusionists, who travelled and performed throughout America and Europe from 1907 until the outbreak of World War 1 with an illusion show which had about one ton of equipment! Oswald Williams “started life as drawing-room conjuror at eight years of age. He was shown how to palm and vanish a penny. He did nothing else for a year or more, and it is calculated that he palmed that penny over a million times before he was satisfied with his performance. Next, he set out to vanish billiard balls, and two more years of unflagging energy, patience and zeal, made him perfect in the rudiment of this illusion”. “So”, the author admonishes “small boys who would become wise in Wizardry, beware. The modern magician has to be caught young, and then, day and night, year after year, is devoted to Practice! Practice! Practice!”

At the rear of the 1914 annual, on a page that can be detached and signed, is a list of suggested New Year resolutions. The one I particularly liked is no. 4 “I will always do my best to assist beginners, and never snub or discourage them, unless they deserve it!”

I found that this collection of articles made fascinating reading. I did think that maybe reading about how the tricks are done would spoil the air of mystery that surrounds them but no, in fact it made me appreciate all the more just how clever these performers are, especially when reading about how to do the tricks, in some cases, left me more bewildered than before! 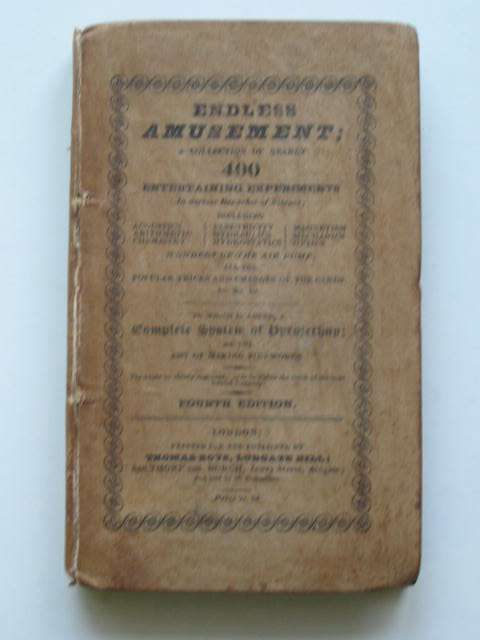 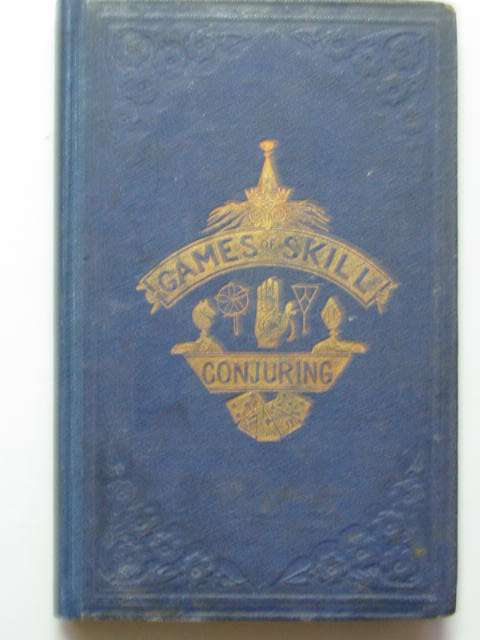