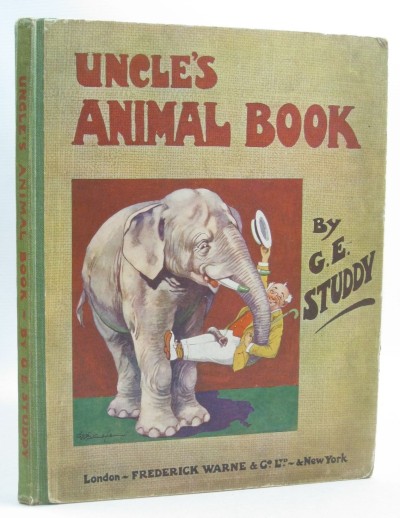 “Specially drawn and written for you”.

I wonder how many people will recognise the author/artist of this book?  Perhaps you are a fan of Bonzo the dog, very popular in the 1920s?

This book was written and illustrated by the author/artist of the Bonzo books, George Studdy.  Studdy was born in 1878 at the family home in Devonport, Devon, UK. In his boyhood George would join his father in outdoor activities such as hunting and shooting. He later attended Heatherley’s Art School in London and was soon sharing a studio with friends from art school, working hard to acquire sufficient material to fill a portfolio. Eventually “The Studdy Dog” was discovered and appeared for the first time in November 1921.  A year later the little dog (which by then had become the Nation’s pet) was named Bonzo.

Published in 1923 by Frederick Warne & Co Ltd, the book contains four short animal stories told in verse. Some excerpts below:

“Tho’ many ridiculous tales you have heard,
You will find Uncle’s stories are far more absurd.”

“When Uncle was young and had no sense,
He bought a ship for eighteen-pence;
And Sailed away to a distant land,
With a large ham sandwich in his hand…..

….He came to an island uncommonly curious,
Where the rays of the sun were exceedingly furious.
Where the rattlesnakes snick, and the crocodiles flop,
And queer looking creatures go off with a pop….”

A tear fell into his empty cup and filled it to the brim;
He sobbed a sob inside his trunk; I tried to comfort him.
I put my arm around his neck, and kissed him on the cheek;
He sat and sniffed a little while, and then began to speak…” 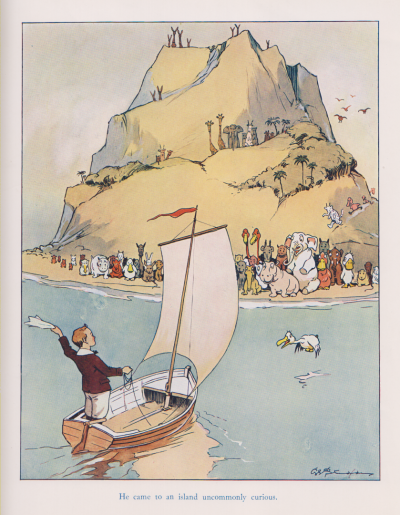 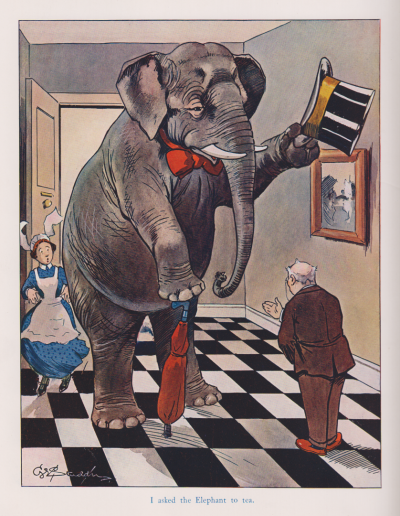 “One night when I began to snore
There came a knocking at my door.
A growl, a yell, and then a bleat,
A sudden noise of running feet,
And then a roar!....

Something brown entered the hall! And something white!
With trembling hands I held the light;
And there they stood – it’s really true,
The Lion and the Llama from the Zoo-
Unusual sight!....”

“Whilst wandering by myself one day
I met a tiger old and grey,
I saw with sorrow and surprise
That tears were pouring from his eyes.

He said “Not many years ago
I travelled with a circus-show
But once alas! I ran away.
Ah me! How I regret that day…. 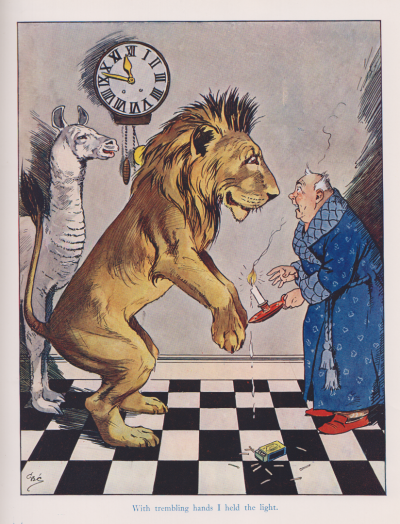 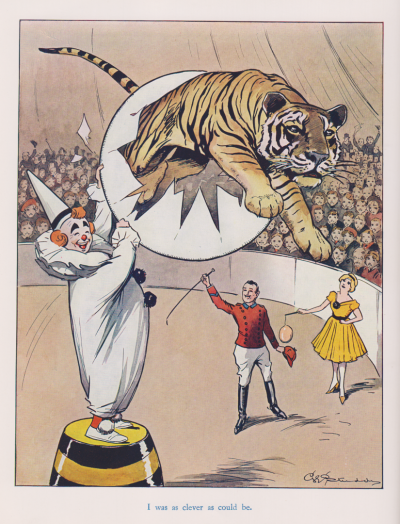 The stories are short and humorous and the book is illustrated with 8 fantastic colour plates featuring all the animals in the verses plus plentiful black and white text illustrations throughout.

If you love Bonzo you are sure to love this book too! 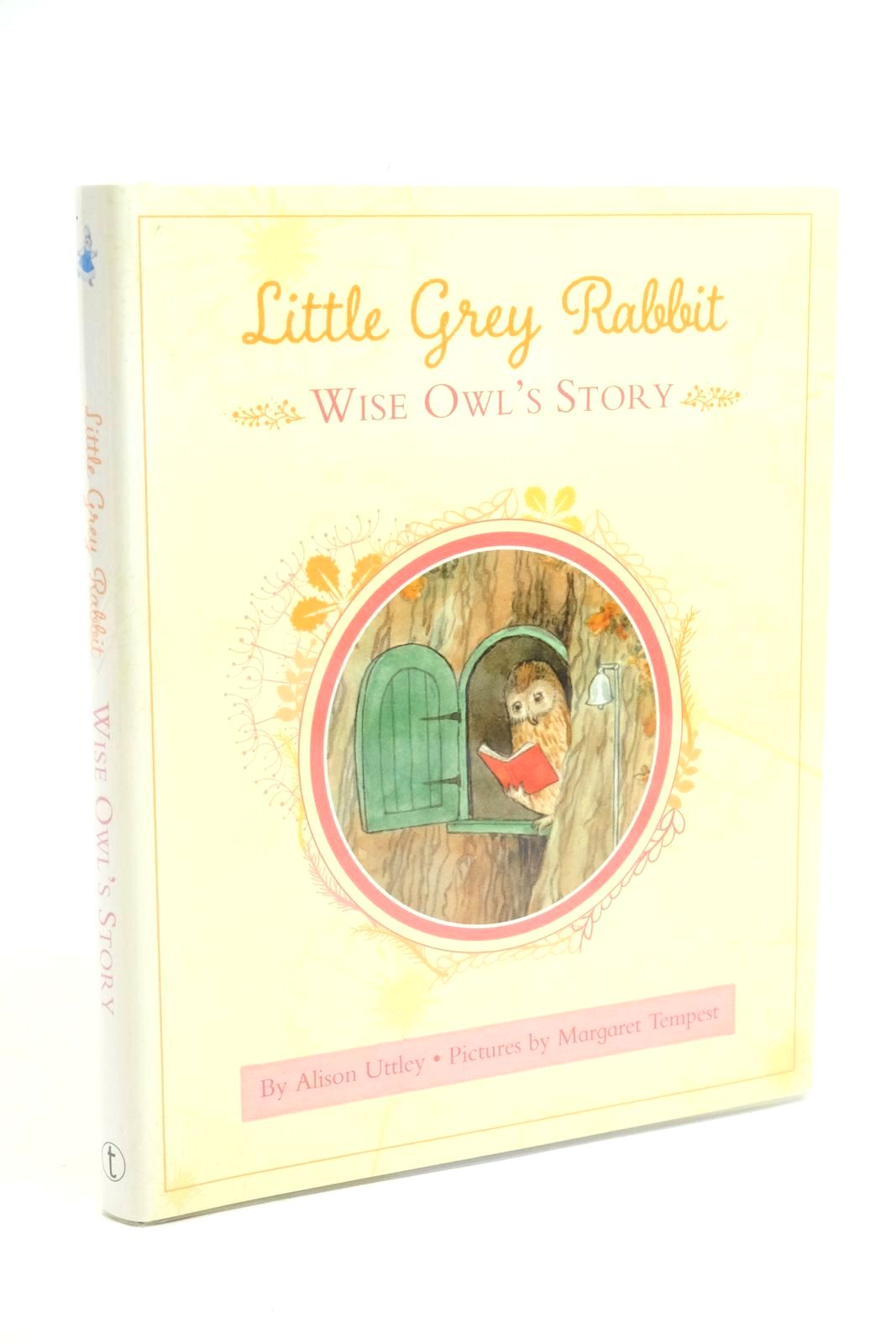 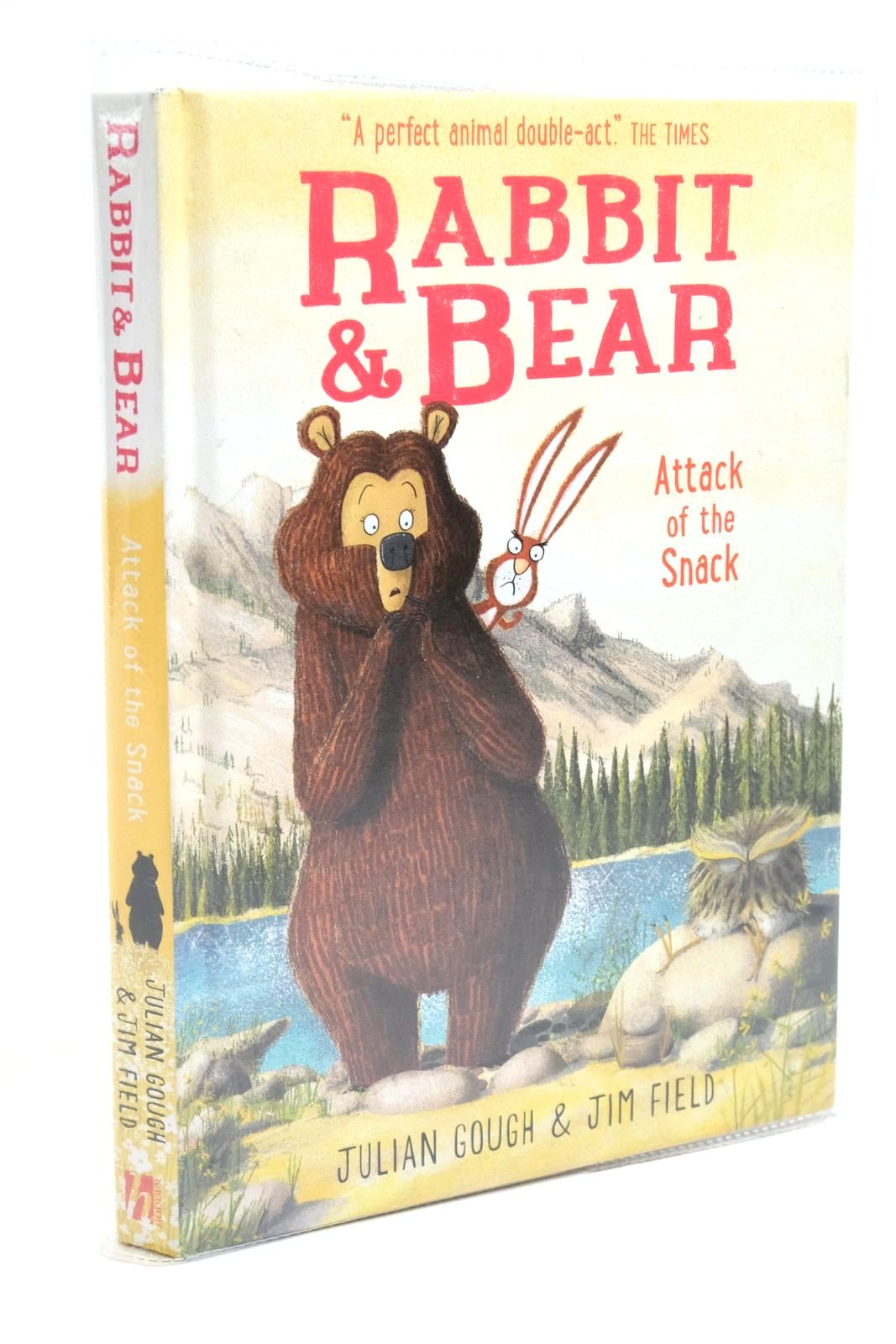 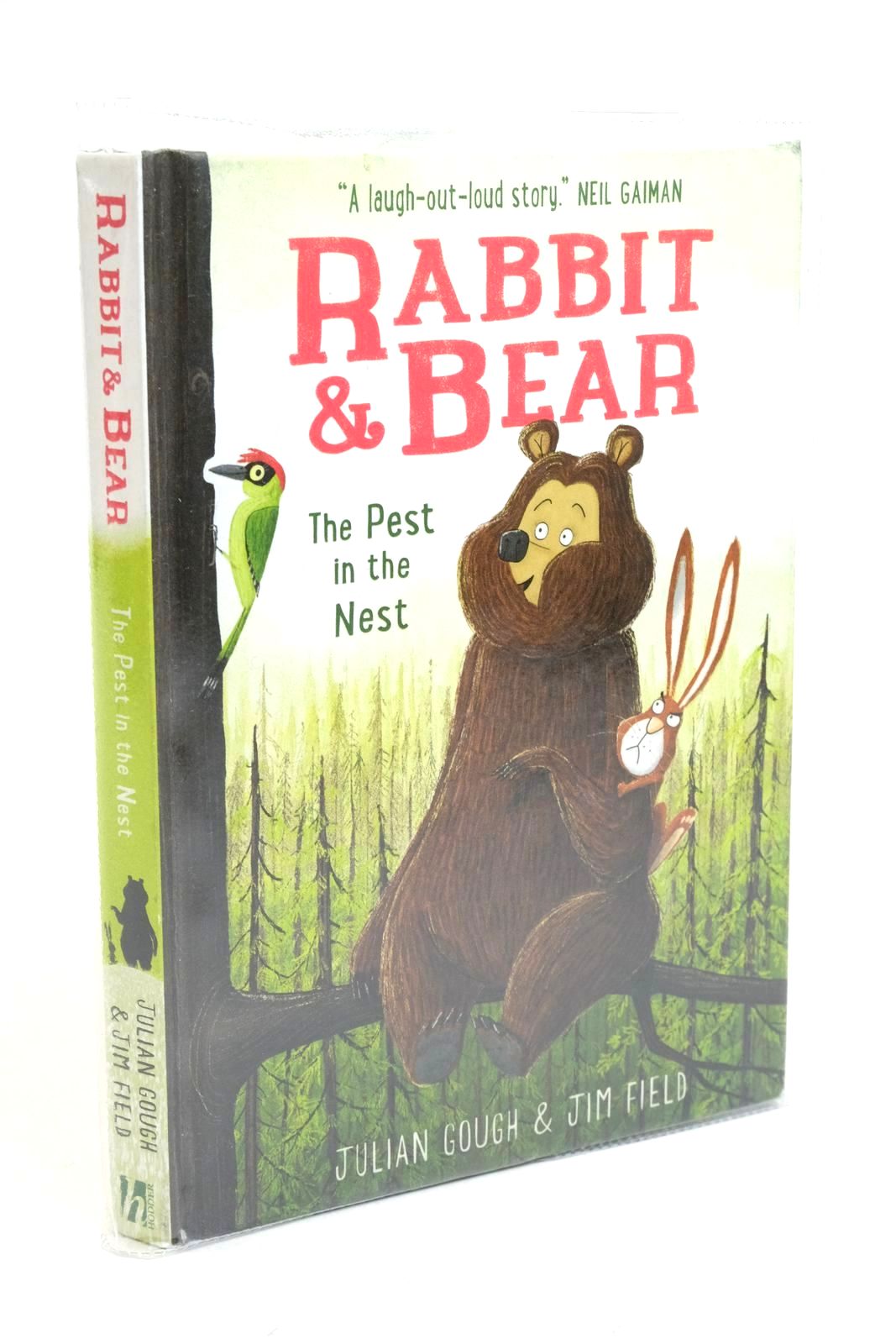 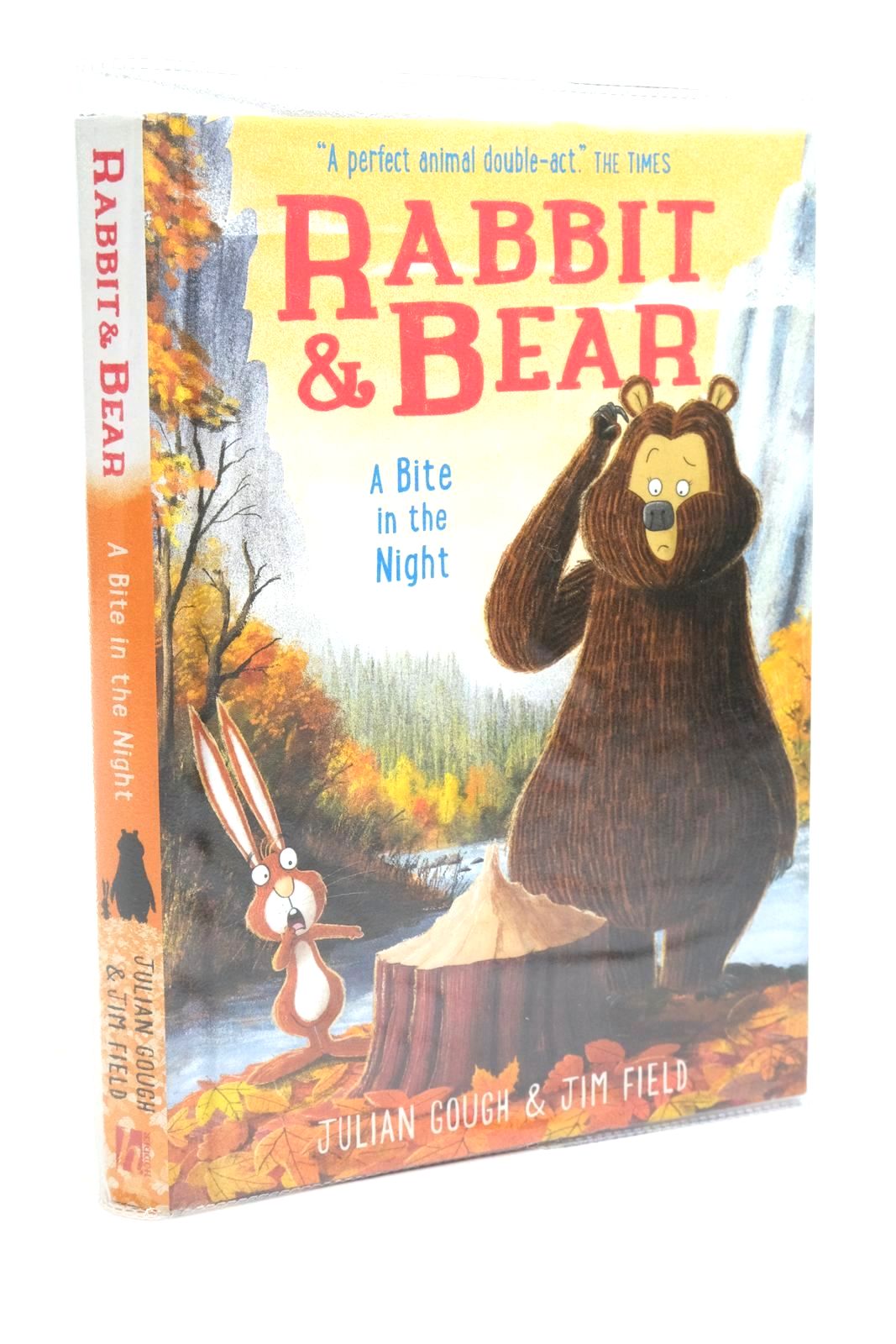 RABBIT & BEAR - A BITE IN THE NIGHT
Written by Julian Gough. Illustrated by Jim Field. Stock no 1322408. Published by Hodder Children's Books. Circa. 2019. 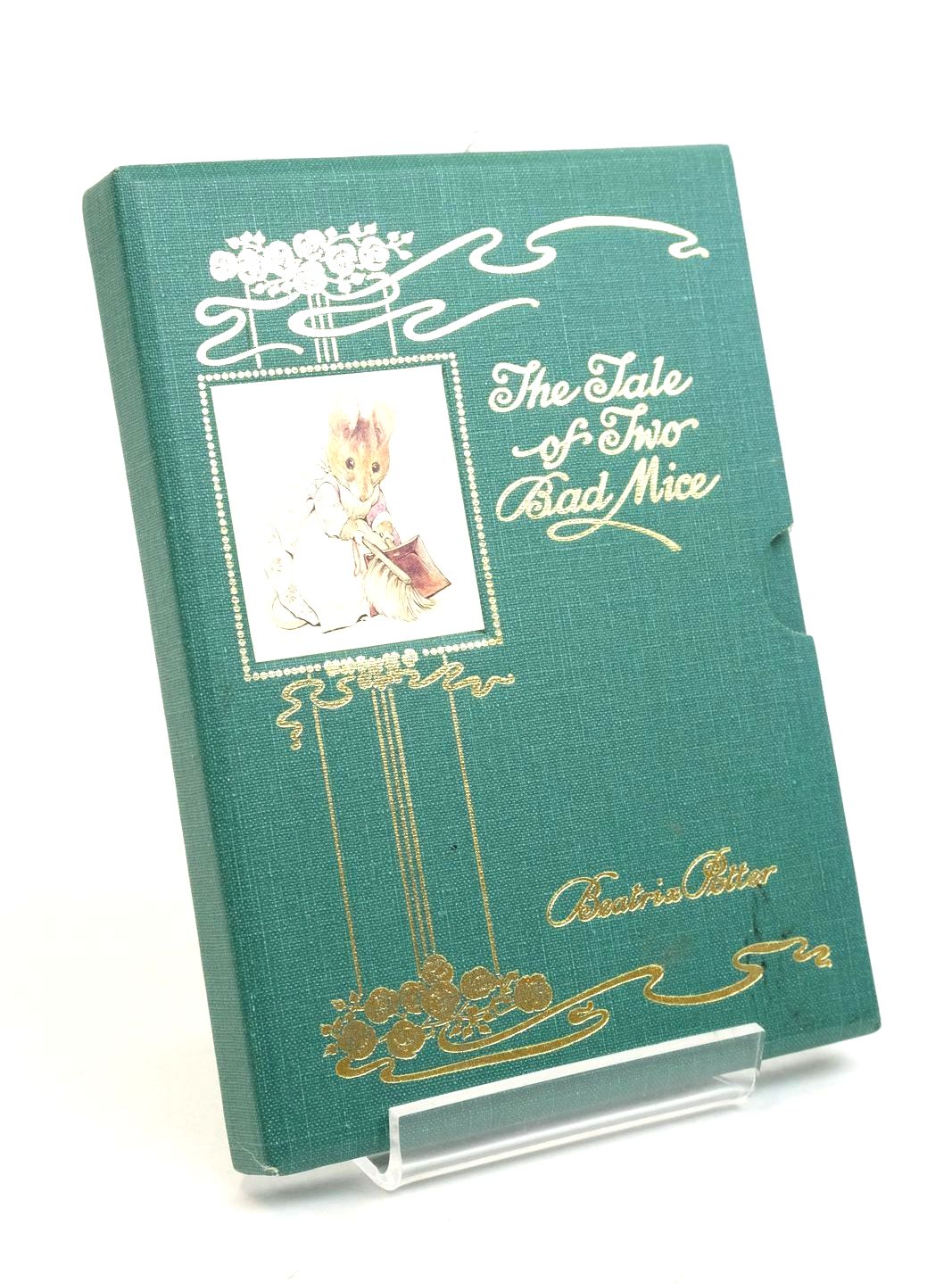 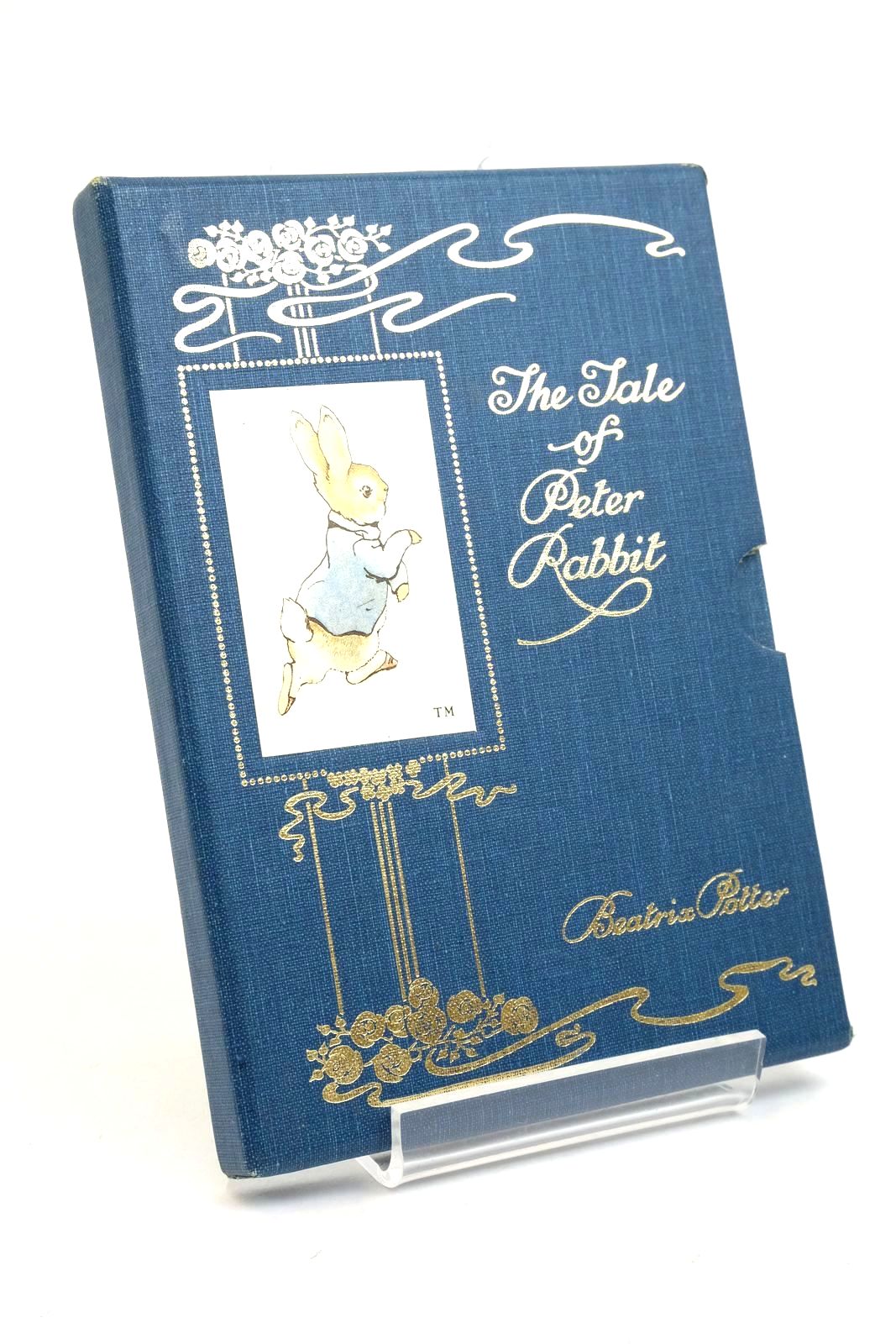 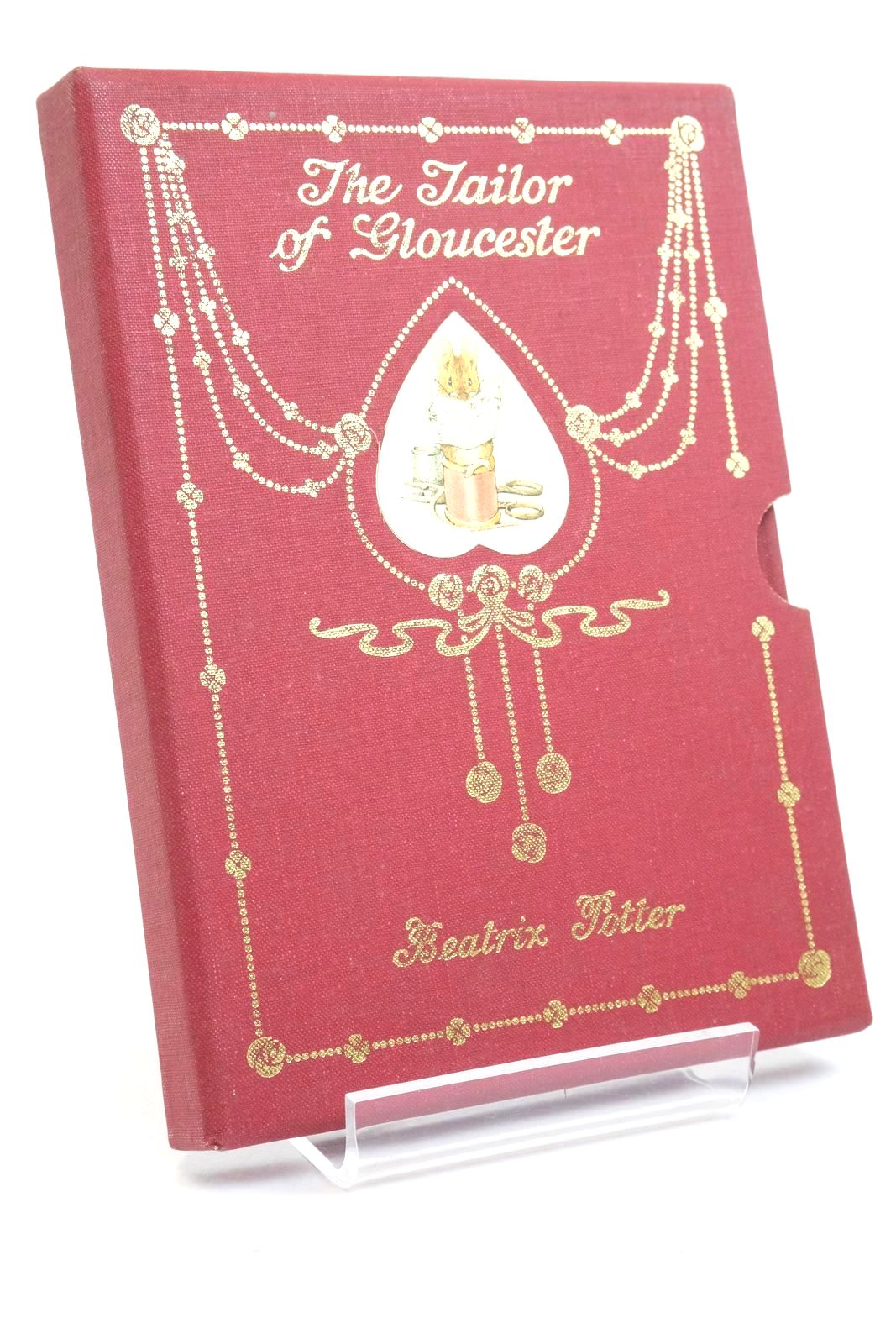 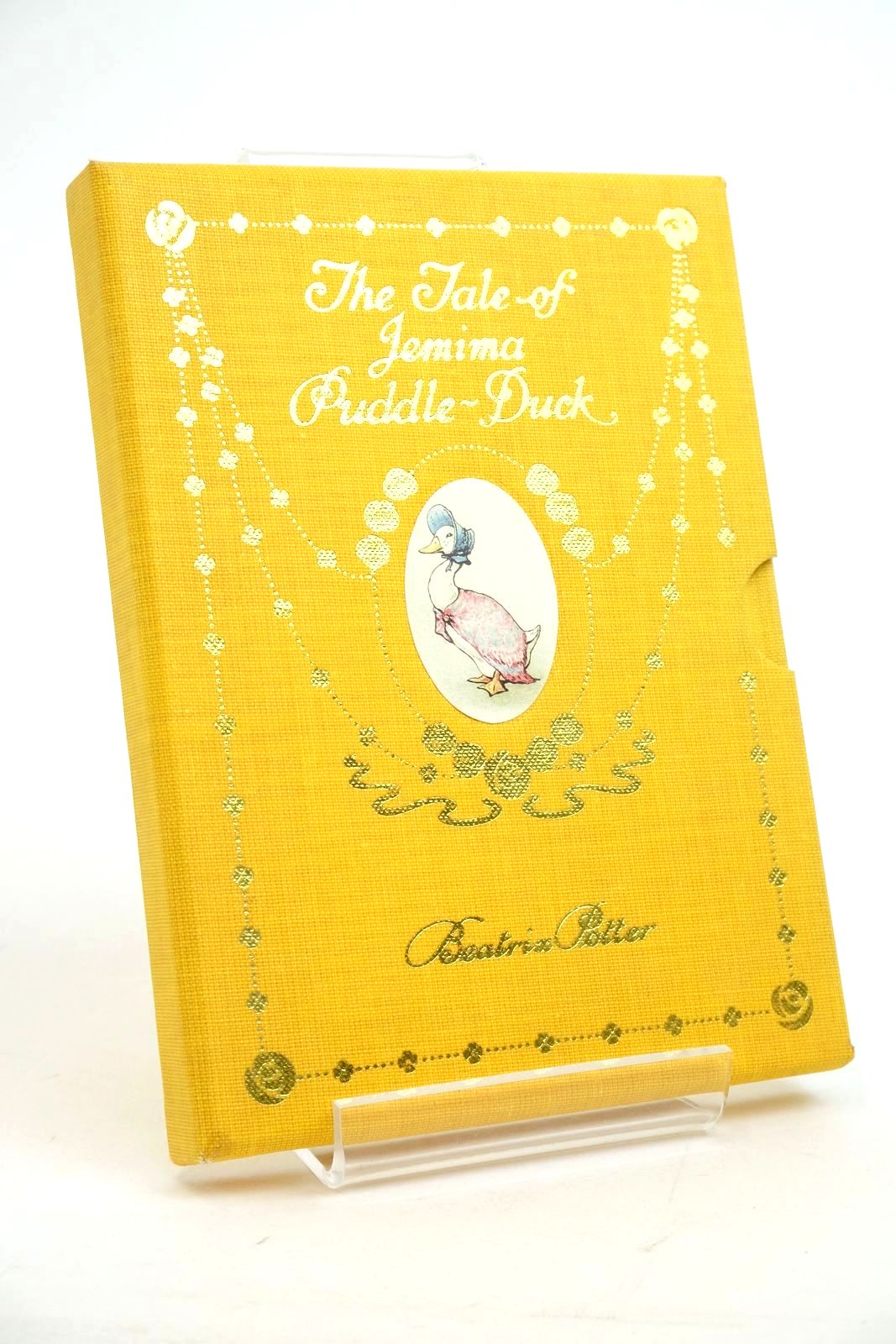 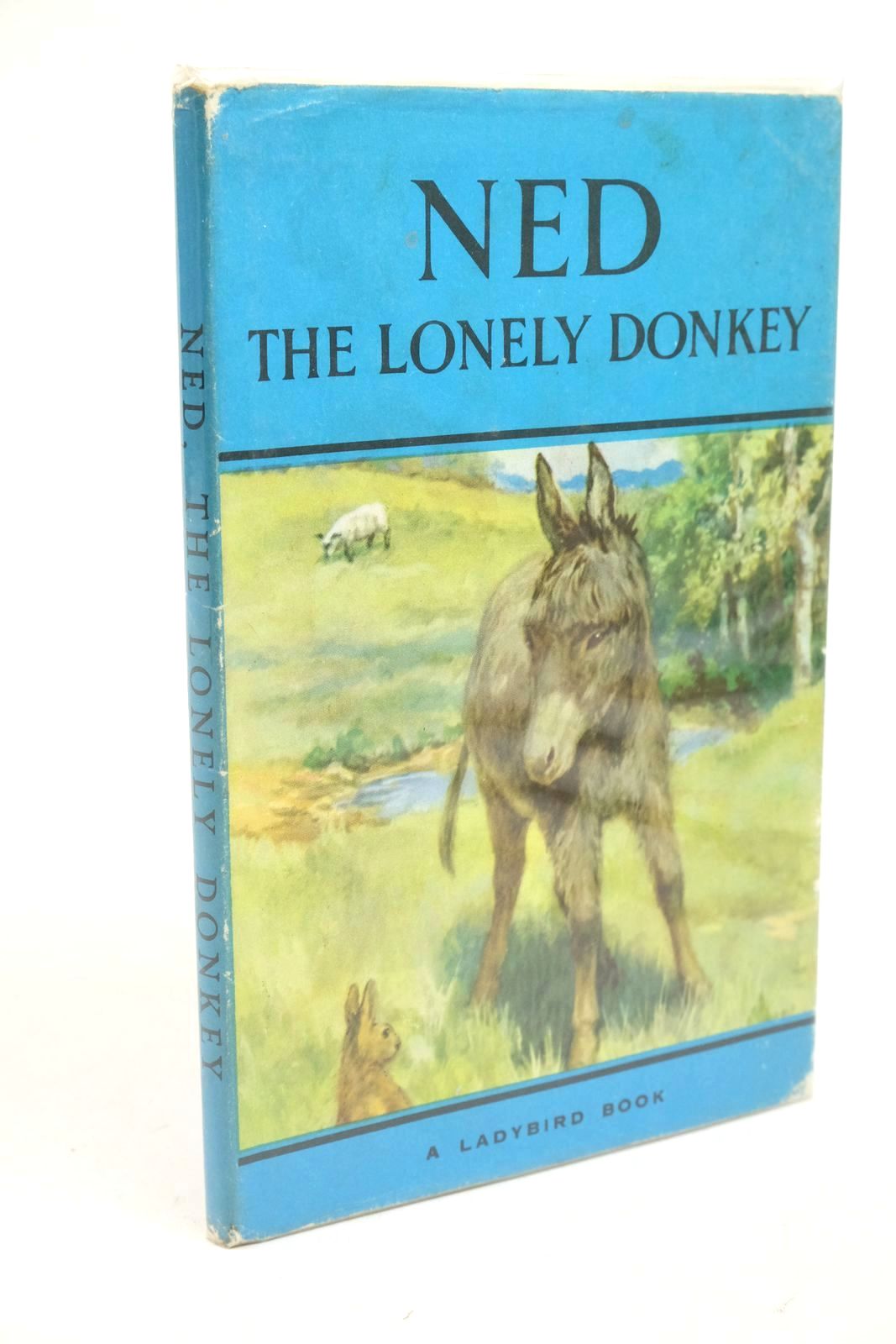 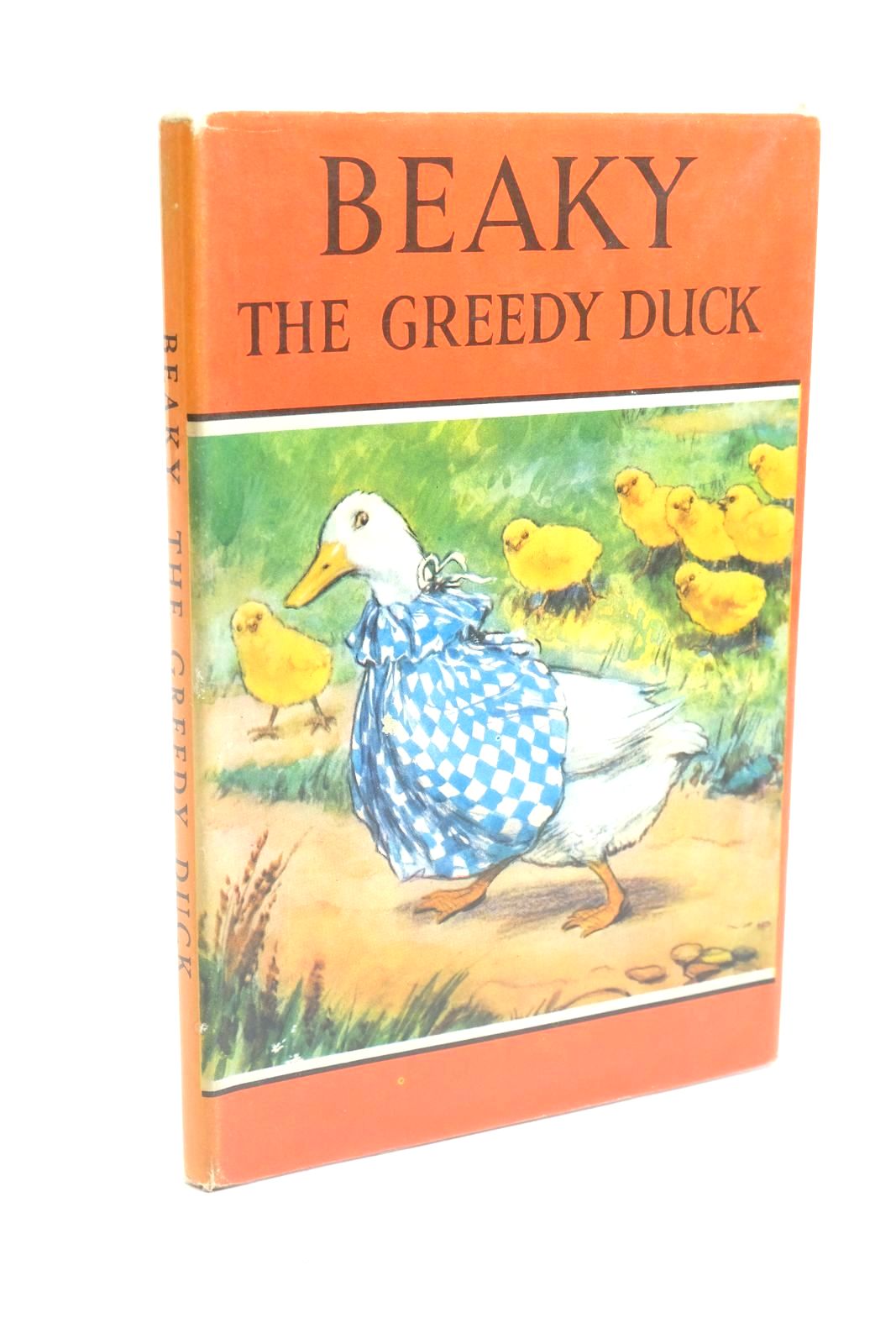 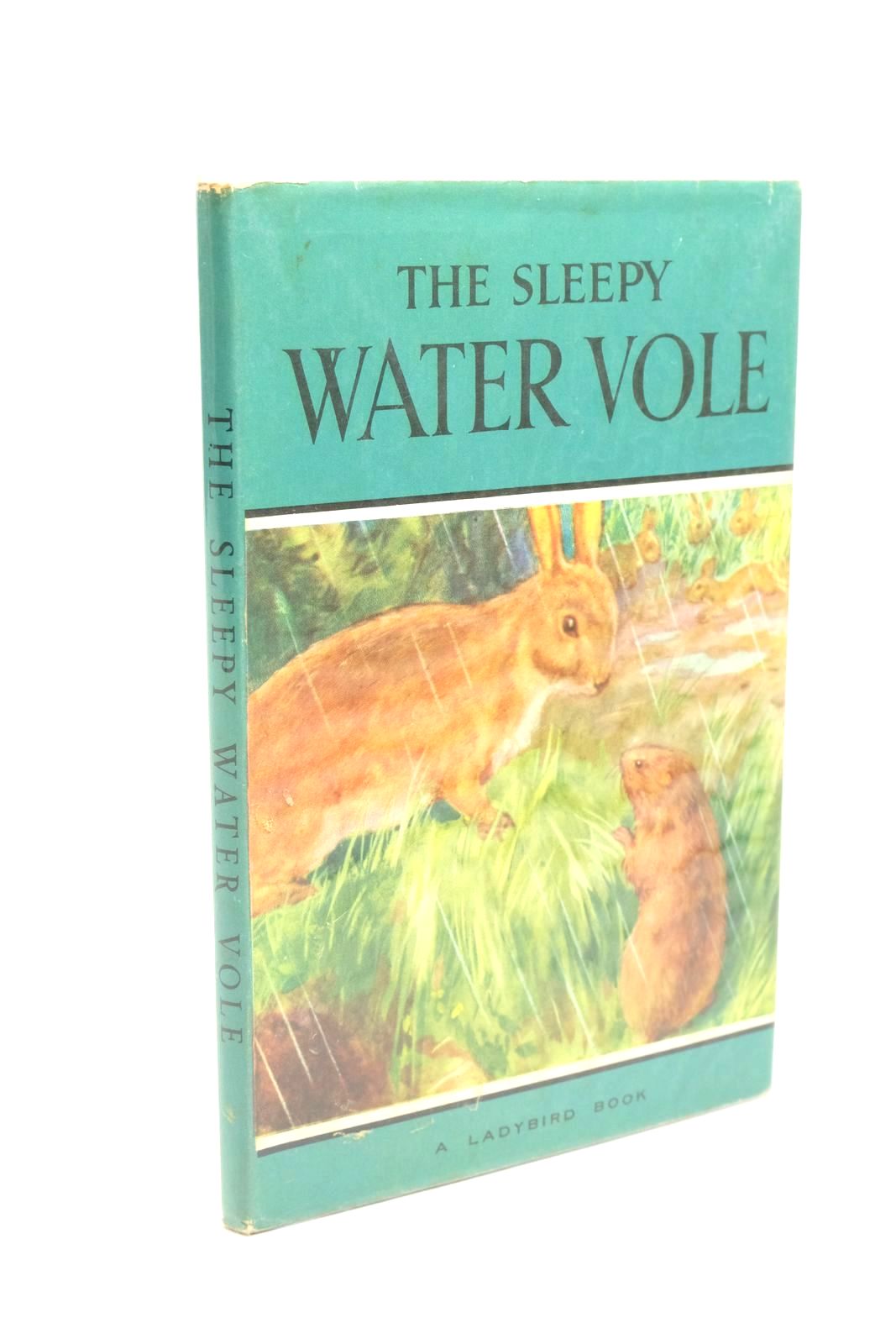 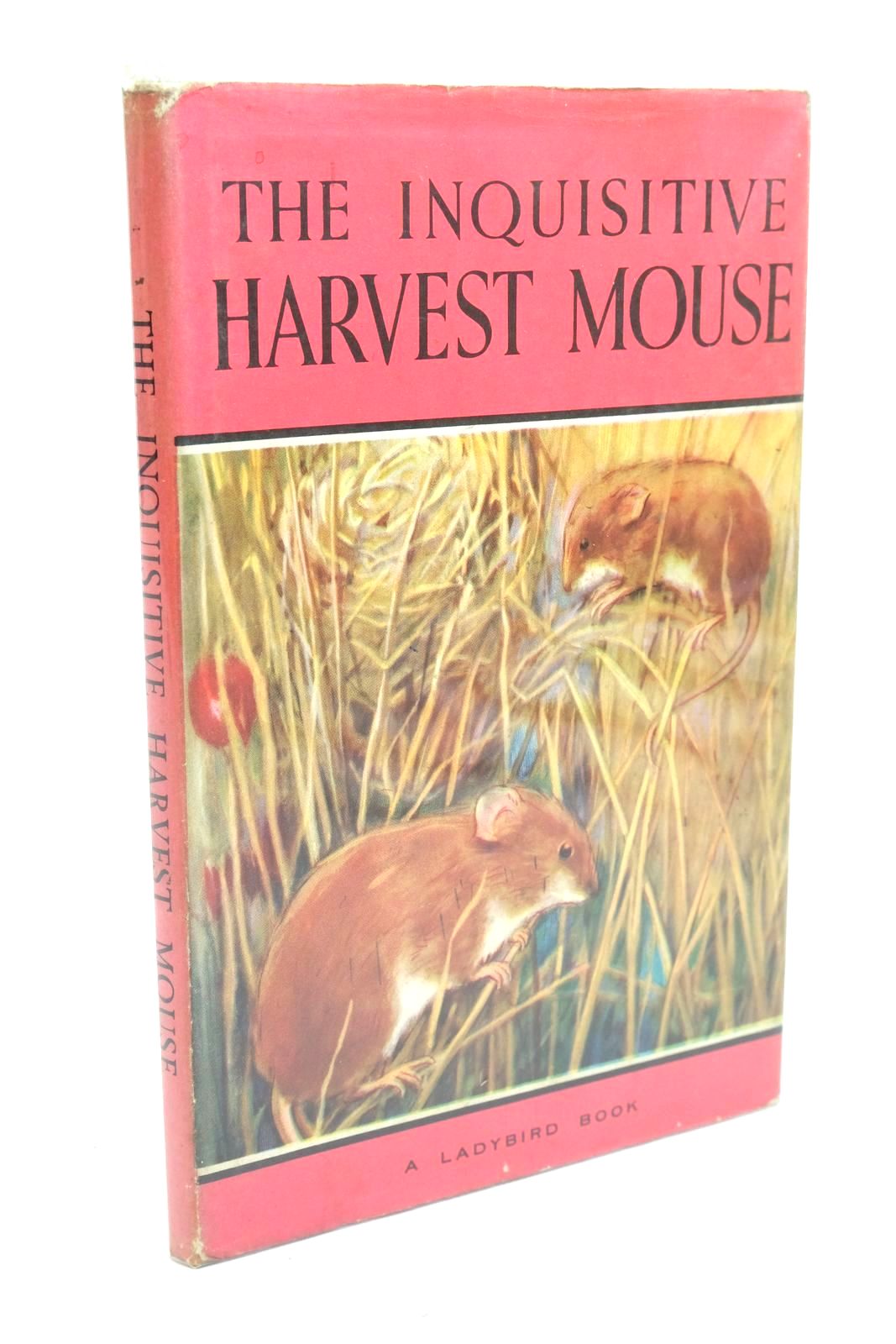 THE INQUISITIVE HARVEST MOUSE
Written by Noel Barr. Illustrated by P.B. Hickling. Stock no 1322396. Published by Wills & Hepworth Ltd.. Circa. 1960.