Firstly let me introduce you to Flight Officer Joan Worralson, known to her friends as 'Worrals'. She is a member of the Women's Auxiliary Air Force (W.A.A.F.) the female section of the Royal Air Force (R.A.F.) established in real life in 1939. From the earlier book Worrals of the W.A.A.F. we learn that Worrals's job is supposed to be ferrying aeroplanes from one airfield to another, mainly for maintenance reasons, and she was not in any circumstances to engage in combat.

During the Second World War, the War Office encouraged W.E. Johns to write a story about the W.A.A.F. Having noticed the effect his Biggles books had on recruitment to the R.A.F. they wanted to achieve a similar effect on the WAAF. Johns agreed and the first book Worrals of the W.A.A.F. was serialised in the popular Girl's Own Paper in 1940 and then published in book form in 1941. The first three of the eleven Worrals books were all similarly serialised first and then published in book form. Given that the Worrals books continued post war, this leads us to believe that they were popular and therefore achieved the aims of the War Office. It is best to read the stories in the order they were written, although all of the stories are complete in themselves and are just as enjoyable if read out of order.

Worrals Flies Again is the third Worrals novel that W.E. Johns wrote, although the second to be published in book form. As Worrals now has a proven record of espionage work, she is summoned to meet Squadron Leader Marcus Yorke who is looking for a volunteer for a dangerous mission in enemy territory. The nature of the work means that Squadron Leader Yorke thinks a female is best suited for the task, although we are left in no doubt that he would prefer to use a man if possible! As normal in these stories Worralls argues successfully for the inclusion of her friend Betty Lovell, better known by her nickname 'Frecks'. 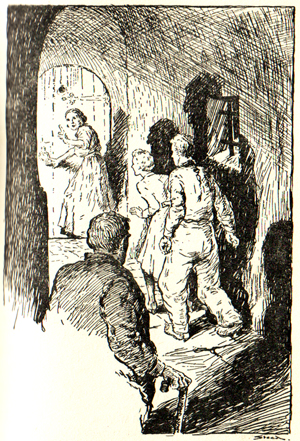 Their mission is to fly to a chateau in France, whose owners are members of the French Resistance, and hide a plane in the dungeons. During their time in France they would pose as visiting nieces of the owners and help in the gardens. Then, as the need arose, they were to fly back urgent messages to England under the cover of darkness. 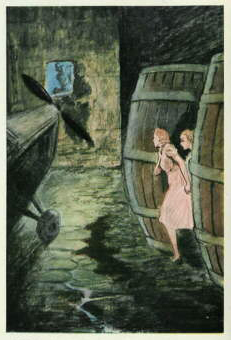 However things soon start to go wrong. When they arrive they find the Chateau has been taken over by German Troops. Undeterred Worrals manages to hide the aircraft and the operation continues. What follows is a fantastic story involving spies from France, England and Germany; plane crashes; and Worrals becoming a double agent and having many other dramatic encounters. She gets to renew her ongoing battle with the enemy spy Von Brandisch of the Gestapo who is initially disguised as a nun looking for a page out of the book "L'Histoire de la Revolution"! She also finds time to rescue her old friend Bill Ashton who, it just so happens, was captured and imprisoned in the local town.

There are so many twists and turns in this book that, although I have read the book once, I think I need to start at the beginning again to get a better understanding. The pace of the book is unbelievably fast with all the action happening within just 189 pages. In summary this is one of W.E. Johns's best books, using all of the best bits of his winning formula. 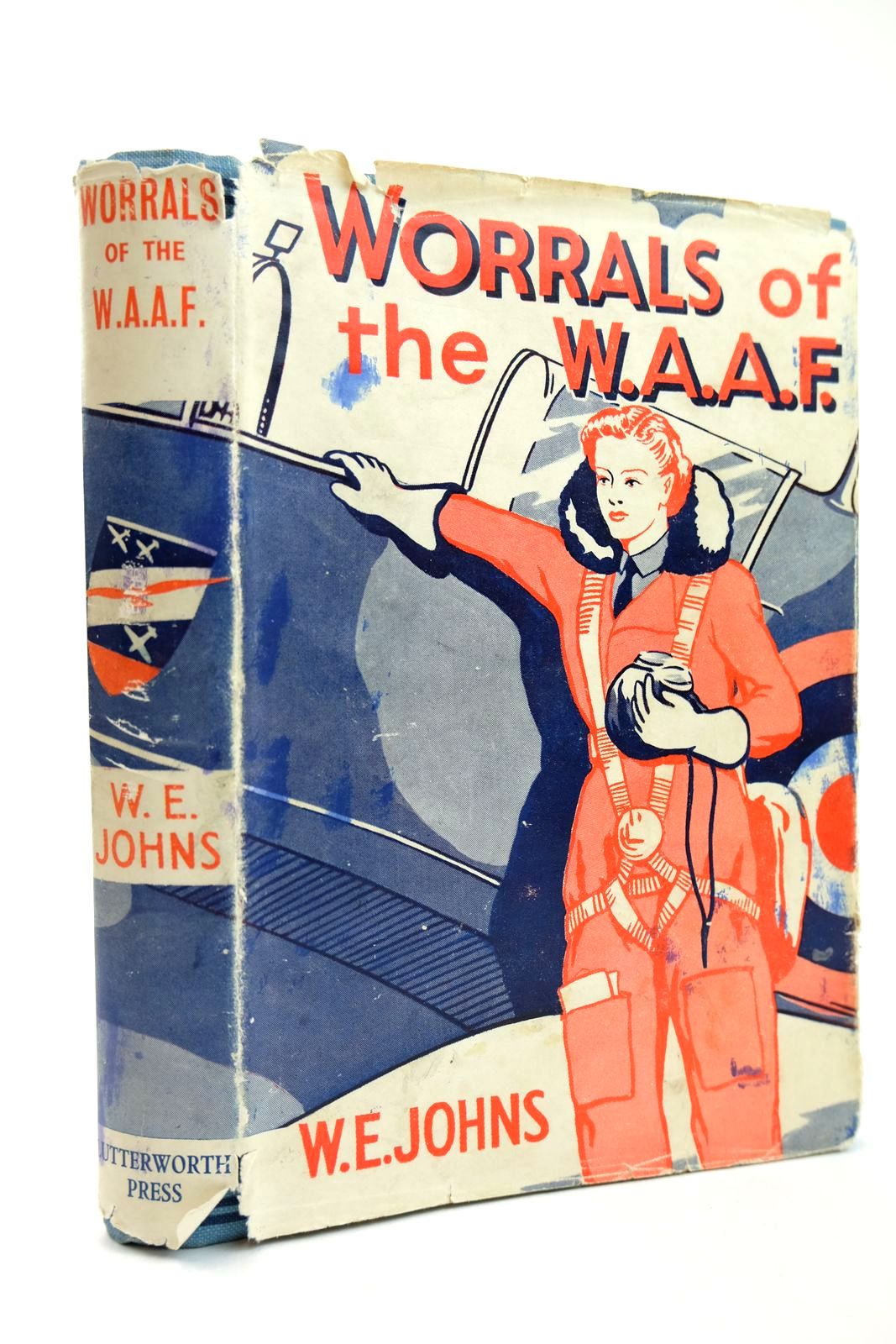 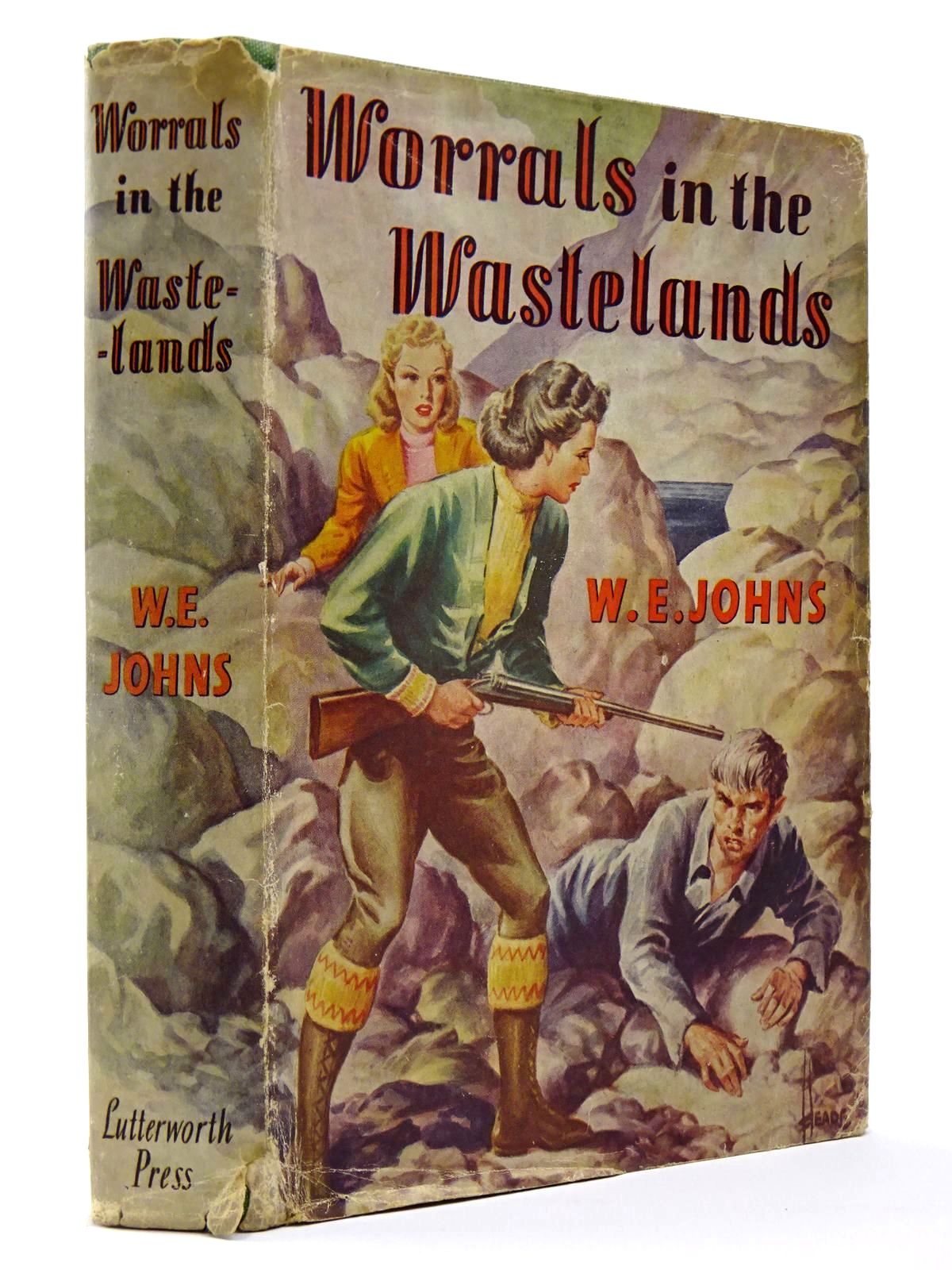 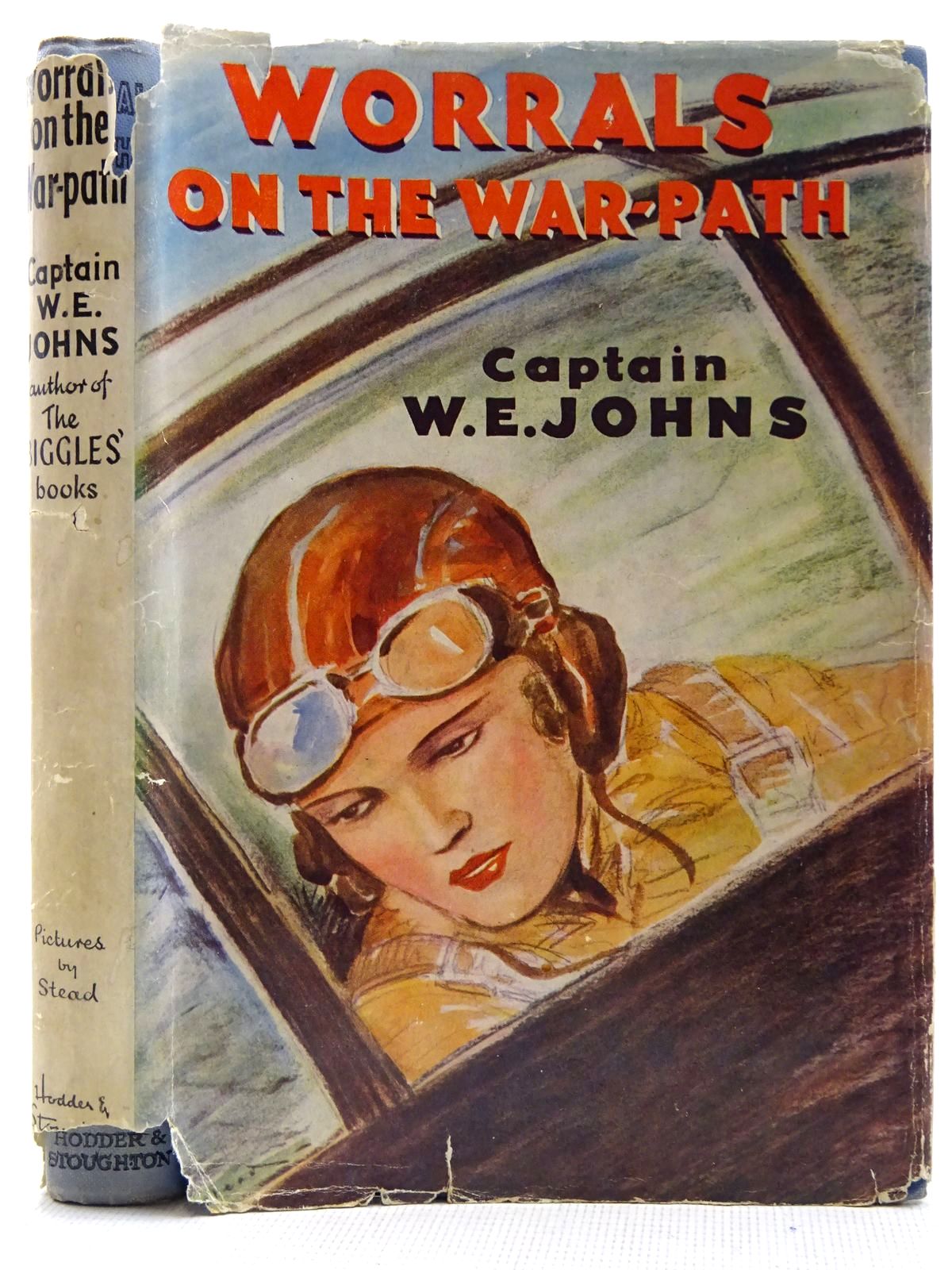 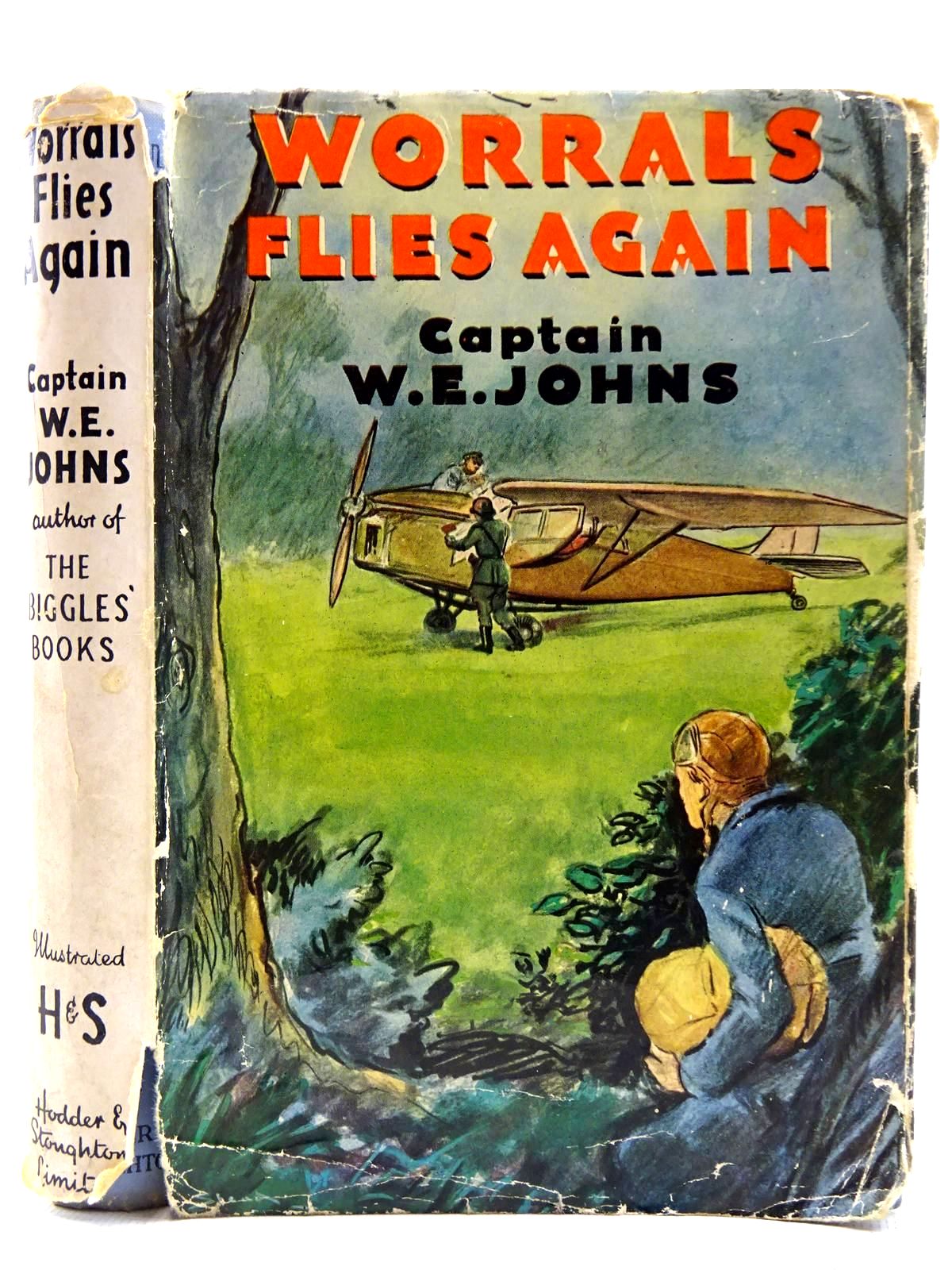 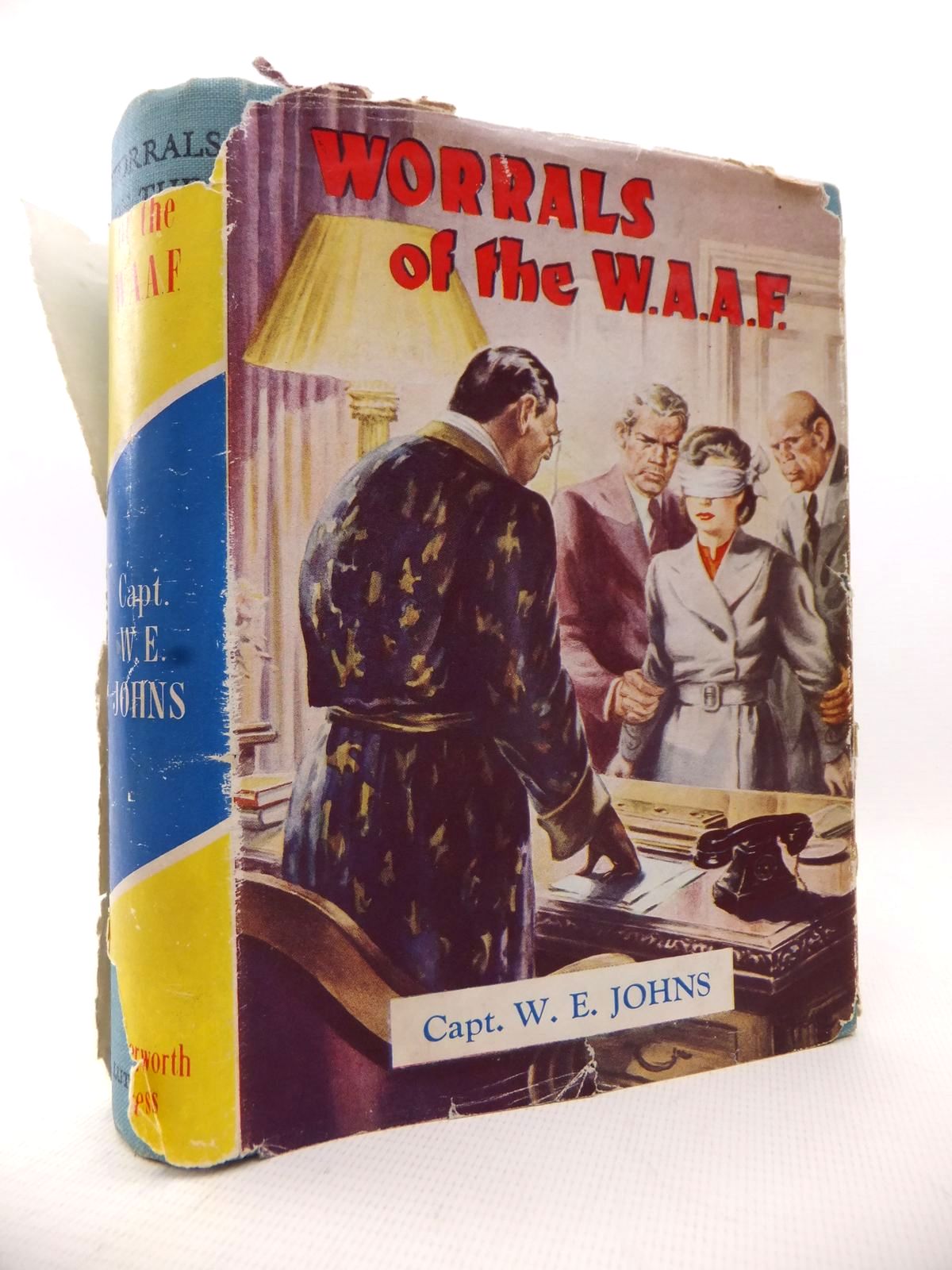 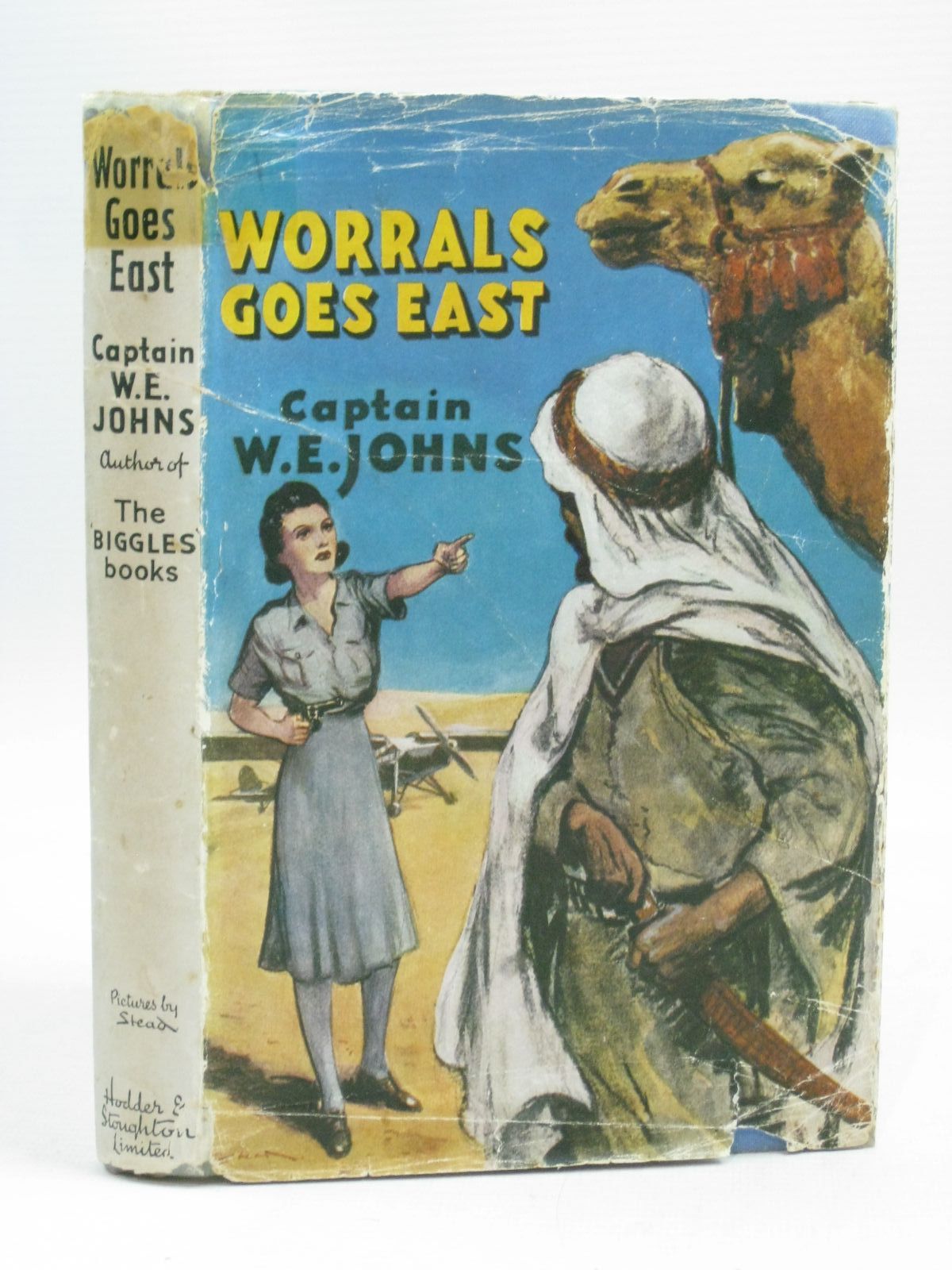