There are so many things to celebrate throughout the year, but here are a few from the past 150 years that might have slipped your mind.

First of all let's look at those events that are celebrating their 50th anniversary this year.

1969 saw the year in which Robin Knox Johnston sailed solo around the world without stopping, and The Clangers, one of the many beloved characters created by Oliver Postgate, was first shown on television. 1969 also saw the maiden flight of Concorde.

Let's go back another 50 years to 1919, when the character 'William' created by Richmal Crompton made his first appearance in 'Home' magazine, this was the same year that saw the founding of 'Bentley' cars.

Next stop is 1869, 150 years ago and we see the publication of the children's classic Lorna Doone by R.D. Blackmore, which was a favourite book of mine when I was younger and I don't mean 1869! Also, in 1869 we see the birth of Edwin Lutyens, who designed many familar landmarks including the Cenotaph in London.

She was the last and one of the most famous of her kind and was launched in 1869 in Dumbarton on the Clyde – yes, she was the Cutty Sark! She started out life as a tea clipper and in 1870 made her Maiden voage to Shanghai and returned 8 months later with enough tea to make 200 million cups of tea. 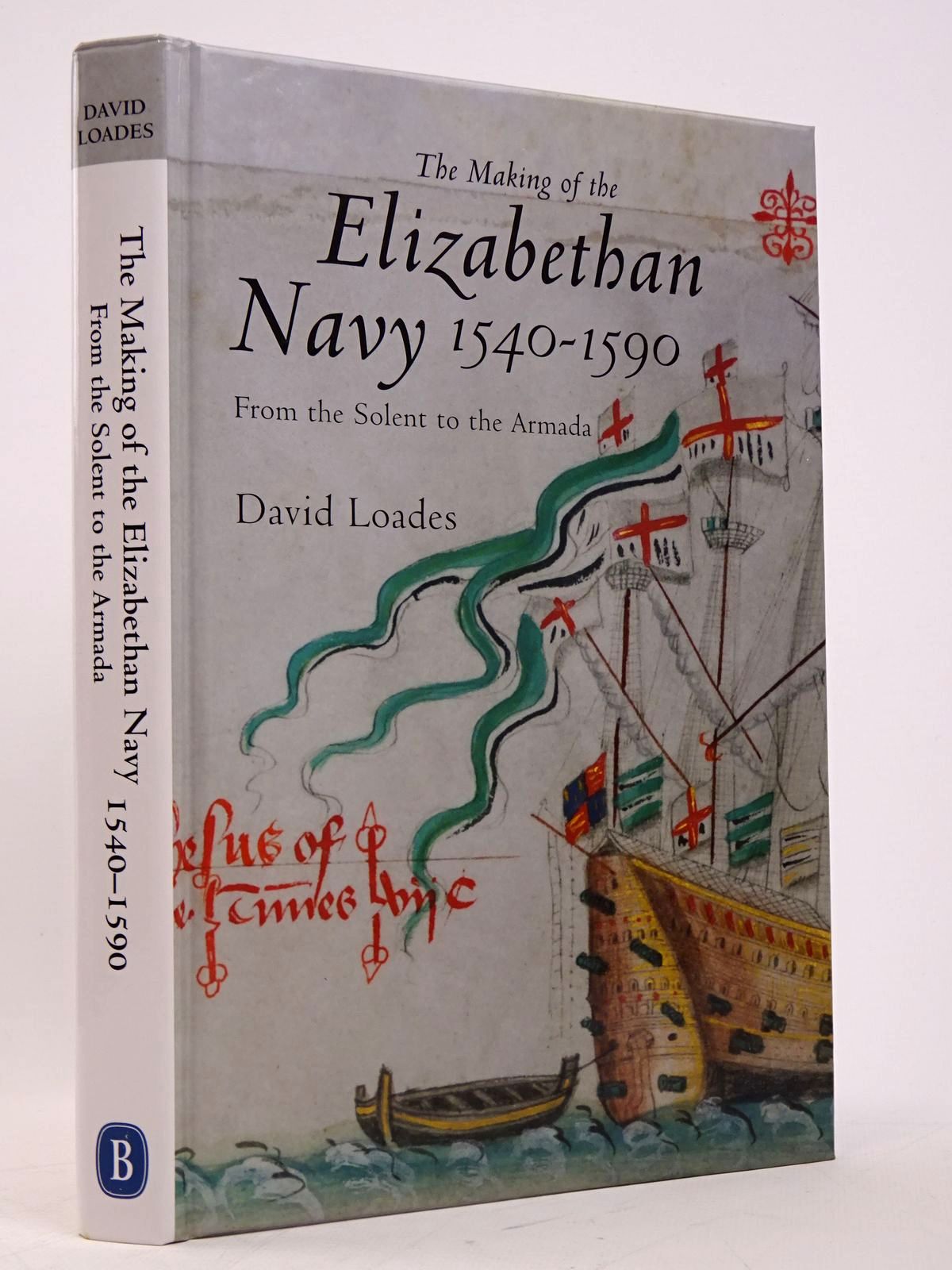 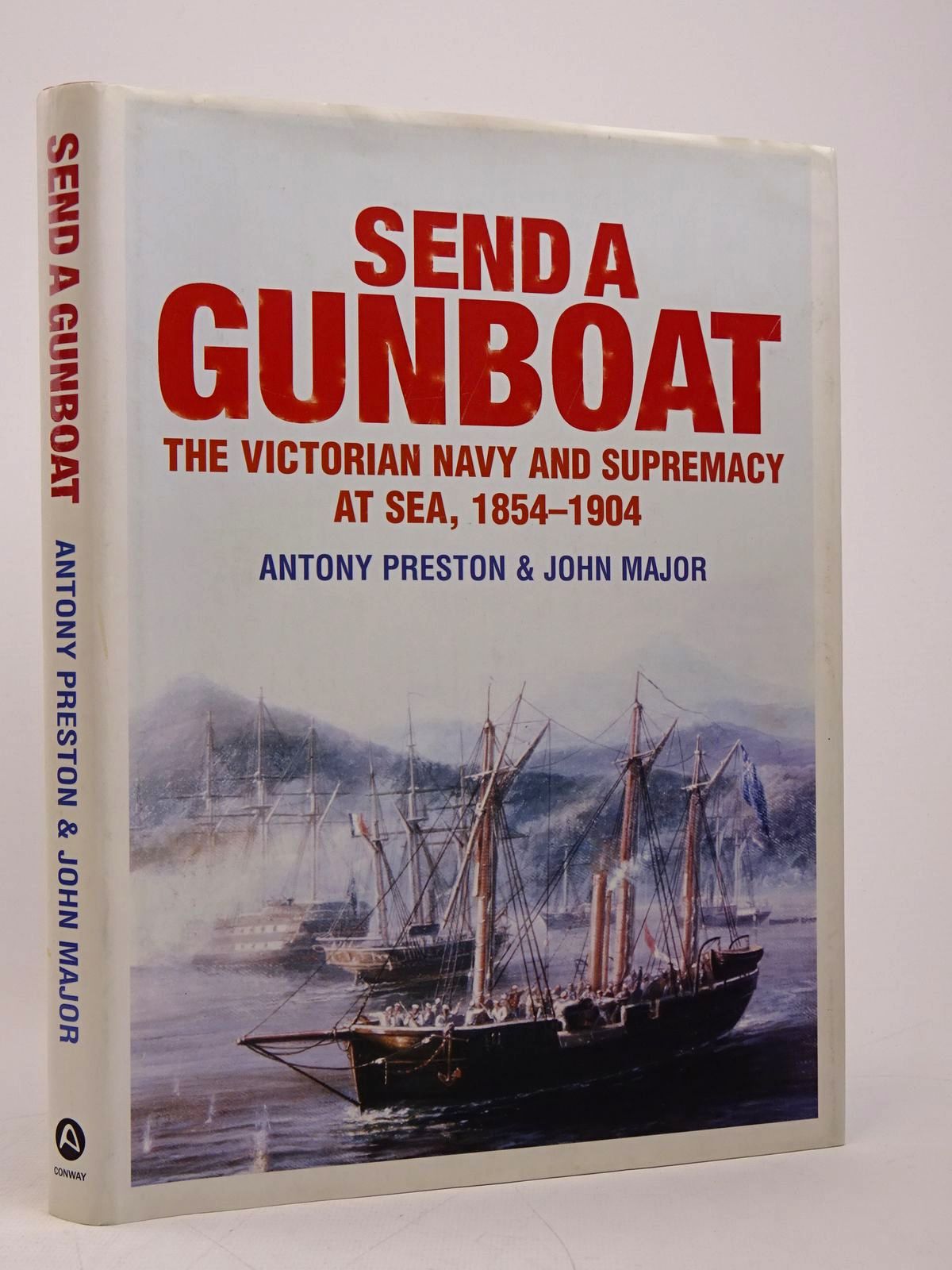 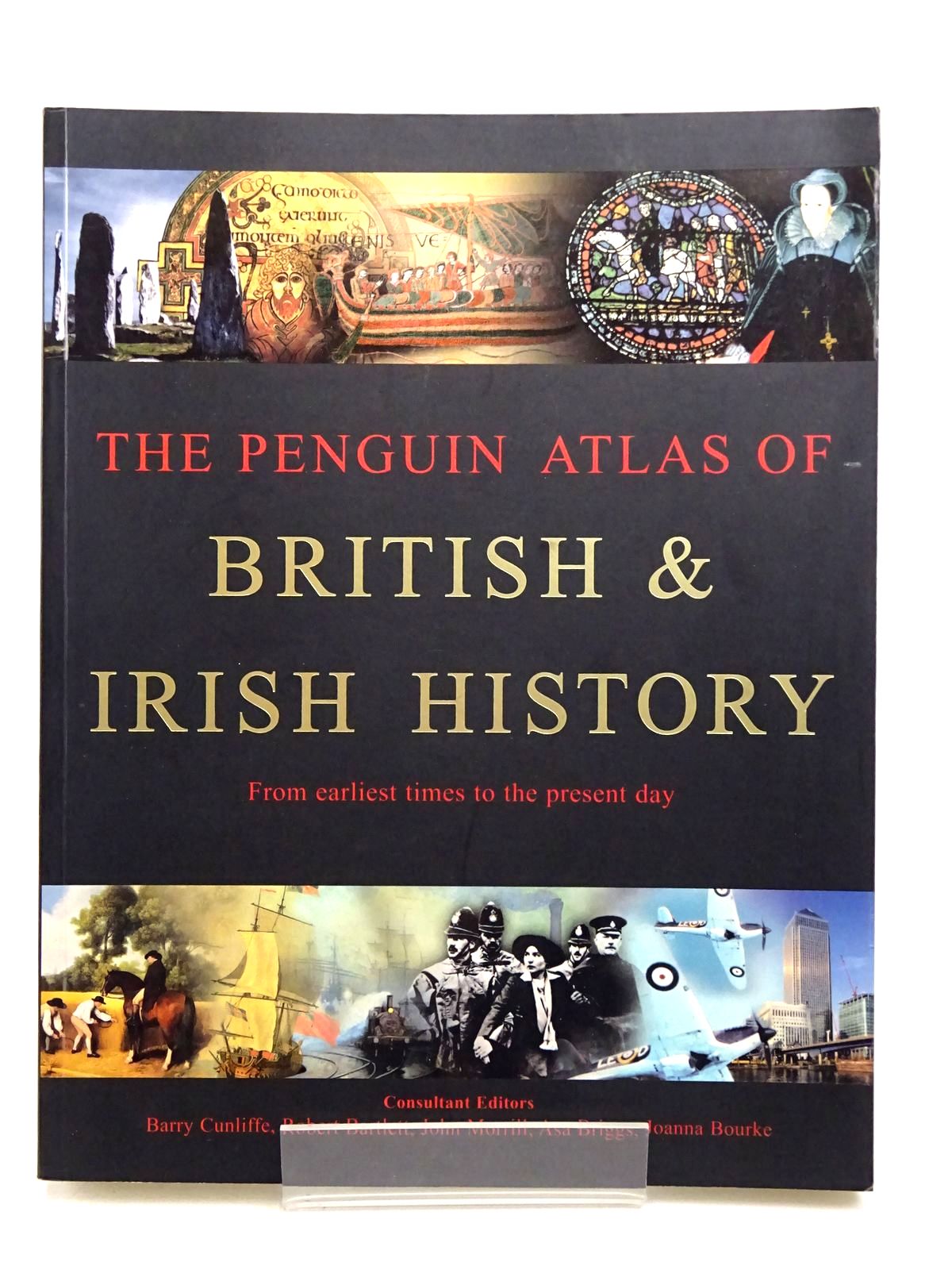 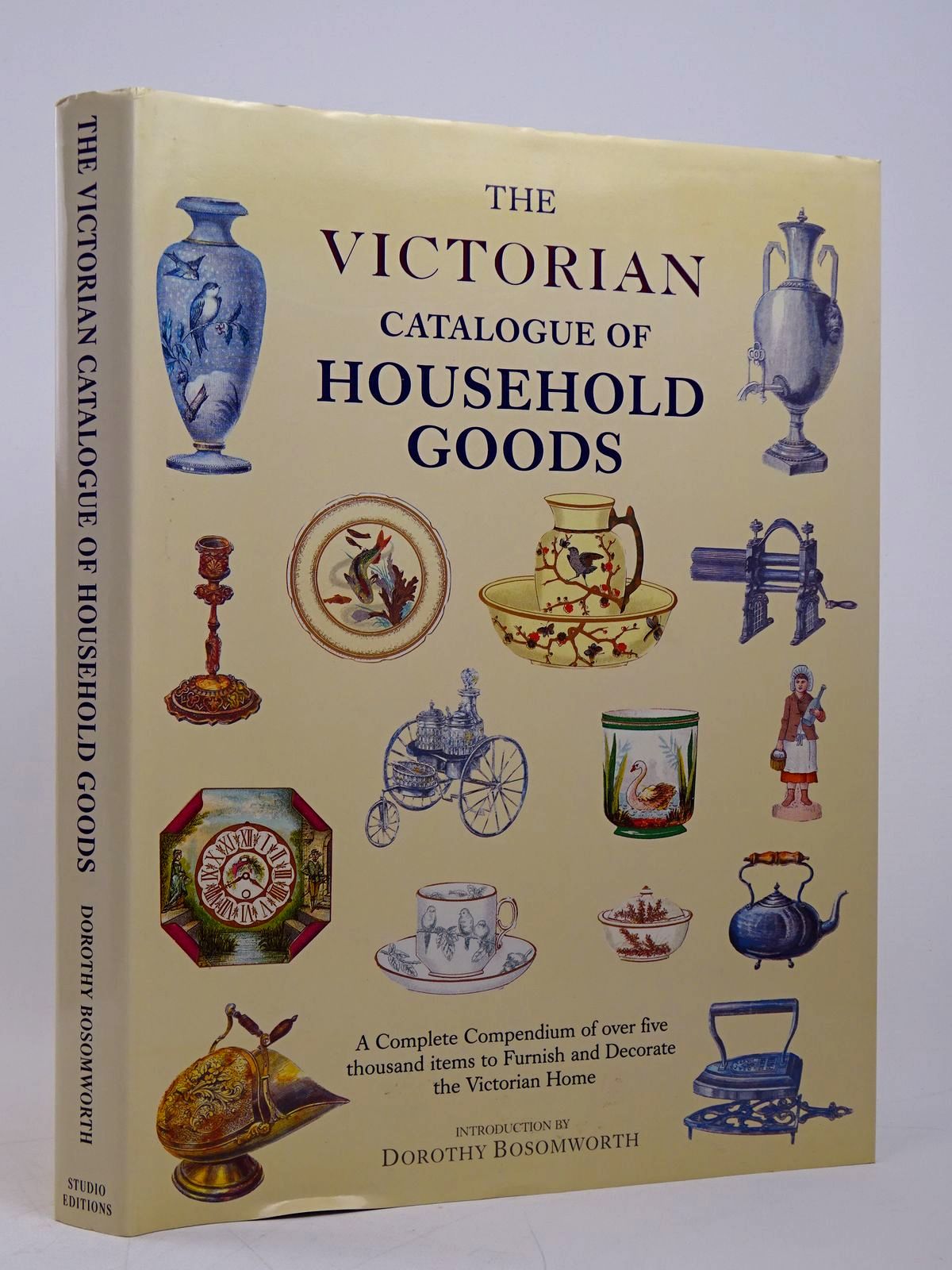