Land of My Fathers

Writers have been inspired for centuries by the natural landscapes of Wales and it is easy to see why. Majestic peaks, rugged coastlines, sweeping bays, rolling hills, waterfalls, caves and lakes, magical river valleys and forests have inspired Welsh writers for centuries and in turn have helped the Welsh define how they think of their country. Pride and passion are evident in the art, music, poetry and literature. 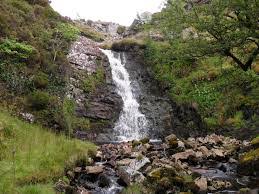 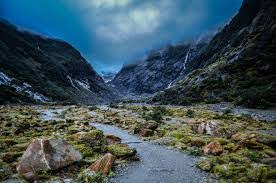 The National Eisteddfod is the largest and oldest celebration of Welsh culture dating back to 1176 when it is believed the first one was held. There are three ceremonies during Eisteddfod week:- 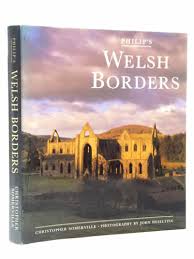 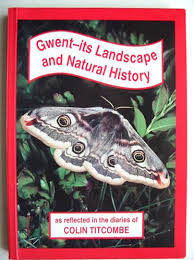 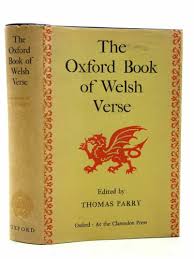 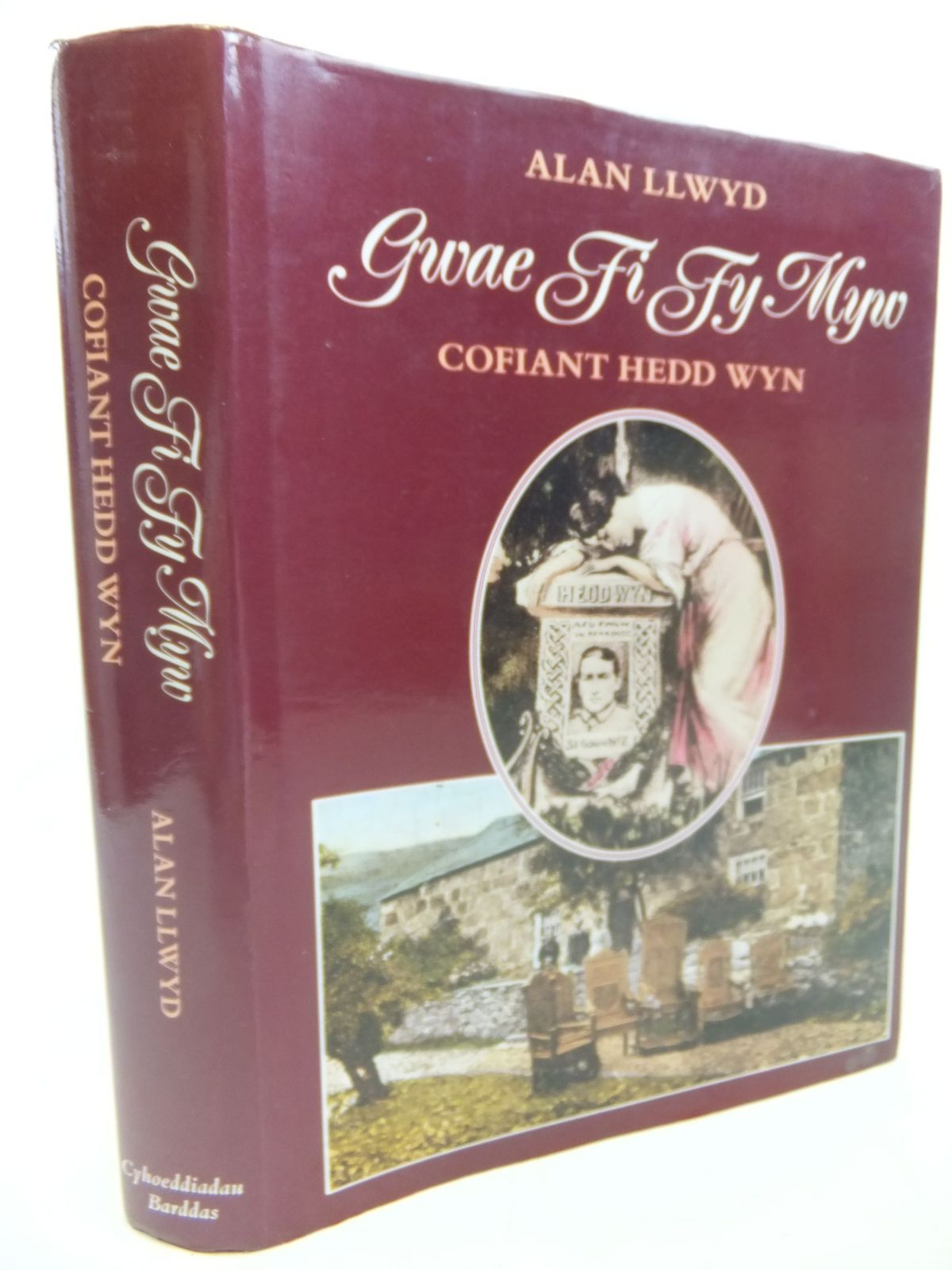 During the above ceremonies which are unique to Wales the Archdruid and the members of the Gorsedd of Bards gather on stage in their ceremonial robes. The Gorsedd of Bards is an association of poets, writers, musicians, artists and individuals who have made a significant and distinguished contribution to the Welsh language, literature and culture. The members are known as Druids. When the winner of the winning poet is announced a trumpet calls the people together and the Archdruid withdraws a sword from its sheath three times whilst crying “Is there peace?”. Those gathered reply “Peace”. Then the “Horn of Plenty” is presented to the Archdruid by a young local married woman who urges him to drink the wine of welcome, a young girl presents him with a basket of flowers from the land and soil of Wales and a floral dance is performed. 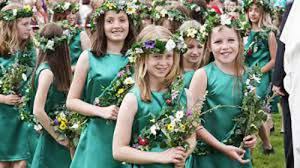 This year the National Eisteddfod is to be held in Cardiff and as well as the traditional ceremonies there are other events and lots of stalls associated with crafts, music, books and food. You don't have to be a Welsh speaker to enjoy the Eisteddfod, but you might pick up some phrases while you are there! 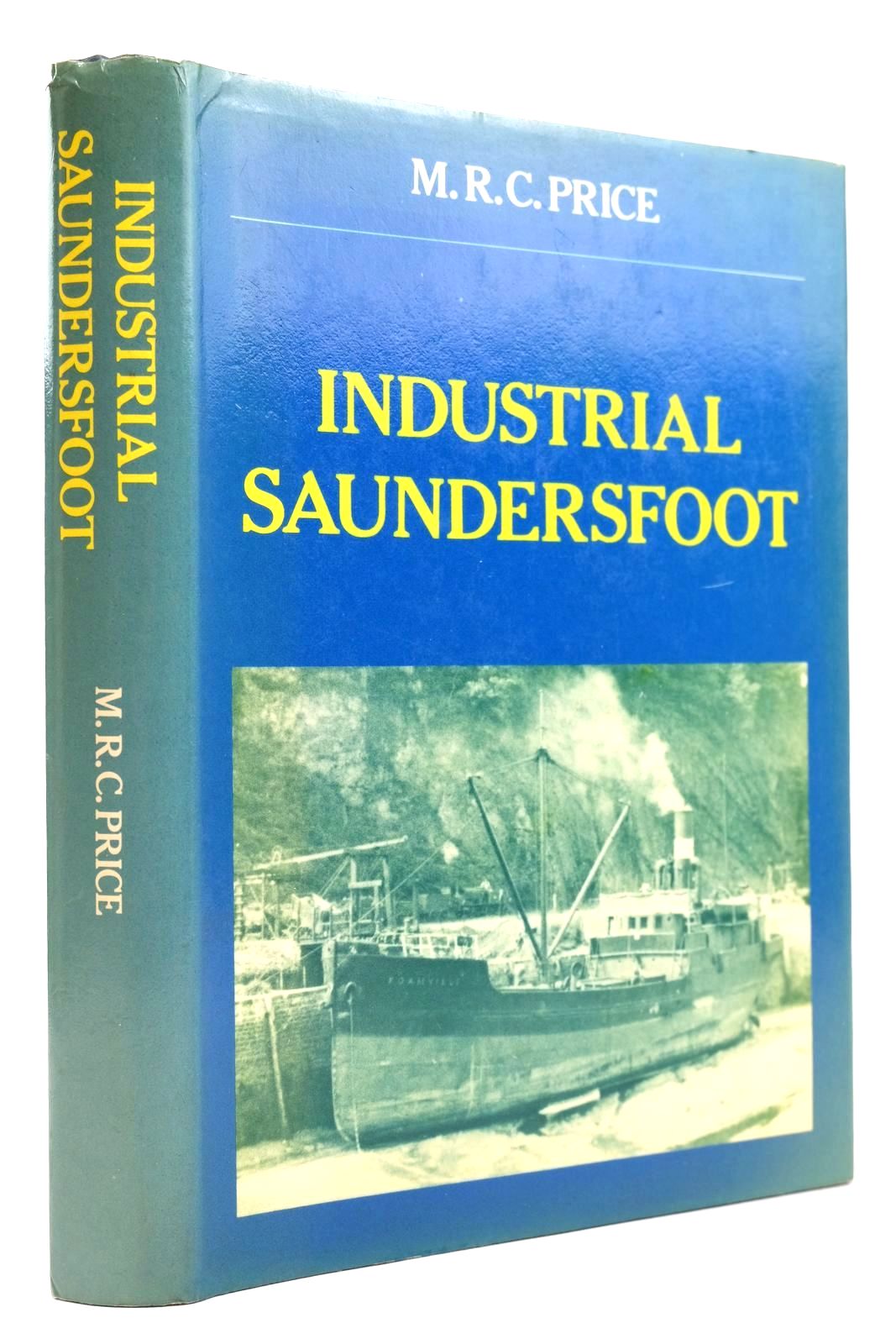 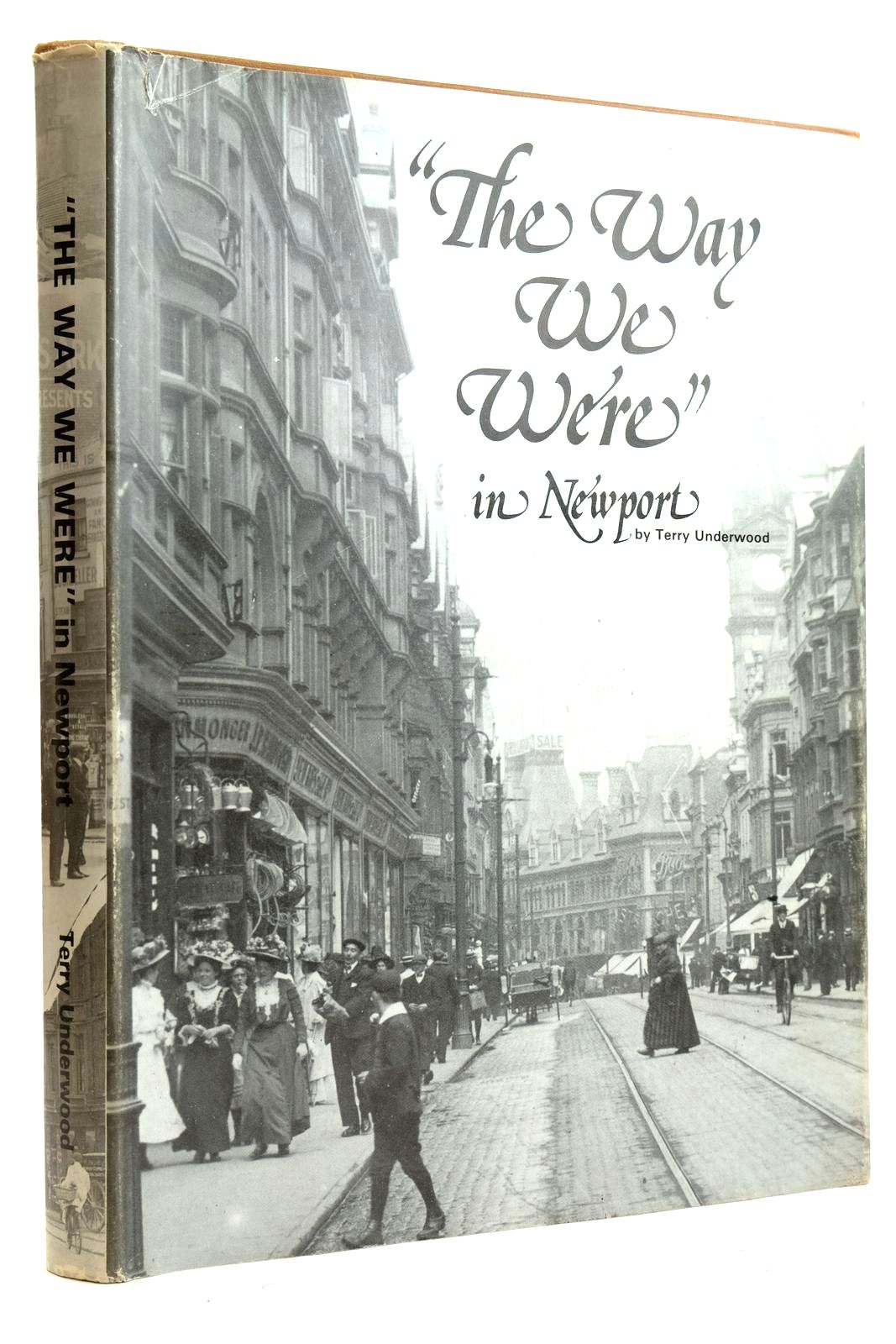 THE WAY WE WERE IN NEWPORT
Underwood, Terry. Stock no. 2132502
Published by Terry Underwood. 1st 1981. Very good condition in a almost very good dustwrapper. 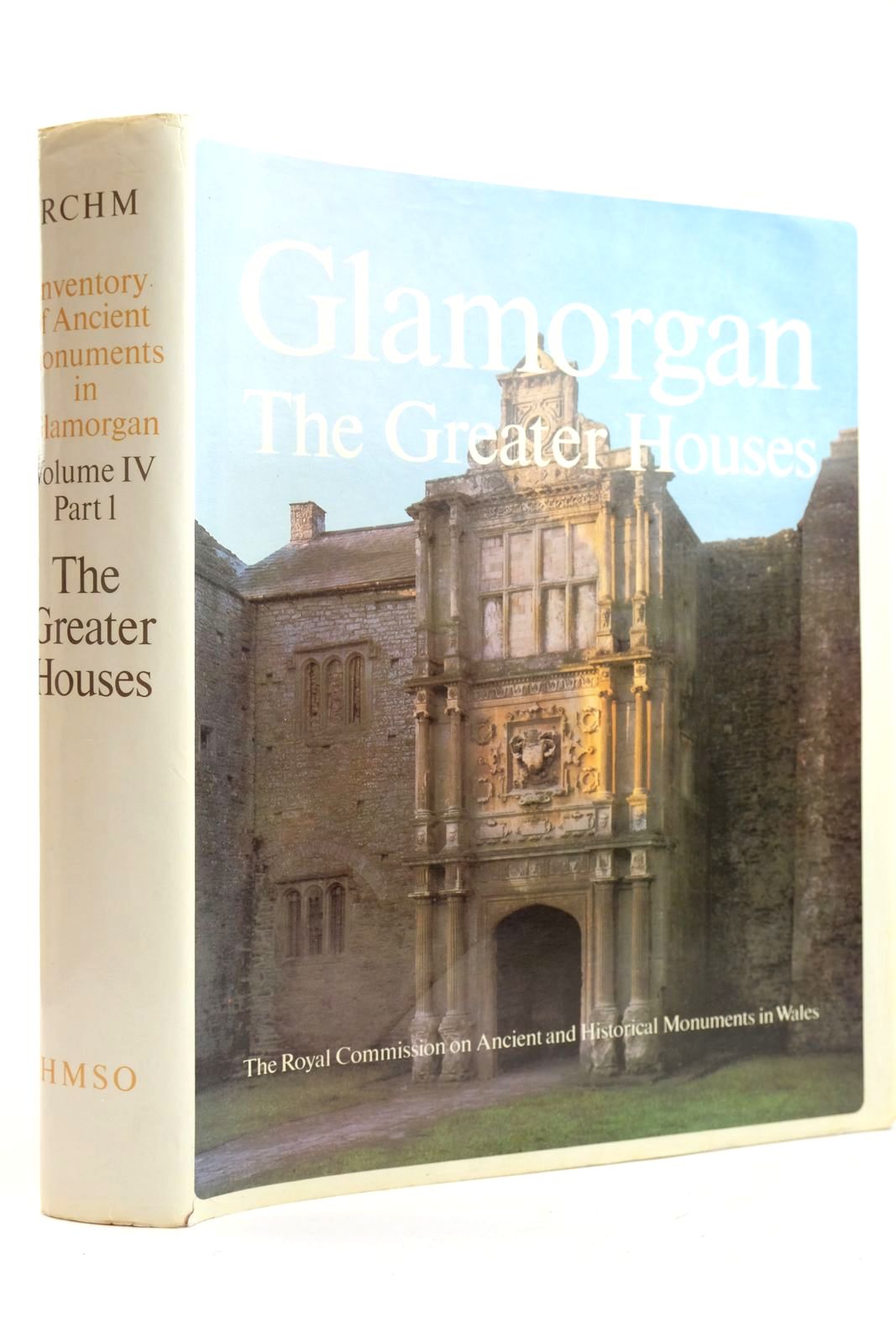 AN INVENTORY OF THE ANCIENT MONUMENTS IN GLAMORGAN VOLUME IV PART I
No author listed. Stock no. 2132501
Published by HMSO. 1st 1981. Slightly better than very good condition in a very good dustwrapper. 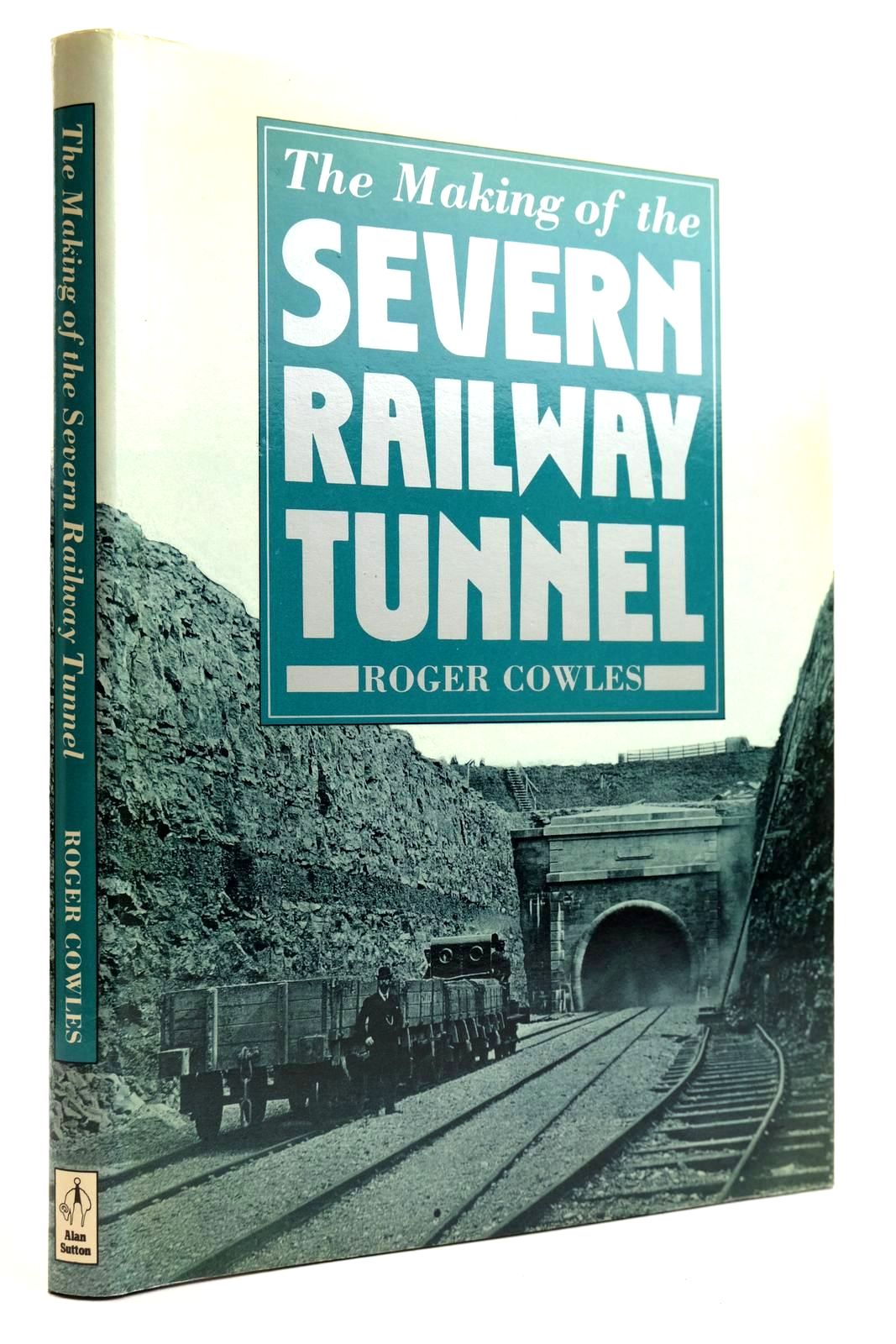 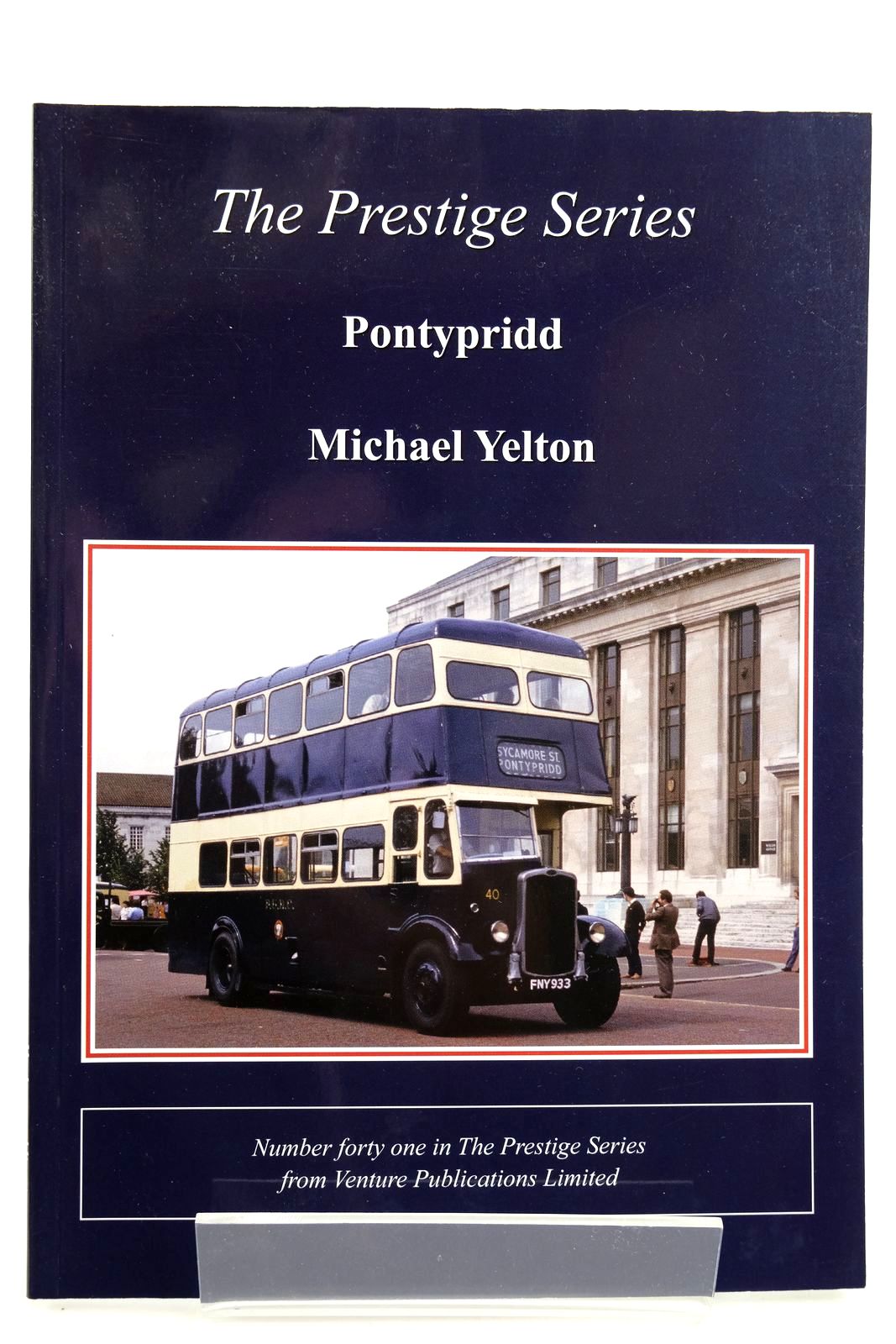 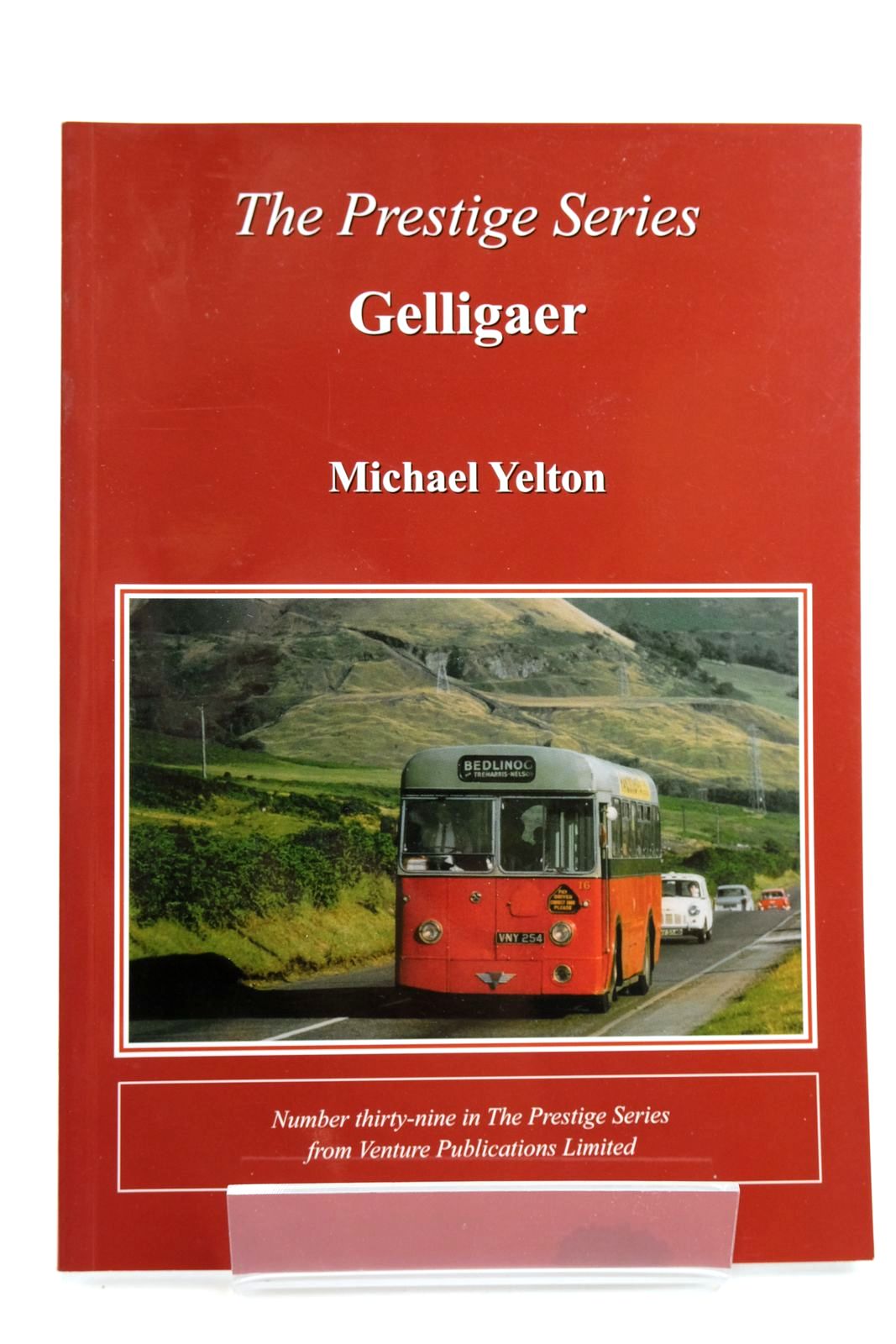 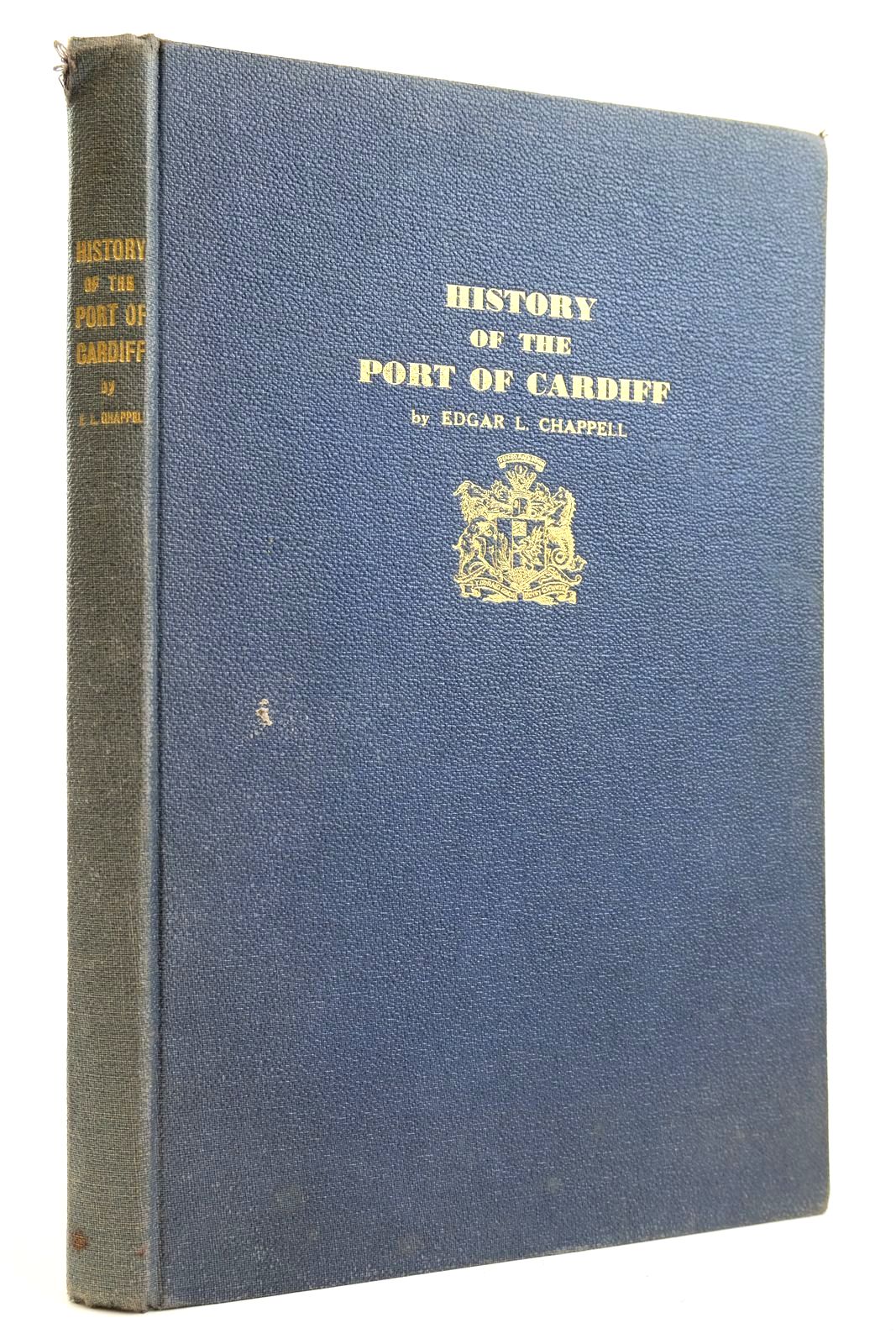 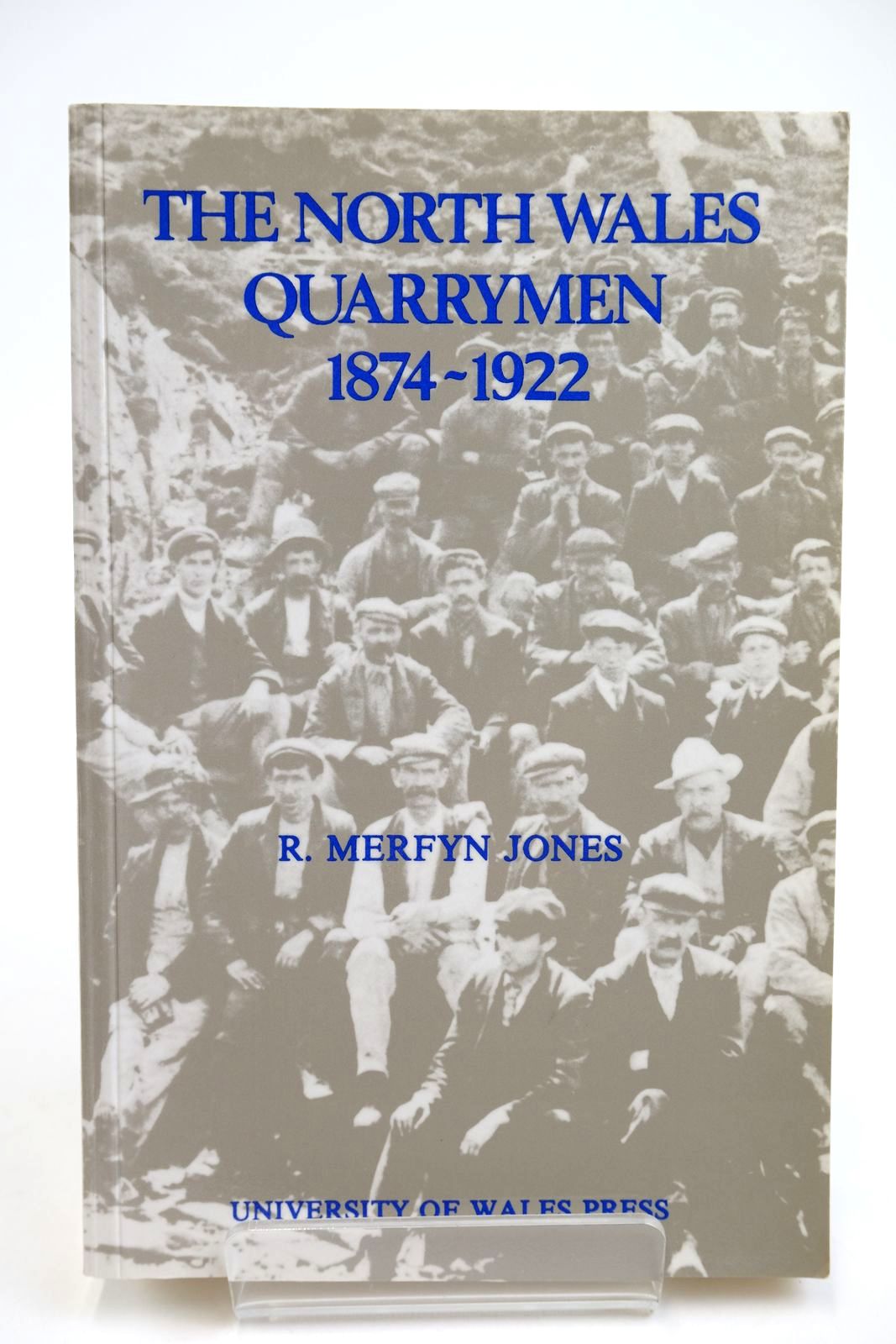 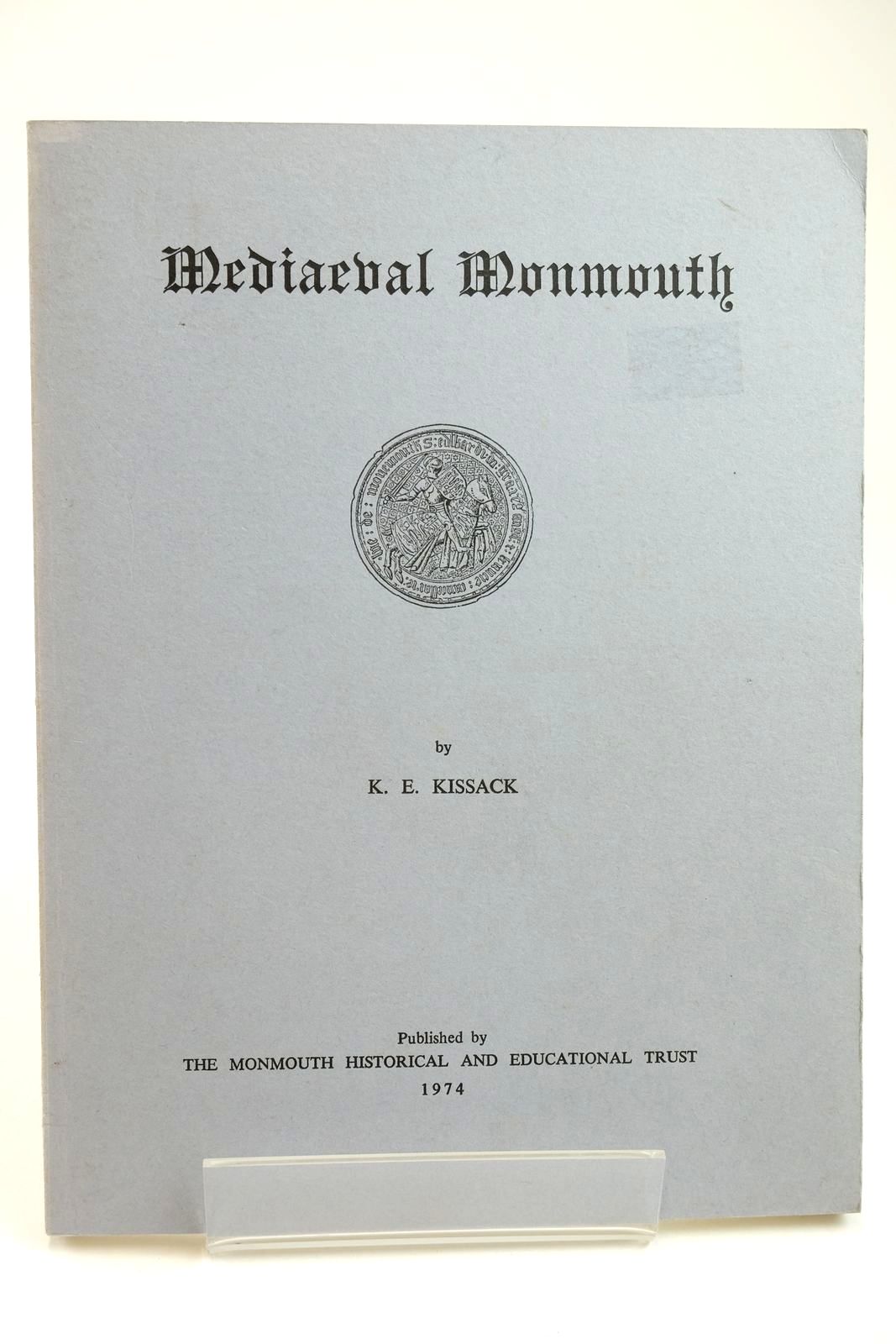 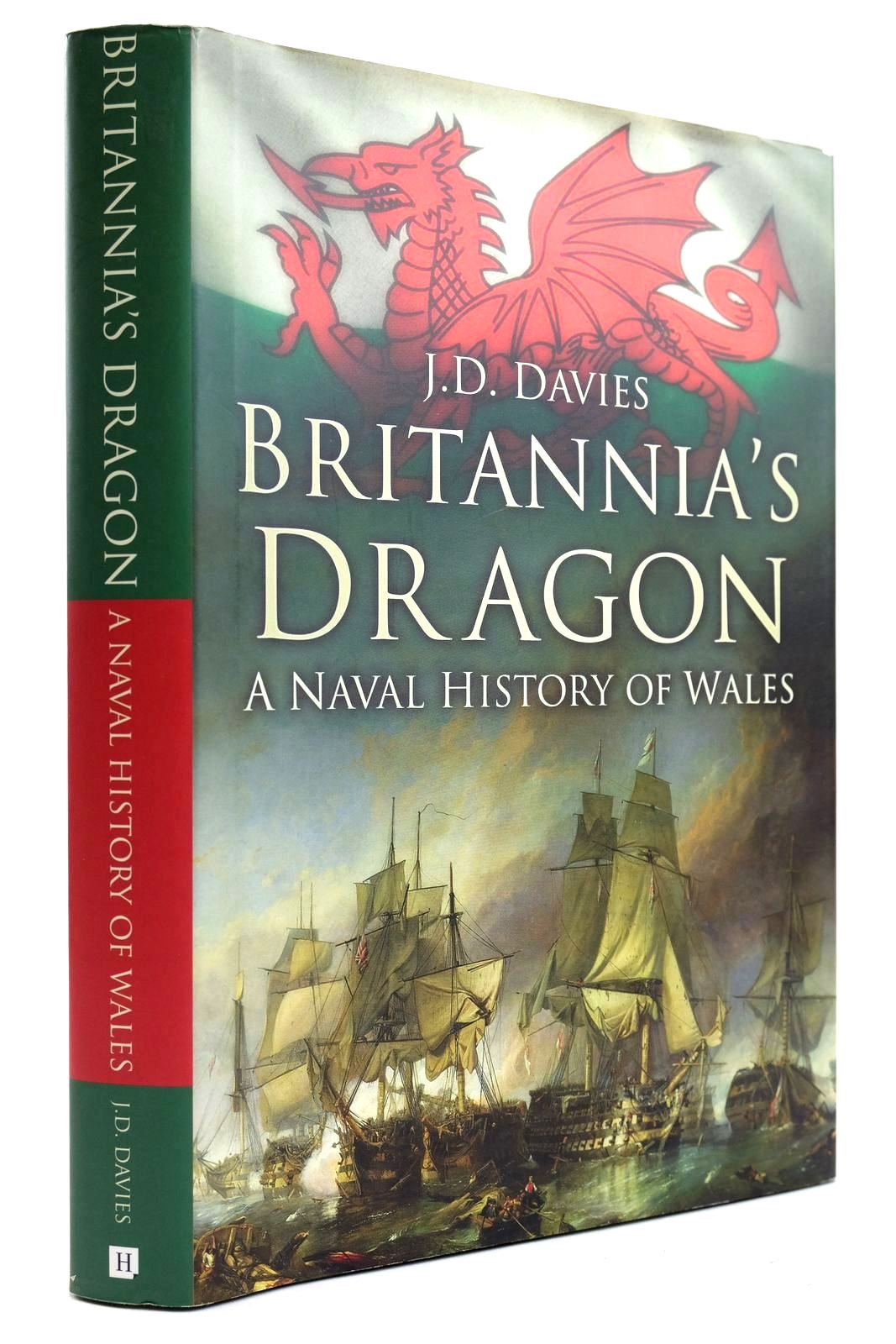 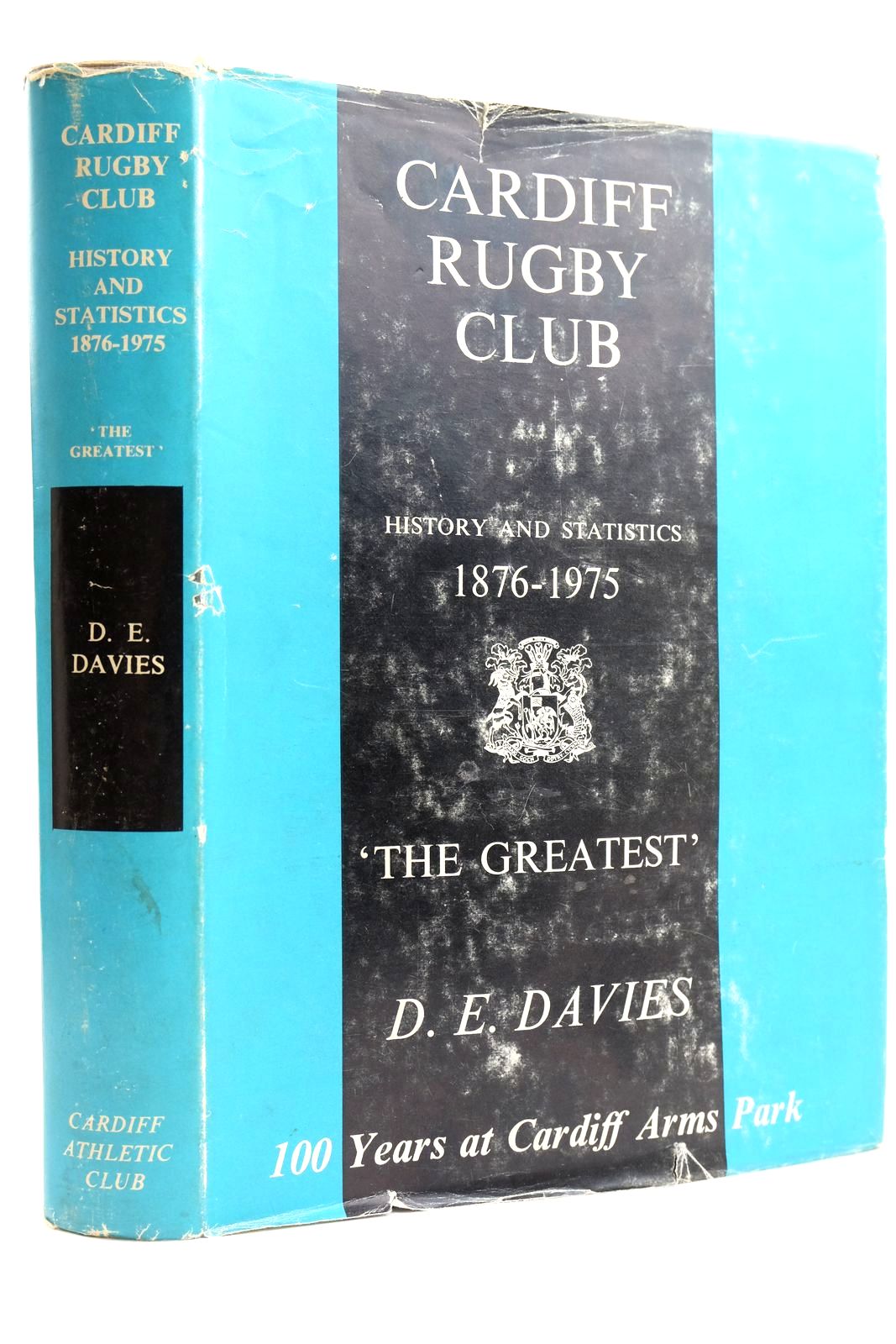 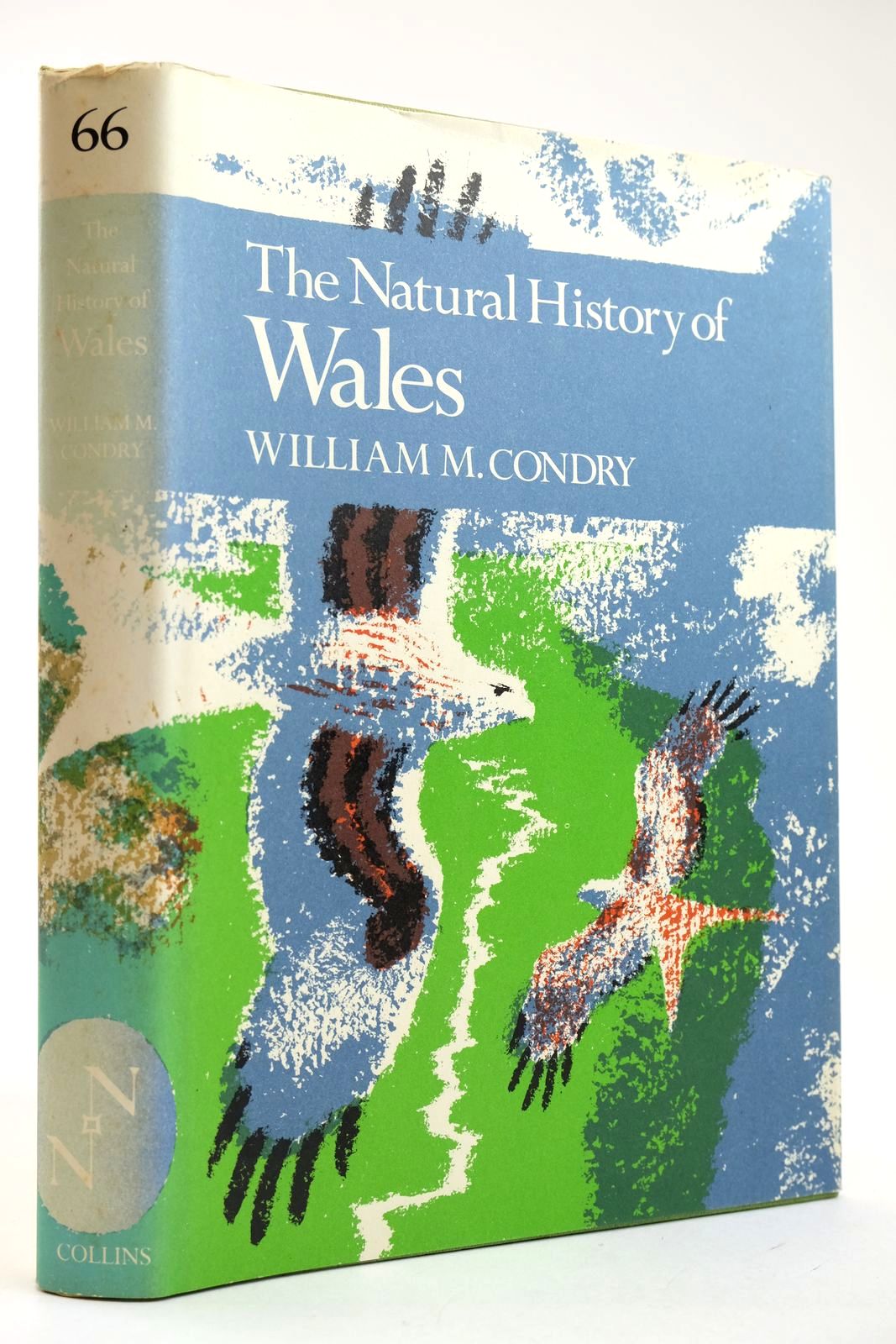