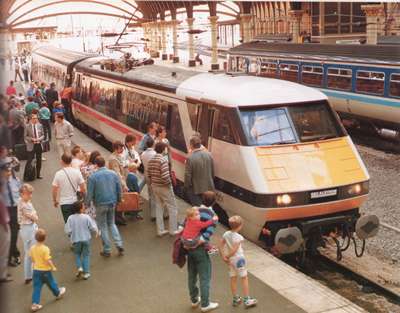 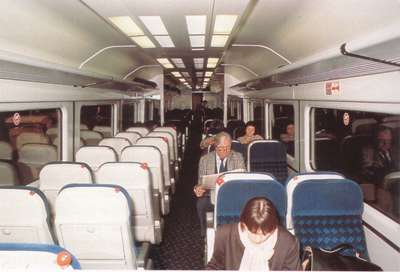 I used to travel to work in Cardiff on the train - a journey of 40 minutes. As I started work at the crack of dawn, the morning train (the first of the day) would be deserted. However, the train on my return journey was during rush hour and would be packed with rarely a seat to be found. Often I would have to sit or stand in the little cubbyhole by the door all the way home. I'm not sure if that is 'letting the train take the strain'! At that time, I would pine for my little Fiesta metal box - but then I could be stuck in traffic on the M4 motorway so I couldn't really win.

Perhaps the saying is more applicable to the olden days of steam as opposed to the modern day diesels - packed to the doors with people, no room to sit one's dainty derriere at the end of a hard day's work, having to stand in the aisle with one's nose in the nearest person's armpit as they hang on to the grips! 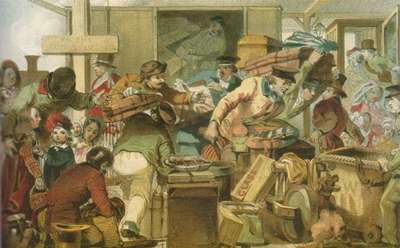 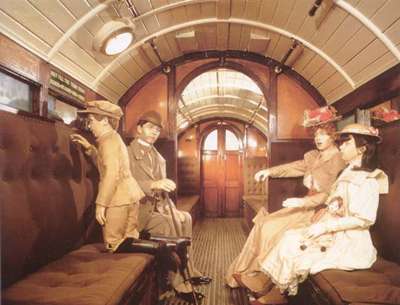 Ahhh, nostalgia! I love the smell of coal burning in the firebox of a steam train as it is about to pull away from the station. I don't recall seeing a steam train full to the brim with commuters and the like, but then I guess I'm not that old judging from the cartoonist's depiction of the time in the illustration above! 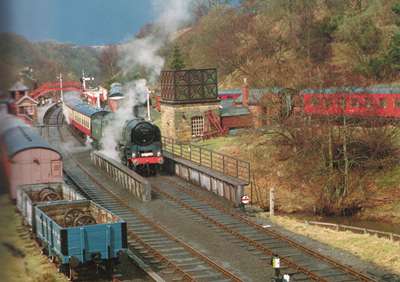 Having said all that - I DO love a train journey! It IS much more relaxing if one can sit back and 'let the train take the strain' and it is so weird not to have a steering wheel in front of you - that feeling is truly luxurious in today's age of transport!

The idyllic image is of middle-aged men and women and perhaps a child or two from the Victorian age with their parasols and cigarette holders (rather like an Agatha Christie movie!) and with all the time in the world to get from A to B.

I do have an ambition to take a trip on the Llanberis steam train up to the top of Snowdon, the highest mountain in Wales ( http://www.snowdonrailway.co.uk ) but I wouldn't go as far as saying I am an obsessive. I can't understand the pleasure to be gained from standing around on a deserted platform in the pouring rain, waiting for a train to trundle along flashing its engine number proudly - just to scribble the number down in a battered notebook!

Locally to Stella Books, there is the Dean Forest Railway which operates between Lydney and Parkend during the summer months. You can visit Thomas the Tank Engine in June and August, or even experience driving a steam engine! 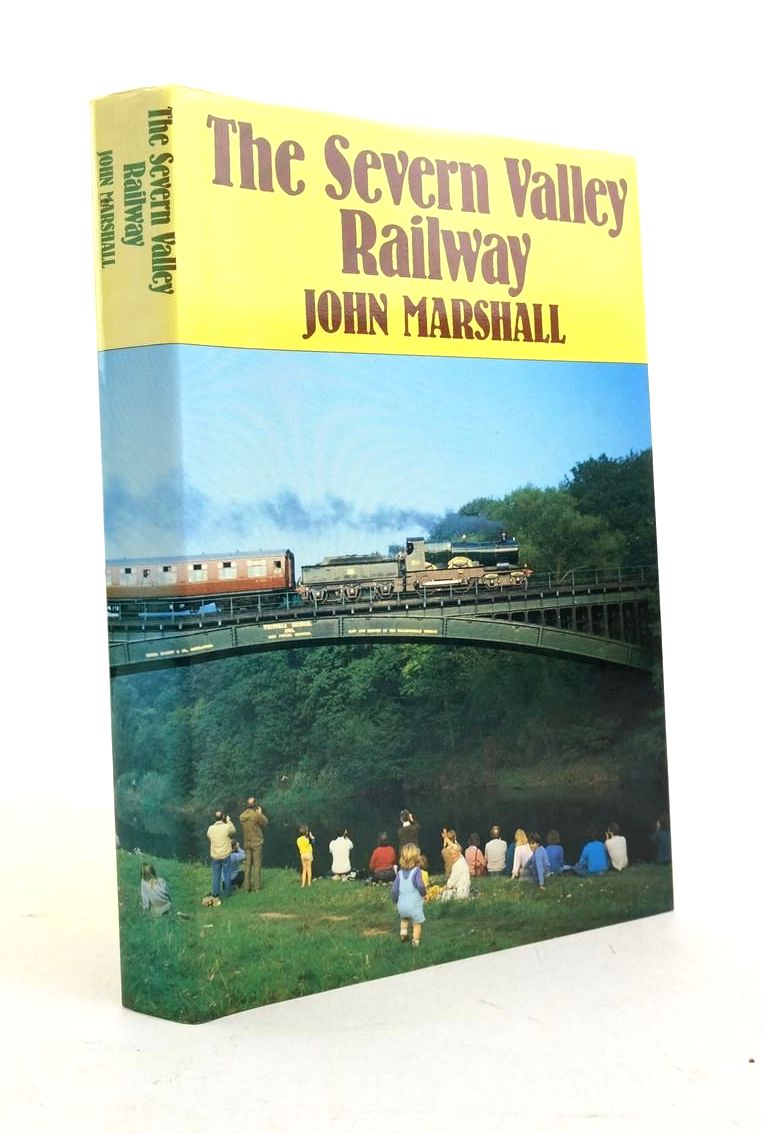 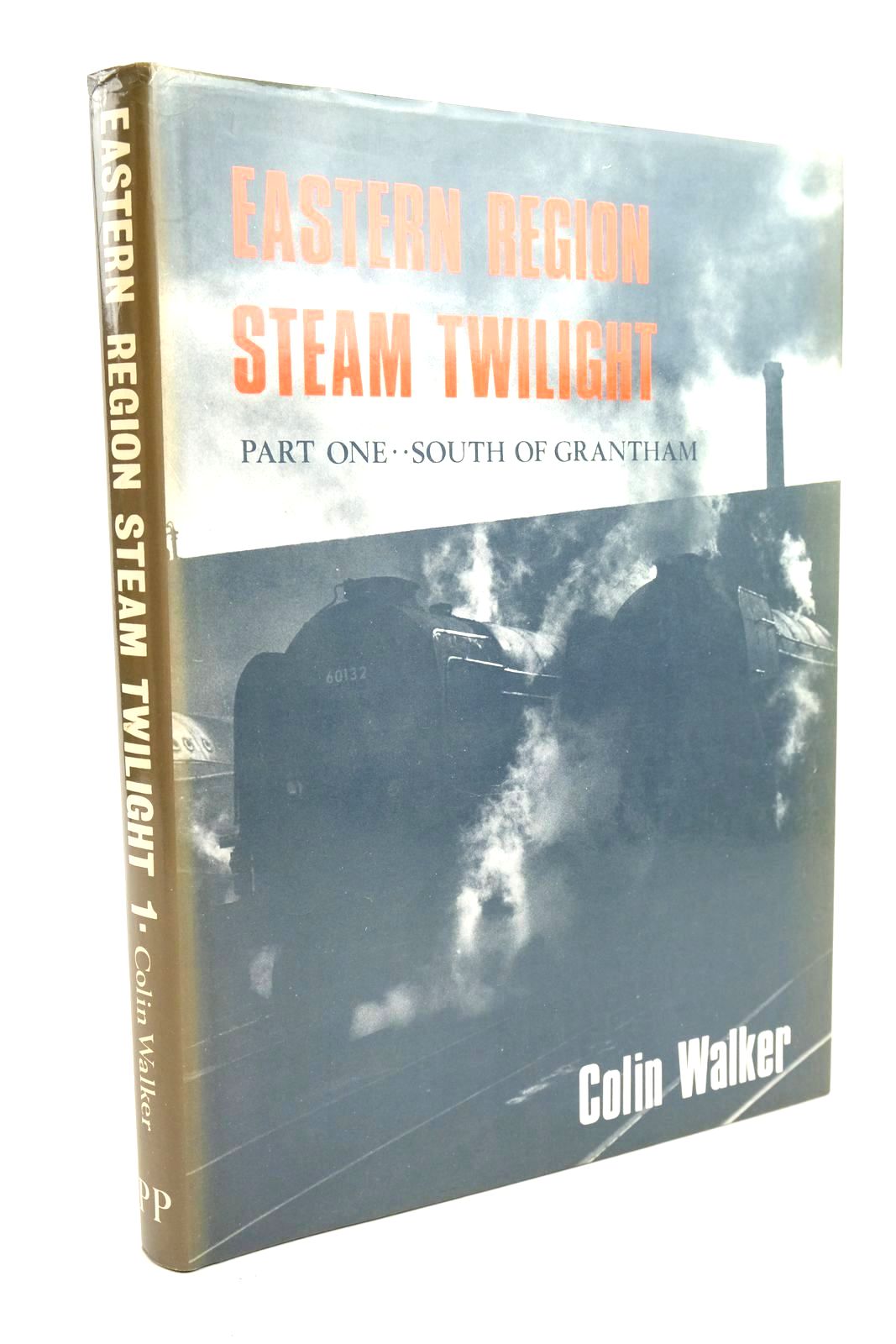 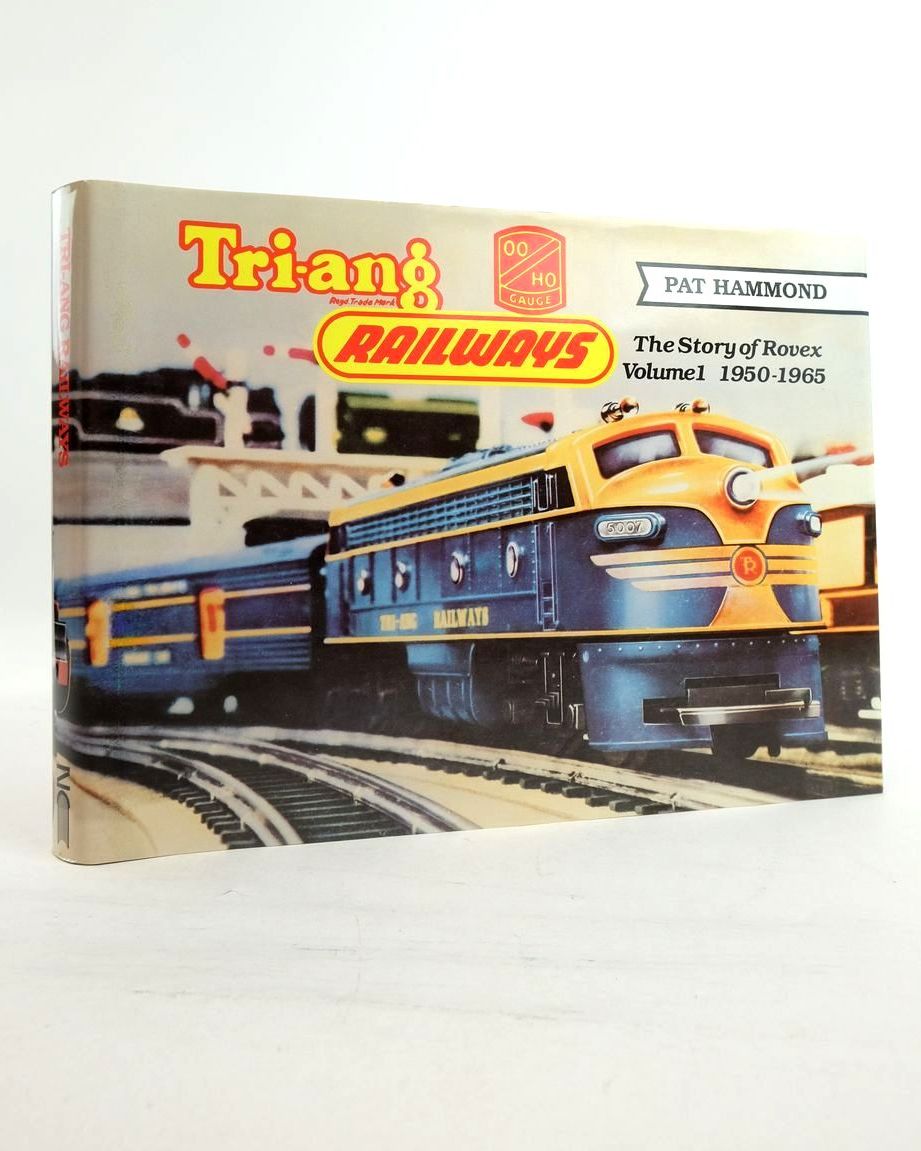 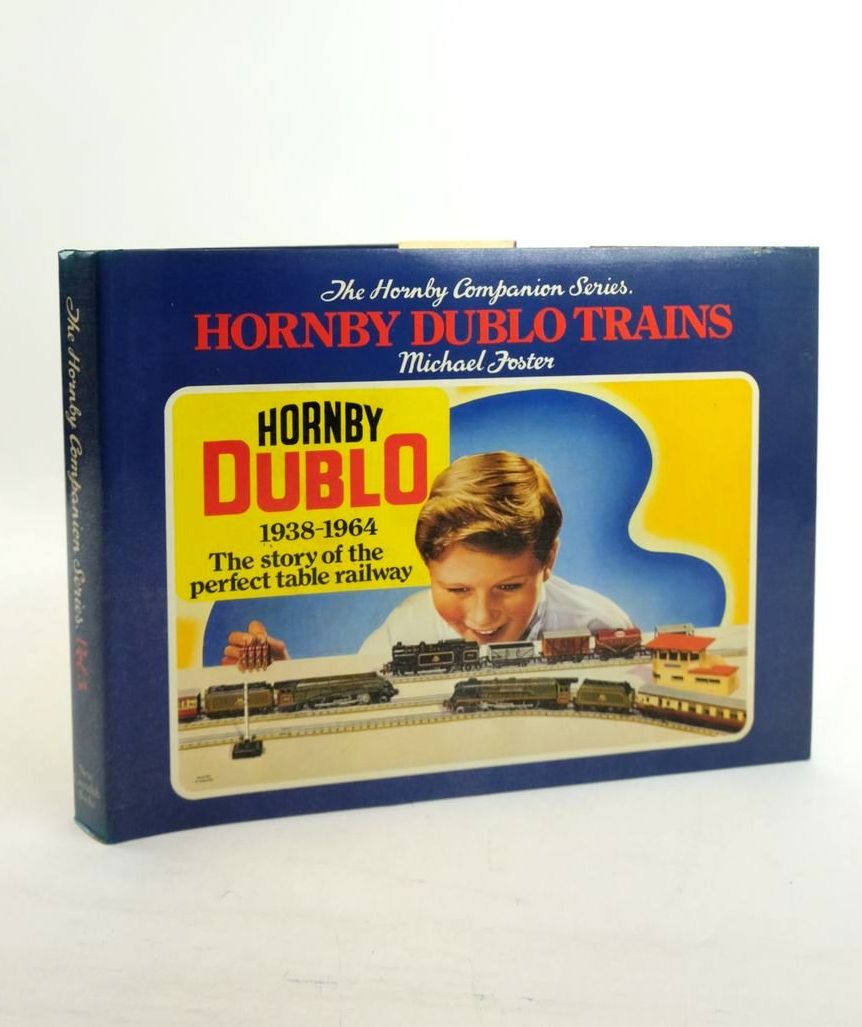 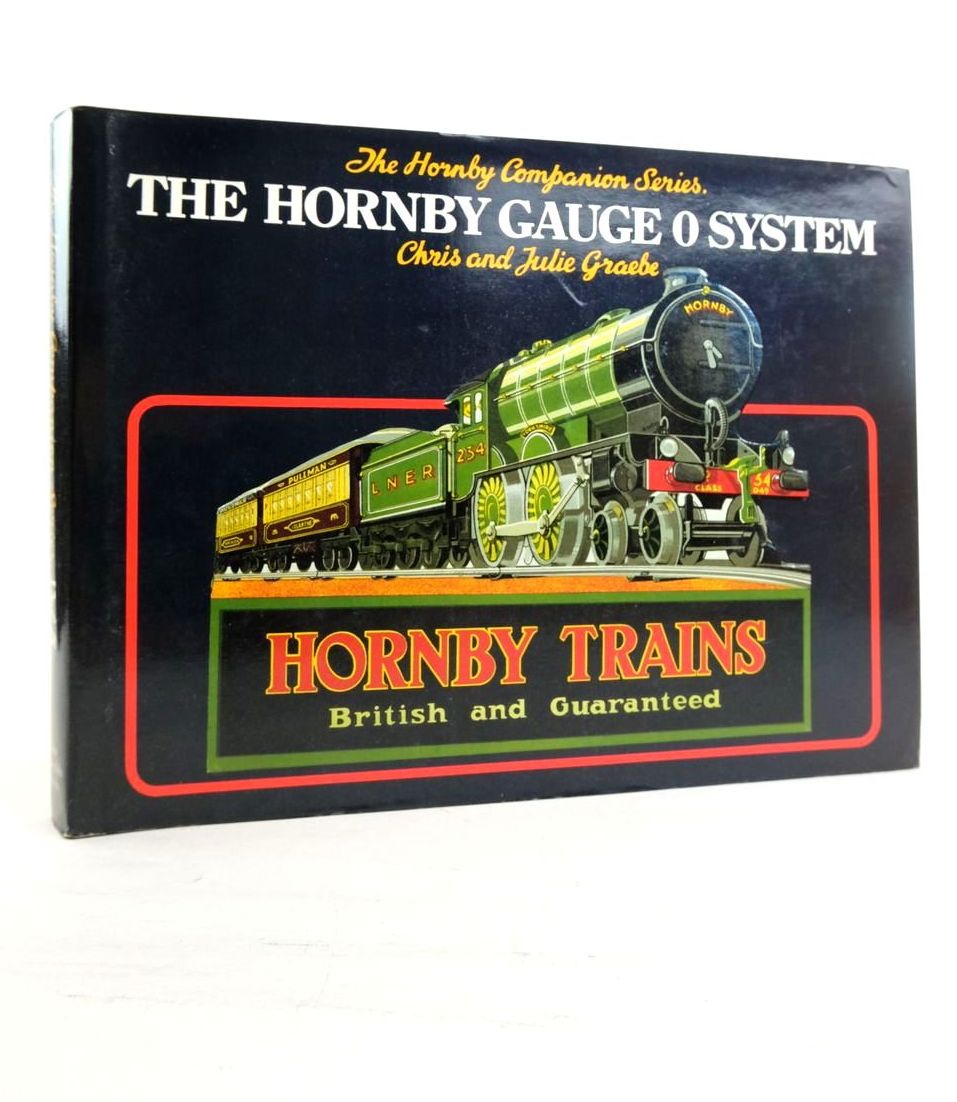 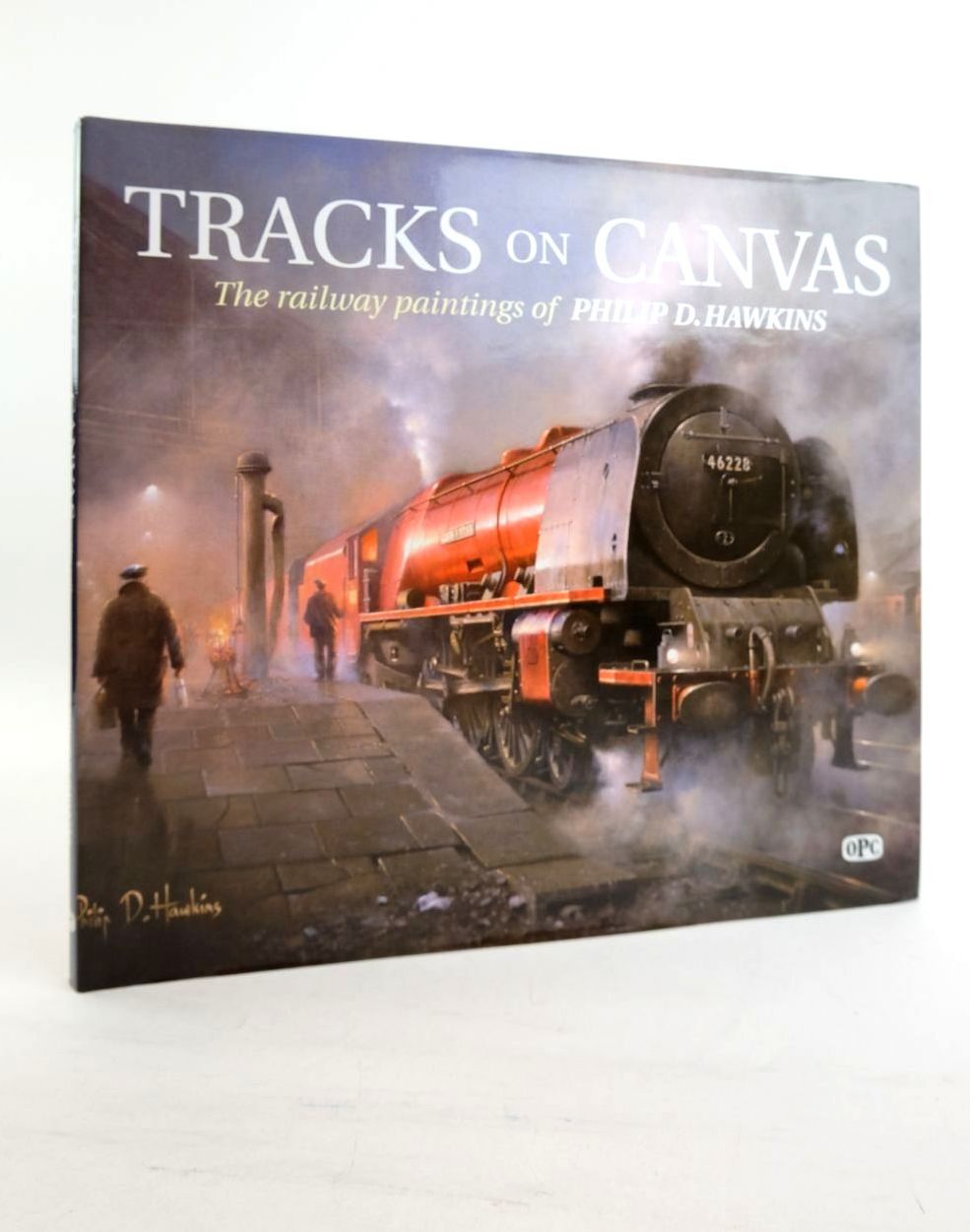 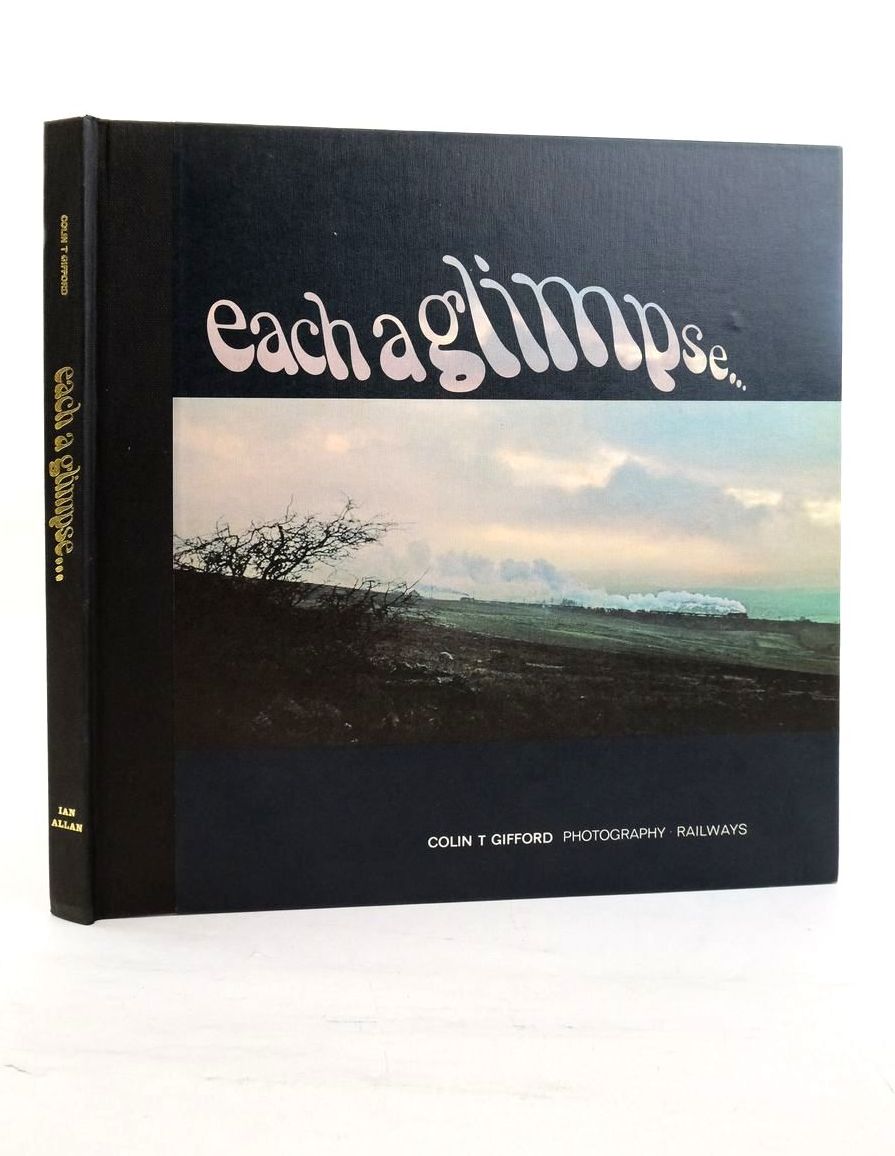 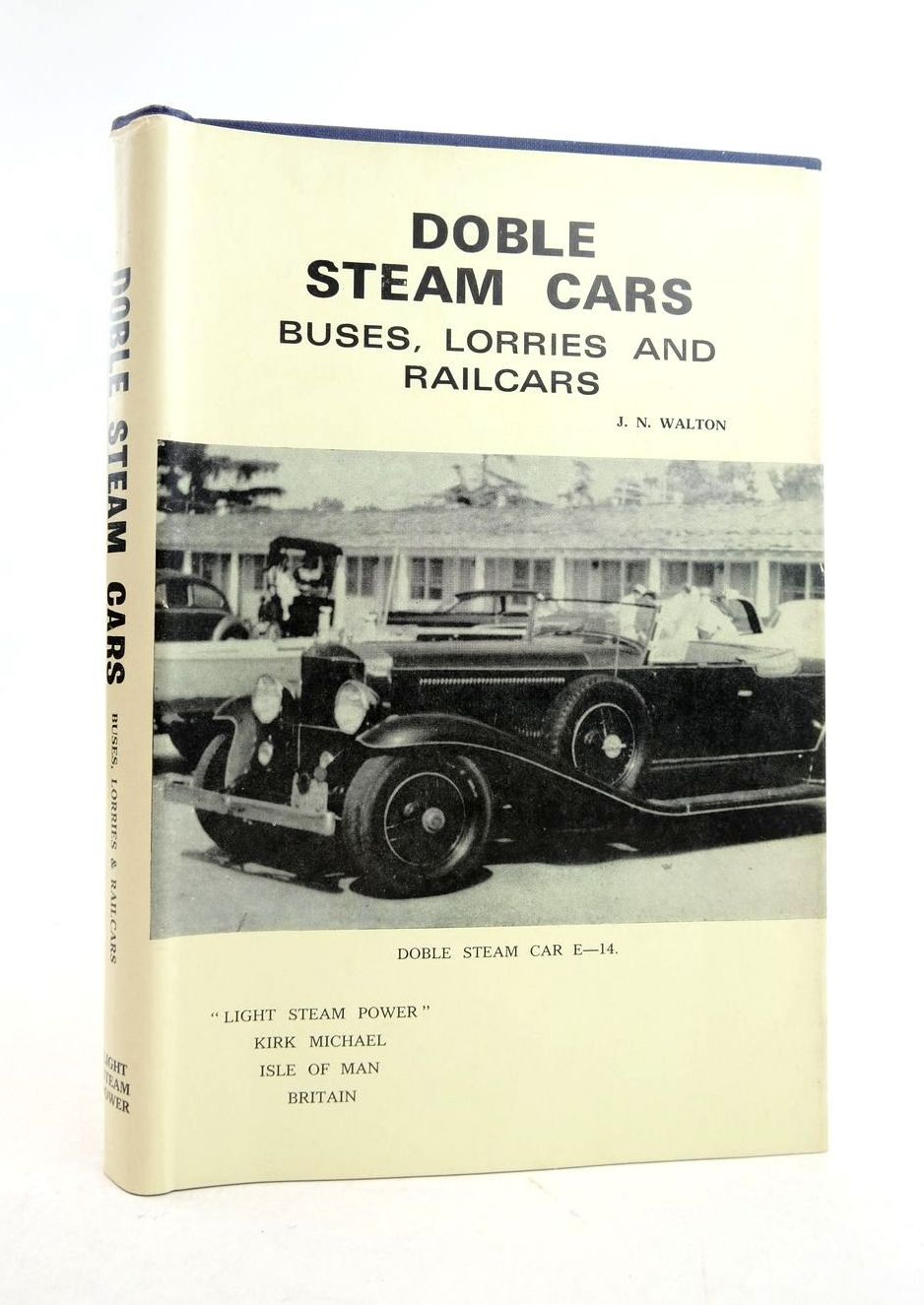 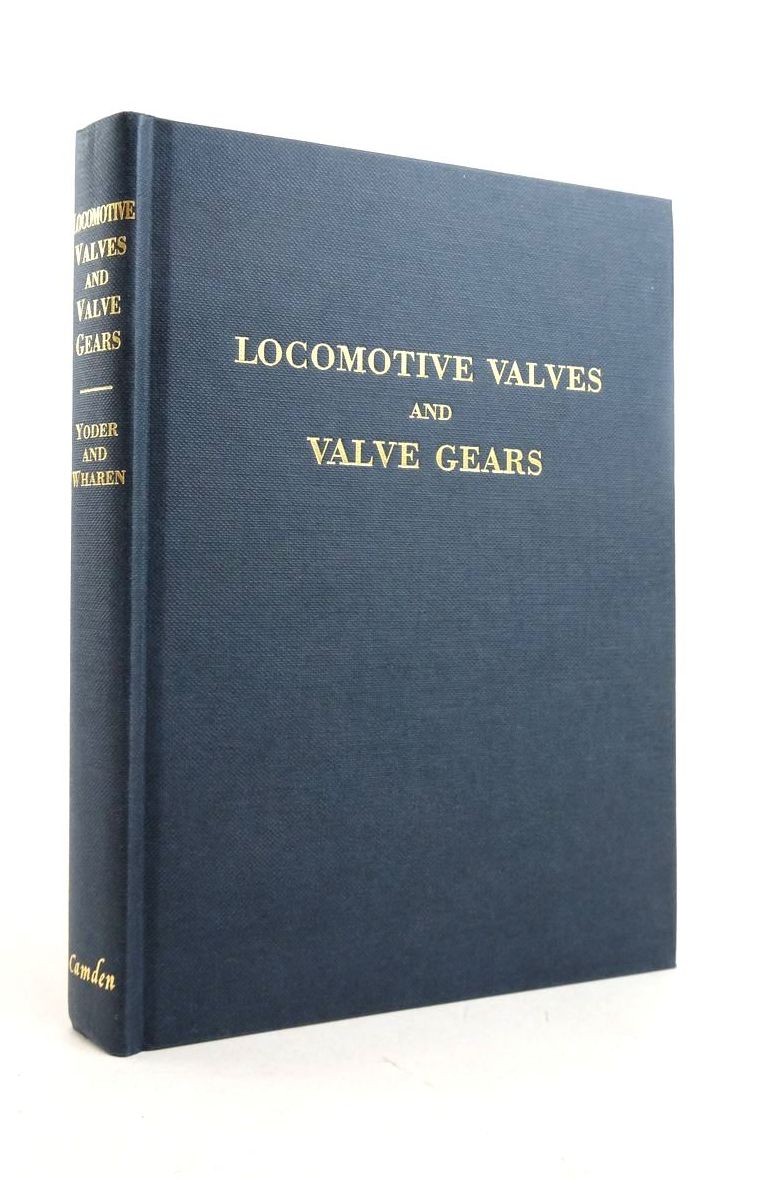 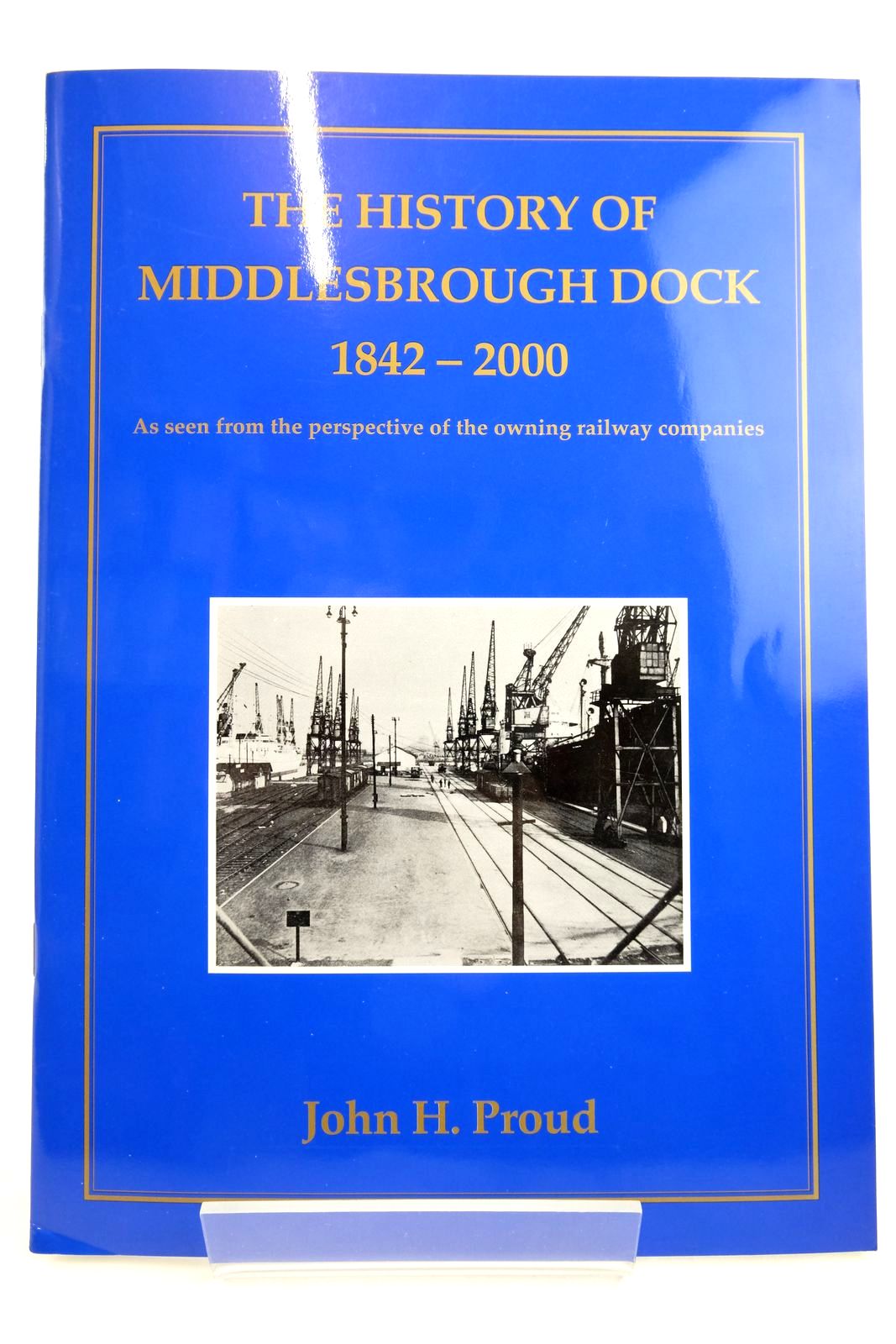 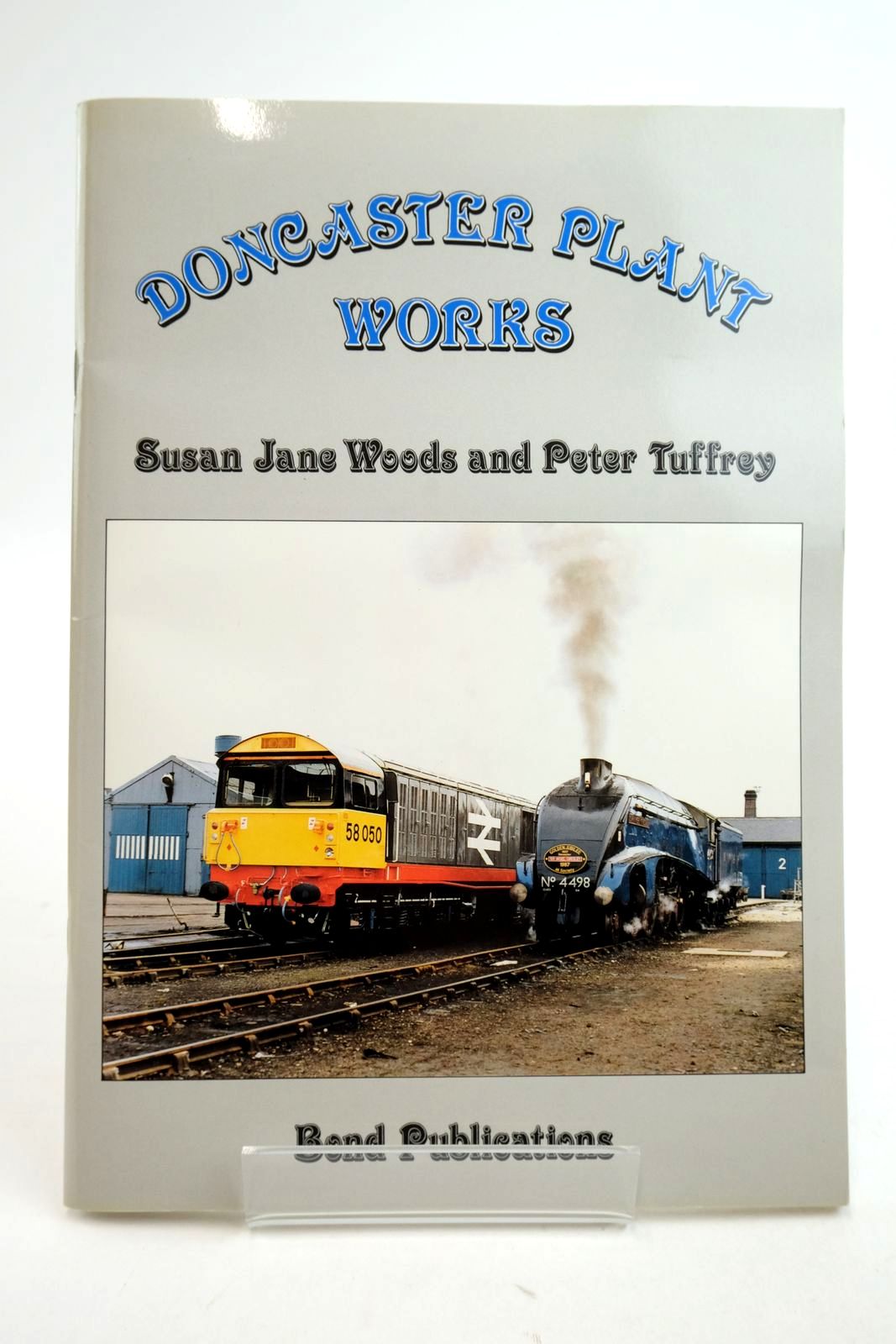 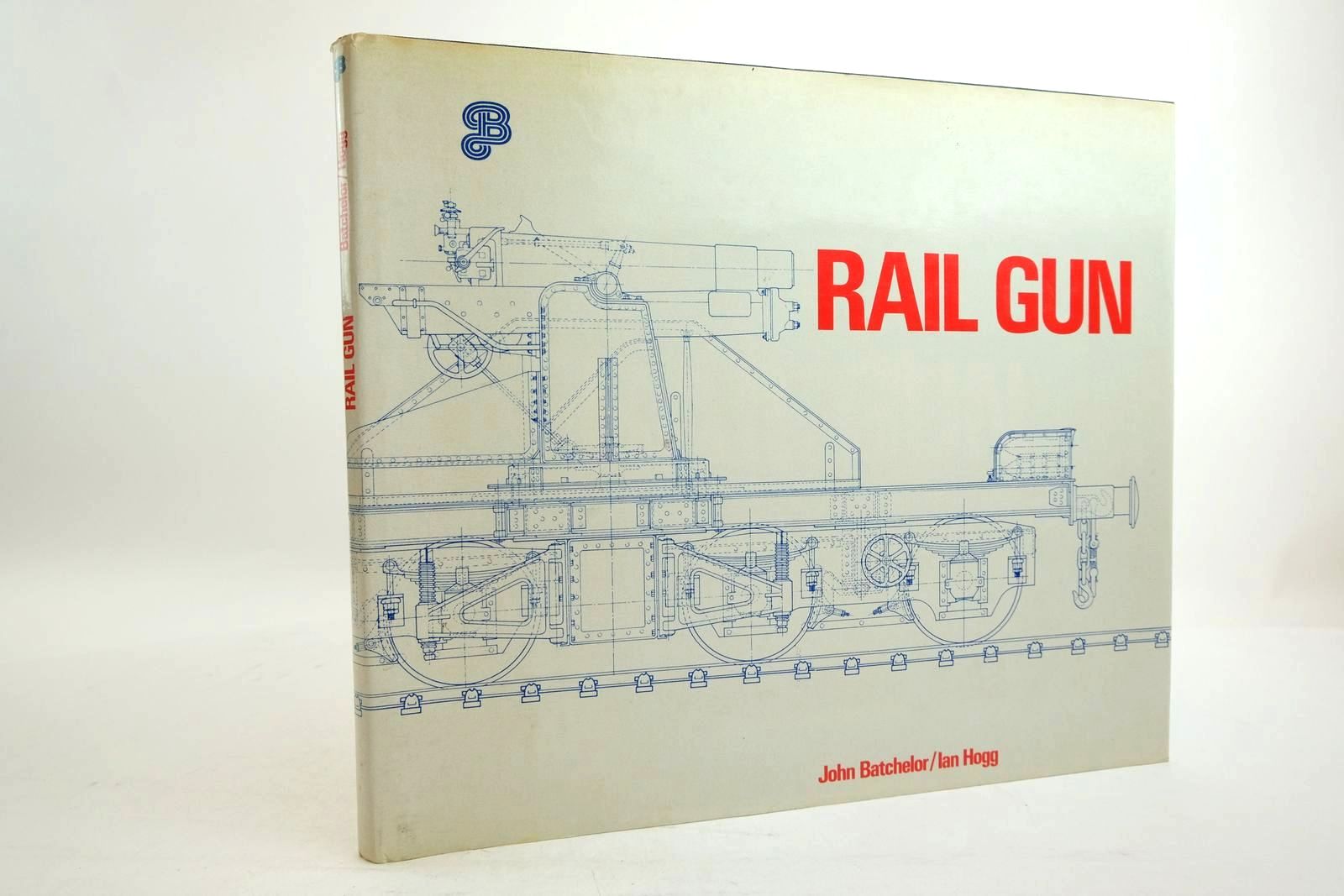