One of the songs we were taught at primary school was “Boney was a warrior”  the lyrics of which taught me very little about Napoleon and left me fairly unmoved by the last verse which finished with “Boney broke his heart and died”.  What I have learned over the years has been from the British perspective and there are several myths and half truths that are passed on, just as with many historical figures. 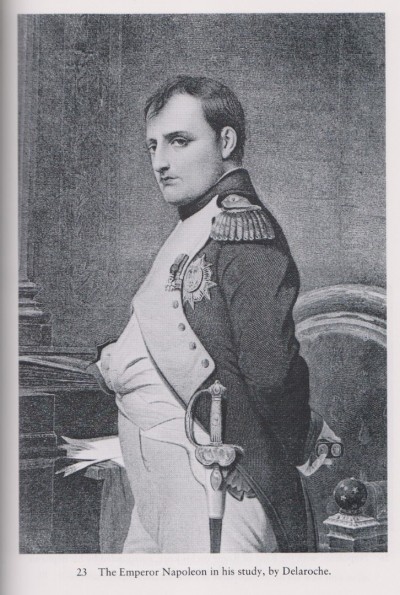 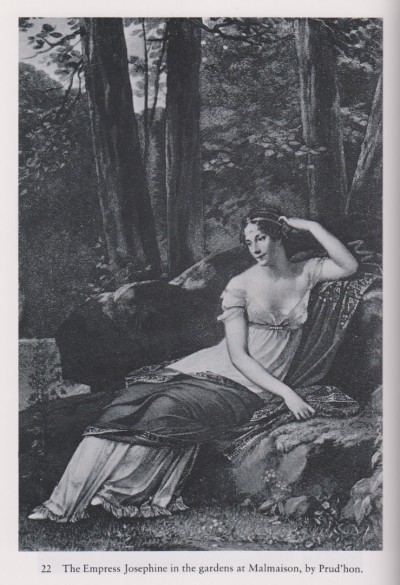 After a crushing defeat at Waterloo Napoleon abdicated and the British sent him in exile to St Helena – one of the remotest places on Earth where they almost certainly thought he would be forgotten. They were wrong.  He died on the island at age 51 and a mere nineteen years after his death the French people brought his body back to Paris where he was given a magnificent funeral.  A reported million people lined the route of the cortege which passed under the Arc de Triomphe and into the Royal Chapel of Les Invalides.  His tomb is a huge sarcophagus which contains six coffins made from iron, lead, beech, oak and ebony.  This is not the ending the song of my childhood suggests – far from it. 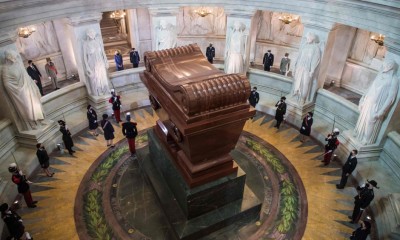 The ceremony at the tomb of Napoleon in Paris. Photograph: Christophe Petit-Tesson/AFP/Getty Images

Napoleon has been a source of fascination, controversy and interest for two hundred years.  This year marks the 200th anniversary of his death.  The occasion has been marked in France with a ceremony and several events.  We have taken in several books on Napoleon in recent weeks and glancing through some of them has led me to learn more about the man and to explore the facts about some of the myths and half-truths that I have grown up with. 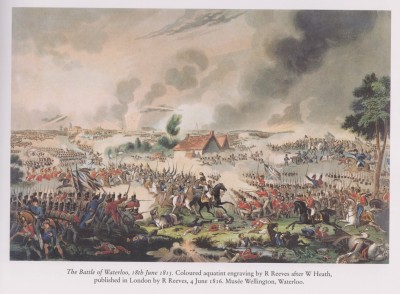 Many people in France were worried about the lack of stability in the country after the French Revolution and, although this was meant to end the monarchy and hereditary privilege, the majority of the people were happy to make Napoleon Emperor, as long as he was not from the noble classes.

In fact, at five feet six inches tall, Napoleon was average height for men at the time.  He was certainly taller than Nelson who was a mere five feet four inches.

He was a loser

He had a disastrous campaign in Russia and lost at Waterloo to the British and Prussian joint armies, but Napoleon was a military genius and won most of the battles he engaged in. He conquered most of Europe and founded a stable, well organised and disciplined French army.

These words were never said by Napoleon – in fact they were part of a play written after his death. They seem to imply that Napoleon did not have time for his wife, however there is good evidence that Napoleon did love Josephine when he married her, although she seems to have been less committed and started an affair very soon after their marriage.  When Napoleon discovered this he also had a string of affairs and fathered several illegitimate children.  He only divorced Josephine because they did not have a male heir together and he was desperate to carry on his legacy.  He married again and had a son with his second wife but was quoted as saying on his second marriage that it “was a womb I am marrying”.  Of Josephine, after the annulment, he said "It is my will that she retain the rank and title of empress, and especially that she never doubt my sentiments, and that she ever hold me as her best and dearest friend."

He was all bad

Napoleon is hugely divisive in France. Some view him as the despot who was responsible for thousands of deaths and the reintroduction of slavery that had been banned after the revolution.

Some acknowledge that Napoleon did some good things and for the right reasons. He set up a government administration which stabilised the whole country - something that was desperately needed after the Revolution. He facilitated the adoption of the metric system, built public roads and sewers, and brought about a system of state-supported secondary education. He established a stable, single currency and created the Bank of France. He believed in and introduced a system of government that meant people were promoted based on their ability, rather than on the basis of their family background.

The Napoleonic Code was a significant achievement which is with us today.  Napoleon’s code recognised the principles of civil liberty, the equality of men before the law, and the secular nature of the state.

Maybe the last word should go to President Macron who, on marking the 200th anniversary of Napoleon’s death, said:

“Napoleon is part of us. We are not engaged in an exalted celebration, but in an exalted commemoration.  We love Napoleon because his life gives us a taste of what is possible if we accept the invitation to take risks. Napoleon could be both the soul of the world and the devil of Europe.” 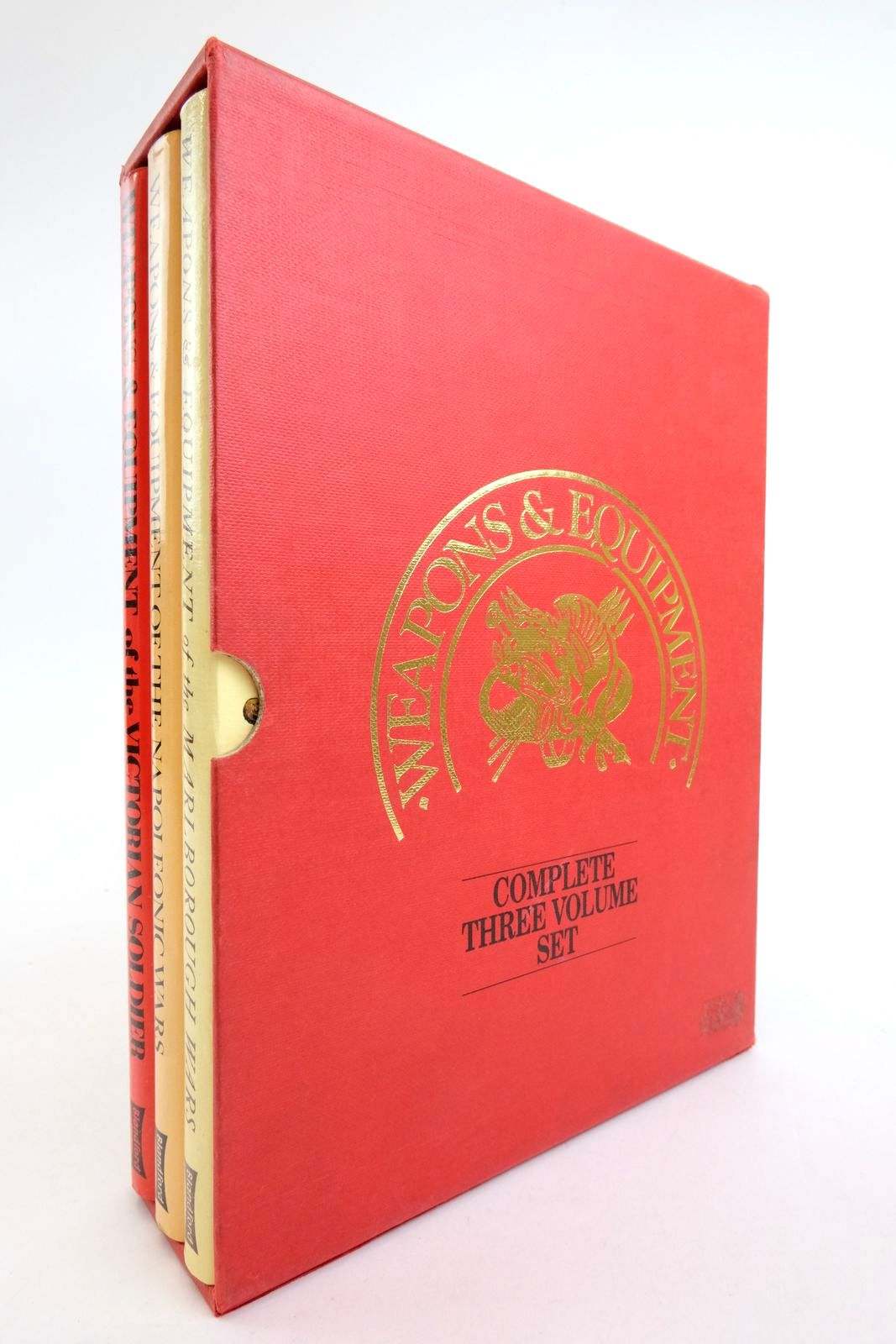 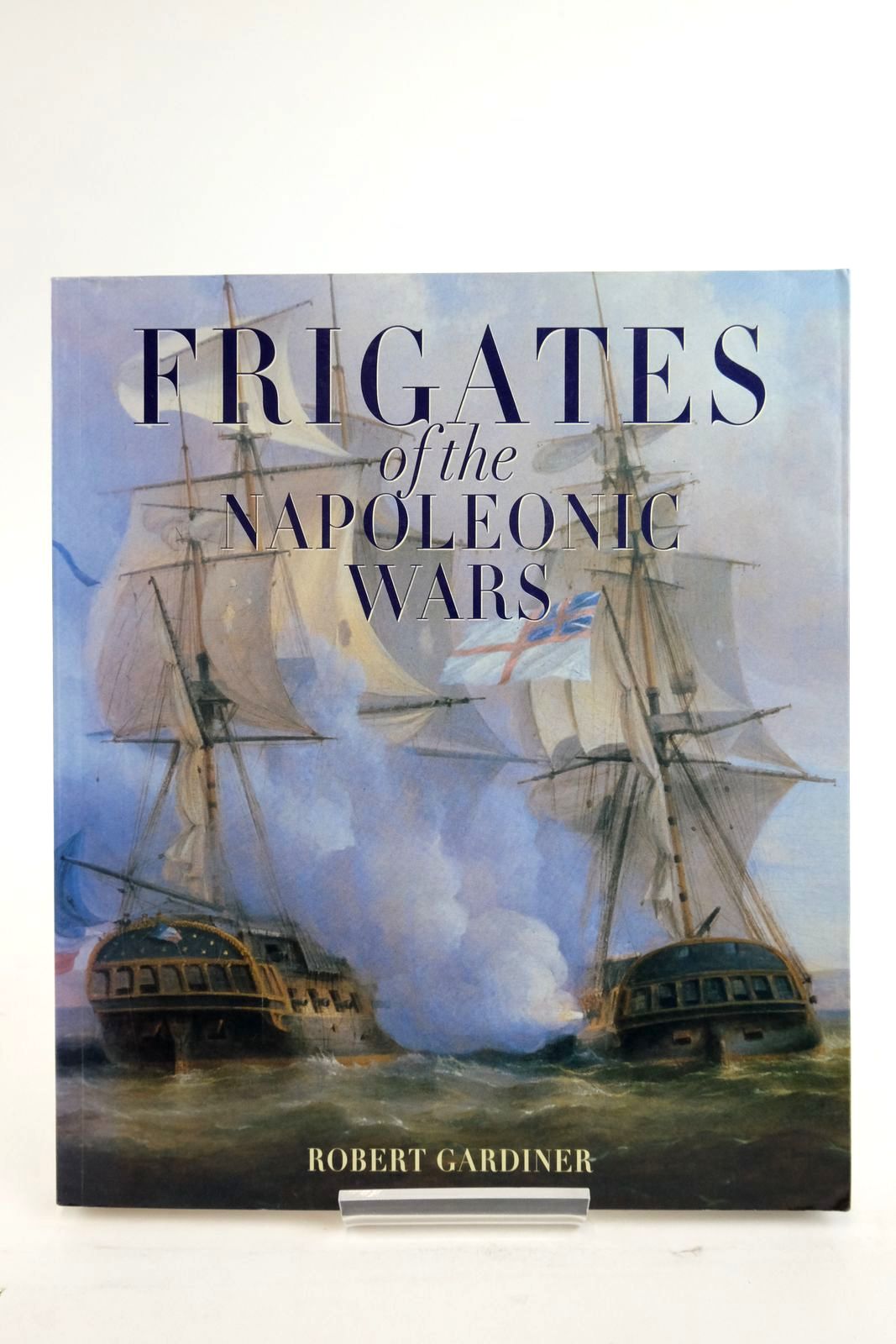 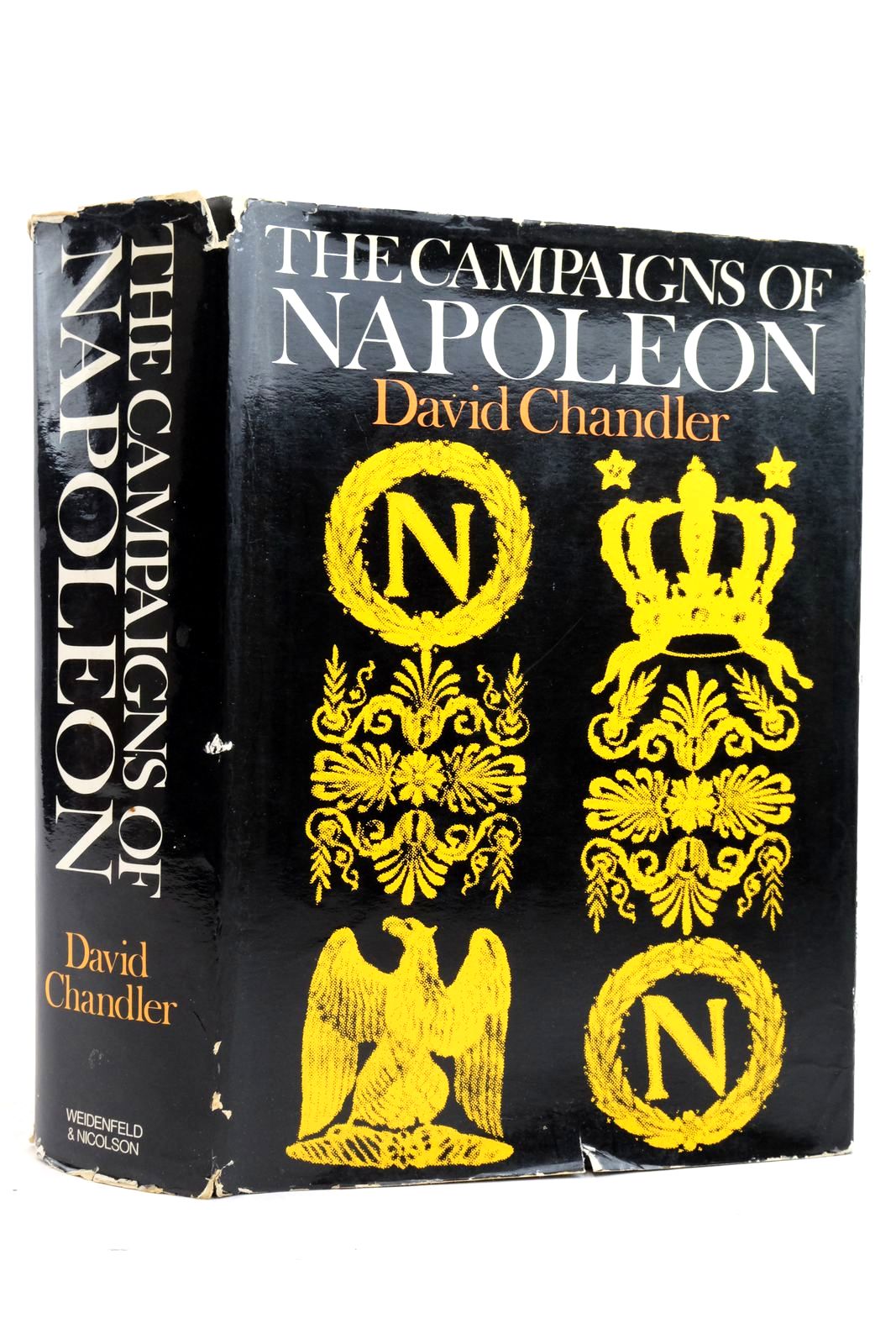 THE CAMPAIGNS OF NAPOLEON
Written by David G. Chandler. Stock no 2136214. Published by Weidenfeld and Nicolson. 1st. 1967. 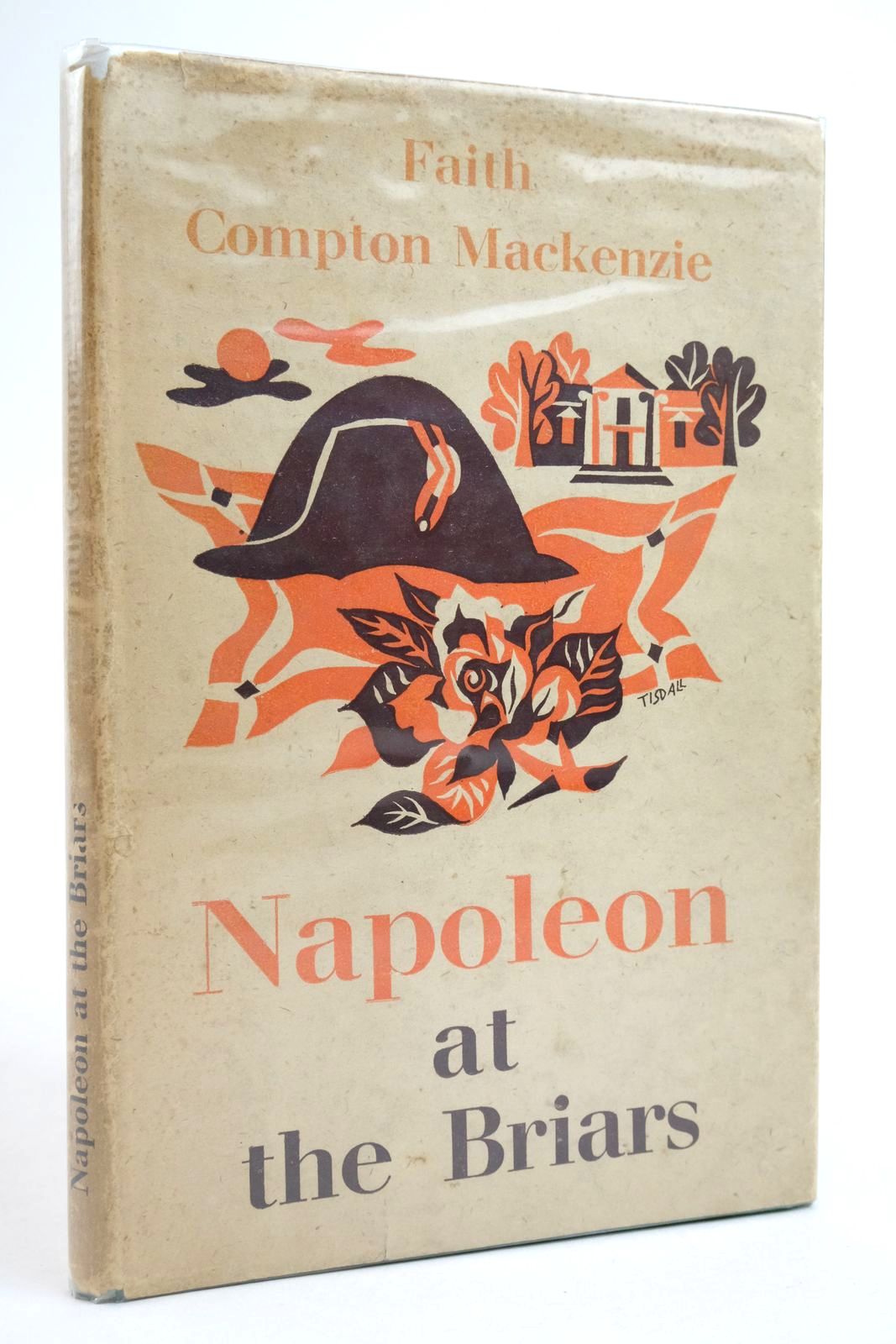 NAPOLEON AT THE BRIARS
Written by Faith Compton Mackenzie. Stock no 2136213. Published by Jonathan Cape. 1st. 1943. 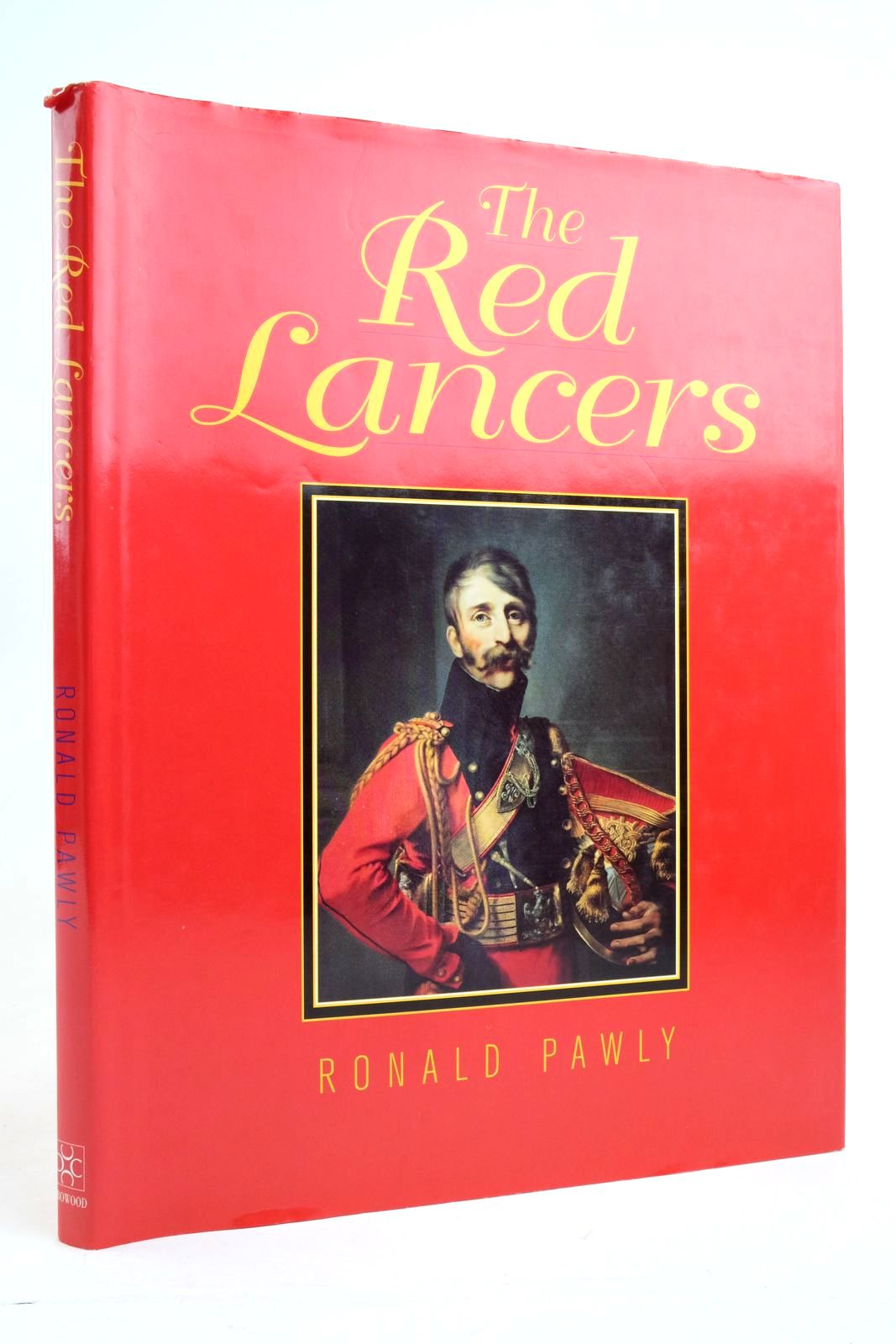 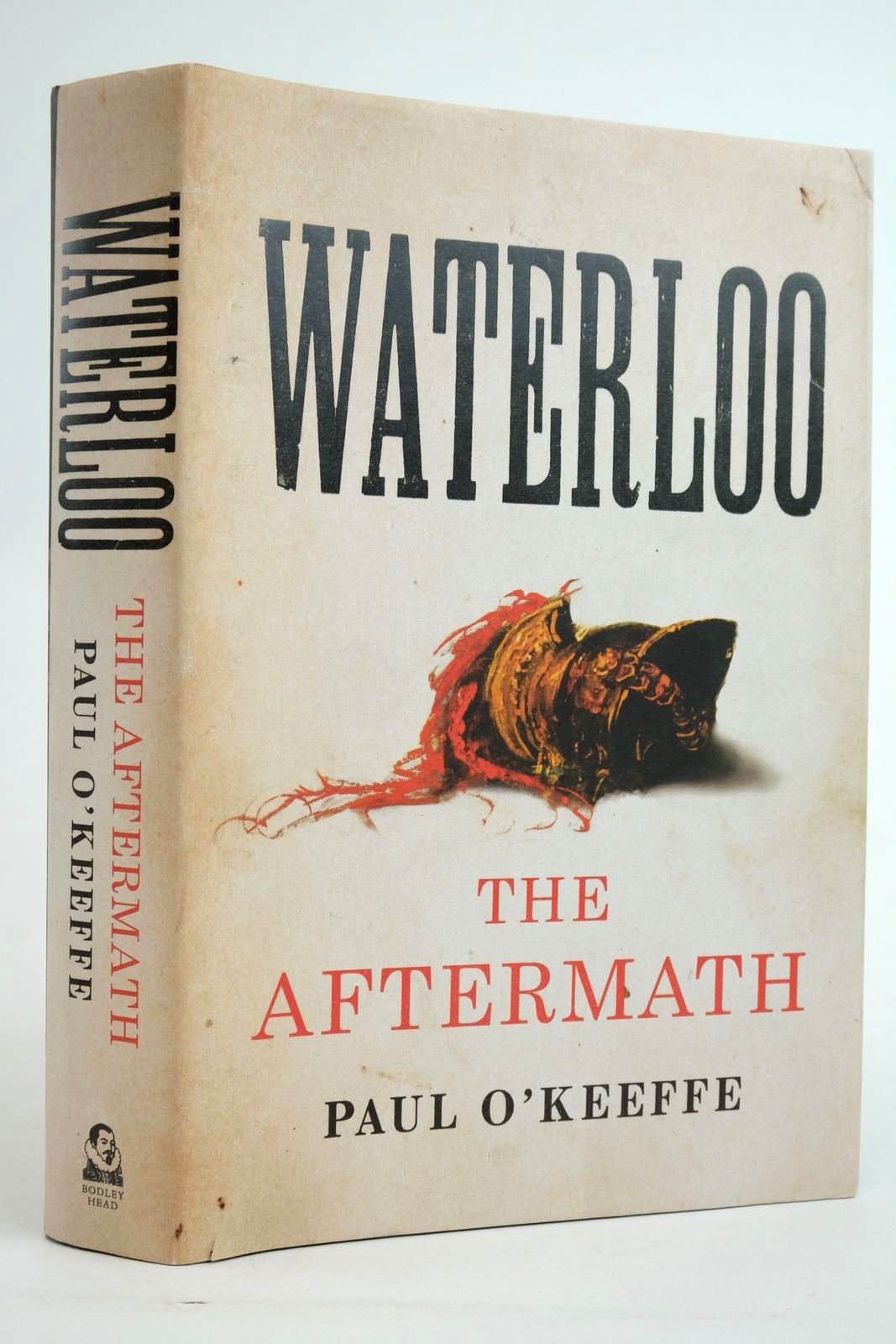 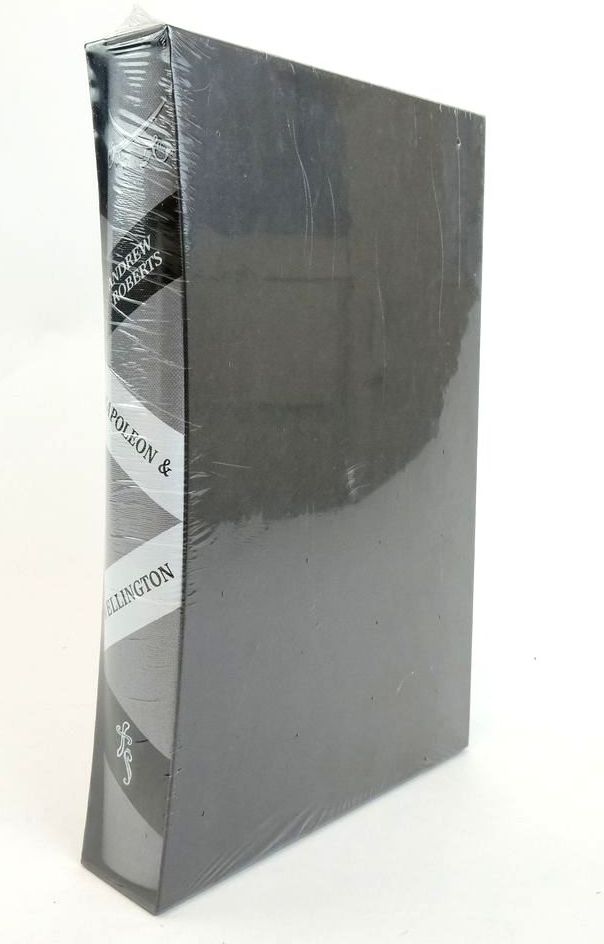 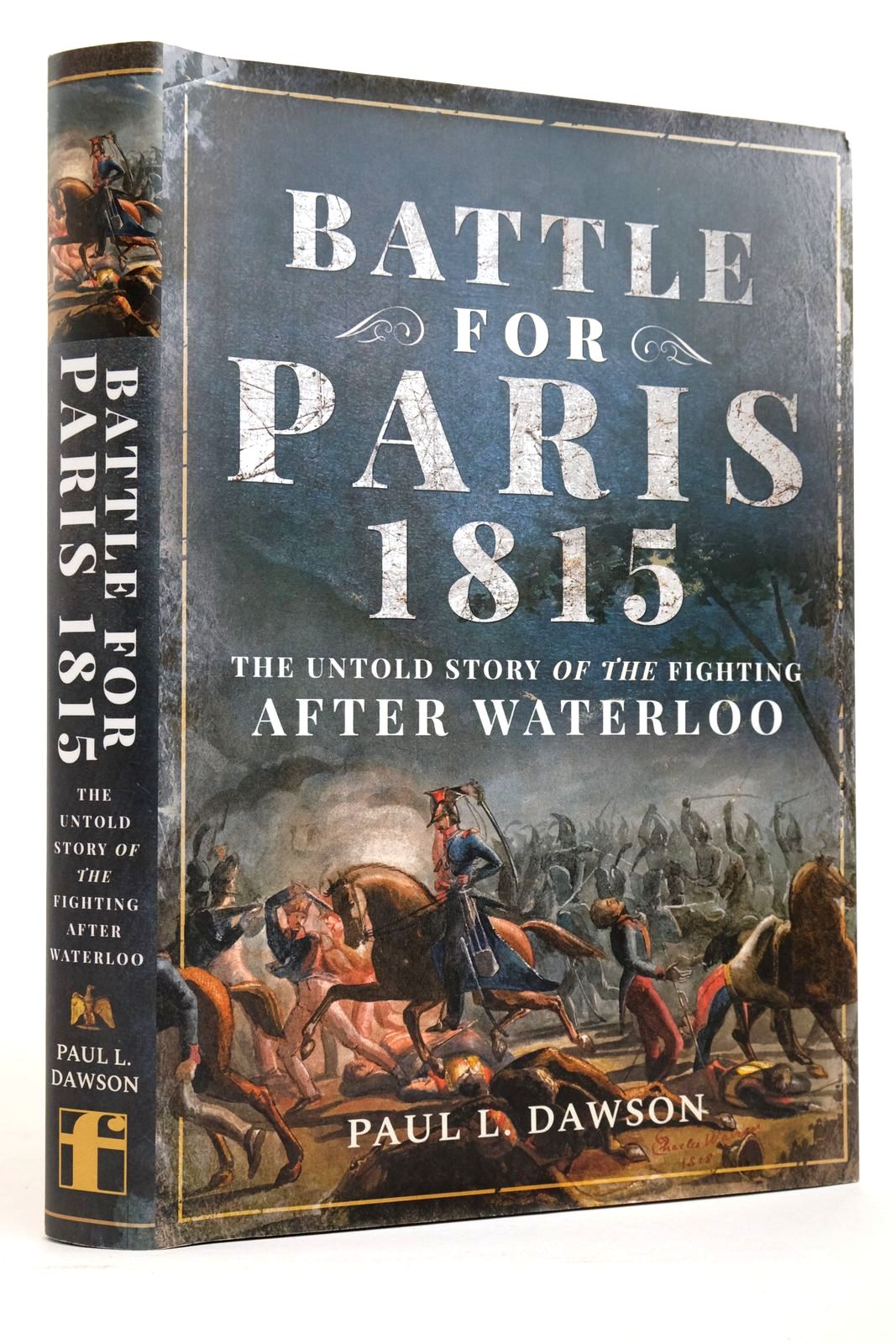 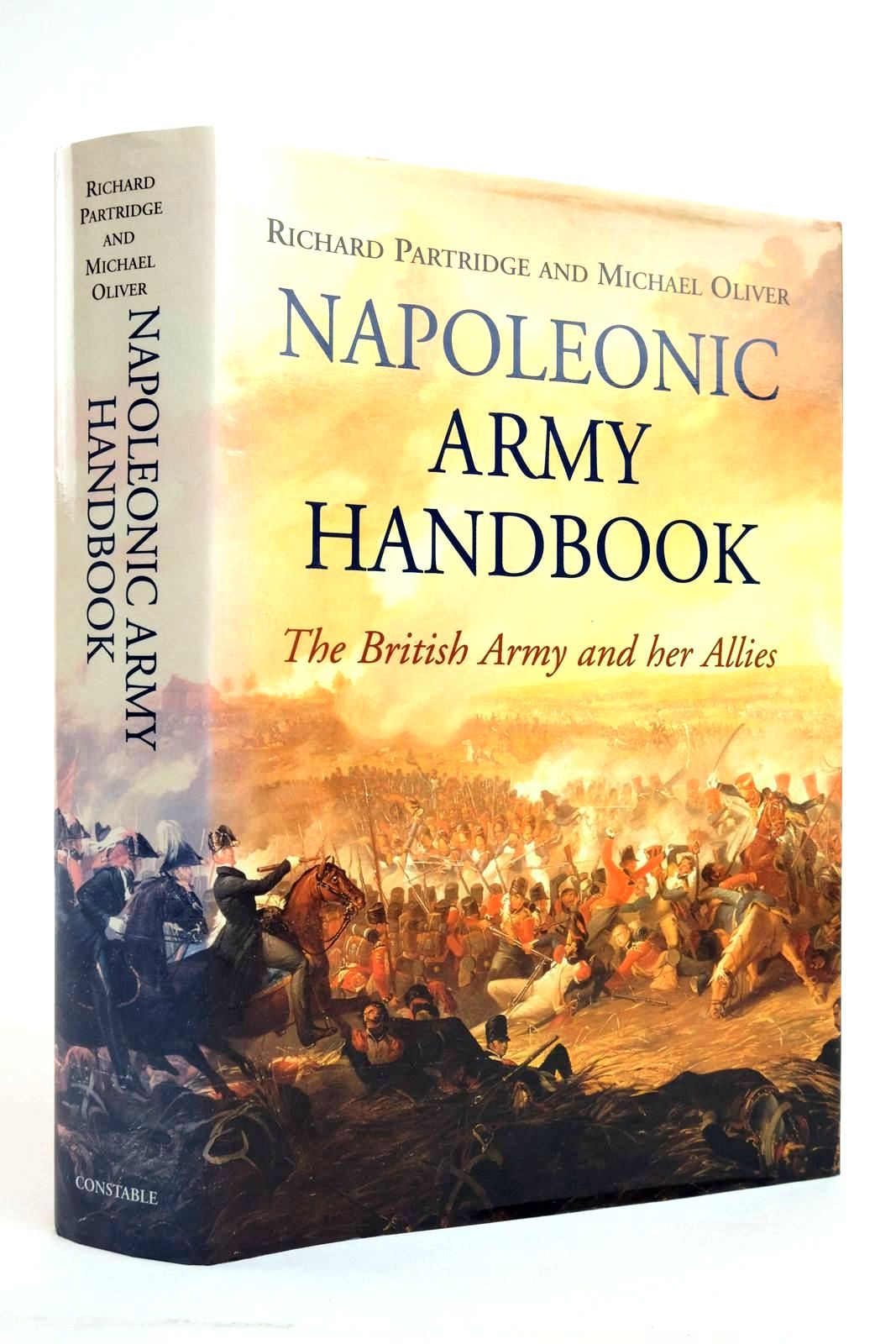 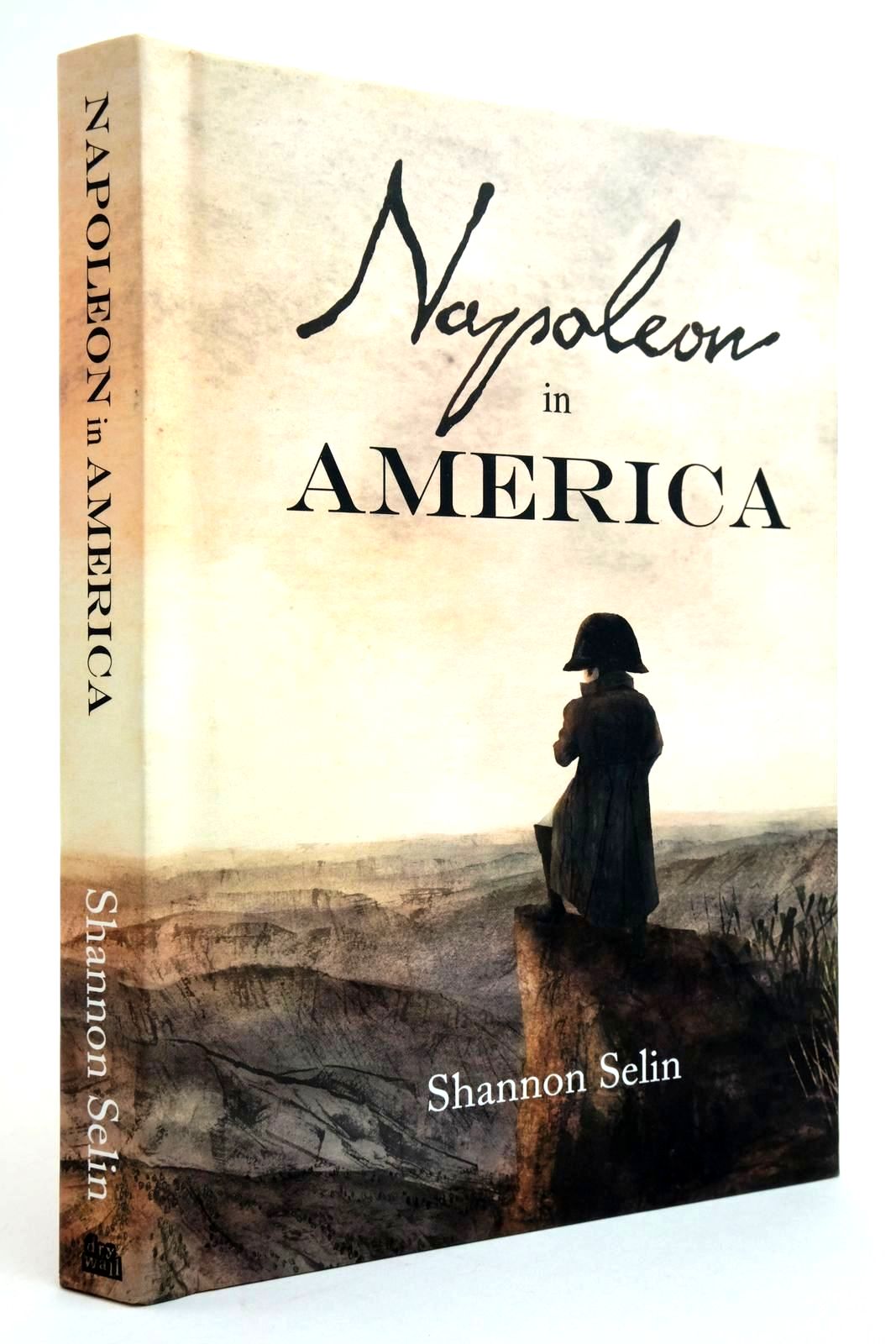 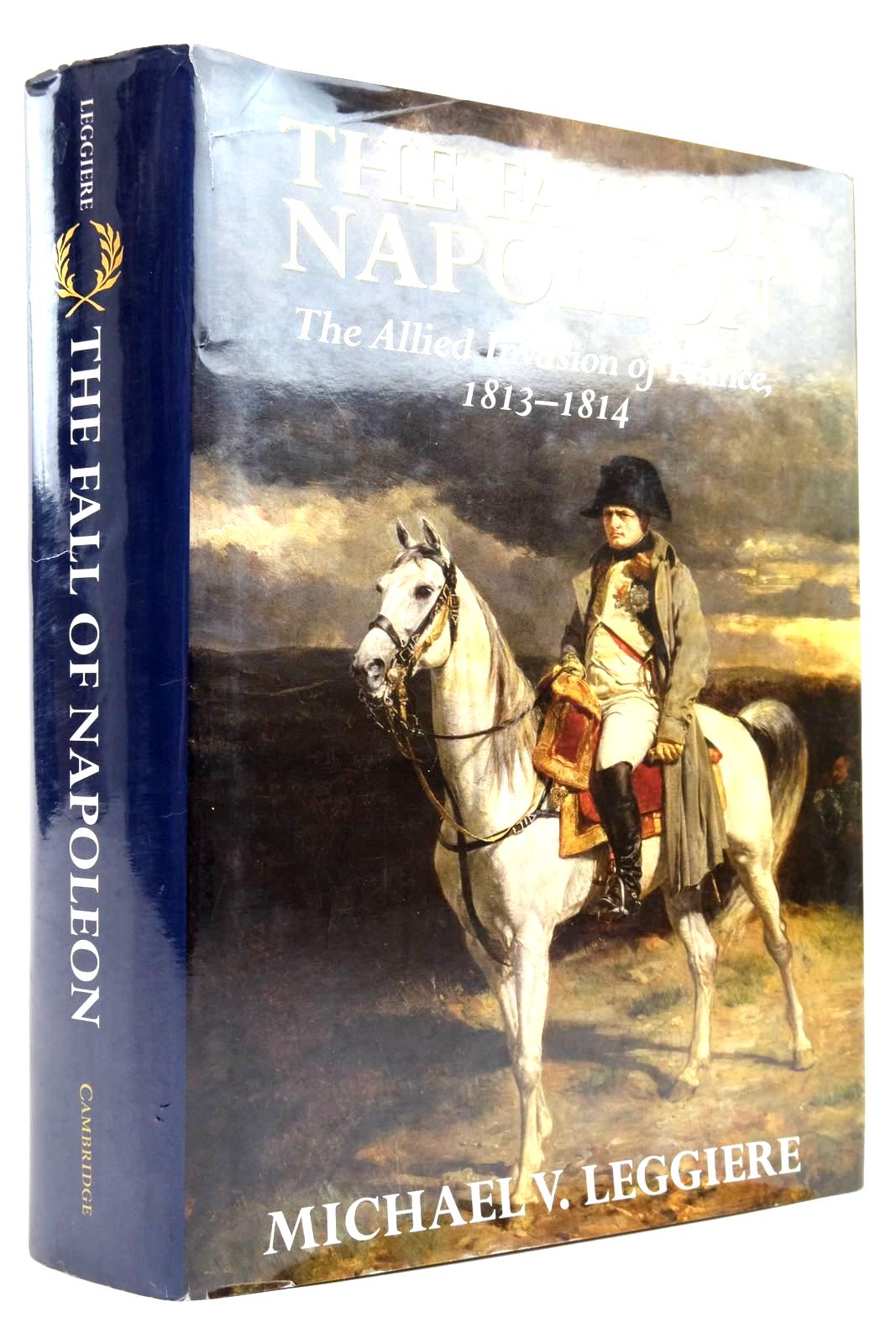 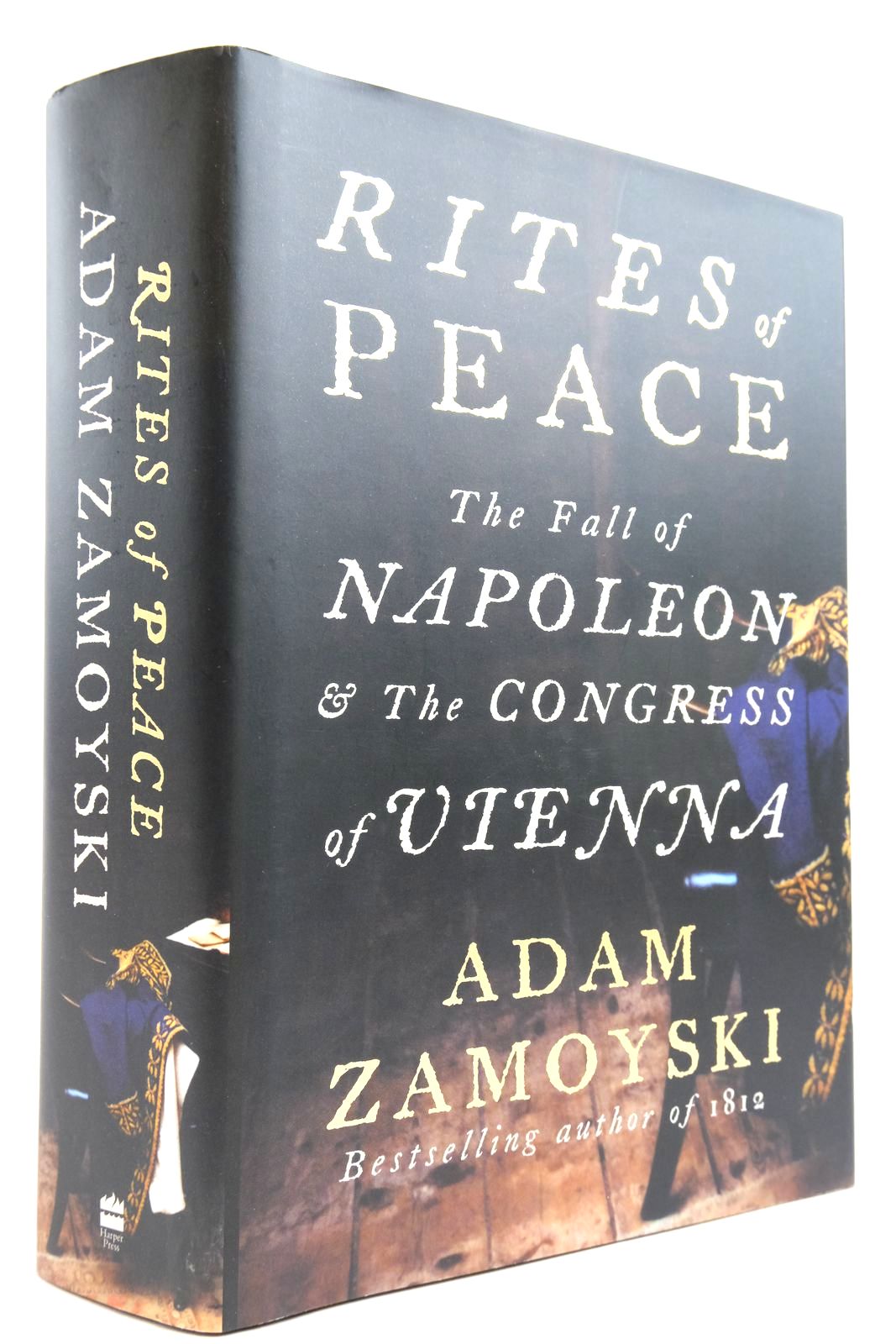 RITES OF PEACE THE FALL OF NAPOLEON & THE CONGRESS OF VIENNA
Written by Adam Zamoyski. Stock no 2135394. Published by Harper Press. 1st. 2007.