Nostalgia: it's not what it used to be

In the late Terry Pratchett's Discworld, described as both a world and mirror of worlds, the race of trolls is unique in believing that all living creatures go through life backwards:

“Alone of all the creatures in the world, trolls believe that all living things go through Time backwards. If the past is visible and the future is hidden, they say, then it means you must be facing the wrong way. Everything alive is going through life back to front. And this is a very interesting idea, considering it was invented by a race who spend most of their time hitting one another on the head with rocks.”  Reaper Man

I love the logic of the trolls' train of thought: it's just like the idea you have at 3am which at the time makes perfect sense – and then you remember it in the cold light of day and go “What was I thinking?!'

It's hard to imagine what life would be like if we couldn't see the past, or if memories cut off at some random point, say just after lunch last Wednesday. But I sometimes wonder why we humans are often prone to bouts of nostalgia and the cry of 'It wasn't like that in my day, don't you know!'

Was there some evolutionary advantage? Did those of our early ancestors who tried to recreate the nostalgic memories of the warmth and security of the cave last winter flourish somewhat better than those who stayed outside saying “You know, Brave Eagle, this driving rain and bitter cold is not so bad... It's just like Startled Weasel and the others to slink back to the cave at any opportunity...
Hello? Hello? Where are you going?!”

You might think it reasonable to suppose that such nostalgic episodes increase as one reaches what we might delicately call 'a certain age', but I definitely remember in my teens feeling nostalgic for certain summer holidays that were experienced as a very young child. And the feelings then associated with those memories seemed more vivid than they do now. So am I growing nostalgic for childhood nostalgia...?

We all have memories which generate that warm glow of nostalgia and these may be very specific and mean nothing to another person, while other reminiscences can generate something like mass nostalgia and a craving for a lost, better time. Among my favourite personal recollections is the 'chink-chink' of glass milk bottles on the doorstep and the delight when there was a new bottle for breakfast: if you gave it only the lightest shake, you could have the thick creamy milk from the top of the bottle on your cornflakes! Sadly, a treat we can no longer enjoy. I also recall the dramatic glow in the late evening sky when the field was alight with burning stubble in East Anglia. Once again, it's something that doesn't happen these days.

Certainly when customers come into our shops, the rows and rows of Childrens books regularly transport them back to the happy memories of their childhood. These feelings are perhaps strongest around the festive season and we often hear people exclaiming with joy when they spot a book which is closely associated with Christmas, whether it is the yuletide setting of The Box of Delights by John Masefield, a long-treasured memory of a specific Rupert annual received as a gift, or the innocence of a classic adventure story by Enid Blyton.

All the same, I'm jolly glad we do go through life backwards and can't see the future. I'm not sure we would 'live' at all if we knew what's around the corner... 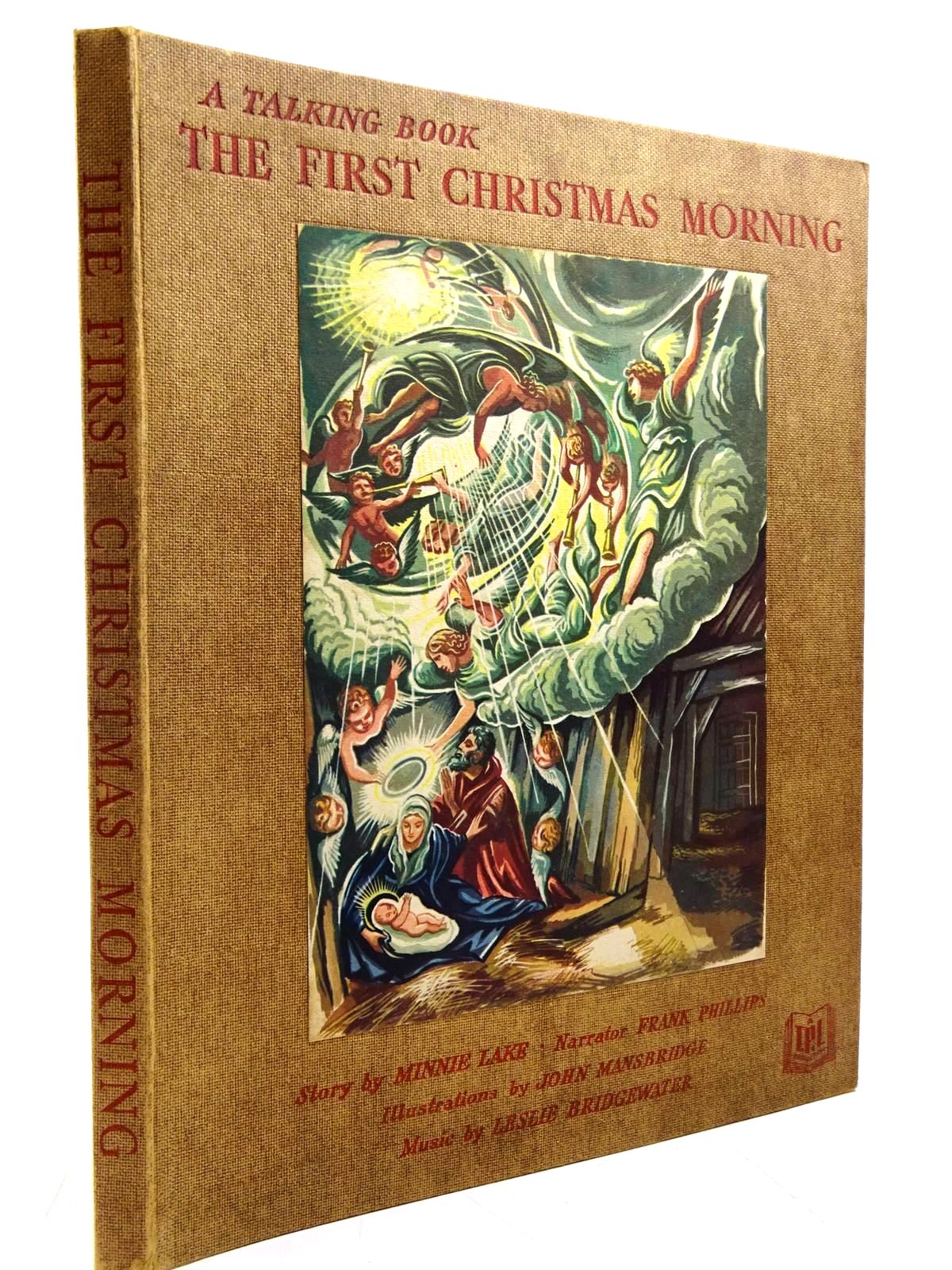 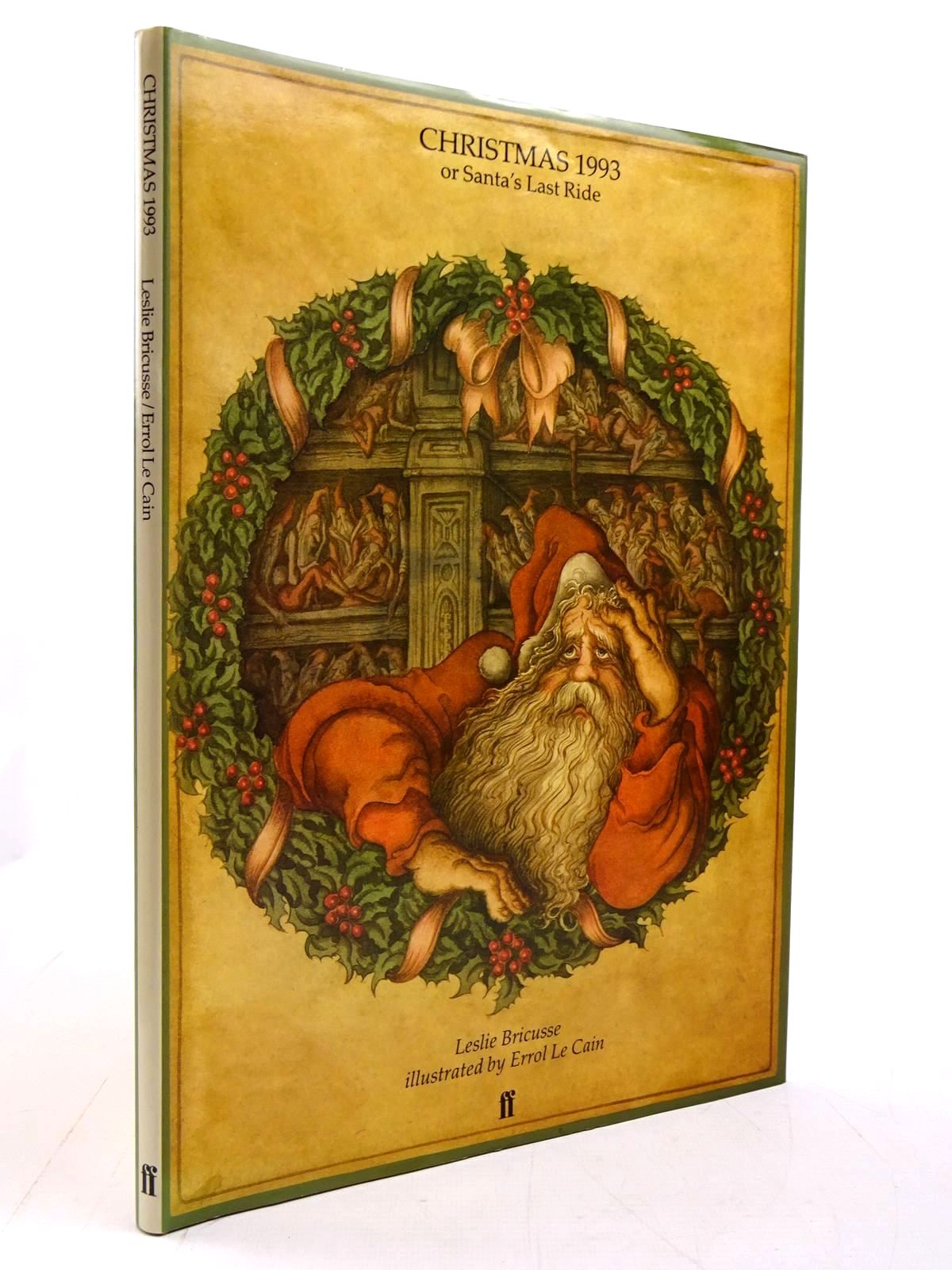 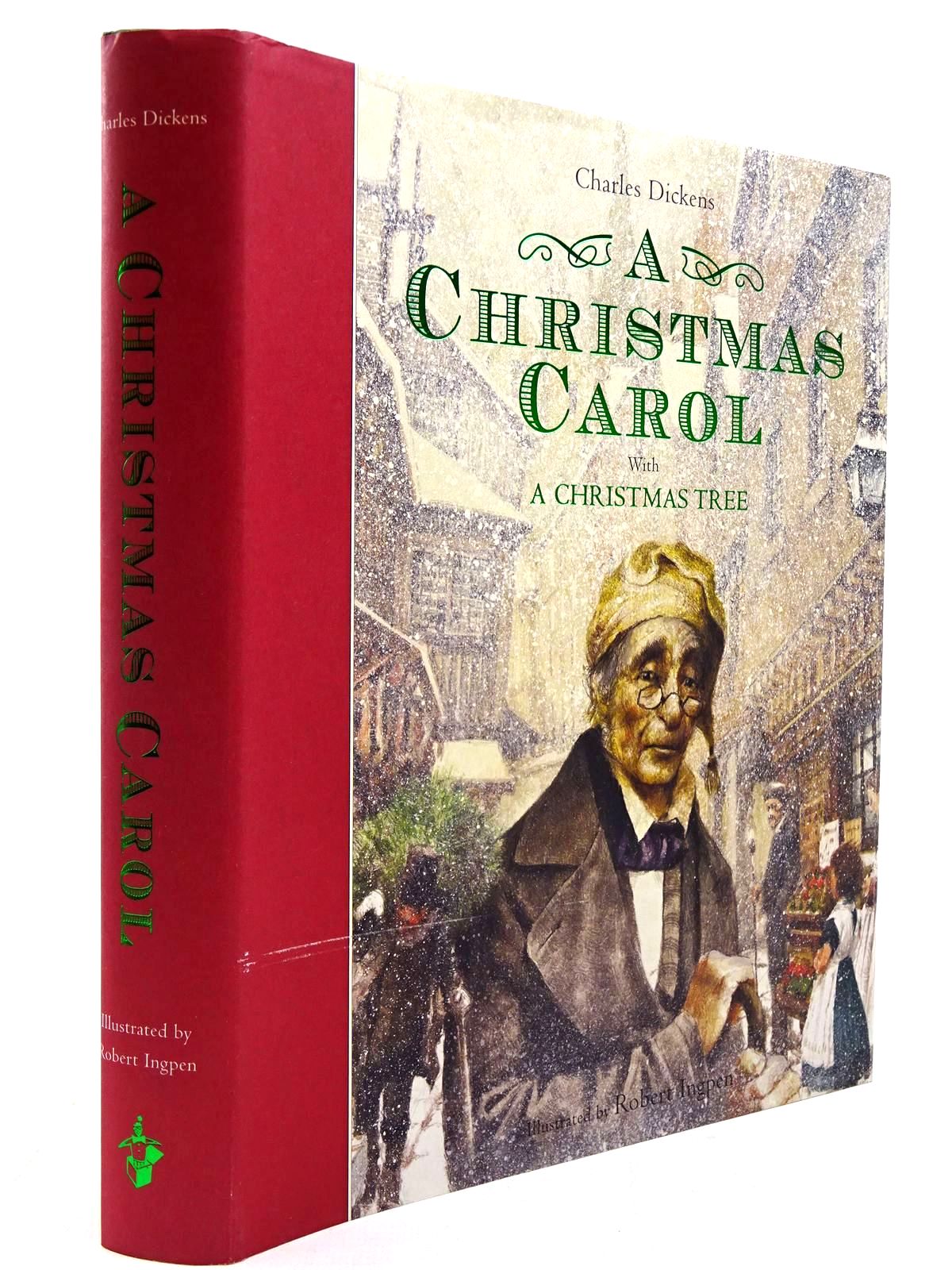 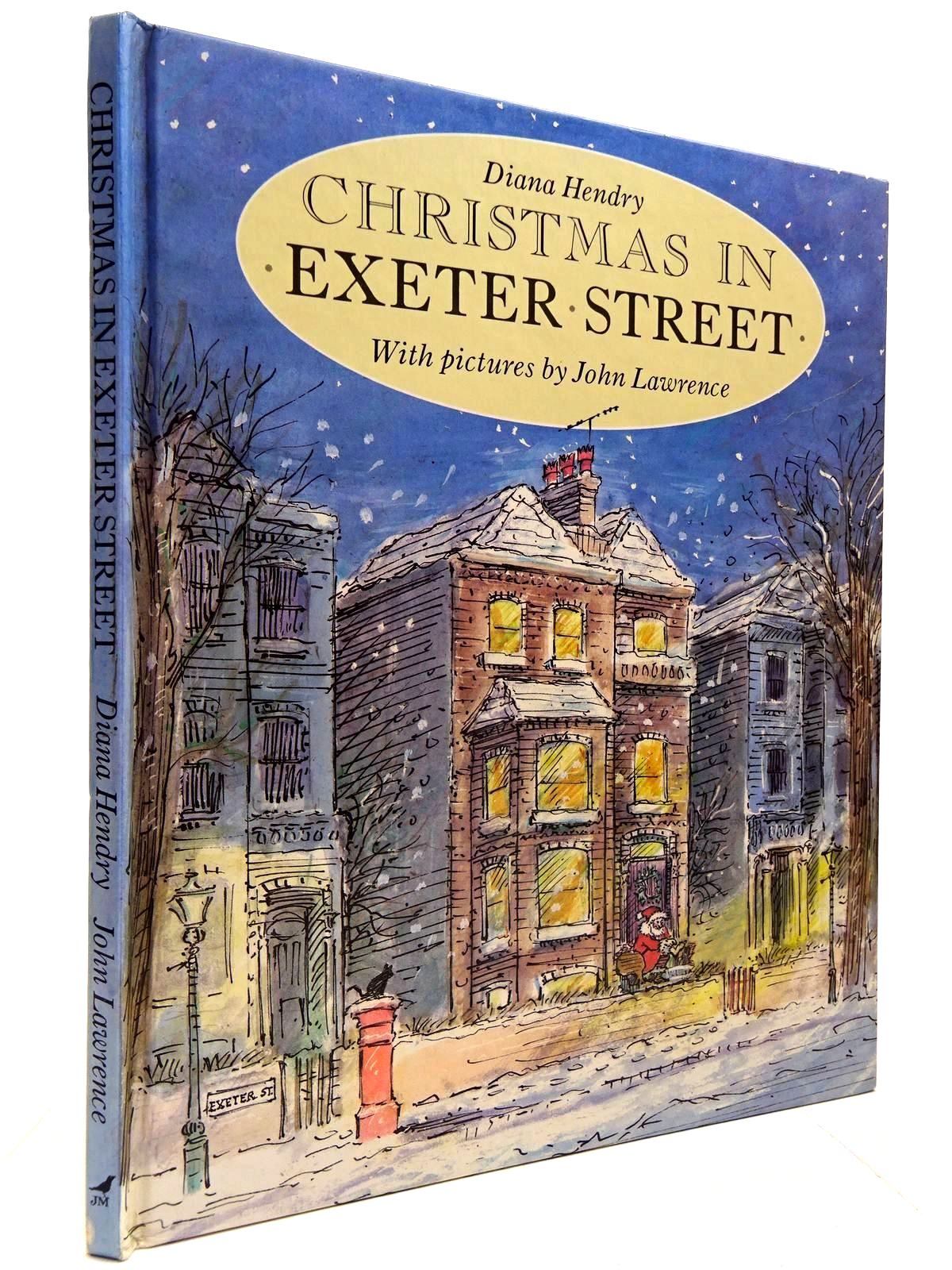