We recently purchased a lovely collection of children's books and in among the collection were some nice examples of Rag Books.

Rag books (or cloth books) for babies/toddlers were the creation of Henry Samuel Dean, a director of Dean & Son. Turning to the vexing problem of 'how to produce a genuinely indestructible children's book' he and a colleague turned their thoughts to a book produced on cotton cloth with a sewn binding.

Dean's published the first rag book “The Life of A Bold AB on his Ship in the Rolling C” in 1902 which was a great success. Realising that to produce rag books on a commercial scale would mean major alterations to the existing plant and machinery they decided to open new premises and start publication under an entirely new company – The Dean's Rag Book Company.

Rag books were intended to be primers, aimed at parents of babies and small children in the nursery. The subject matter hardly changed and included alphabet and object books, books about animals and transport (particularly trains), nursery rhymes and simple stories. Text was kept to a minimum and the early rag book illustrators were familiar names such as John Hassall, H.G.C. Marsh Lambert, Hilda Cowham, Harry Rountree, Cecil Aldin, etc.

What of the scrapping dogs trade mark? Stanley Tyreman Berkeley was hired to design a brand image to support the company's new sales strategy. The idea of the logo was to convey the company's key marketing criteria: desirability, indestructibility and British manufacture. One slogan associated with the logo was “Wear Ever – Tear Never”.

What made Rag Books so popular? They were cheap, pages couldn't be torn and they were difficult to deface and if they did end up filthy they could easily be washed... so perfect for kids!

Although Dean's were the first to produce rag books many publishers followed suit and you can still find rag books on the market today.

If you have found this article interesting, why not take a look at our full selection of Rag Books 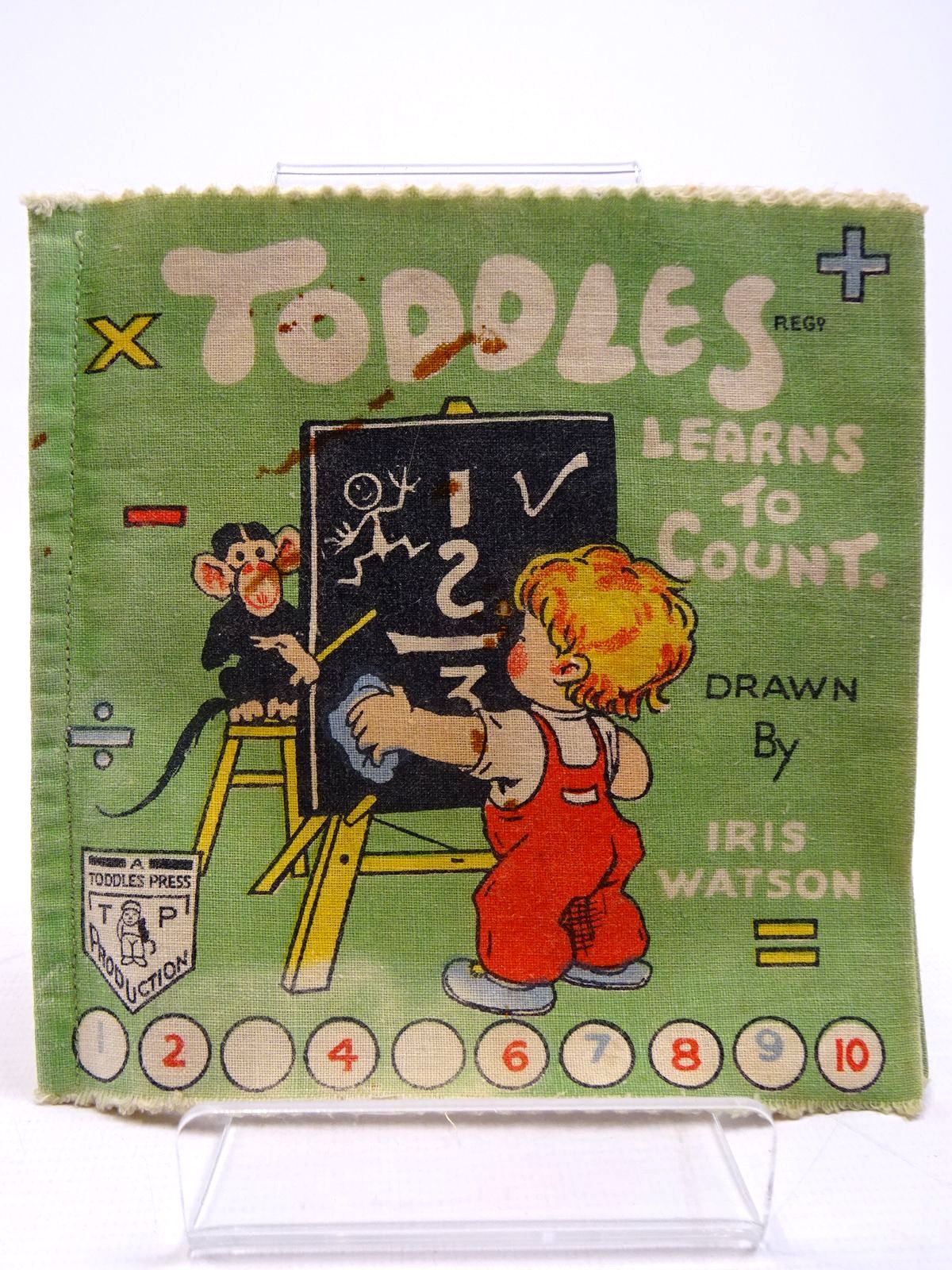 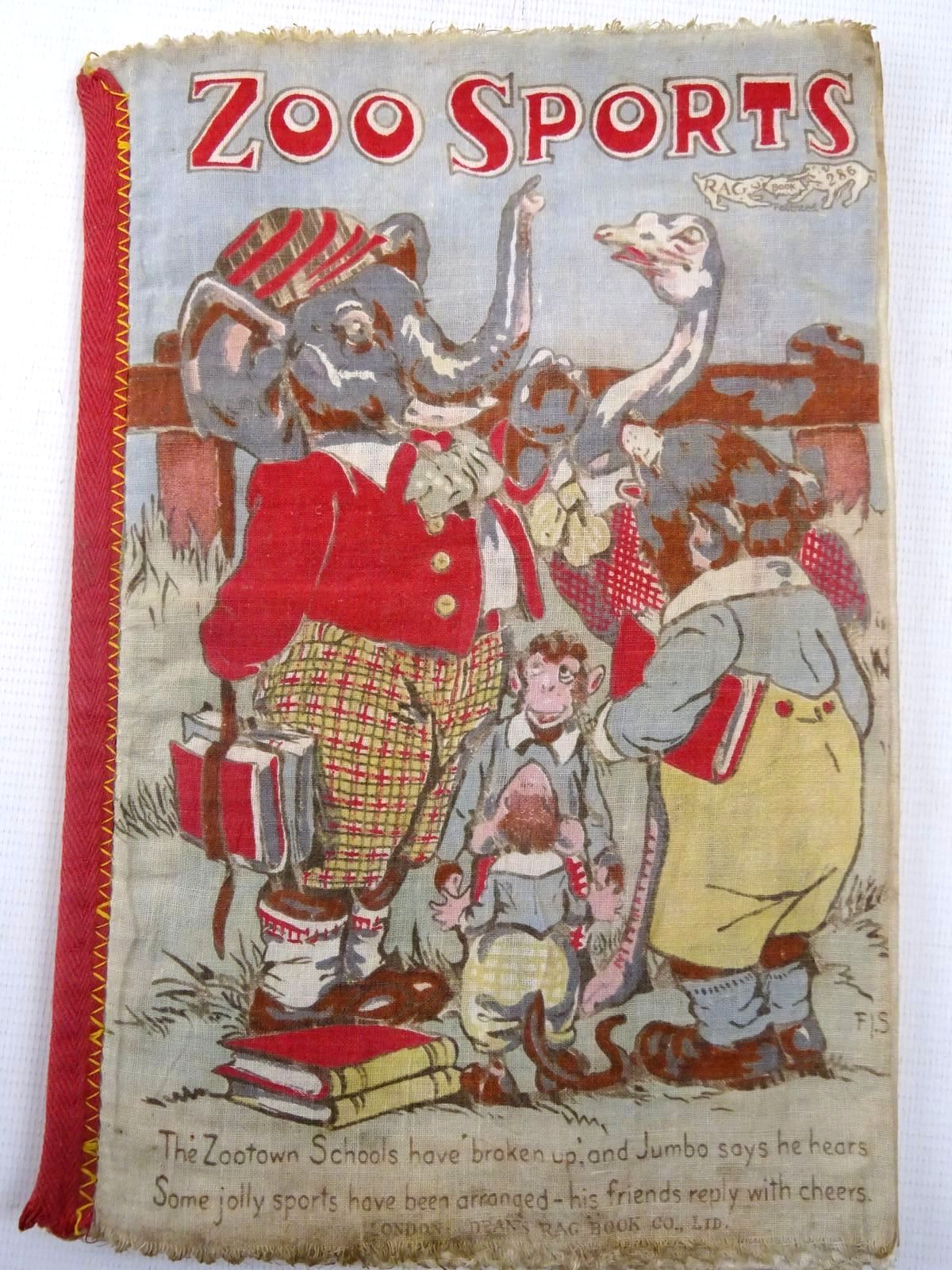 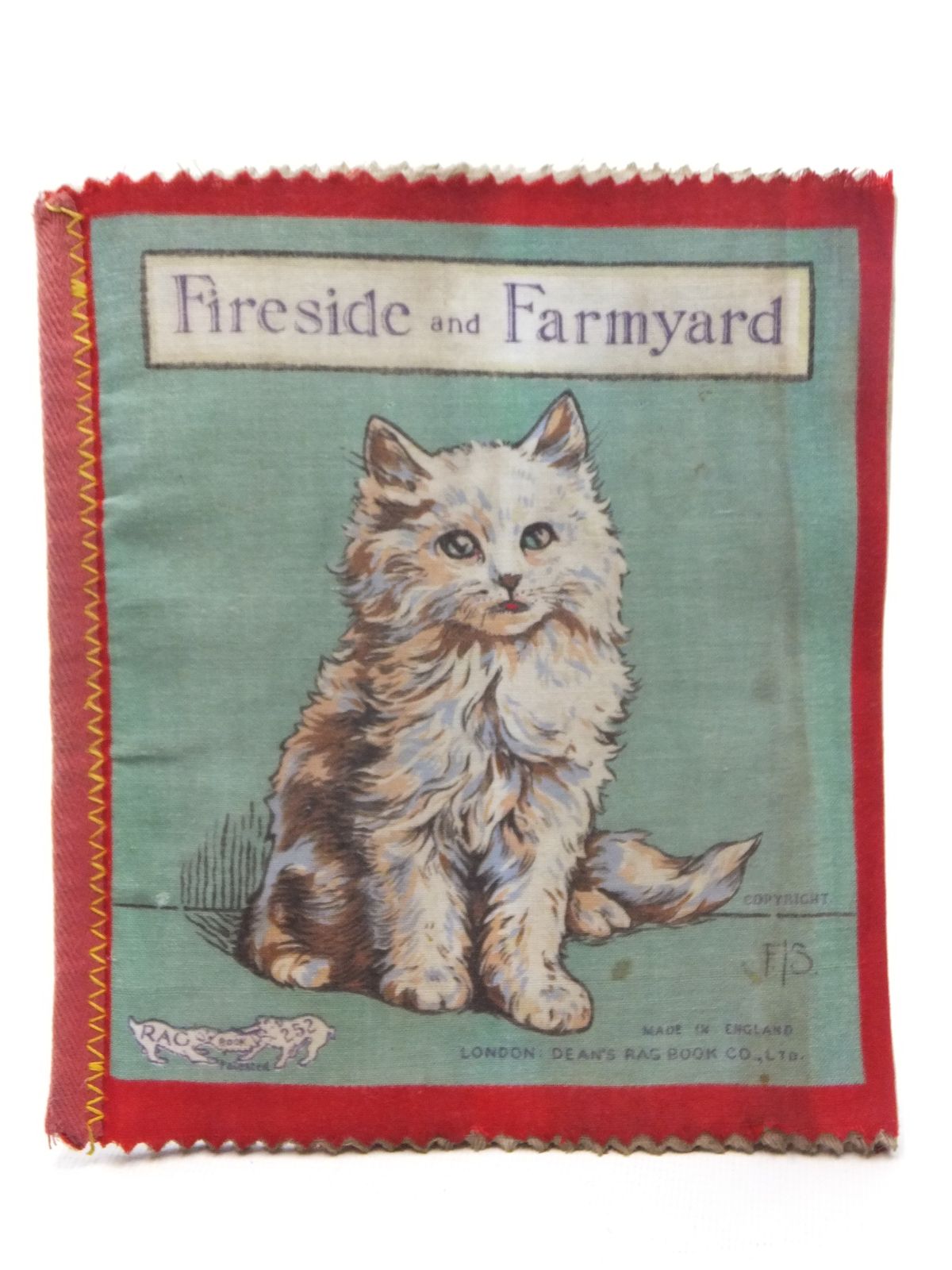 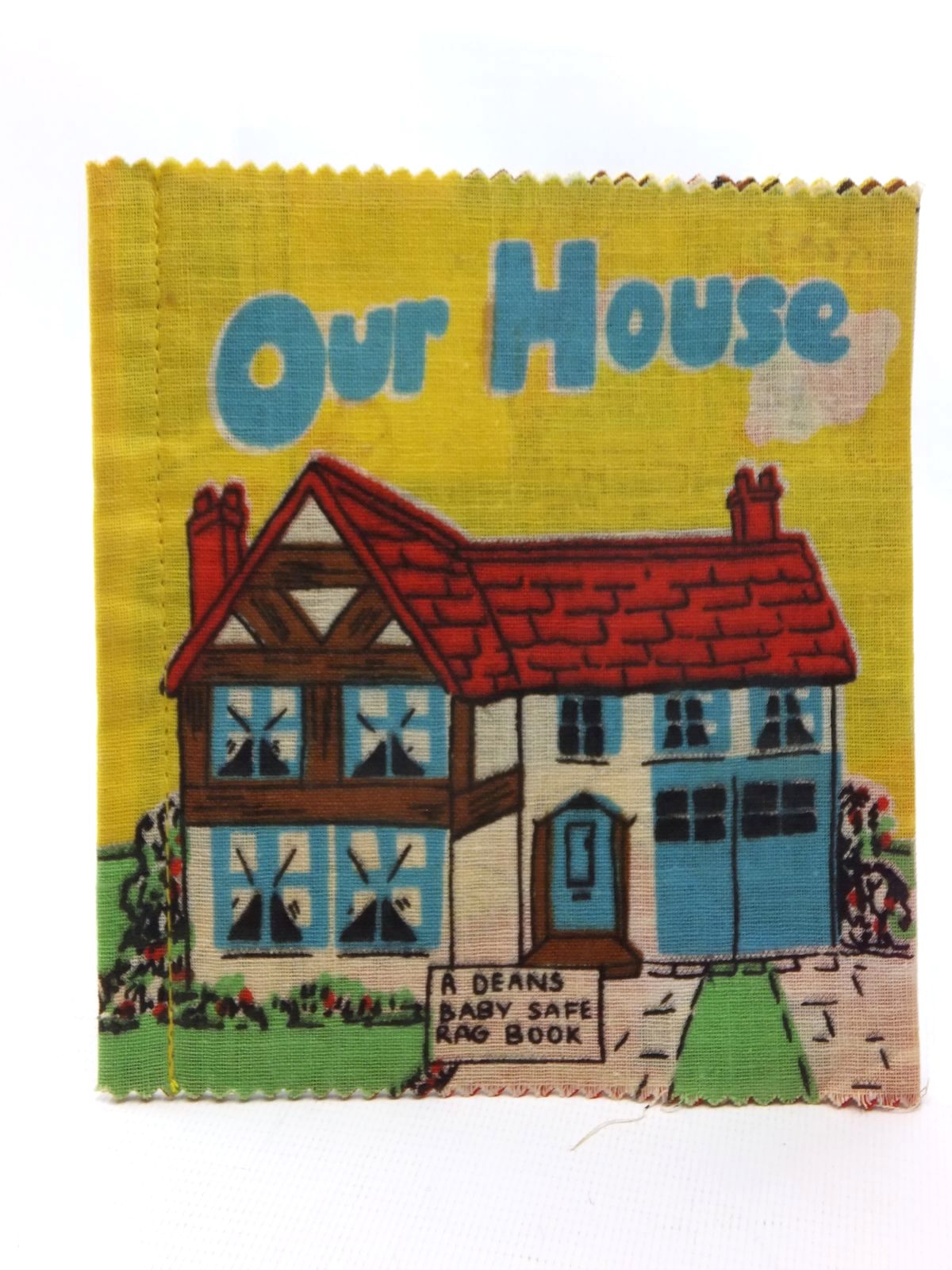