The History of Rose's Books 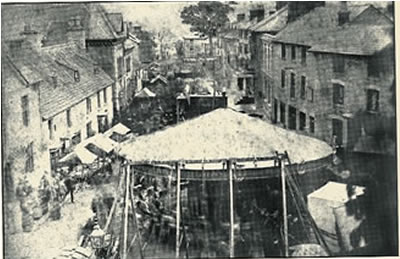 Set in the rural market town of Hay-On-Wye, Rose's Books is the perfect example of the quaint and attractive family-run book store that Hay-On-Wye is renowned for. 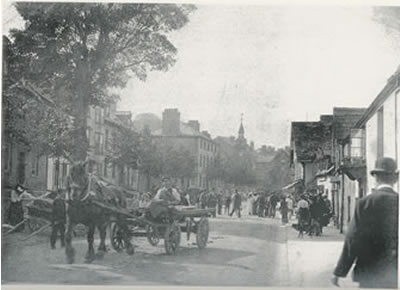 Standing tall near the famous clock tower of the town, Rose's Books looks like it might have stood forever, watching time come and go. In truth, the building was constructed in 1611. Please join me on a brief journey through time to discover the history of our book store, Rose's Books.

When the building was constructed during the 17th century, Hay-On-Wye was a lively centre of local trade. It is likely that the property was originally used as a family home. Built on Broad Street, or Wye Bridge Street, as the road was then known, it was a fantastic location for any family to reside. With a cellar, and three main floors to the house it had ample room and the view from the top floor showed not only the barges travelling the River Wye but the hills, mountains and villages beyond. 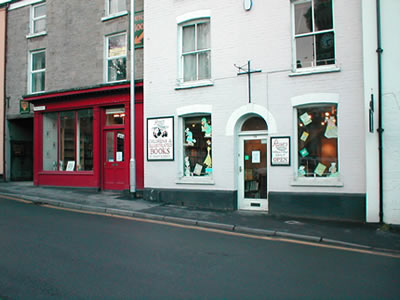 By the 19th century, Hay was thriving. Although street numbers were not used at that time, the Pigot & Co. Directory from 1835 lists some of the shop premises that were trading in Wye Bridge Street at that time including Attorneys, Carpenters, a coal and lime merchant, a leather seller, a grocer and dealer in sundries, a dress maker, a stone mason, and a surgeon, to list a few! In addition to this, Wye Bridge Street was used for the monthly bustling sheep and cattle market until around 1919 when a new cattle market was built. There was also a May Fair held in the town annually for many years. Although we are unsure of exactly what trades our shop was involved in, we can be sure it saw a lot of activity! 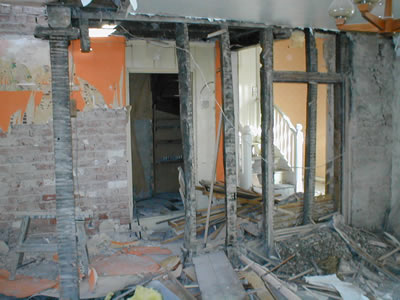 By 1884 the clock tower was built at a cost of 600.00 pounds. Around this time tragedy struck when the building was burnt to the ground, with only the cellar surviving. Although no one is sure how the fire started, thankfully the property was rebuilt and restored to its former splendour by 1886 and 'lived' to tell a lot more tales of mischief about Hay!

By the early 20th century number 14 Broad Street, had become a surgery. The adjoining property (now known as Tinto House) was the doctor's home. Scandal was rife! In 1919 Dr. Hincks was visited at his surgery by a lady named Mrs. Armstrong who was suffering with acute pains in her shoulder and fingers. After much medical attention Mrs. Armstrong passed away in 1921. It was only later discovered that she had been poisoned with arsenic. Her husband, who was a solicitor by trade and worked in Wye Bridge Street, was later hanged for her murder and the attempted murder of a gentleman in another solicitors firm in Hay.

In 1962 a gentleman by the name of Richard Booth started a remarkable metamorphosis of Hay-On-Wye, turning it from a small market town into the largest trading centre for second hand books in the world. How was this to affect number 14 Broad Street? 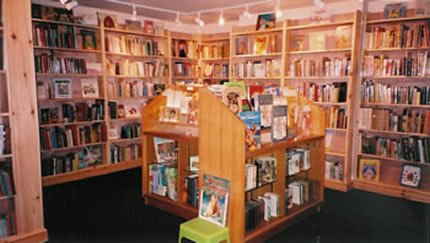 Our shop was now being used as a natural whole food store. However, by 1981 this shop had closed and the building was empty and in need of some repair. Around this time, Mr. & Mrs. Rose, who owned a bookshop in Ross-On-Wye, made the acquaintance of Mr. Booth. After some encouragement from him, they decided to move their business to Hay-On-Wye and no. 14 Broad Street was purchased. After some needed repairs the shop was opened in August of 1981 and christened ROSE'S BOOKS. Mrs. Rose cared for this shop, which had a general stock with an emphasis on children's books, while Mr. Rose also worked for Mr. Booth. Hay was still a town of excitement and Rose's Books saw it all! There was the harsh snowy winter of 1981, and then the siege of Hay in the 1980's, when Mrs. Rose recalls entertaining the reporters on the top floor of Rose's Books while they waited for news. Then the Hay Book Festival was started and is still an annual event in the town. Hay-On-Wye was buzzing with activity!

Finally, in 1994 Maria Bradshaw bought the shop with the support of her parents. The stock was approximately 4,000 books. The decision was made to specialise in collectable children's books only; they were a subject that was popular and one that Maria loved. Using the top two floors of the building as living accommodation, after only a few years she decided to expand the main shop floor by renovating the cellar. This was completed by 2000. However, the shop was still bursting with books and more room was needed. In 2003 further expansion was planned. Maria was informed that the neighbouring shop and the property behind her store would soon be available for sale. Plans were made and building work was started. Now, in February of 2004, Rose's Books has a stock of 11,000 delightful children's books, all of which are catalogued on our computer system and advertised on this web-site, spread over four large rooms with three friendly and helpful members of staff.

So, after this fleeting journey through time, having told only a few snippets of the history our shop has seen, what more can I say?

Why not come and visit our store here at Hay-On-Wye? See for yourself the character of Rose's Books and the town. Discover and enjoy its charm, and you too will be a part of its history! 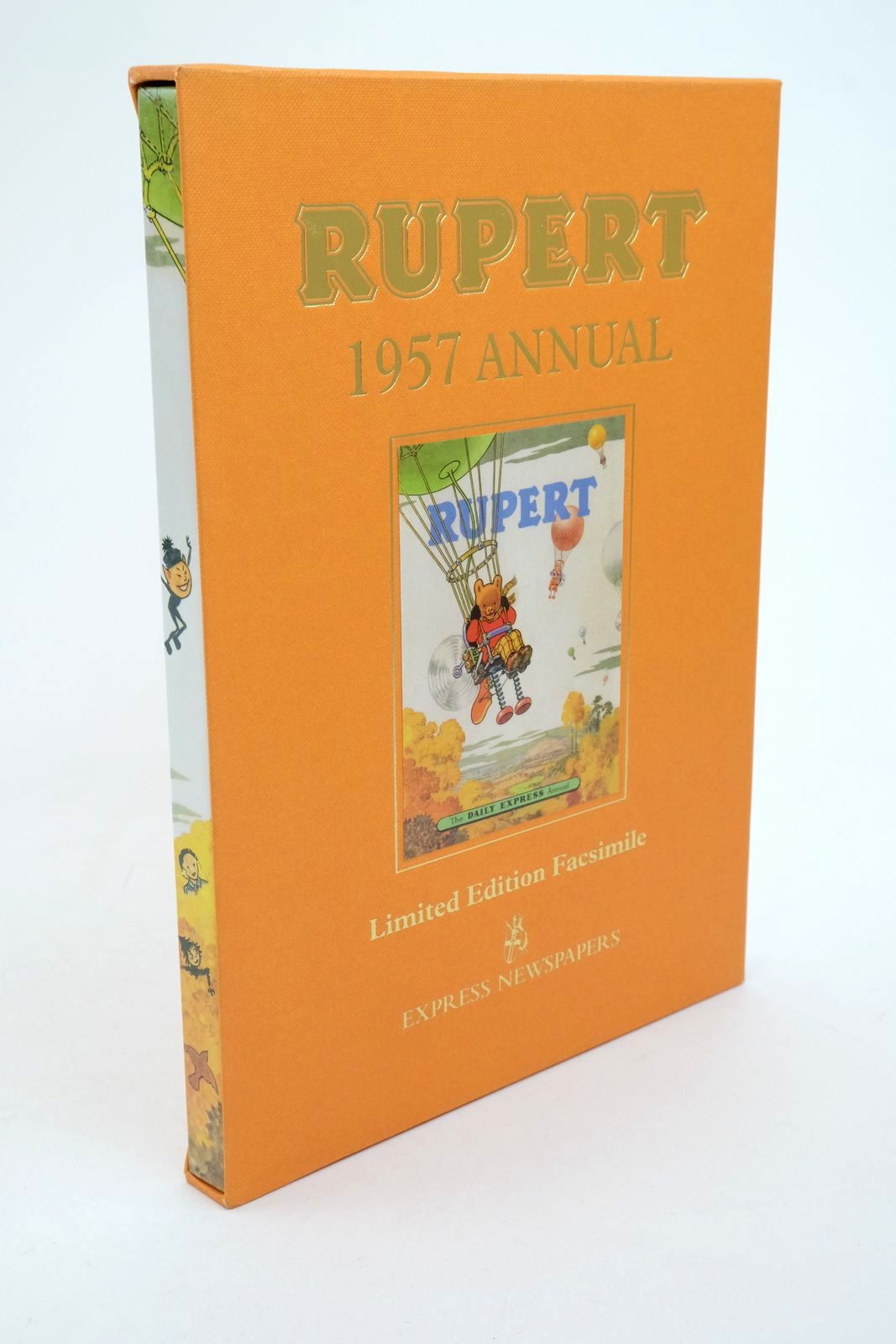 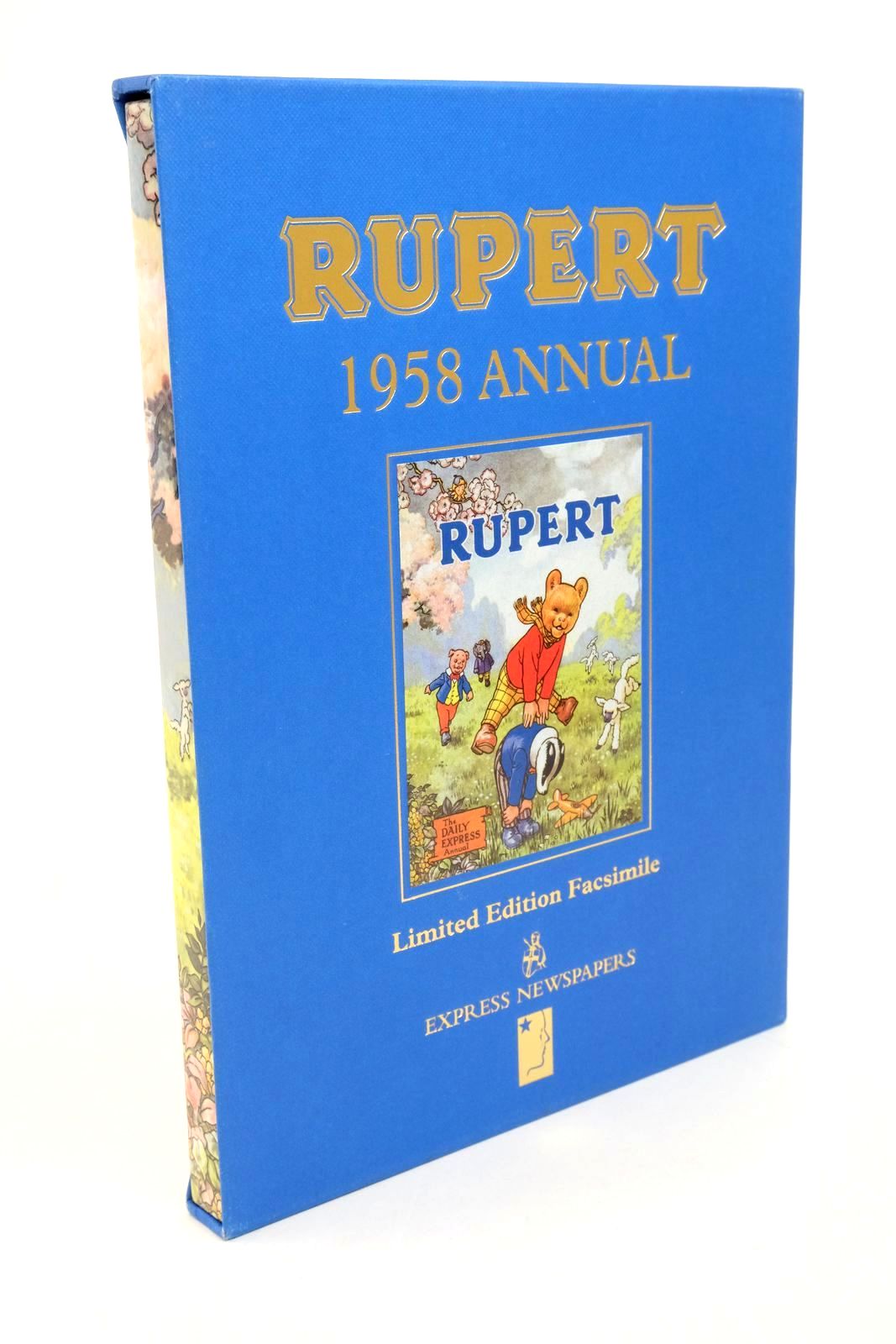 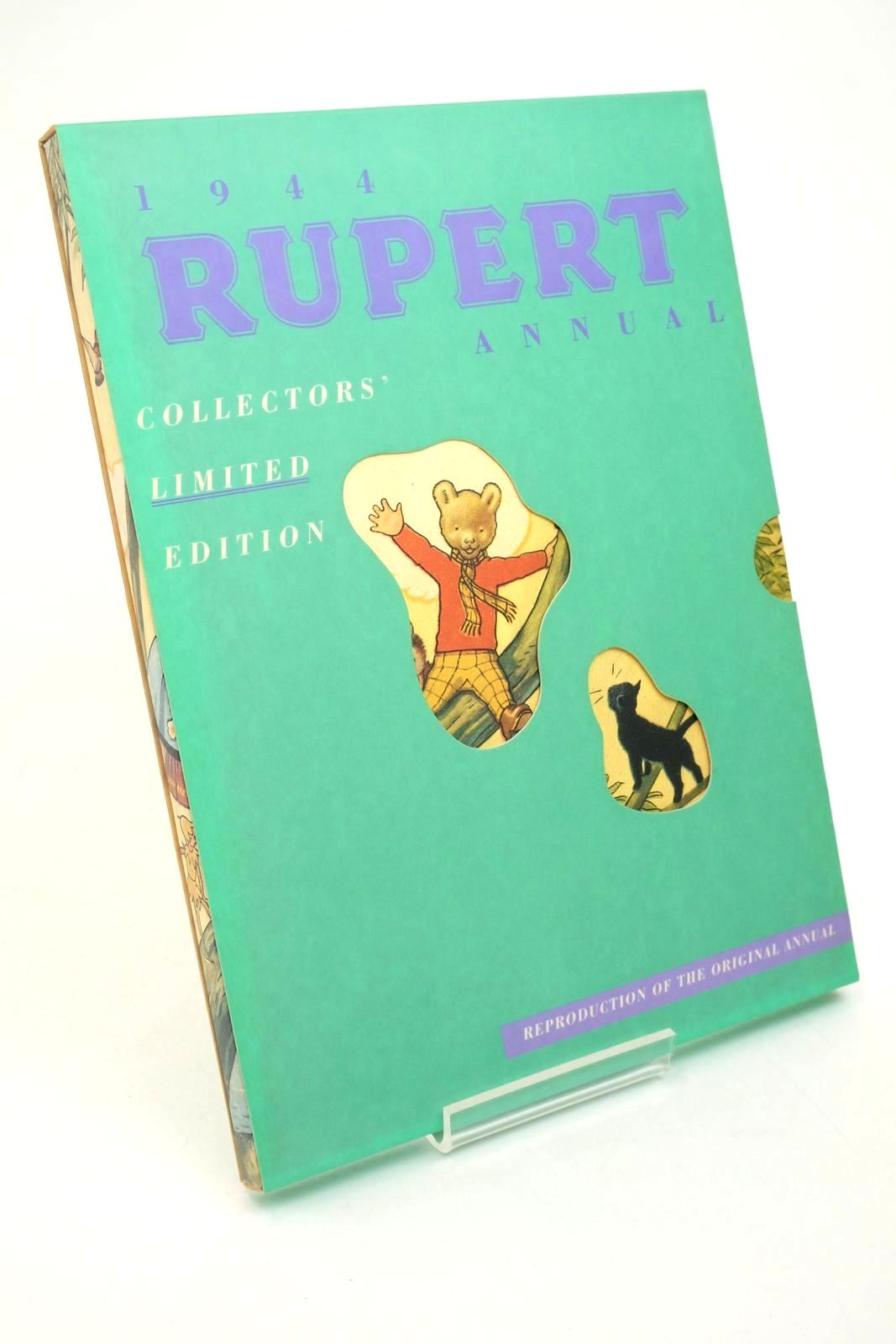 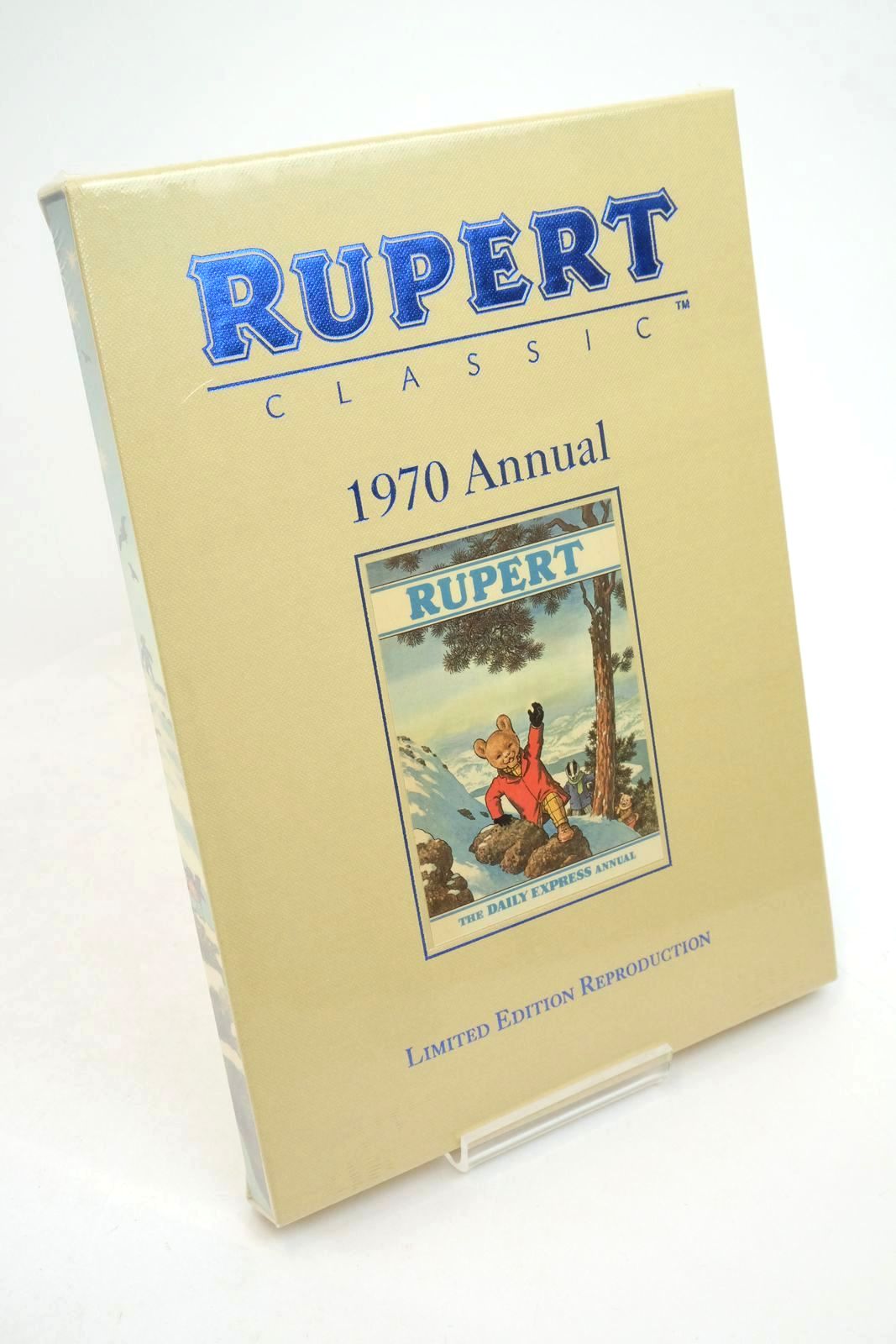 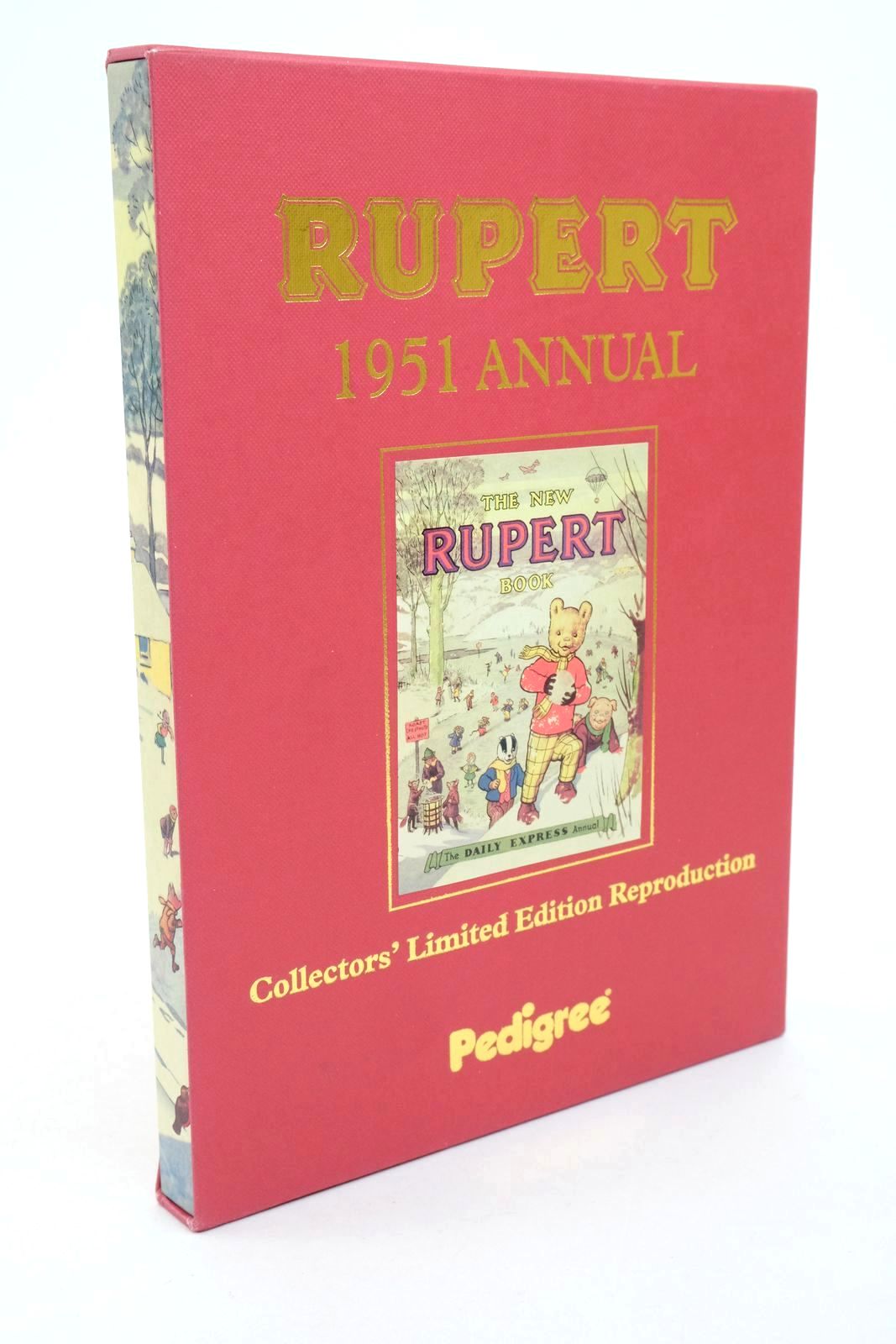 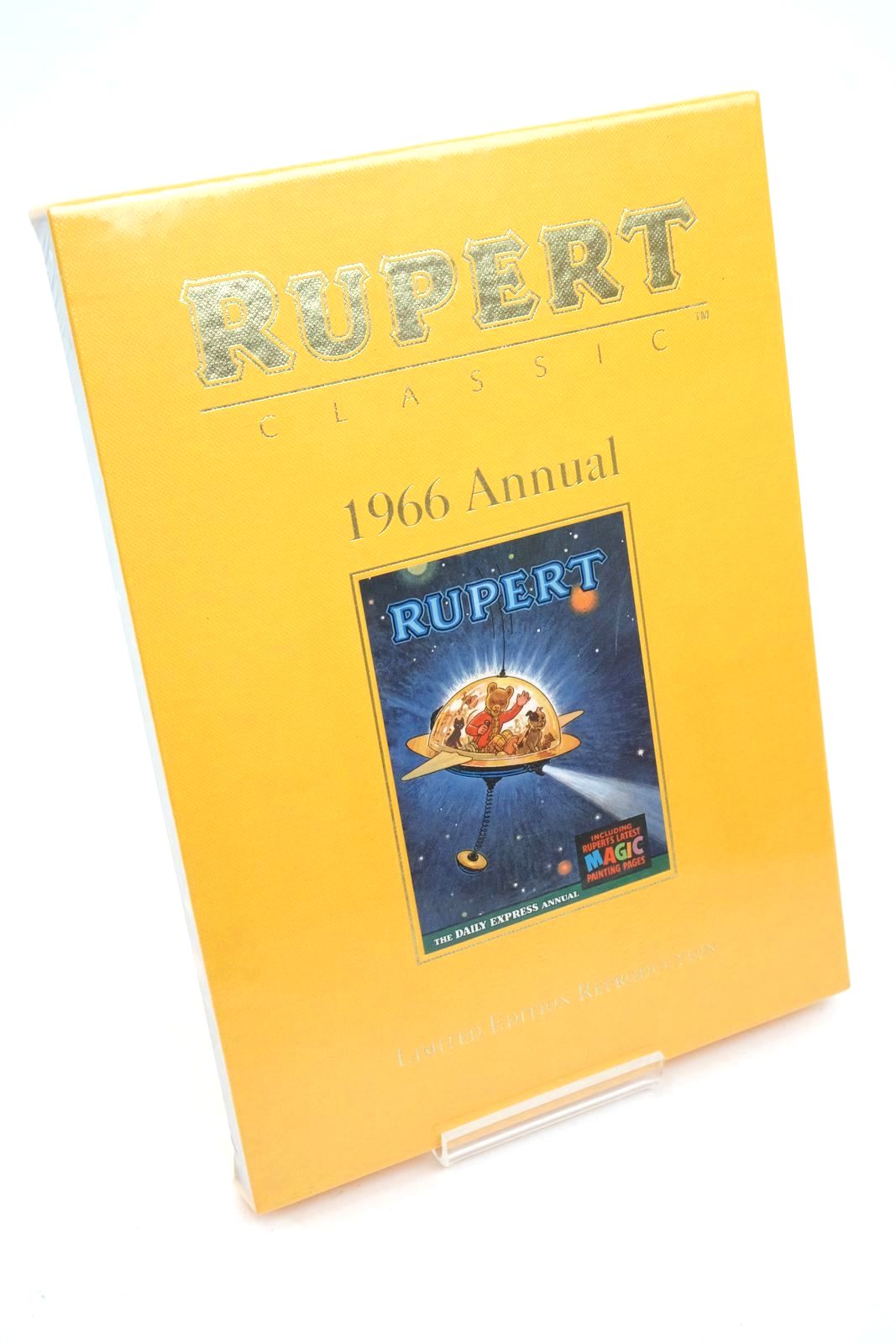 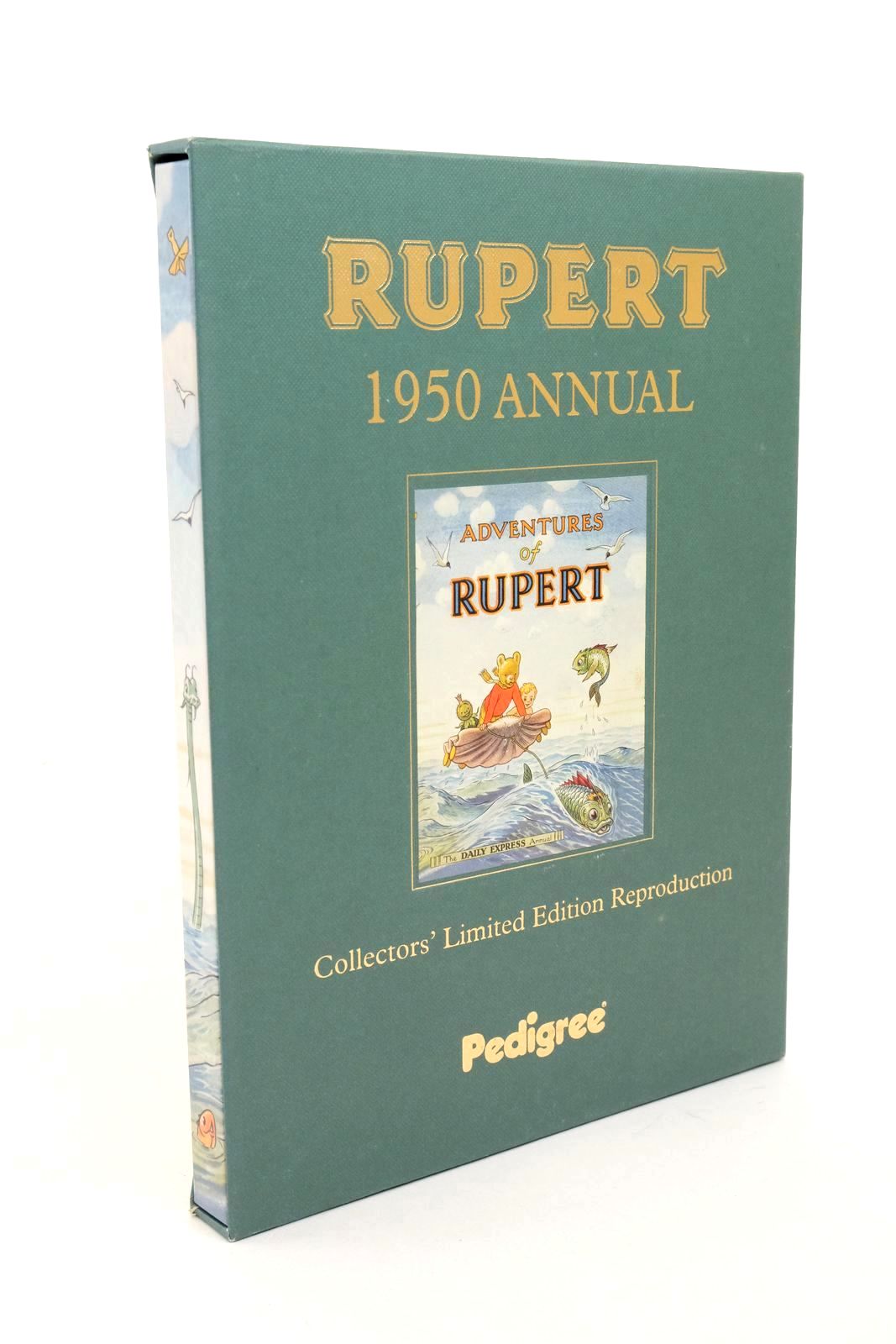 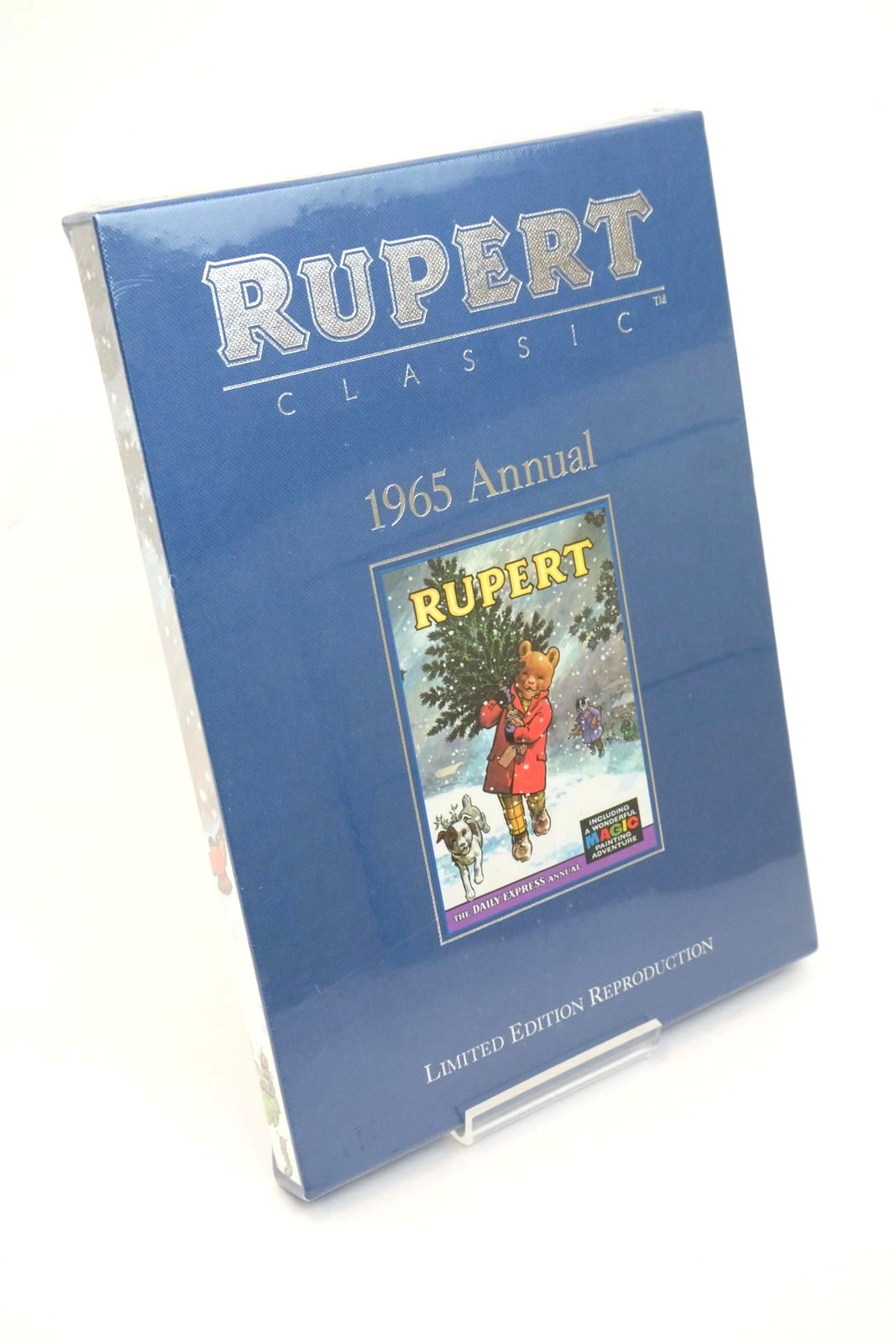 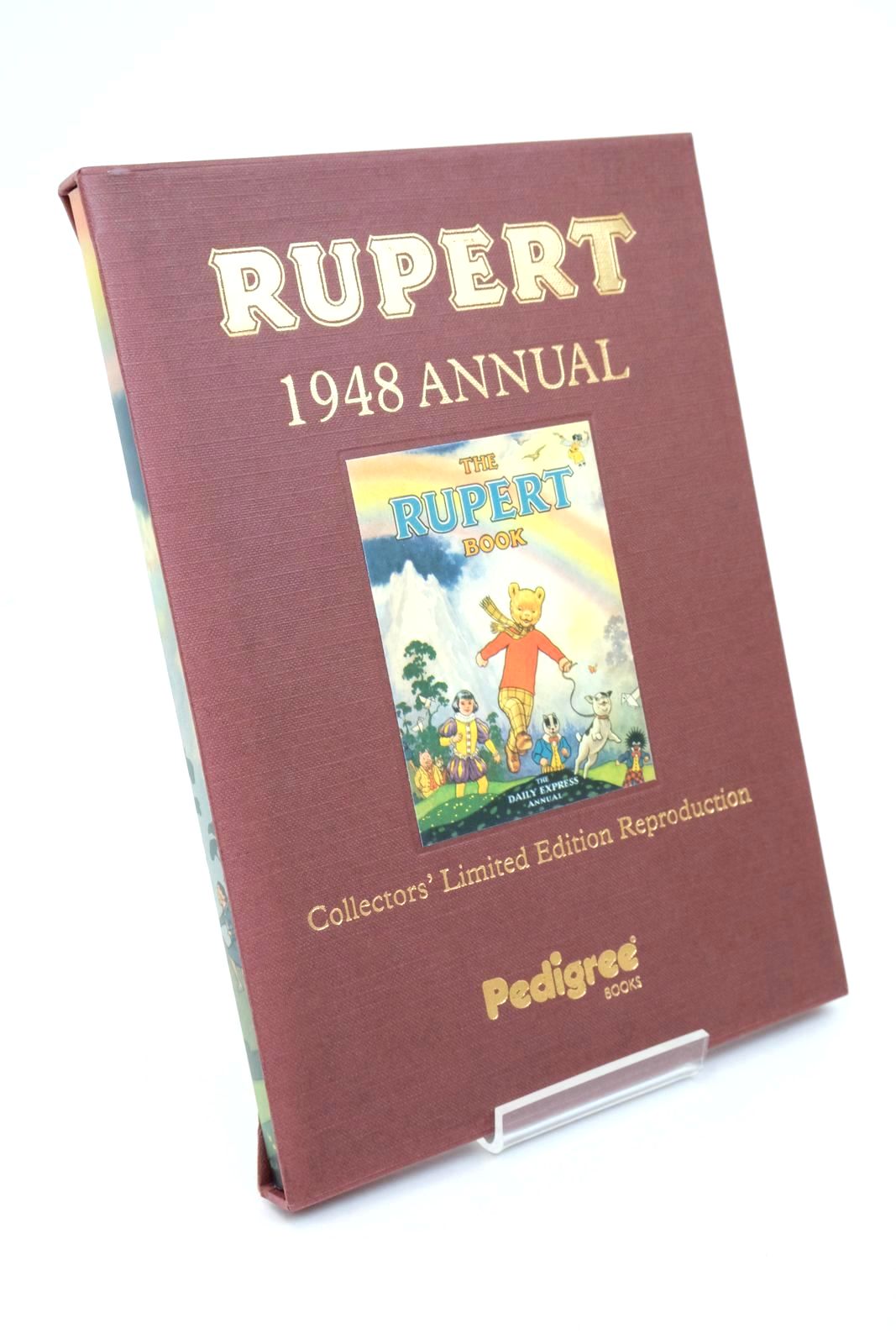 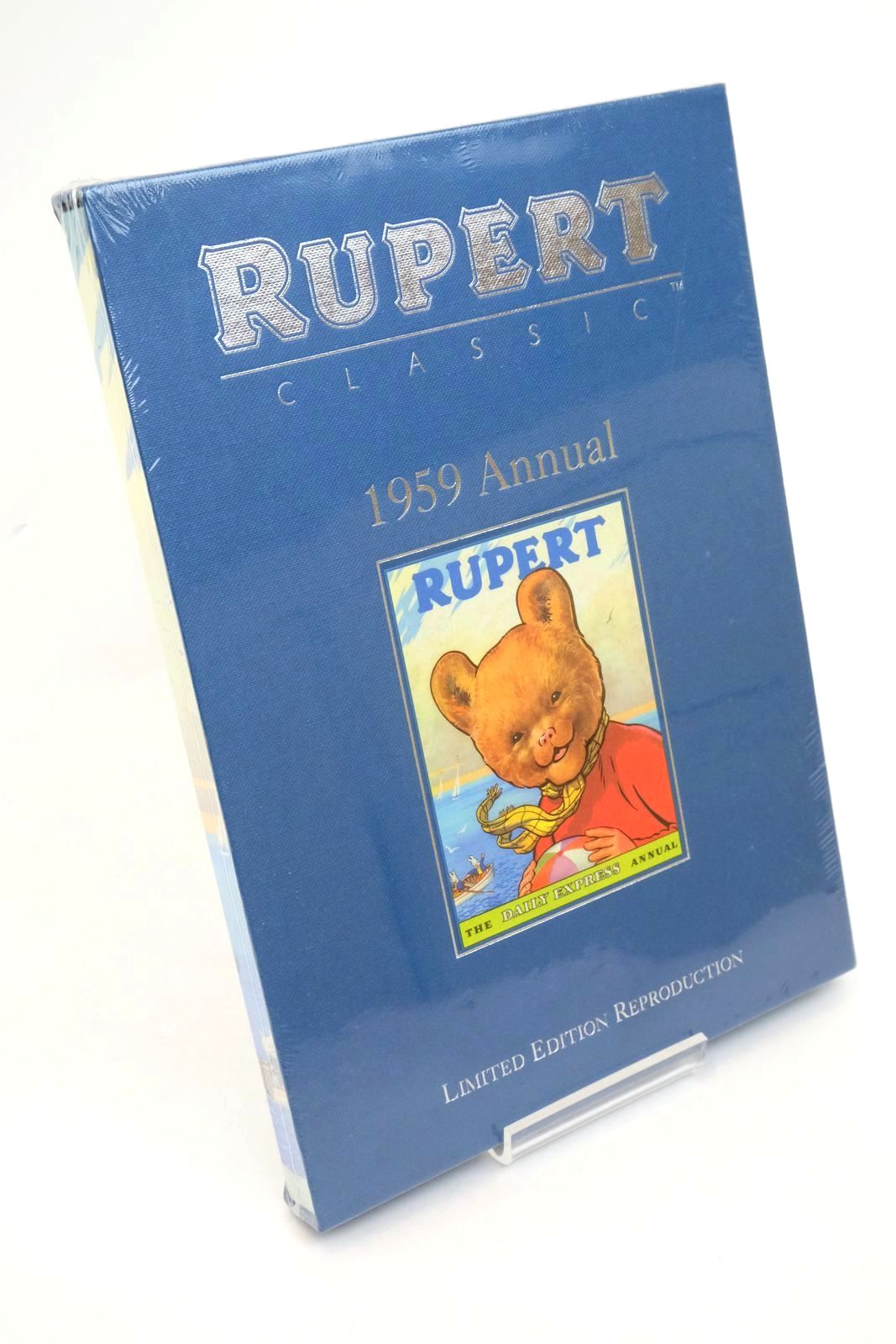 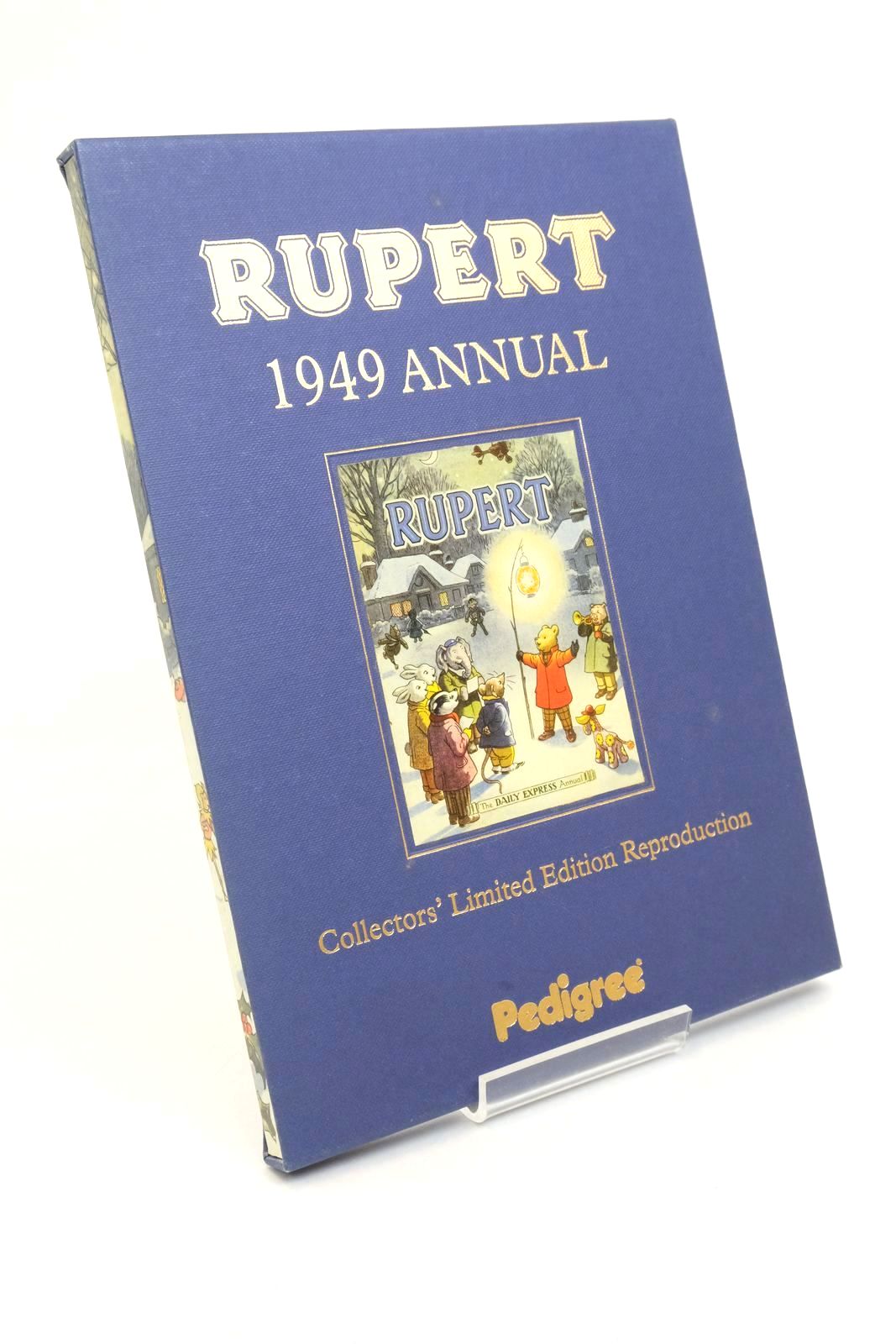 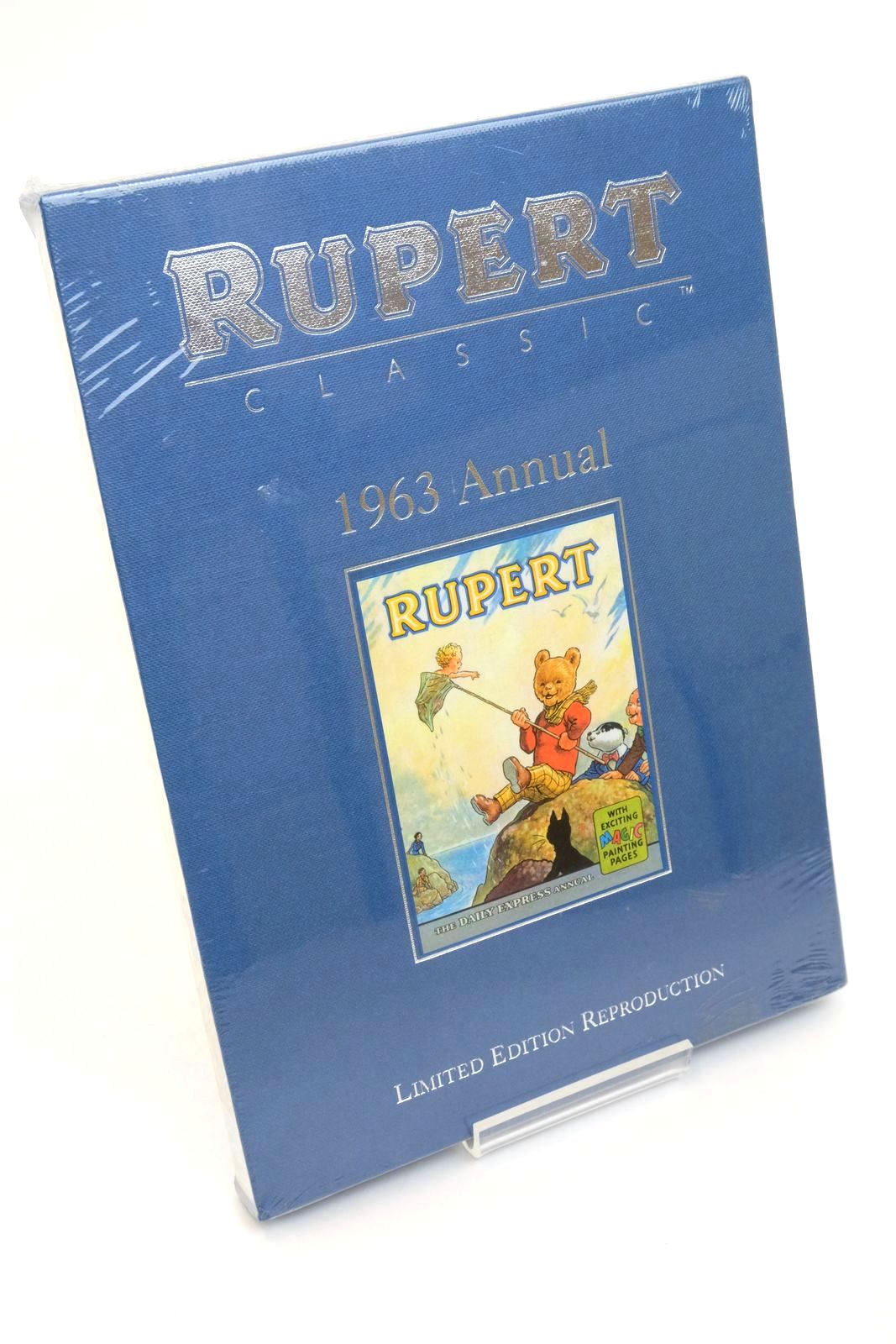