The strange world of Everyday Phrases

Have you ever wondered where some of our everyday phrases come from? I know I've used 'happy as a sandboy' when I'm particularly pleased with something but I've never really thought about its origins. The Old Curiosity Shop by Charles Dickens featured an Inn called The Jolly Sandboys which had a sign outside showing three inebriated sandboys. Many years ago, in the Bristol area, a sandboy was a youngster employed to bring sand to an inn from the nearby caves, this sand would be spread on the floor to absorb spillages. The boys were paid partly in alcohol so it is not surprising they were often drunk. The phrase became popular after the publication of the book although I notice that we now use happy rather than jolly. 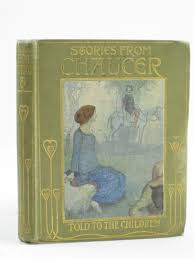 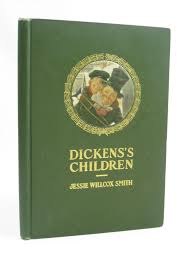 'Piping hot' is frequently used to describe extremely hot food. Church organ pipes would hiss and sound much the same as water did when it steamed so 'pipe hot' meant boiling or steaming. Chaucer used the phrase in his Canterbury Tales as follows: Wafers piping hot out of the gleed. In those days another name for a thin cake was a wafer, these were cooked between irons over hot coals or gleed.

We have Aesop to thank for 'sour grapes' – a phrase normally used to describe a person who is jealous of not having something that someone else has. The fable The Fox and the Grapes tells of a fox who, when unable to reach a delicious looking bunch of grapes decides that they would be sour grapes anyway. Aesop and his fables also gave us 'the lion's share' and 'to kill the goose that lays the golden egg'. 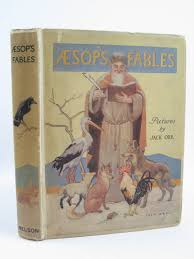 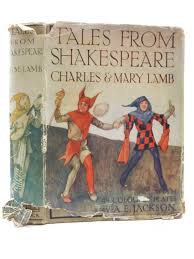 Shakespeare first used 'salad days' in Antony and Cleopatra and 'at one fell swoop' in Macbeth. 'A skeleton in the cupboard' was used by William Thackeray in Punch magazine. Charles Dickens gave his character Jack Dawkins in Oliver Twist the nickname 'the artful dodger' and the phrase become popular immediately after. 'Ugly Duckling' was coined as a phrase as a result of Hans Christian Andersen's tale.

These are just a few examples of everyday phrases which originated in literature but there are many more. I wonder how many phrases used in modern literature will become common phrases of our future generations. 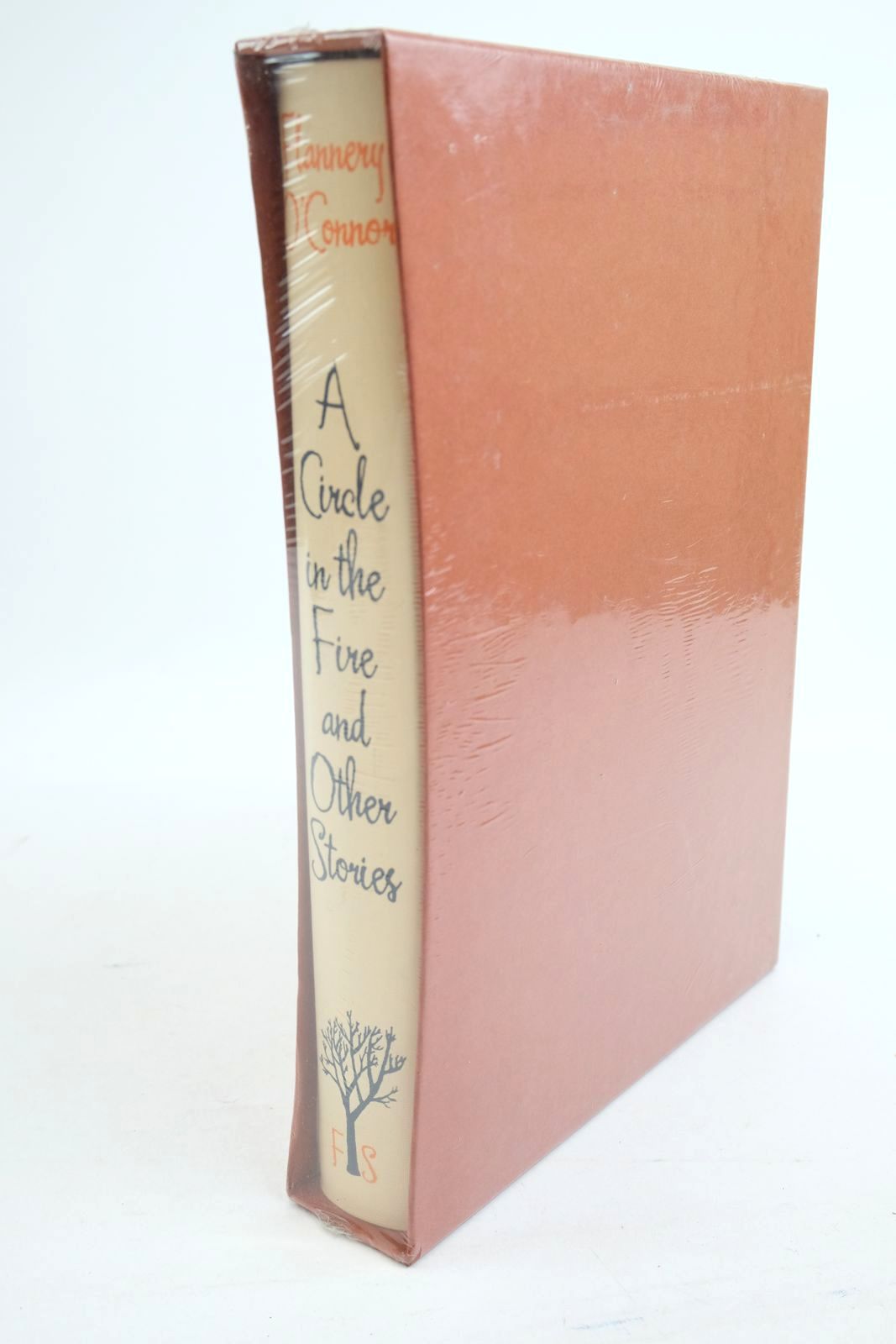 A CIRCLE OF FIRE AND OTHER STORIES
Written by Flannery O'Connor. Illustrated by Deanna Staffo. Stock no 1320933. Published by Folio Society. 1st thus. 2013. 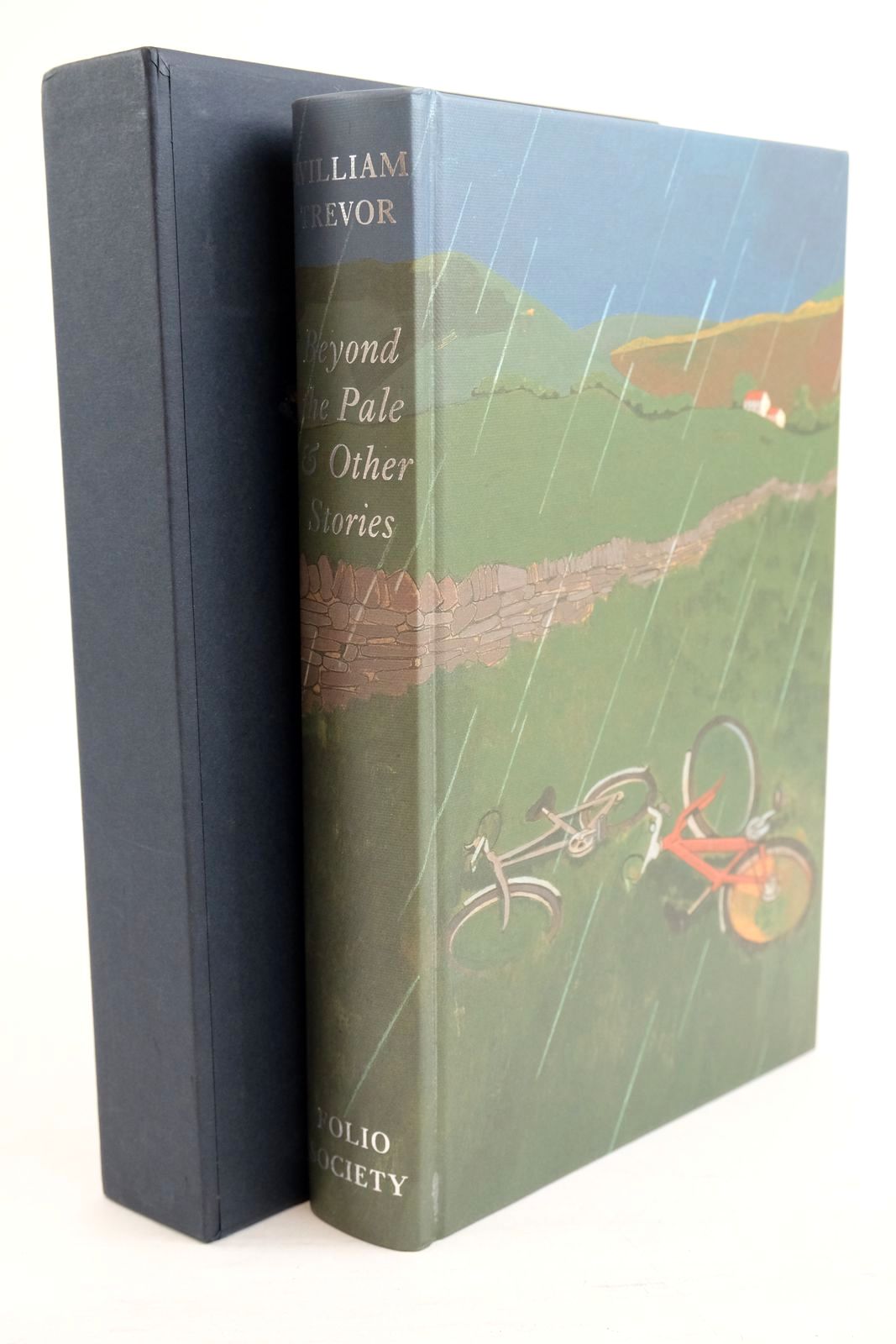 BEYOND THE PALE & OTHER STORIES
Written by William Trevor. Illustrated by Lyndon Hayes. Stock no 1320930. Published by Folio Society. 1st thus. 2010. 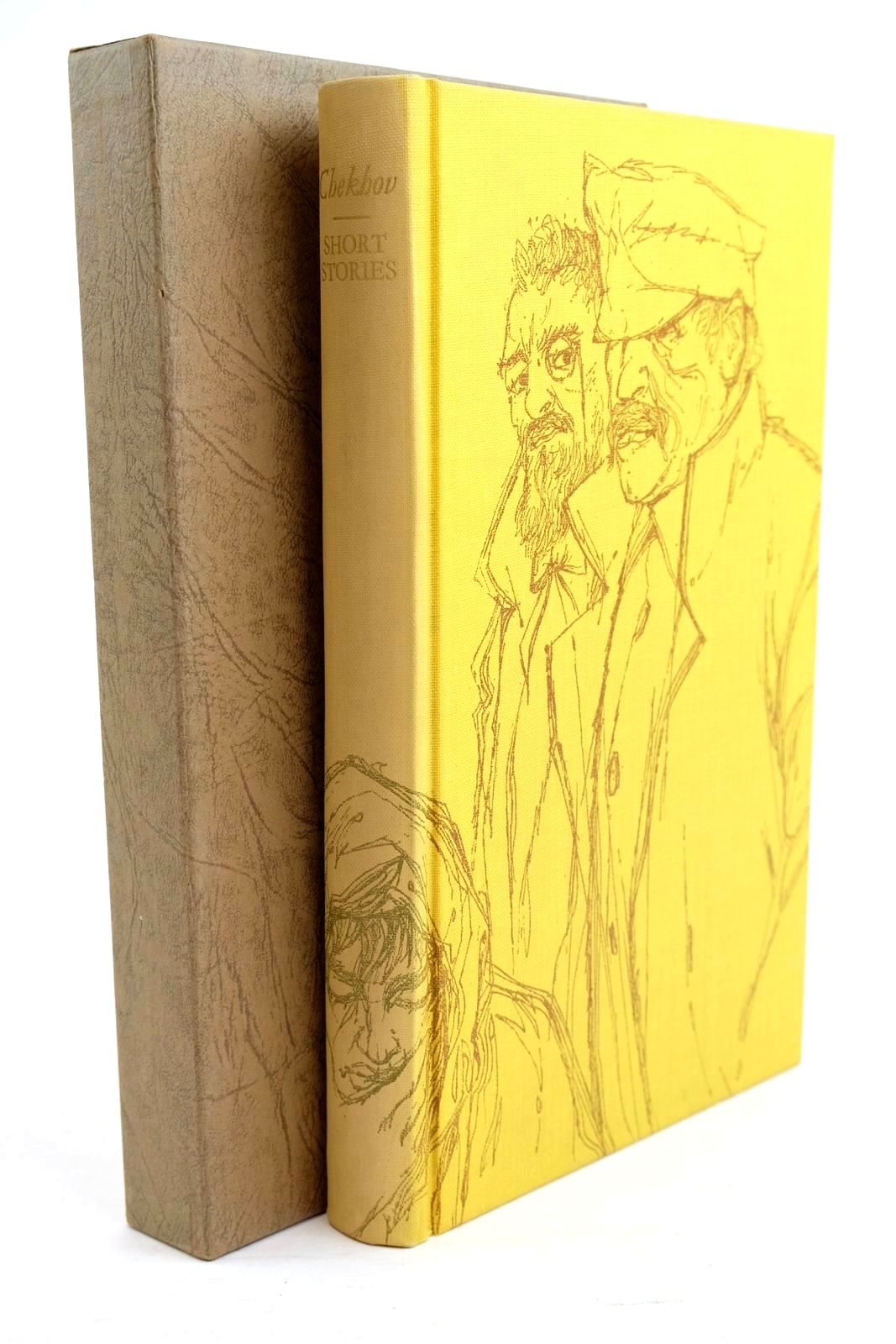 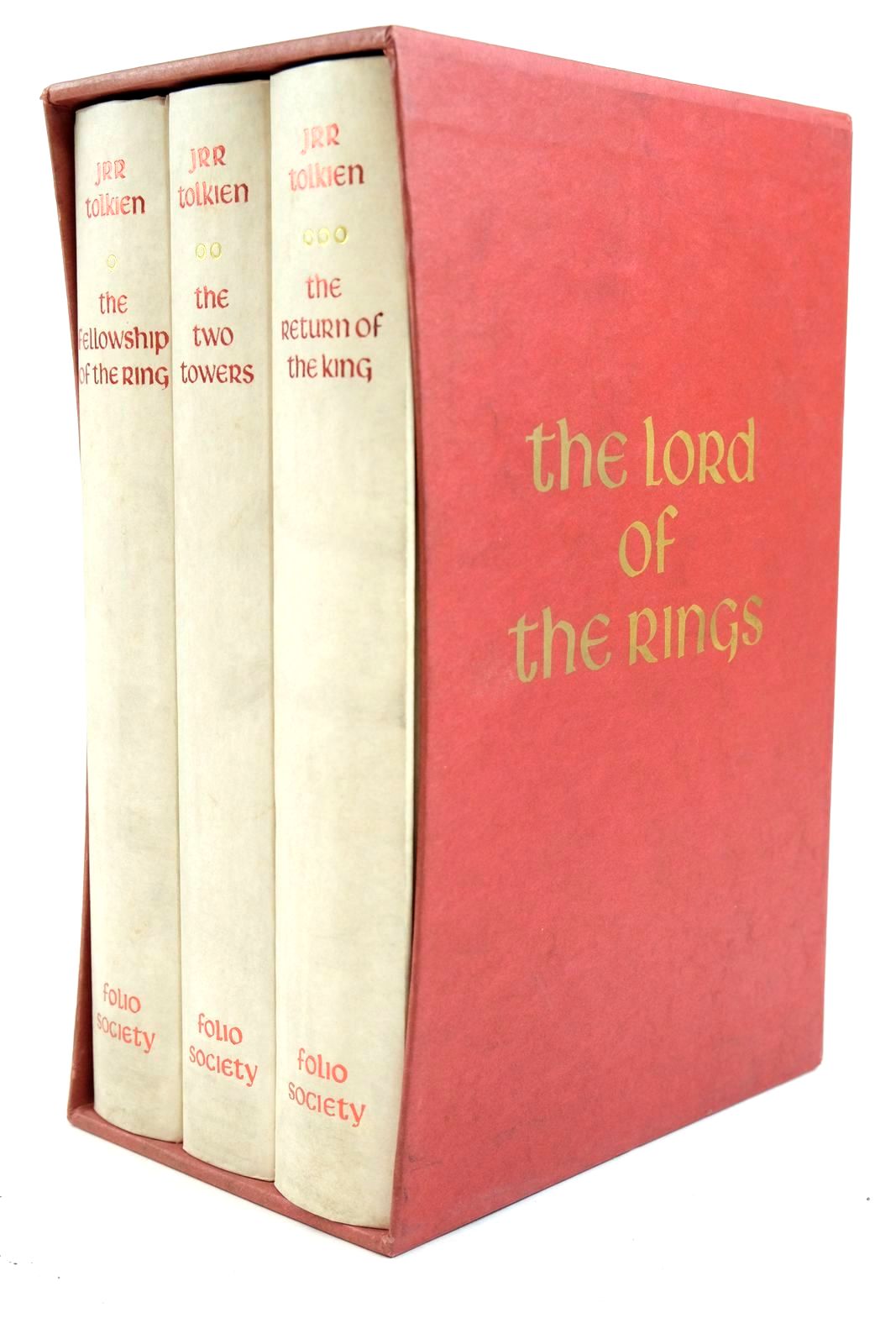 THE LORD OF THE RINGS
Written by J.R.R. Tolkien. Illustrated by Ingahild Grathmer & Eric Fraser. Stock no 1320923. Published by Folio Society. 1st thus. 1990. 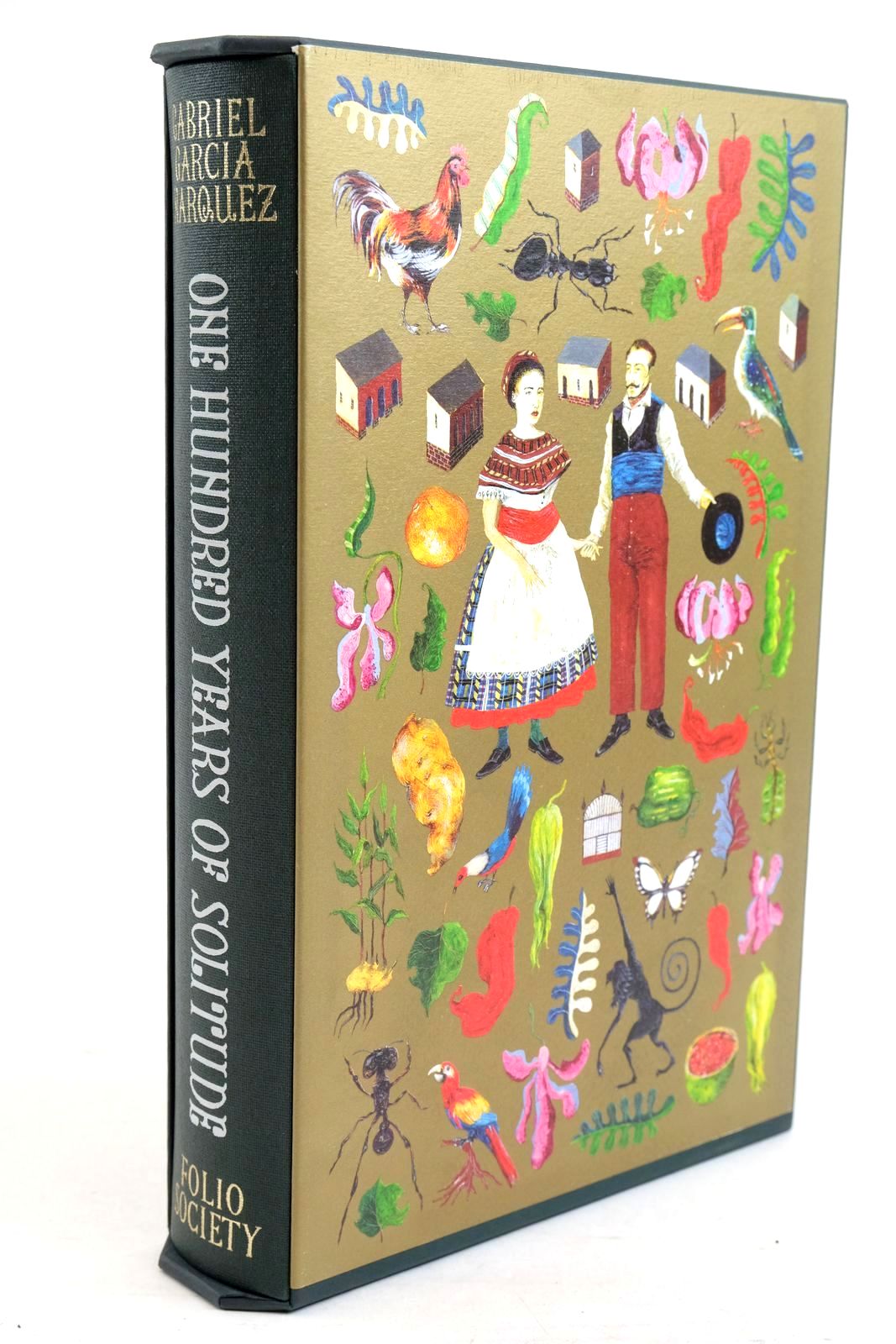 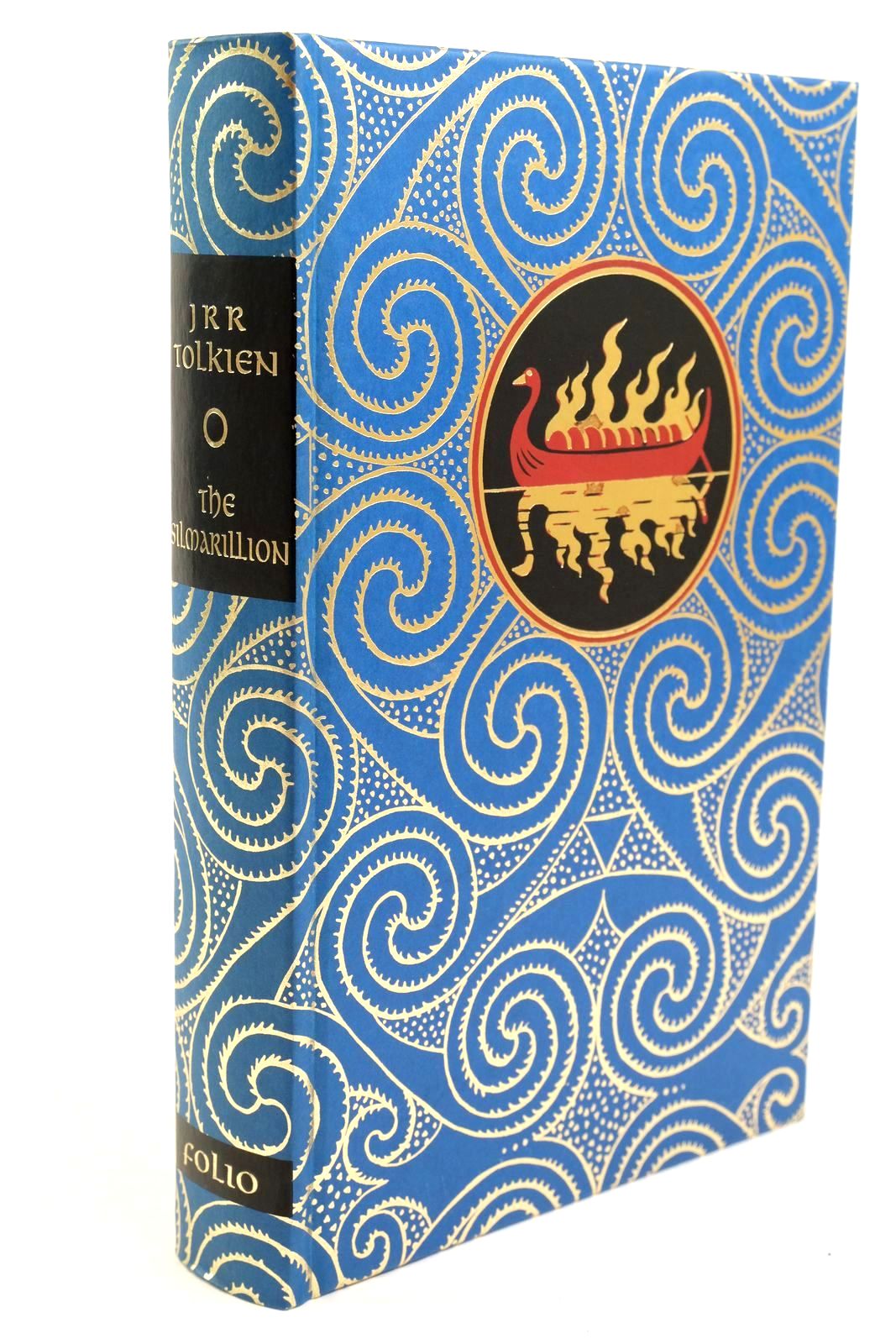 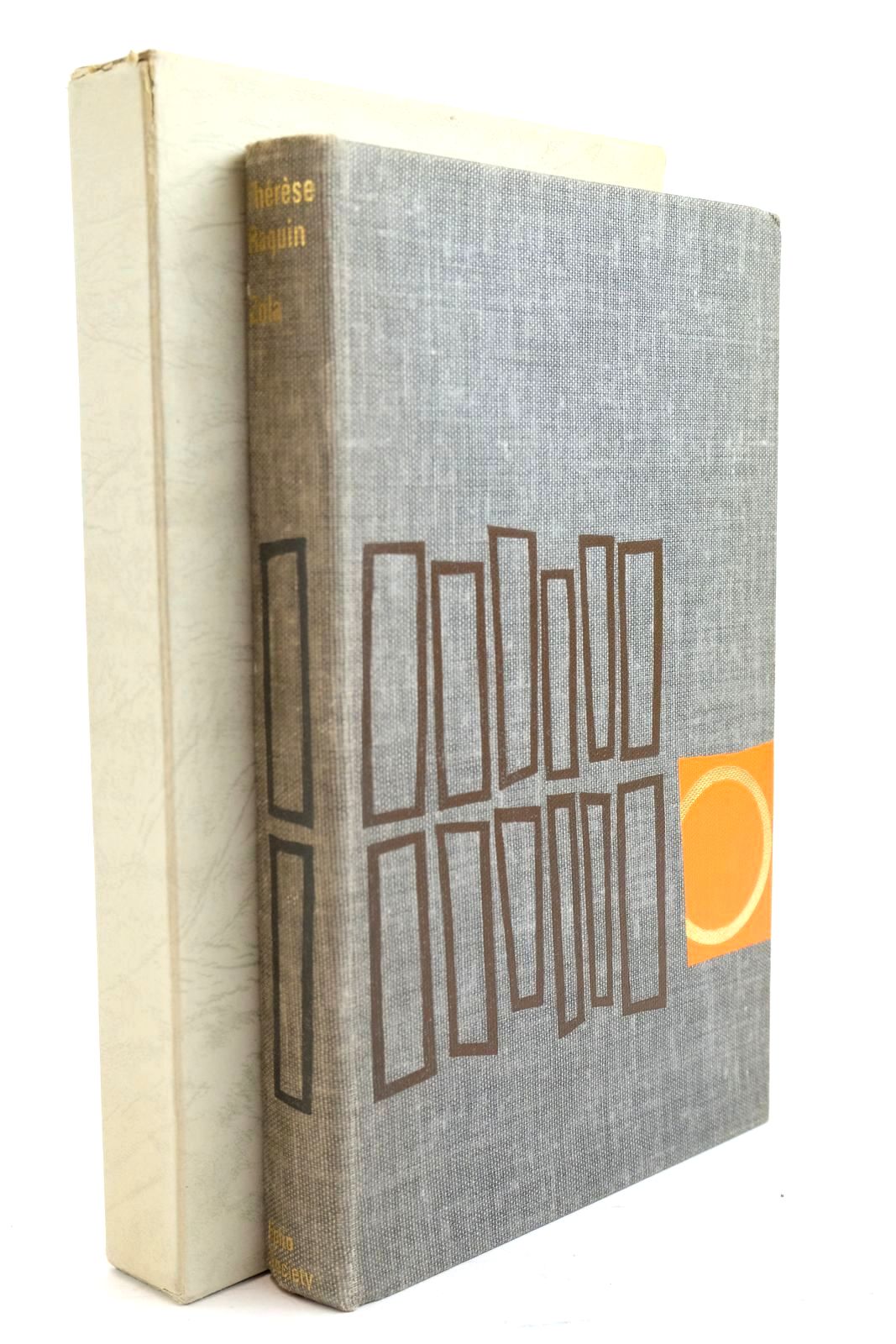 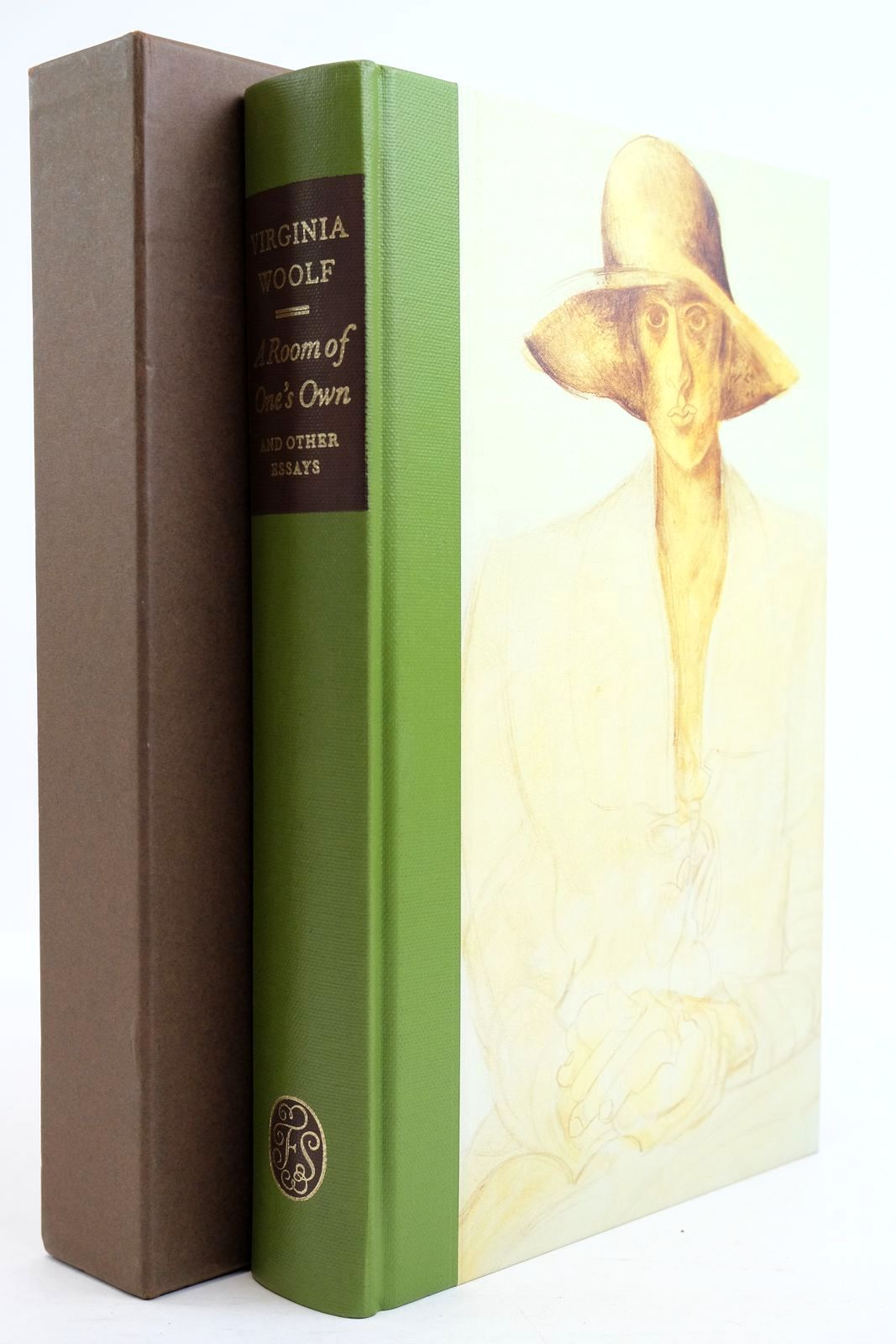 A ROOM OF ONE'S OWN AND OTHER ESSAYS
Written by Virginia Woolf. Illustrated by Vanessa Bell & Percy Wyndham Lewis & Duncan Grant. Stock no 1320911. Published by Folio Society. 1st thus. 2000. 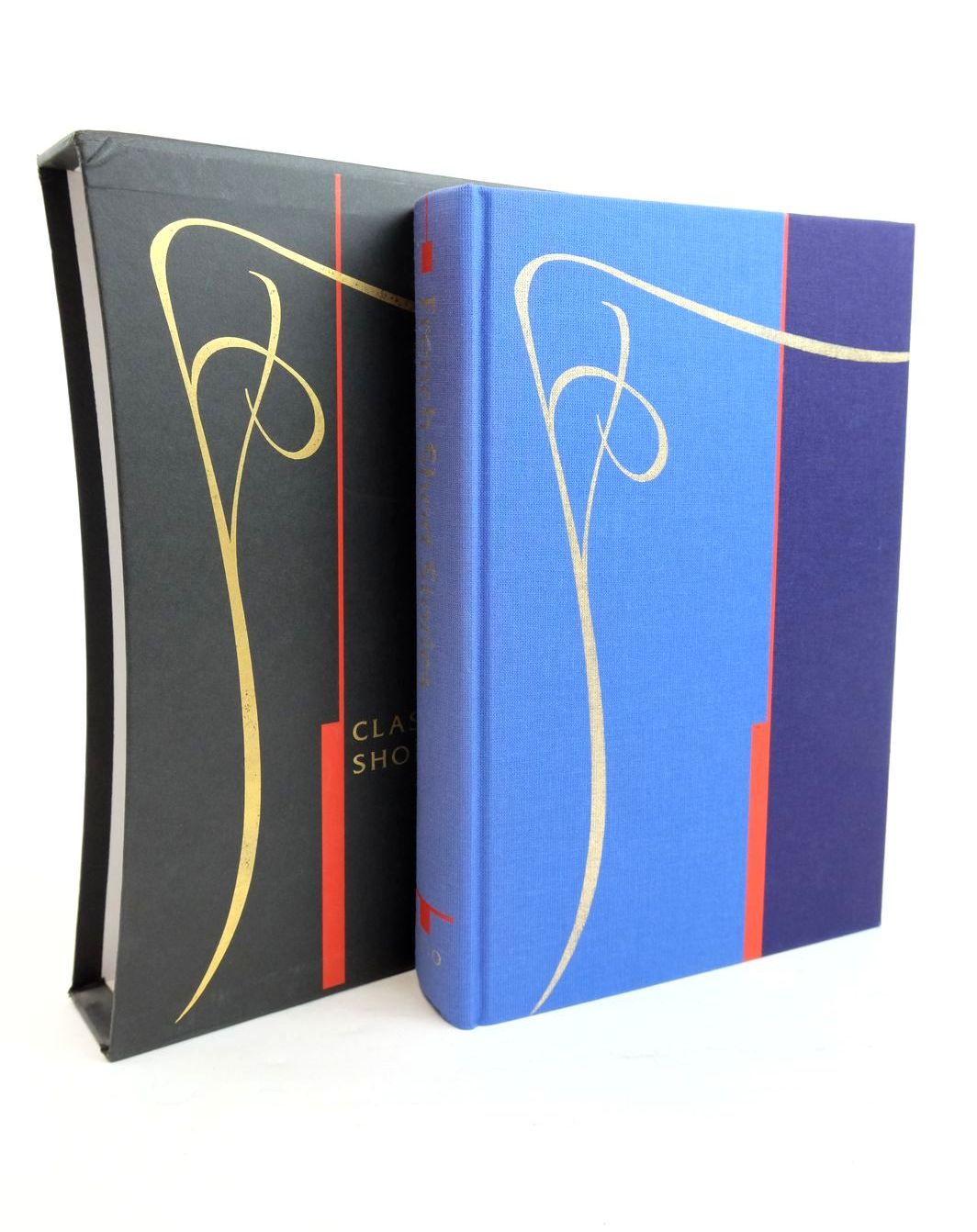 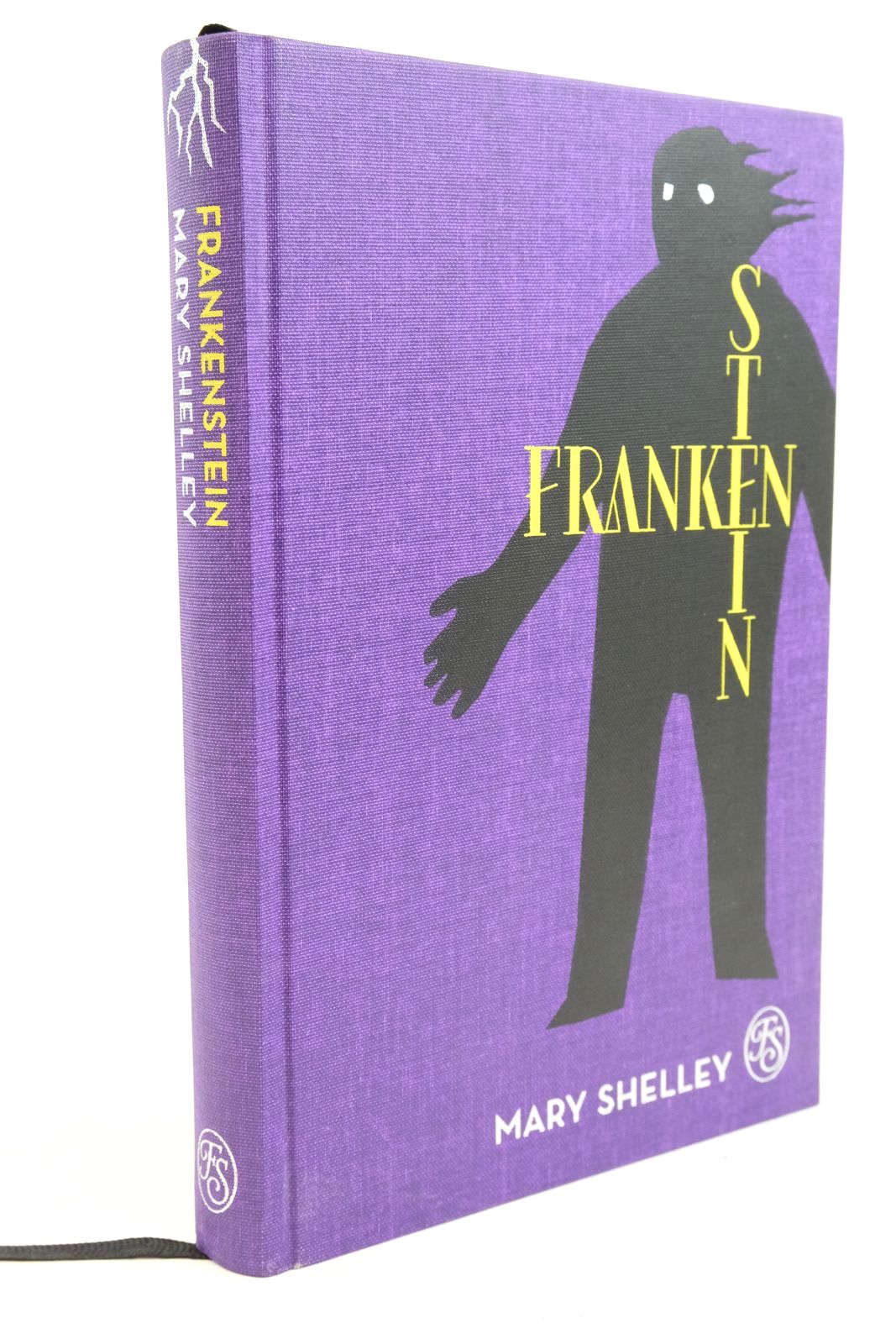 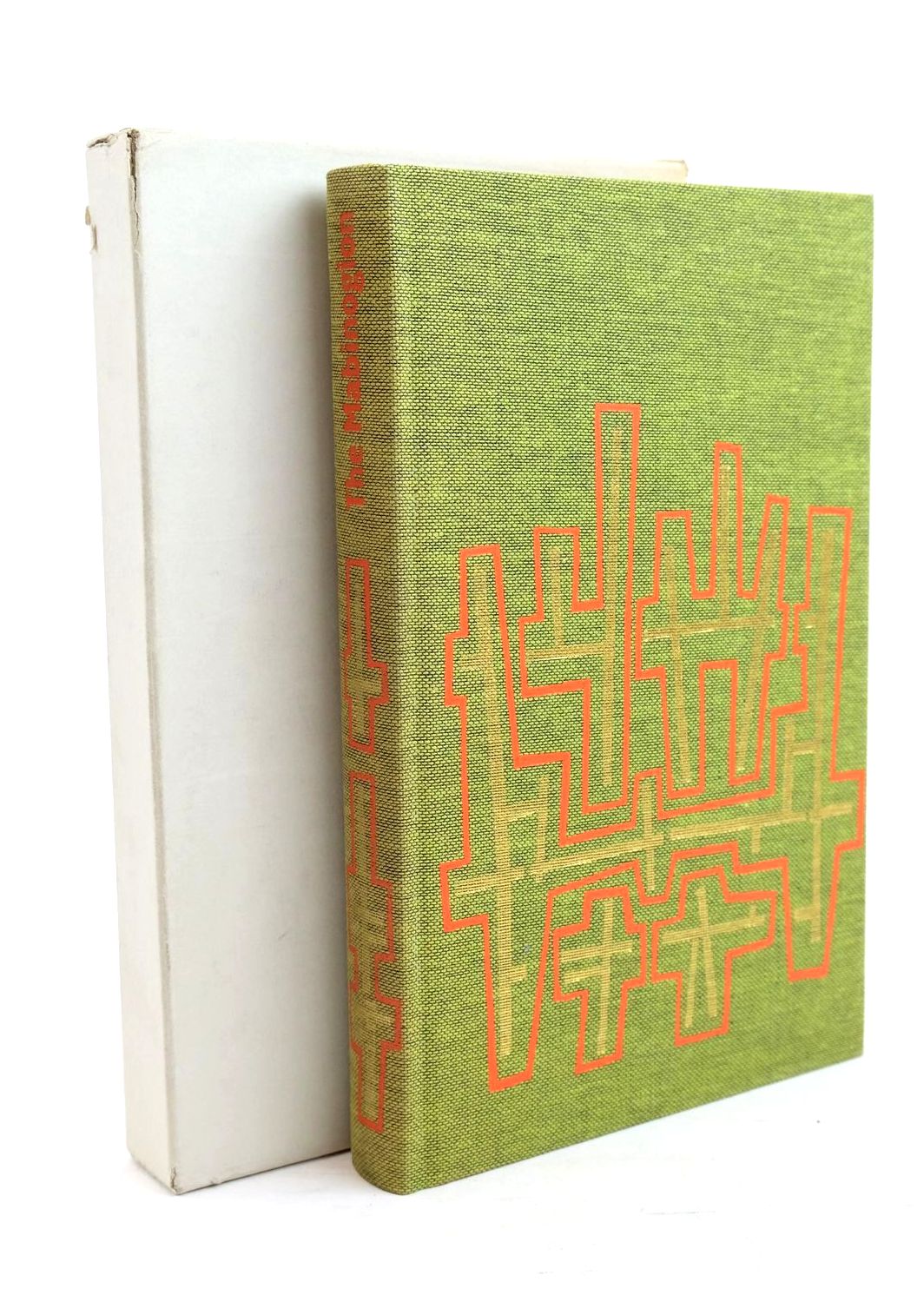 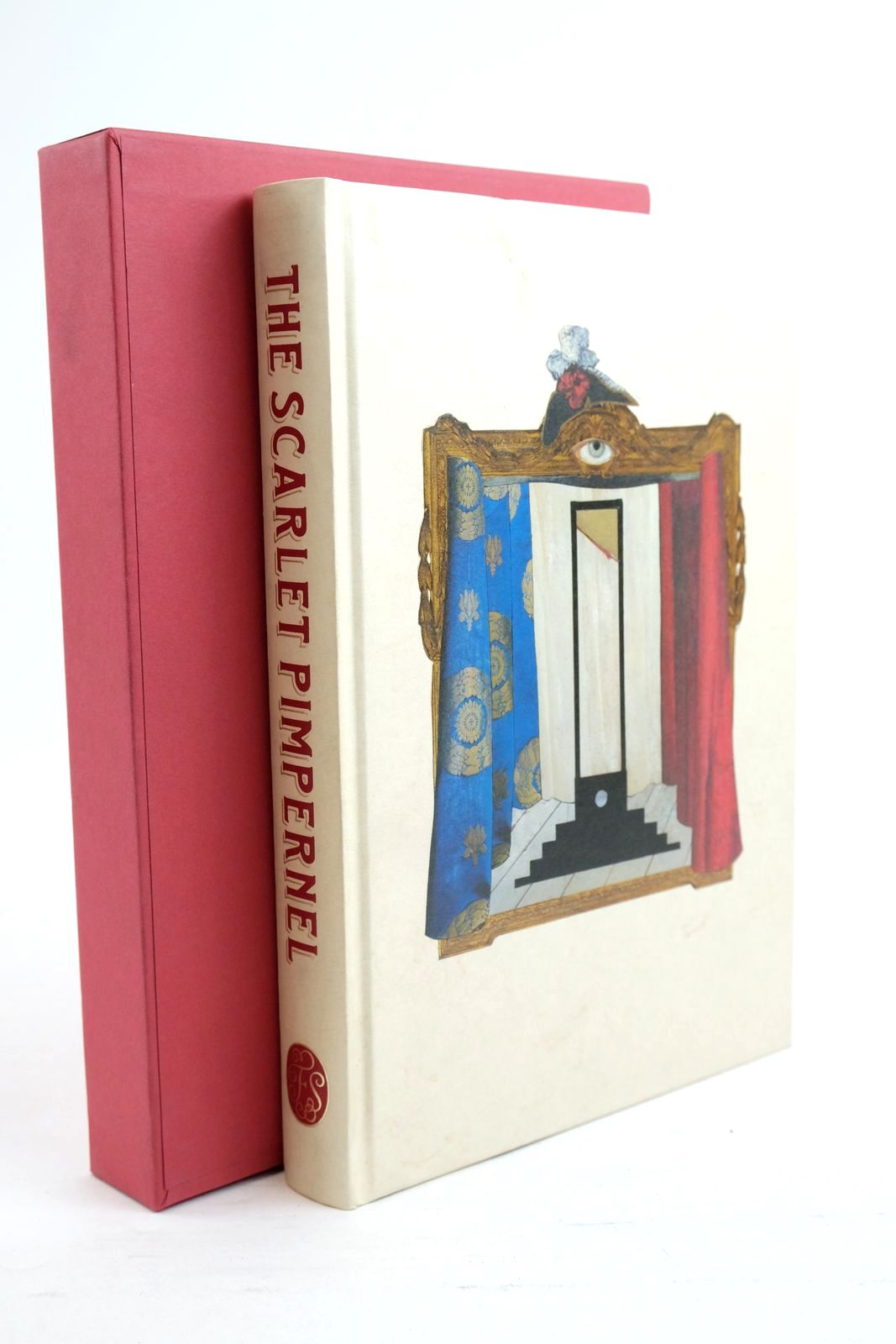